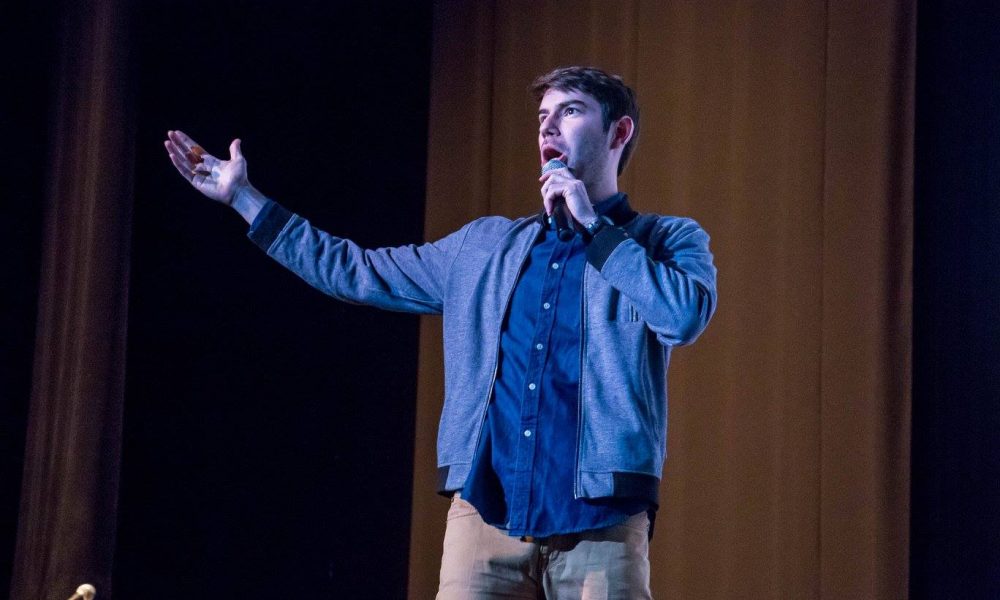 Today we’d like to introduce you to Esteban Gast.

Thanks for sharing your story with us Esteban. So, let’s start at the beginning and we can move on from there.
I’m the son of Colombian immigrants, raised in Puerto Rico and Chicagoland who lived in all sorts of places; teaching in Nebraska, undergrad and grad school in Central Illinois, running a study abroad program in Panama and finally here in LA. It’s been a wild journey.

I’ve always been interested in the intersection of education and entertainment. After my Masters, I started teaching creativity and design thinking at the University of Illinois and doing stand up as often as I could. I got really lucky and with a few breaks started going to colleges and doing stand up which led me to go to high schools and middle schools and do some stand-up and also offer a message. I know most standup comedians aren’t dying to perform for a bunch of middle schoolers, but I found it really fun – you needed to keep it entertaining and I could talk about issues that matter to me; kindness, diversity, or just not being a jerk. That’s honestly most of my message when I talk to young people: don’t be a jerk. I know, pretty inspiring stuff, right?

Life was going pretty good, teaching and performing and then I had this big “eat, pray, love” moment. That moment when you’re like “I’m going to drop everything and live somewhere far away and eat lots of frozen yogurt” or whatever happens in the movie. I haven’t actually seen it, but I do know that I left Illinois suddenly and went to the literal jungles of Panama where I worked at Kalu Yala, a sustainable town and institute in the Tres Brazos Jungle. While there, I hung out in rivers and ended up helping run the town and the school. We also had this connection with some talented filmmakers and we made a VICELAND show called Jungletown. I moved to LA confident that it was the start of my career as a television star at the niche of education and entertainment. Welp. Didn’t pan out but I did find amazing humans in LA. I worked for Justin Baldoni, director and actor who tells stories that matter. I worked for Scriptd, an entertainment technology company that builds tools to empower underrepresented writers. And now, I work as a writer, host, comedian, and still speak at schools.

We’re always bombarded by how great it is to pursue your passion, etc – but we’ve spoken with enough people to know that it’s not always easy. Overall, would you say things have been easy for you?
Oh dear. It has not been a very smooth road. I’m 28 and I feel like I’ve lived multiple lives. I’ve been a teacher in different towns and a comedian in different home clubs. I literally lived in a tent for over a year in the jungles of Panama when I was working at Kalu Yala. I moved to LA and lived with a friend who was at USC Law School and gave me the bed and slept on the couch because he was studying so much and only slept 3 or 4 hours a night. I guess that dude has more struggles than me, actually. But from there, I went and lived with a friends mom for a few months. I took a chance on a startup and got into debt and then focused on getting a ton of shows and got out of debt. I’ve seen friends become famous and struggle with jealousy. I’ve gotten great wonderful paying gigs and feel blah about them. I took anti-depressants and my stomach hurt so I got off of them.

To be clear, I feel extremely lucky. One of my friends has this quote that I love, “I used to think this was impossible.” I’m a first-generation nerdy Latino kid who didn’t speak English till he was six and I’m somehow making a living from being creative. That’s amazing to me. Do I struggle with demons and has the road been filled with all sorts of roadblocks and unexpected twists and turns? Absolutely. Are more coming? I’m sure but I suppose every time you overcome a roadblock you’re better prepared for the next one.

We’d love to hear more about your work and what you are currently focused on. What else should we know?
I, and my media company Well Mannered Media, specializes in finding wildly entertaining content that educates, inspires, and connects people. From working with CharacterStrong, a social-emotional curriculum and training company, to learning alongside socially conscious content pioneers like Wayfarer, Justin Baldoni, and FunForLouis, Well Mannered Media tells stories that matter.

I love taking complex issues and making them easier to digest. An example is a show we’re pitching now with the absurdly talented Ari Afsar (songwriter, Hamilton, American Idol, Miss California 2010) where she and I sit with experts, entrepreneurs, and politicians and learn from them and put our learnings into a pop song.

I think (and hope) that’s what sets Well Mannered Media and my work apart. That we find the fun, silliness, and whimsy in every topic. On my Instagram, I’ve got this series called “Nothing Is Boring” which is exactly what it sounds like.

I think something interesting happens when you combine the education skillset within the context of digital, young, energetic entertainment.

Has luck played a meaningful role in your life and business?
Listen, I don’t think I’m special. I realize it’s almost all luck. Friends have become successful and it’s awesome and I’m genuinely thrilled for them but I also see that they work hard and then they get lucky. I think it’s working hard so when you get lucky you make the most of this opportunity.

But, let’s be clear, the VICELAND show happened because the owner of Kalu Yala connected with HATCH, a really incredible creative conference and network, and through HATCH we connected with Ondi Timoner, a multiple Sundance Winner and ridiculously acclaimed documentary filmmaker. She sold it to the VICE in an instant cause they were like “oh you won Sundance, that’s awesome, go make a tv show.”

I also randomly googled Kalu Yala. That’s how I first found it! So I googled something and then went and worked there and then there’s a TV show.

I know that I working hard is one of my pillars (children of immigrants! where you at?) but I’m also aware enough to recognize that the world is mostly lucky and all we can do is get ready for the moment when luck shows up on our doorstep. 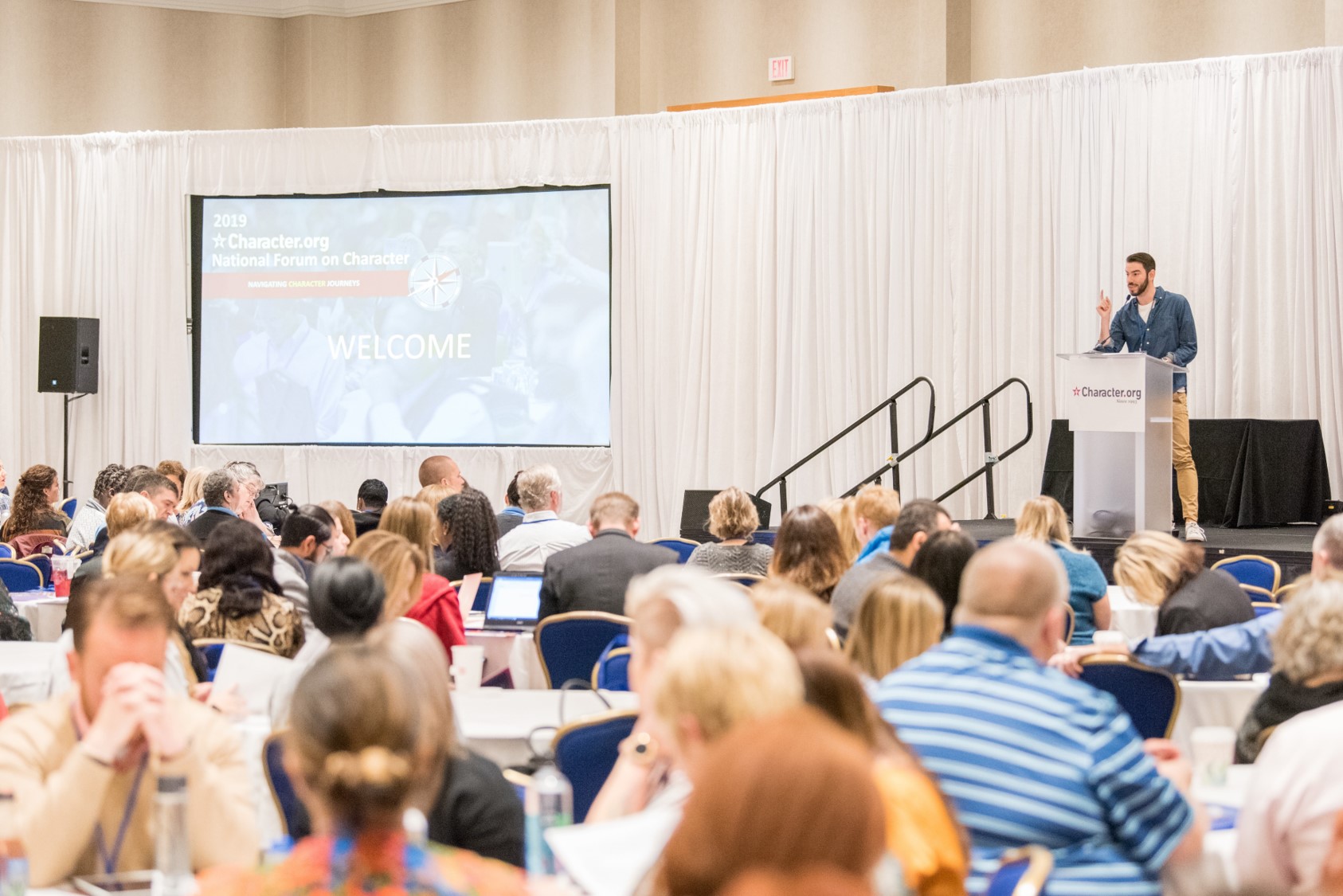 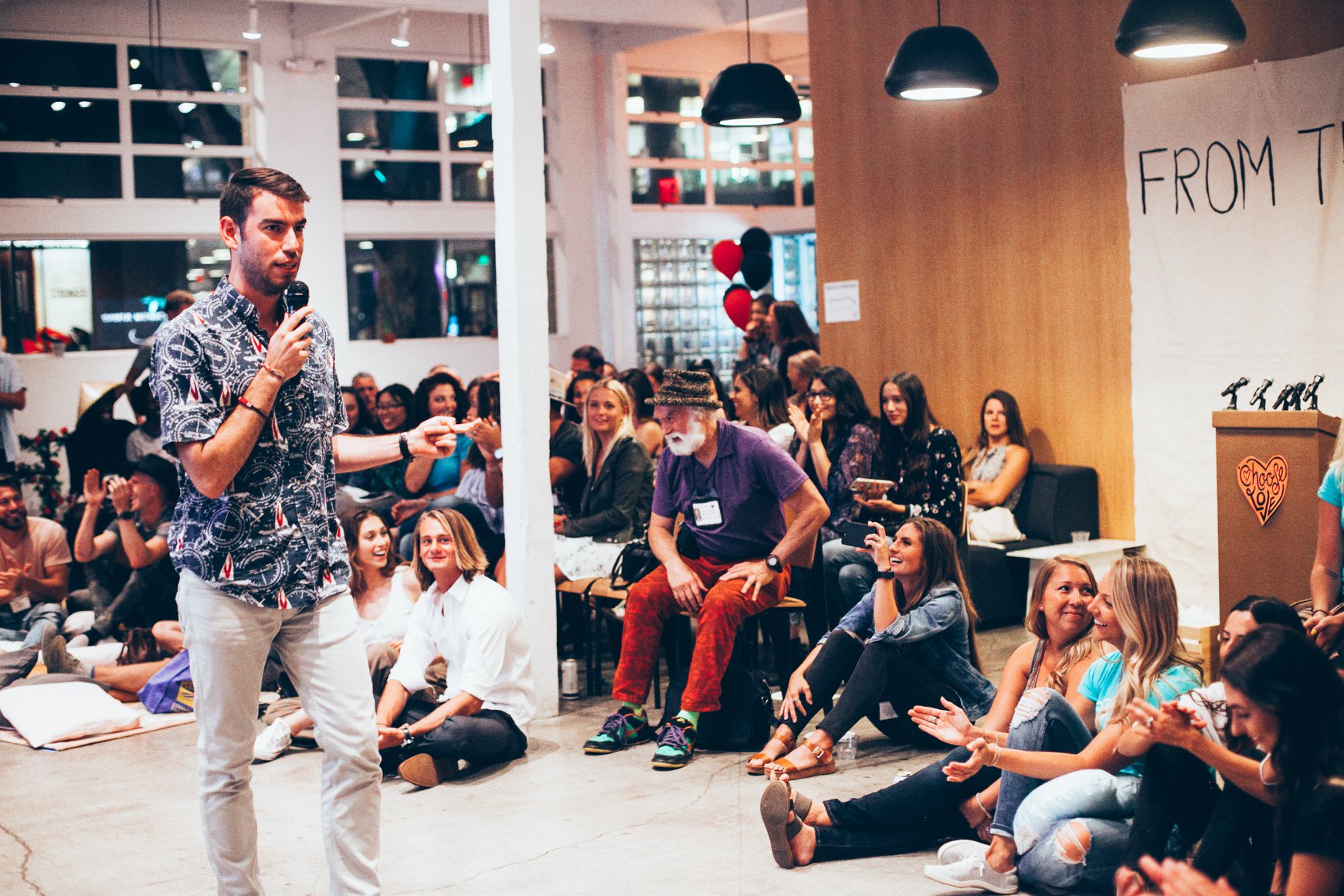 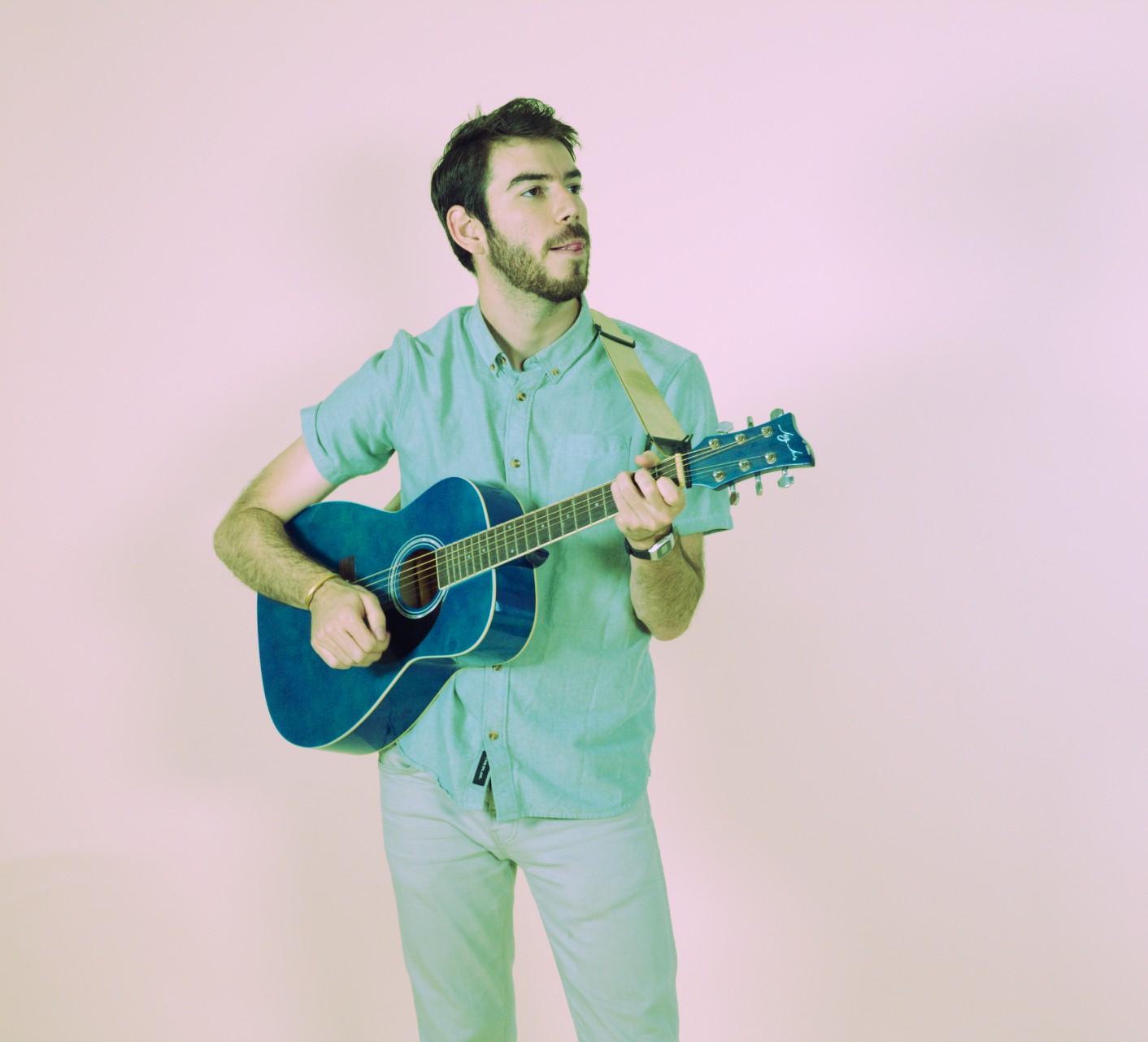 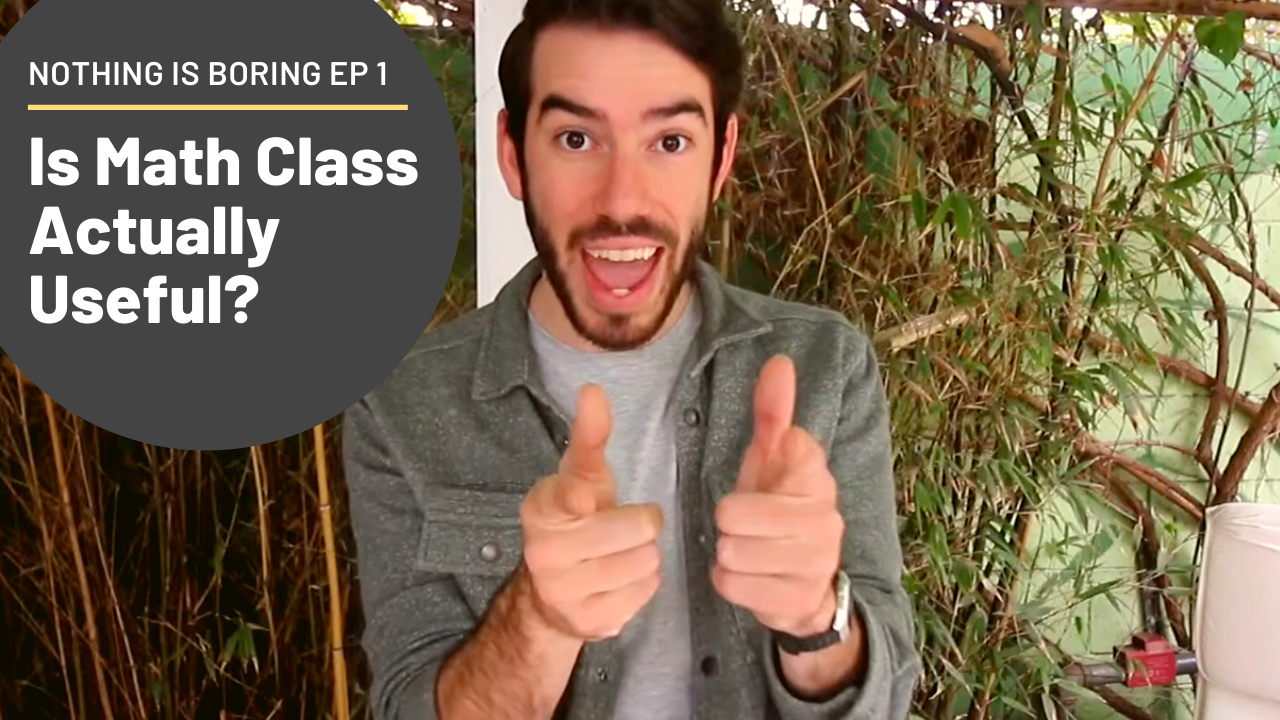 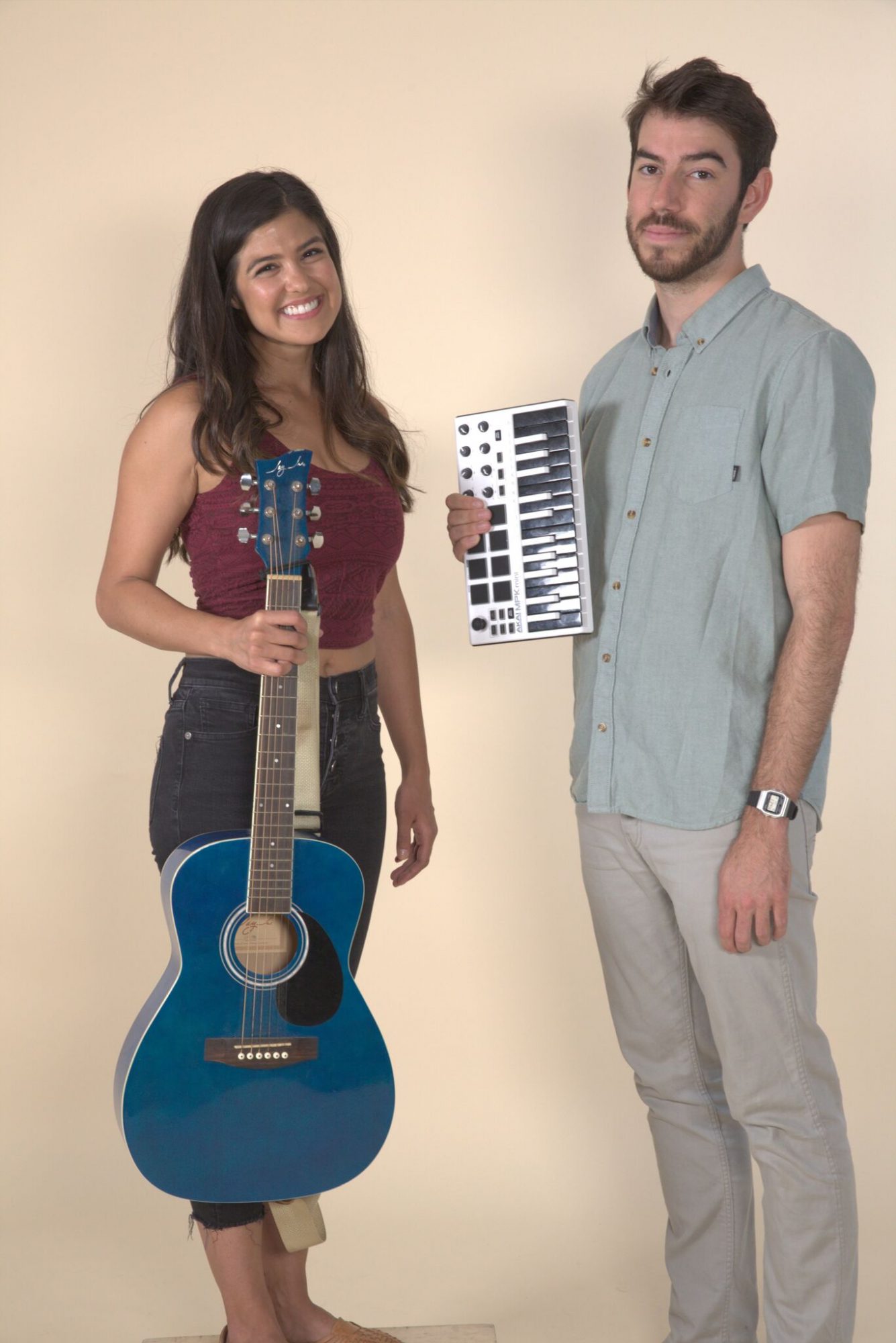 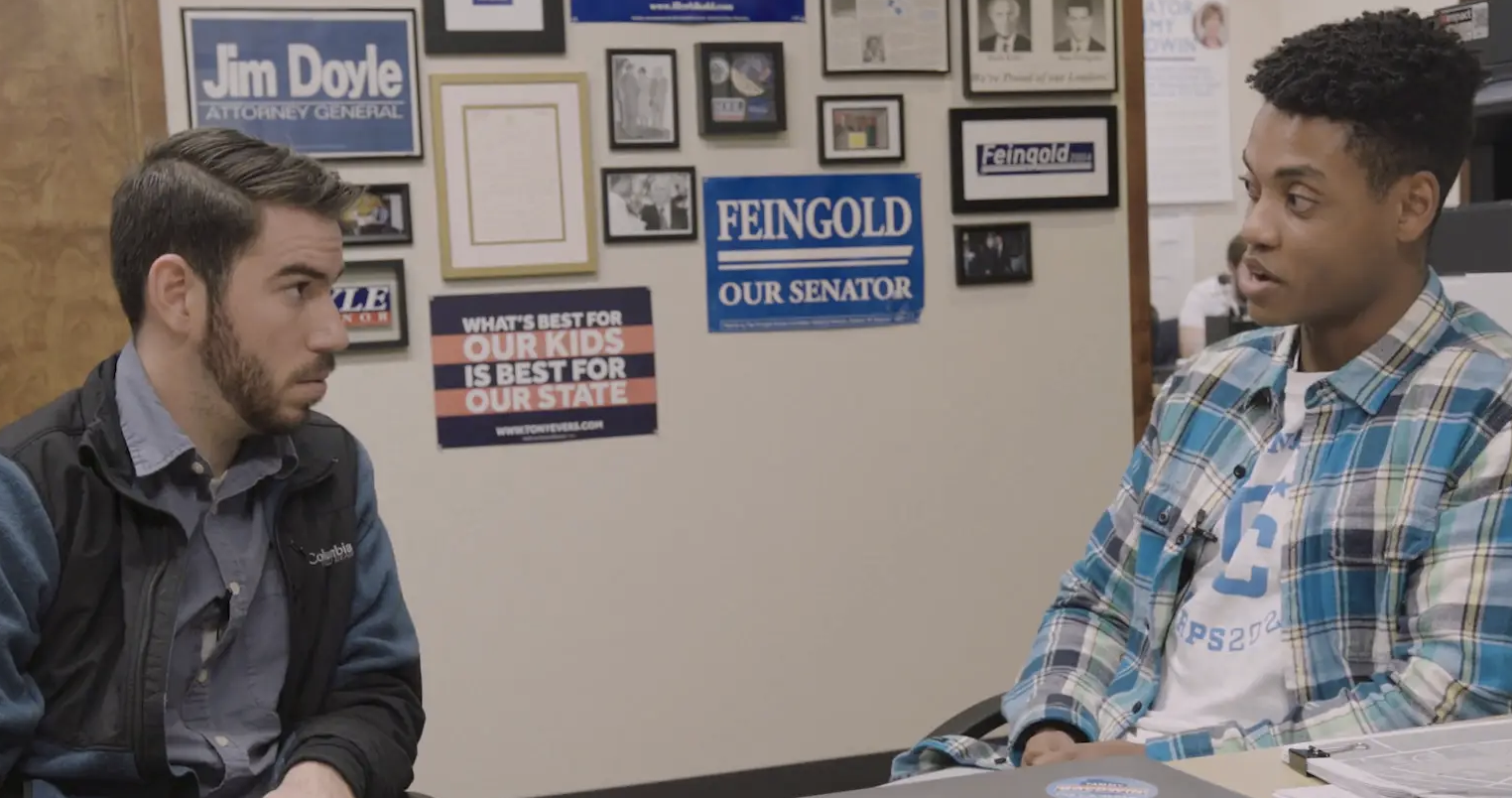 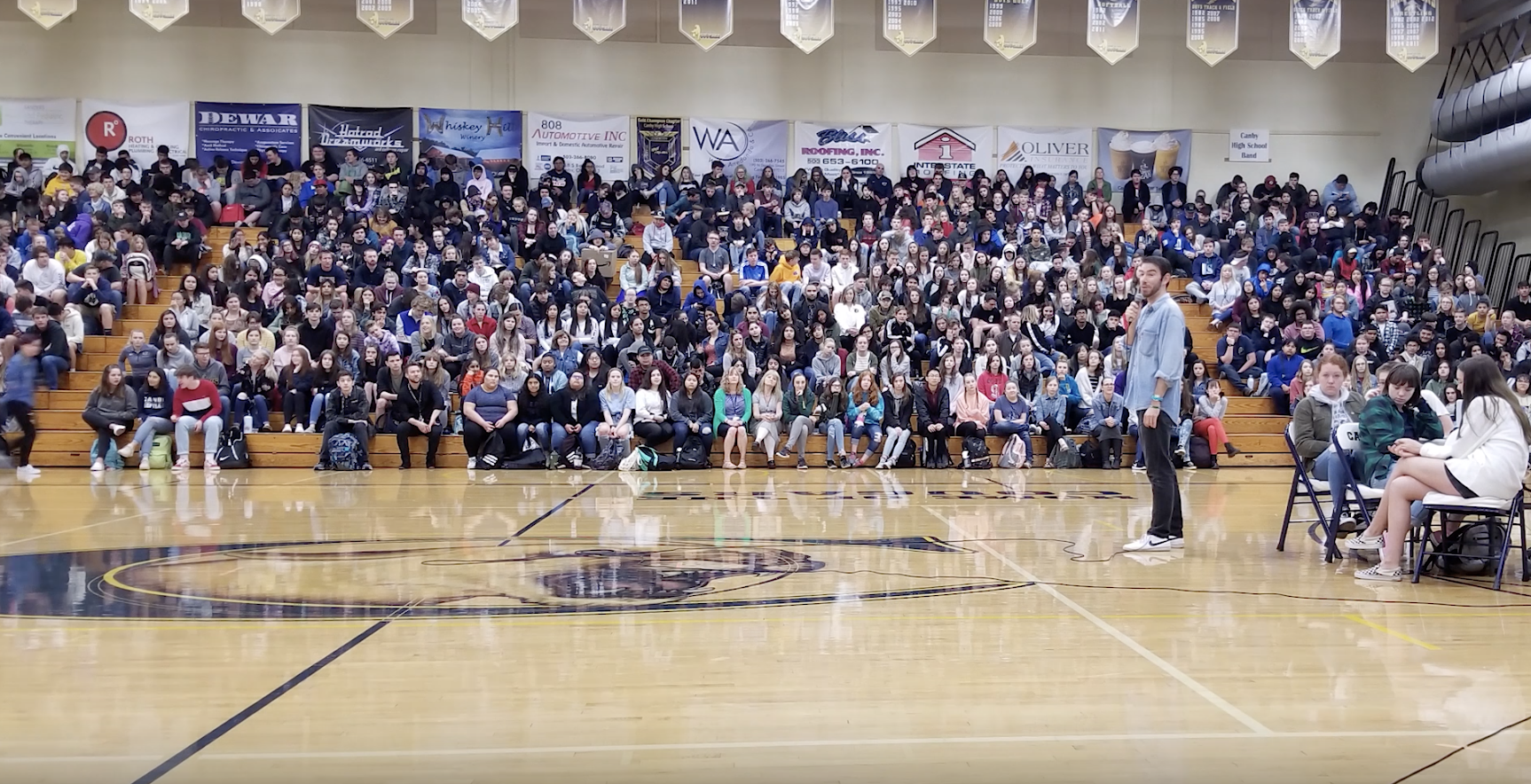