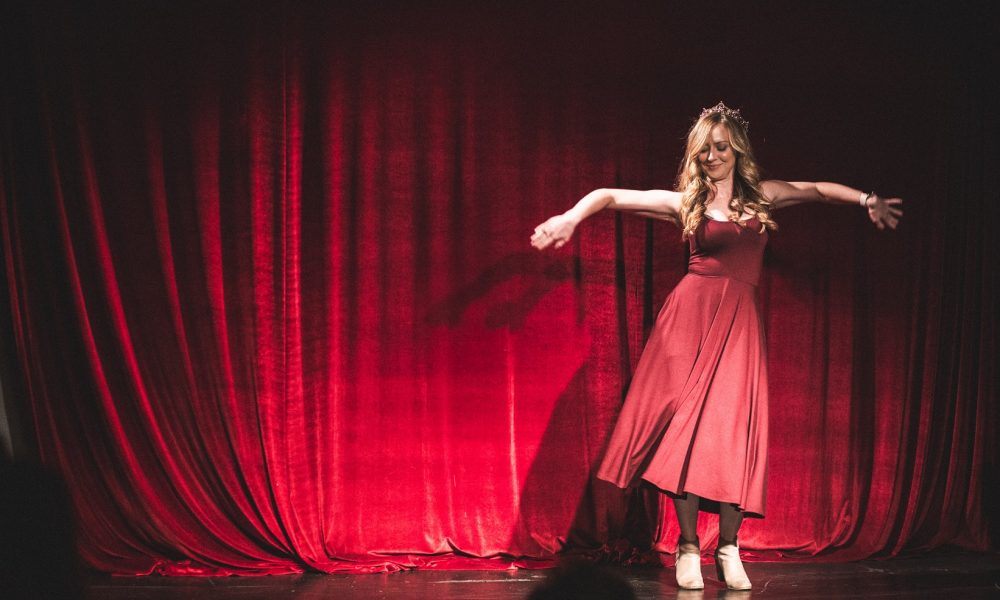 Today we’d like to introduce you to Erin Tracy.

Erin, can you briefly walk us through your story – how you started and how you got to where you are today.
I’ve been a performer ever since I can remember. I grew up in Southwest Florida— the retirement part not the fancy part— and started taking a dance class at the age of three. Around the age of five, I started making plays as part of a nerdy-but-inspiring problem-solving competition called Odyssey of the Mind. From there, I never stopped performing. I went on to be part of an award-winning choir in middle school and then auditioned and was accepted to the theatre program at a performing arts high school in the next city over (which was mostly just a bigger retirement town). You better believe I was the president of our school’s chapter of the International Thespian Society. Who was an anchor on the school news? This girl. After some convincing, the dance program even let me take classes and perform with them. I talked myself into every spotlight available.

By the age of eighteen, I knew two things for sure: I loved making original performing artwork and I needed to get the hell out of Florida. I decided I wanted to attend the Experimental Theatre Wing at NYU’s Tisch School of the Arts and through sheer force of will and some student loan debt (shoutout to Sallie Mae), I made it happen. During my time at NYU and the years following, I was heavily involved in the post-modern dance theatre scene in New York. I made dances, performed a lot, wrote words, and tried to figure out how to get everything I was doing to go together.

After about eight years of living in New York, I moved to Tampa for a bit and started a dance theatre company and performance series. I received an Individual Artist Grant from Hillsborough County for Verbo, my first evening-length work and won a GenYes! grant for my dance and film hybrid piece Foreign/Familiar Cities as part of an arts incubator program funded by the Doris Duke Charitable Foundation. Back in my hungry days in New York, I had set a goal for myself to attend the MFA program at UCSD and at that time I decided I needed the time and resources the program promised in order to grow. I was thrilled when I was accepted and I immediately started to plan to move to La Jolla.

At that point, the performances I was making were based on my obsession with the intersection of dance and theatre. I was a dancer who acted, an actor who danced, a choreographer who directed, a director who choreographed. I performed stand up for the first time as part of my second year project in graduate school and I was immediately hooked. The process of inventing something new, testing it, revising it, testing it, and revising it again was thrilling to me. It was science! It was art! I had no idea how to be good at it! But man, every time I got folks to laugh I felt like I had earned a million bucks.

After graduating with my MFA, I started to focus on standup comedy more and more. I took classes. I hit open mics in San Diego and LA. I got booked on a few shows. I booked a couple of small commercials. I put a million miles on my 2010 Mazda 3. Then in the spring of 2018, I finally moved to Los Angeles.

Now that I’m living in LA, I perform stand up all over town, I teach at Second City Hollywood, I do all sorts of acting, and I produce and host a couple of really fun shows. As a person who has been addicted to live performance my whole life, I’ve only fallen more in love with stand up. While I still adore the collaborative process, there is something so sexy about a rough-and-ready performance that I can write, direct, and perform multiple times a night for different audiences. In a lot of ways, it feels like what I’ve been getting ready for my whole life.

Great, so let’s dig a little deeper into the story – has it been an easy path overall and if not, what were the challenges you’ve had to overcome?
I’ve been really lucky. So far, I’ve had the right amount of grit and strategic planning ability to accomplish most of the major things I’ve set out to do. My family, while sometimes uncertain what to make of this gypsy artist person in their midst, have always been proud and supportive.

While it isn’t easy to talk about, I have struggled financially at times. Even though I’ve experienced success as an artist, any financial reward I’ve ever won has been just enough money to cover a project, never living expenses. As a result, I’ve lived in some seriously questionable places. I am still paying off student debt from both of my degrees. I’ve worked crazy hours juggling various day jobs with full-time rehearsal schedules. It’s wild to have so much success on paper and still feel so much financial instability in real life. I know that this experience is not unique to me and that there are a lot of extremely talented people out there who are struggling to live a creative life too.

It has also been tricky at times to chart a previously untraveled life path. I’m ambitious to a fault and I put a lot of pressure on myself to keep innovating and moving forward even when I’m just making it up as I go along. It can be thrilling, but it also comes with a fair share of setbacks, solitude, and uncertainty.

We’d love to hear more about your work.
I produce, host, and choreograph a show called Dance Party Comedy Show. It started as an experiment to synthesize my dance and stand up pursuits. It’s a monthly show that features some of my favorite comedians telling jokes and shaking what their mama gave them. Each show has a different theme, and I choreograph a one minute dance for the comedians to perform before their sets and then again as an ensemble at the end of the show. Both audience and performers are encouraged to come dressed according to the theme, and we have a stupid amount of fun every month. What was originally just a crazy idea has turned out to be a really delightful show.

For the last year and a half, I have also produced, hosted, and baked for a standup comedy show called Sugar Rush at Second City Hollywood. Every show features some sweet stand up comedy and sweet treats baked by yours truly.

I’m also working on a talk show that is set to debut in 2020— more on that soon!

What moment in your career do you look back most fondly on?
The proudest moment of my career so far was getting to nerd out with Jackie Kashian on her podcast The Dork Forest. It’s one of my favorite podcasts and as a self-proclaimed dork, I’m beyond thrilled to have an episode. 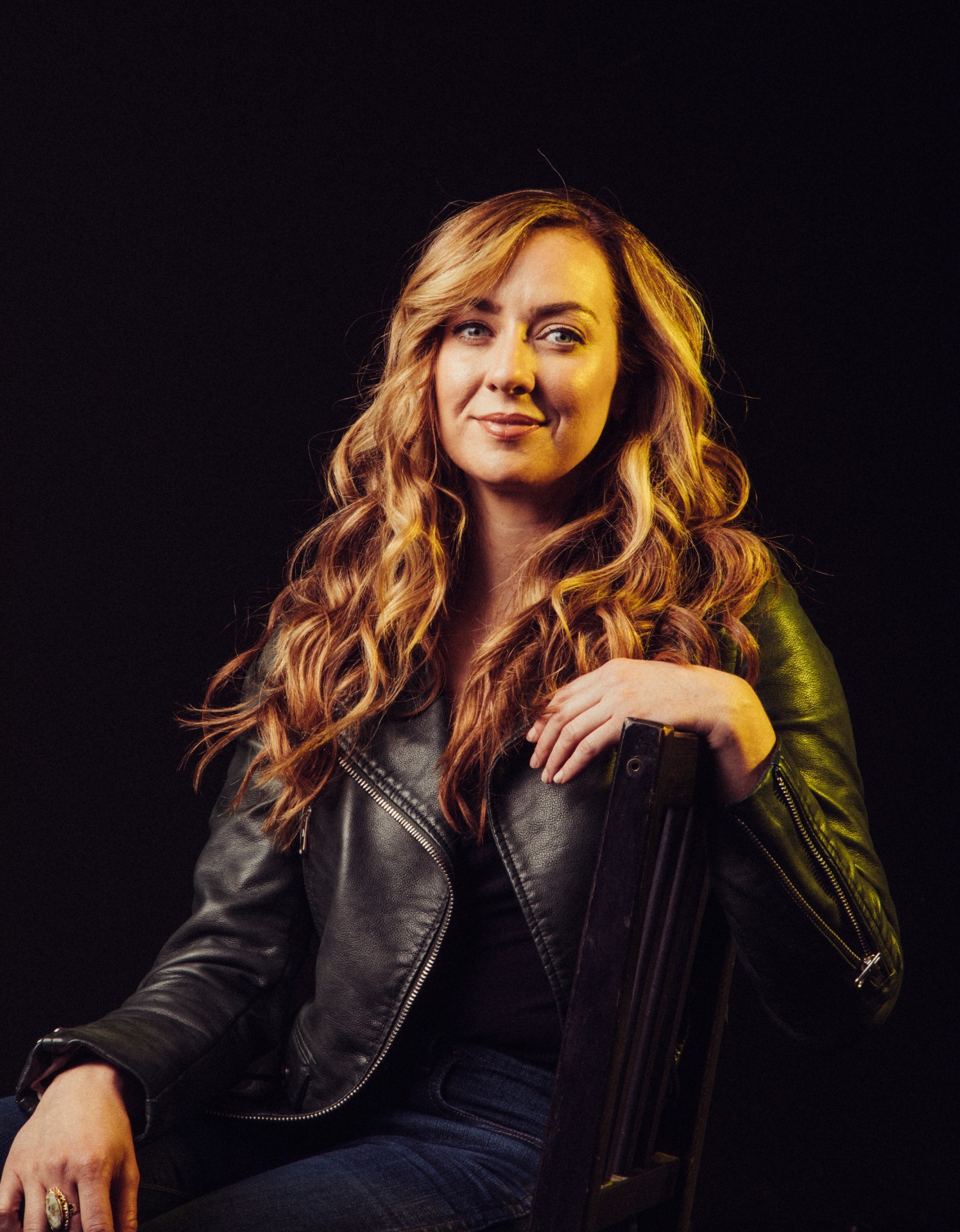 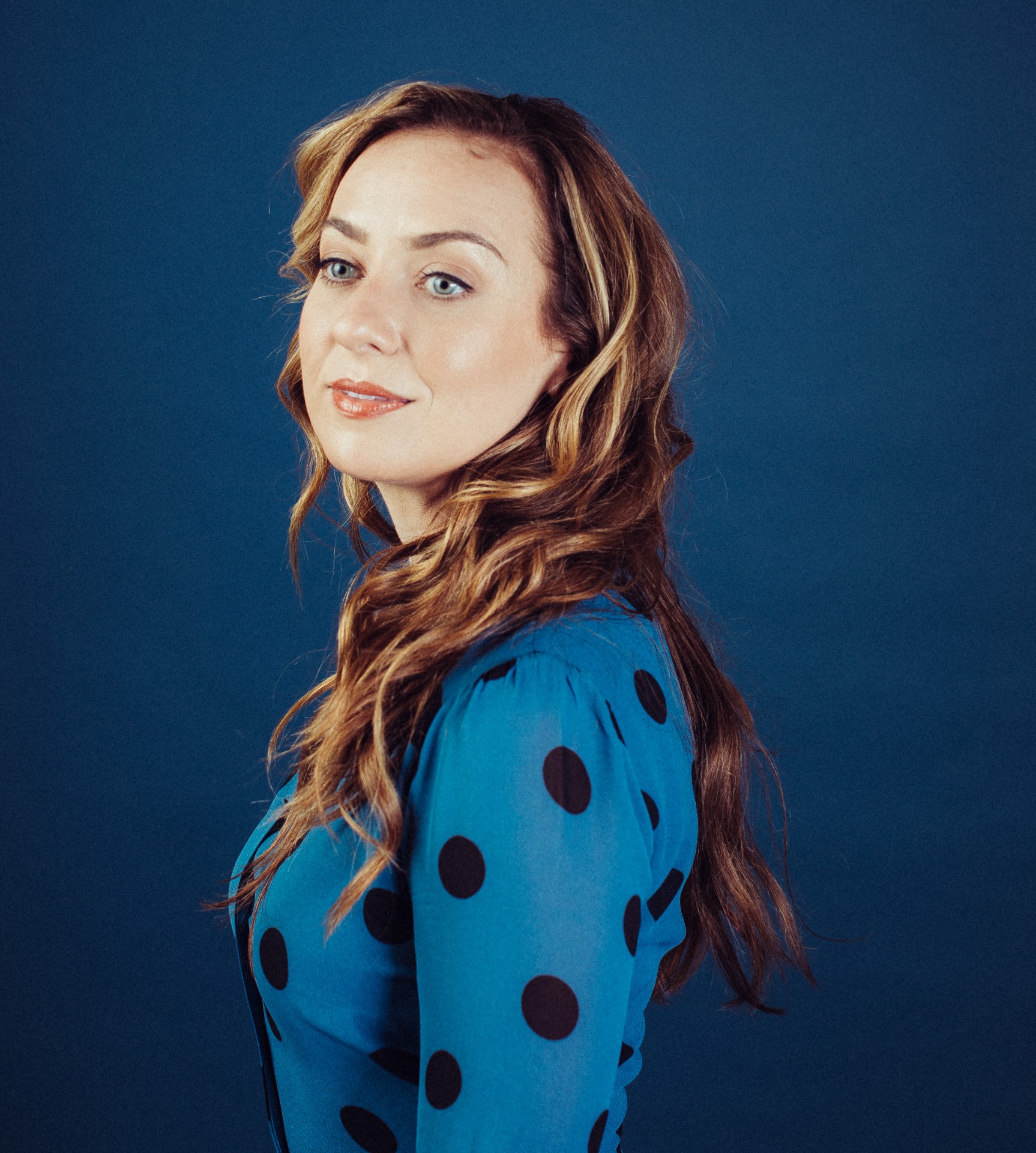 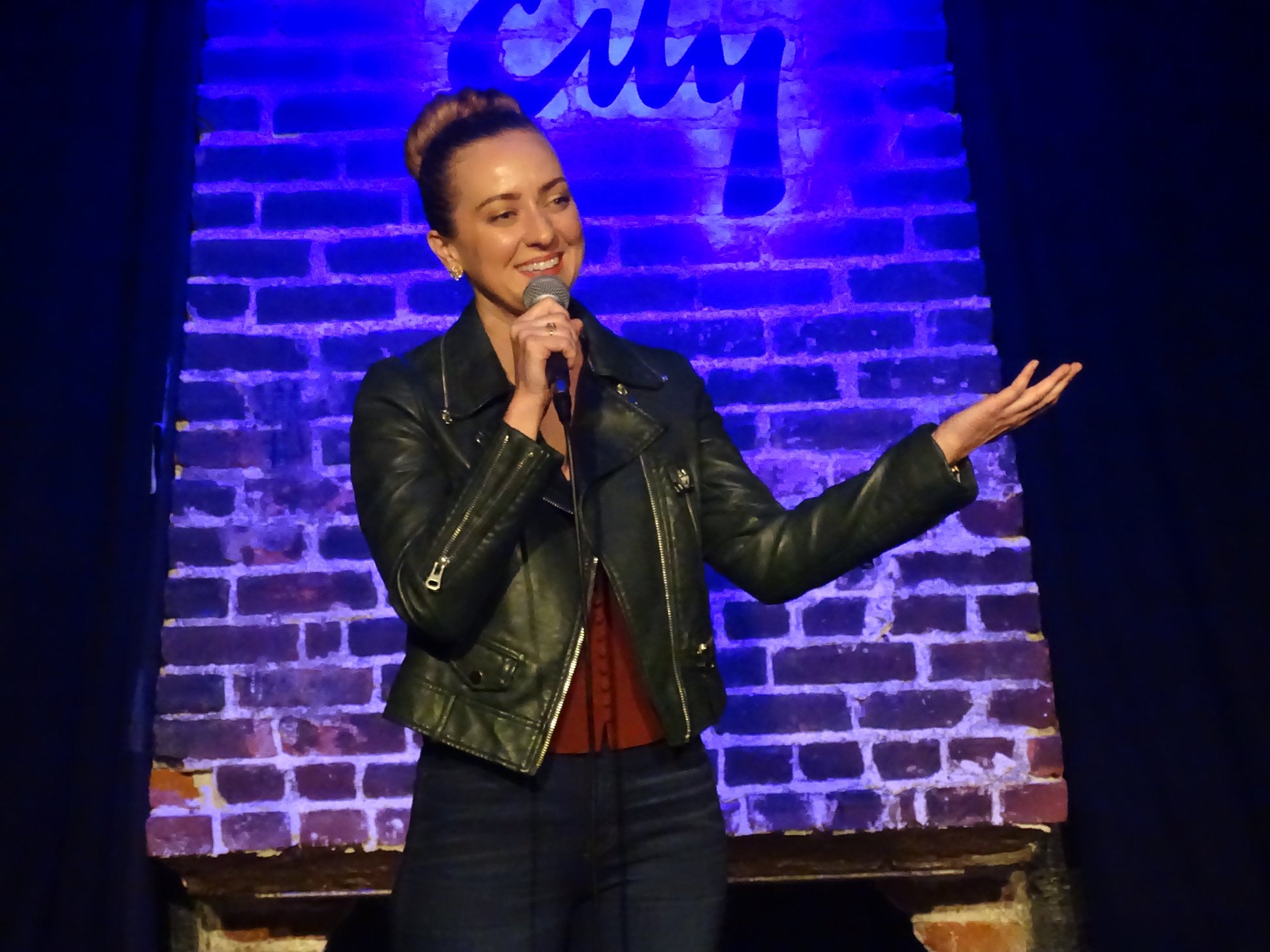 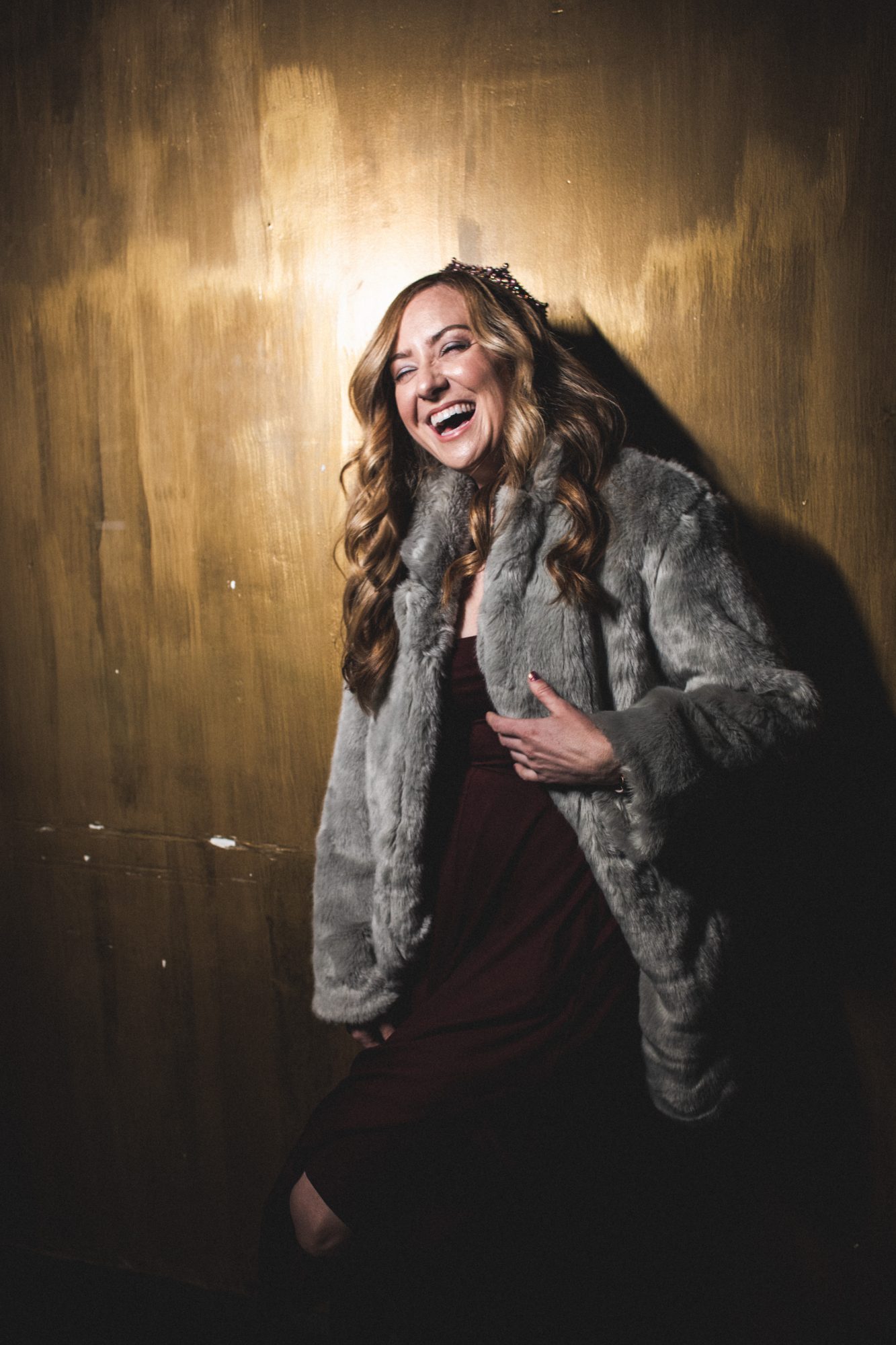 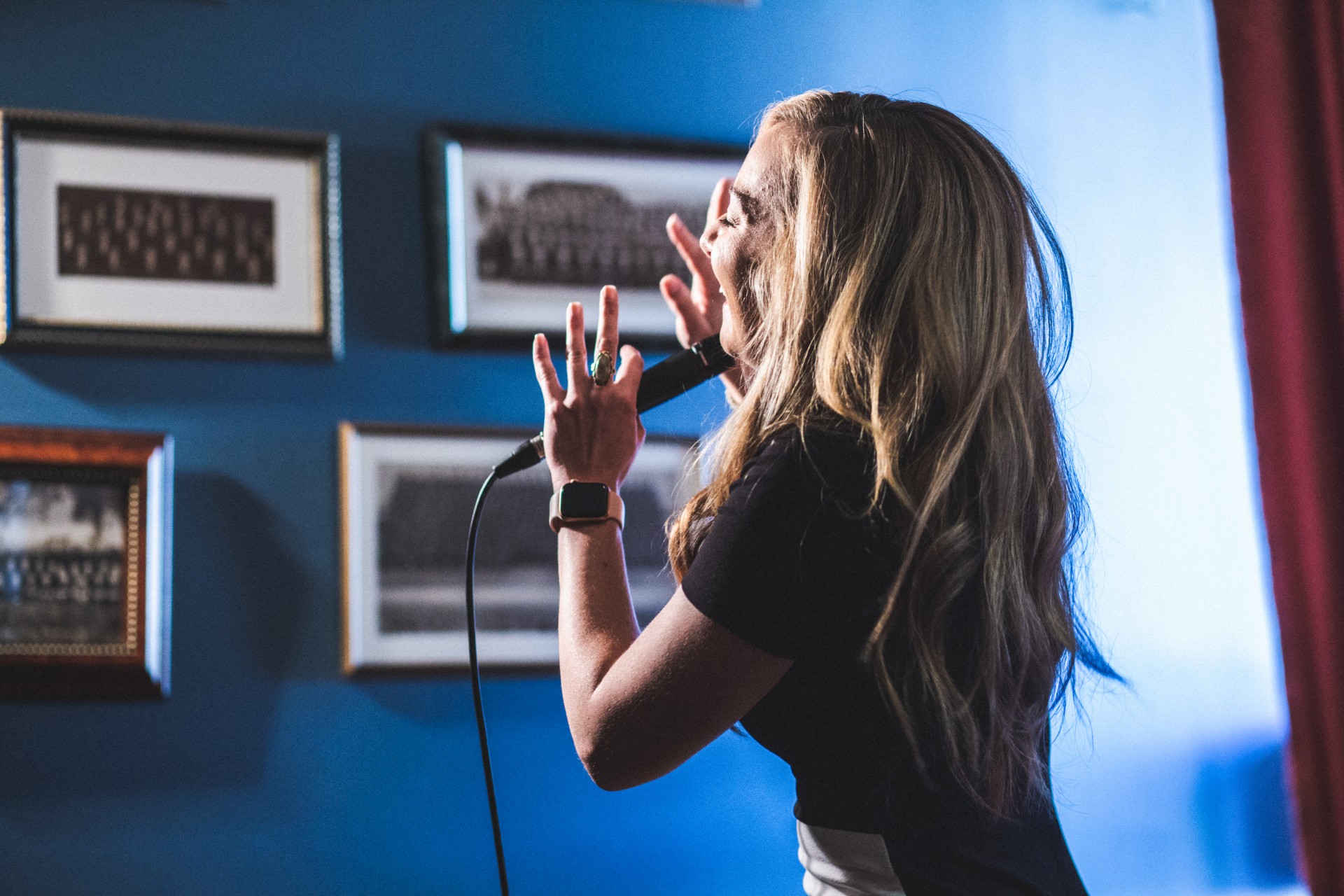 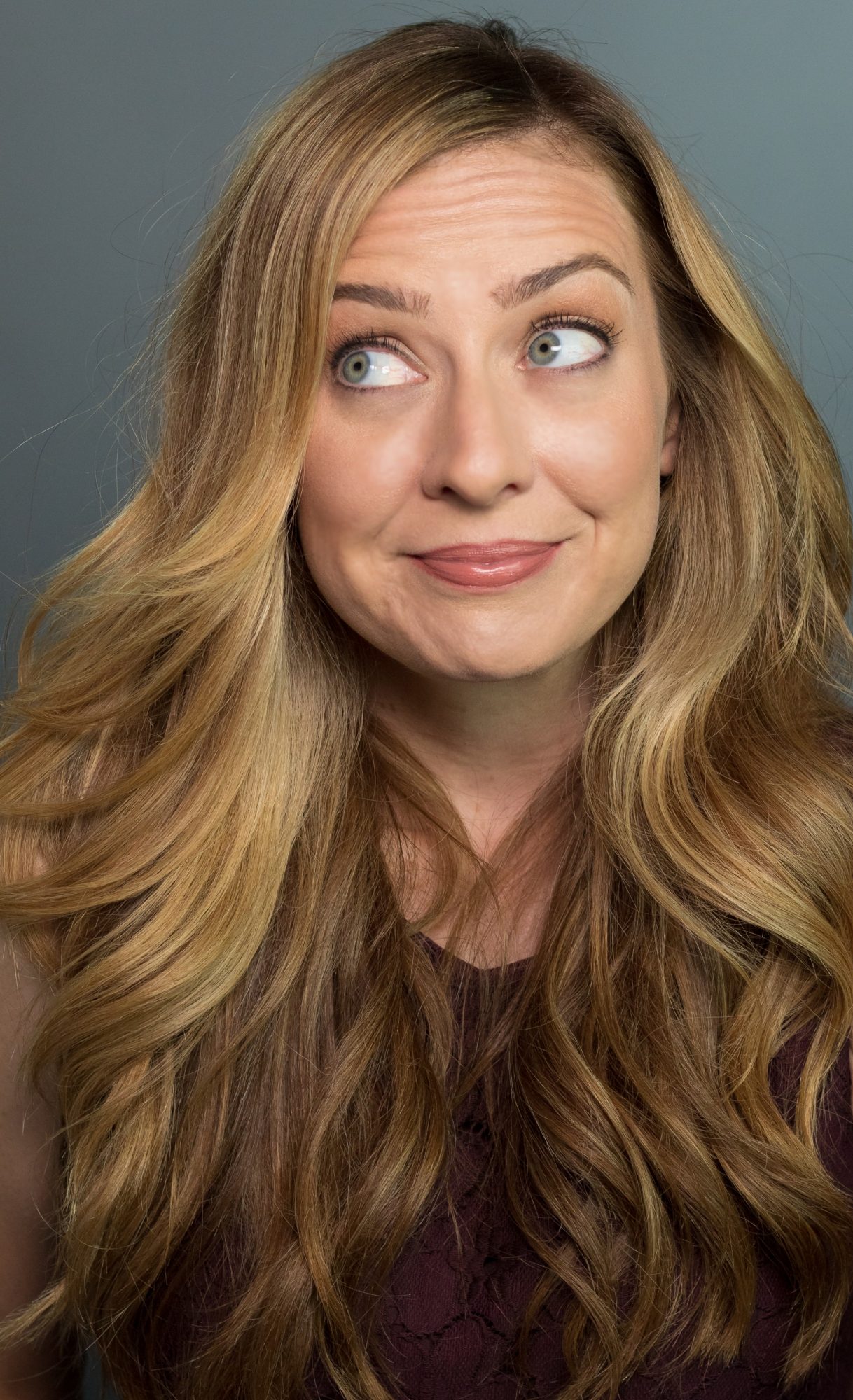