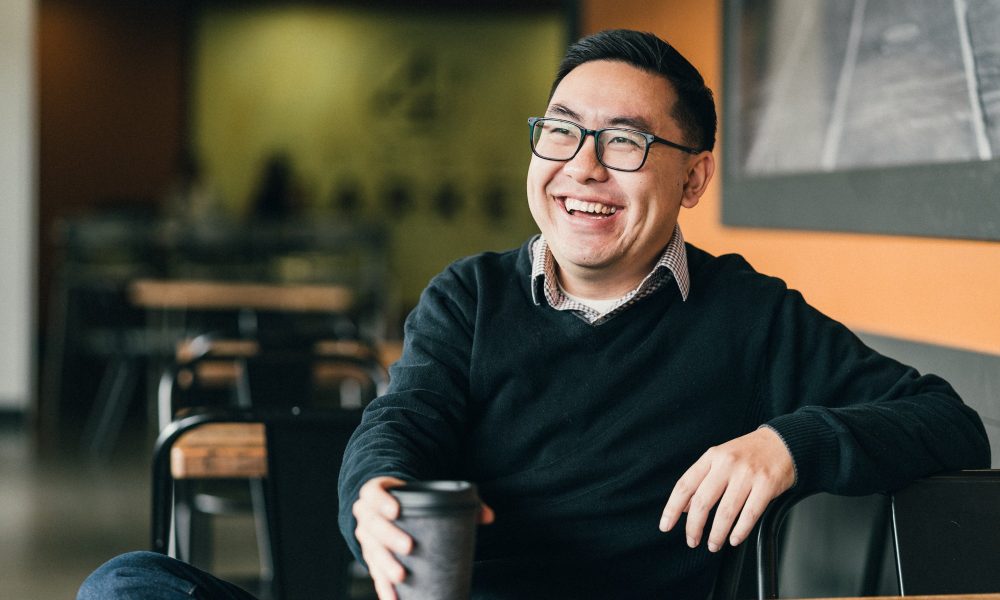 Today we’d like to introduce you to Eric Vue.

Hi Eric, can you start by introducing yourself? We’d love to learn more about how you got to where you are today?
I started doing improv back in High School in the Central Valley in a city called Clovis. I think this is when I discovered that my knack for comedy was a helpful tool for me to connect to my peers. It was pretty rough trying to get noticed being a Hmong American Kid in a pretty white high school, so being funny helped. At least, I think it did.

I went to college at UC Riverside where I started writing plays while continuing my improv stuff. Right after college, I started a Hmong American YouTube/Facebook channel that was all sketch comedy (even though I didn’t know that was what we were doing at the time) geared towards Hmong Americans. This time period was probably where I discovered my love of being laughed at. We had some success in the Hmong American Community and to this day, I still get some folks who recognize me for that material. I didn’t know it then, but I think this is when I lowkey decided that I wanted more out of Comedy.

Around 2015 I started taking classes at IO West (RIP) and from there, I was all in on the comedy pursuit. Other than IO West, I started taking courses at UCB LA and Westside Comedy Theater in Santa Monica. At UCB LA, I saw the success of Asian AF and honestly, it inspired me to start thinking about how my heritage could be a tool for my comedy. Around 2017 I got a full-time position at UC Irvine and got to see the comedy scene in Orange County. One of the first things I noticed was the number of Asian American performs in Orange County and how talented they all were. So at the end of 2018 in the Eureka Burger next to UCI, my friend Shin Shin Tsai and I started No MSG Added Comedy. Fast forward 3 sold shows in Fullerton and Second City LA, and bam, here we are. A whole Pandemic Older and hopefully wiser.

I’m sure you wouldn’t say it’s been obstacle free, but so far would you say the journey have been a fairly smooth road?
I would say for the most part, I’ve been having the same fight I’ve always had since I was a kid. The fight to be visible. Comedy was a very useful tool for me to connect with folks, but once I joined the Comedy world I started to feel like 8th grade Eric all over again, which was just the struggle to fit in. Almost every LA theater I’ve ever gone to has had some sort of learning curve with their social culture and being an OC Commuter to these theater didn’t help either. I was still a member of these communities, but like barely.

To make things harder, IO West closing back in 2017 was heartbreaking. I had just finished the Improv program three months prior and was set to audition for House teams, but fate had other plans. After IO West closed though, that is when I really tried to integrate myself into the OC Improv Scene, which was always welcoming to me, but I was too caught up in my LA pursuit to notice. After I took the time to really commit to the OC Improv scene, I saw that I started to grow as a performer and writer. Also, it helped not having to drive 1.5 hours for a 30 minute set.

Thanks for sharing that. So, maybe next you can tell us a bit more about your work?
Recently I think the new artistic endeavor that has really helped me is Sketch Comedy Writing. Improv was my step into doorway with comedy, but I think Sketch was a giant breeze that pushed the door open and asked me if I wanted to go in. I think the thing about my sketch writing that really sets me apart from other writers is my discipline to be as efficient as possible. Really honing in on making my jokes as clear as possible. Also, my ability to look at things from a unique angles. I like to think about sketches throughout the day and see if I can do something different with the premise. Really pull and push an Idea until I think it’s solid enough to work.

What I am most proud of is No MSG Added. The whole team. When we started, we were a plucky band of Asian American performers around Orange County and LA. But we all worked hard, found some good people to give us a chance and opened three shows in Fullerton that sold out, which I think is pretty great for a new team like us. The pandemic has definitely given us a setback, but we’ve used this time to learn how to make Digital Content, which is another thing I like about us, we like each other enough to keep trying to be funny. They have definitely been a solid support for me, both comedically and personally.

Any big plans?
Right now, my best friend, who I met in freshmen Spanish class in high school, and I are writing pilot and feature scripts together. We decided a few years ago to team up as a writing duo and pursue our dream together. So what are our plans? Getting something that we wrote together to get made and shown to people other than our Significant Others.

I also would like to continue pushing both of the sketch teams I am currently on to see where it goes. No MSG Added here in Orange County / LA and There Will BE Snacks, a House Sketch team at Westside Comedy Theater. 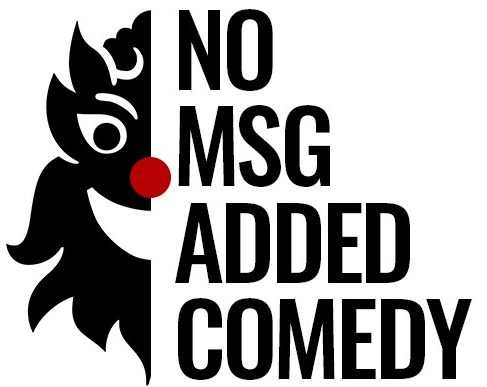 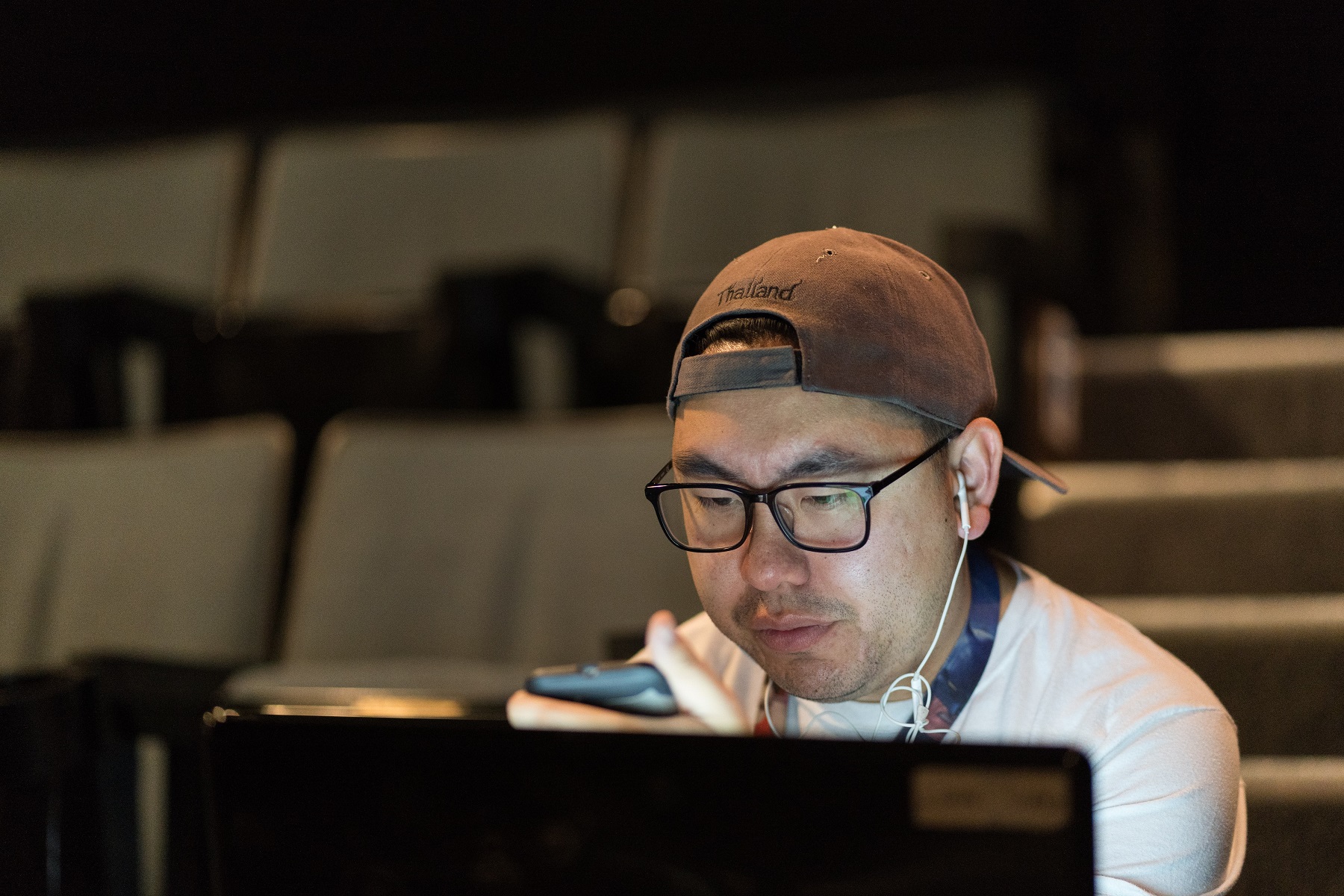 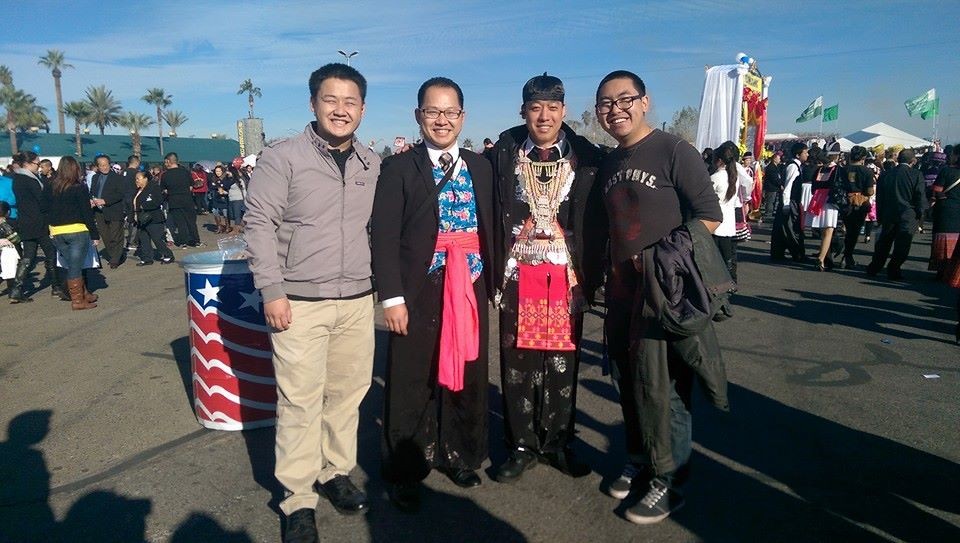 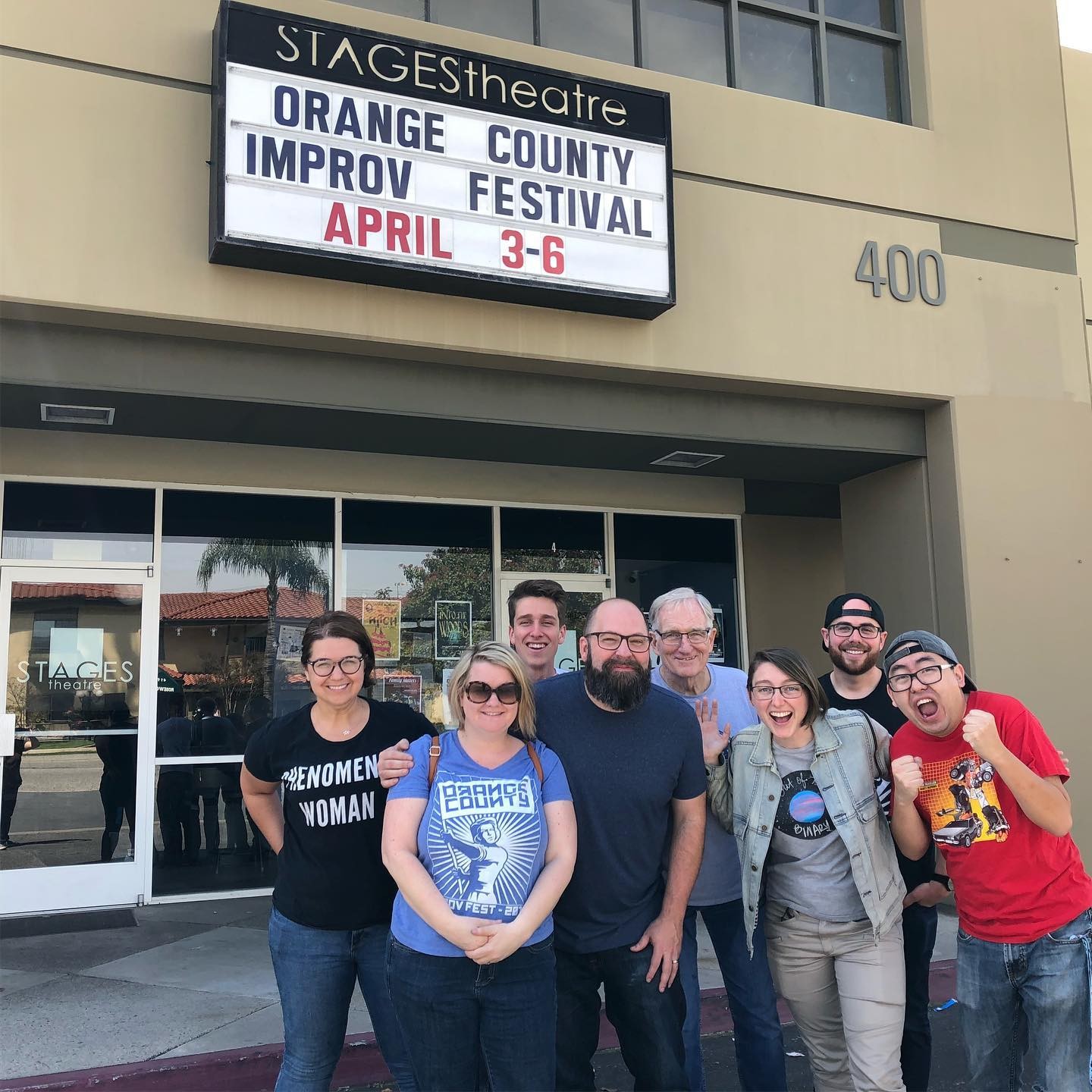 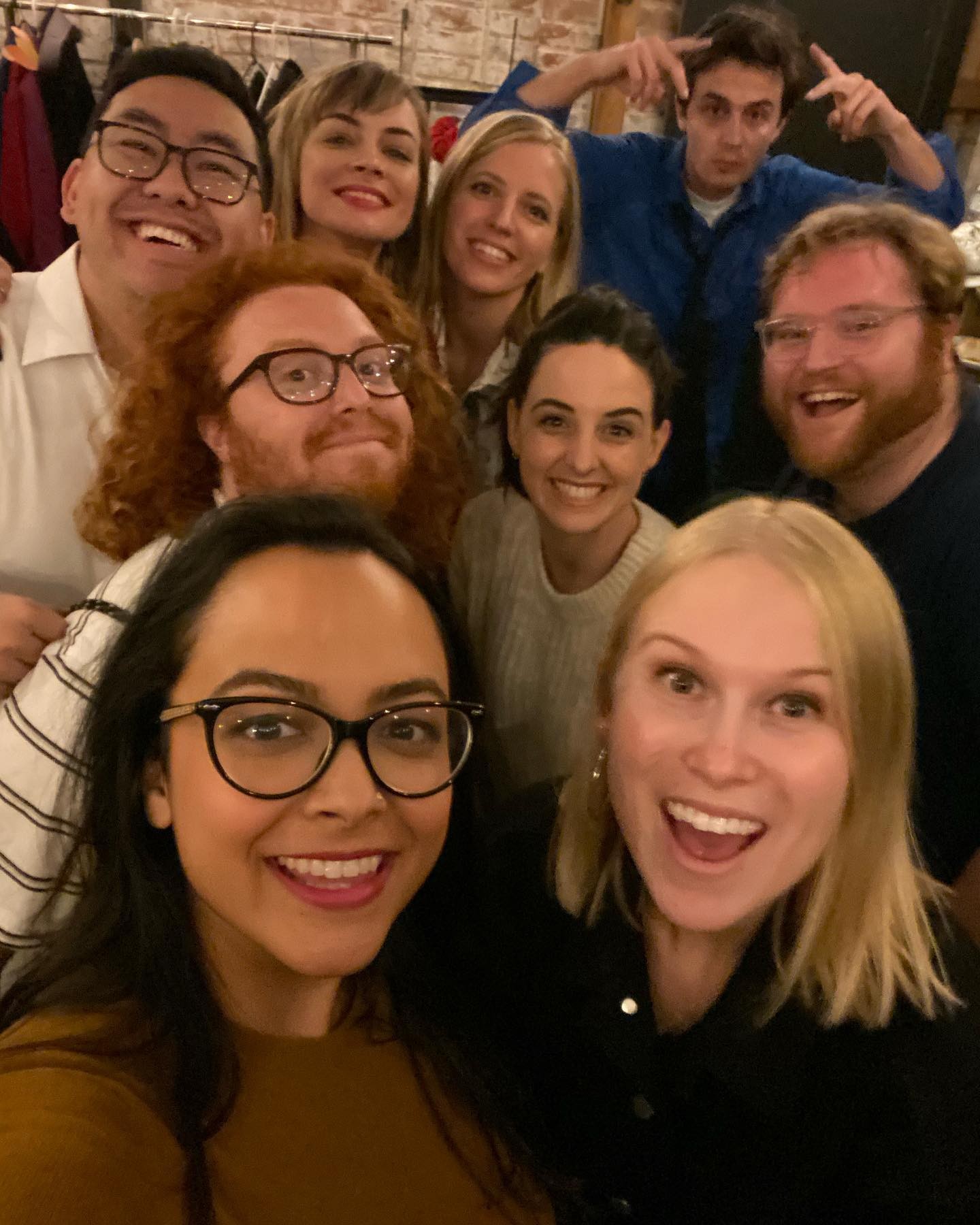 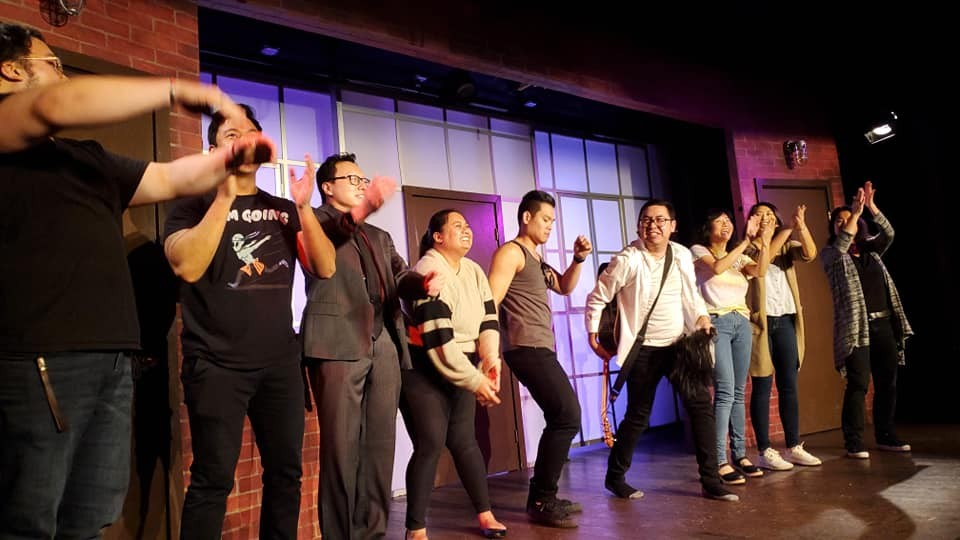