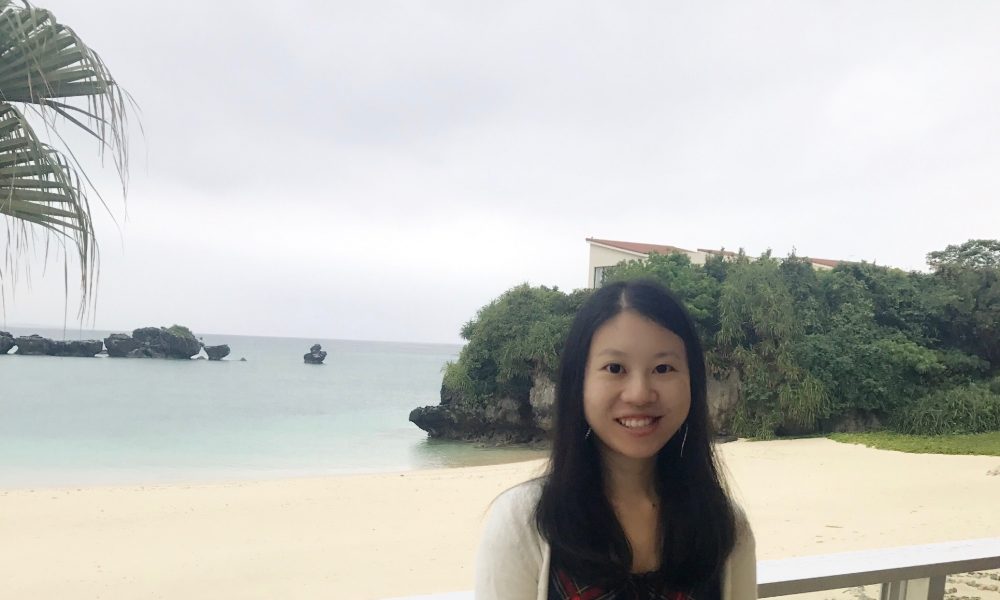 Today we’d like to introduce you to Emily Chang.

Emily, let’s start with your story. We’d love to hear how you got started and how the journey has been so far.
Piano has always been a part of my life. From when I was still in my mom’s womb in Taiwan, I had been hearing my two sisters’ piano lessons, group classes, and their practices. After I was born, I remember being in one of my sisters’ private lessons, and crawling on the floor between the two legs of the piano bench from one end to the other, imagining I was going through a tunnel! Later, my mom told me that I finally started learning piano when I was four years old, after I’d begged for it for a long time.

I moved to LA with my family in 1992, and towards the end of my Freshman year of college at USC in 2002, one of my piano major classmates asked me if I would like to be an instructor at a music studio she had been working. That was how my career began. After teaching young children for some years, my love for them grew so much that I started taking some early childhood development classes, thinking that maybe I could also work part-time in the future at a child care or preschool. Then, I found the perfect program to teach after hearing from another educator about it: Kindermusik®- the world’s leading provider of music & movement programs for young children.

At first, that teacher was wanting to hire someone. But after I received my Kindermusik educator license that year in 2007 and saw that she was not expanding anymore, I sought to create my own classes at nearby City Parks and Recreations, and had been teaching there ever since. Currently, I teach at the city recreations of South Pasadena, Pasadena, Arcadia, and San Gabriel, and also at a preschool in Alhambra.

Has it been a smooth road?
One of the main challenges had been the learning curve in knowing how to teach not just the children and offering them with a fun and safe learning environment, but to also provide the adults with parenting tips on how to best educate their little ones and give the caregivers the encouragements and support they need.

Another “minor” difficulty that I had gotten used to is to haul to every teaching location, all of the props and small instruments that are enough for as many as 12 children and their caregivers. And if the facility doesn’t have either clean, carpeted floor or cushioned mats, I’d also have to carry dozens of big floor mats myself to assemble and disassemble them before and after class, so we can all move and dance freely around, and the babies can be on their back or tummy on those mats, or crawl whenever they’d like.

We’d love to hear more about your business.
Starting with piano, I’ve taught students from as young as 4-year-old, all the way up to 73-year-old on how to improvise and create their own songs, play various styles of pieces that other people have composed, sing and accompany themselves or others on the piano, and play duets with their parents!

For the Kindermusik program, we have activities that are specifically designed to help children newborn to 7-year-old their social-emotional, physical, language, cognitive, and musical development. And through communications with the caregivers, we also give parenting ideas on how to best educate their child.

I always feel so blessed whenever I have little ones who want to give me kisses or hugs before or after a Kindermusik class. And I love seeing the big smiles from them and their families when they are having a blast in class, hearing how much my students, who sometimes were once in my Kindermusik class, have progressed on the piano over the years, and receiving many kind words from the adults, appreciating me for teaching them, their children or their grandchildren!

Is our city a good place to do what you do?
I feel to some extent, our city is a good place for businesses like mine, because our area is quite populated. However, not enough people understand and value the importance of starting children’s music education at an early age, since most feel it is mainly about learning how to play an instrument, or that it is just a fun, extra-curricular activity and is not necessary. Too few people know that musical activities are actually the only ones that would stimulate the whole brain- both left and right, and that children who receive music education progress far more academically than their peers who do not.

If someone was just starting out, I would recommend them starting out here, because we do still have many potential families with little ones who are “looking for things for them to do”.