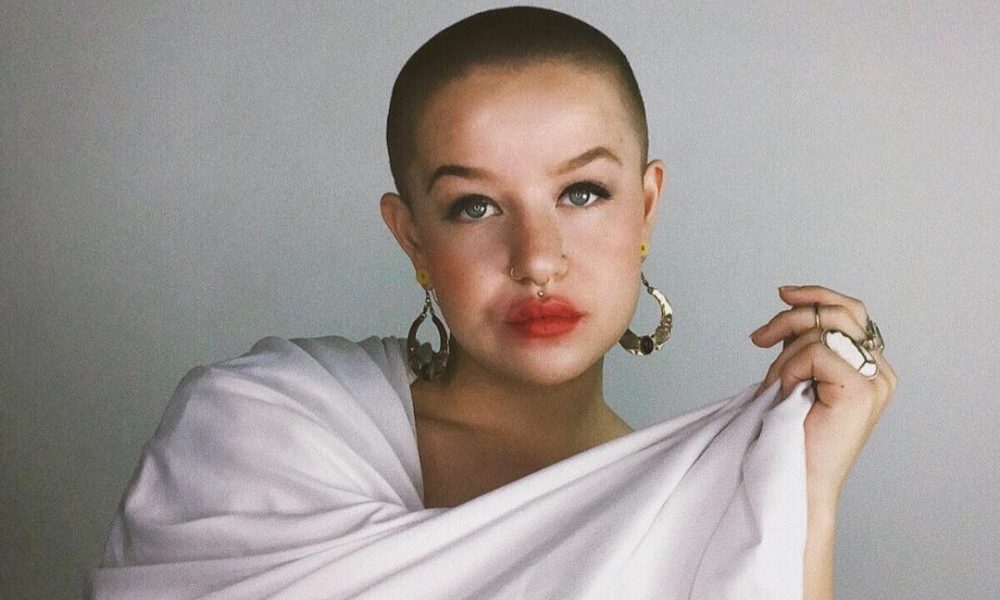 Today we’d like to introduce you to Elizy Xo.

Elizy, please share your story with us. How did you get to where you are today?
Music has always been a part of my life, but once I got my first keyboard at five years old, that’s pretty much when it all changed for me. I became obsessed with piecing notes and lyrics together in hopes that I could create a decent sounding song. When I was 15, I felt I was ready to take my music career more seriously, and decided to reach out to a recording studio in Portland, OR (about an hour away from where I grew up).

I literally had no idea what I was doing… but two weeks later, I released my first self-written song “One Day.” While going through high school, my first real relationship, and a liver surgery at 17, I began writing constantly, and released a few more songs; one of which received 100,000 streams in under a year. For me, my family, and the small town I grew up in, it was a big deal and beyond rewarding that my art was finally getting heard by others.

Shortly after the release of “Into The Jungle,” a friend of mine posted it onto the facebook page that was for a coffee shop I was working for at the time. Six hours later, I was approached by Dutch Bros HQ and was offered my first 30 min set, which sat 600-700 people called “Coachapalooza,” (an annual festival held by the company). “Into The Jungle” is my most played song to date.

I knew I had always wanted to be in LA, but never really knew how to do it considering I had no credit, no plan, or an idea of how I was going to afford moving to such an expensive and saturated city. I woke up one day and took a risky search on craigslist with high hopes that I would either find an apartment, a roommate, or some sort of reassurance that I was going to be where I wanted to be. I found none of those things.

$900, no plan, and 19 hours later, there I was in Los Angeles California in my newly renovated van named Ms. Beverly. I lived in Beverly for a long four months. During this time, I fell in love, lost myself, found myself again, and partied like I never knew I could party. I saw the most beautiful views and witnessed another side of both life and humanity that I had never witnessed before. I was a 20-year-old girl riding solo in a crazy city where I finally felt I could finally be myself.

I was in two Jake Paul music videos, a Tim Schou music video (which I am truly beyond thankful for), and met so many talented human beings ranging from Ellen Degeneres, Justin Bieber, to Ellen Page, and so many more. I was casted for my first TV show pilot (Artista Obscura), and received my first credit on IMDB, with no real history of acting. I have been in LA for almost two years now, and have never felt better, or more optimistic about my career.

Every journey has its ups and downs, but I’ve truly discovered how beautiful the view is once you’re done climbing the mountain. As of right now, this is the beginning of what is yet to come… and I am nowhere near seeing the top. I will continue climbing until I can’t climb anymore, and create my own paths when I don’t see any ahead. I am Elizy xo, and I will never stop. Alone, or not alone.

We’re always bombarded by how great it is to pursue your passion, etc. – but we’ve spoken with enough people to know that it’s not always easy. Overall, would you say things have been easy for you?
Everything happens for a reason. The good things are supposed to be good, and the bad things are supposed to be bad. Any experience I have had so far almost feels it’s by design, so I truly cannot complain. It’s only as smooth as you make it, or as it naturally comes. Every day is a struggle. Not only for myself but for everyone else. I love it and accept every challenge. How else am I supposed to pass the test?

We’d love to hear more about what you do.
I am a singer/songwriter, music producer, and eternal entity with a passion for doing things my way. I create art in many fashions and aim to be someone that no one has ever seen or heard of. I’m known for writing and creating my own material, along with my carefree attitude and mindset.

So, what’s next? Any big plans?
I plan on 2019 being my year and becoming the artist that I’ve always envisioned of being. I’m releasing new music, new videos, and preparing to take over the music industry. I have a lot of weird ideas and plans that I can’t wait to put into action. I want to write, shoot, and direct a short film that ties into my music. I have too many goals right now, that I’m not even sure where to start, honestly. 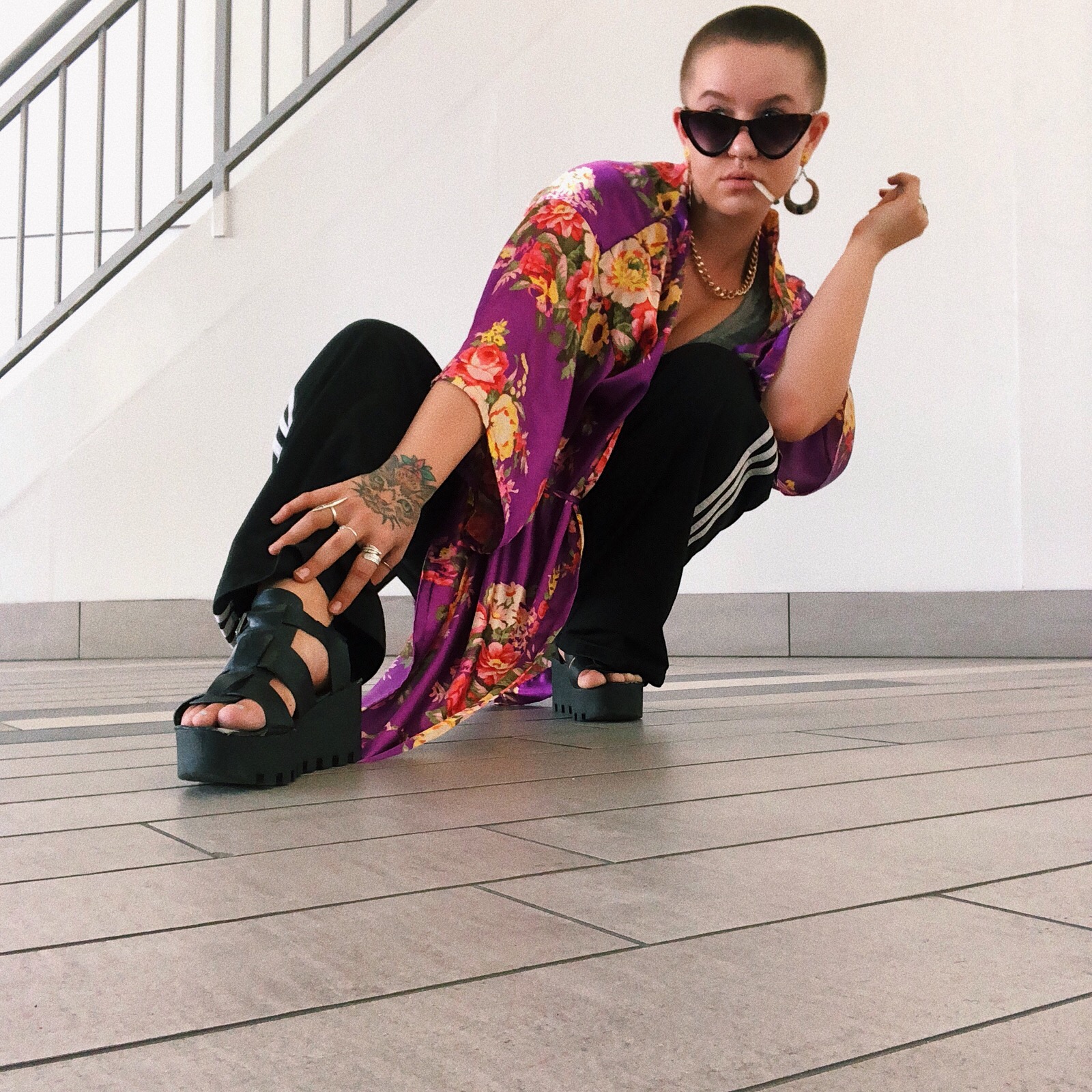 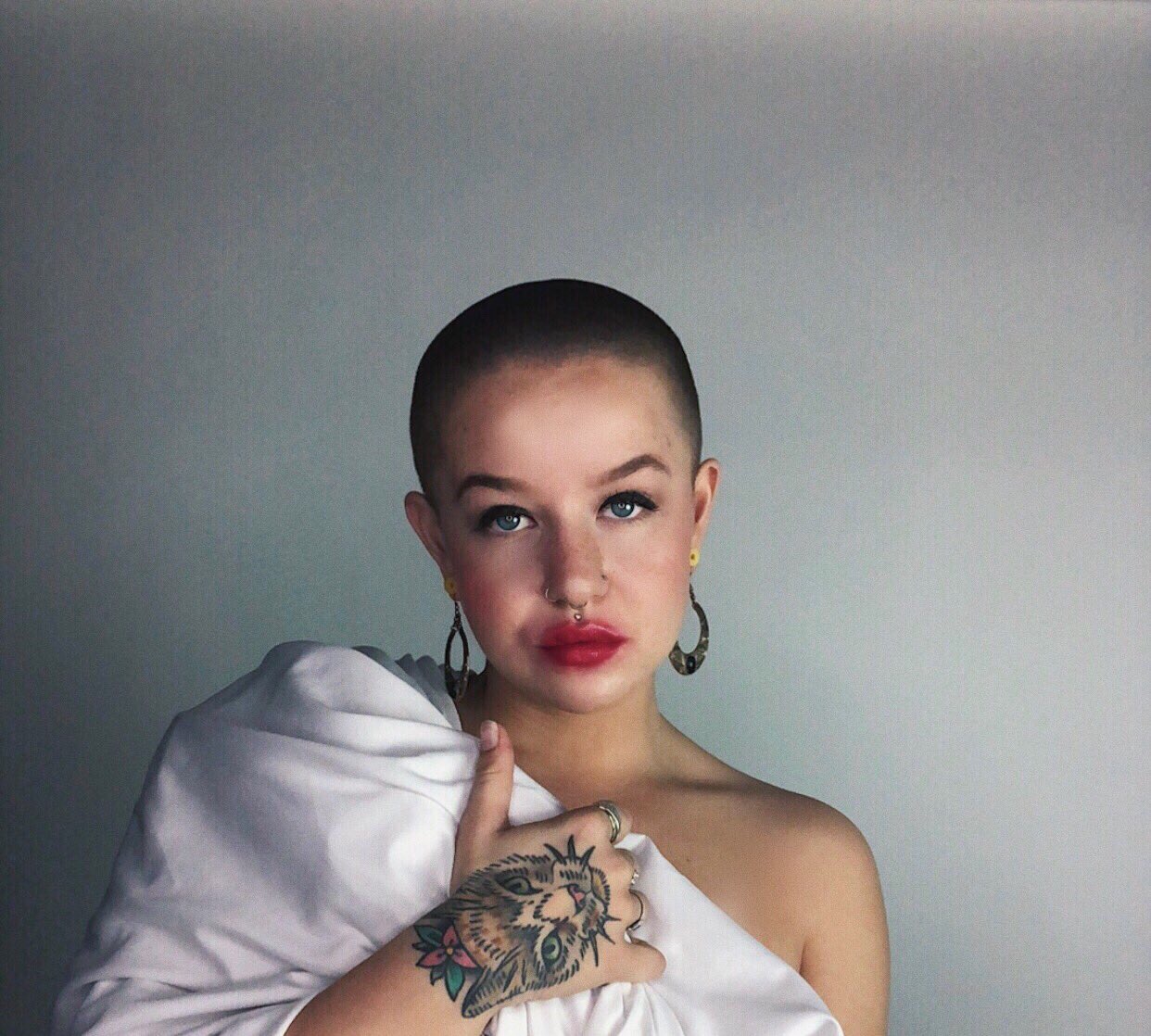 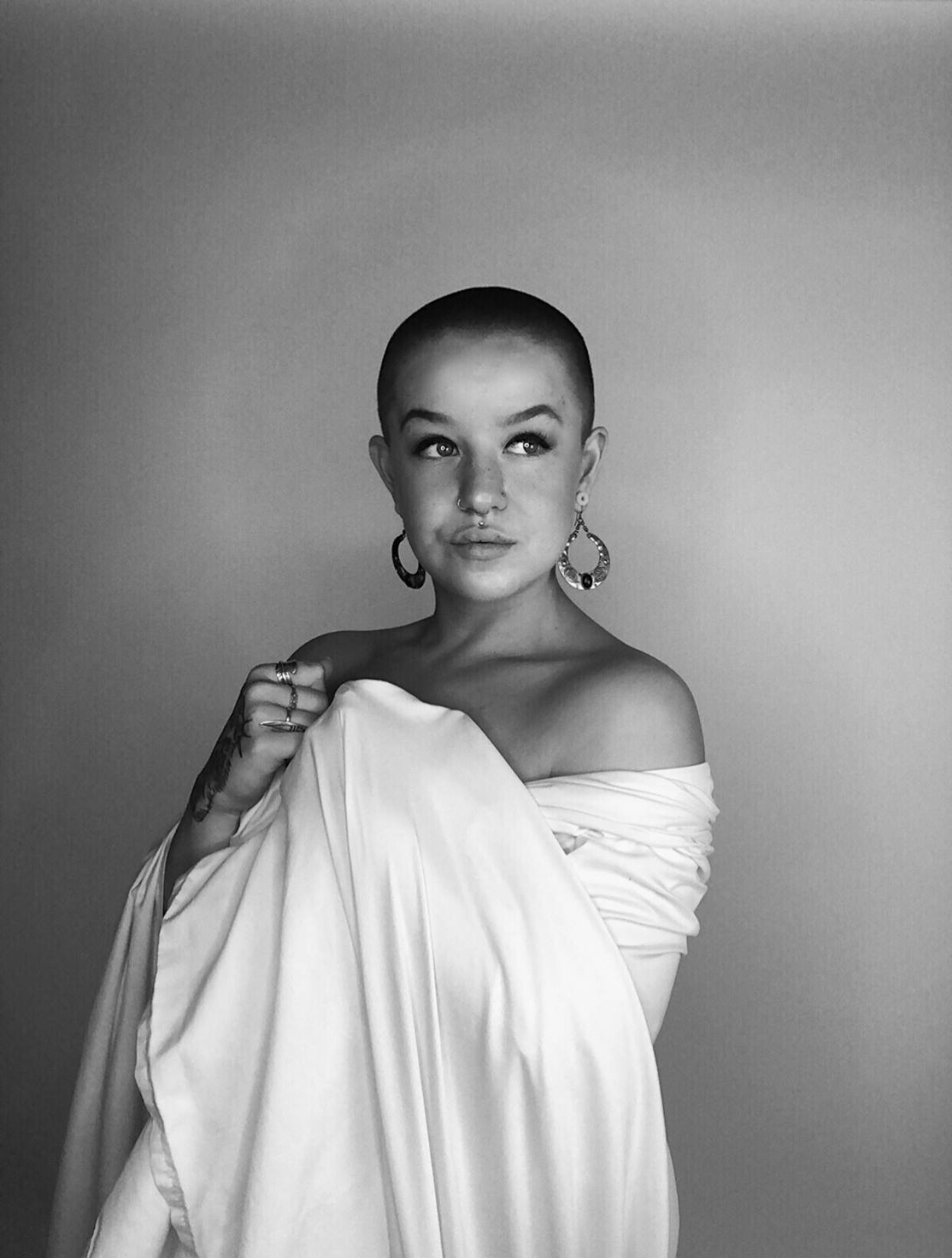 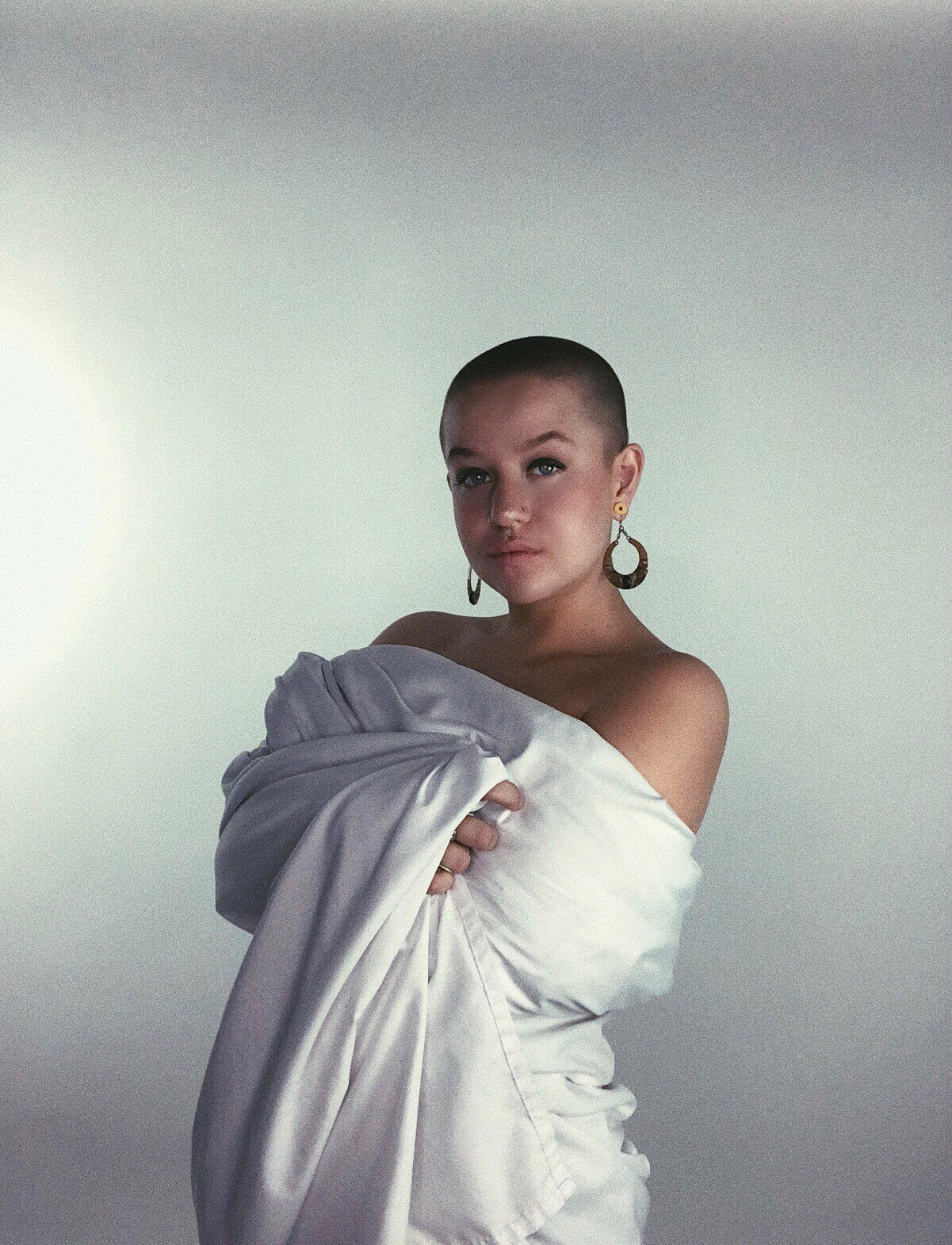 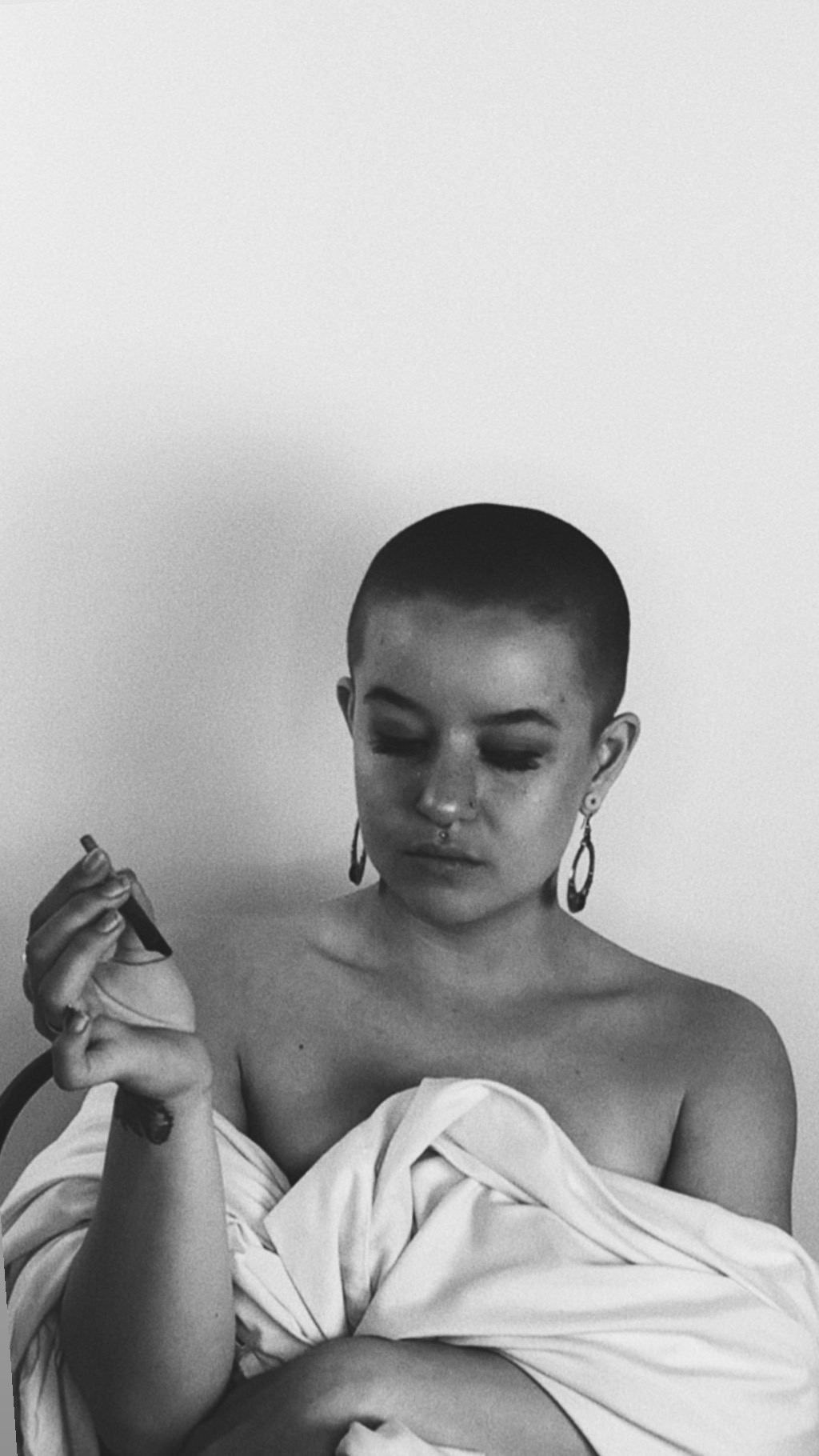