Meet Eddie Ebell of The Edendale in Silverlake 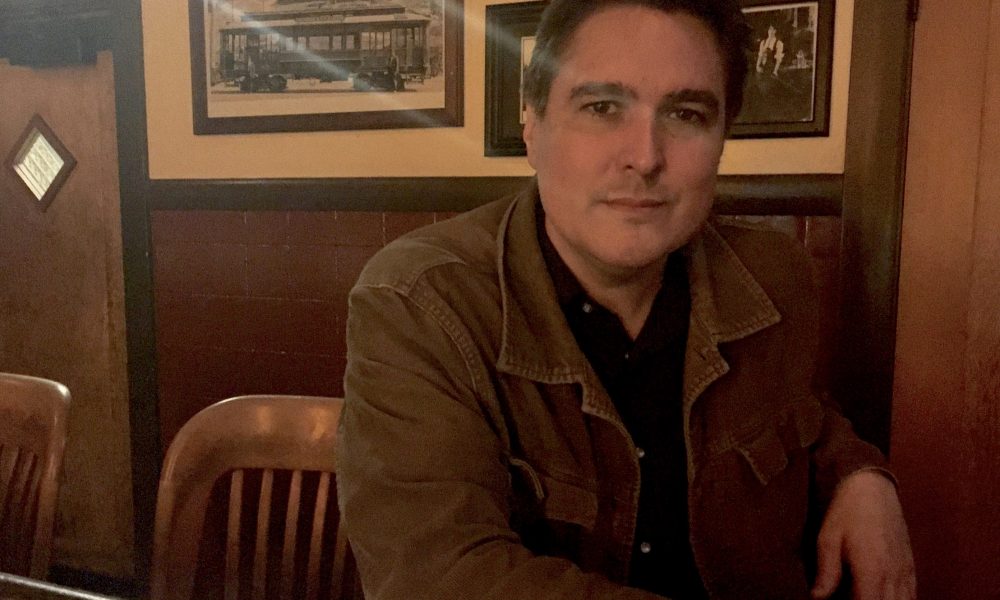 Today we’d like to introduce you to Eddie Ebell.

Eddie, let’s start with your story. We’d love to hear how you got started and how the journey has been so far.
I used to come to The Edendale as a patron when I was working as a waiter at Blair’s restaurant across the Street and I became friends with one of the bartenders named Wes.

He recommended me for a bartending gig which I held for three and half years. I grew a genuine love for The Edendale and one day I asked the former Owner the right question at the right time and a year and a half later I owned the place.

We’re always bombarded by how great it is to pursue your passion, etc – but we’ve spoken with enough people to know that it’s not always easy. Overall, would you say things have been easy for you?
For the most part yes, it’s been a smooth road. The first 6 months are tumultuous, especially as a sole owner but thankfully I have had a great staff and strong support system. I knew what The Edendale wanted to be it was just a matter of being able to take a step back and allowing it to happen.

We’d love to hear more about your business.
The Edendale is a local Restaurant and bar in the Silverlake community.

We have a few things going on at Edendale that we’re known for.
It is a historical Fire station dating from 1924, so there is a lot of history in the structure and space which is sometimes rare in LA.

Also, there are two very large outdoor patios which are also sometimes rare in LA. The option to eat in or out is nice.

And there are the celebrations. We accommodate large size parties for Birthdays, private events, wedding showers/baby showers. Even weddings. It makes for a really good and fun mix of clientele.

In terms of what I am most proud of, it’s tough, there is not a lot of chincs in the armor with Edendale.

But I will say this, there are two things that stand out, people come up to me a lot and say that The Edendale has a really great feel. A good vibe. They genuinely enjoy themselves here and you can’t fake that. That makes me happy because that is the kind of place I imagined.
The other is Paul Downer, my Chef. The guy is just killing it.

What were you like growing up?
I was a sensitive, artistic, rebellious goth/punk ranch kid from Northern New Mexico.