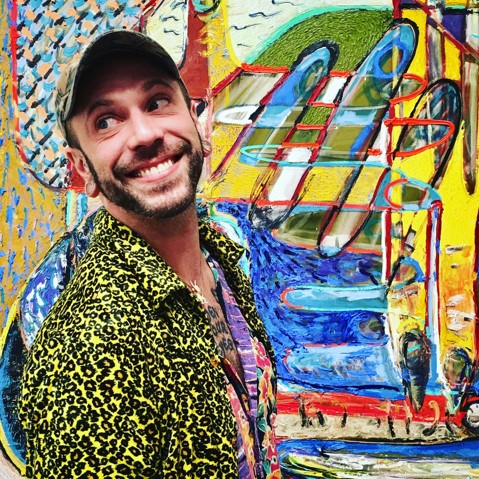 Today we’d like to introduce you to Easton Miller.

Easton, let’s start with your story. We’d love to hear how you got started and how the journey has been so far.
I grew up in nowhere Indiana, but I’ve been drawn to art since I was old enough to pick up a pencil. When I was a little kid I wanted to be an animator for Disney, once I reached twelve or thirteen I was obsessed with underground comics and graphic novels (anything Dan Clowes, Skeleton Key, Lenore, Scud the Disposable Assassin, Milk & Cheese, Johnny the Homicidal Maniac, Skeleton Key, etc.) and wanted to eventually create my own comic book. As my knowledge of the arts, in general, continued to expand – my focus shifted towards an interest in fine art. Which eventually led to a greater understanding of the field, and my practice grew more conceptual in nature.

The whole process has really been an organic evolution – I’ve always known what I wanted to do relative to the age I was, and my level of understanding/access at a given point. The internet (I’m talking base level AOL days of the internet, people being stoked that you could burn a cd instead of a mixtape, Dial-Up) wasn’t even really a “thing” that was present in my life until I was approaching High School. Even that expanded access to information was incredibly limited. Certainly not Dewey Decimal system limited, but you really had to put in serious effort to seek things out that you were interested in.

When I graduated from The School of the Art Institute of Chicago (SAIC) in 2008 – I immediately began construction on an alternative gallery space called “Thrones Gallery’ – which I built/ran for a year. The impetus behind doing this was to give incredibly talented emerging artists an opportunity for exposure in the West Loop gallery district of Chicago in a professional setting. I wanted work that deserved to be seen to have a venue. Fast forward the better part of a decade, and I’ve been living in Los Angeles for about six years when I finally have the time and financial resources to open a new Alt. Gallery space.

I actually had no intention of doing so, but the studio space I was sharing with my friend/incredibly talented artist: Brian Robertson (look him up!) – was no longer sufficient size wise to accommodate where we both were interested in pushing our practices towards. I started looking at various studios recommended by friends or found on the internet, and everything was insanely expensive and/or way too far from my apartment. Eventually, I started looking at the possibility of building out space because I had nested some money away/recently sold some paintings.

I came across this old auto body spot (totally open space with four skylights, and parking!) in an “L” shaped building with a handful of businesses in that was a mile from my house. I then proceeded to do some of the most adult things I’d done to date at that point in order to lock down this newly found space that I was in love with. Obviously, there is the credit check, but then I had to qualify and purchase limited liability insurance up to $2.5 million dollars because it was zoned as a business/people would be coming through.

Once all that was dealt with, and I’d depleted almost everything I had managed to put away in the bank… the building process began! With the help of some friends that later became studio mates – we essentially built an entire house inside an existent structure within a few weeks. There are five studios in total – with a gallery in the front. Each studio gets the opportunity to curate a month-long exhibition, two times a year – in rotation. This project building became gallery ALSO and is going strong currently over a year and a half in.

Overall, has it been relatively smooth? If not, what were some of the struggles along the way?
A smooth road? Oh yeah, totally! What’s easier than growing up broke AF on church rations in farm country Indiana, and feeling absolutely compelled to be an artist? Ha Ha. It’s been super breezy. Being an artist is an inherently masochistic uphill battle on every level, and I knew what I was getting into the older I got. Almost every other occupation that requires a keen intellect developed observation, technical facility/understanding, (now) and a higher level of education at an accredited school has this semi-built in guarantee.

As in, if you do well in school, get into a good college, and receive a degree… there will be some level of financial stability/job opportunity as a result. That is implicitly not the case with an arts-based degree. That said, I hit this point where I had to start making decisions that put me closer to my goals of becoming an artist even though I always felt like that was what I was supposed to do. So, you work your ass off getting good grades, honing whatever your strengths are at the time, reading, experiencing life, drawing constantly (for me), and applying to well-respected colleges.

Eventually, I applied to the schools I was most interested in and did everything I could to the get scholarships (because my family couldn’t afford that sort of thing). I was awarded the presidential scholarship at SAIC and enrolled in the fall of 2004. Moving along, you get through all the trials and tribulations of college, and then come out with a piece of paper that essentially means nothing. So, you continue to hustle. I built/ran Thrones gallery while holding a slew of odd jobs for many years in Chicago. Recognized the opportunity in LA, and made my way out here almost 8 years ago.

It wasn’t easy then… nor is it now, but I’m much further along with my goals – can mostly eek out an existence doing what I love to do. I’m skipping over a lot but as a quick comparative example of where I was versus where I am now. An 8×10 inch painting of mine used to sell (if it sold at all) for about $300 bucks once I had even a little bit of recognition. Now, that same scale sells for around $1,000. Yeah, I’m not balling, but that is a huge deal to me. I work hard every day in the studio – even when I have a full-time job, and hope that the hard work pays off.

Please tell us about gallery ALSO.
I’m incredibly proud of the studio/gallery space we built out, the artists that have studios there (myself included), and the previous/current/ongoing programming coming out of the gallery. This space has been an extrapolation of something I tried to do with ‘Thrones Gallery’ in Chicago a decade ago.

The fine art world is a strange beast, and if I fully went into everything that entails this response would be a novel. Essentially, ALSO is an artist-run studio and gallery space that allows different individuals an opportunity to pursue their own practice while providing other members of our artistic community a place to exhibit their work to the public in a professional atmosphere.

If you had to go back in time and start over, would you have done anything differently?
Nothing. Everything taken together as a whole has led to who I am presently, and I’m relatively ok with who that person is. Not to say mistakes haven’t been made, but mistakes are generally how you learn to be the person you are capable of being. 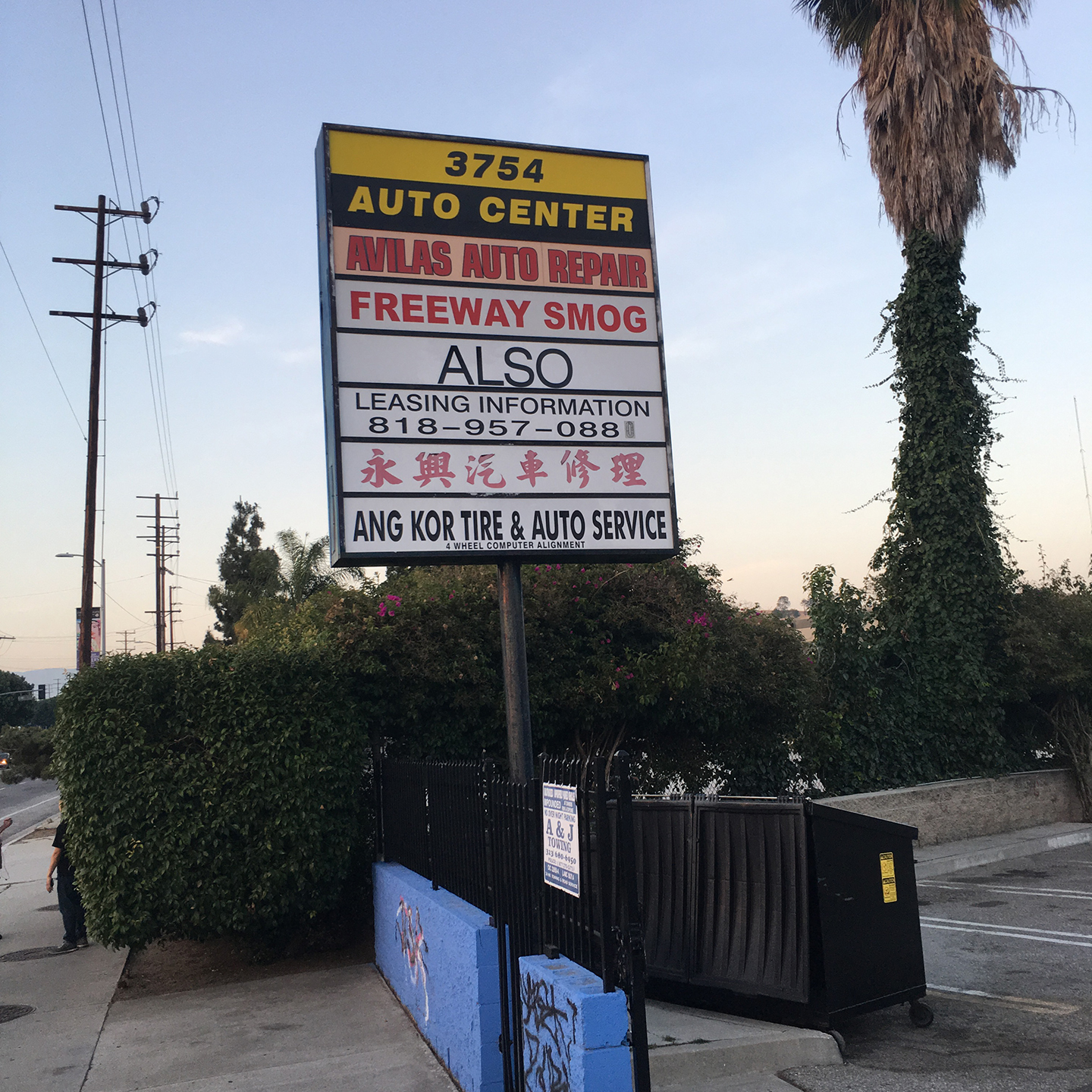 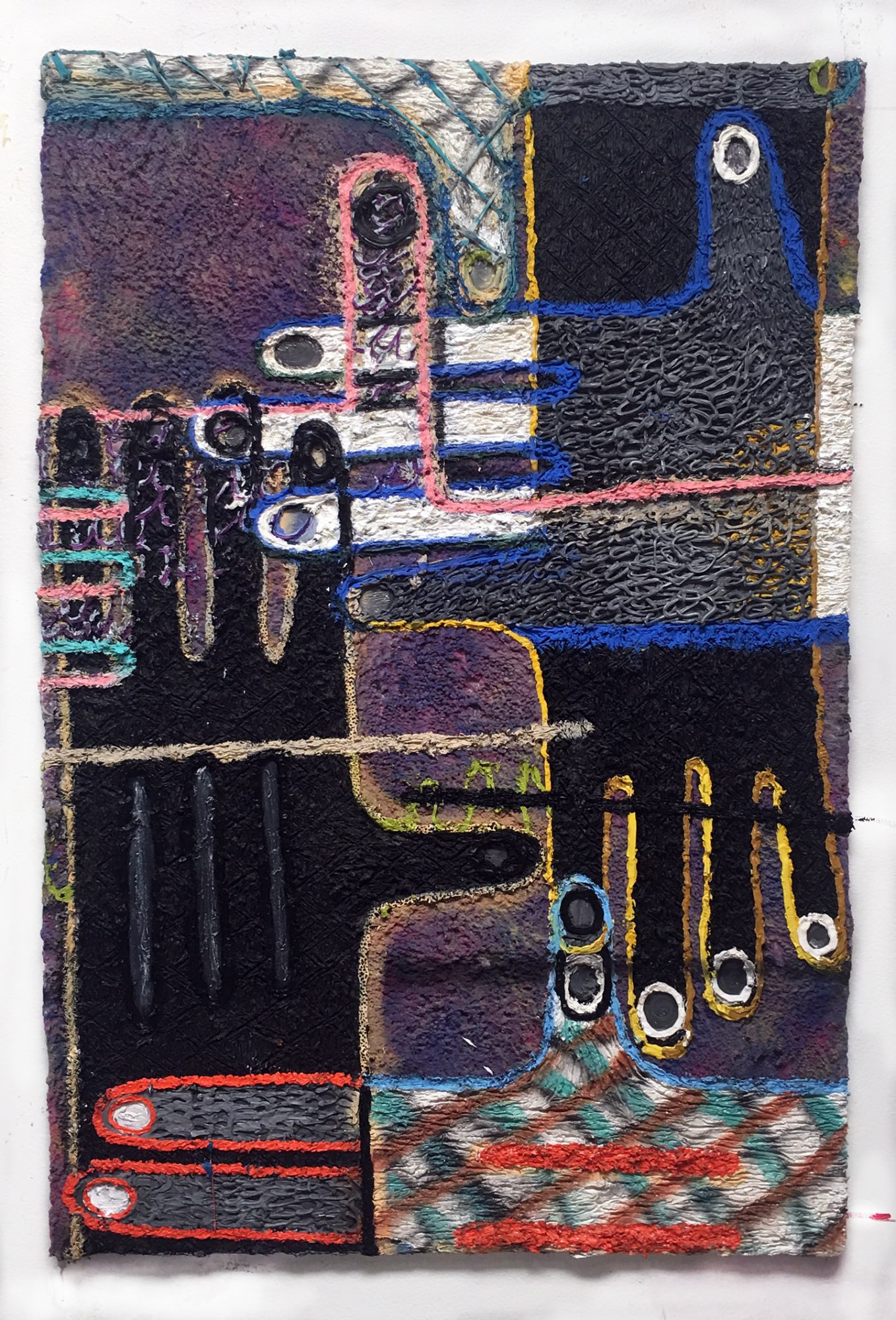 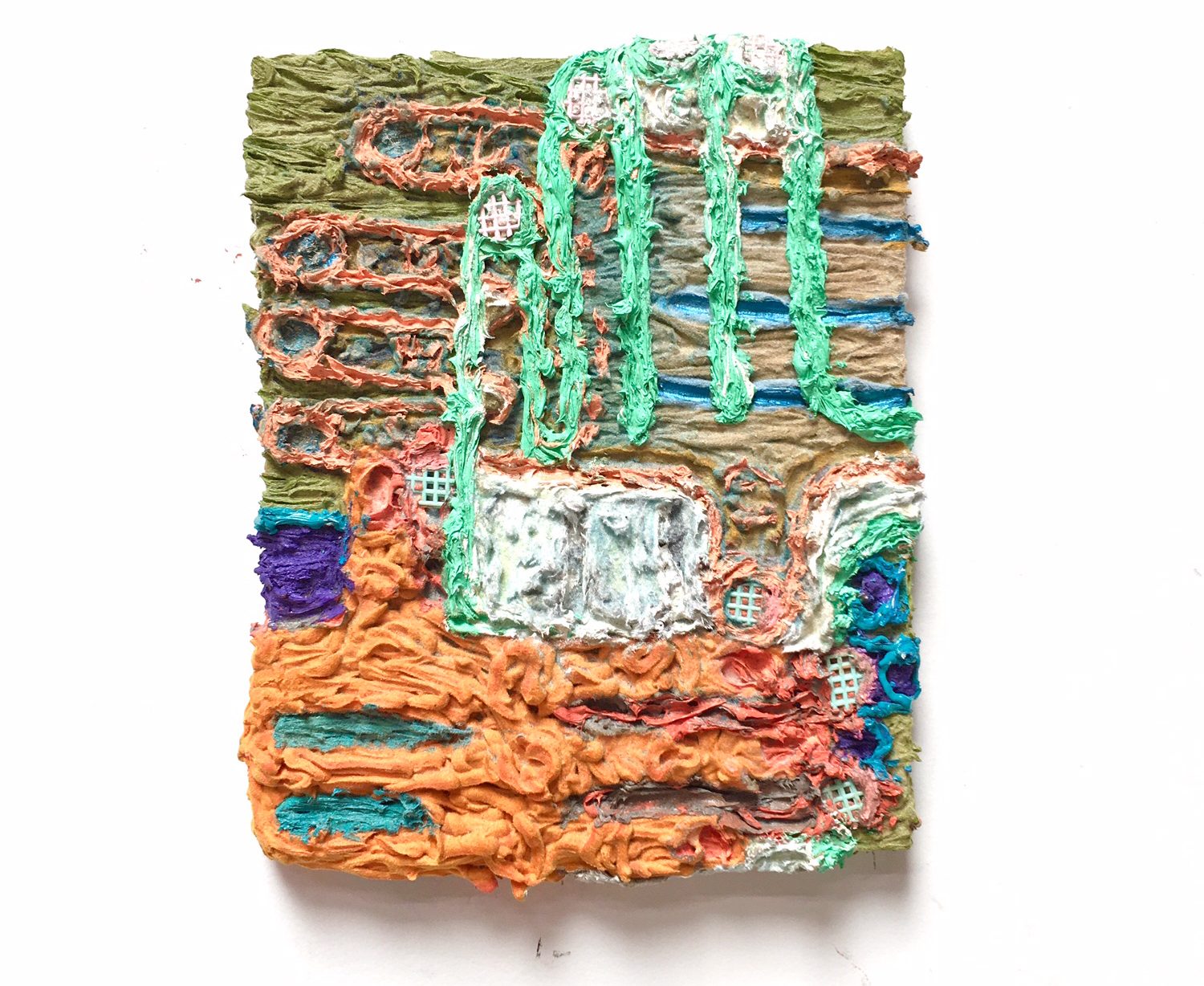 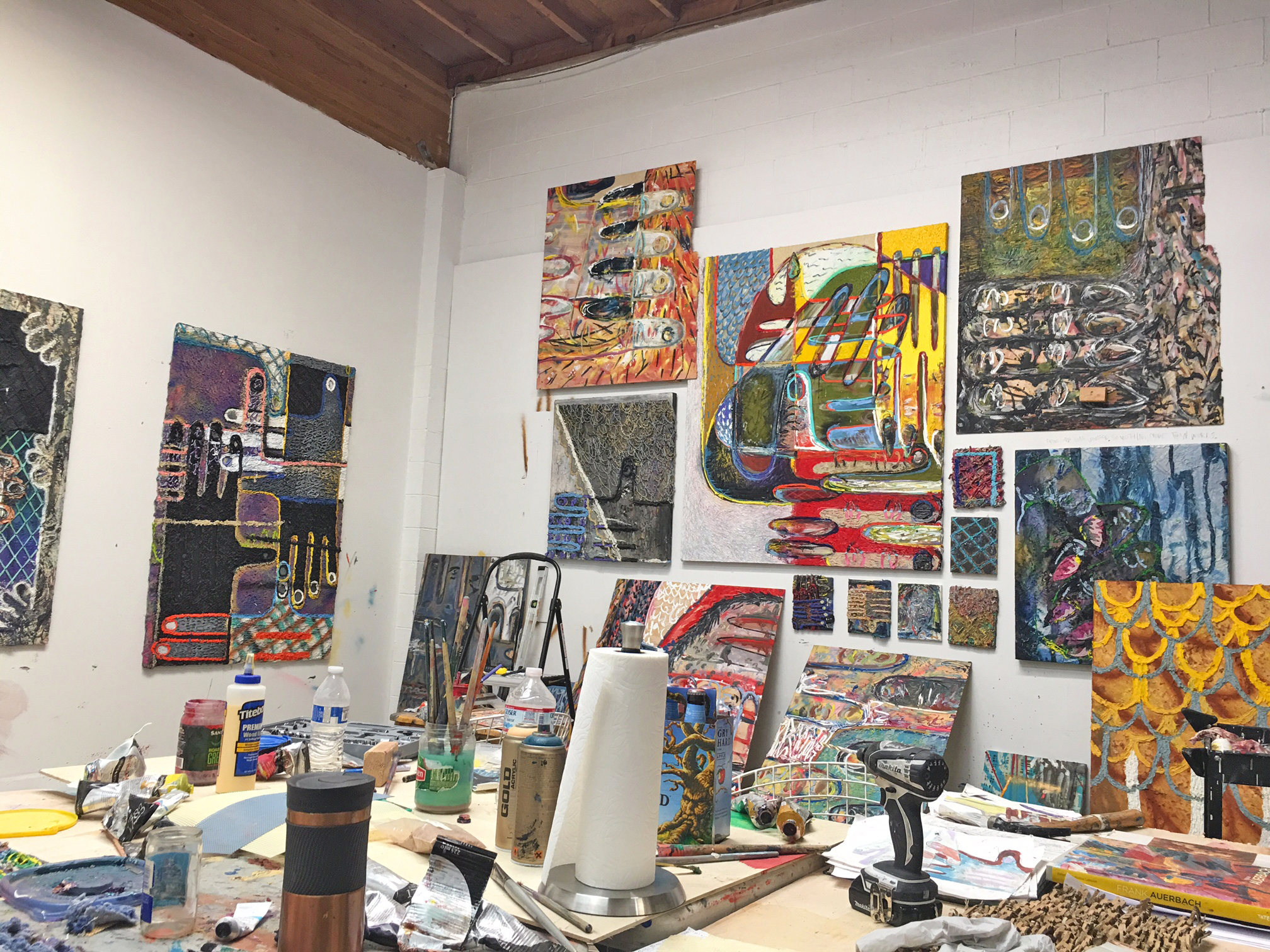 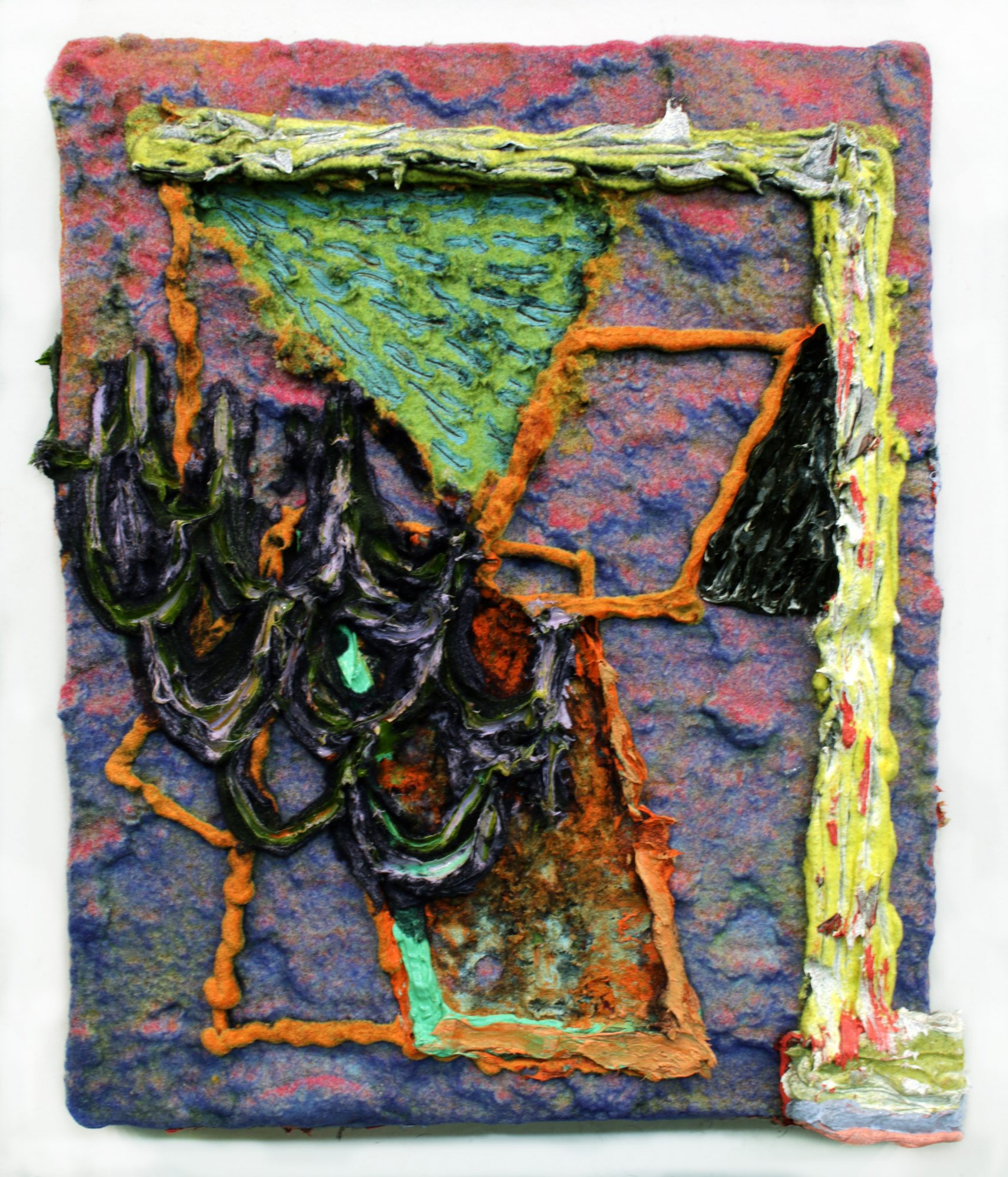 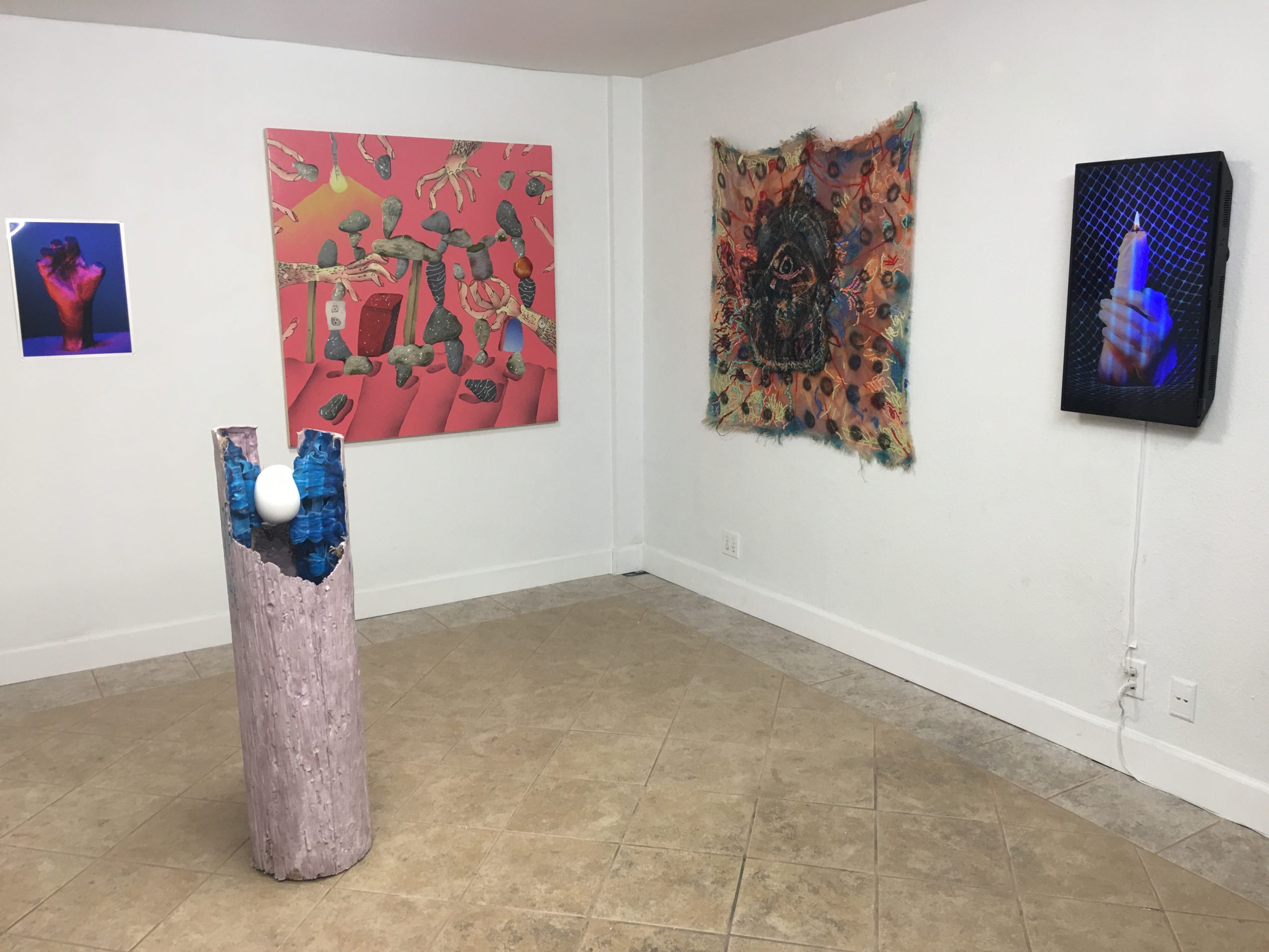 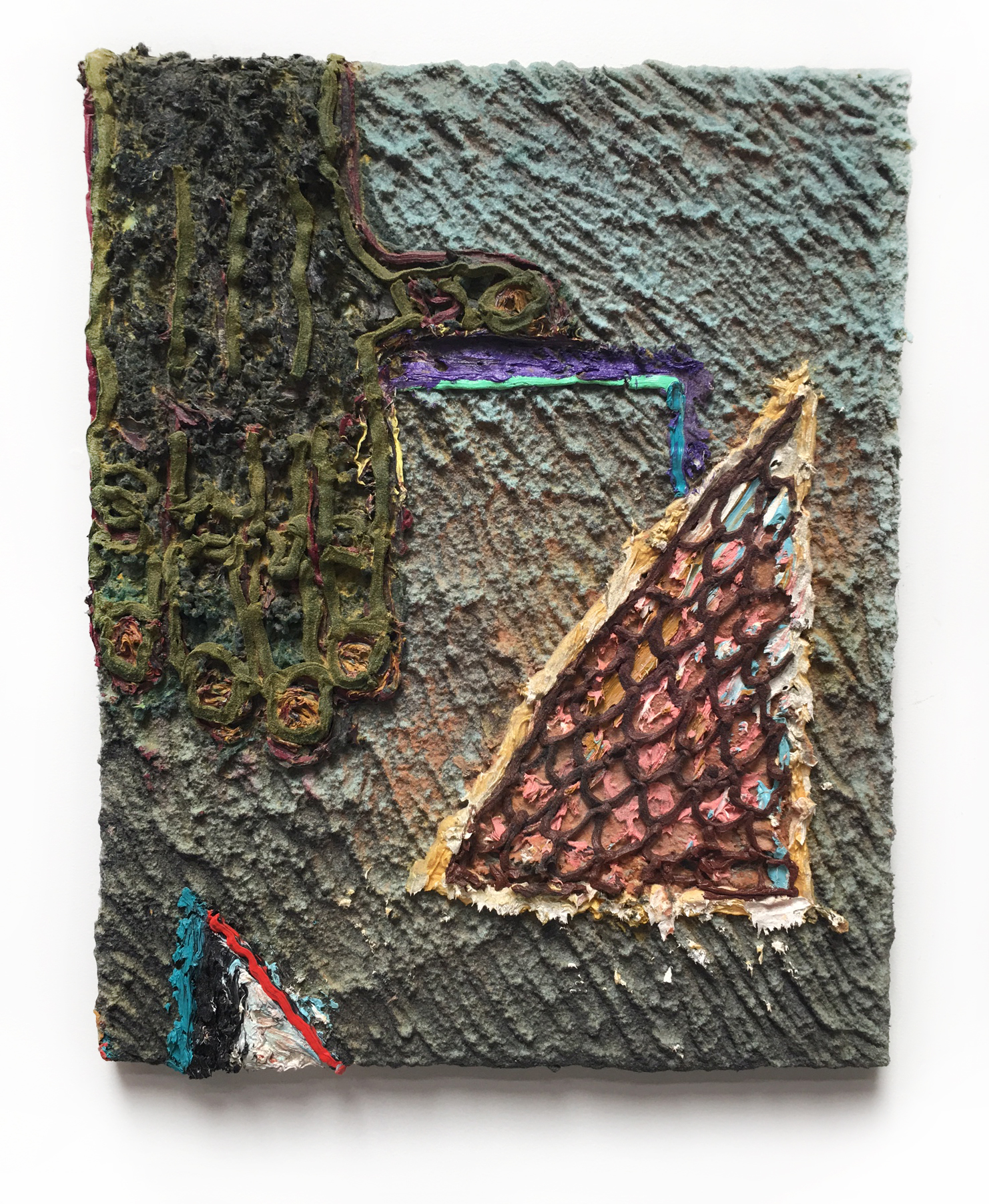 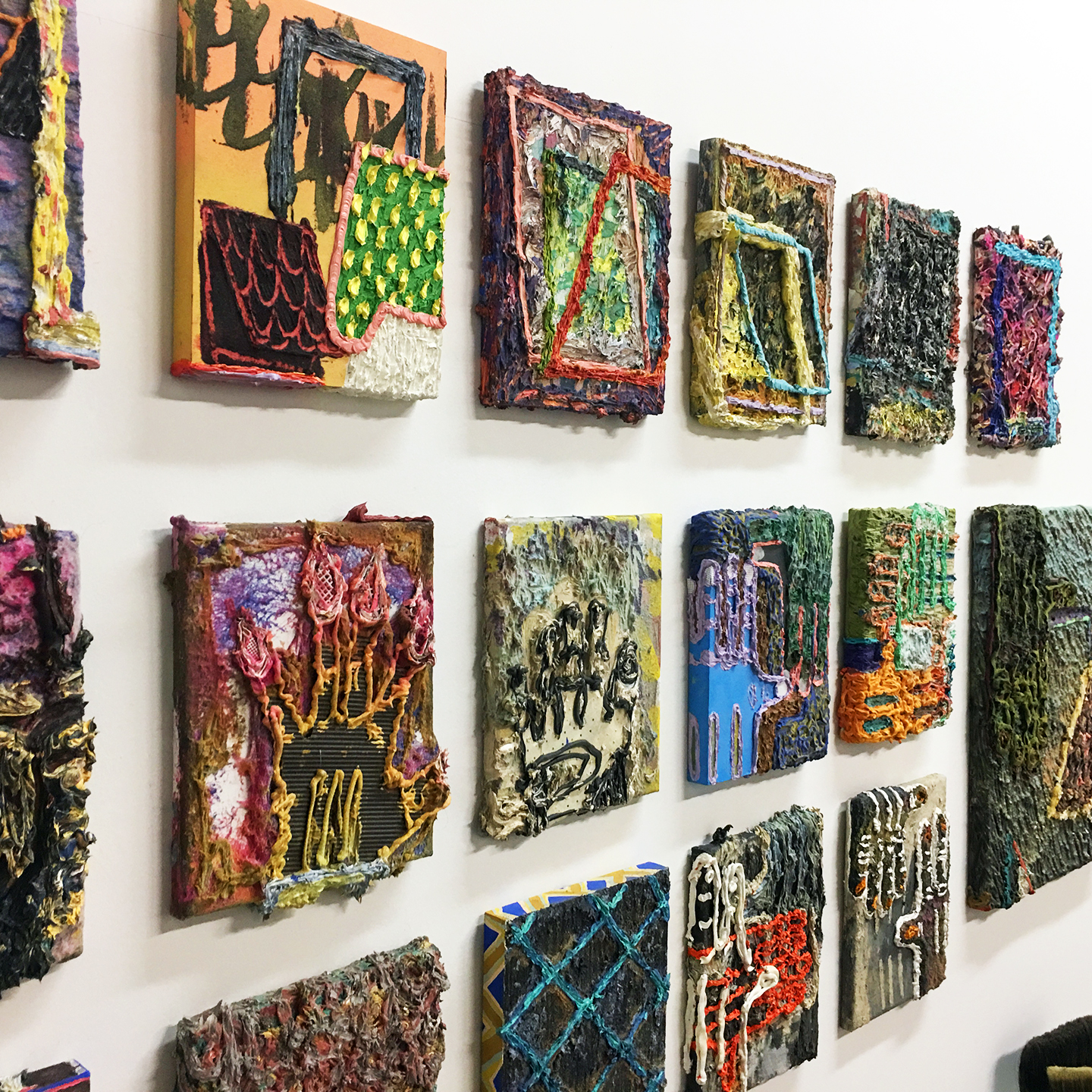