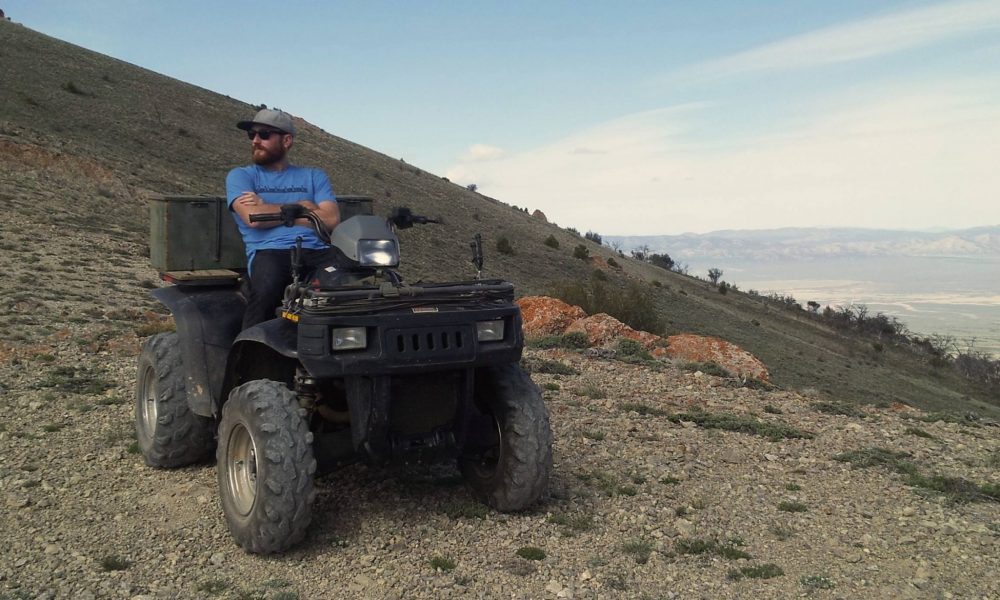 Today we’d like to introduce you to Dutch Marich.

So, before we jump into specific questions, why don’t you give us some details about you and your story.
My story, like many creatives, started at a very young age. If I wasn’t forcing my dog to participate in my backyard magic show, I was forcing my sisters and parents to watch my puppet shows and “one-person play.” That all changed when I discovered my grandfather’s RCA VHS camcorder…and realized he was willing to let me use it! My mom was my leading actress and together we made some short films. I believe that is when the director in me began to surface.

Fast forward a few years, I was around nine or ten and patiently waiting for my haircut at Judy’s Barber Shop in my hometown of Ely, Nevada. Among the books on the rack in the waiting area, the one titled “How It’s Made,” caught my attention. I cracked it open and almost immediately found myself in the movies section. A seed was planted. The film “An American Werewolf in London” was the film they referenced. The behind-the-scenes photos of the elaborate sets, makeup, effects, and theatrics planted a seed in my brain that would continue to grow. I joined drama in school and immersed myself in acting, set construction, makeup…any and everything that had to do with theatrical production.

What stands out to me as a life-changing realization is an experience I had while watching tv at home one summer when I was twelve. A behind-the-scenes special on the making of “Anaconda” (the movie Jennifer Lopez wishes everyone would forget) aired on HBO and I was in awe. I couldn’t believe this was people’s real-life job!

During my senior year of high school, I flew to Los Angeles and auditioned for the prestigious “American Academy of Dramatic Arts.” I was accepted and offered a scholarship. I graduated from the Academy in 2005 and pursued acting for a few years. In 2006 I was cast in a film called “Jelly.” My friends were producing the film, so it was a unique experience being on that set. It was incredibly encouraging. That experience led me to another realization – I was a director. Acting was fun, but my real passion was telling the story.

Today, nearly fifteen years later, after tons of hard work, some failure and many gallons of coffee…I am preparing to produce and direct my seventh independent feature film with my production company “Luminol Entertainment.” I have had films play in major film festivals and my projects have been acquired and distributed by major companies including Lionsgate. The sky’s the limit!

Has it been a smooth road?
Producing and directing indie films could be equated to having a heart attack for breakfast and a panic attack for lunch. Then there are the days when your work makes you feel so alive and excited, it’s as if you are a kid again.

My first feature endeavor was never released and will never see the light of day. It was the most valuable learning experience I’ve had to date. I believe I learned more trying to make that film than I could ever be taught in a classroom. I fell flat on my face and promised myself I would never repeat the mistakes I made on that project.

One thing I think is very important when it comes to a “smooth road” in production is taking the time to make sure you assemble the RIGHT cast and crew. On a small indie film, a happy family on set is crucial. It doesn’t work if you have people who don’t want to be there.

Let’s touch on your thoughts about our city – what do you like the most and least?
I am truly in love with Los Angeles. You can be anyone you want to be here and it is one of the greatest cities in the world. I can’t remember where I read it or who said it but I love this quote: “No matter what you are wearing or doing, it is appropriate for the city of LA.”

I would have to say that my honest first thought when I think of dislikes about doing this profession in Los Angeles is losing friends. It’s very competitive, which makes it difficult to have friends in the same field. I feel like for every friend you have that is supportive, you will discover you have three who are not. Don’t let that stop you. Choose your circle wisely.

I love the restaurant scene. The food is incredible and you can have any cuisine you wish. I’d have to say my favorite thing to do in LA is the summer Cinespia screenings. Watching a movie in Hollywood Forever Cemetery, with four thousand people is so unique. Quintessential LA.

Today, during this interview, I am in lockdown during the COVID19 crisis. Seeing the city come together and react appropriately to this has been astounding. Everyone seems to have come together. 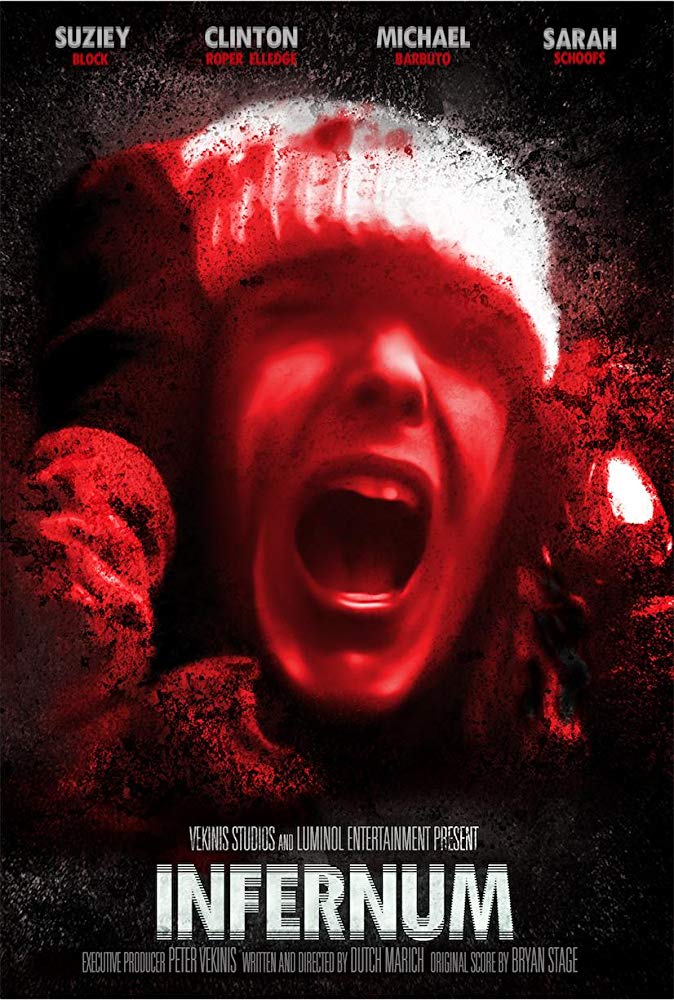 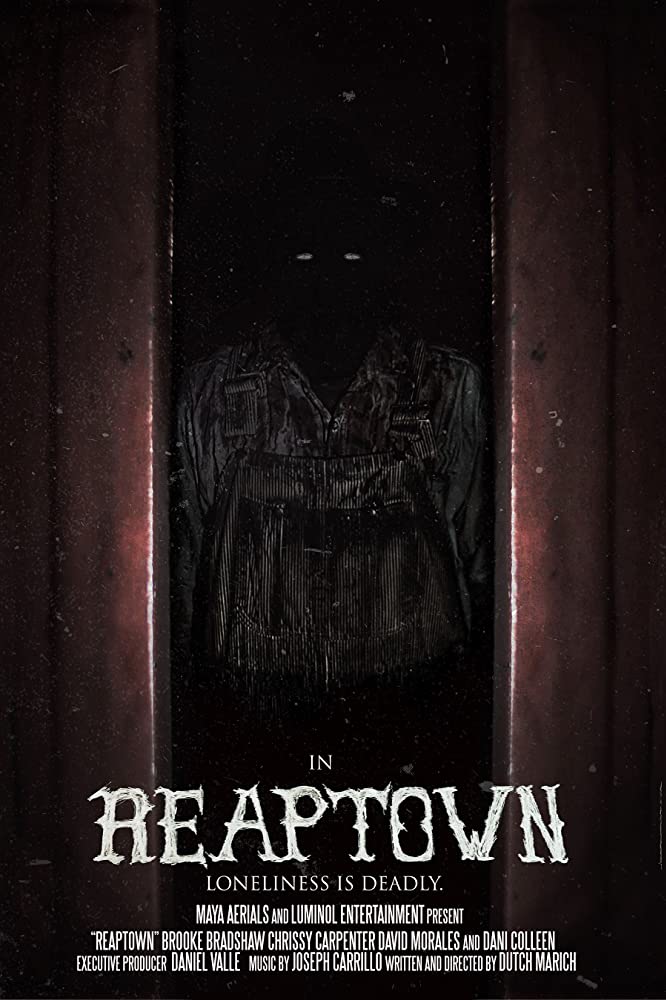 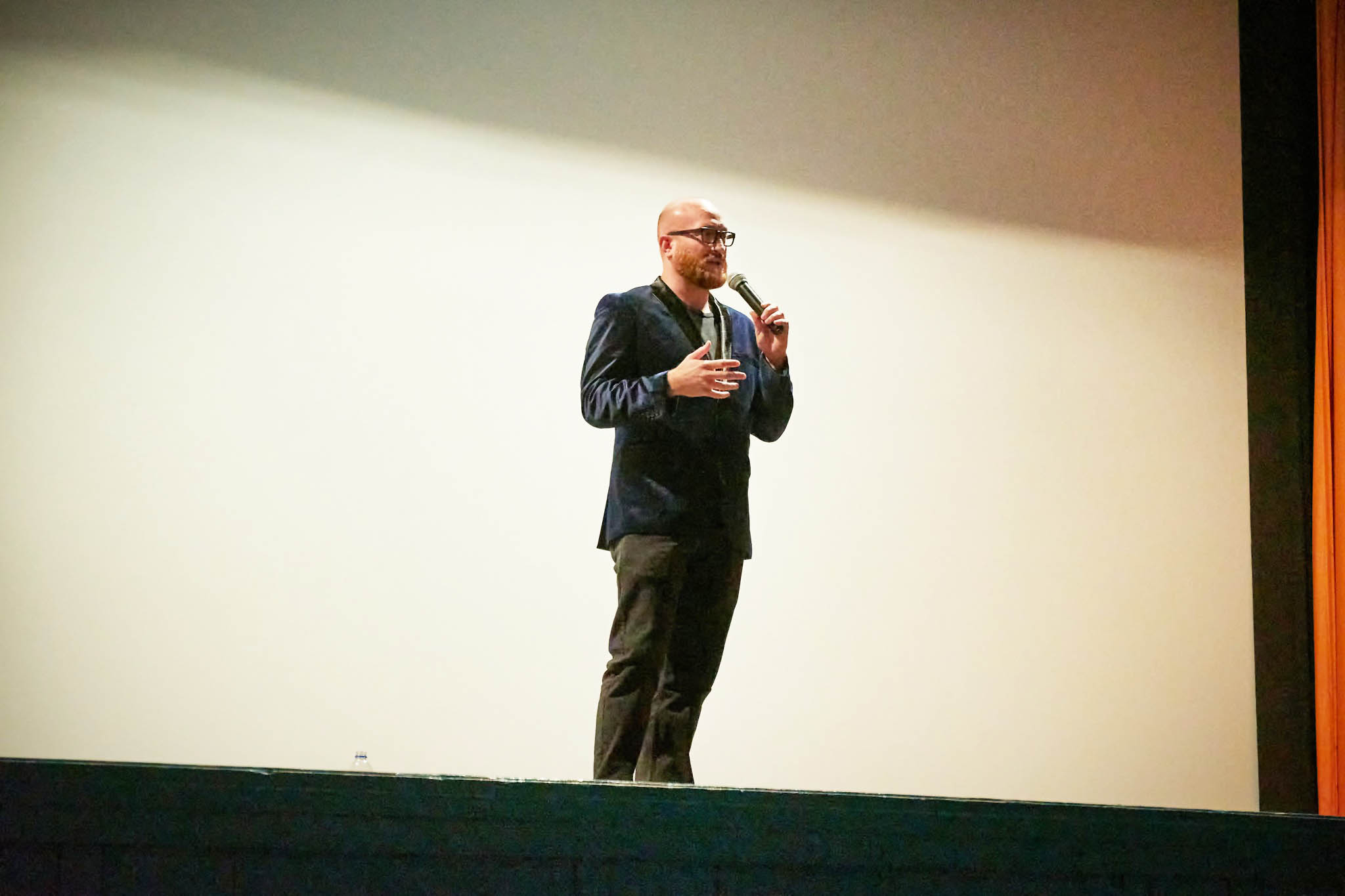 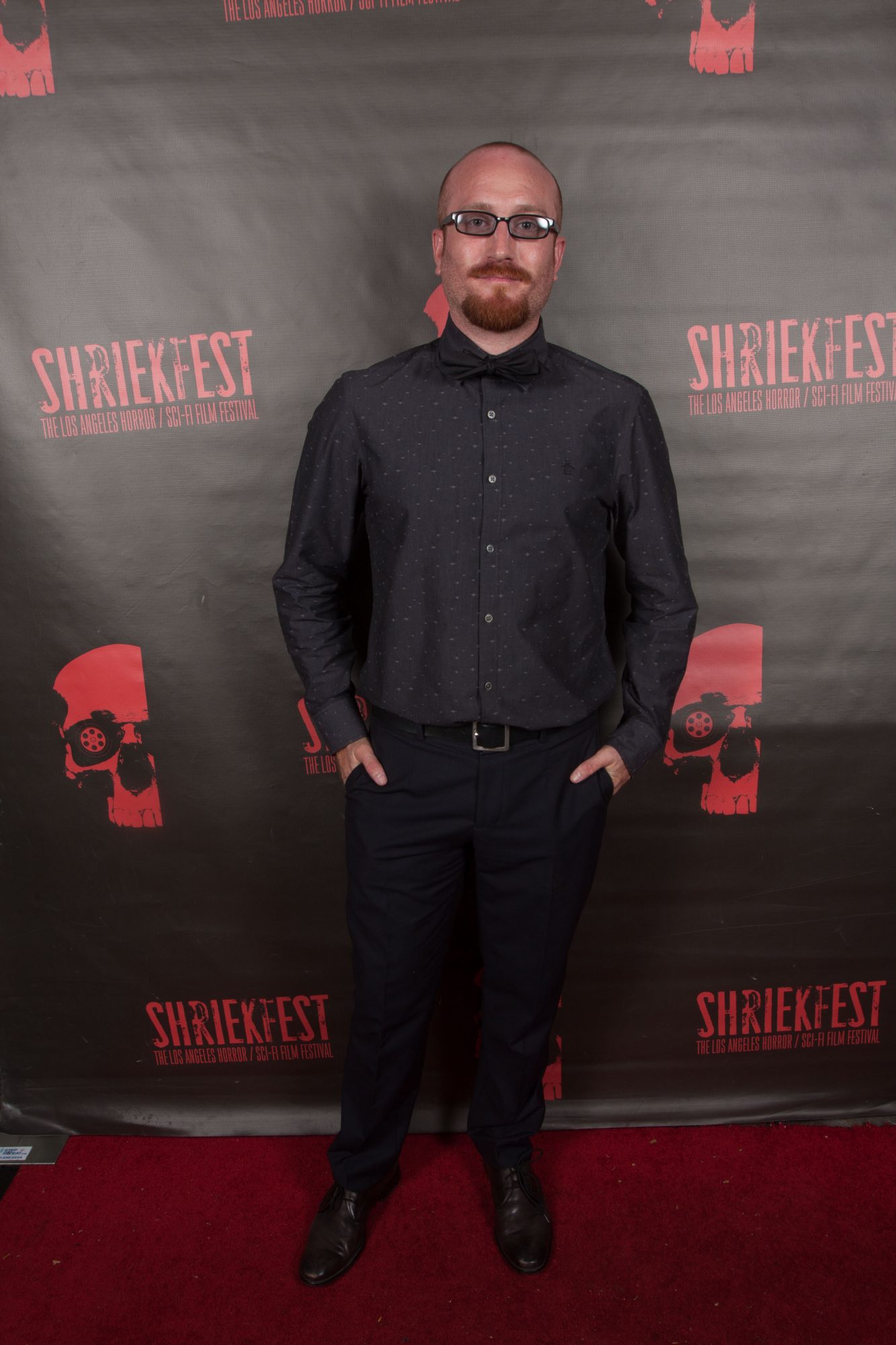 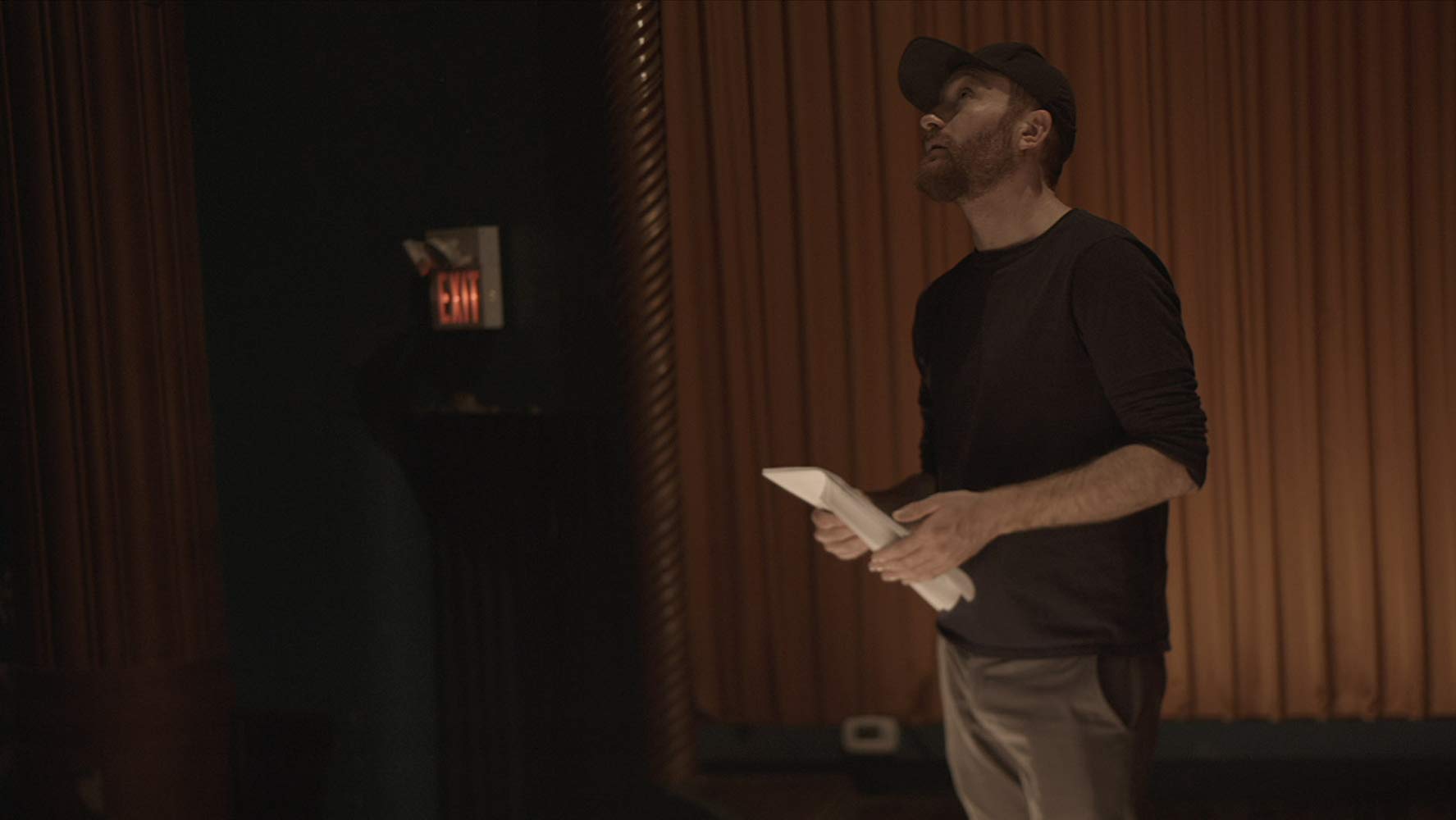 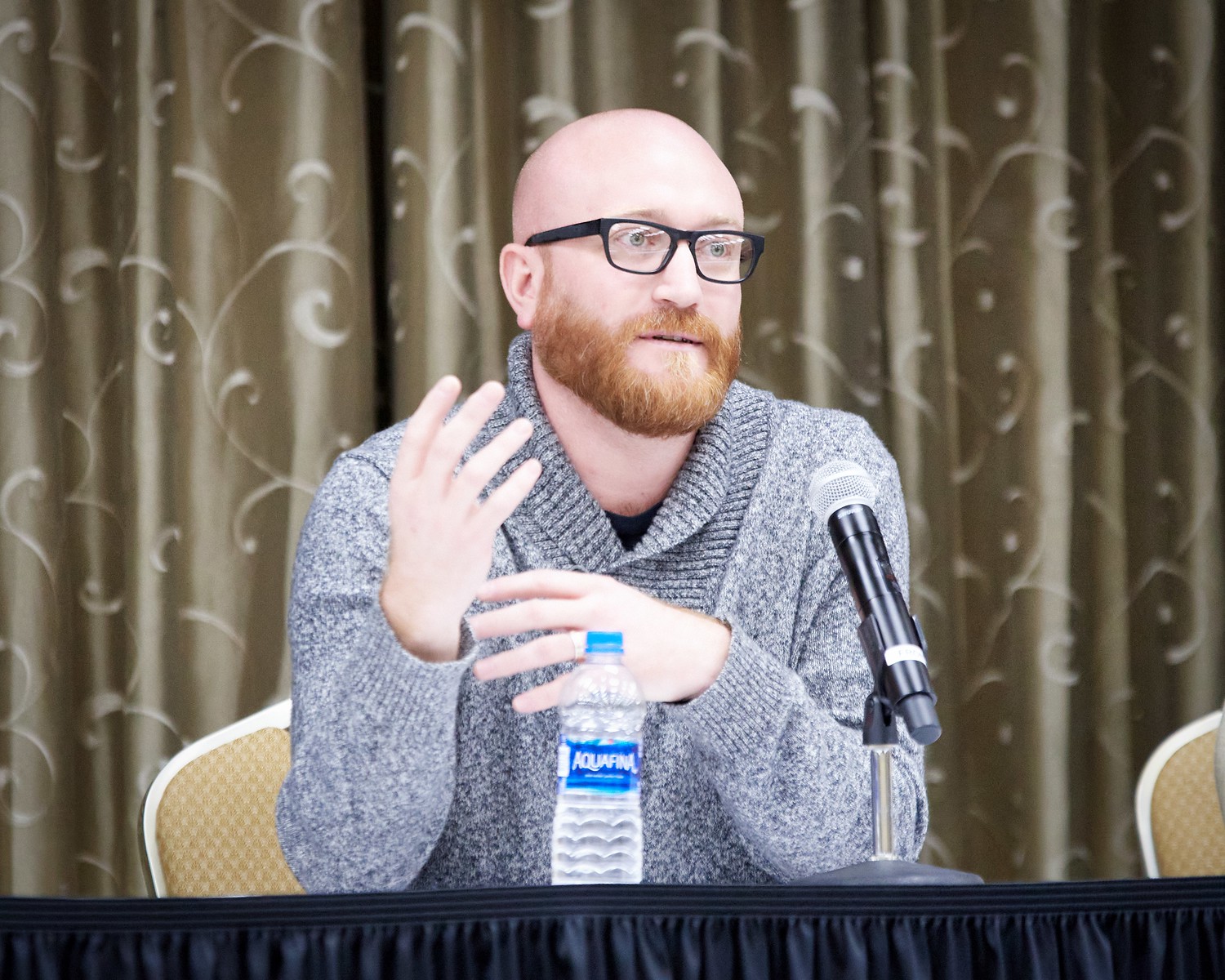 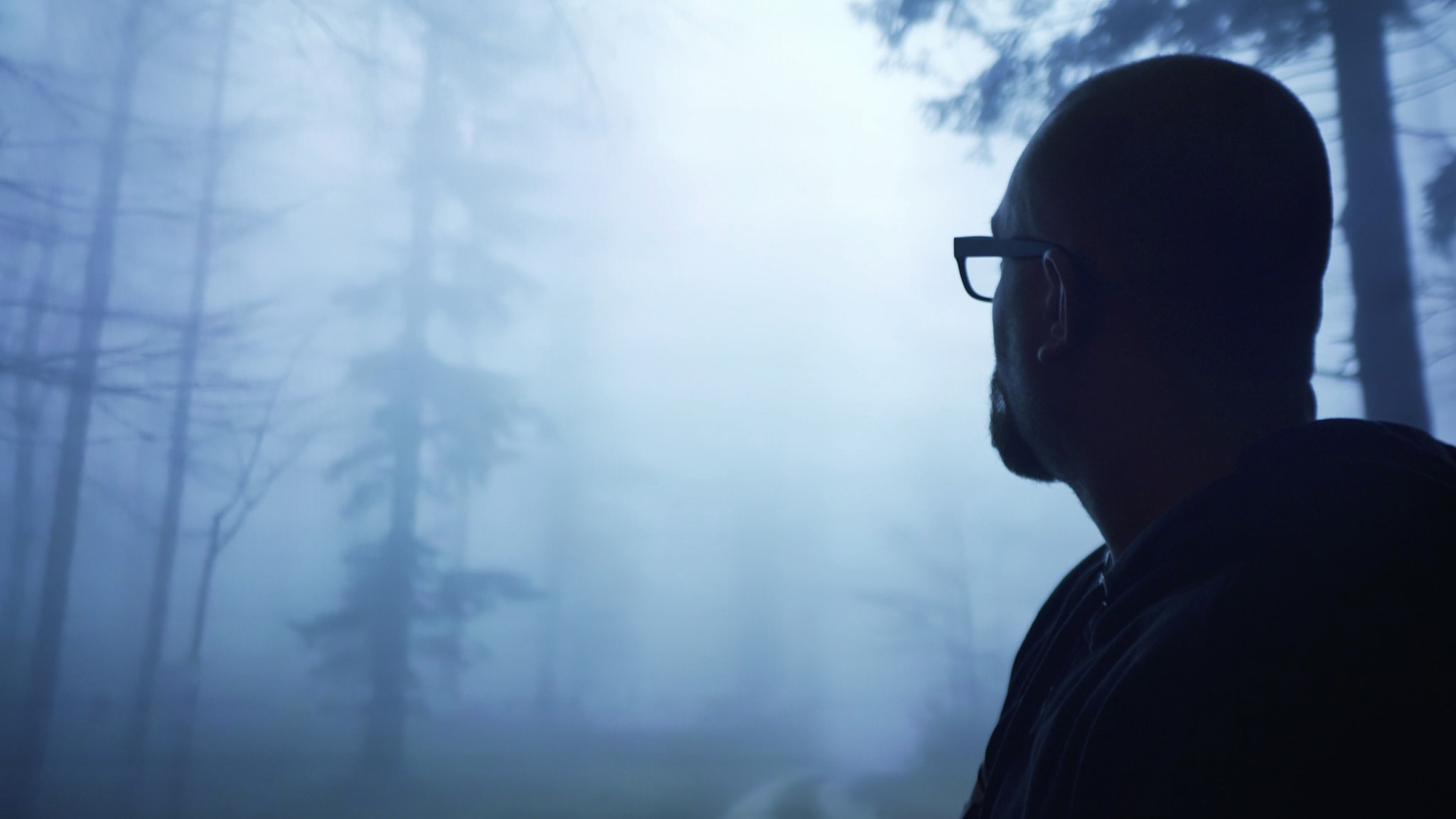 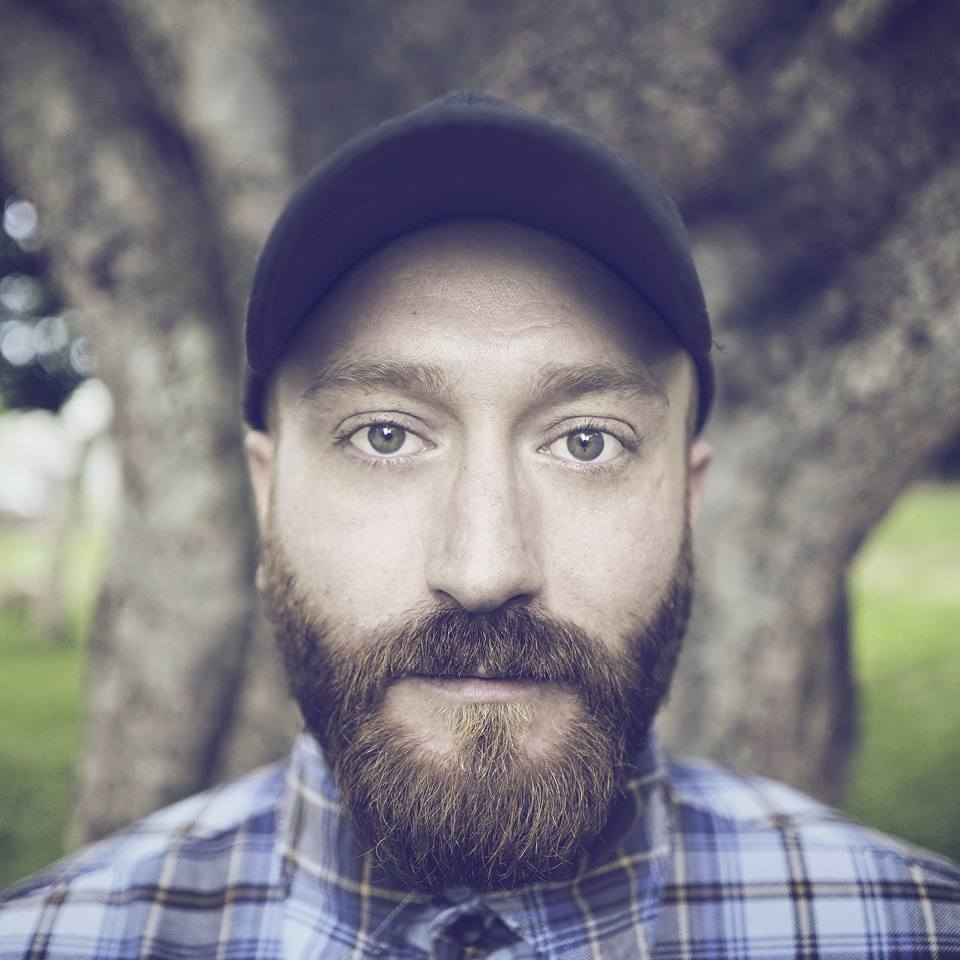 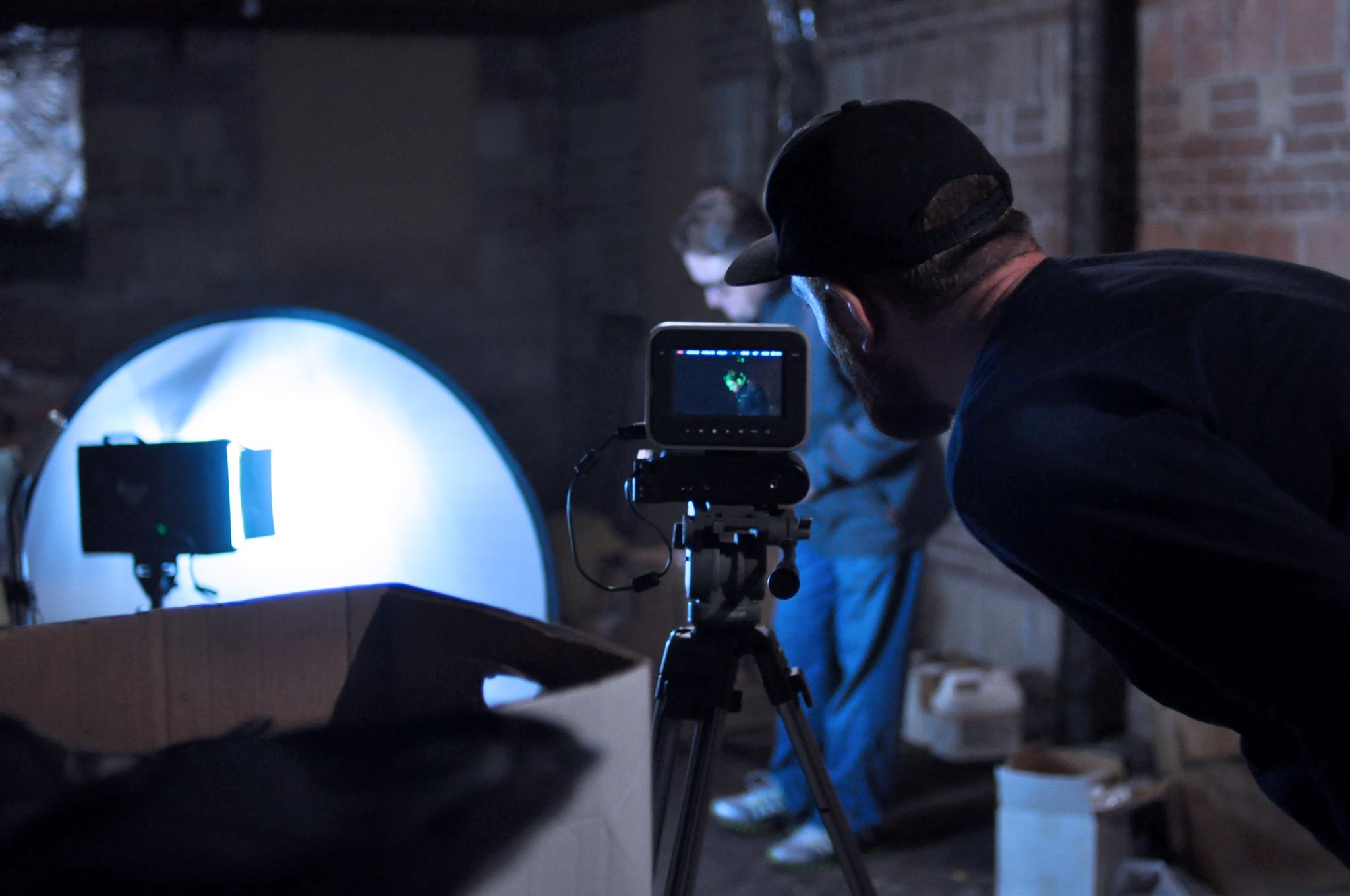