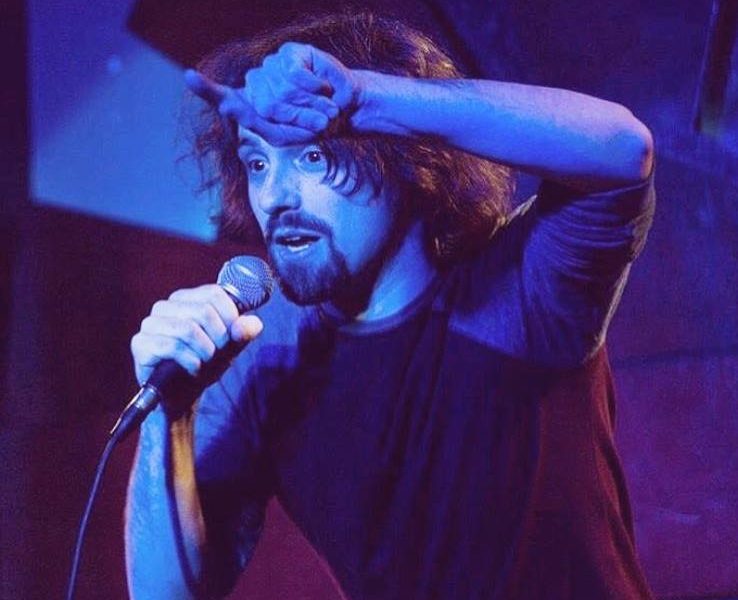 Today we’d like to introduce you to Drew Landry.

Thanks for sharing your story with us Drew. So, let’s start at the beginning and we can move on from there.
I started doing stand-up when I was 13. I wanted to be a comedian for as long as I can remember. When I was in elementary school, I was obsessed with Chris Farley and I watched the SNL “Best Of Chris Farley” DVD religiously. Then in middle school my friend showed me Dane Cook’s HBO special, it was the first time I actually sat down and watched an hour of stand-up and I was kind of shellshocked. It blew me away that someone could just stand on stage alone with a microphone and tell jokes and stories for an hour, I instantly fell in love with the art form and just knew I wanted to pursue it.

I did 5 minutes of awkward stand-up at the 7th-grade talent show and then just kept going. I mostly did coffee shops but when I turned 15 they started letting me into bars and clubs as long as I had an adult with me. In high school, I opened for Carlos Mencia and he took me on tour two weeks after I graduated. After that, I was lucky enough to go on the road with Iliza Shlesinger, watching a pro do their thing is always the best education.

I came out to LA to 2015 for comedy and got a job writing for a college site. Once that ended, I started writing satire articles on Medium, which got me a job creating a humor section for DJBooth, this rap site. So I get to make a living writing hip-hop satire, which has been a lot of fun.

Great, so let’s dig a little deeper into the story – has it been an easy path overall and if not, what were the challenges you’ve had to overcome?
Hell no, definitely not a smooth road. When I first came to LA, I had major Imposter Syndrome. All my confidence disappeared as soon as I got here. I’d go to these clubs and see all the legends who have performed there and just be like “why the hell would I think I deserve to even be there?” I was super intimidated and I kinda just lost my mojo for a while. For a few months, I was bombing hard every night. It took about a year for me to finally get my confidence back and get comfortable.

When I was a teenager, I was diagnosed with bipolar disorder and I was definitely in an awful place mentally, I was going through PTSD from a childhood friend dying in a freak accident. I used comedy to cope with the issues I was going through, but after a while you learn that comedy is not gonna save you. When I was 17, I was admitted into a mental hospital for my bipolar disorder and thats when everything turned around. You learn that comedy is therapy, but it’s not a replacement for actual therapy. Right now, I feel like I’m finally in a place where I’m the most confident I’ve ever been.

We’d love to hear more about your work and what you are currently focused on. What else should we know?
In terms of the writing, I think “hip-hop satire” is a super unique and narrow lane. It’s a very small niche, so I try to tip-toe back and forth between stuff that only a huge rap nerd would understand, and stuff that everyone would find funny.

In terms of my stand-up, I just love trying to be as ridiculous as possible. I love attacking the stage with excessive energy. I’ve never really been the type to have messages or social commentary in my act. I do every now and then but it’s not frequent. There’s already enough of that out there, so I try to just focus on silly stuff.

Right now I’m just focused on trying to keep my nose to the grindstone and keep all the gears moving, I just wanna maintain momentum. There’s this bar near my place that has $3 margaritas on Monday’s, as long as I stay afloat enough for that I’ll be happy for the rest of my life.

Do you look back particularly fondly on any memories from childhood?
In elementary school, I’d constantly listen to my censored Eminem CD’s and try to guess what curse words were under the bleeps and I was really good at it. 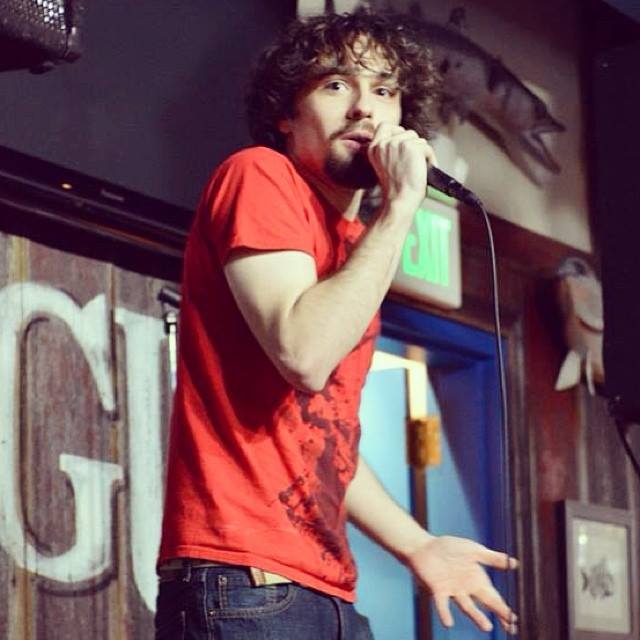