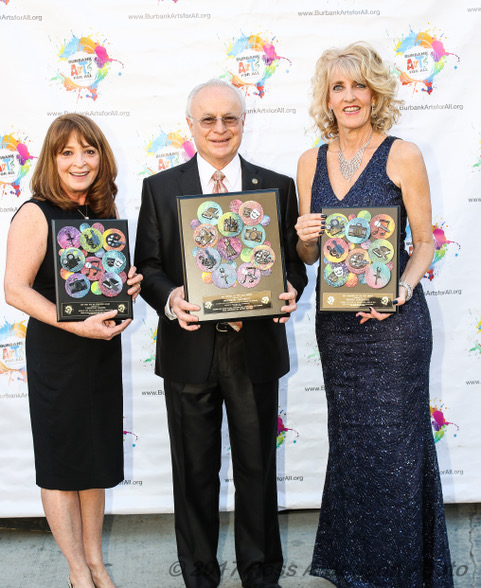 Today we’d like to introduce you to Dr. David Steele Figueredo.

Dr. Figueredo, let’s start with your story. We’d love to hear how you got started and how the journey has been so far.
I was born in Venezuela, so my first language is Spanish. My father, being of British descent, insisted that my three siblings and I learn English and go to a boarding school, which we did on the island of Barbados in the Caribbean. Barbados was a British colony at the time with an excellent educational system. Hence, it was natural for me to go to university in the U.K., where I received a B.Sc. and Ph.D. in Chemical Engineering from the University of Birmingham. I was then recruited by Chevron Corporation and emigrated to the U.S. I also completed graduate business training at UC Berkeley, and the Wharton School.

I had a great career with Chevron for about 30 years, ending my tenure as President of Chevron Latin America, based in Venezuela, where I started my life. I also served as CEO of Kids 2020 Foundation, a not-for-profit learning and research organization based in The Netherlands; and was awarded the prestigious Rafael Urdanata Medal for public service in Venezuela.

I took early retirement from Chevron in 1999, and after a period as a consultant, I joined academia in 2002. I have served as the business dean of three universities: San Jose State, Fairleigh Dickinson, and Florida Institute of Technology. I have been President of Woodbury University since November 2016. Having lived in eight countries, including the U.S., I consider myself a “citizen of the world.”

Great, so let’s dig a little deeper into the story – has it been an easy path overall and if not, what were the challenges you’ve had to overcome?
No, it has not! It has not been easy working in a wide range of cultures and contexts, given the differences in the norms of behavior between the continents where I have lived and worked (Asia, Europe, Latin America/Caribbean, and North America/U.S.) To put it simply, you conduct business one way in France, and just across the channel (only 20 miles of water) in England, you do business in a completely different way! Thus, the challenge has been to adapt to each business culture without compromising one’s core values, especially business ethics and racial/gender equity.

President of Woodbury University – what should we know? What do you guys do best? What sets you apart from the competition?
Woodbury University has a diverse student body. It has been designated a Hispanic-Serving Institution, and 24% of its student population is international, from over 40 countries. In fact, we were recently named the university with the highest percentage of international students among all Western regional universities in U.S. News & World Report’s annual rankings.

Diversity and inclusiveness are some of our strengths. We promote collegiality and transparency in the workplace. I am passionate about transformative education, innovative leadership, the value of diversity in learning communities, and the role of entrepreneurship in the global economy.

We are very proud of the following accolades:

Who else deserves credit – have you had mentors, supporters, cheerleaders, advocates, clients or teammates that have played a big role in your success or the success of the business? If so – who are they and what role did they plan / how did they help.
I believe in the power of a diverse team, with a fundamental ground rule that we must all communicate openly and honestly.

I was very fortunate to have three important mentors during my 30-year career with Chevron Corporation. I learned that “leadership by example” and honing the skill to “listen actively” are crucial to the success of the enterprise.

As one of my mentors put it: “The role of the leader is to be a conductor of an orchestra (team); the goal is not the ability of the conductor to play every instrument; it is simply to make good music.”

What do you like best about our city? What do you like least about our city?
I like the feeling that we are at the center of the creative economy of California, if not the world. I used the word creative intentionally, since I lived for almost eight years in the epicenter of the innovative economy, Silicon Valley. But this city is different, given its focus on the creative arts – exciting architecture and the entertainment and fashion industries. And of course, I hate the traffic congestion!

What’s your favorite memory from childhood?
I love animals and I remember my parents giving me a puppy at age 4, whom I named Rex. He slept with me at night! 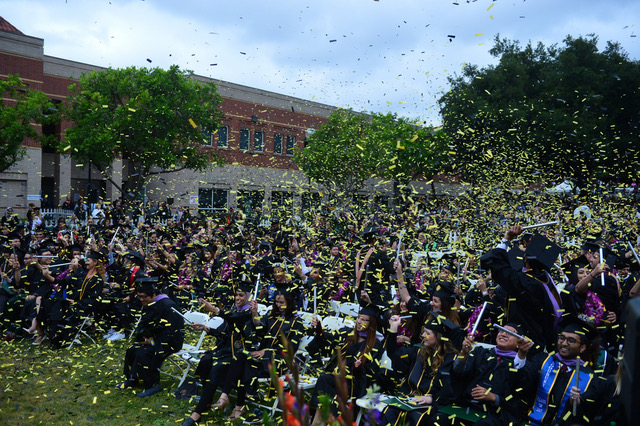 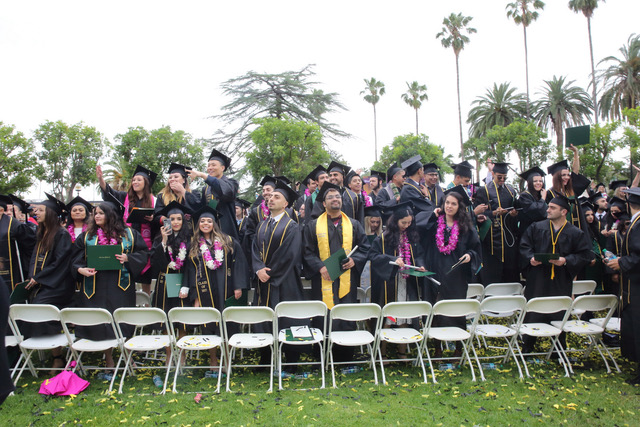 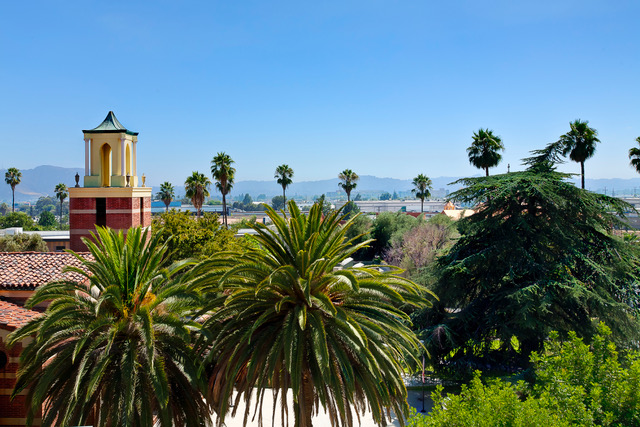 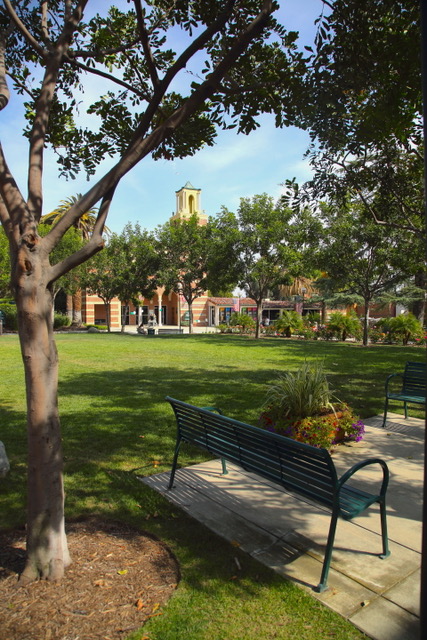 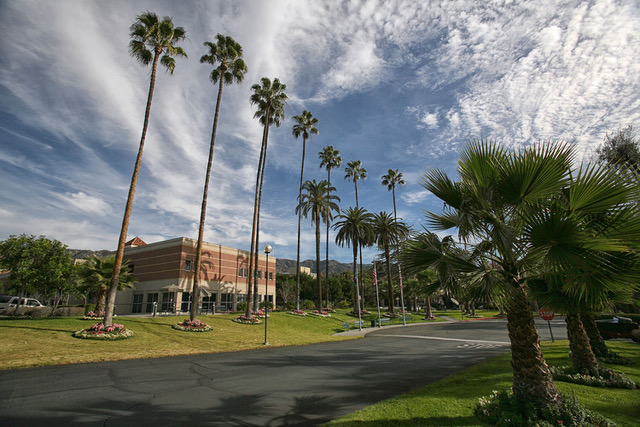 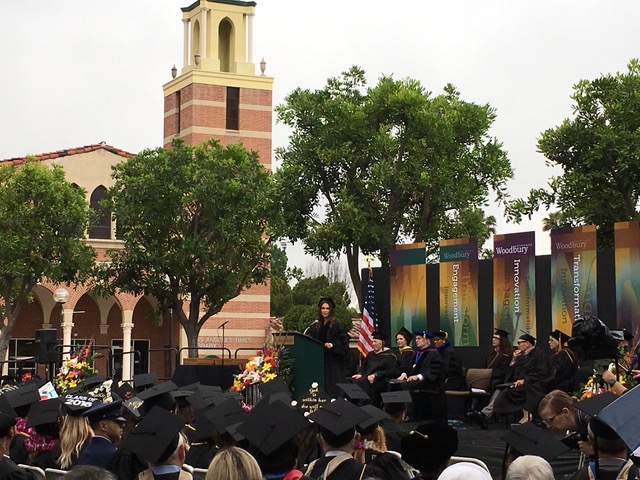 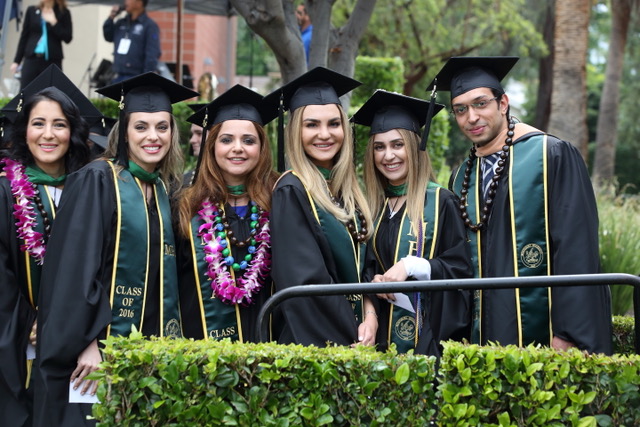 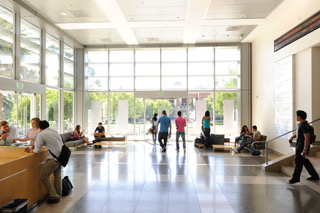