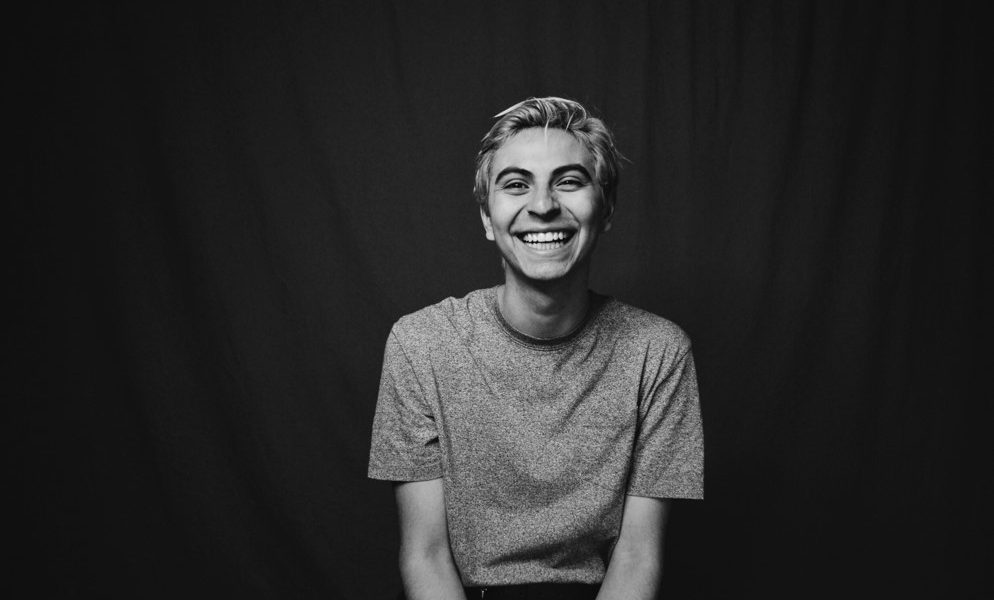 Today we’d like to introduce you to Diego Gudiel.

Diego, can you briefly walk us through your story – how you started and how you got to where you are today.
I am a 24-year-old Filmmaker from Guatemala and am currently based in Los Angeles.

Growing up, I consistently felt isolated from my peers, and later found to deal with that isolation through outward expression in the arts. I began my interest in visual arts by producing a school theatre program and later decided to pursue that interest as a means of a career path. After graduating from high school, with the hopes of polishing my French, I took a sabbatical and moved to France. A true testament to the boundaries of my comfort zone, living in France helped me grasp another artform that I held so closely in my mind. I studied briefly at Accent Français and made my way to Los Angeles in 2013.

I went to Santa Monica College for two years, where I met wonderful people. After I completed my associates at SMC, I transferred to the West Coast branch of the New York Film Academy. NYFA allowed me to further filter my love of art in film through hands-on course work as well as a healthy dose of competitiveness. I took part in various student projects, short films, and commercials. I first began freelancing as a Production Designer when I graduated from NYFA last year and soon will start shooting my first feature film as a PD. I couldn’t feel more fortunate to be given these opportunities.

Great, so let’s dig a little deeper into the story – has it been an easy path overall and if not, what were the challenges you’ve had to overcome?
Nothing’s ever easy, or should be for that matter. If it is, then you aren’t doing it properly. I had to leave my country, my family, my friends, as well as all of the amazing comforts of my country to come and pursue what had been my dream from when I was a kid. I didn’t know how difficult it would be until I actually made those steps forward.

Convincing my parents that I wanted to pursue a career in the creative field was another struggle. I recall my parents wanting me to be an engineer, architect or anything that would be a potential safety net of financial income, something that “I could live off of” I remember them saying. They didn’t fully understand or enjoy the idea of freelancing, so when I told them that I wanted to study film, they weren’t initially supportive.

Thankfully, my parents saw what drove me to make these sacrifices, and have seen my love of the film materialize into a passion that eventually led to their support. Another struggle was finding what exactly in the visual arts spectrum I felt most attached to, which was a long journey in it of itself. I hadn’t yet experienced my moment of epiphany. The “this is my calling, this is what I was born to do.”

I knew I wanted to work behind the camera and had soon set in the past, but I never quite knew exactly where I wanted to be placed. I guess it all happened progressively. The first project I was production designing on was for a friend’s speck commercial. She needed to convert a warehouse into a restaurant, and I said I could help her by purchasing items for it.

The result turned out better than my expectations had led them to be and it later solidified my confidence as a PD. I was later hired by that same friend to do her production design for a short film, and from there my heart rested in set designing. Maintaining the inspiration, as to not lose the creativity is also a struggle.

I’m sure this is not unique to one field, as working freelance in any art form has its levels of exhaustion. There are some projects that remind me of what I do and why I do it. But there are others then and again that feel the opposite. It’s always a grounding moment to have a little bit of both. Sounds cliché but you cannot appreciate the good ones without the bad ones. I just treat each project as a constant place for growth.

We’d love to hear more about what you do.
I believe in the capacity and the importance of influencing and raising awareness about issues within our society through films. Therefore the projects that I’m involved with have to have a purpose and send a message of perceived positivity. Topics like diversity, empowerment and identity exploration are all examples of what I keep in mind when I direct, write or produce.

My isolation as a kid and the identity politics behind living in a country outside of my own drove me to make films that resonate with my story and films that inspire others to stay true to themselves. As a filmmaker I want to give what I was lacking as a kid: films in which inspire the marginalized.

For example, “Man Out,” a short film I wrote and directed back in 2017, is the coming of age of a teenager named Damian who has to deal with his self-identity and face the action after telling his best friend he has a crush on him and his friend not reciprocating his feelings.

In this film, I wanted to represent the exposing of our true selves to someone, the rawness, and vulnerability that we as humans have to go through to be able to come to terms with ourselves. The film ends on a negative note to give it a real-life feeling because not all stories have to have a happy ending.

“Louis,” a short film I also wrote and directed back in 2018, is also another example of the type of films about inspiring the marginalized. Louis is a teenager who faces the backlash of his father not accepting him for who he is. This film also has a negative ending, although as so not to spoil it, it also leaves you on an open ending to signify that there is still hope for the relationship of both Louis and Emerson (his dad). I call myself a mock-architect/engineer/housekeeper.

What do I mean by that you ask? Well, my main focus in filmmaking is Production Design. I design sets, build backdrops and decorate them. Without us the DP wouldn’t have anything to light, the actors wouldn’t have anywhere to act. Some people might not notice the work of a production designer, and that’s when we know we’ve done a good job.

What moment in your career do you look back most fondly on?
My career has only just begun. I am still grinding away, finding my place in the world. I can’t, with complete truthfulness, comment just yet on this. Ask me in ten years and let’s have this discussion.

I can, however, acknowledge my journey. It’s this process that tends to be the most formative. I am proud of my failures, I am proud of my successes. I’m proud of being able to do what I love. A job that stays consistently magnetic.

A job that challenges me mentally and physically, but always provides a feeling of gratification. I’m proud of seeing the director eager to watch their vision come to life on a set that I have created. I’m proud of observing actors able to do their work and feel immersed in a character surrounded by a set I have built.

I’m proud of being given an outlet to create stories that have the possibility of reaching through to humanity. I’m proud of knowing that life can change by a simple frame I helped create. 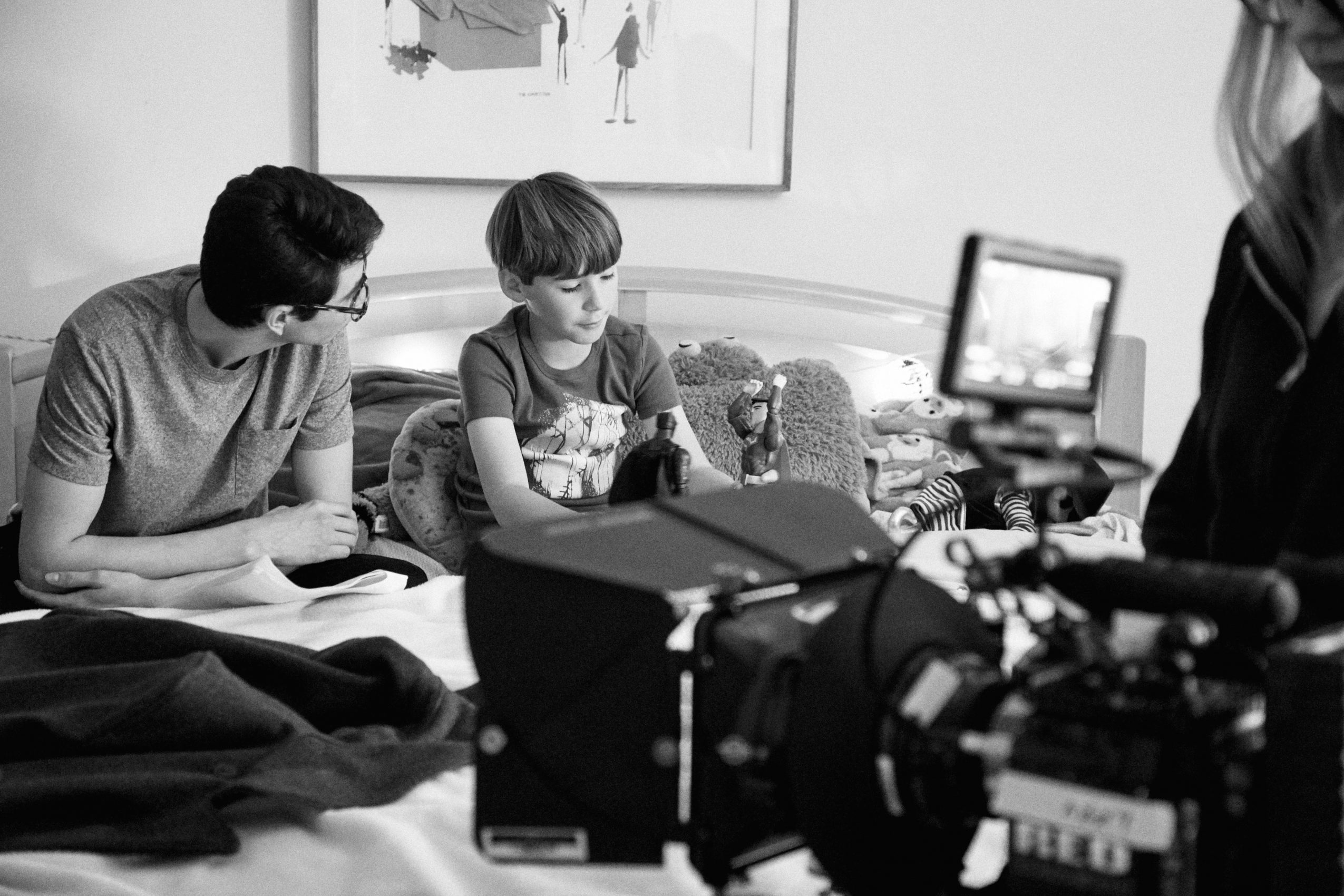 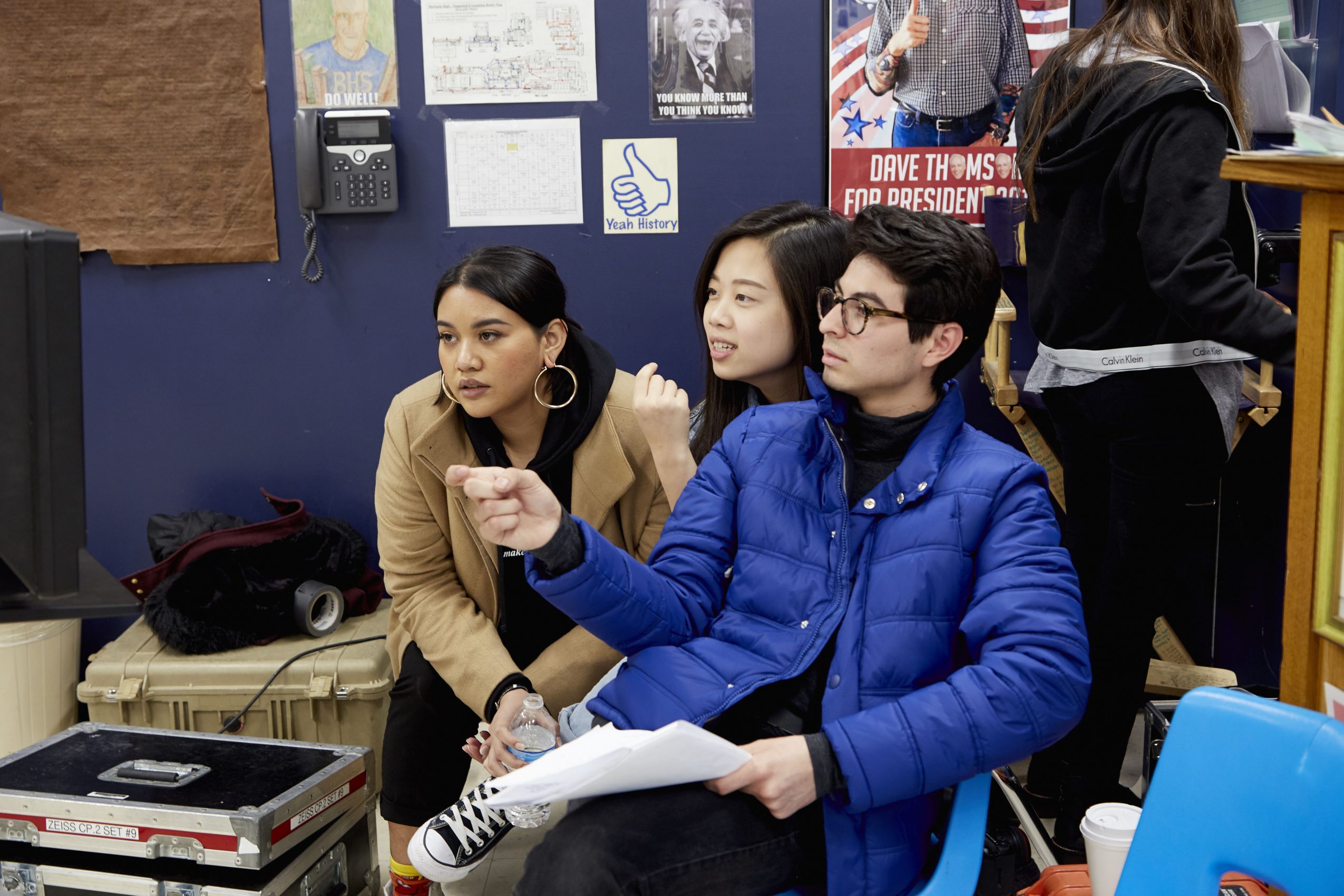 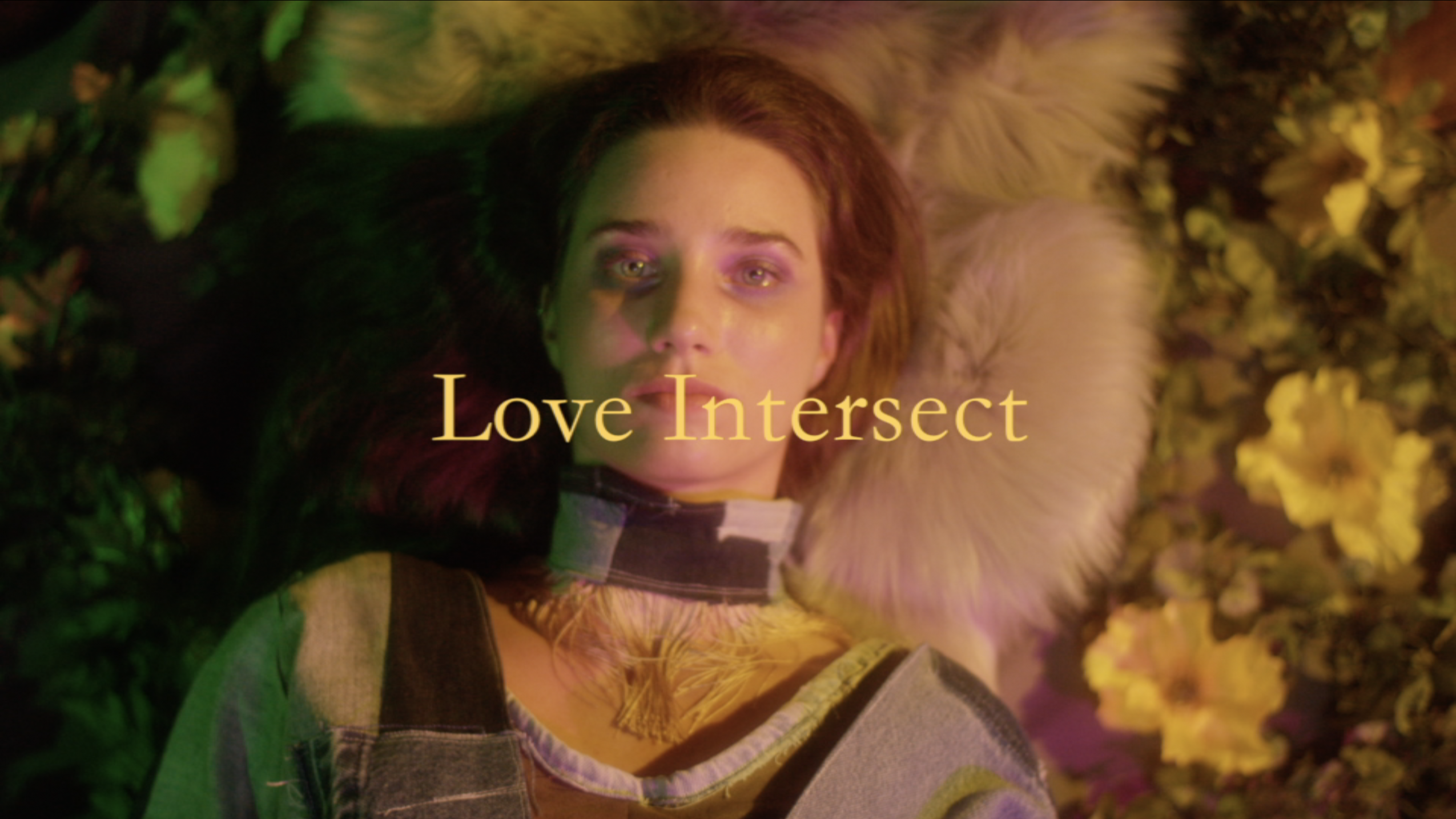