Meet Dianne Scott of A Tale of Two Pitties 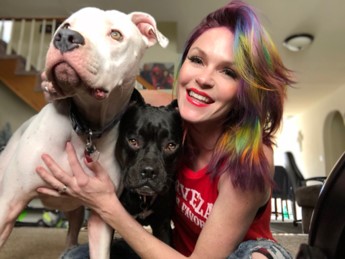 Today we’d like to introduce you to Dianne Scott.

Dianne, please share your story with us. How did you get to where you are today?
My story began in 2012 when my husband wanted to adopt an abandoned pit bull named Hurley from the LA Animal Shelter. At the time I knew nothing about dogs and was completely brainwashed by the media and everything I’d heard or read about this breed in particular, so my initial reaction was “oh hell no, we are not taking this dangerous dog home!” Fortunately, my husband laughed off my common ignorance and educated me on the truth – that this breed is actually one of the most affectionate, loyal and the sweetest. We took Hurley home, and I fell hard for this dog.

A year later, we rescued another abandoned pit mix, and I created an Instagram for the pair. They quickly gained a huge following. Hurley turned out to be a diving prodigy and videos of him fetching from the deep end of our pool went viral time and again. In 2016, Hurley was diagnosed with lymphoma at only four years old. Our hearts were absolutely shattered. A month after he passed, Ellen Degeneres featured a video of him and our kitten being stupidly adorable on her show. I swore that I would honor Hurley and his breed till the day I meet him again. We adopted another pit after Hurley died, so the brand name lives on, and has snowballed into so much more.

Today, @aTaleOf2Pitties has 93K followers. I’ve written a children’s book series about them, and Book 1 is available on Amazon. Book 2 will up in May, and the next four are in the queue. We also have a clothing line that is launching in a month. In six years I went from believing any, and all pitbulls are dangerous, can snap at any time, have lockjaw, blah blah blah.. to being the biggest pit bull advocate on the planet and only wanting to rescue this breed ever again. I love all dogs, but you’ll most likely never find me again without a pit.

We’re always bombarded by how great it is to pursue your passion, etc. – but we’ve spoken with enough people to know that it’s not always easy. Overall, would you say things have been easy for you?
It has definitely been a challenging journey. The worst of it was, of course, discovering that Hurley had cancer at such a young age and failing to save his life. I have never been so determined to do something, have never done so much research, have never fought so hard for anything in my life. In the end, I had to let go of what I couldn’t change.

I had also chosen to fight an internationally widespread lie that the majority of the world believed. I had NO idea what I was going up against when I started on my crusade. On top of choosing to fight the prejudice and injustice that these dogs suffer from, I was actually embodying the opposition by becoming a pit bull owner myself.

Along the way, I’ve discovered that not only do pit bulls or even a dog who MIGHT be a pit bull get dirty looks, rude comments, reactions of fear, etc. – but so do their owners. I’ve been chastised and yelled at on walks. I’ve been cussed out and mocked on social media. I’ve had neighbors threaten me with the police or animal control once they’ve simply taken a glance at our dogs.

I’ve even had animal control come to my home to tell me my dog may be going into quarantine should our neighbor’s dog have been hurt in the squabble they got into when someone left our gate open (the dog was just fine, thank GOD.) Through the opposition, the threats and even the loss of Hurley… I have grown and evolved in extraordinary ways. So for my challenges and yes even my heartbreak, I am thankful.

So let’s switch gears a bit and go into the A Tale of Two Pitties story. Tell us more about the business.
My brand is called “A Tale of Two Pitties.” What started out as a just an Instagram page that I created out of the sheer love and adoration I had for my two dogs has turned into a large community of animal-lovers, a children’s book series, a clothing line, and a YouTube series. It really blows my mind when I think of the where we are now!

What makes us stand apart is the content – I don’t just post cute pictures. We’re known for posting mostly videos, and mostly comedy – hilarious and adorable interactions between all of the animals in our home (two dogs, four cats, one Savannah Monitor), their unique and quirky antics/characteristics, and a fan favorite – a series called “Neighborhood Watch.”

Neighborhood Watch began when I decided to film me joining my dog as he patrolled our neighborhood from the window. I had no idea this idea would skyrocket to such popularity, but the videos are so relatable and silly that I gave the people what they asked for and created an entire ongoing episodic. I am an actor and a writer, so I was more than happy to oblige! I took a 3-year hiatus in 2016 when I became a full-time stepmom, so my acting career has a taken a back seat.

Evolving this series has truly helped quench my thirst for creating, producing and entertaining. I’m very proud of what I’ve created. I always keep it real and organic. I love to engage and interact with my followers, and I do all of this because I love people, I love my pets with all my heart, I love sharing them, and I LOVE to make people laugh. I believe laughter is crucial to healing so many things.

Has luck played a meaningful role in your life and business?
I don’t believe in random luck – I believe in faith and in manifesting (manifesting good things AND bad things), and I believe you can get in your own way, or you can get OUT of your own way so that you can fly. If you believe you have bad luck, guess what – you’ll attract more bad luck.

I know that I’ve gotten in my way for a very long time in the past, and I remember always thinking it just “wasn’t my lucky day” at the time. But now I know that I haven’t achieved many of my dreams and desires yet because I haven’t been ready, which created that subconscious self-sabotage.

The great thing is that I am ready now. So when the time comes that I achieve my highest goals… it won’t be because I happened to have fallen into some good luck. It will be because I am finally aligned with those goals, I truly believe I deserve them, and I am in a place where I can receive them without resistance.
That was deep, huh? 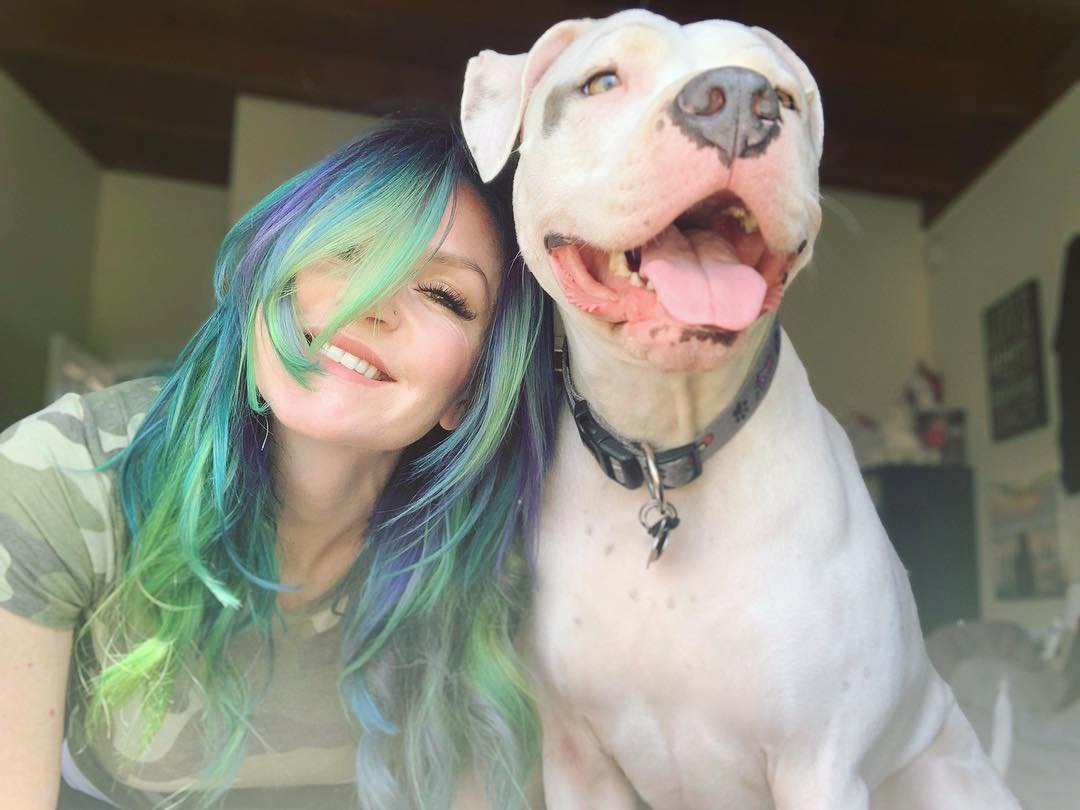 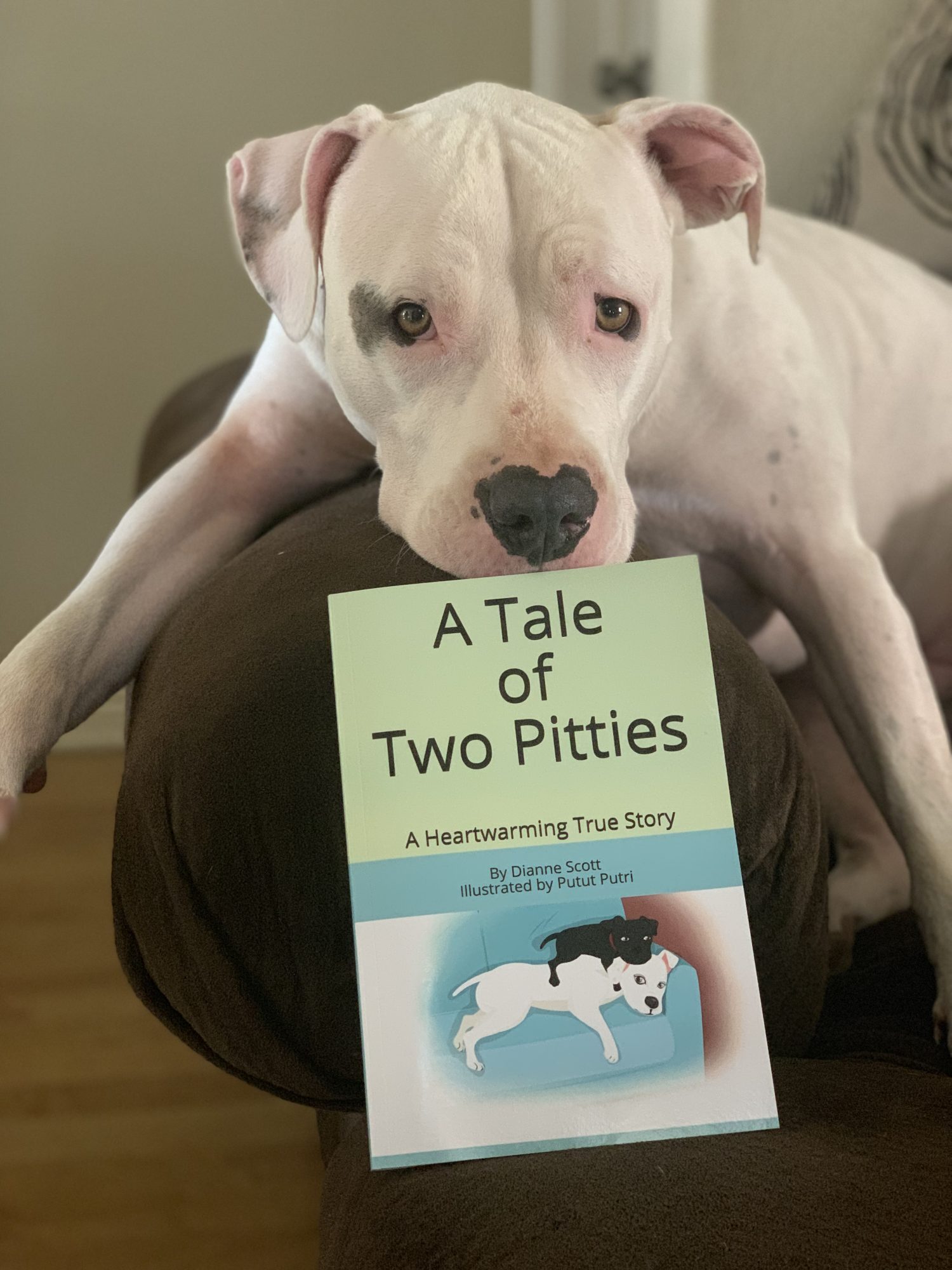 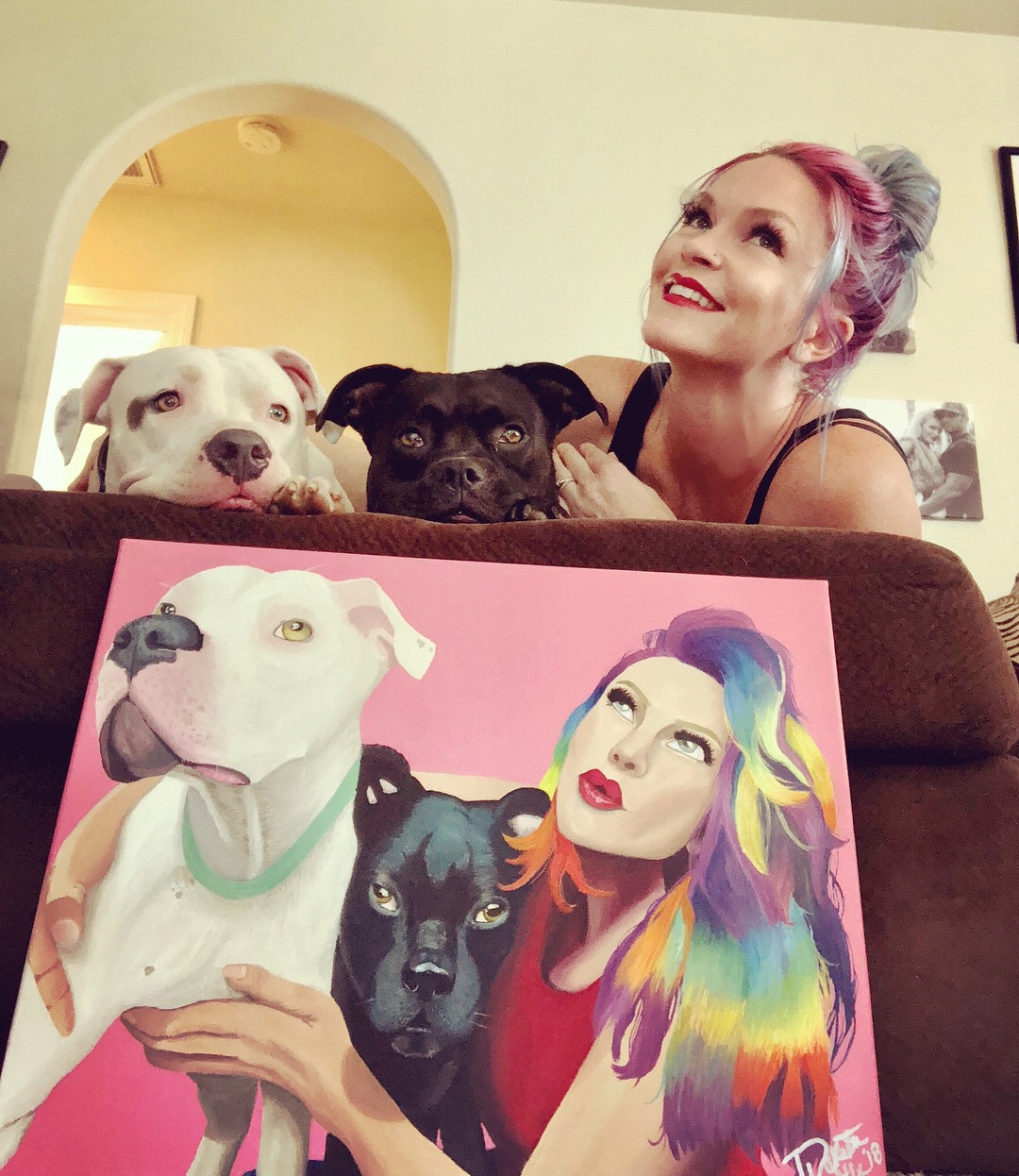 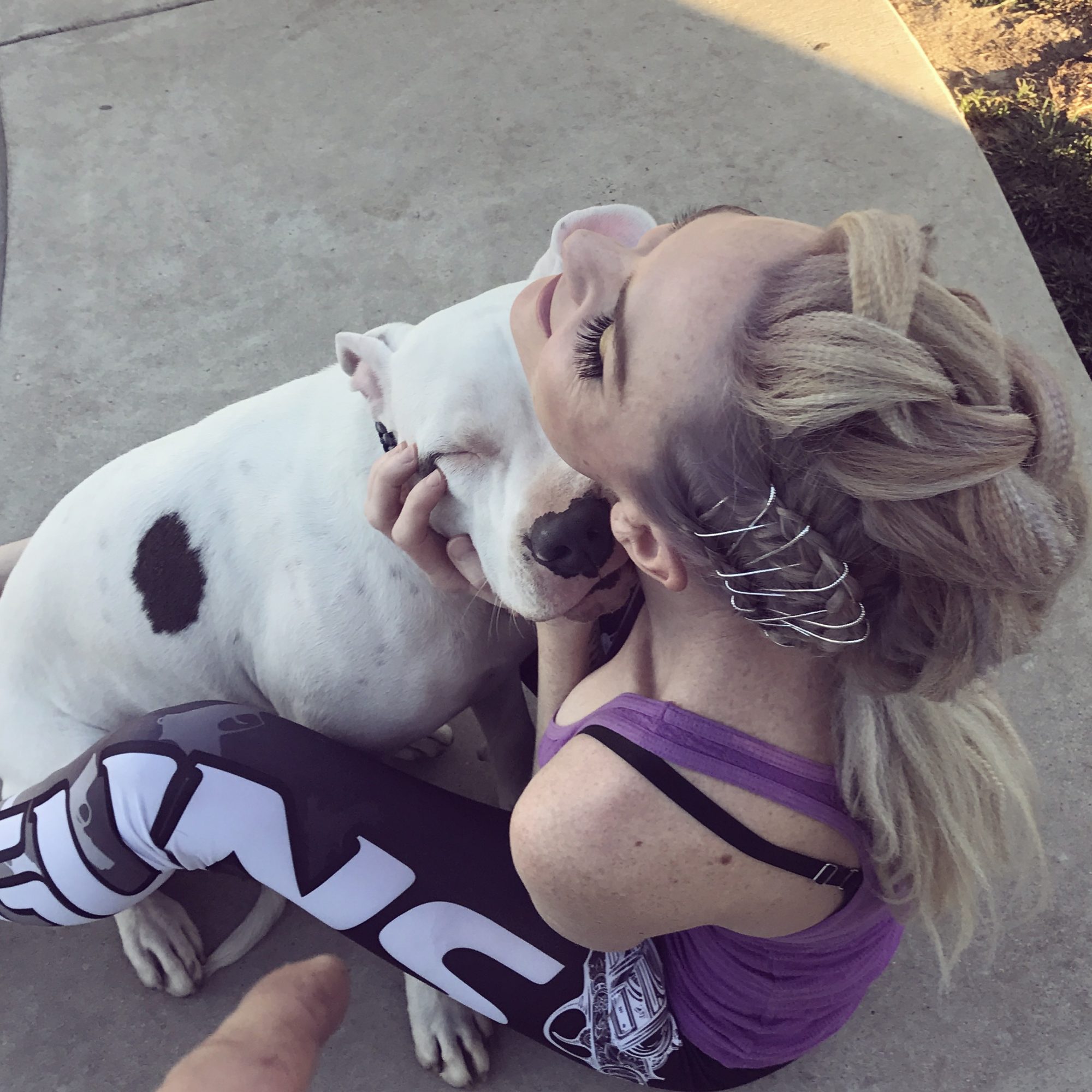 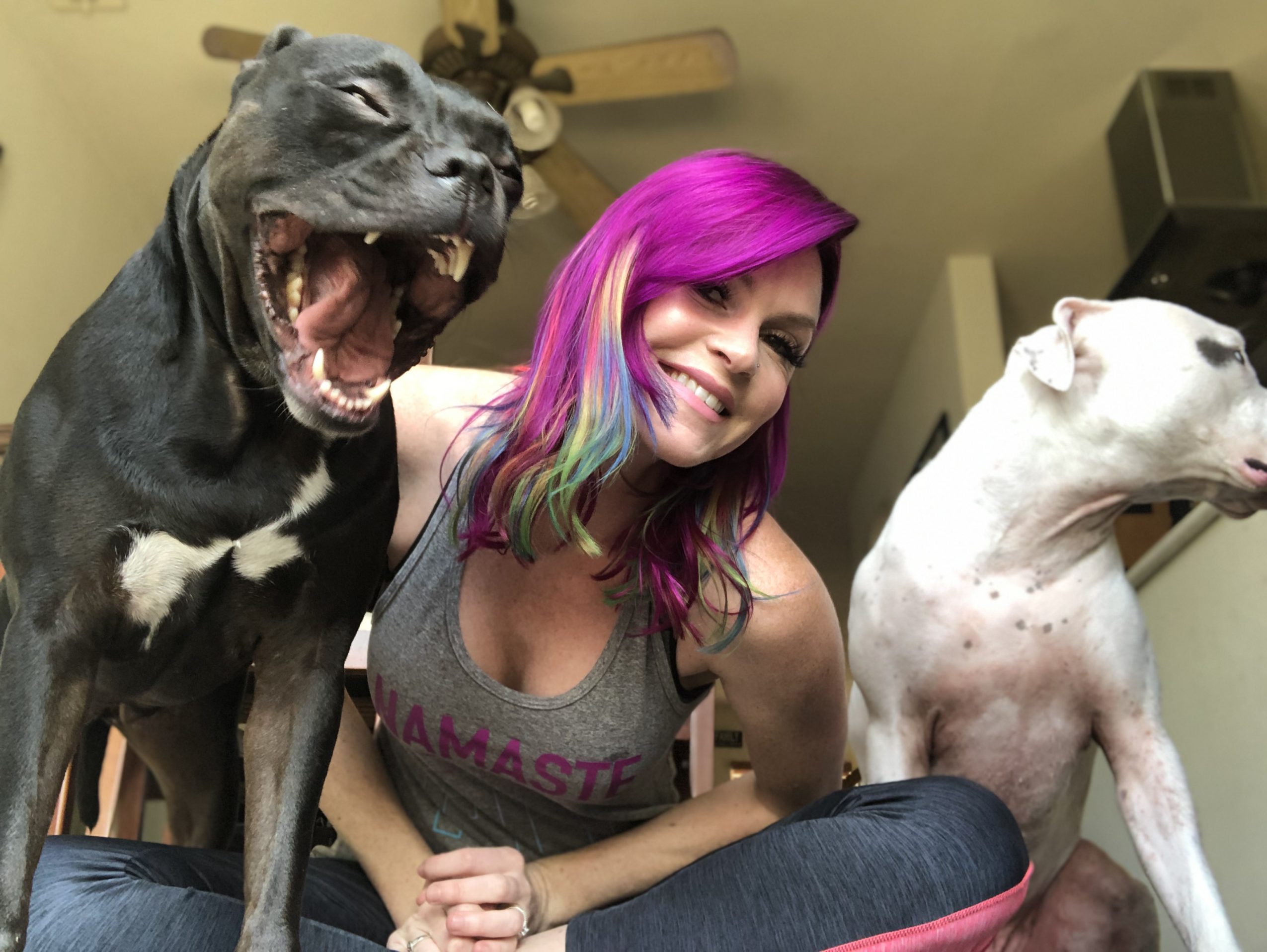 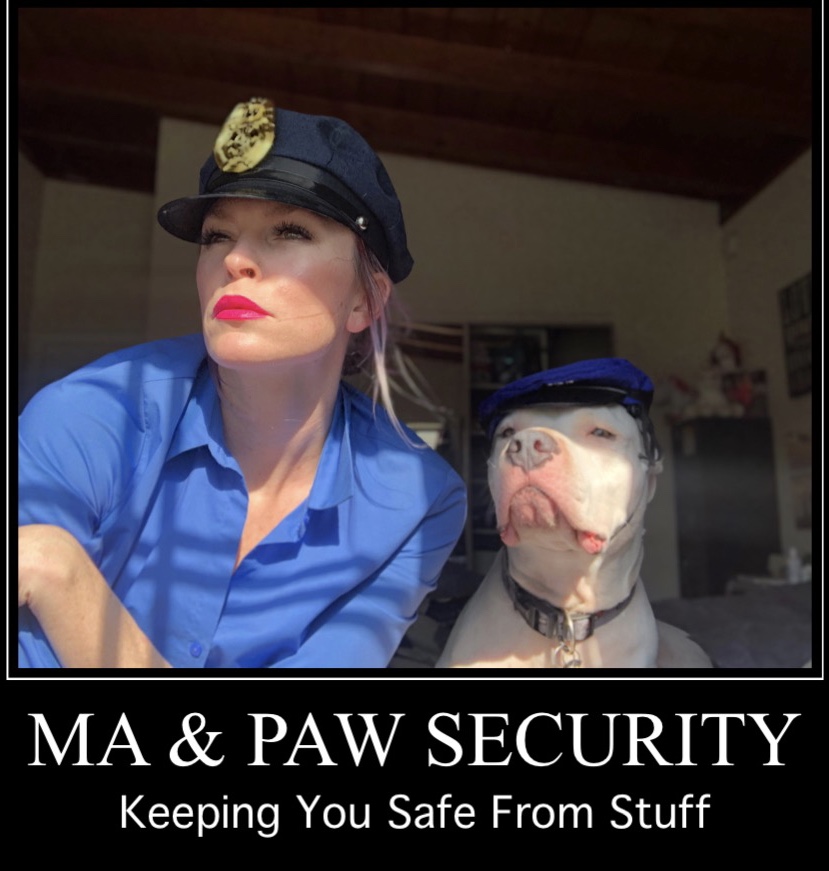 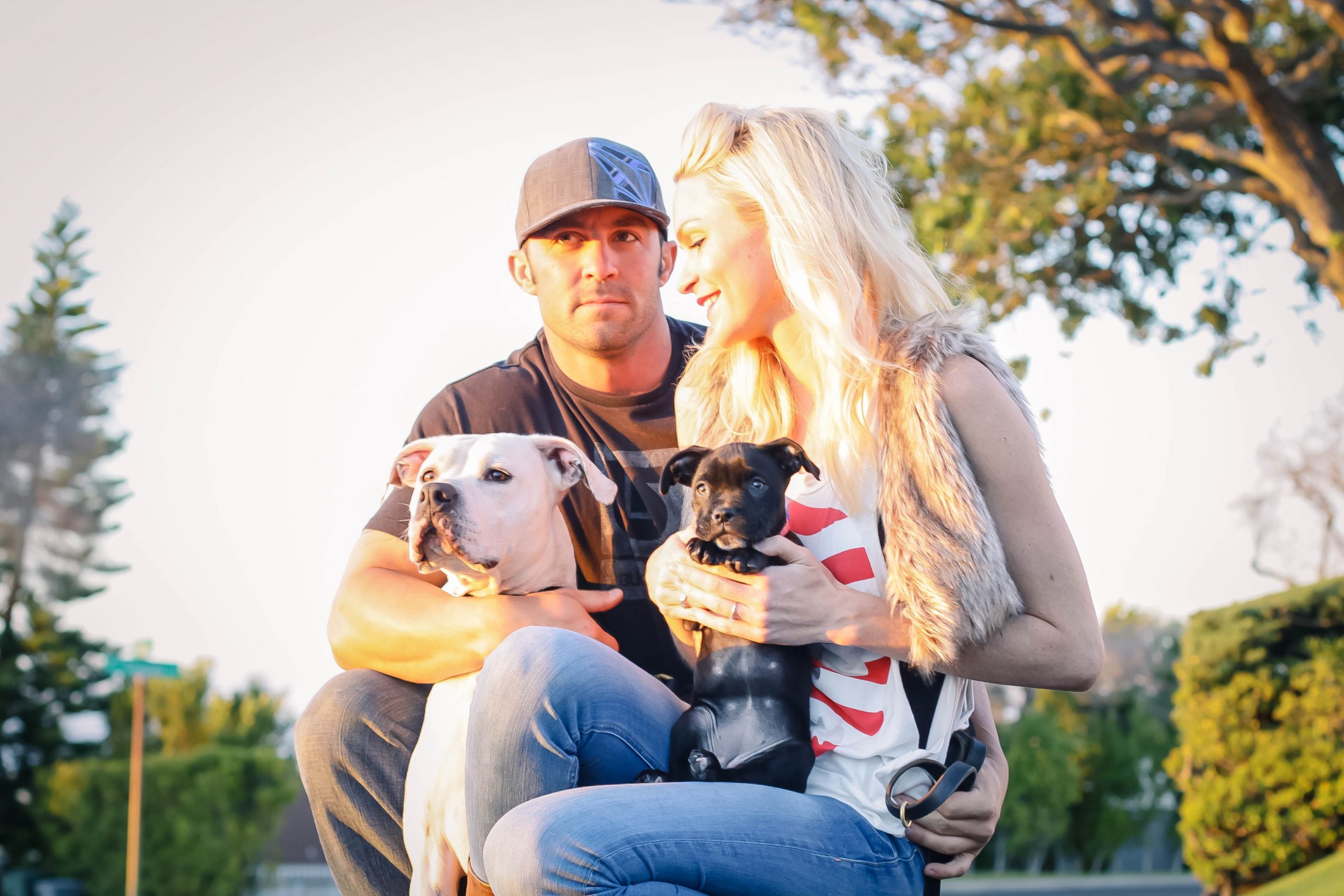 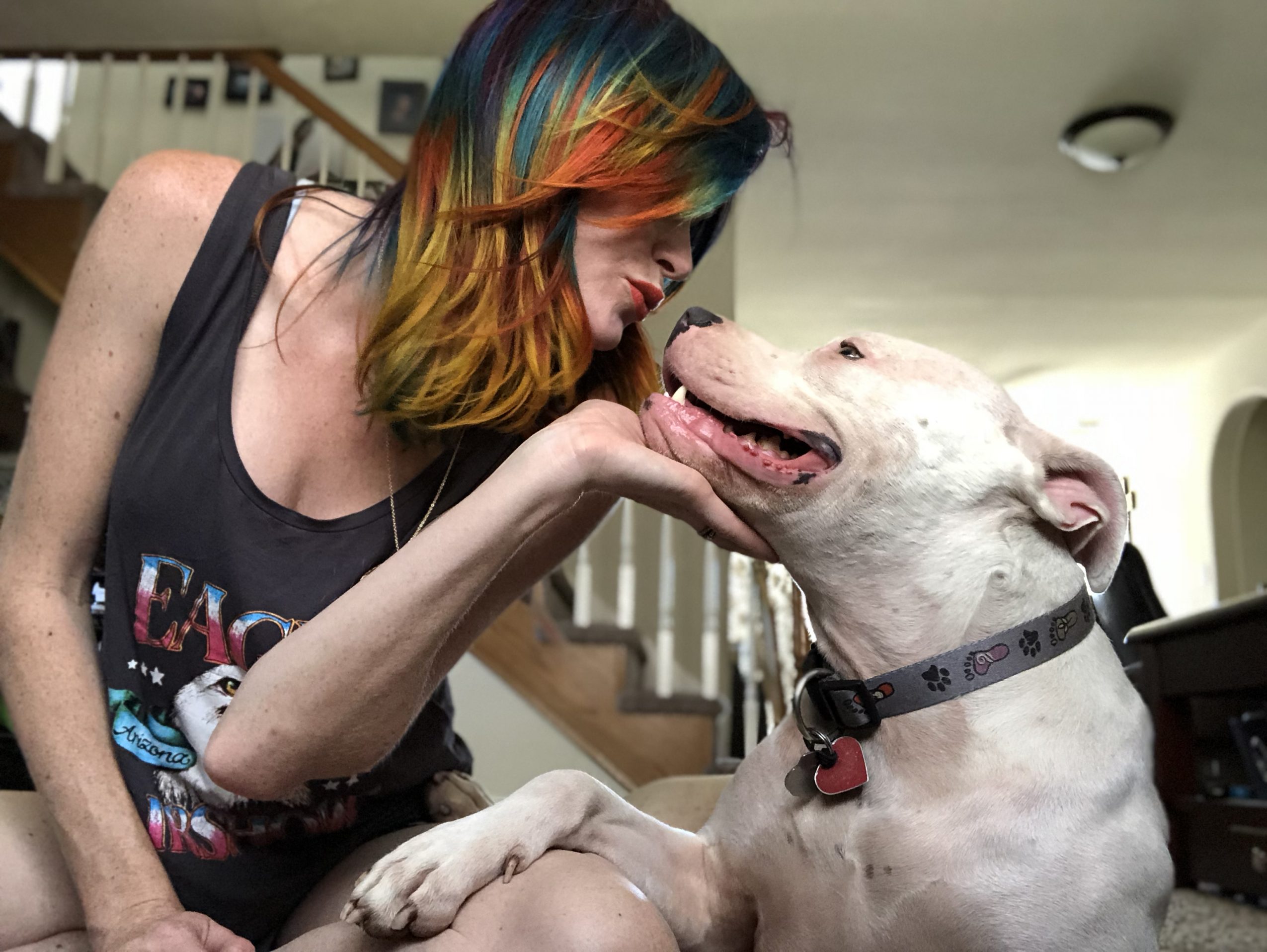