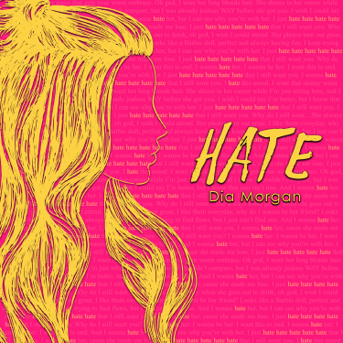 Today we’d like to introduce you to Dia Morgan.

So, before we jump into specific questions about the business, why don’t you give us some details about you and your story.
I started writing songs when I was nine years old before I really knew what I was doing. After years of pairing melodies to lyrics, I followed my passion to Full Sail University in Florida where I learned how to get what was in my head into MP3s.

After earning my Bachelor’s in Music Production, I moved to LA with an internship/mentorship with Judy Stakee, the former SVP of Creative at Warner Chappell, where I developed my craft while helping her with social media and branding. Although I didn’t know anyone out here, how to collaborate, or really who I was as an artist when I got here, I’m proud to say that’s changed now.

I’ve made friends, fallen in love for the first time, wrote a ton of songs about it, had my heart broken, wrote more songs about that, and have built a life out here – a lot of which I write about in my songs!

I now am releasing a song – “Hate” – about being heartbroken that the man I love(d) loves someone who’s perfect for him, and it’s not me, and she’s great… It’s a pop-rock happy heartbreak song and I’m so excited about it!

We’re always bombarded by how great it is to pursue your passion, etc – but we’ve spoken with enough people to know that it’s not always easy. Overall, would you say things have been easy for you?
I’ve been writing since I was 9, I’m now 23 years old and am finally starting to see what I’ve dreamt of. I’ve realized, the more I try and push, the harder things are.

Beginning a career in music is incredibly difficult, as you have to figure out your finances – thus working two full-time jobs (your day job that funds your night job – songwriting/being an artist) until it’s able to fund itself.

I’m not starting to see the upside. My last song (first release after really diving into the development process) got 80,000 streams, which is 8x my goal for the song. Now I’m excited to see where the next ones go!

So let’s switch gears a bit and go into the Dia Morgan – Songwriter & Artist story. Tell us more about the business.
Dia Morgan is a pop artist and songwriter who ties her  “exuberance personified” personality to her creative lyrics and upbeat melodies.

She has spent the last two years serial creating, collaborating, and developing her talent under world-renowned songwriting coach Judy Stakee (former SVP of Creative at Warner Chappell), building a solid set of songs you’d be excited to listen to on repeat. With lyrics that show off her honestly and unique, outgoing perspective, and melody’s to make you feel good about life, Dia Morgan is ready to take the music world by storm.

Has luck played a meaningful role in your life and business?
Hard work has made me incredibly lucky. When I was at Full Sail, I had quit being a songwriter/producer, as I thought I’d never be good enough. I then decided to do the 24-Hour Social Media Challenge, where I had to brand a branding specialist for a competition at the school. The man who ran the challenge, Phil Pallen, happened to know one of the best artist development specialists in Music and introduced me based off my presentation that I worked my booty off on, not knowing it would lead to anything. He put me back on my music path.

I also ended up working for Songwriter’s of North America during their push to pass the Music Modernization Act. I worked weird hours and did everything I could to help them in any way I could, which allowed me to meet some of my songwriting idols and get thanked by them, instead of the other way around.

I also put my heart and soul into both the creation and sharing of my last song “The Trouble I Can’t Fix” which helped me get on Spotify’s Discover Weekly.

There’s no way I’d get to where I am without luck. But without hard work, the luck would’ve looked at me and kept walking, completely uninterested. 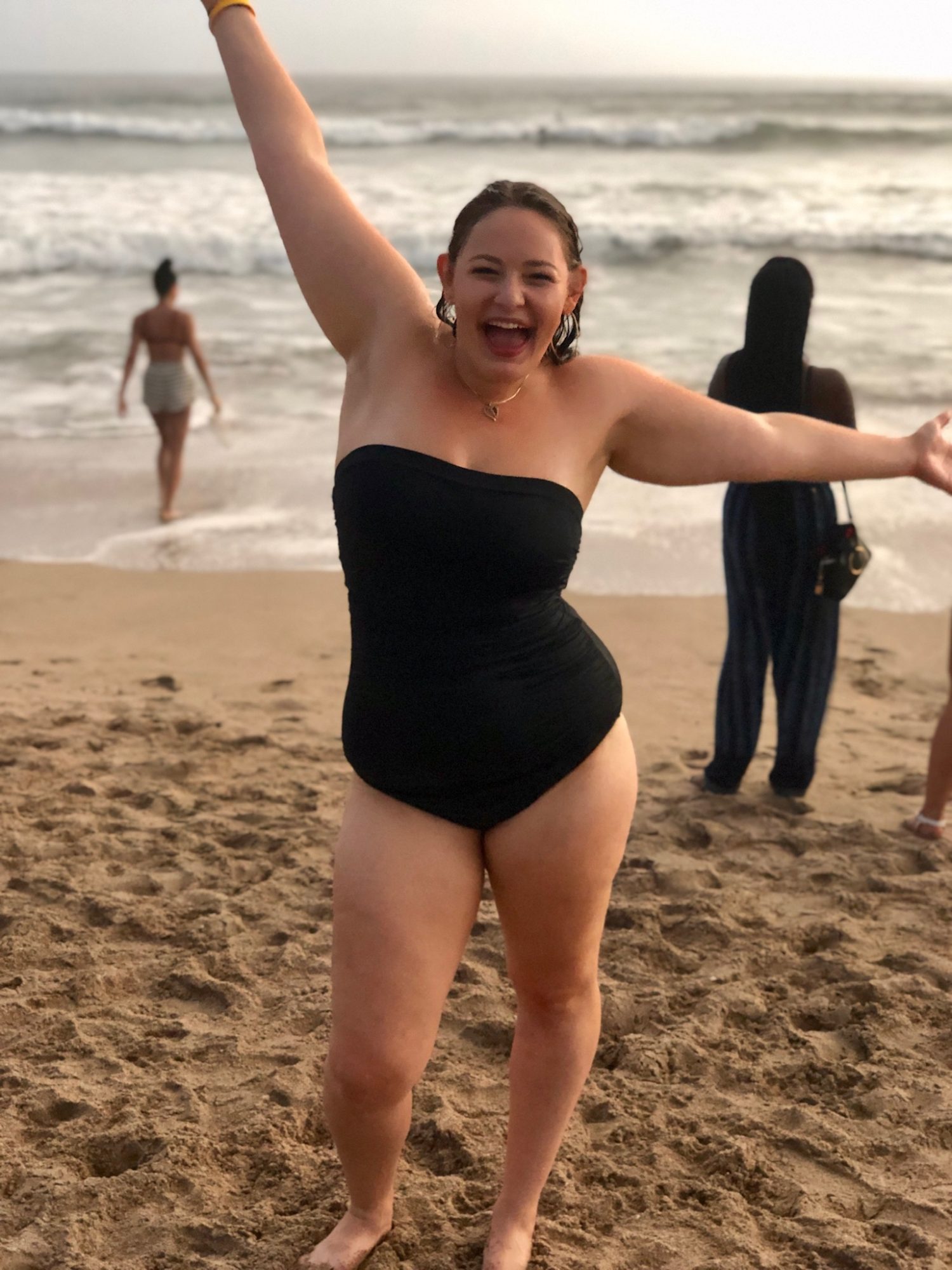 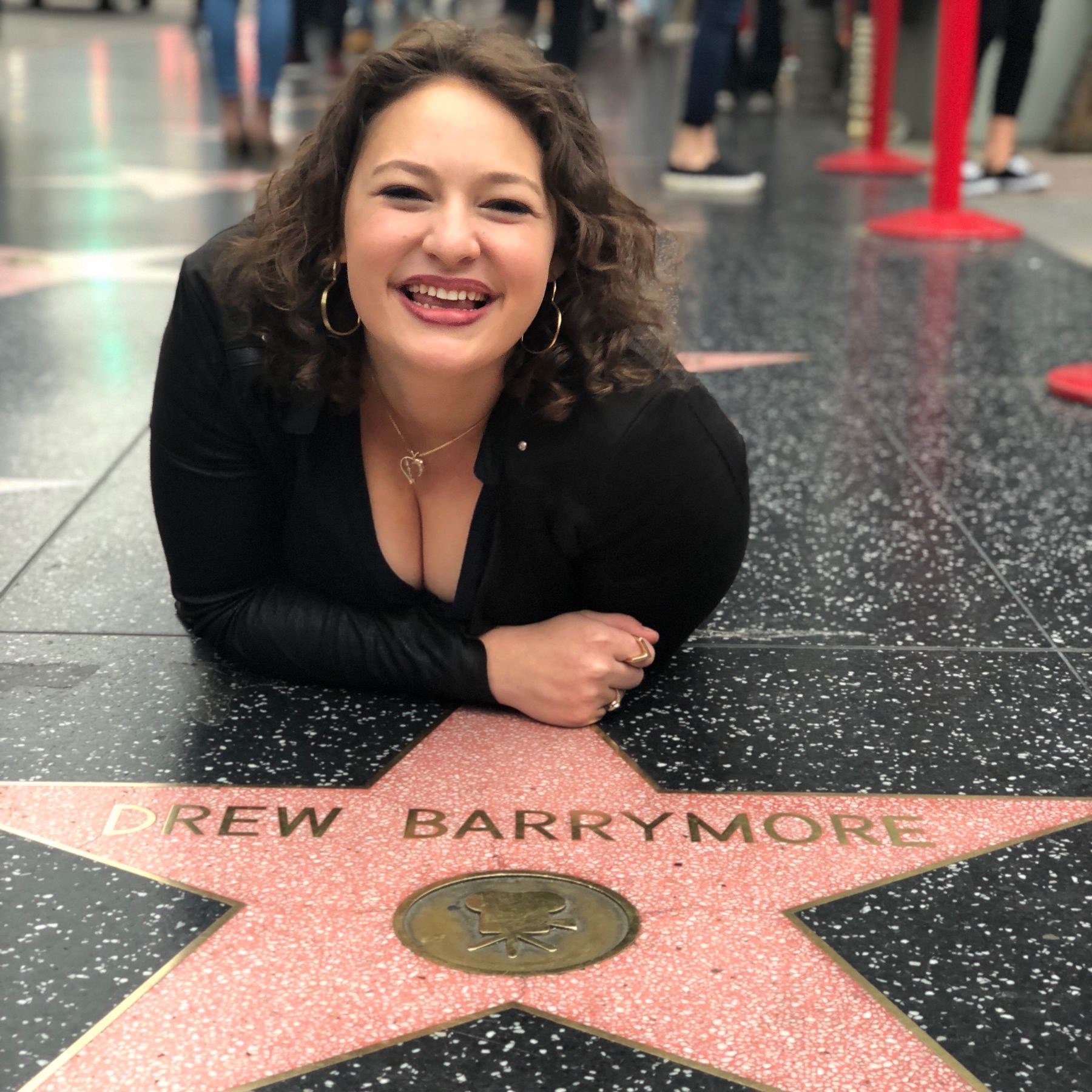 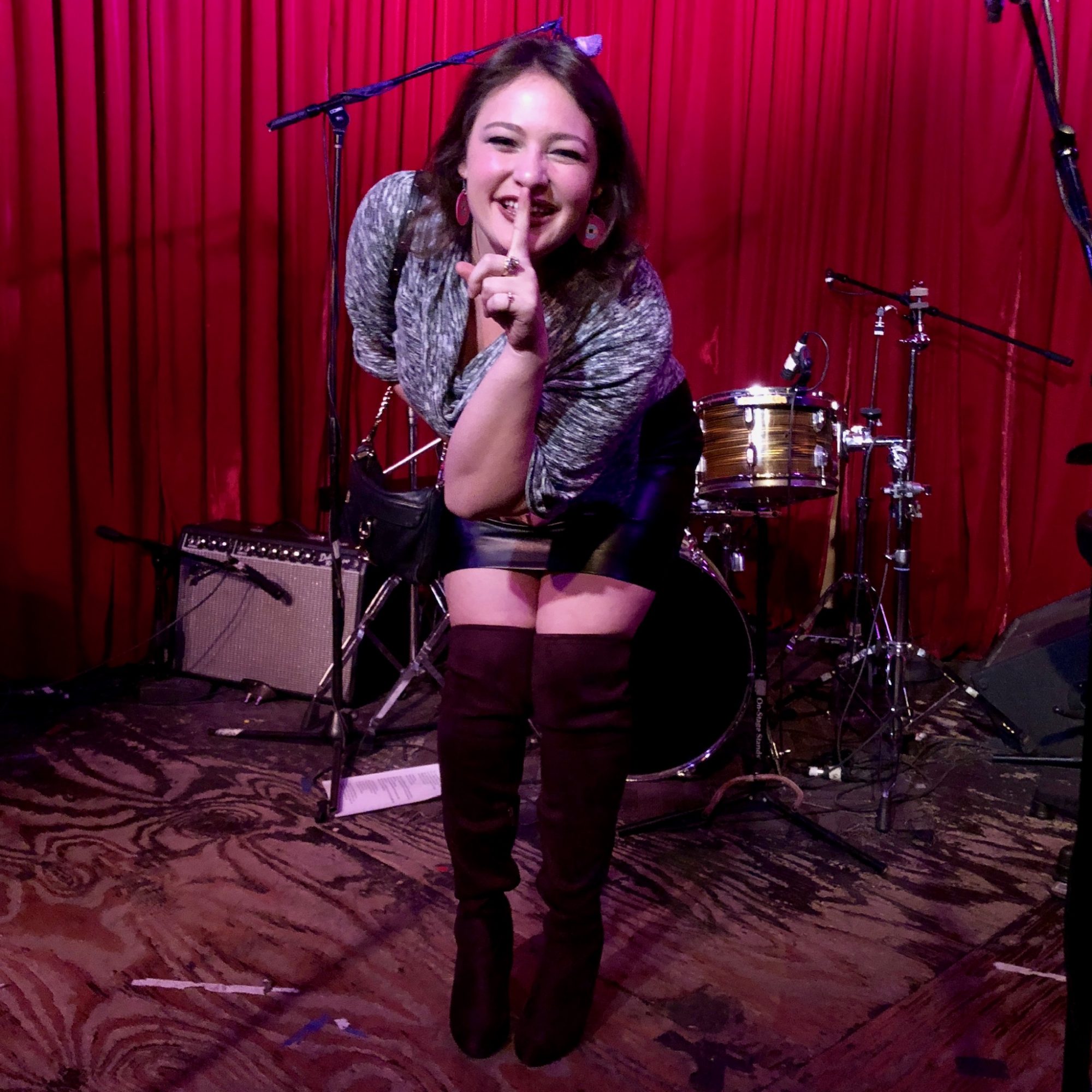 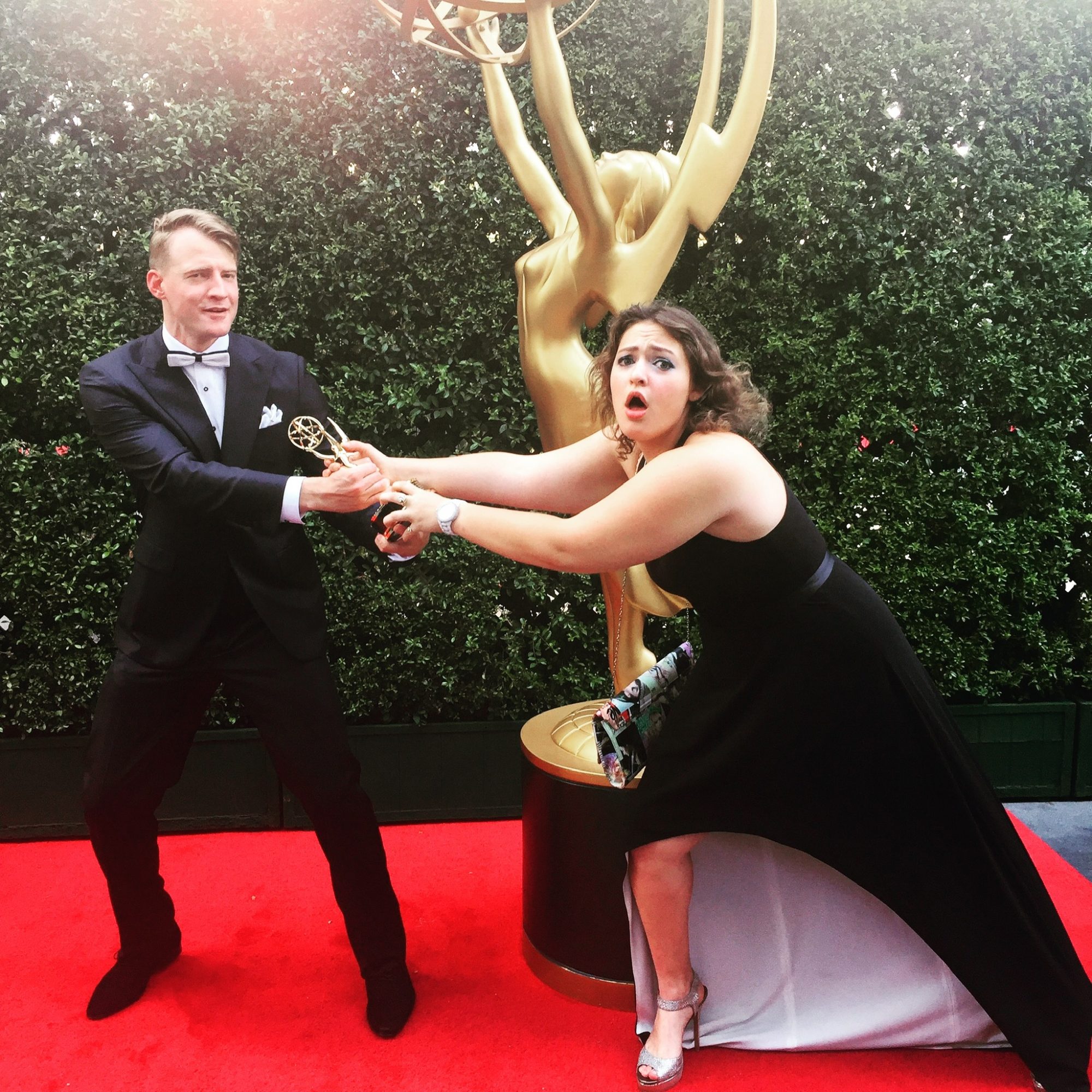