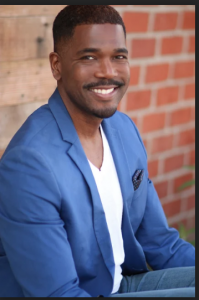 Today we’d like to introduce you to Derrial Christon.

Derrial, please share your story with us. How did you get to where you are today?
It has been an amazing journey working in the entertainment business. I always knew growing up in Ohio that I wanted to be in the entertainment biz. After graduating from The Ohio State University, I moved to New York City to pursue my dreams. I started a full-time job at VIBE Magazine. I held several positions at VIBE including event manager and celebrity wrangler, which exposed me to a lot of celebrities like Beyonce, Mariah Carey, Justin Timberlake, Usher and Sean Diddy Combs. While at VIBE, I started doing interviews with celebs for the magazine, which reminded me of my love for hearing peoples stories and reporting on the hottest news in pop culture. One of my stand out interviews was with Mariah Carey on a red carpet for the VIBE Awards, who encouraged me to pursue hosting. An opportunity came for me to move to Los Angeles, and I jumped on the chance to move and get into the hosting and entertainment reporting world that was strong in the west coast. I knew I wanted to get more training, so I started taking classes with Marki Costello at “Become A Host” and received great interviewing skills and exposure to key contacts in the hosting world. Through contacts, I started hosting at Afterbuzz TV, which helped me strengthen my on-camera presence and producing skills.  knew I wanted to take my career to the next level by creating my own show. After meeting with Afterbuzz TV founder Keven Undergaro and Maria Menounos, we created Black Hollywood Live due to the lack of content coverage that focused on African Americans in entertainment. Since co-creating BHL, my life has changed tremendously because of the exposure I have received from the network. I have been hired as a hosts & reporter for BET, OWN, Reelz Channel, TMZ, Us Weekly and currently for CBS’s lifestyle show “This is LA.” I have also been featured as a hosts to look out in the LA Times and a future entertainment mogul in Uptown Magazine. In addition, I was recently selected as a social media influencer by BET, McDonald’s and Toyota. Today, I found out Fab TV is giving me an award as “Best On TV Host” at their 1st annual award show celebrating hosts and reporters in the biz. I have been fortunate in my career to have interviewed some of the most notable talents in the entertainment biz. Some of my stand-out interviews include Leo Dicaprio, Tyler Perry, Sterling K. Brown, Mariah Carey & Morgan Freeman, just to name a few.

We’re always bombarded by how great it is to pursue your passion, etc – but we’ve spoken with enough people to know that it’s not always easy. Overall, would you say things have been easy for you?
It has not always been a smooth ride and to keep it 100, I have had many WTF am I doing with my life moments. I have sacrificed a lot to pursue this career. I gave up a well paid full-time job to pursue my dreams and this is not an easy industry to make it in. I, of course, had fear but worked hard to rely on my faith to get me through the rough patches. When I allowed myself to focus 100% of my energy towards my dreams, I started to see a lot of positive changes in my career. There is a lot of competition and not a lot of jobs, so having faith is important to keep you focused. Once Black Hollywood Live (BHL) was created, I knew that would be an excellent platform to share my voice and the voices of the African American community and also help me stand out from others in the industry. This industry can definitely be tough on your ego, but you have to stay strong to make it. There have been several jobs that I was up for at major networks and I did not get them and it hurt, but it is also part of the pursuit. I truly believe nothing is worth having unless you work hard for it. They say to make it in this industry, you need to do it for 5 to 7 years unless you’re lucky. After seven years in the hosting & reporting world, I am finally starting to see my career going to the next level. Trust me though, there are many days I wanted to give up, but my drive and faith kept me going and continue to motivate me.

Tell us more about your work.
I co-created Black Hollywood Live with Maria Menounos & Filmmaker Keven Undergaro because there was a lack of platforms that featured all types of African Americans in entertainment & business. Unless you were Will Smith or Halle Berry, a lot of African Americans were not featured on networks. I wanted to create a space that actors, producers, directors, writers, tv personalities and key figures in business could be showcased, whether you were up & coming, or an icon. I am very proud that Black Hollywood Live has been able to accomplish that goal. We are still moving up the mountain, but have put out some great programming and interviews during this voyage. We also have many hosts who have gone on to have stand out careers after hosting on the network. Our hosts & staff have been well trained and guests are really blown away by the studios when they come in for an interview. That makes me feel proud because I want talent to have a great experience while being interviewed on BHL. I have seen the network grow tremendously over the years and we have had some of the most in-demand up & coming talent and legendary entertainment icons on Black Hollywood Live. I remember when we were getting denied for major red carpets because no one knew us, and now every day I am getting requests to have our talented hosts work on the biggest movie premieres, tv shows and award shows (i.e., BET Awards, Sag Awards, Oscars and Emmy’s just to name a few).

In regard to hosting on CBS’s This Is LA, it has been so much fun to be apart of this team. I came on to the show at the end of season 2 and now season 3 is currently airing. It is such a great cast. My Executive Producer Robert Parks Valletta brought me onto the team and it truly is one of my favorite hosting gigs, because there are so many dope businesses & personalities that we feature on the show. I have also had to chance to host on the spin-off show’s including This is Denver, This is Dallas and I will start taping “This is San Diego” in a few weeks.

Has luck played a meaningful role in your life and business?
I don’t believe in luck, I believe in hard work and faith and I think both have brought me to my current success. Because this business is so tough to make it in, faith has helped me to be more grounded and centered during the tough moments. 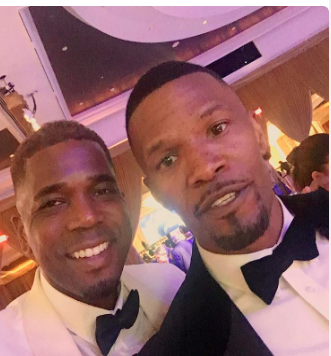 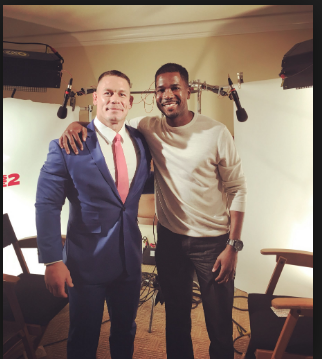 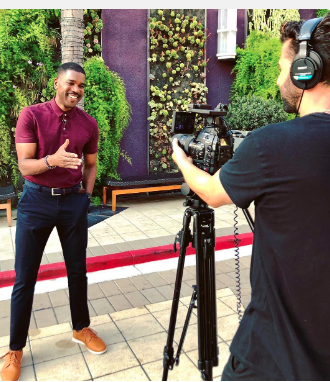 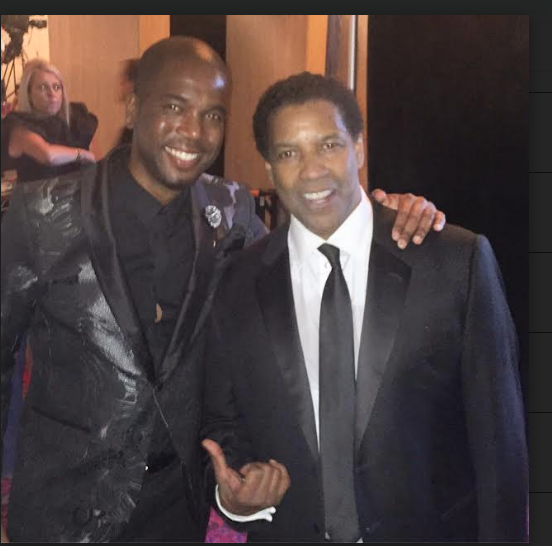 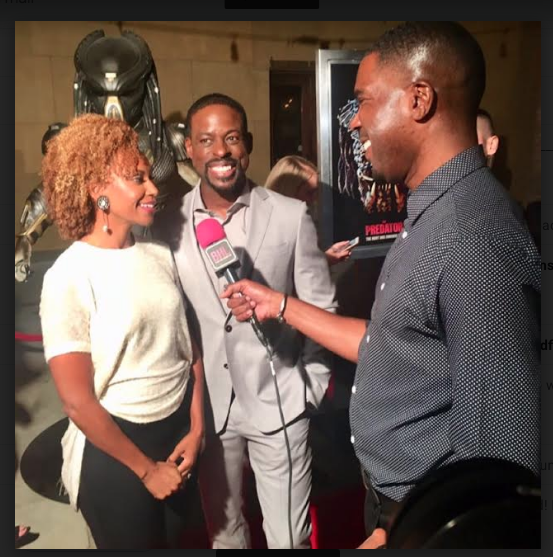 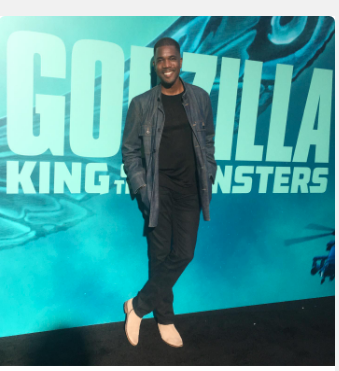 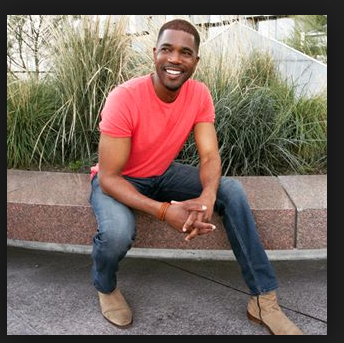 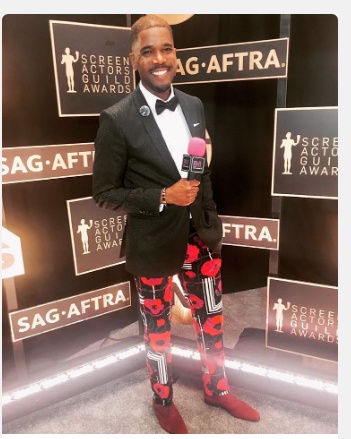 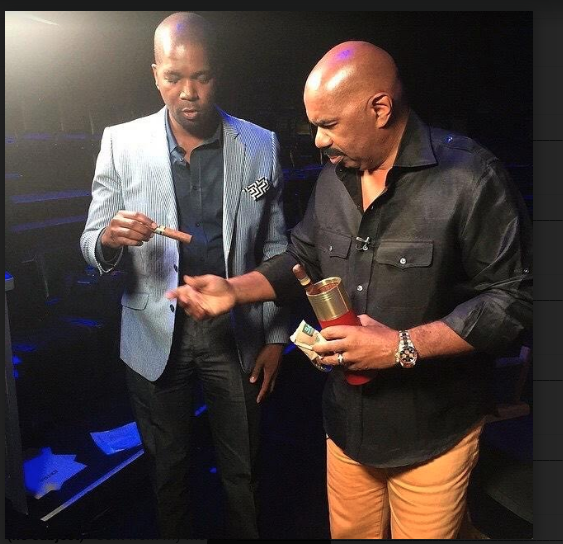 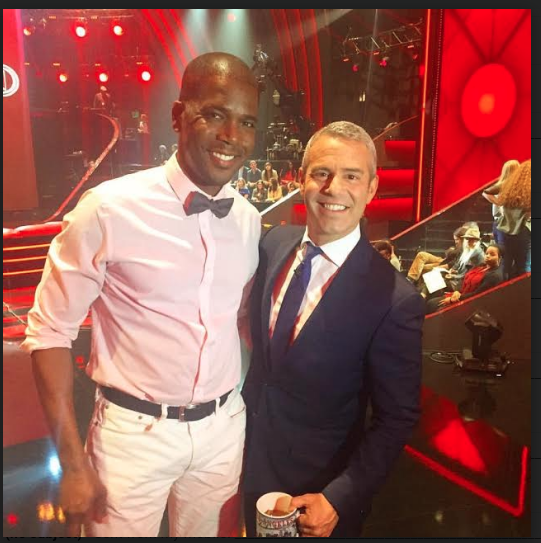 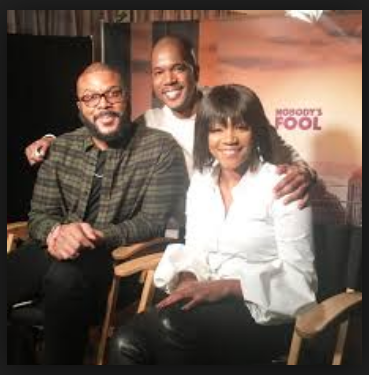 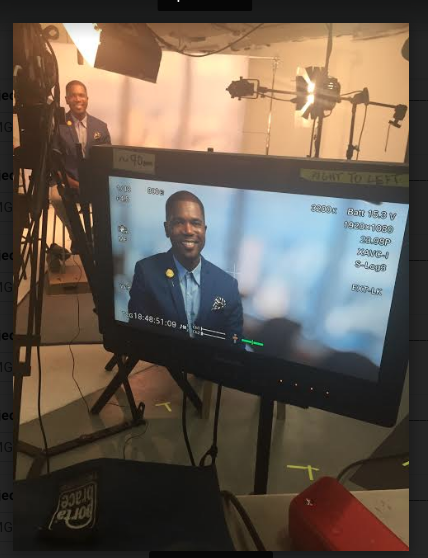