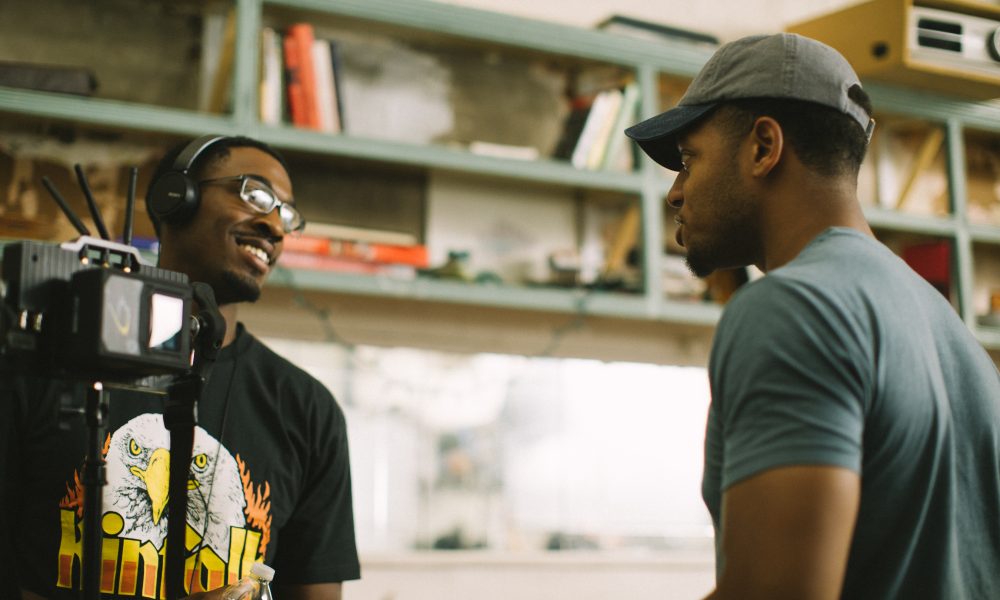 Today we’d like to introduce you to Dennis Williams II and Jesse Martin.

CampSight Studios is an award-winning production company focused on narrative and unscripted films elevating the diverse perspectives of minority voices. CampSight is also the parent company to BandoFest (bandofest.com).

Our latest project, Clout, is an academy-award qualifying short starring Denzel Whitaker (Black Panther, The Great Debaters). Clout was accepted into Vanishing Angle’s Short to Feature Lab, a fellowship based in Malibu, CA, founded by Sundance alum Jim Cummings. We’re now focused on the pre-production of the feature adaptation of Clout.

We started filming in friend’s apartments and the NYC subway at 3am when these locations were empty, purely grassroots filmmaking to tell stories we were passionate about. We’re excited to continue working on projects that amplify the voice of young creative voices and to tell the stories that document our past and our future.

We’re always bombarded by how great it is to pursue your passion, etc – but we’ve spoken with enough people to know that it’s not always easy. Overall, would you say things have been easy for you?
It has definitely not been a smooth road. We were initially of the belief that it took one great idea and quickly learned that it’s about consistency and execution. We have run into roadblocks dealing with shady people in the industry and high barriers for entry in terms of costs and resources in indie filmmaking. We have been able to overcome this through strategy and consistent push for stories that fulfill us and moments we want to document through film.

So let’s switch gears a bit and go into the CampSight Studios story. Tell us more about the business.
CampSight Studios is a full-service production company with a specialization in storytelling, narrative, unscripted, and branding. We are known for our indie filmmaking and have a unique ability to implement the same raw storytelling into branded content campaigns due to our backgrounds in the world of tech and wall street.

We are most proud of our nonprofit work, as all of our projects have themes of social governance. Our nonprofit work includes mentorship labs, virtually held during the pandemic, as well as social rallies for voting rights and systemic racism, helping elevate voices and minority issues on the ground as well as through cinema.

What sets us apart is that our storytelling on across serious issues in a digestible way across several mediums, from indie narrative film and docuseries to the storytelling within branded campaigns. We’ve bootstrapped all of our original productions and feel our colorful backgrounds allow us to be self-sufficient as a black-owned production studio.

Has luck played a meaningful role in your life and business?
We thoroughly believe in our faith and preparing for opportunities that the universe puts in front of us. As we’ve said, every road to something “worth it” isn’t scenic and we believe that good luck comes along when you’ve fully prepared yourself to be in the best position to succeed. 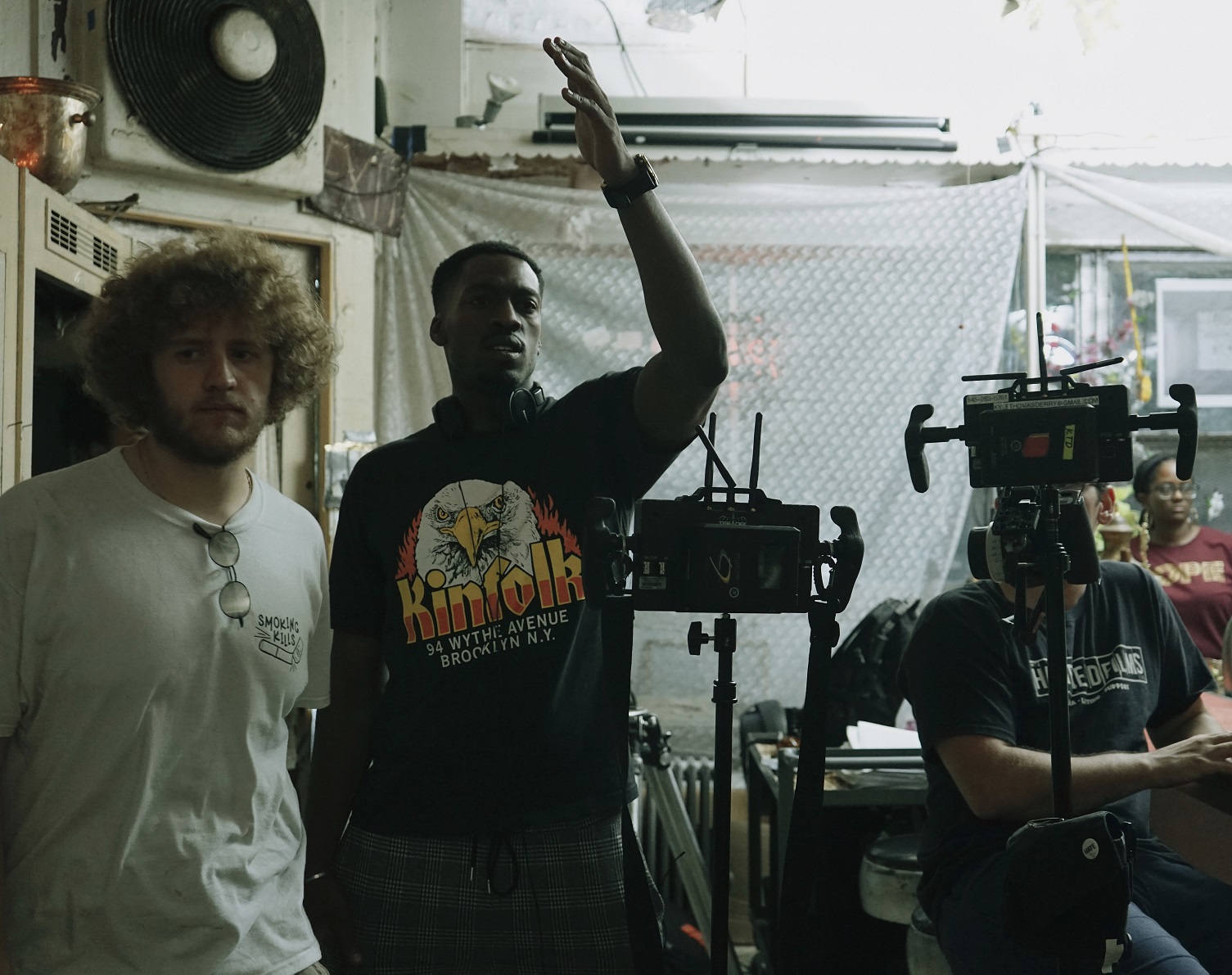 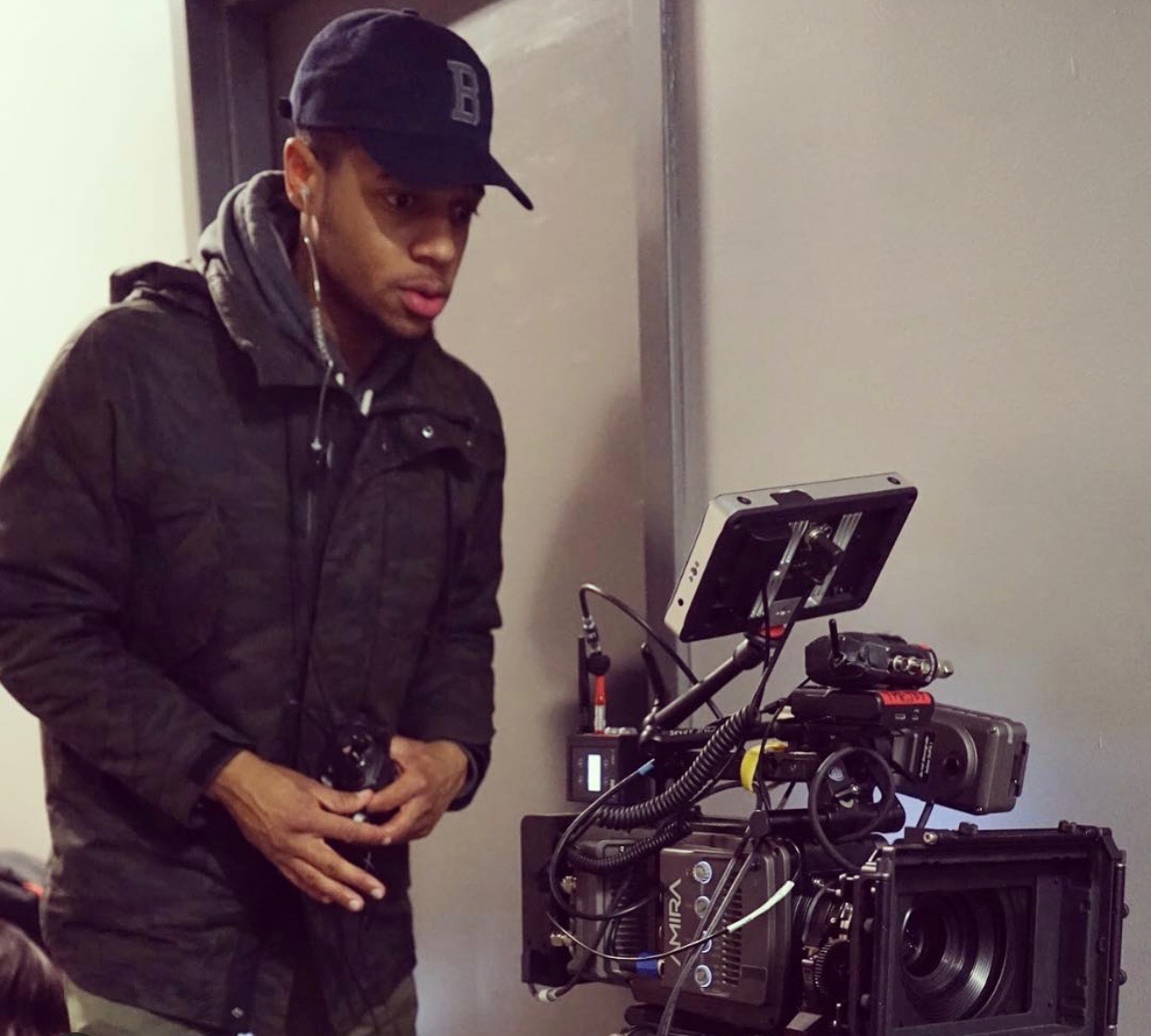