Meet Dennis Kleinman of A World Voice in Sherman Oaks 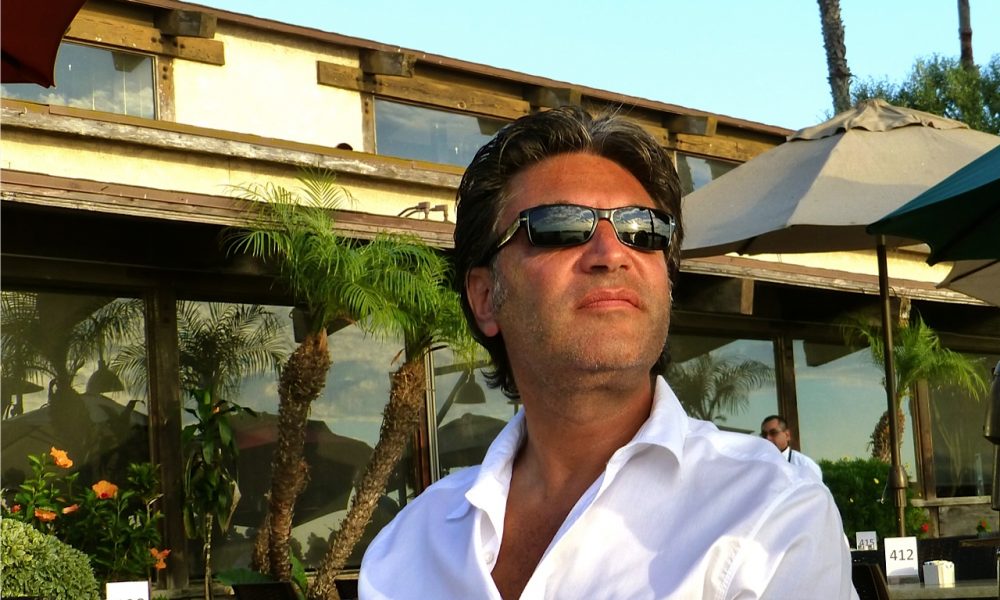 Today we’d like to introduce you to Dennis Kleinman.

Dennis, please share your story with us. How did you get to where you are today?
I grew up in Cape Town, South Africa and emigrated to the US in 1980 after completing a Bachelor of Arts degree at the University of Cape Town. I was very fortunate to have been raised in a home filled with art and culture. My mother was an accomplished abstract artist well recognized in the South African art world and thus was exposed to many artists early in my life. I was also very close with my aunt who was a stage and film actress in London, and these influences shaped my creative interests. But, what also impacted my love of voice was that during my South African youth, there was no television in the country and thus radio was our entertainment. Serialized radio theatre, game shows, etc. were all very important and created a very fertile foundation for the development of imagination. I also had a natural talent to speak in different accents and imitate personalities and started creating my own “radio shows” as a young child, generally for family and friends.

After completing my degree and arriving in Los Angeles in the ’80s, I emigrated because I did not subscribe to the racial policies of the country and did not want to support the regime, I was not sure what to do. I had to find my feet after coming from a small community in comparison. to the vastness of LA and therefore started working in various industries to “find out” what I wanted to do. I even had a small restaurant for 18 months in the Valley and then got involved in sales in the construction industry. But I was always being drawn back to the arts and living a creative life.

At the age of 19, I had attended a party in Cape Town and was told by a young producer that I met that I had a wonderful voice and should explore a career in radio. I never did, but his comment never left me. So, after working in an area that I never felt really connected with, I began taking acting classes and always seemed drawn back to voice. I cut my first demo tape in the mid-’90s and slowly started booking small projects. I continued building my skills and expanding my work. I also found that I was interested in audiobooks and began working on books through ACX. Having spent a lot of time in London in my youth, my accent incorporates a “non-regional” British accent tinged with South African, which gives me a “global” sound, hence my brand – A World Voice. I have worked with companies all over the world in areas of corporate and eLearning narration, as well as commercials and documentaries and currently have almost 50 audiobooks on Audible. I also perform in video games and commercials, have worked on many regional campaigns for luxury cars and have recently been dubbing foreign films and series’ into English. I also am able to emulate the voice of Winston Churchill and David Attenborough and have worked on projects using those approaches for many corporate projects, as well as promos and spoofs for some of the cable networks.

I now work fulltime as a voice actor in Sherman Oaks. I have a professional home studio and continue to build and expand my repertoire of production companies that I work for in audiobook and other genres of voice acting.

Overall, has it been relatively smooth? If not, what were some of the struggles along the way?
Initially, I was concerned that my accent might limit my opportunities in the American market, but have found that although it does limit some projects, it actually has enhanced my opportunities in many other areas. Certainly, there is a lot of opportunity for a global voice in the eLearning and Audiobook markets, as well as the high-end luxury automobile market and corporate narration.

Please tell us about A World Voice.
I specialize in all forms of voice acting which includes many various genre’s. What sets me apart is that firstly, the resonance and tone of my voice has a rich storyteller quality to it. Secondly, my accent certainly stands me apart and tends to attract high-end projects, whether commercials or corporate profiles. Since my accent is broad in the sense that it is non-regional, it opens me up to a wide variety of opportunities worldwide. Voice over work is like a large pizza with lots of slices – some larger than others, so, I tend to do quite a lot of long-form narration such as eLearning and Audiobooks, but also work on video games, documentaries, and commercials.

I take pride in the fact that I am very client-oriented. I engage well with my clients and like to remain involved on many different levels. There have been occasions when I will suggest alternate script changes, especially with foreign language clients. To the best of my ability, I offer fast turnaround on all projects that I am commissioned to do. I am friendly and extremely easy to work with, and also take direction very well. I believe that all of these factors make all of my interactions seamless in the execution of each project I am involved with.

I am also very honored to be a four-time Voice Arts Awards nominee for work on various audiobooks, including a book that is very close to my heart entitled, The Zebra Affaire about an interracial love relationship set in the heart of the apartheid years in South Africa – 1976 Johannesburg around the time of the Soweto riots. The book is written by Mark Fine, originally from Johannesburg and during the narrative of the story, he also gives some fascinating historical facts about the regime and its policies. Another book that was also recognized was about the heroic age of the early Antarctic explorers titled “When Your Life depends On It”, written by Brad Borkan and David Hirzel. They compared the events and difficulties these men went through bringing it all back home to how we in our modern day deal with our adversities.

If you had to go back in time and start over, would you have done anything differently?
If I had to start over, I think I would have dived straight into acting from the beginning and not spent time looking at other industries. Not to say however that it didn’t serve me well – it did, but my passion truly exists in the arts and specifically in voice acting. 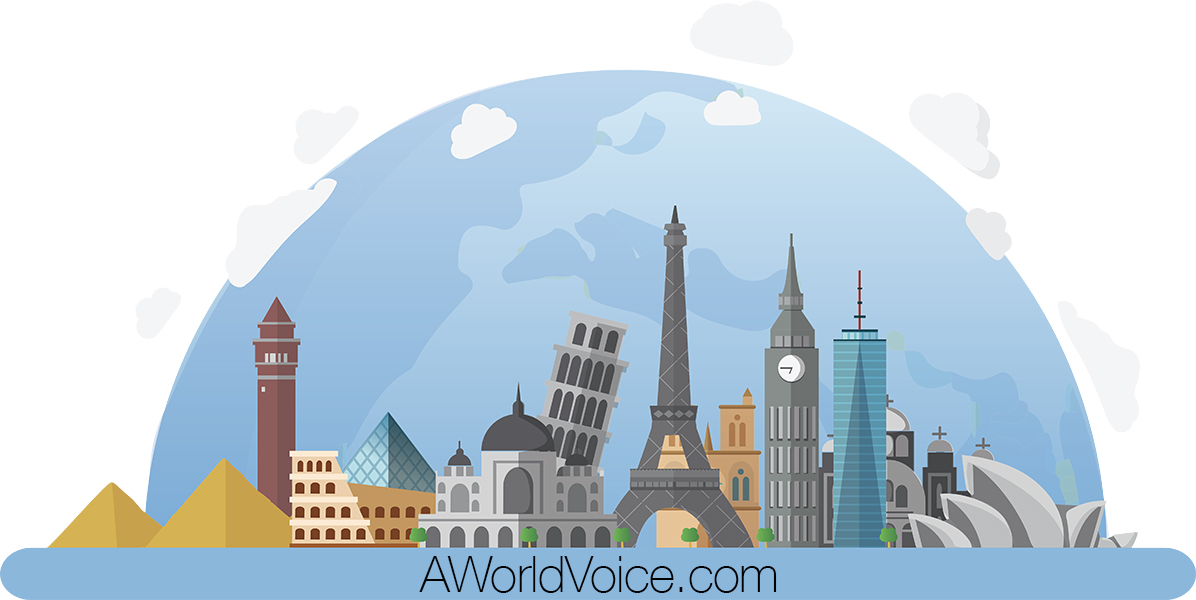 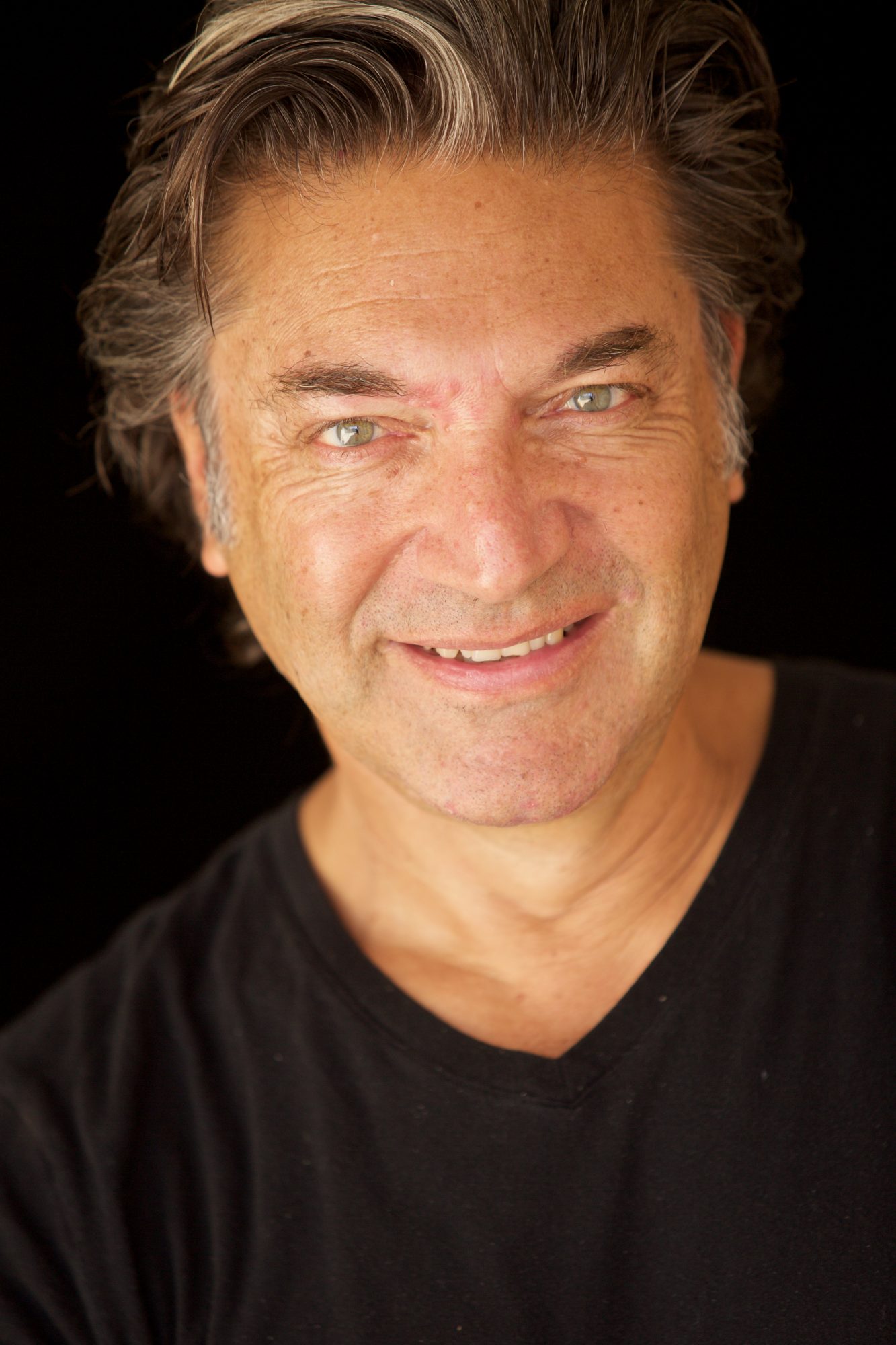 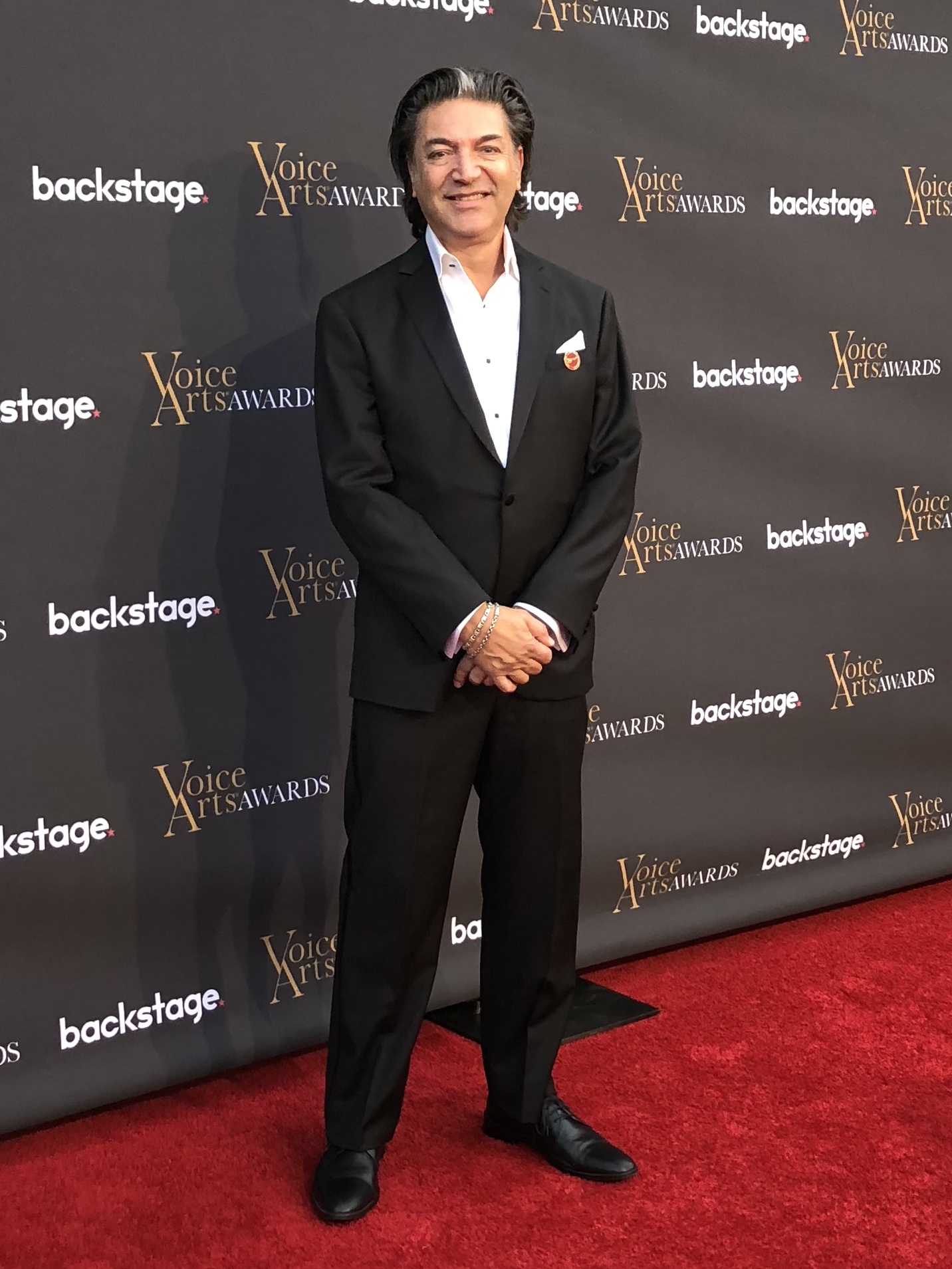 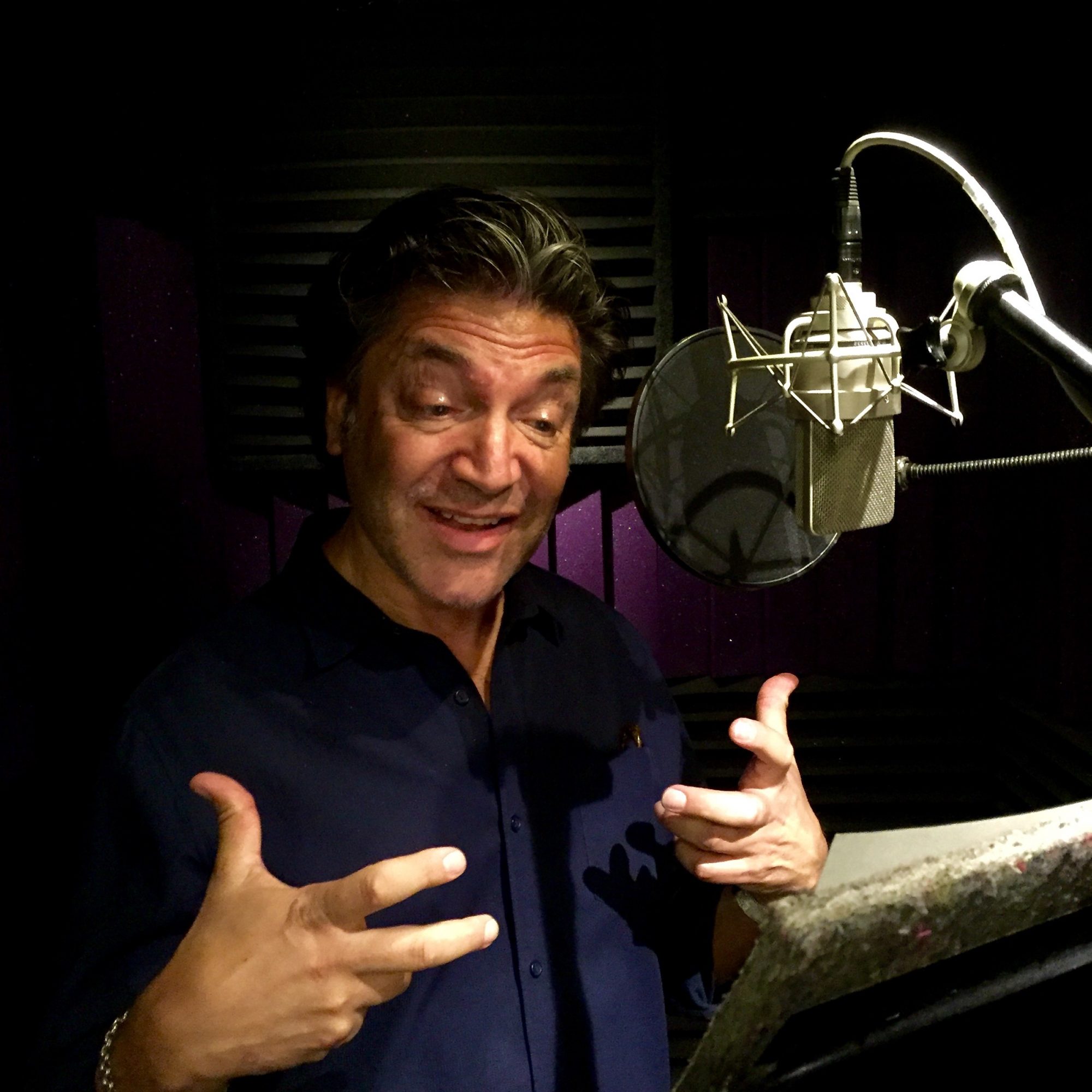 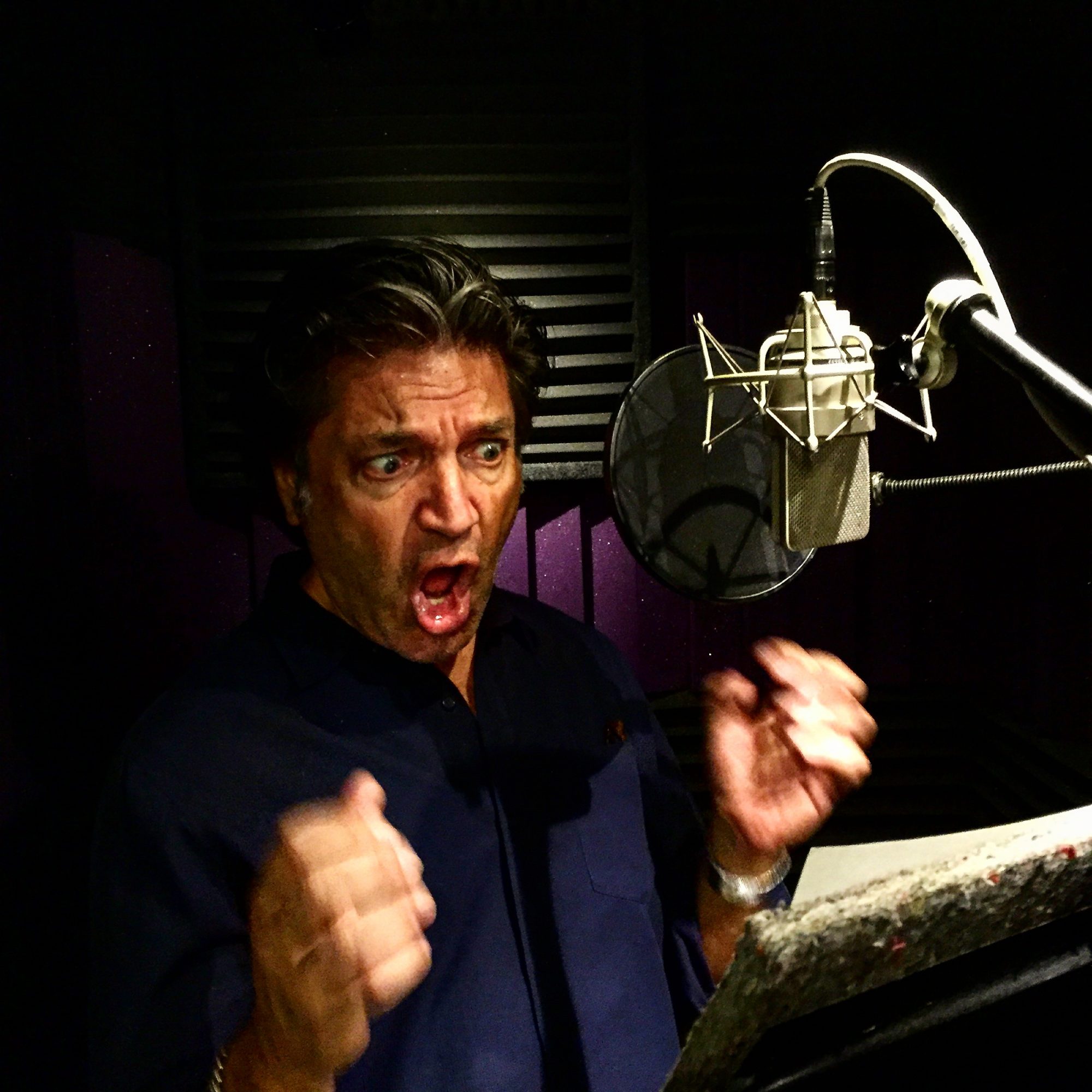