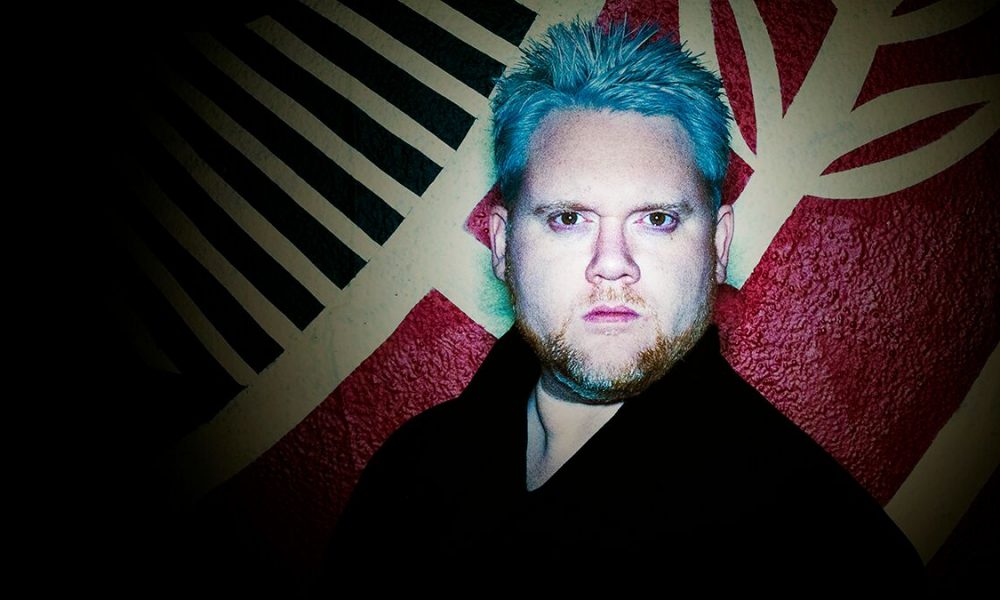 Today we’d like to introduce you to Dekker Dreyer.

Dekker, let’s start with your story. We’d love to hear how you got started and how the journey has been so far.
I’m an immersive artist and a lo-fi ambient musician. My live shows combine hologram projections and augmented reality. I started my career as a filmmaker. My first short was called “Closed Circuit” and it was for Miramax. They asked me to make it to accompany a feature called Naqoyqatsi. After that, I worked in television and as a commercial director.

I made a feature a few years ago called The Arcadian which has grown a kind of cult following on VHS. In 2015, I started creating virtual reality and things starting moving very quickly. I’ve worked with other recording artists like Disturbed, Mystery Skulls, Devo, and Bootsy Collins on projects, but in the past two years, I’ve been creating my own shows and music. This month I released my first album as a virtual reality visual album under my stage name Phantom Astronaut.

Congrats on your first VR visual album release! Can you talk to us a bit about the challenges you’ve faced getting to where you are today?
The biggest challenge I’ve faced working in virtual reality is that the audience is still small. It’s not easy to sell a million copies of your work when there might only be a few million VR headsets sold worldwide. With my live shows, the audience is limited to the size of the venue.

My music is so tied to the whole experience of being present in these worlds I build that it doesn’t always translate well unless you’re seeing it live or in a headset. That said, every year the audience is growing and I get to share what my collaborators and I create. It’s exciting to see the audience grow and evolve alongside you. It’s a unique experience and I wouldn’t trade it.

We’d love to hear more about your work.
I release my work under a company called Clever Fox, of which I’m a partner. As we’ve grown over the years we’ve also become much more focused and personal. We’ve created experiences for clients which include Disney, Warner Bros, Samsung, and even places like Hallmark Channel. Those projects are rewarding, but not as rewarding as the partnerships we’ve made in the distribution of VR experiences.

Some of our original work has been licensed by big players and it’s doing runs in VR cinemas in Asia and high-end hotels in Europe. In VR you need to make a patchwork of distribution deals for anything to make sense as a business and we’ve been ahead of the curve there, at least for a small artist-driven company. This year we’ve pulled back a little from big brand client work and we’ve been strengthening that distribution network.

One day we might be able to support other artists in almost the way that a boutique film distributor or a record label might support artists, but for now, I have to focus on my projects as Phantom Astronaut and make those work before I know that the success I’ve had is something we can replicate. In the meantime, I work with The Slamdance Film Festival as an organizer and curator of their DIG (Digital, Interactive, and Gaming) showcase here in Los Angeles trying to highlight other artists working in non-traditional mediums. I also created an immersive producing program with Columbia College Chicago which is taught as a two-month online course. I love what I’m doing and I want to see more creators get access to the tools they need to become part of this creative community.

What were you like growing up?
I grew up in a few radically different places. I lived in California briefly when I was very young. I spent time living in New York City, Cape Cod, and Florida. I didn’t really spend a lot of time outside of my bedroom. I used to be consumed by underground sci-fi, horror, and animation. Even as young as ten or eleven I’d be watching VHS tapes of the Heavy Metal Movie or Creep Show all night and go to school with one or two hours of sleep.

When I was in Florida I used to go to Disney World very often and I think the idea that they created this entire, insular, world, excited me. I used to draw constantly and some of that manifested as maps of my own “theme parks”. I think that might’ve planted the seed for me to want to get into Virtual Reality; the idea of making entire universes around any themes I wanted. So now that I’m older I tend to blend the two things. I make these intangible wonderlands populated by cyberpunk and folkloric monsters. 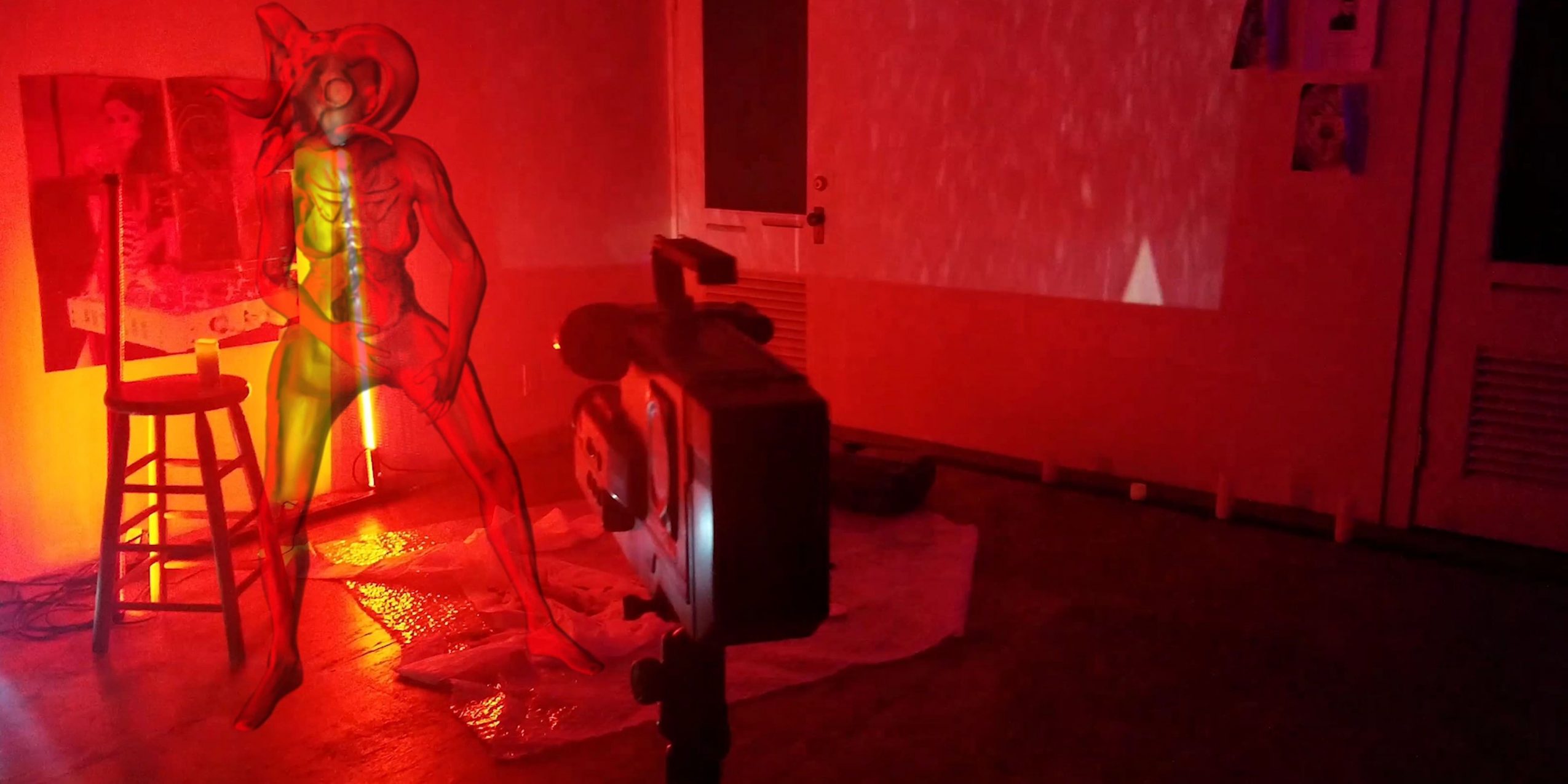 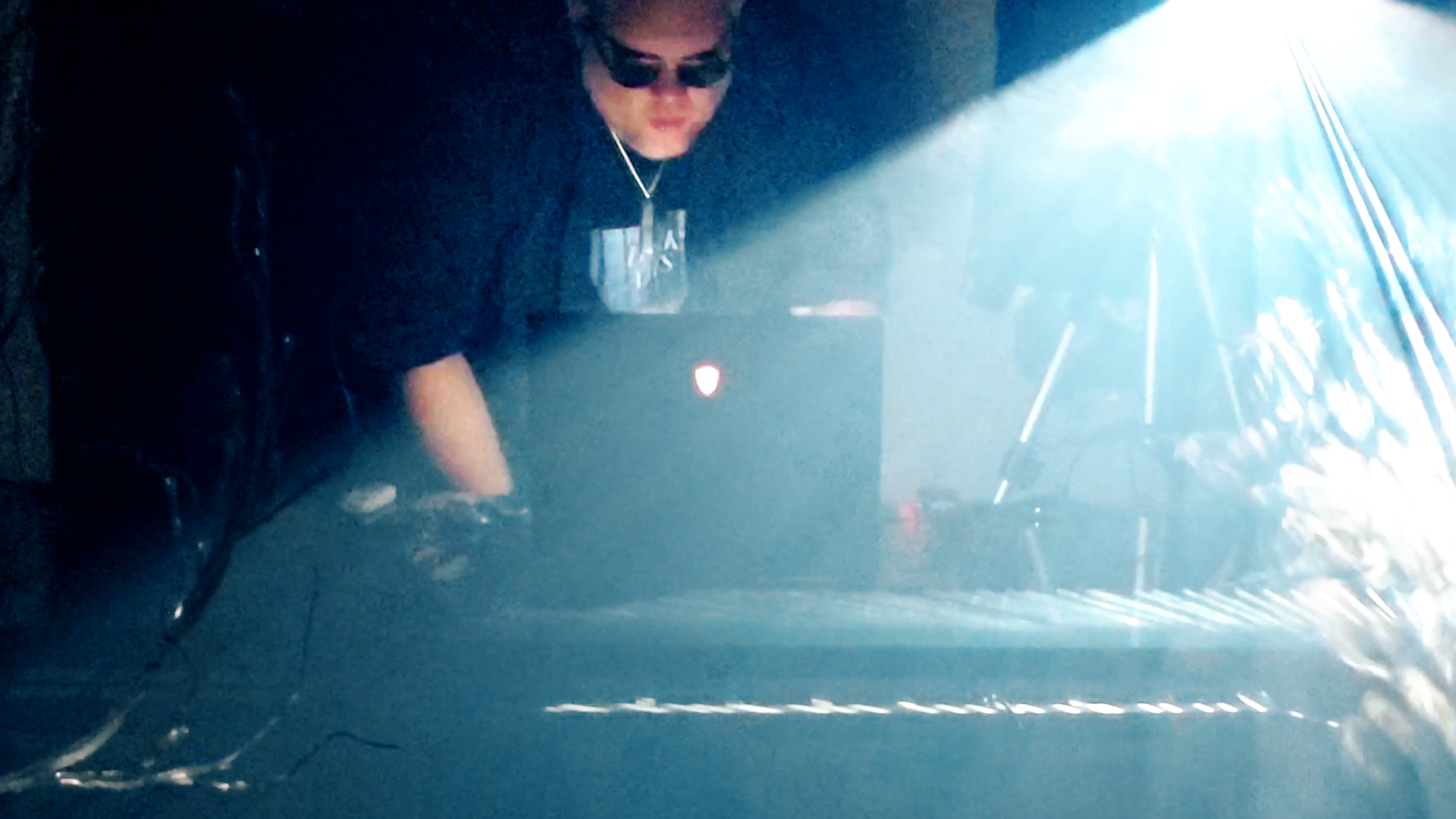 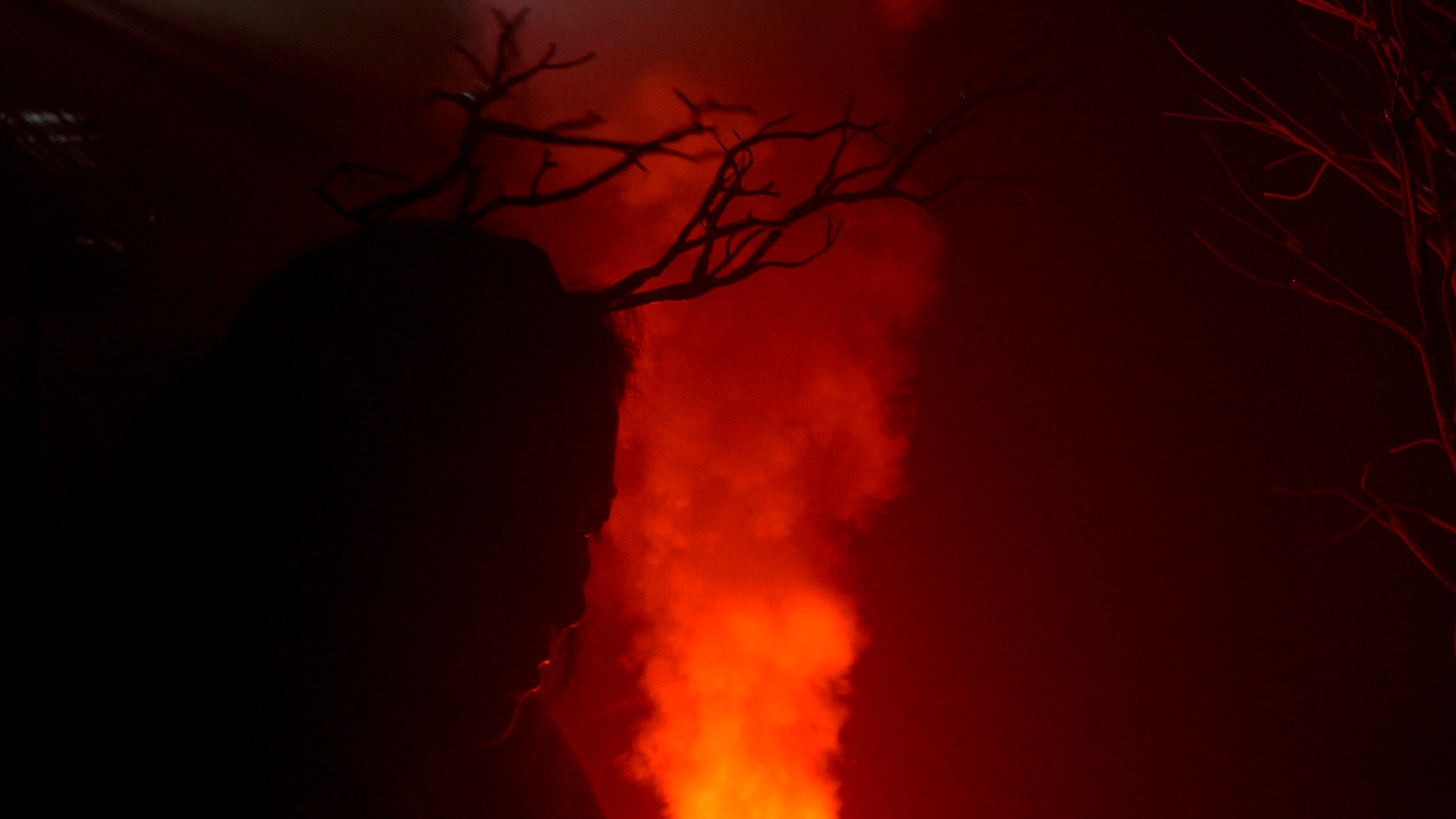 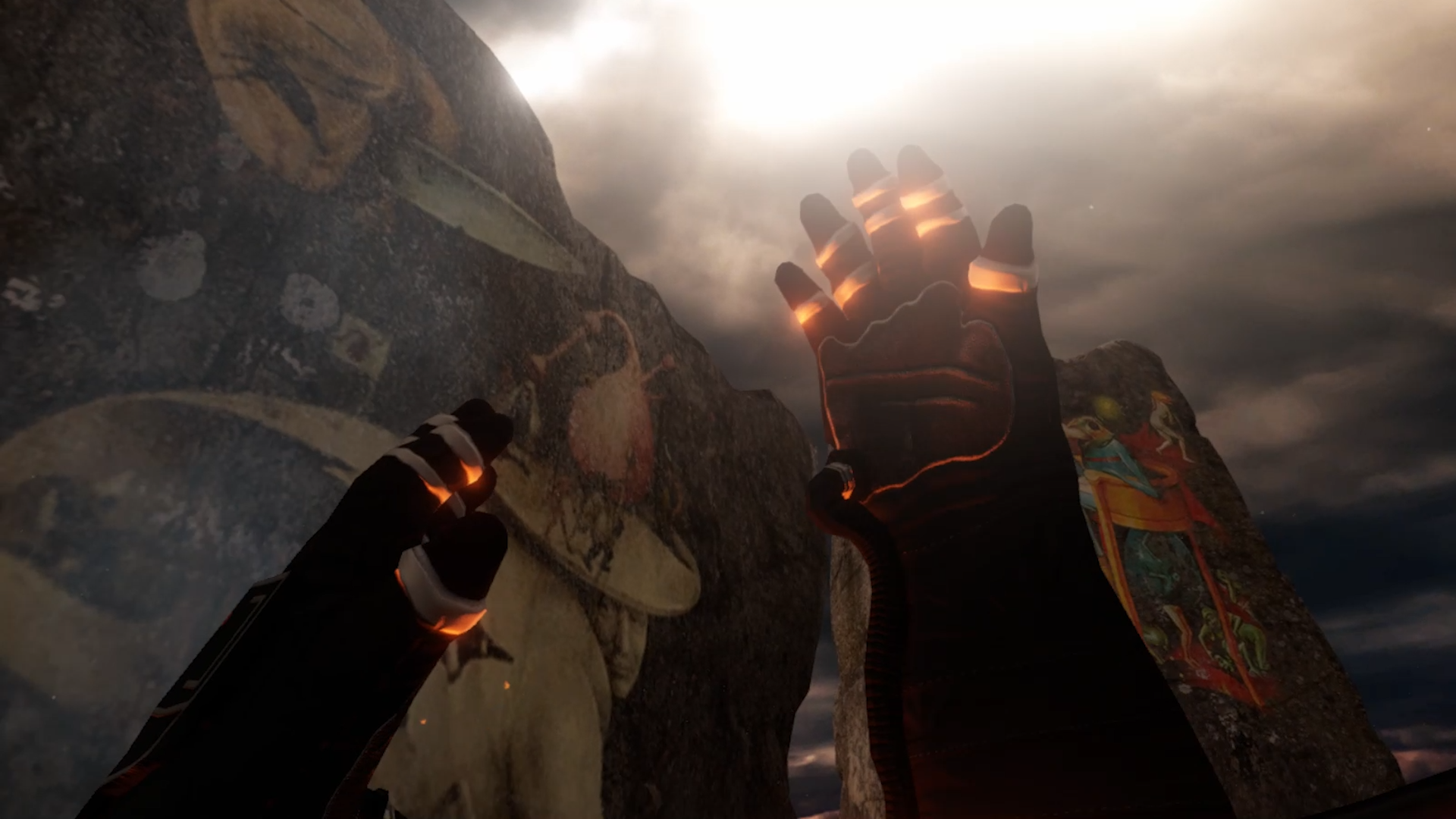 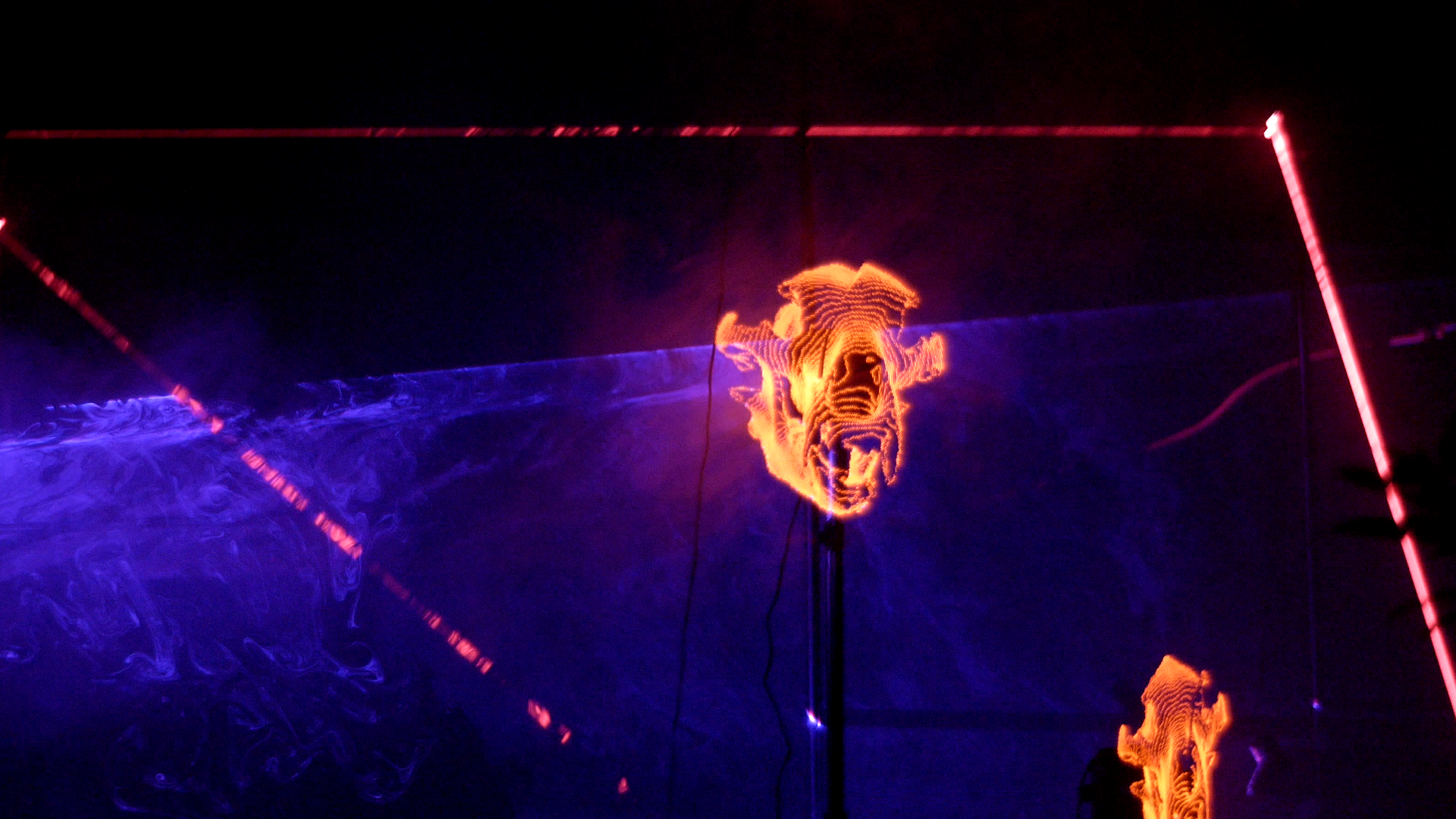 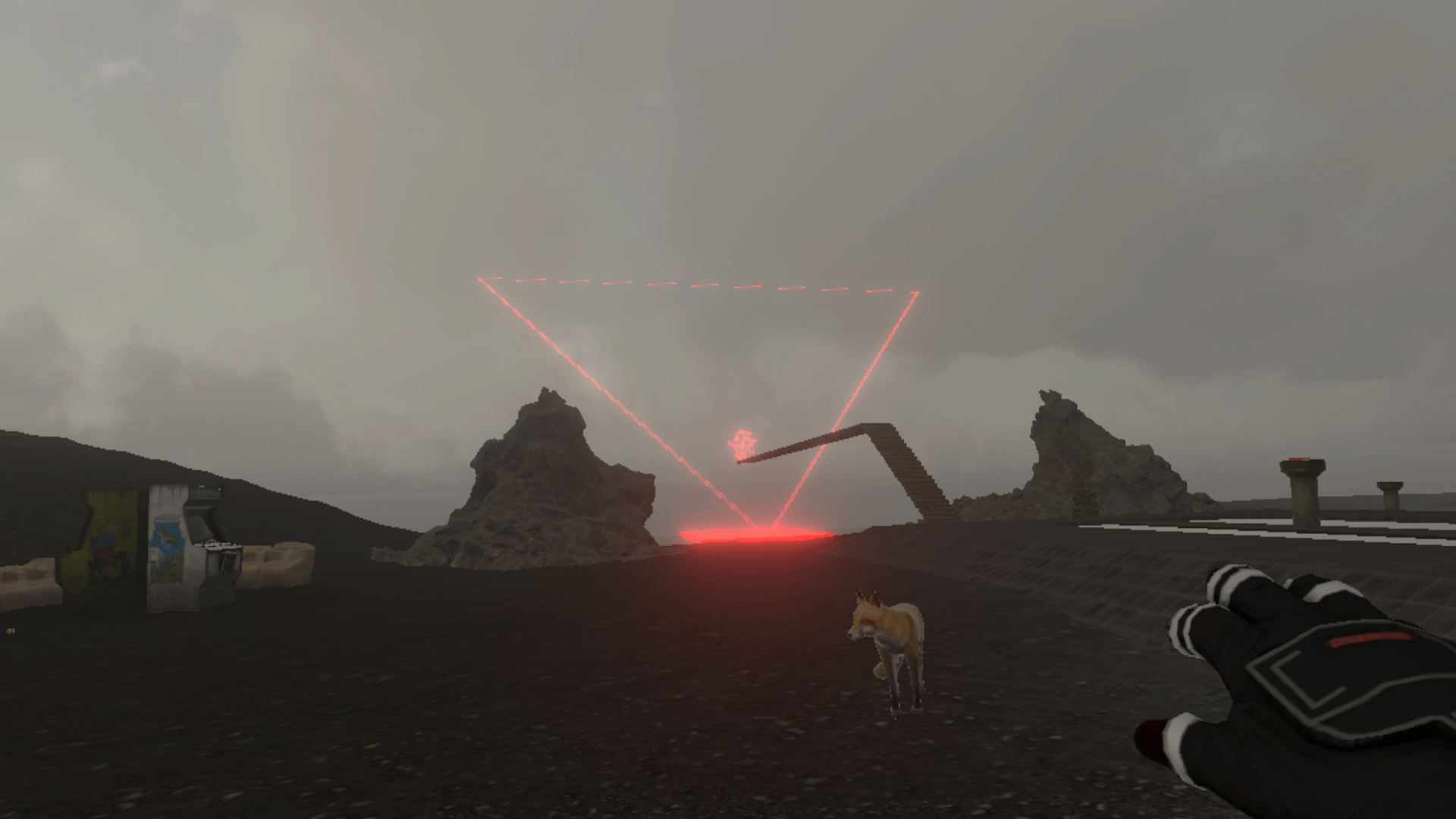 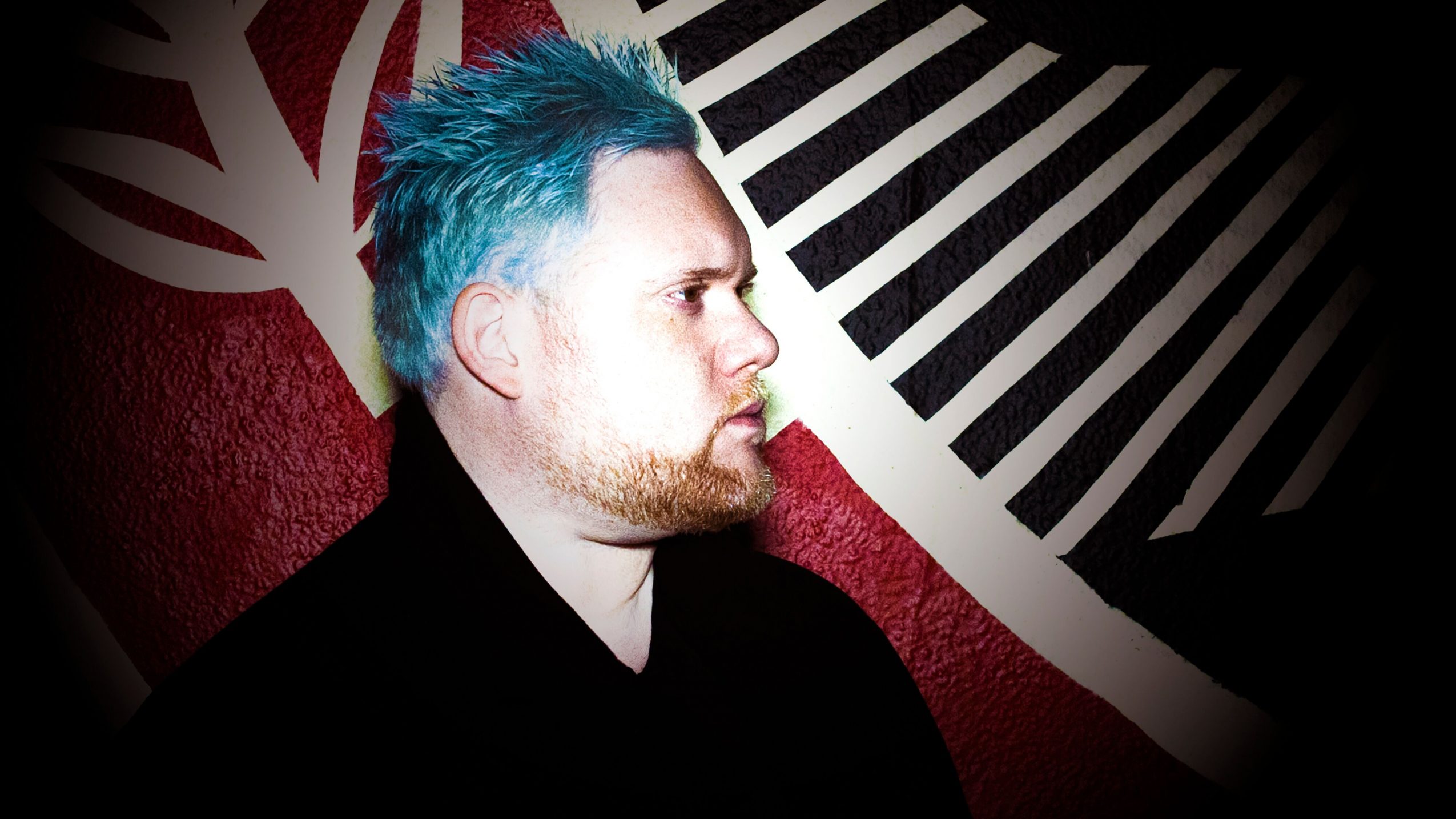