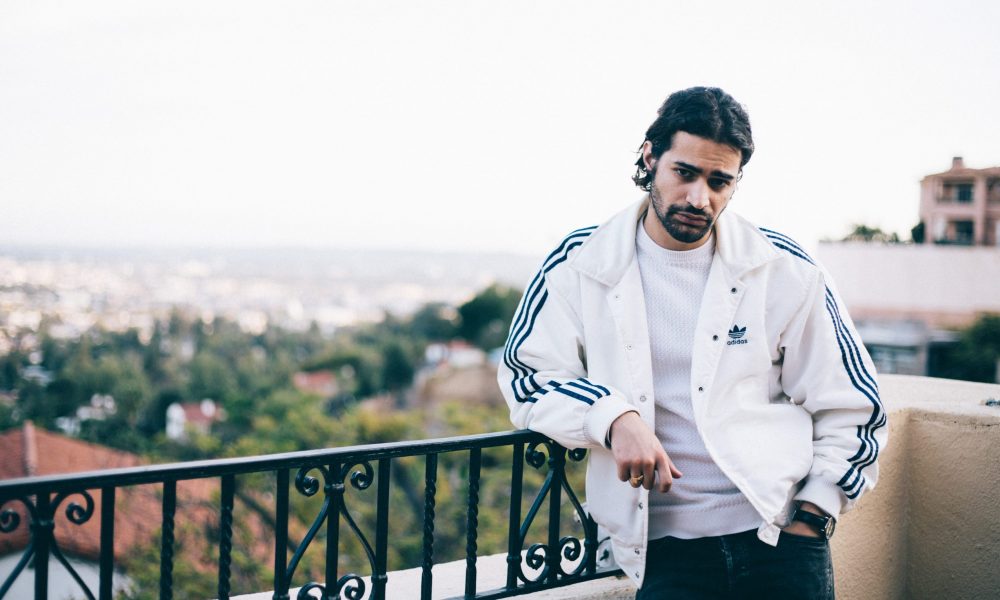 Today we’d like to introduce you to Dean Woodson.

Dean, please share your story with us. How did you get to where you are today?
Let’s start off with the fact that my dad is an incredible musician. So it is no surprise that my siblings and I were compelled to self-teach ourselves piano or guitar when we moved to Paris from Israel in 2001. I wanted to come up with a fun way to skip the boring part: so you know that middle school/high school kid in every single movie, who has a band and plays at the prom? Well I was that kid, but the way less cool version.

Fast forward to 2013, my band and I got signed to Universal Music which was probably the most exciting experience ever. I had the opportunity to play shows all across the country, meet amazing people and get a glimpse of the industry at a pretty young age. But we eventually split up. My parents wanted me to get a degree. So, I studied optics while working part time for two years, became an optician and decided to move to LA.

So, I land in the city of angels in September 2017 with my friend Pam Charbit and I have to shout out my friend Asaf Rodeh for taking the time to grab coffee and explain to me how the city works and where to go every night to meet people because I didn’t have a clue, but you know confidence can take you far even when you’re clueless. I started to send my music to every single A&R or manager email I could find, and I want to publicly apologize for the ear bleeding. See, confidence can take you far in the wrong direction when you’re clueless. If there’s one lesson I learned from that time, is to always be super critical of my work and not spam people’s email, especially when your music is trash.

Anyway, I slowly started to meet amazing people and fell in love with writing sessions. The problem is I always want things fast, I found out about writing camps but couldn’t figure out how to get invited to those. So in July 2018 I decided to throw my own writing camp. With the help of some friends I ended up having over more than 40 producers and writers through the whole month of July, writing songs every single day. It is actually during this camp, thanks to Livia Piomelli who put together the session with the amazing Kira Kosarin and the incredible Foolish Ways, that we wrote “Take This Outside” which became Kira’s third single on her debut album “Off Brand” and my very first cut in LA. The camps became something I did once every three months, partnering with friends like Gavin Gottlich (now Artist manager), Pam Charbit (now A&R WMG) and Andrea Usuelli (Former A&R Sony Music).

Today, along with those writing camps, I curate sessions for people that I know would fit great together and I write/produce for different projects and artists. Oh, and I graduated from UCLA Extension in Music Business at some point between all of that

Has it been a smooth road?
I don’t know about smooth or rough it’s just been a learning process you know. My last management deal in Paris ended in a very weird way where I literally got my life threatened before I walked away and I haven’t found any one I can really trust ever since so I’m kind of doing everything on my own. And the whole moving thing, living away from my family and friends paying an insane amount of money for rent when you don’t actually make a decent living was tough at first but it’s all part of the process. I feel like It’s kind of how you earn your way in.

Please tell us about your work.
I am a Producer and Songwriter who runs songwriting camps. But this past year, there are really two projects that made me feel like I actually belong in this industry: Nico Franc and Ameet Kanon. I met Nico my very first month in LA but we started to work together way later, because if we’re being a hundred percent honest, I was way too intimidated by him. The guy plays like a god, sings like a god and will make you smile, cry, laugh and feel things in just one set. We ended up writing some of my favorite songs together and I can’t wait for the world to hear what he’s preparing. Ameet is kind of my soul mate when it comes to writing, she knows exactly how to read my mumbles and weird ideas and I think it’s safe to say that it works both ways. I don’t want to say too much because I don’t want to spoil anything, but I don’t think I’ve ever worked on something I’m more proud of in my entire life. She’s different, she’s special and I’m honored to be part of her journey before the whole world wants to work with her.

Let’s touch on your thoughts about our city – what do you like the most and least?
LA is special in so many ways. It’s a place where you can feel on the top of the world and two days later feel like you’ve reached rock bottom. BUT it’s no doubt the city where dreams actually come true. If you really want something and are ready to work for it, you’ll find it in LA. I’m very big on family, and without a doubt I can say that my favorite thing about LA is my friends. 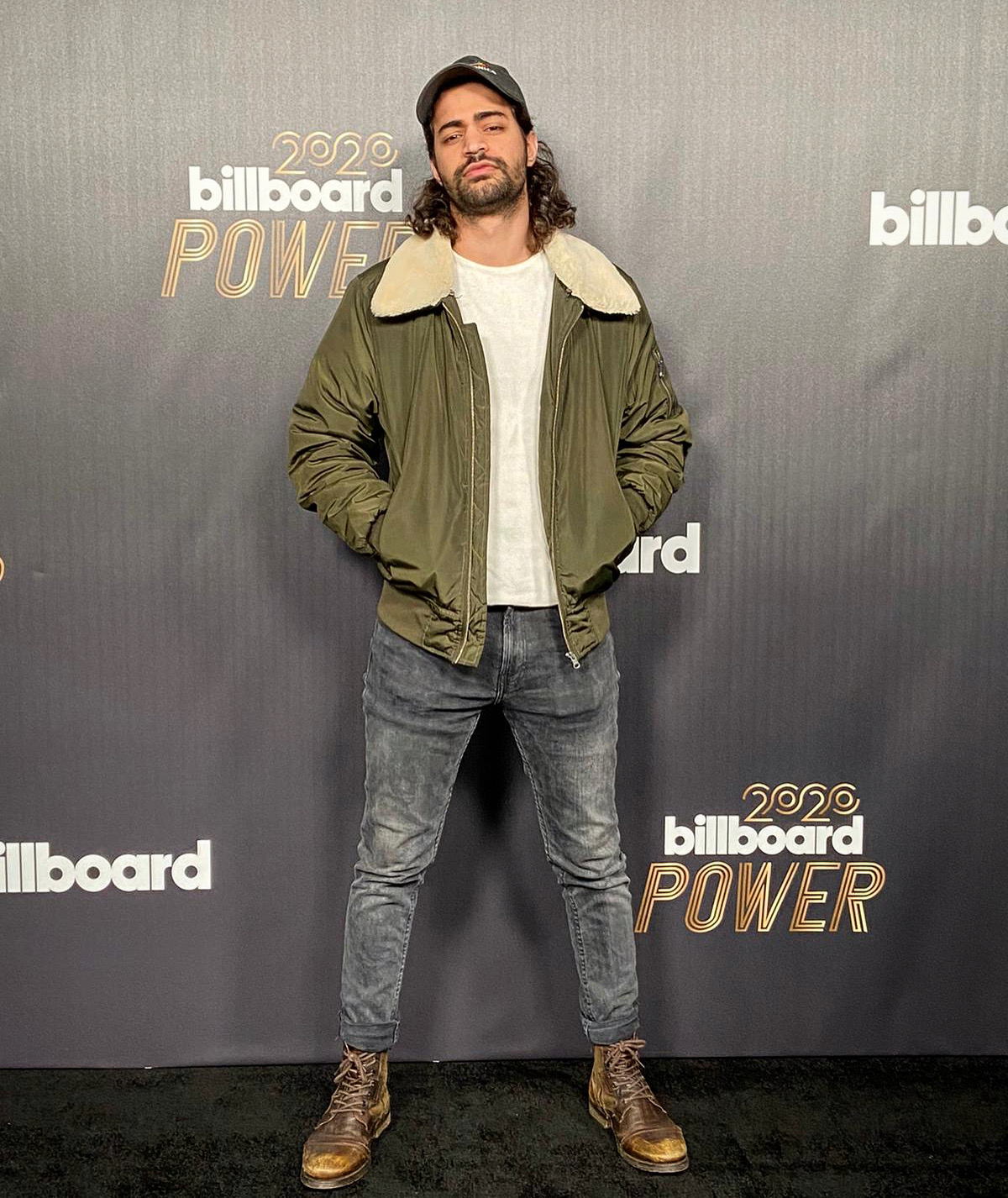 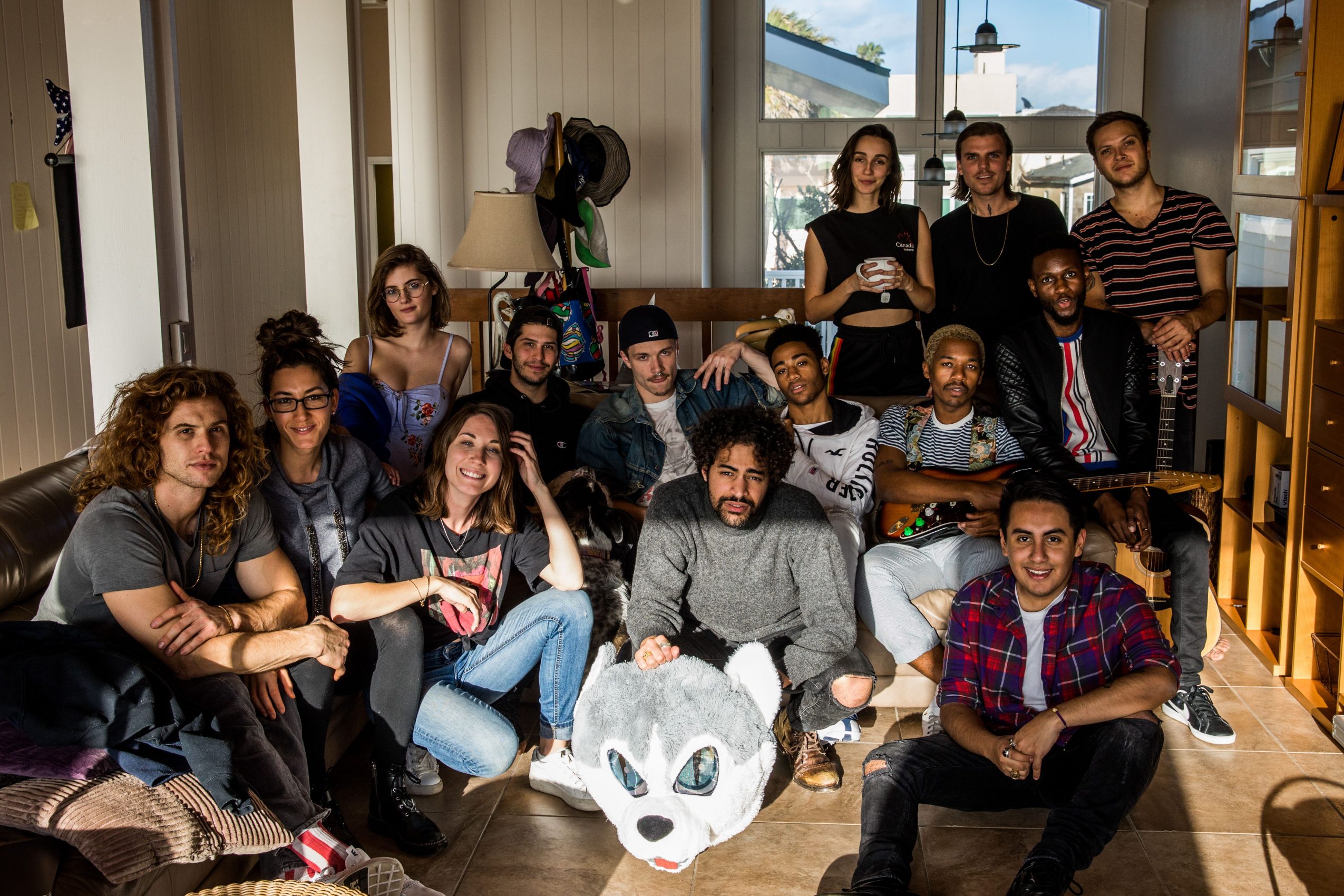 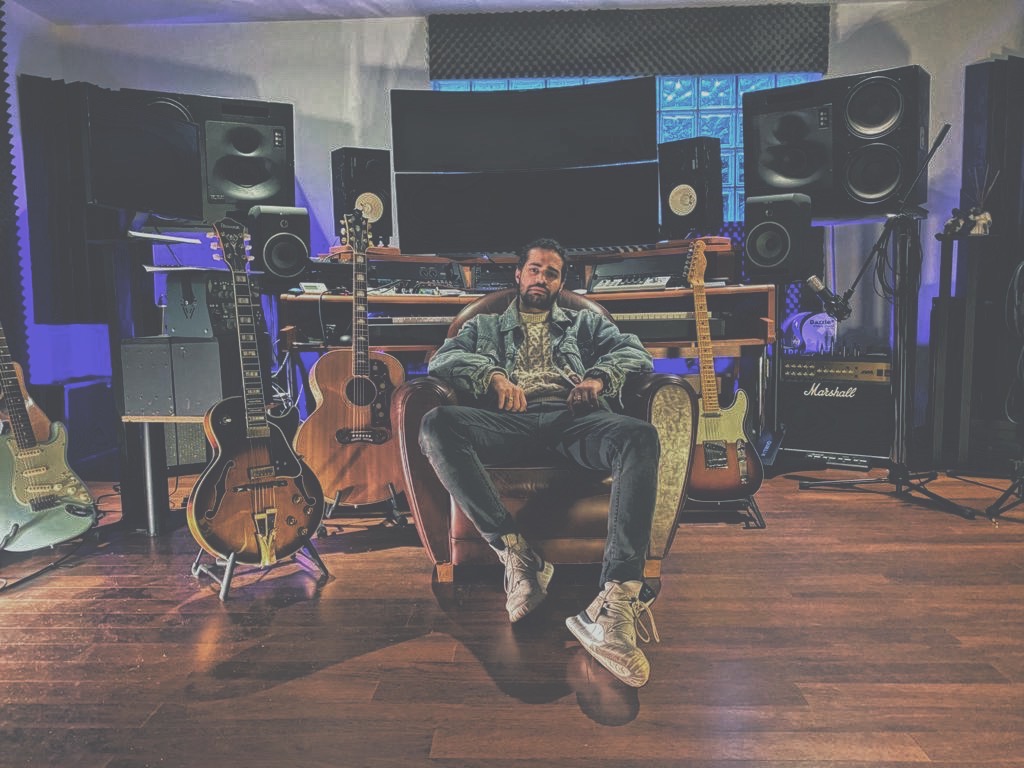 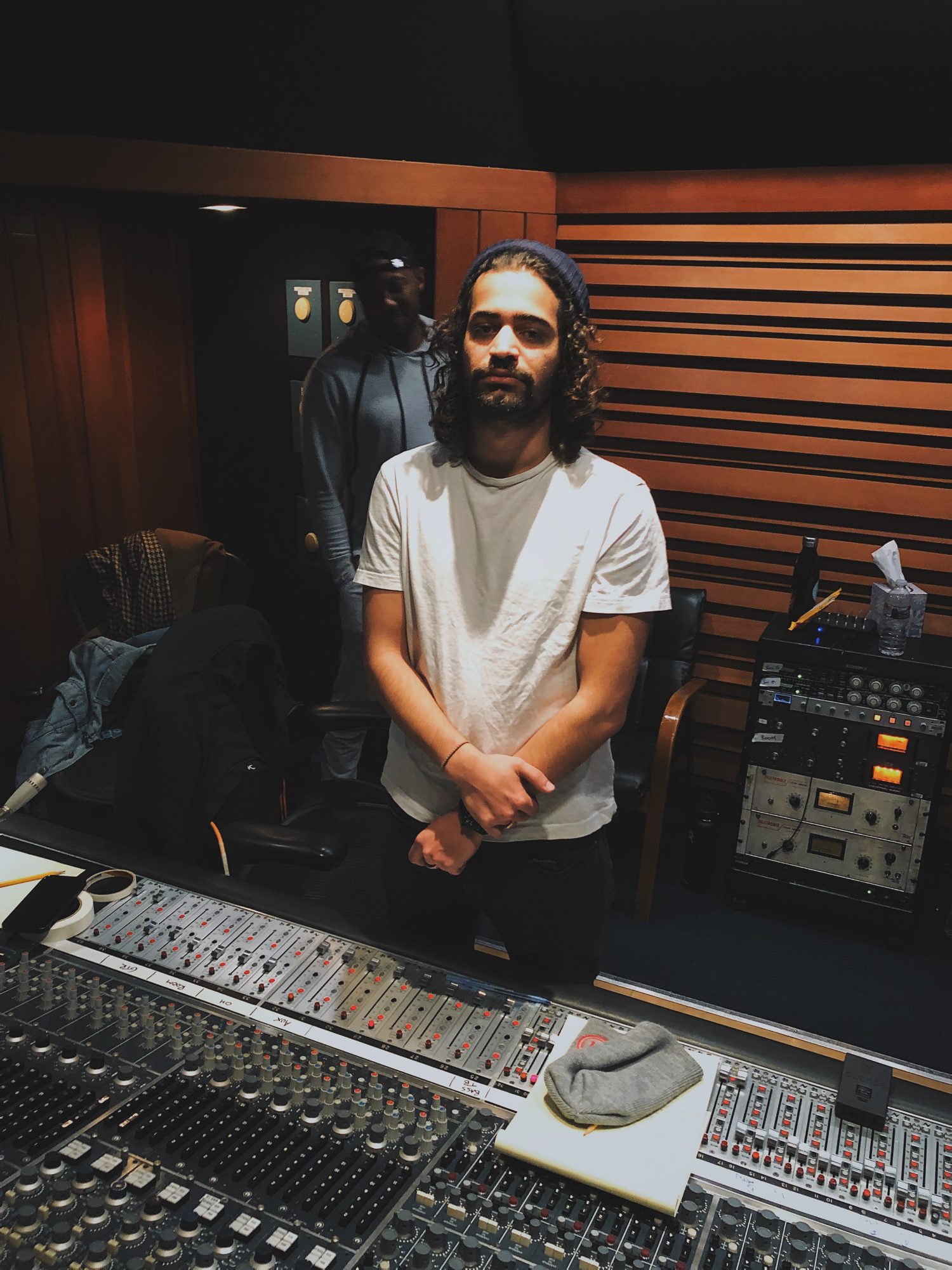 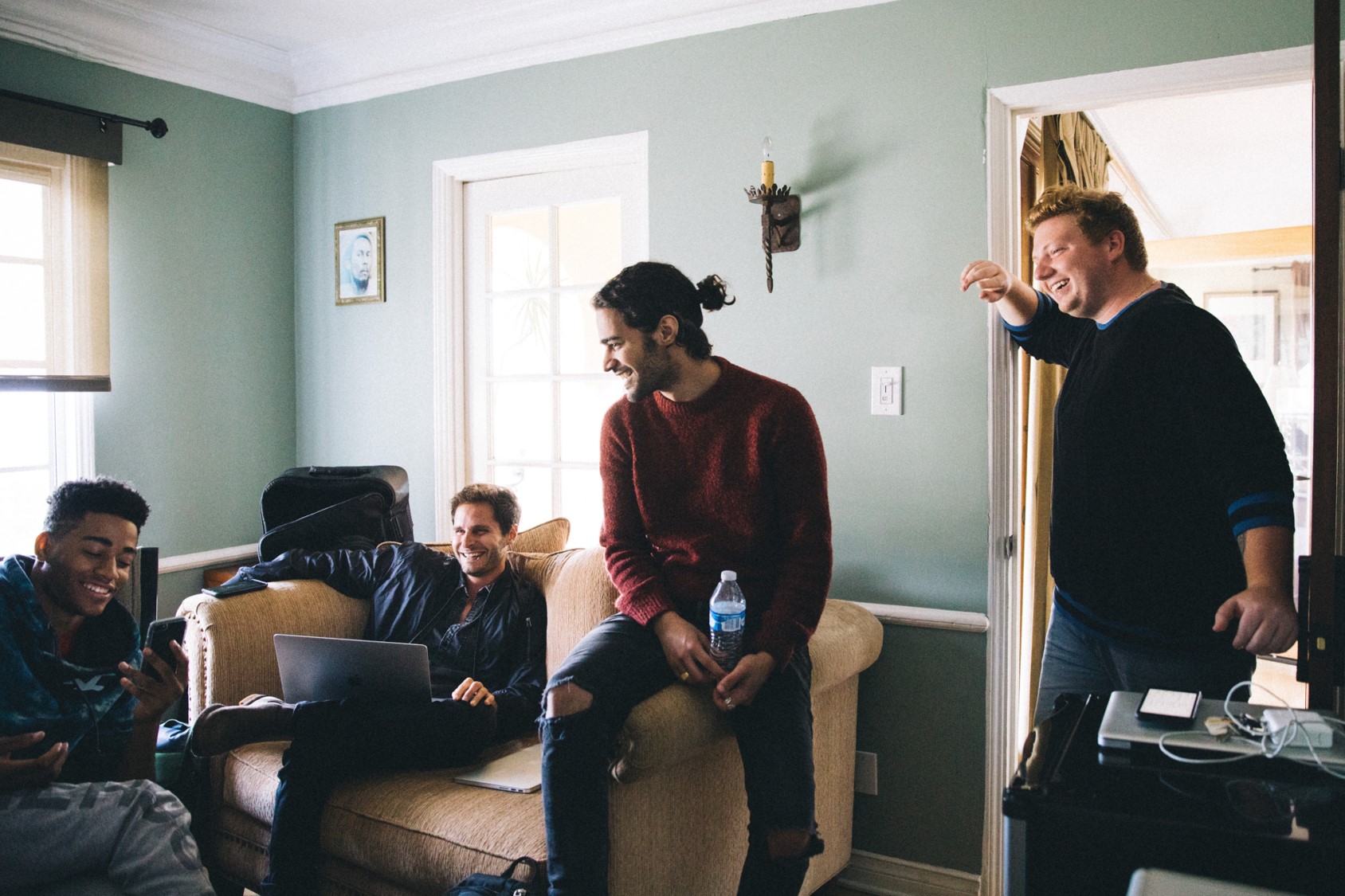 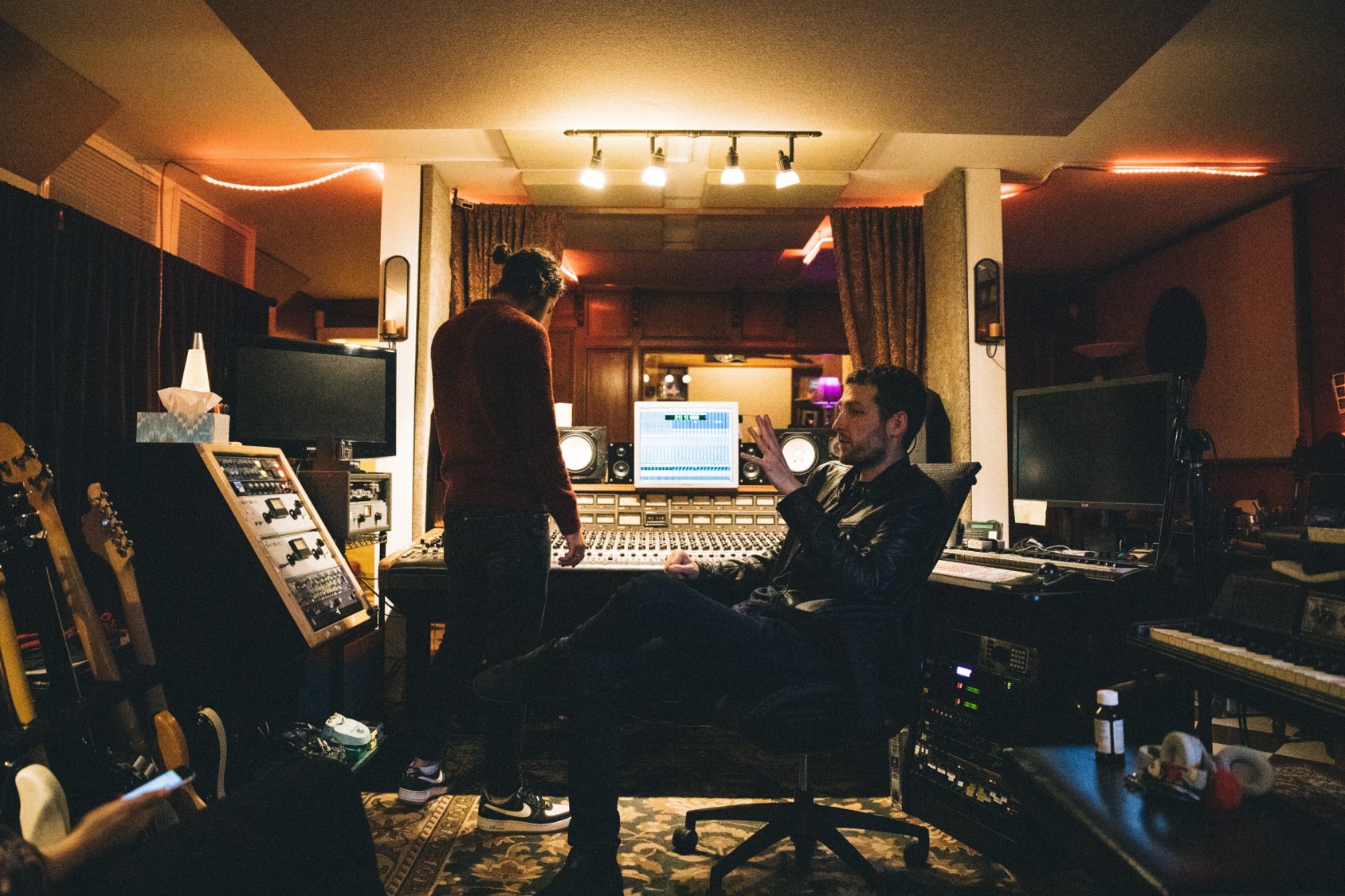