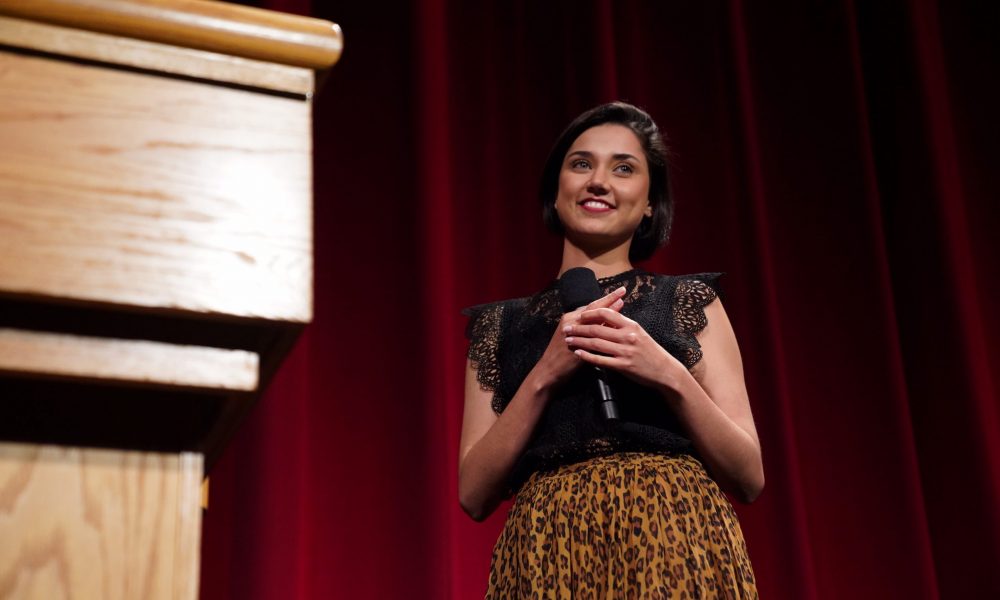 Today we’d like to introduce you to Stephanie Botelho.

Stephanie, can you briefly walk us through your story – how you started and how you got to where you are today.
I was born and raised in Brazil and moved to the United States at the age of 19 to attend college. At that time, my biggest dream was becoming an actress, so I studied acting until it was time to transfer to a four-year university. Through my years in college, I fell in love with the behind the scenes, and realized I did not want to act anymore; instead I was eager to learn and understand about the entire process of filmmaking and slowly started discovering where I actually belonged. Into Daylight was my first short film, which I wrote and directed. This project gave me the opportunity to realize the type of stories I want to tell and to better understand how I can use the art style I love to actually make an impact in the world. I hope that not only Into Daylight, but any other project I come to work on will create conversation and make people re-think where we as a society stand today.

Overall, has it been relatively smooth? If not, what were some of the struggles along the way?
It is never a smooth road when you are fighting for something you love and want to do. Any obstacle is just a challenge that we have to go through in order to learn and grow. All challenges just add up to prove to ourselves that we truly love what we do and that we should not give up. Through my years in school, I faced many of these challenges, some of which are still hard to talk about. I had a lot of people tell me to just give up and try another path. However, everything I went through just made me stronger and ready to perform my best during the process of putting my film together. I know that all the struggles prepared me not only to Into Daylight, but to the long, and hopefully, successful career ahead of me.

Please tell us about Into Daylight.
Into Daylight was the first short film I wrote and directed. It is an extremely sensitive piece as it deals with diversity, inclusion and sexual assault. One of the main characters is deaf, and since the beginning, it was my main goal to include the deaf community not only to our crew but to our audience as well. While studying about the deaf community, I realized that most films and TV shows that have a deaf character are not at all-inclusive. They usually contain subtitles for the hearing audience when the scenes are in sign language, but not the other way around.

With that in mind, it became crucial to me that our entire film would have subtitles, even in parts where English was spoken. In addition, we made sure to shoot the film from angles where the deaf audience would not need to read the subtitles to understand what was being signed.

Another aspect of Into Daylight that makes it unique, is the way it deals with sexual assault. It is subtle but strong, and it goes into a perspective of sexual assault that is still taboo in our society.

We got 3 awards on the Independent Short Films Awards, for Best Actress, Best Women Short and Best Female Student Director. This past week we also got Best Narrative on the CSU Media Arts Festival.

If you had to go back in time and start over, would you have done anything differently?
The process of creating this film was not an easy one, but I truly believe that everything happened the way it should be. I have watched the film many times, and I will always find something that I think could have been done differently. That is not because there is something wrong with it but only because I am a person in constant evolution and my thoughts towards it will always change. I have learned many lessons in this process, and I will apply them to the projects I am currently working on, but I would not have done anything differently because if I had, I would not have learned this much. 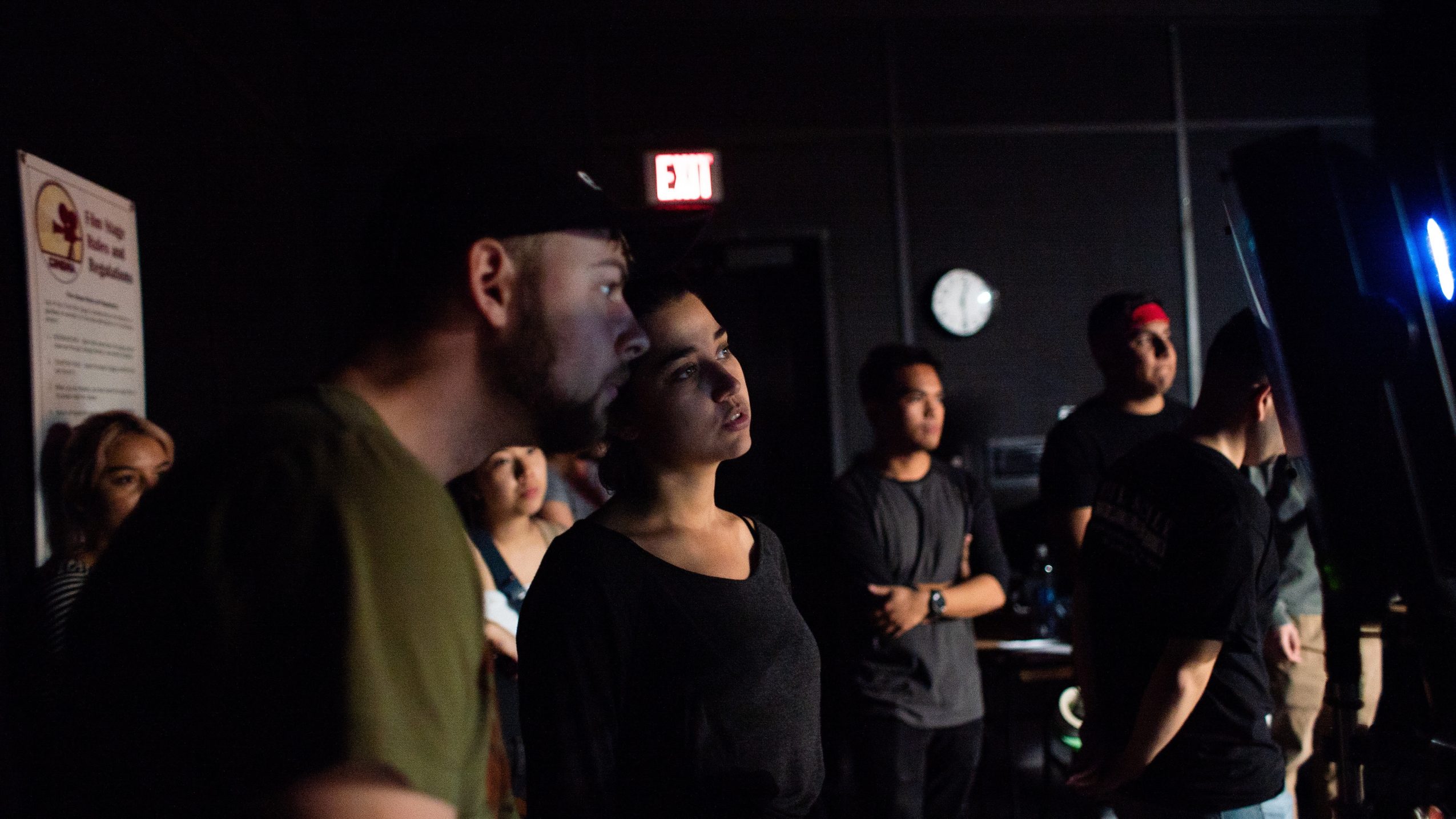 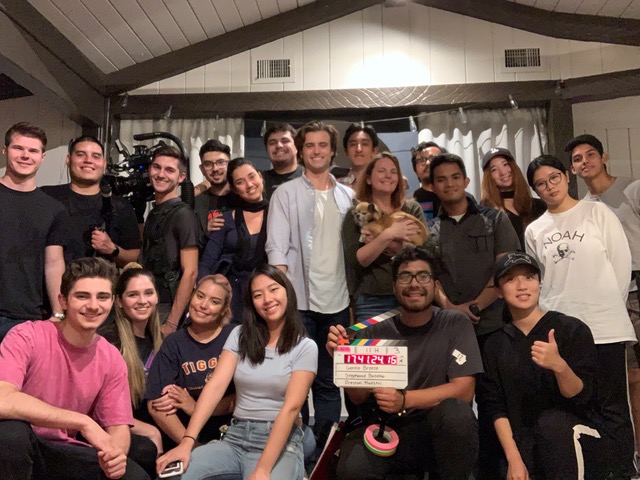 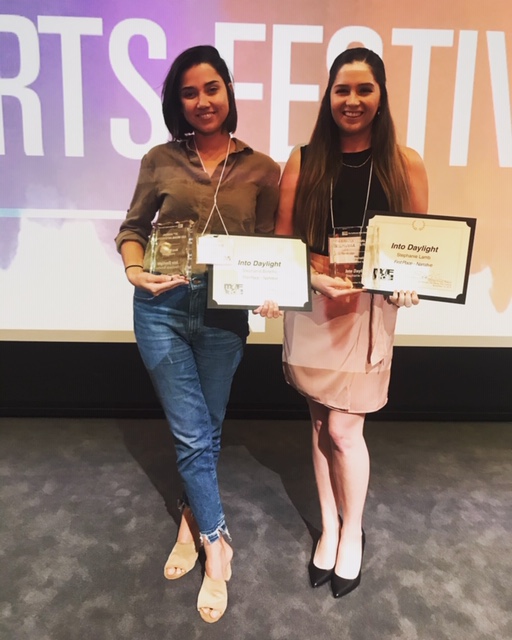 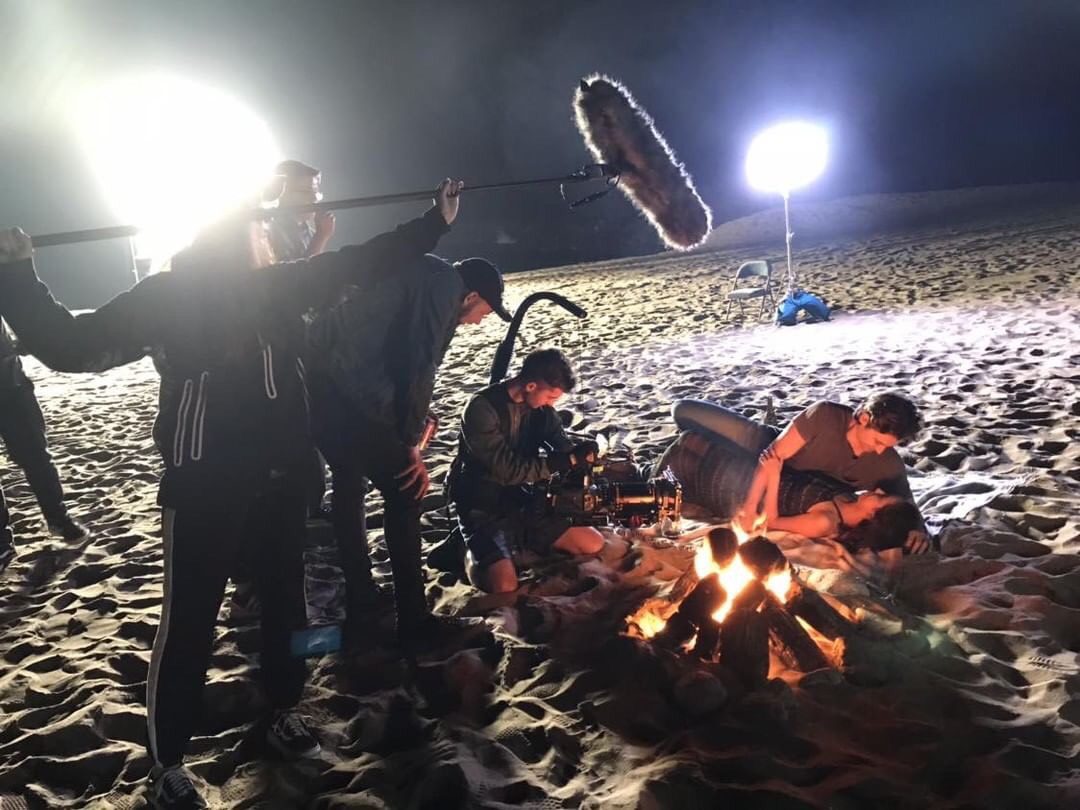 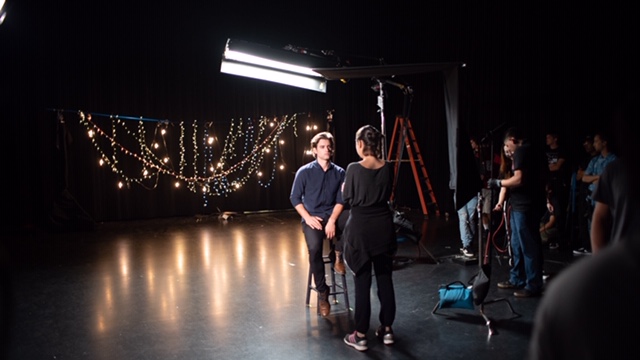