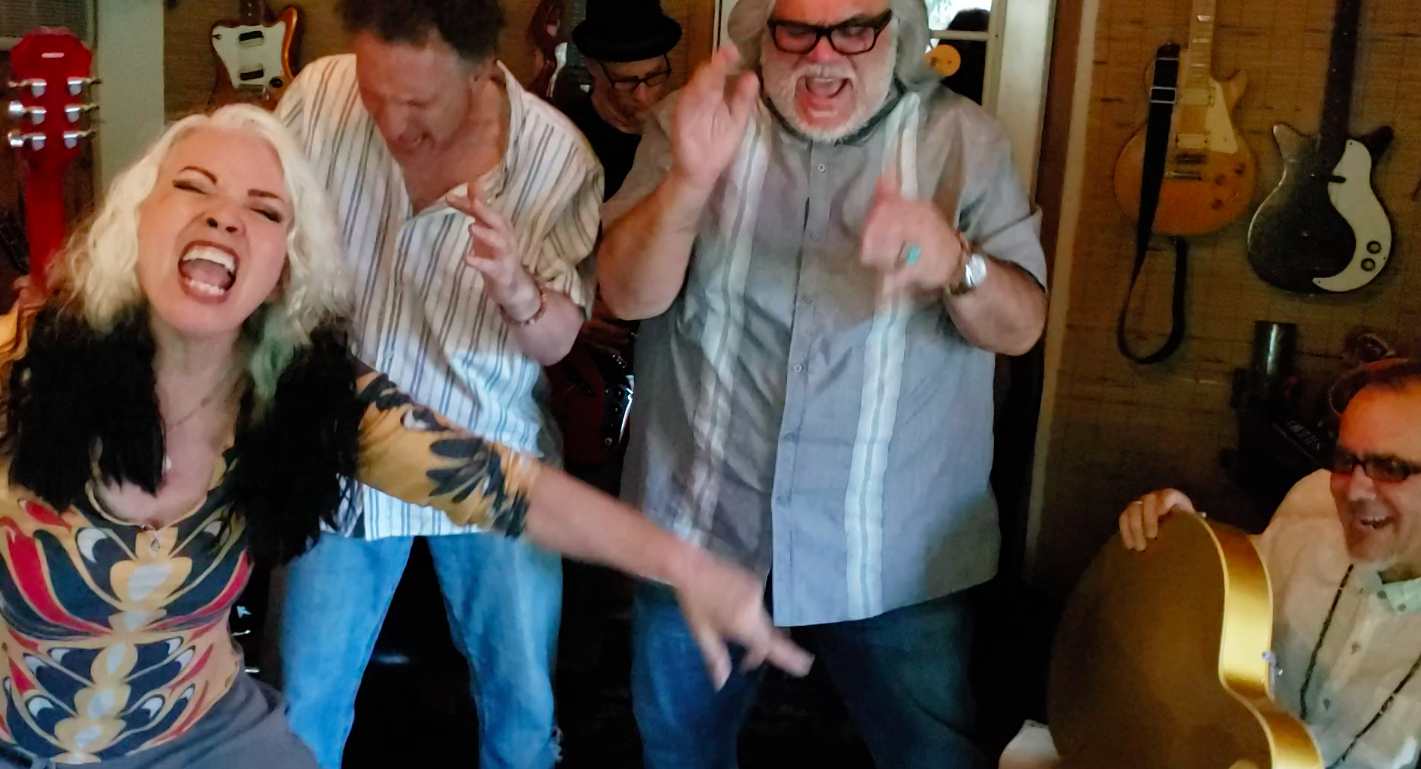 Today we’d like to introduce you to Dave Darling.

Thanks for sharing your story with us Dave. So, let’s start at the beginning and we can move on from there.
The band Boxing Gandhis, formed in the early 90s, started by Dave Darling. Signed to Mesa Blue Moon Records by the mid-90s, the Gandhis had a triple A radio hit “If You Love Me (Why Am I Dying), written about how we humans are fucking up our mother Earth…and oddly, it made people want to dance. Our fans loved our energetic ‘live’ show, we were the ultimate ‘Thinking man’s party band’ singing socially conscious songs that made you shake your ass.

We made two records, ‘Boxing Gandhis’ on Mesa Blue Moon Records and ‘Howard’, on Atlantic Records. We did three U.S. tours, one on our own and two tours opening for The Dave Matthews band. After going through typical band disfunction, infighting and spending too much time in touring vans, we pretty much each went our own way…for about 25 years…

…until the current political climate and what is going on in our country made us realize we needed to speak as a group, together again, the only way we could, by writing, singing and recording. We had something that needed to be put to the pen. Disturbed by the masses of children being separated from their families and being detained in cages at the border, we were moved to regather and make art, to speak in our language, music, about what is going on. 100% of all profits for our Boxing Gandhis newly released record, Culture War, is going to organizations that protect the rights of immigrants and asylum seekers.

Overall, has it been relatively smooth? If not, what were some of the struggles along the way?
From the beginning, we were a big band. Six men and one woman, in a 15 passenger van. Pulling a trailer full of gear from gig to gig. We spent 24 hours a day under the same three roofs, the van, the venue and the hotel rooms. There were five singers, lots of egos and too much alcohol. Struggles, yes.

Someone had to corral the band, and no one wanted to be corralled. It was the best music I’ve ever performed and it was the most difficult situation to be a part of.

One of the original Gandhis, Alfredo Ballesteros, singer, sax player, flutist, never gave up trying to get the band back together during our 25 years hiatus. The original band did regroup once only to find it didn’t go well. It would be years before we tried again.

In the summer of 2019, with our renewed passion to get together, Fredo got his greatest wish when we reunited, wrote and recorded the twelve songs that became the record Culture War.

On the day the album was finished being mixed, Alfredo passed away.

It has not been a smooth or easy road, but it is a road I am grateful to have traveled…(Brie)

What is “success” or “successful” for you?
Success is if you like what you have to do. 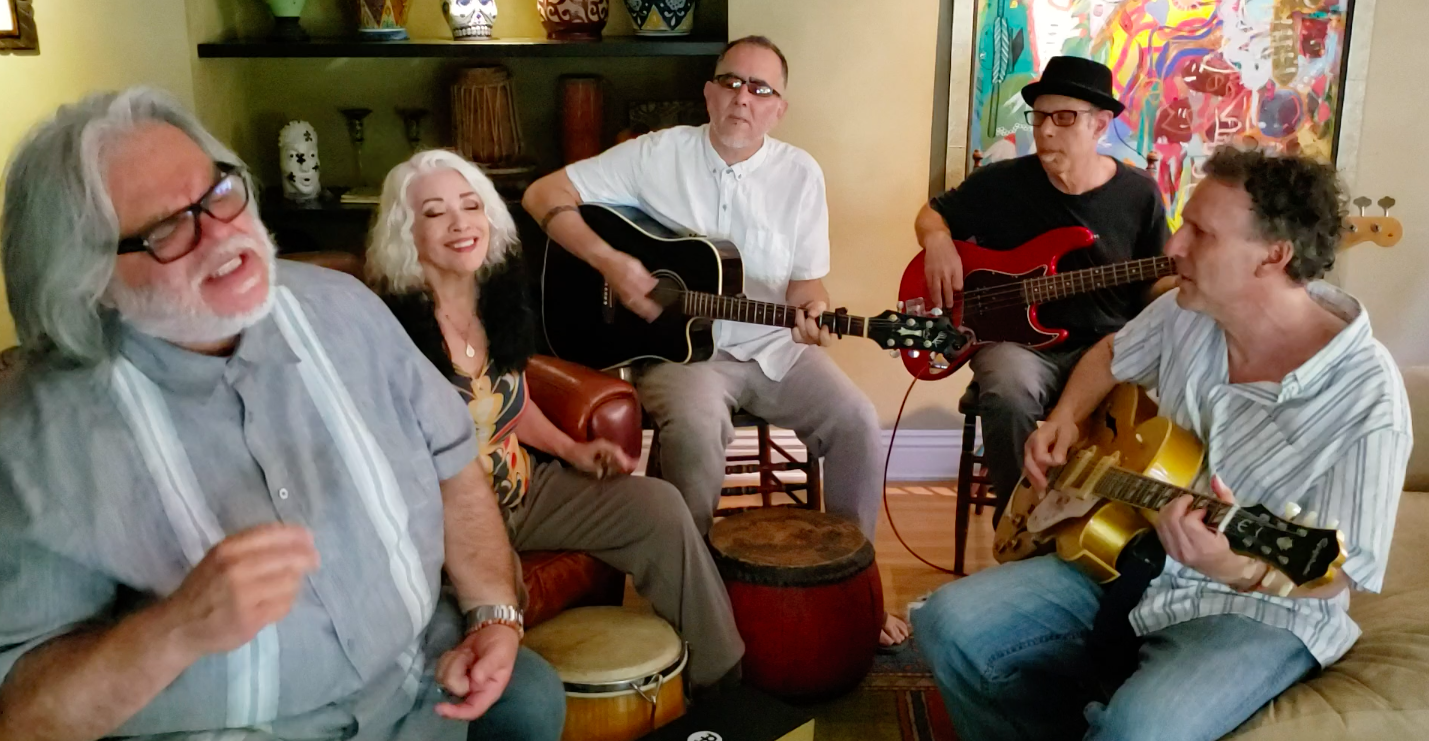