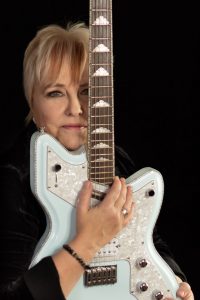 Today we’d like to introduce you to Lindsay Tomasic.

Thanks for sharing your story with us Lindsay. So, let’s start at the beginning and we can move on from there.
I grew up in the rural Copper Country of Michigan’s Upper Peninsula, and I knew I was a musician from a very young age. I heard music in everything from the rhythm of the windshield wipers to the sound of our car engine. I picked up the harmonica first, but the guitar ended up being my love. I started writing songs in grade school. They usually began as short poems, but once I learned a few chords on the guitar, I started singing my poems and they turned into songs. In this remote part of the northwoods, we shopped at the Sears Roebuck catalog. I always had my eye on shiny electric guitars (and the underwear models, of course). Over time, my taste and collection expanded to include interesting handmade guitars as well as classic studio guitars. My harem has reached 36, but my primary relationship is with my early-70s Martin D35-S. I have a colorful assortment of guitars on my studio wall. It’s like having a roomful of good friends. You can tell a lot about a person from their friends.

My performance career began early. I played bass guitar in my dad’s wedding band. By age 12, I was in two rock bands. At 16, I partnered with a local singer/songwriter and formed a band called “Trees” that had a strong following in Upper Michigan as well as in Ann Arbor, where I moved in my late teens. That move was the first (daunting) commitment I made to my career as a musician.

I enjoyed performing, but I always had a special love for composing and recording. As a child I tinkered with my family’s open reel RCA two-track machine, and I eventually bought a Teac 4-track, which was my inspiration to become an engineer. Once in Ann Arbor, I had the great fortune of meeting engineer/producer, Geoff Michael, who was a gracious teacher and collaborator. We created a studio in my basement where we produced music for friends and clients. Staying in Ann Arbor had its limitations though. I wanted to make my living in music rather than have it as a side business. Although I was comfortable and I loved Ann Arbor and my fan base there, I made the commitment to myself to pursue that dream and moved to LA in 1987.

In LA, I discovered quickly that my dream of making a living in music required being competitive and diverse. I invested in a significant upgrade to my studio. This was all fun and exciting, but in order to pay my bills and continue buying gear, I had to take gigs performing in hotel lounges and clubs as a solo act. To land the best-paying gigs, I told a big booking agent that I could play the piano and had a wardrobe of fancy clothes, and I made it true by the night I opened at the lounge. It was sometimes exhausting to balance my daytime studio life with performing four sets a night.

In the 1990s things began to evolve for me. In addition to getting higher-end clients and writing with established artists, I partnered with a drummer/percussionist who was as motivated as I was to get prime studio work. Our demos got the attention of CBS Television Network and some prominent production music companies. This was a turning point in my career: We began writing on-air promos and managed to get a daytime talk show theme song. One of my clients offered me a job to executive produce a music library in 2001. I helped to start a well-known music library, 5 Alarm Music. I produced the first 30 albums for 5 Alarm before moving on to become studio manager of Firehouse Recording Studios in Pasadena. It was an exciting opportunity to work with high profile artists, composers, producers and engineers, and it included a lovely healthcare plan, which is something that most full-time musicians do not have. In 2005, I wanted to be independent in business again, and I launched my own brand of production music. I started Datolite Music Ltd.

Great, so let’s dig a little deeper into the story – has it been an easy path overall and if not, what were the challenges you’ve had to overcome?
It has not been easy to be a female producer and recording engineer in a very male-dominated industry. I’m very grateful to the people who afforded me opportunities to prove that I can do this work at a high level. I’m happy to say that it is getting better for women in the music business, but we still have a long way to go. I am currently involved with the Producers & Engineers wing of the National Academy of Recording Arts and Sciences (NARAS) LA Chapter, and we’re working hard to increase visibility for people who have historically been underrepresented.

Alright – so let’s talk business. Tell us about Datolite Music – what should we know?
Datolite Music has several areas of doing business. I specialize in creating production music for television and film. Production music is compositions that are licensed for use in media. Datolite has two music libraries with worldwide distribution, Frameworks Music and Ear Parade. Both catalogs have enjoyed placements in television and film on every major network around the globe.

We have a state-of-the-art studio for recording and mixing. True to my longstanding penchant for shiny objects, we have an impressive complement of special equipment, including a vast array of microphones, and of course, my harem of guitars. We provide expert recording engineers and producers to accommodate projects and clients. I also have a rich contact list of outstanding musicians, singers, and voice-over artists to cover clients’ performance needs.

In 2017, Datolite launched the music industry podcast Storyophonic, which I edit and produce. Storyophonic is a conversation series with tips and tales from deep inside the music industry. The host of the podcast is the iconic music journalist, Dan Kimpel. After years of engaging with many of the finest producers, engineers, and writers in the business, as well as serving on the board of the LA Chapter of NARAS, I wanted to offer a podcast that features people behind the scenes as well as in the spotlight. We hope these conversations with leading-edge professionals inform, entertain, inspire and guide our listeners to greater success in many careers. Storyophonic is now in its fourth season and continues to pick up new subscribers around the world.

Is there a characteristic or quality that you feel is essential to success?
“No problem. I can do that.” I can’t tell you how many times I said that with a bit of false bravado mixed with a strong belief in myself that I could make it true. In order to make a living in music, I had to take on a lot of projects, both in the studio and live performance. Not all of them were appealing, but in order to support my dream of building my business, I took on pretty much anything that came my way in the early years. I believe you have to risk failing to achieve most worthwhile goals. I think it was Bobby Kennedy who said, “Only those who dare to fail greatly can ever achieve greatly.” Believe me, I have failed greatly. I think that being diverse, flexible, and believing in yourself are the keys to staying inspired, motivated and successful. Write yourself a big check, and then go out there and earn it. 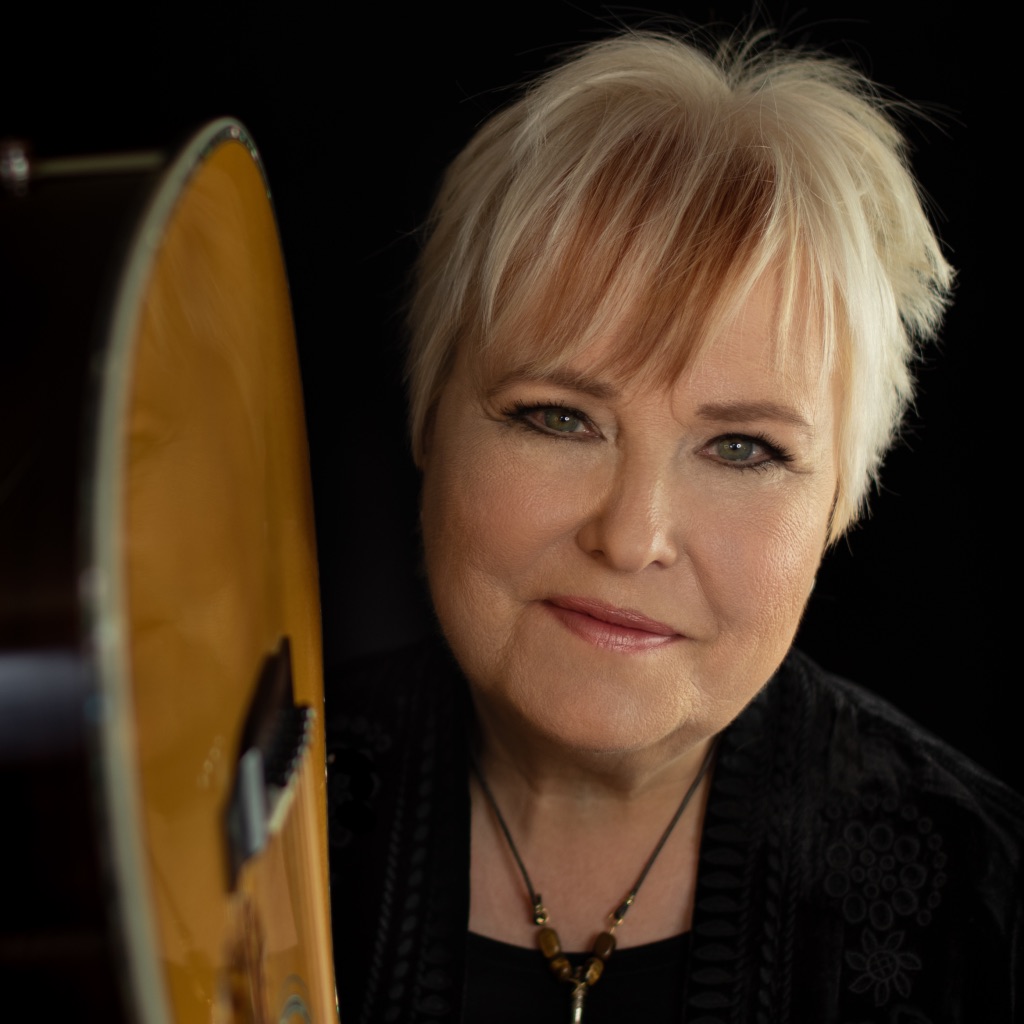 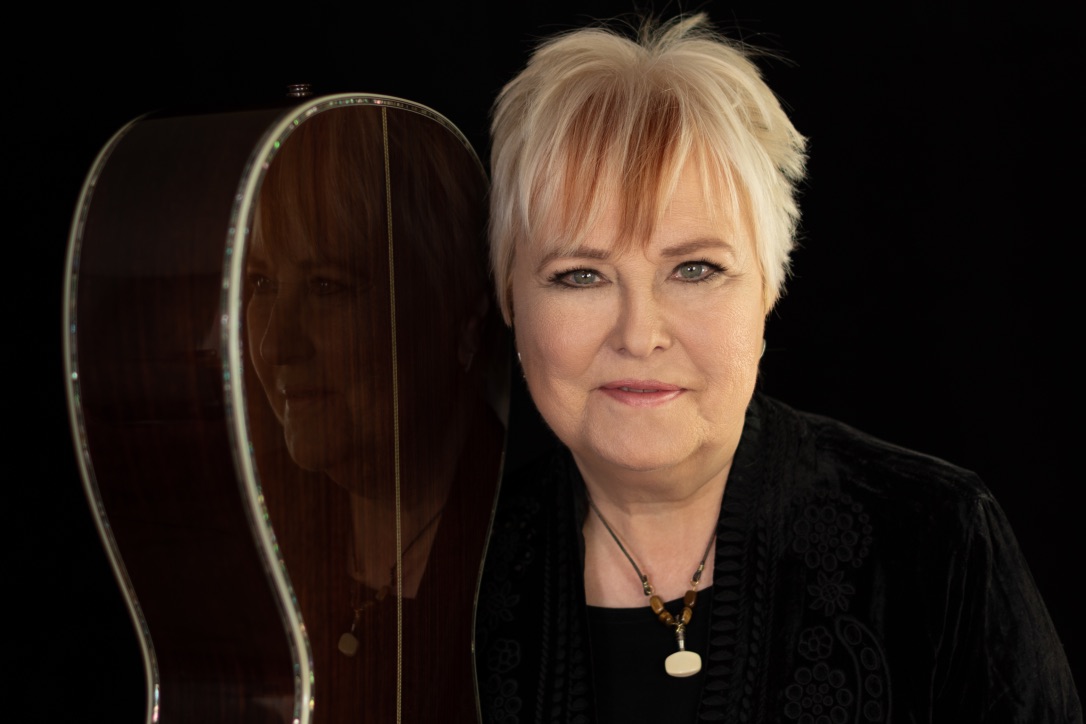 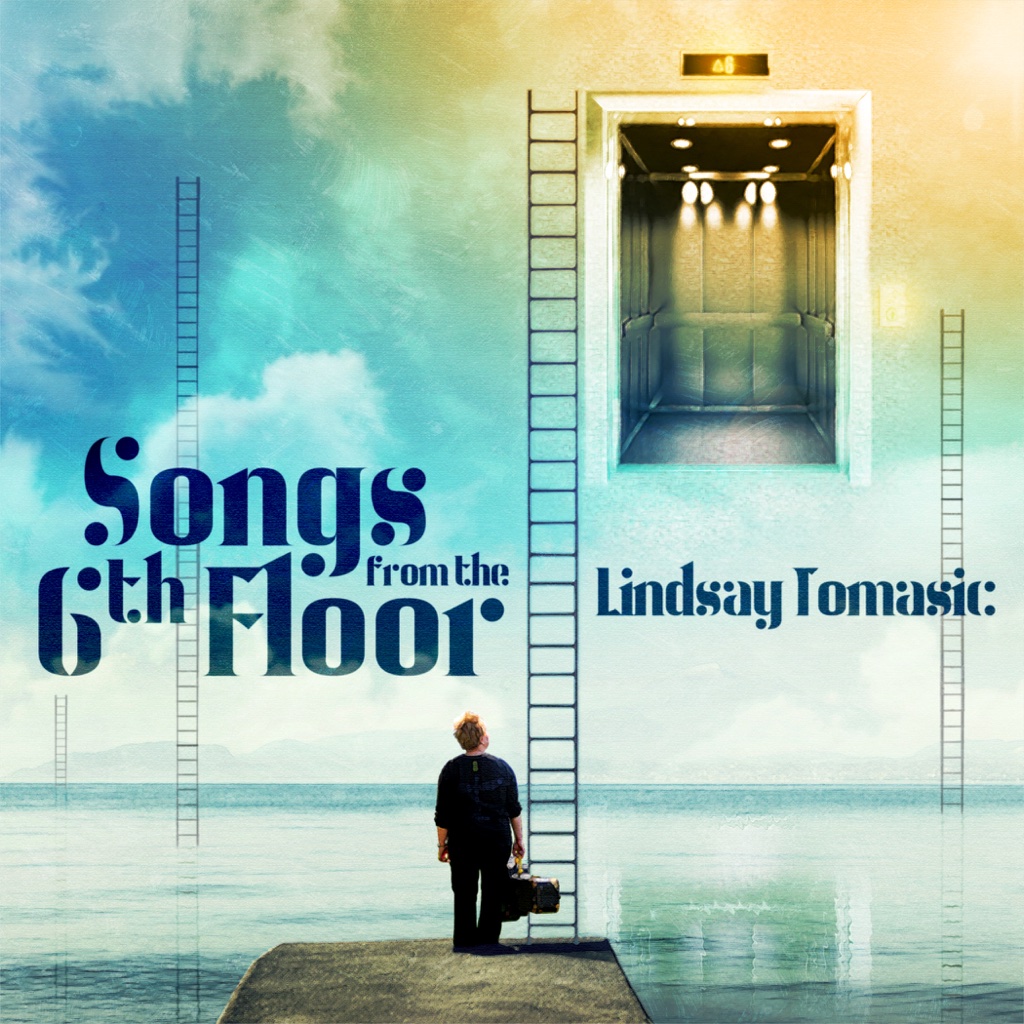 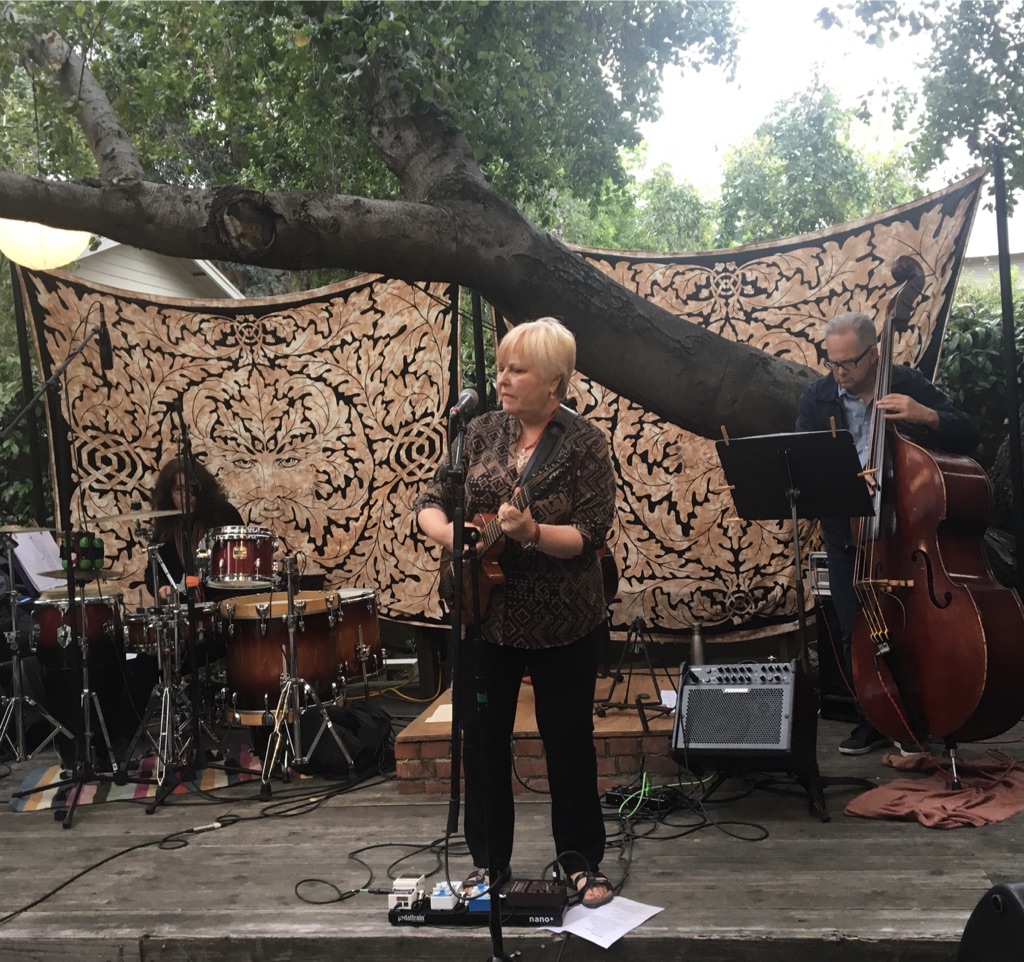 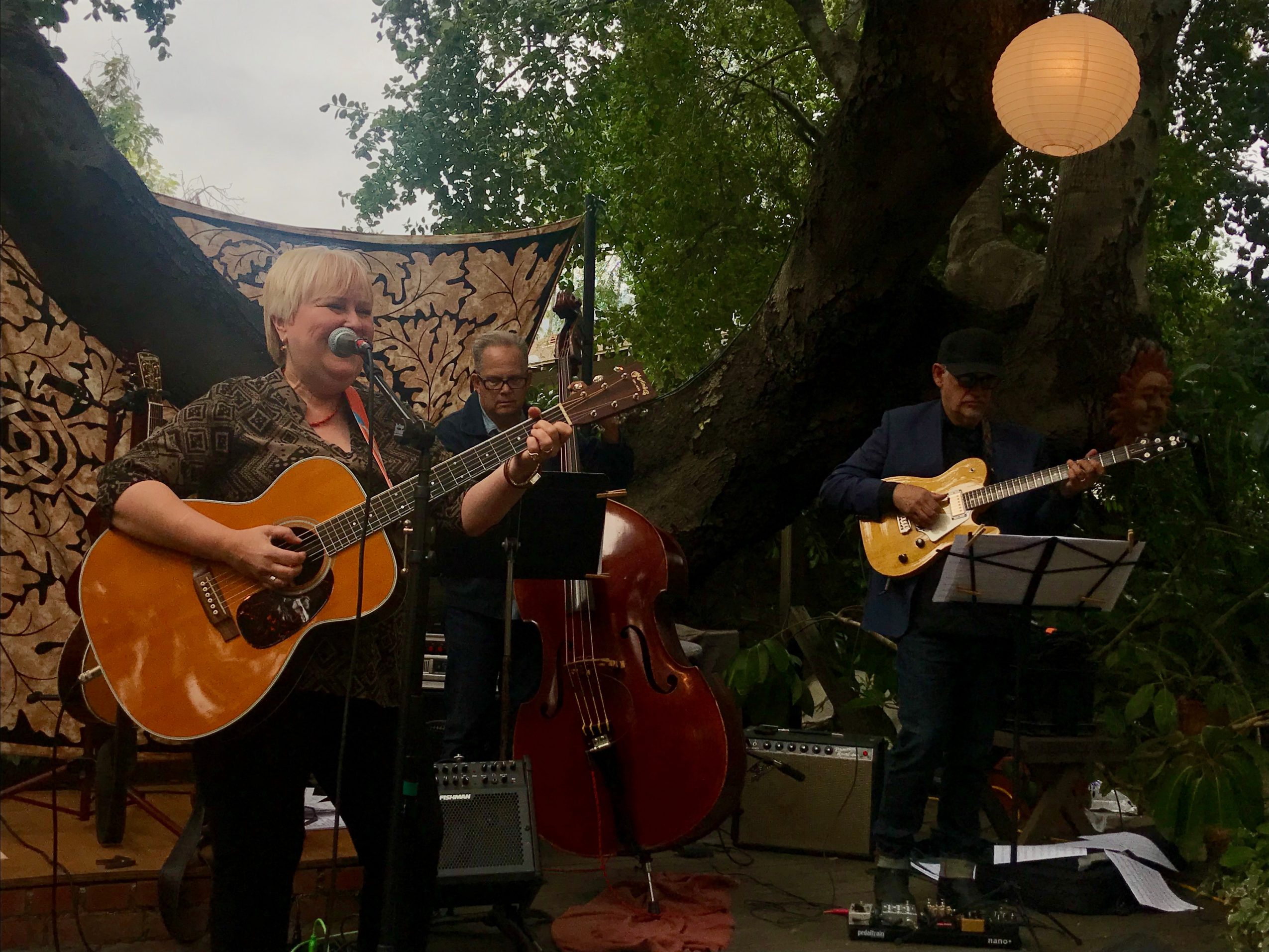 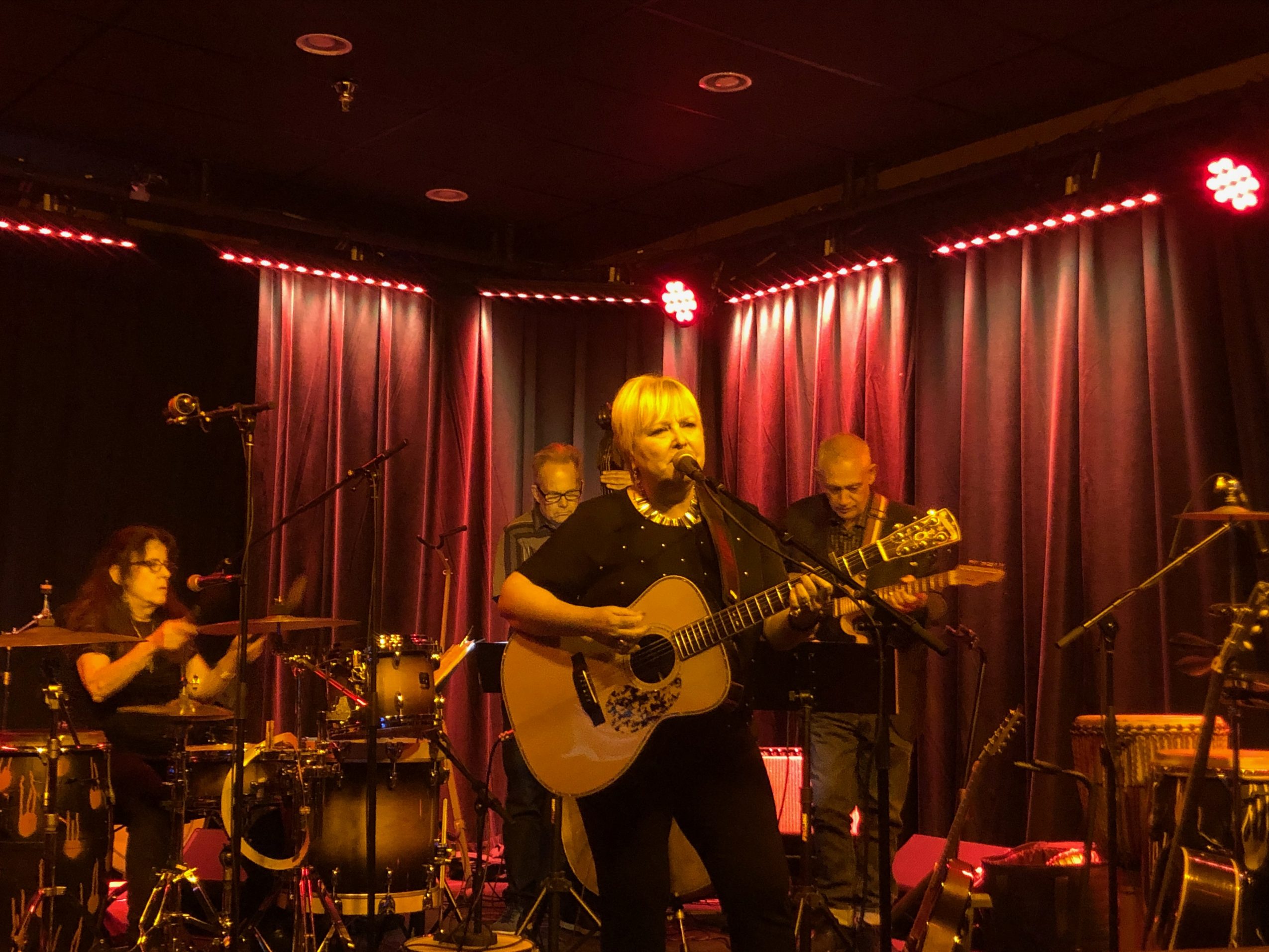 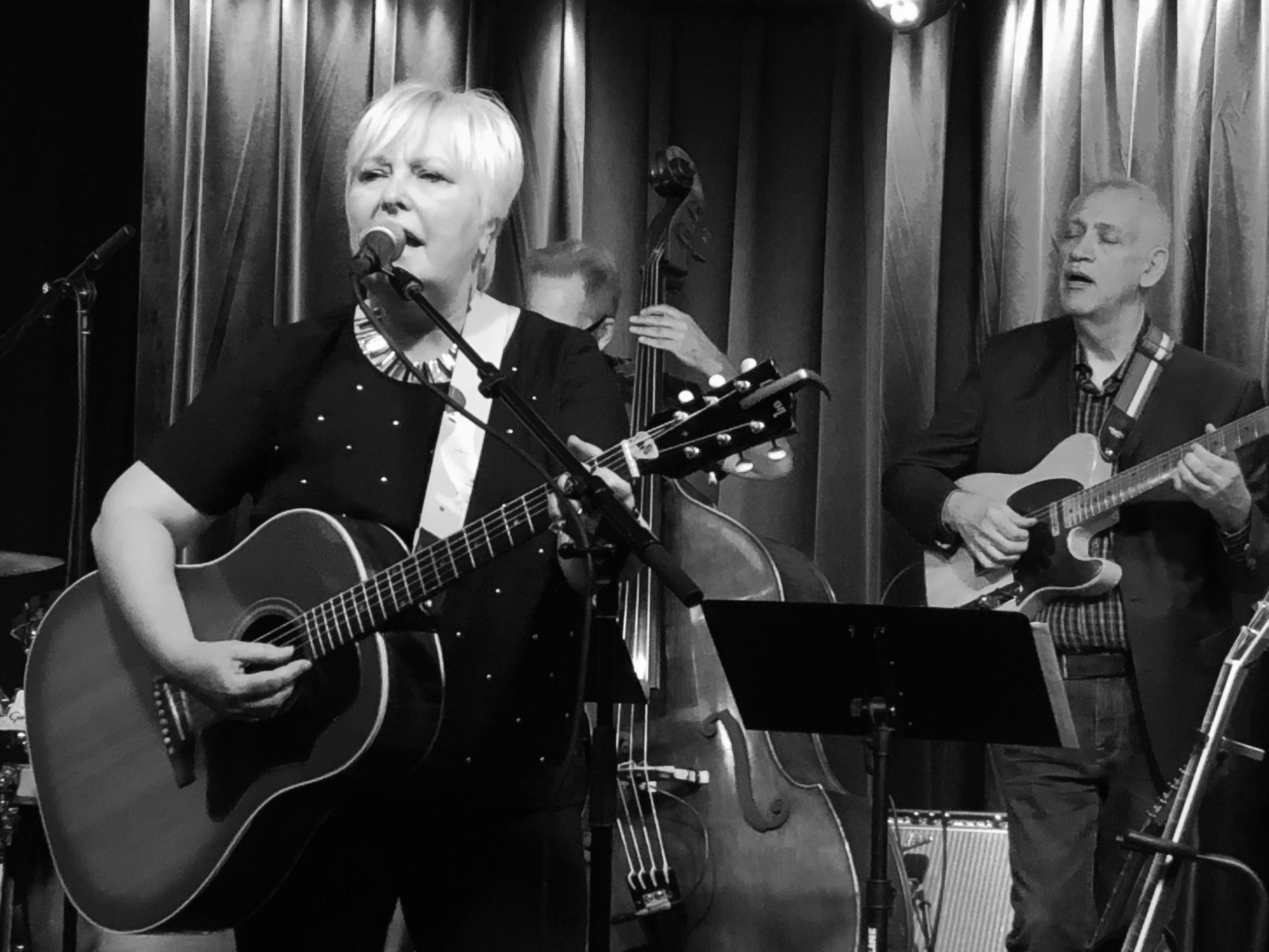