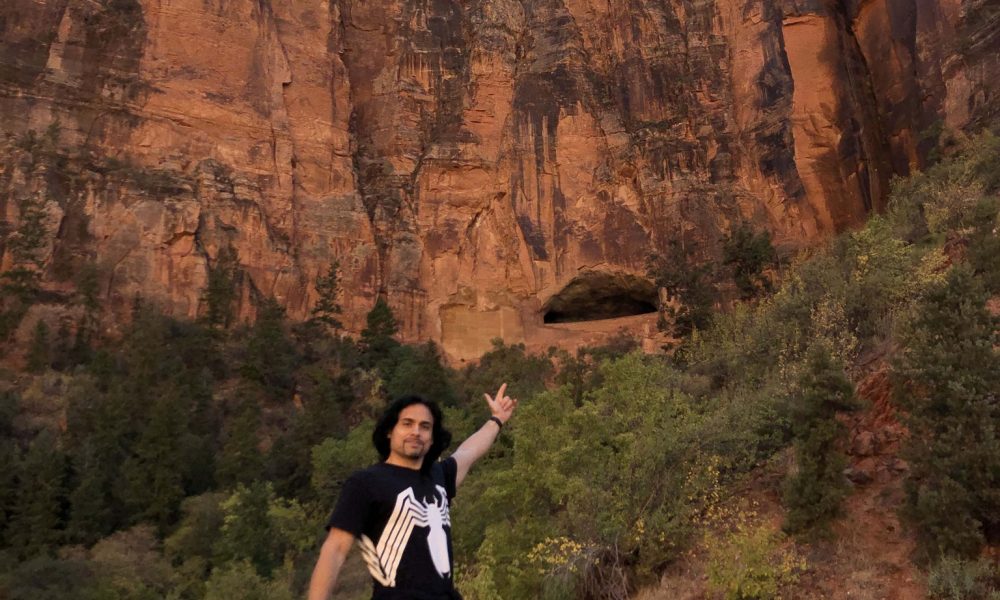 Today we’d like to introduce you to Danny Arroyo.

Danny Arroyo is an actor/writer/producer/director with a Bachelor’s Degree in Film Production and over 80 film/TV/commercial credits. He has won three “Best Actor” awards at various film festivals and loves meditation (has not missed a day in 5+ years), reading books (especially comic books), working out, writing (screenplays or journals), playing fantasy football, video games, and seeing classic Hollywood films on the big screen (when there is no pandemic).

Arroyo plays Rico Fisher, the lead character in the true life story film THE LAST SMILE, for which Arroyo won Best Actor at the Silicon Valley Film Festival. He starred and produced three feature films, a cop drama thriller titled NOBODY’S ANGEL (2021), the romantic comedy SWITCHED @ LOVE (2021), and the teen drama titled ADOLESCENTS OF CHYMERA (2021). Arroyo wrote, directed, produced, and starred in the comedy short film BITE! (2018), winner of 9 film festival awards (4 “Best Comedy” awards). It is based on a true story of when his home was invaded by bed bugs. Arroyo is currently filming the TV show, THE DETECTIVE, and the feature film, BURN RIDER.

Arroyo is in development for the true story feature film titled OUT OF CUBA, the romantic comedy titled LONELY SATURDAY NIGHT SYNDROME, the suspense mini series titled SOCIO, and the horror/drama TV show titled SANGRE: THE COLOR OF DYING, based on the hit book by Carlos Colon.

Danny Arroyo is a member of the Television Academy (Emmys). Being an advocate of Latino’s in entertainment, Arroyo produced, wrote and hosted the successful live event for the TV Academy titled, “HOLA: THE PHENOMENAL GROWTH OF LATINO TV”.

Great, so let’s dig a little deeper into the story – has it been an easy path overall and if not, what were the challenges you’ve had to overcome?
The struggles were typical of anyone with a dream wanting to break into Hollywood with zero contacts or connections. It’s a simple mathematical process of going one step at a time in a logical manner. Get headshots. Attend acting classes. Submit to agents and managers. Audition for small roles and slowly build up your resume. Take different acting classes. Take newer headshots. Find better agents or managers with more clout and contacts (unless the ones you have are doing well for you.) Audition for bigger and better roles.

As you are going through this process, during your off days, write screenplays, shorts films, and web series, and try to get them filmed with the many industry friends and contacts you hopefully are making while on this Hollywood journey. There is no reason for a person to not keep themselves busy when they are not auditioning, attending classes, or schmoozing at Hollywood events. Never just be “person waiting by the phone hoping it will ring”. Be a creator. Submit your filmed projects, whatever they may be, to the hundreds of film festivals that are available to you. Projects can be accepted that are a minute long to 90 minutes. Let people who don’t know you hear your voice and see your vision. If you feel you are not auditioning for the right roles, then film yourself in the roles you see yourself playing. Take charge of your career.

As you find yourself staying busy with your own projects, watch as your career start to become more successful with bigger and better projects and roles. It’s inevitable. The busier you are with your own things, the busier you’ll become with other projects. It’s one of those Murphy’s Law things, but with a positive spin. Just stay patient, diligent and passionate about your work and life. Keep your relationships with your family and loved ones a priority. You can “love” Hollywood, but love YOURSELF first and foremost.

Do you look back particularly fondly on any memories from childhood?
Laughing and connecting with friends during football practice, riding bikes, playing video games, lifting weights with teammates, and competing in sports. Watching movies with friends and family, going to the beach, and trying to pick up girls. I’m also very comfortable being on my own, and have enjoyed many evenings just being on own reading books, comics book (I’m a proud geek), or writing. 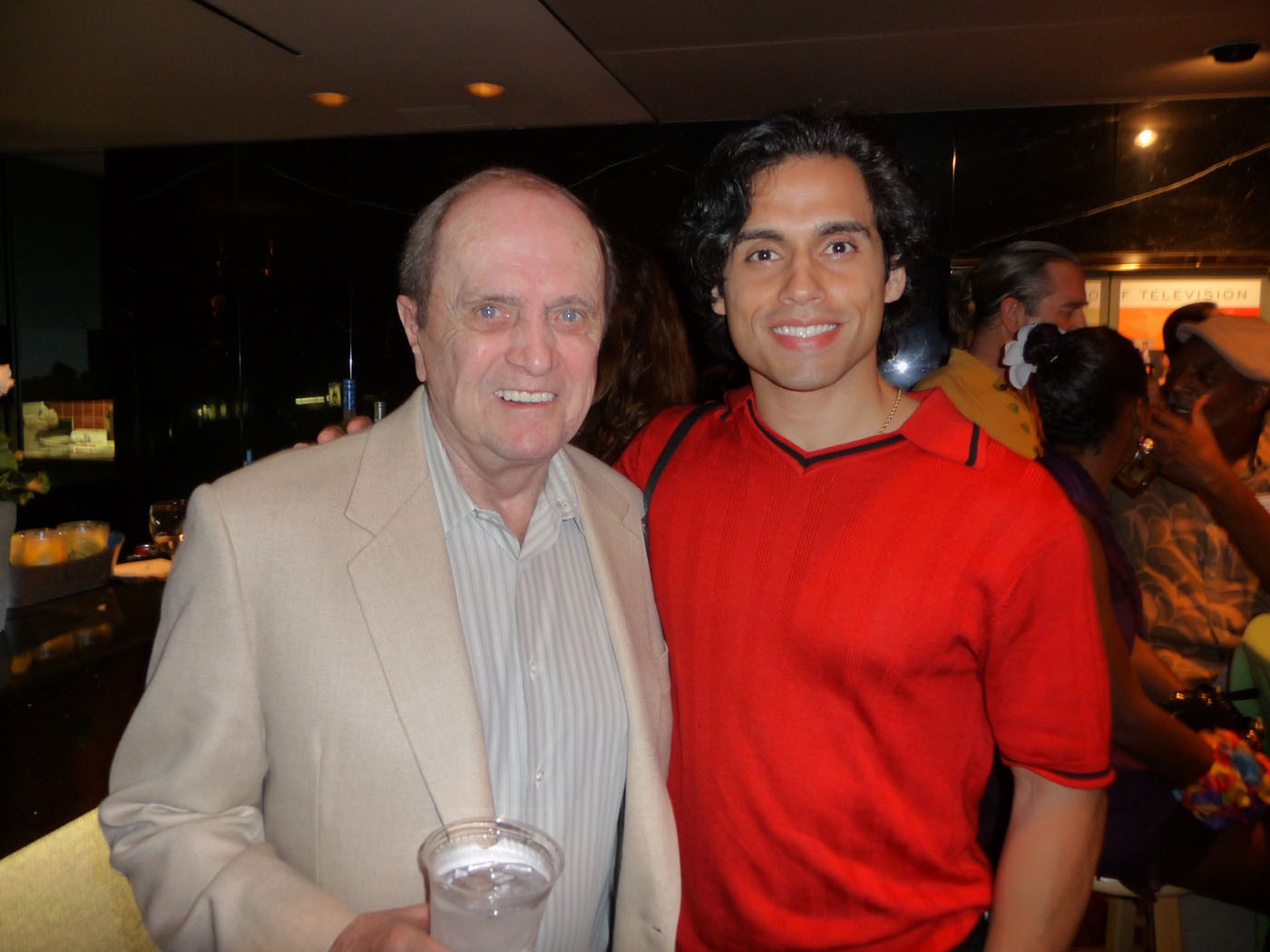 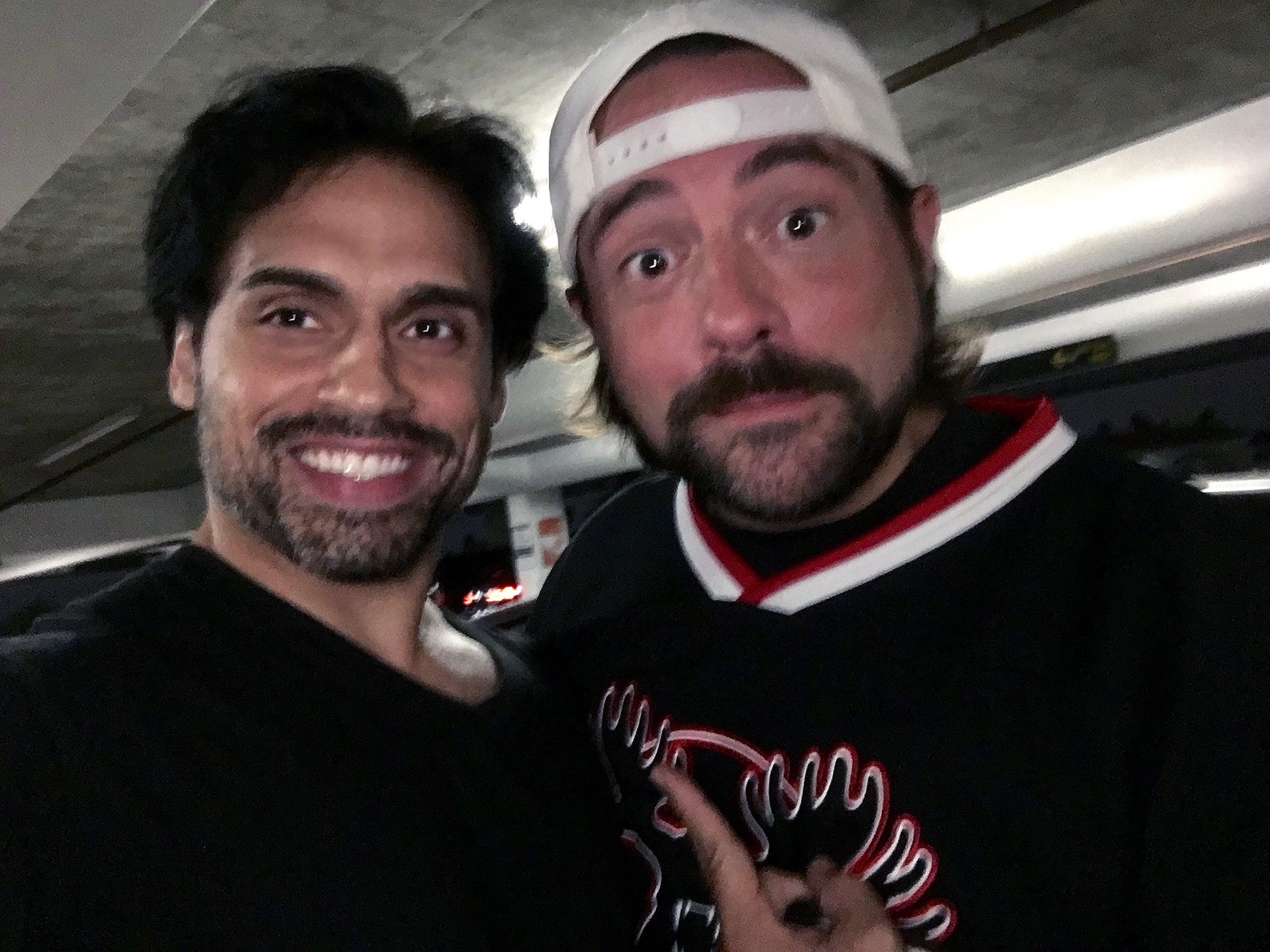 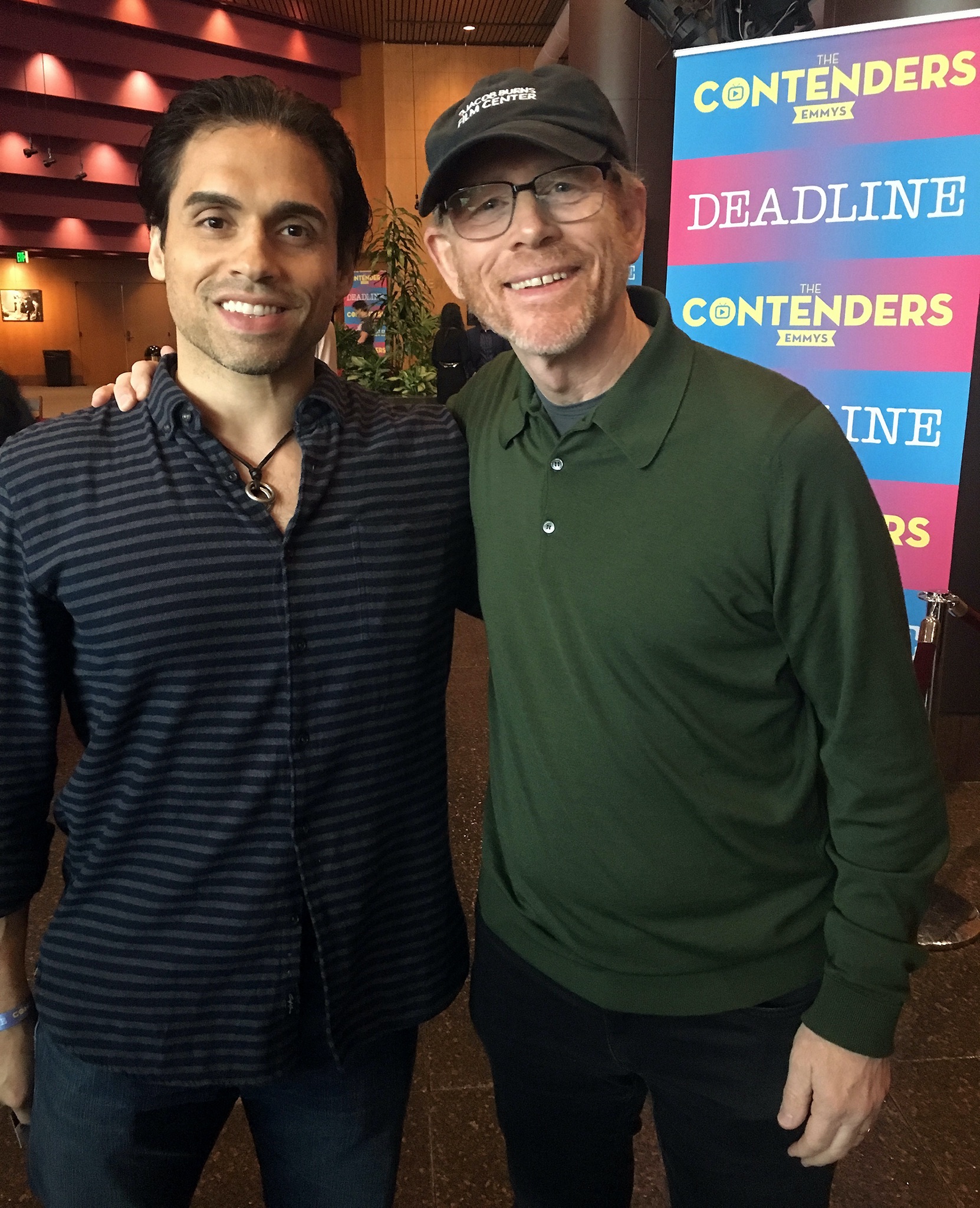 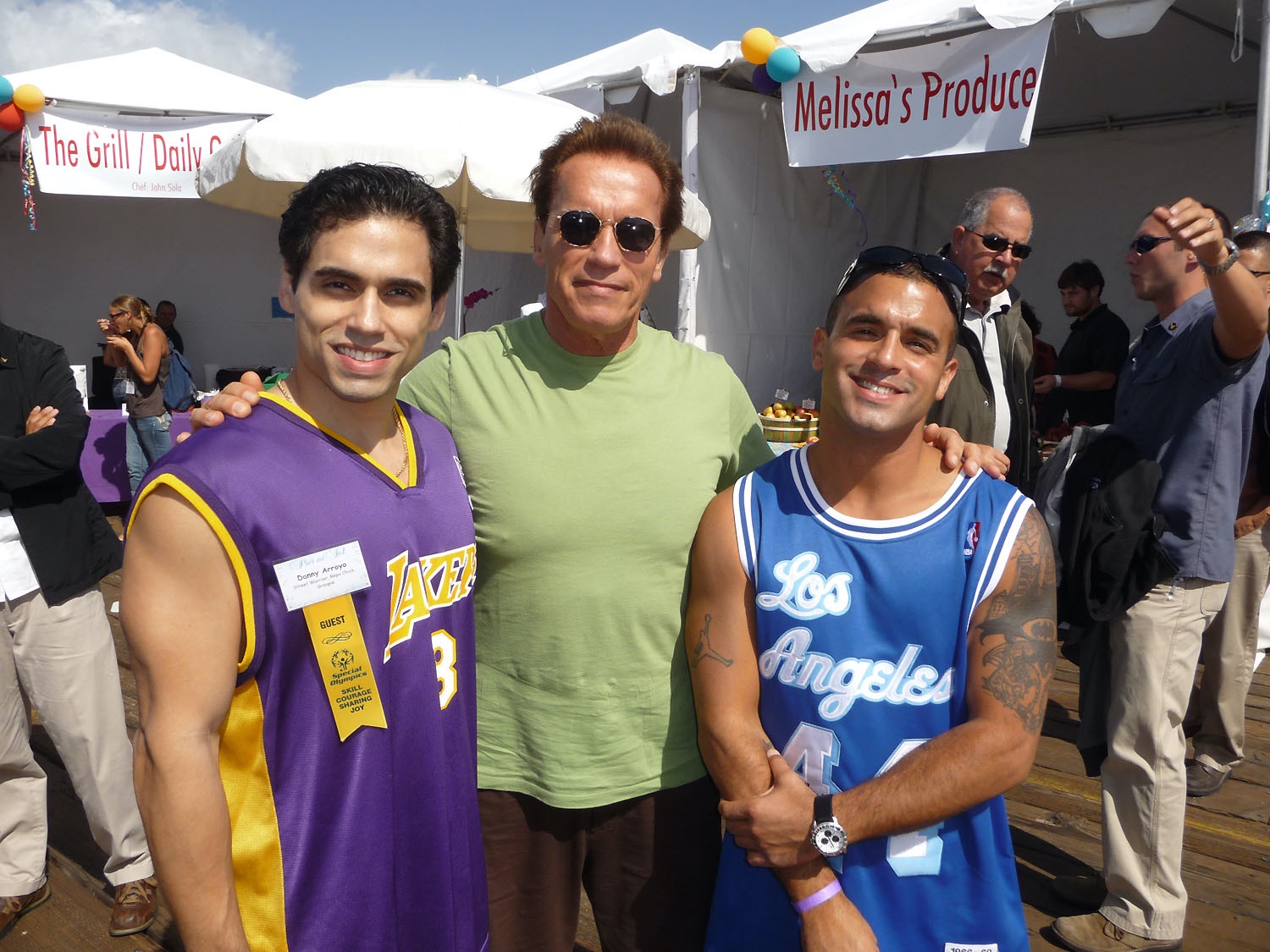 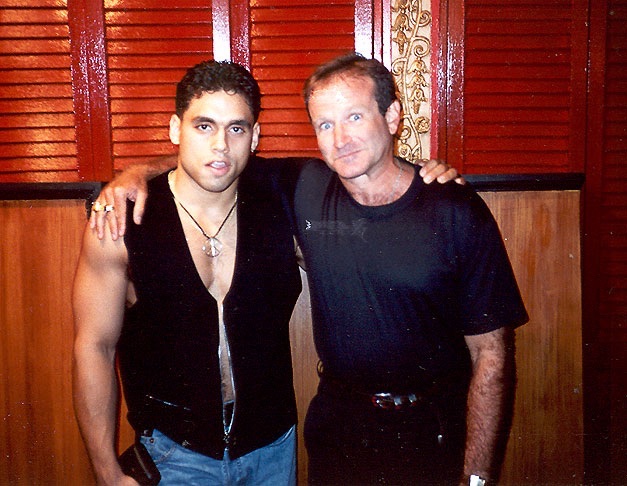 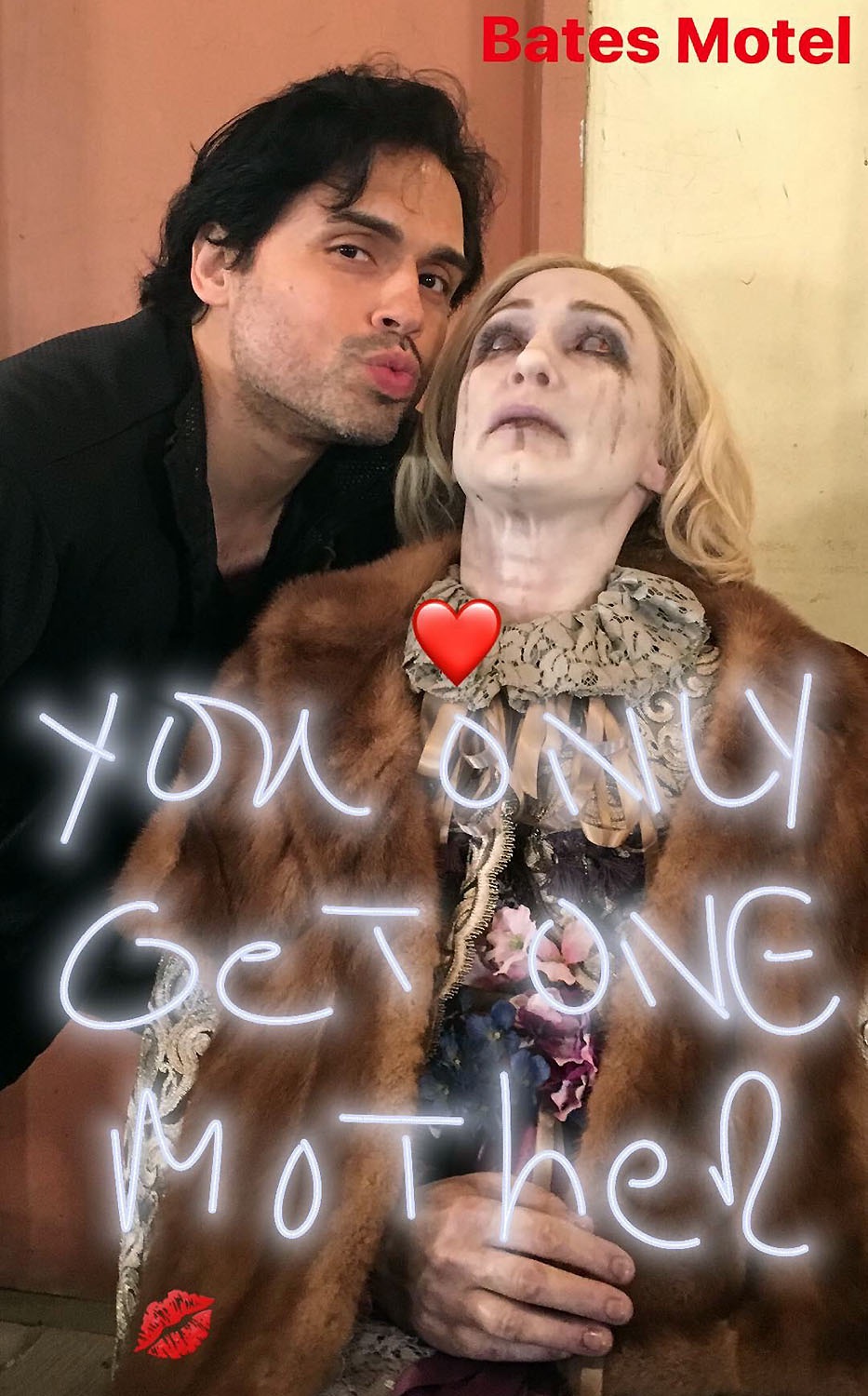 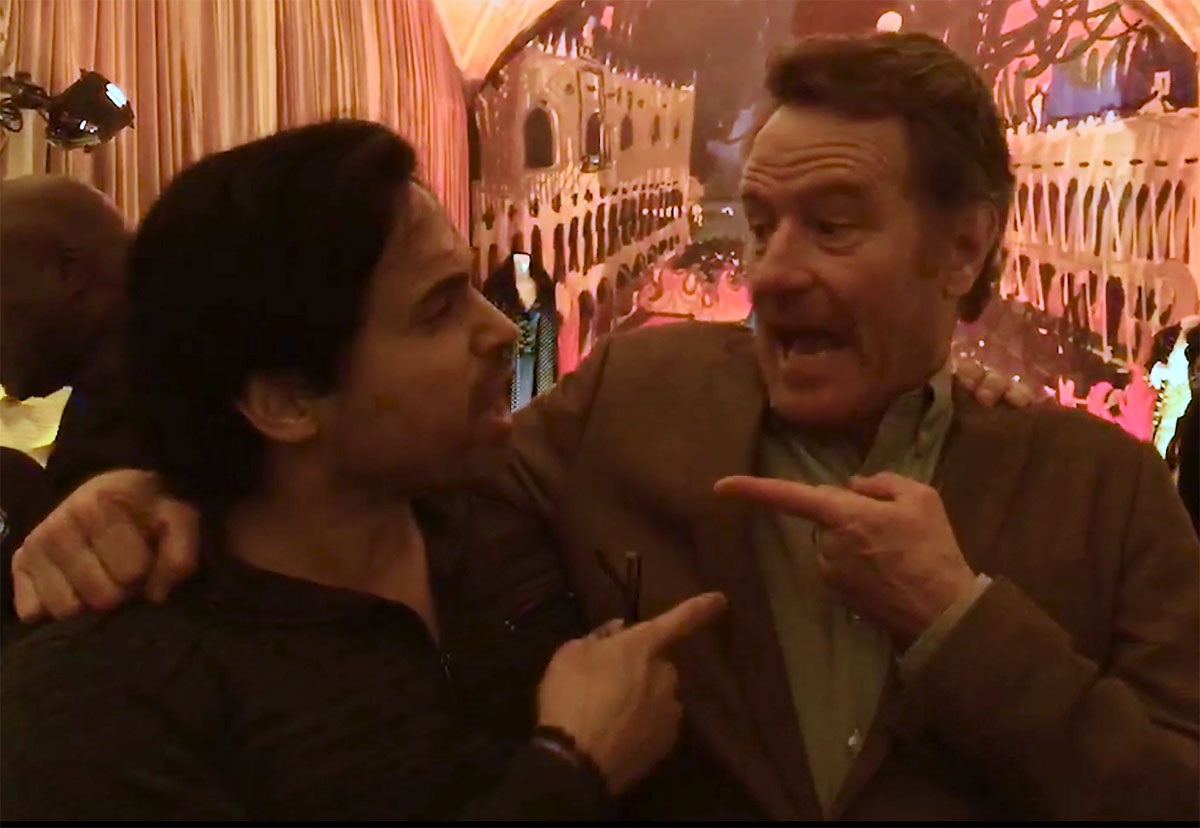 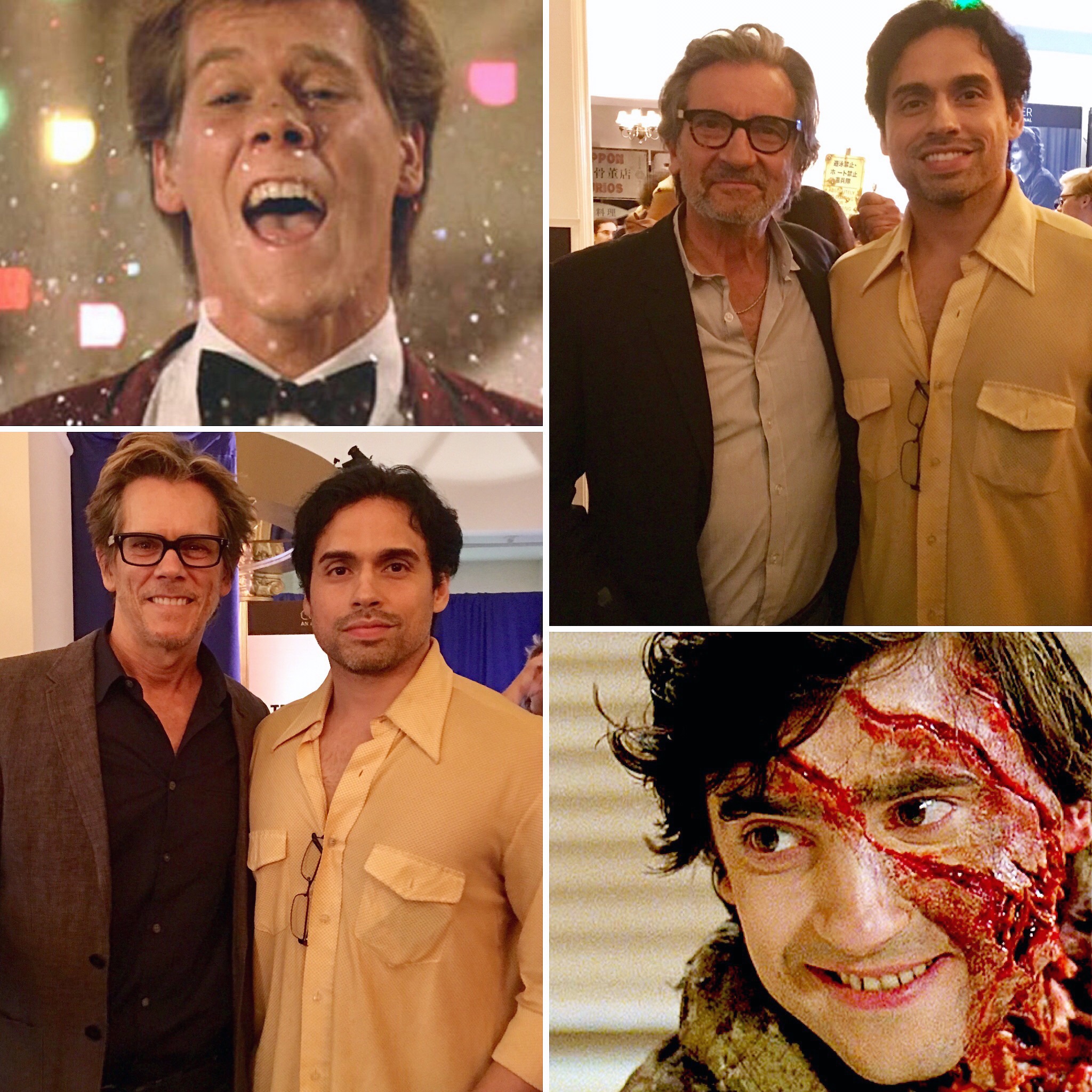