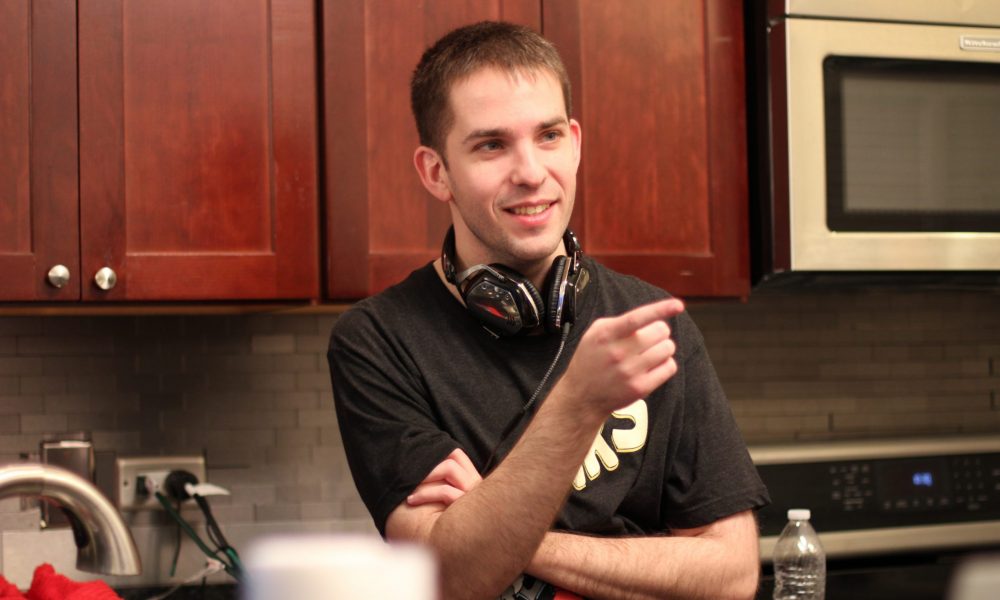 Today we’d like to introduce you to Daniel Shar.

So, before we jump into specific questions about the business, why don’t you give us some details about you and your story.
Well, I grew up in Winston-Salem, NC, which is home to Krispy Kreme doughnuts and R.J. Reynolds tobacco, so I’m lucky to be alive still. While studying magazine journalism at the University of Missouri, I grew passionate about eating nachos from a divey place called El Rancho, so that became my primary life purpose.

As soon as I finished earning the journalism degree I no longer had any interest in ever using, I painstakingly said goodbye to the best nachos on earth and moved to Chicago to pursue the newer, shinier, equally unhealthy life purpose of comedy. I spent the next six years doing and seeing as much sketch and improv as I could while working jobs that ranged from answering phones at Papa Johns to having a freelance stint at The Onion.

Most notably, I spent three and a half years working at a sex shop despite being a virgin for the first year and a half of that. Anyway, sorry for the egregious lack of a buffer or smooth transition into this next part of my story, but in March 2014, my mother passed away suddenly from a rare and aggressive brain tumor (shoutout to all the glioblastoma multiforme heads out there). This caused me to re-evaluate and re-prioritize my own life, which in turn fueled me to focus more on giving as much time and energy as I possibly could to the people and activities that brought me the most joy, since that now felt (and continues to feel) like it should sincerely be everyone’s life purpose.

As a result of that mental shift, I scaled back on the live performances and instead poured myself into co-creating, co-writing, and co-starring in a TV pilot presentation and two web series projects. This all gave me a great taste for the satisfaction of writing things that will exist even after I cease to do so, thereby prompting me to lean even harder into writing scripts for TV and film. In January 2016, I had the amazing privilege of directing a no-budget feature-length dark comedy I had written, and in August of 2016, I moved to Los Angeles in hopes of finding even more opportunities to write comedy for all kinds of screens.

Overall, has it been relatively smooth? If not, what were some of the struggles along the way?
Oops, guess I could’ve saved the dead mom reveal for this question. That was easily the toughest experience I’ve ever been through, and every other struggle I’ve encountered has paled in comparison. For the sake of discussion though, the lesser challenges I’ve faced most frequently have been professional rejection and social anxiety.

I haven’t fact-checked this in any way, but between all of the different writing, acting, and sex shop-style opportunities I’ve pursued, I would guess that I’ve applied for upwards of 500 paid jobs and been hired for maybe 25 of them. I want that math to be wrong, but I fear I may actually be overestimating my hit rate.

Socially, I’m even worse about putting myself out there. For example, I managed to get through my first two years of college without making a single friend. Chicago’s comedy community proved to be a much easier place for me to exist though, and in the six years I spent there, I made dozens of wonderful friends and hundreds of mostly great acquaintances.

The transition to LA and the fact that I’m no longer out doing or seeing a show every night has definitely caused my social skills to regress though. Thankfully, I haven’t slid all the way back to my early college levels of alone time, but I do occasionally go a week or two without truly socializing, and that scares me. So, if anyone reading this wants to be helpful, hit me up and let’s keep me from becoming a hermit.

We’d love to hear more about what you do.
I’m primarily a comedy writer, but I also like to perform, act, and direct from time to time. My sensibility tends to be dark and absurd while remaining rooted in the real world. A lot of my creativity stems from my own experiences, so most of the scripts I’ve written deal with death, and I also have a number of projects that involve social ineptitude, the south, and all the weirdness surrounding sex.

Any shoutouts? Who else deserves credit in this story – who has played a meaningful role?
So many people have helped me in so many ways, to the point where it feels impossible to even begin to list them here. However, if you look at the crew page on the website for the movie I wrote and directed (https://www.scrapsmovie.com/crew.html), I will forever be grateful to everyone credited there (and on the cast page), as well as the folks in the Thank Yous at the bottom. Many of those Thank Yous were given not as a result of any direct assistance on the movie itself, but rather because those people impacted my life in such a way that I doubt I would have reached the point of making the movie if not for their support at other times. 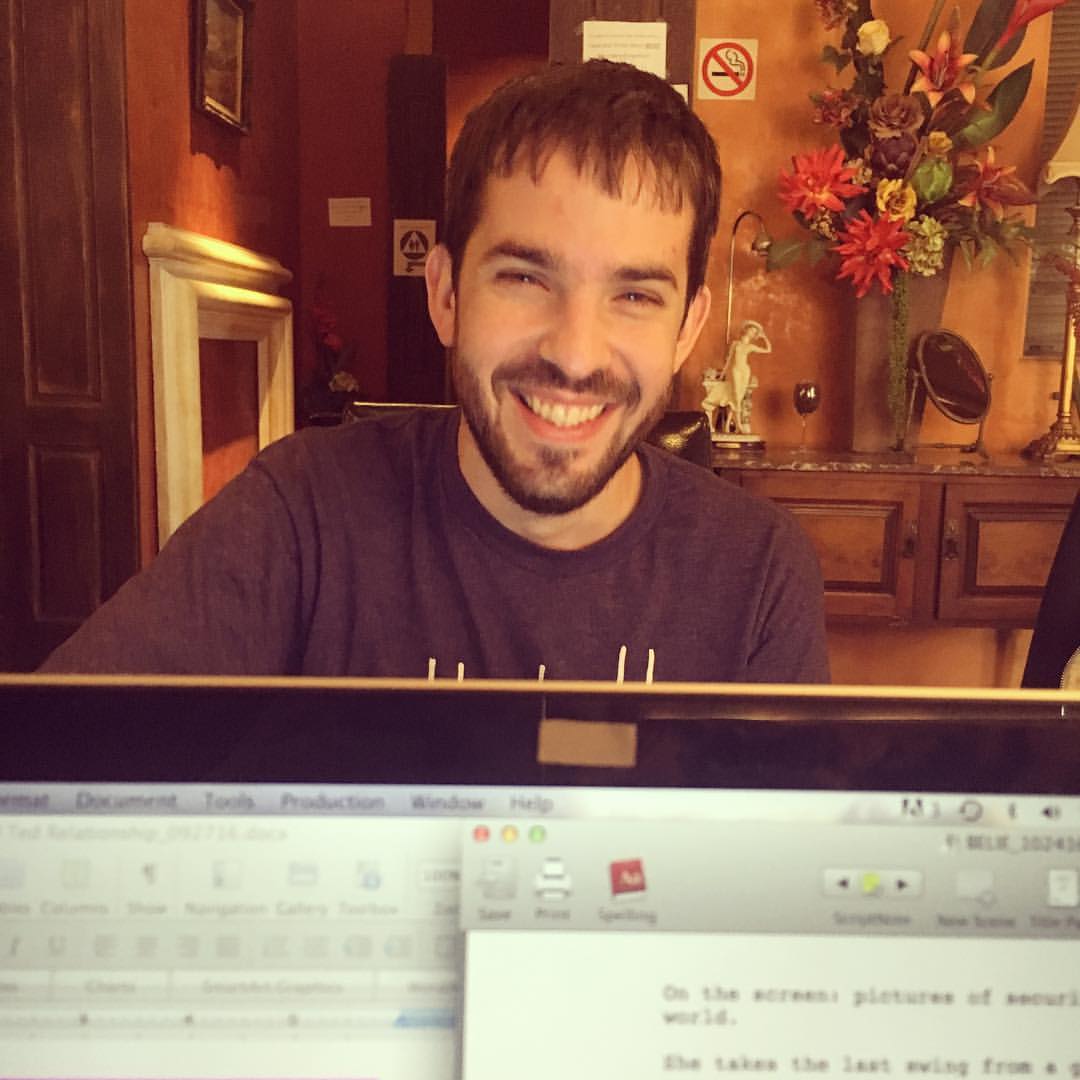 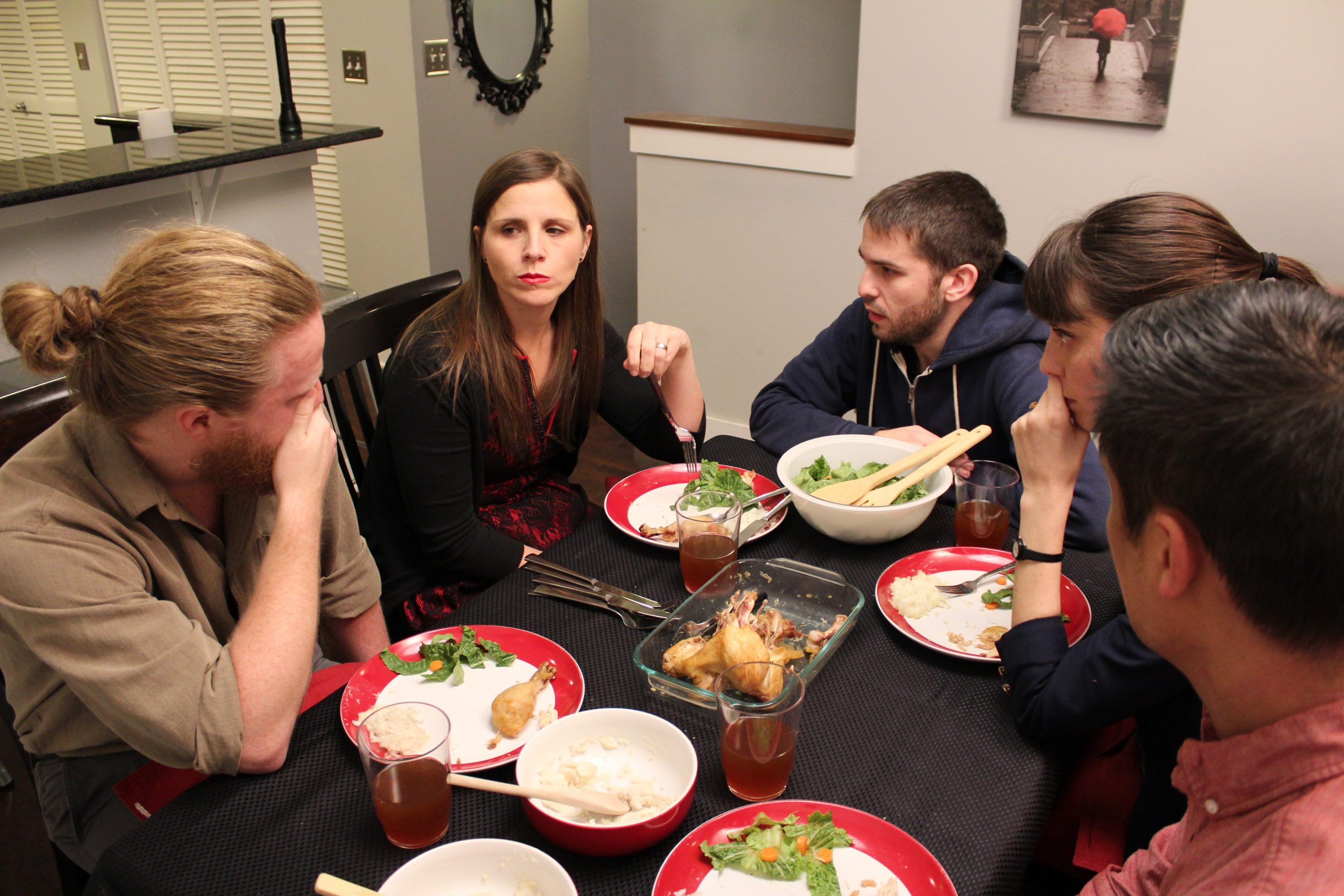 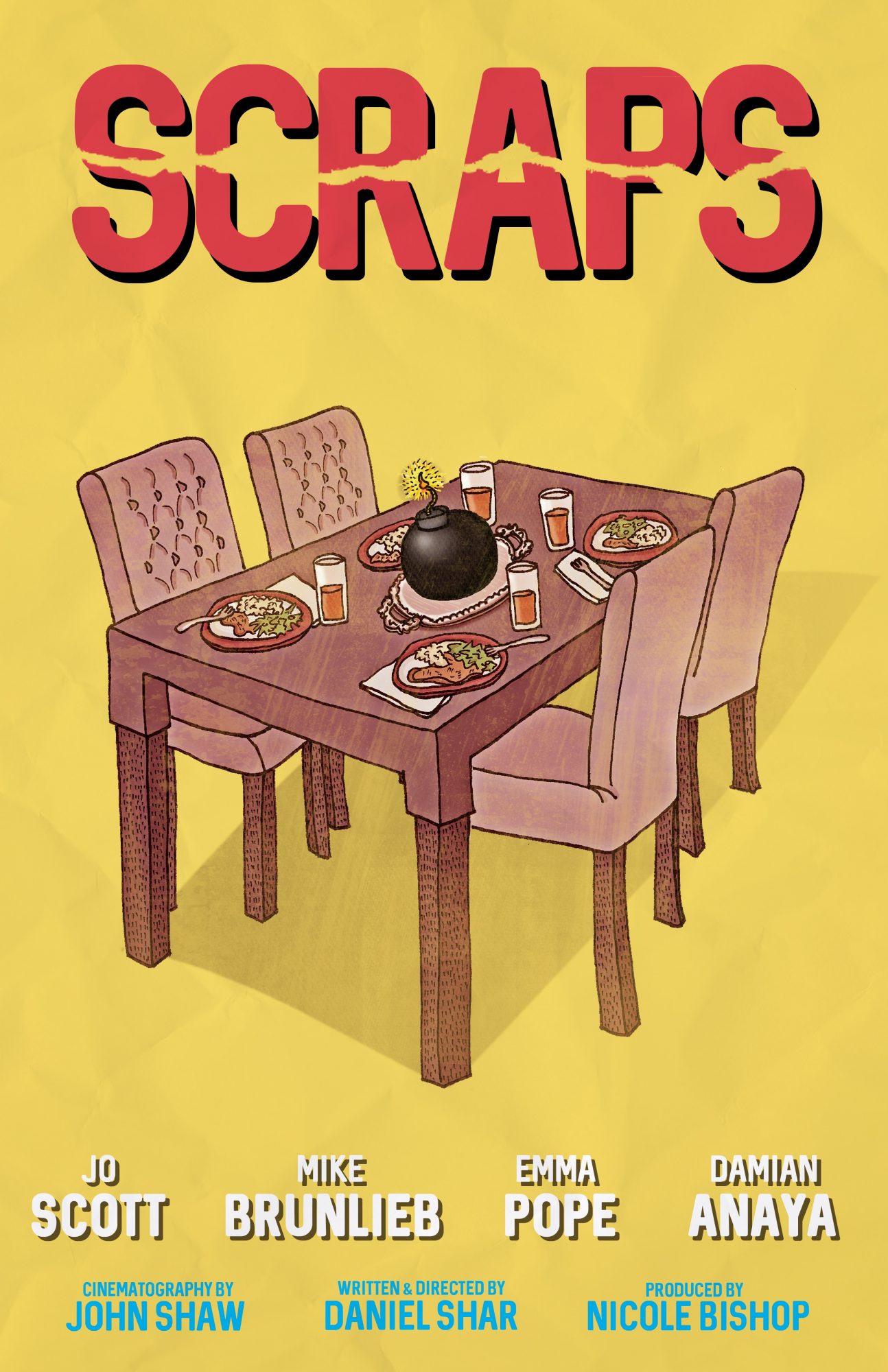 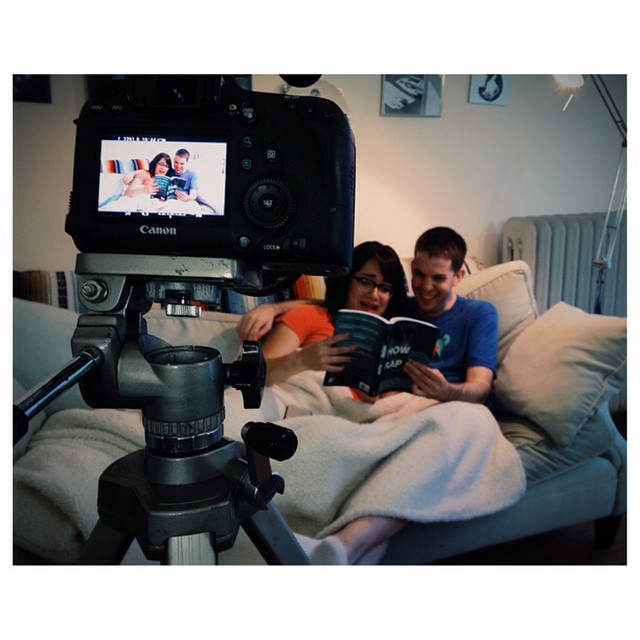 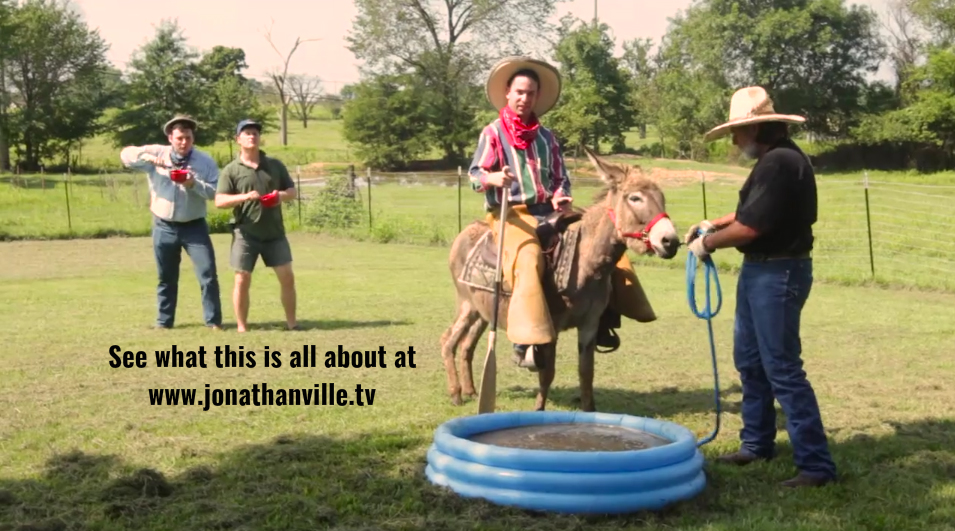 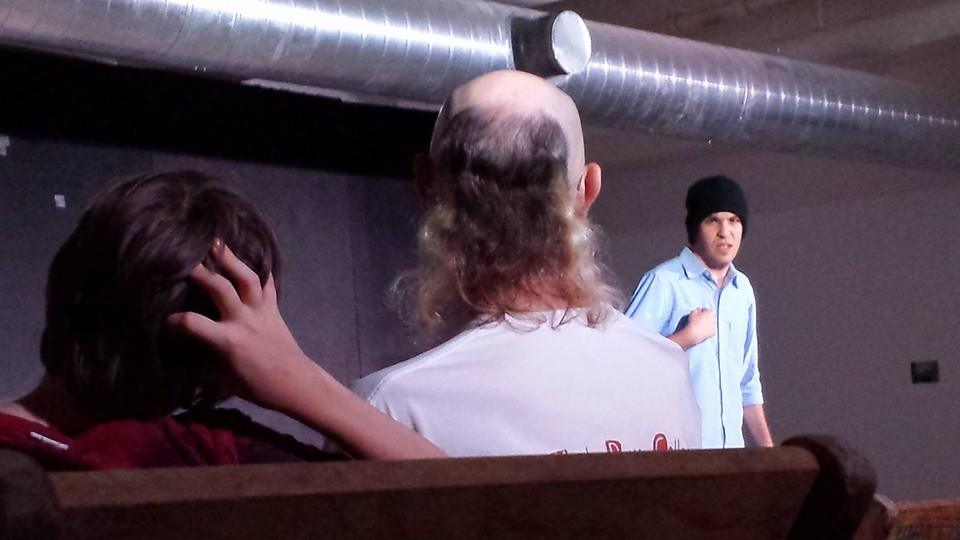 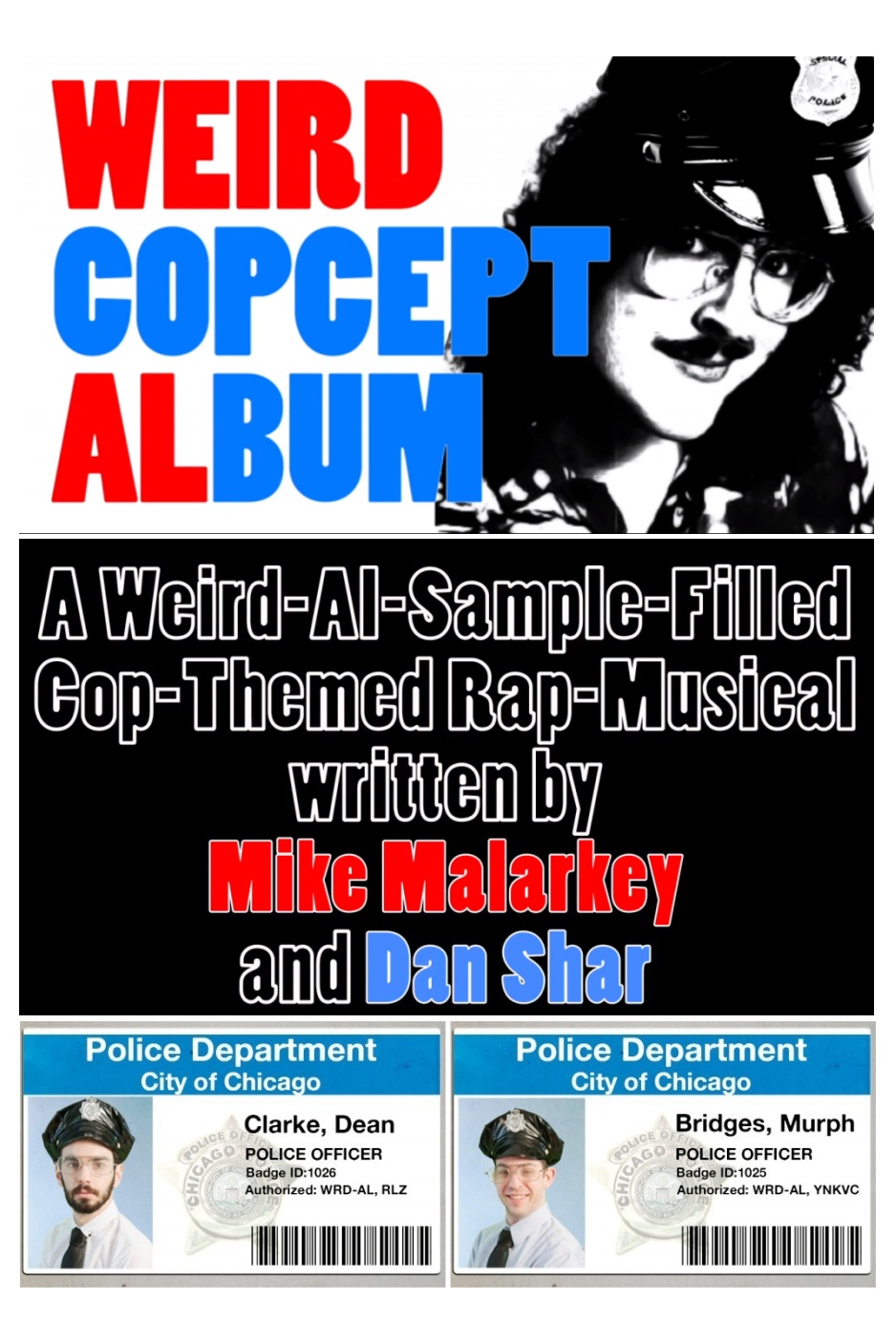