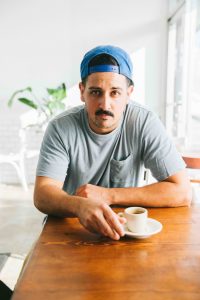 Today we’d like to introduce you to Daniel Navarro.

So, before we jump into specific questions about the business, why don’t you give us some details about you and your story.
I was the little kid standing on the milk crate, with a spoon in hand, reaching into the pot for a taste of my Grandmothers cooking.

As a child, I was fascinated with my Grandmother and her restaurant. I spent my summers at her house waking up to the smell of Cuban coffee and the sounds of oranges being juiced. I would tag along with her to the produce markets in Downtown and help handpick her produce. Then we would pick up the daily bread order on our way to El Cochinito. My Grandmother taught me everything from how to hold a broom to seasoning a steak.

When I was in high school, I applied to any restaurant I could walk to and got a job as a dishwasher in a Rotisserie Chicken Restaurant. I started out cleaning and trussing cases of chickens until I worked my way up. Right before my junior year, I landed a summer job at the local country club. Summer was the offseason, so the entire kitchen staff consisted of the executive chef and myself. I worked there throughout the rest of high school.

In the Summer of 2008, I attended the Culinary Institute of America. I interned in Los Angeles at Providence for Chef Michael Cimarusti. After Graduating I returned to LA and worked for Jose Andres at The Bazaar. After Bazaar I went to work at Canele in Atwater Village. Then my grandmother had some health issues, so I came to work at El Cochinito Full time in 2011.

After she returned to work full time I moved to New York in 2013. I worked for chef Max Sussman at the Cleveland in Soho and then took a chef position at Concord Hill in Williamsburg in 2014. Next, I took a position at Estela for Chef Ignacio Mattos. In 2016, I returned to LA to take over operations at El Cochinito. My grandmother had passed away, and my Uncle and Mother were planning on selling the restaurant. So I packed up and quickly moved back.

For the last few years, I have worked on preserving my grandmother’s recipes while evolving operations and decor at the restaurant. In 2018 we competed in the International Cuban Sandwich Festival and took first place for the Worlds Best Traditional Cuban Sandwich. In September of 2018, we opened a location in West Palm Beach Florida with my sister.

Overall, has it been relatively smooth? If not, what were some of the struggles along the way?
I’m very fortunate to have found a career that I loved and grew up with such an amazing influence from my Grandmother. I was lucky to have learned some kitchen skills from my grandma before getting my first job and had some great experience throughout high school.

Even the first year of Culinary School seemed to be a smooth transition. But my experience as an intern at Providence when I was 19 was the first Kitchen butt kicking I had ever experienced. I remember my first day was Valentine’s day and I was thrown into the fire. I had learned quickly that I been cradled throughout my short cooking career.

My days at Providence were some of the most physically and mentally exhausting I had ever experienced. My prep list seemed impossible, the chefs expected me to quit, and the cooks pushed me every minute of the day.

I remember one morning the lead prep cook told me his job that day was to push me until I quit. He had me scrubbing every fridge in the restaurant, receiving all the orders by myself with an extra long prep list that I had to complete before service. Its then I learned that respect in the kitchen was not granted just because I wanted to be there, it had to be earned.

Early in my career, I was often the youngest in the kitchen, and I learned I may never be the best cook or the fastest, but I could outwork the guy next to me and work cleaner than everyone. Moving to New York as a cook was like going to get your masters. Working hard and clean was expected by everyone. Working fast was the game. I remember my first night at Estela I was thrown on a station by myself.

I was given a prep list and a cutting board when I walked in. Right before service a sous chef came over and helped me organize my station for service and went over all the dishes I was going to pick up. Then the tickets started coming in. I had managed to get through the first few hours of service without any major issues.

Then dessert tickets started coming in. I was shown once how to plate the chocolate cake and sent it out with a sous chefs help. The next chocolate cake order came in I was on my own. I remember putting it on the pass for the Chefs inspection and continuing to work on my next order.

Then the chef came back to my station with the chocolate cake and slammed it down right in front of me. He slammed it down so hard the plate broke, and chocolate cake flew everywhere. All he said to me was that it was wrong. The next 30 seconds was like a Nascar tire change. The other cooks in the kitchen came to my rescue.

One cook placed a new chocolate cake in the oven. Another cook started wiping chocolate cake from my face and my station. One cook was grabbing a new plate and getting it ready. We plated the next chocolate cake as a team, and then they handed it to me. I brought it to the pass for the chef’s inspection.

The kitchen seemed to be frozen and in complete silence for that moment until he passed it along to a server for the dining room. Working in that Kitchen was the most challenging I had ever been in. Every night of service seemed like we were going into battle and the crew always had each other’s back.

El Cochinito – what should we know? What do you guys do best? What sets you apart from the competition?
El Cochinito is a small Cuban Restaurant serving up my family’s homestyle cuisine. Our most popular dishes our the Lechon Asado, Cuban Sandwich and our Flan. My great-grandfather opened his first restaurant in Cuban when he was 19. My Grandmother grew up learning from him. She started her business from her home delivering meals to families in the neighborhood. We strive to keep our families traditions and culture going.

What is “success” or “successful” for you?
Success for me is balance. Having a well-balanced business and life is success for me. My goal is to create loving moments and opportunity for people. Keeping my staff and customers happy is success. Hearing customers share their memories of the food or experiences they have had at the restaurant is success. Being able to enjoy my time at work and away from work equally is success. 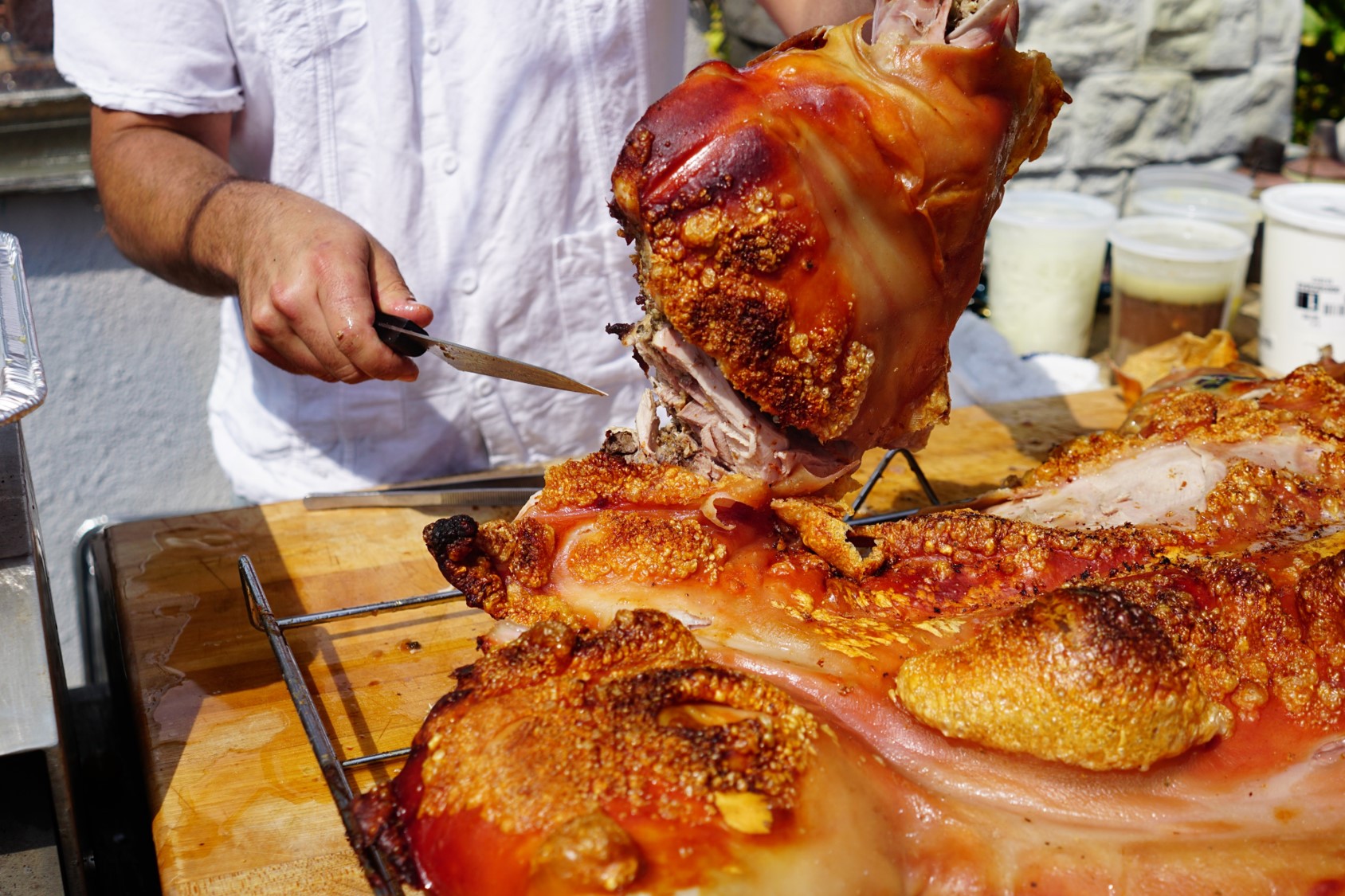 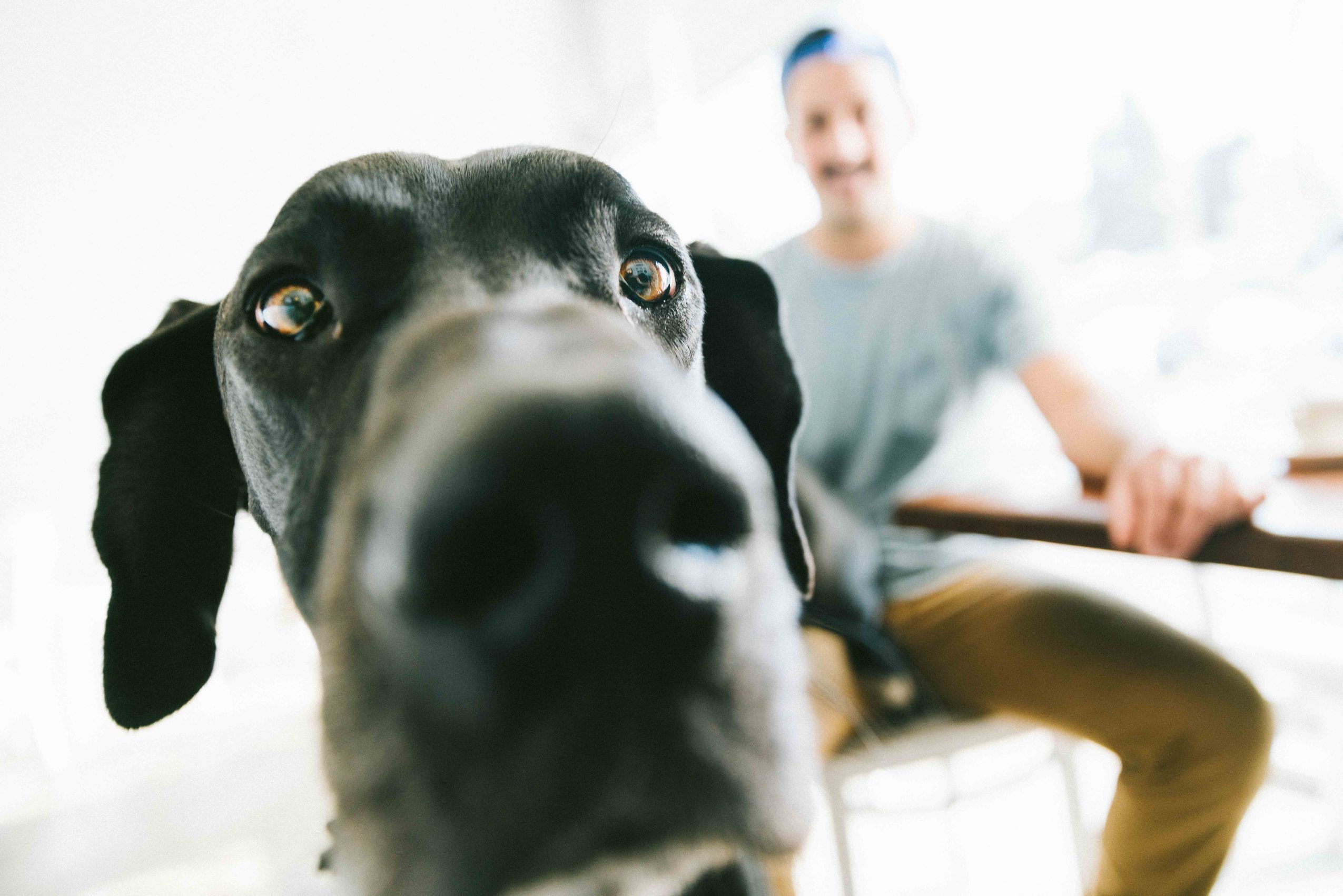 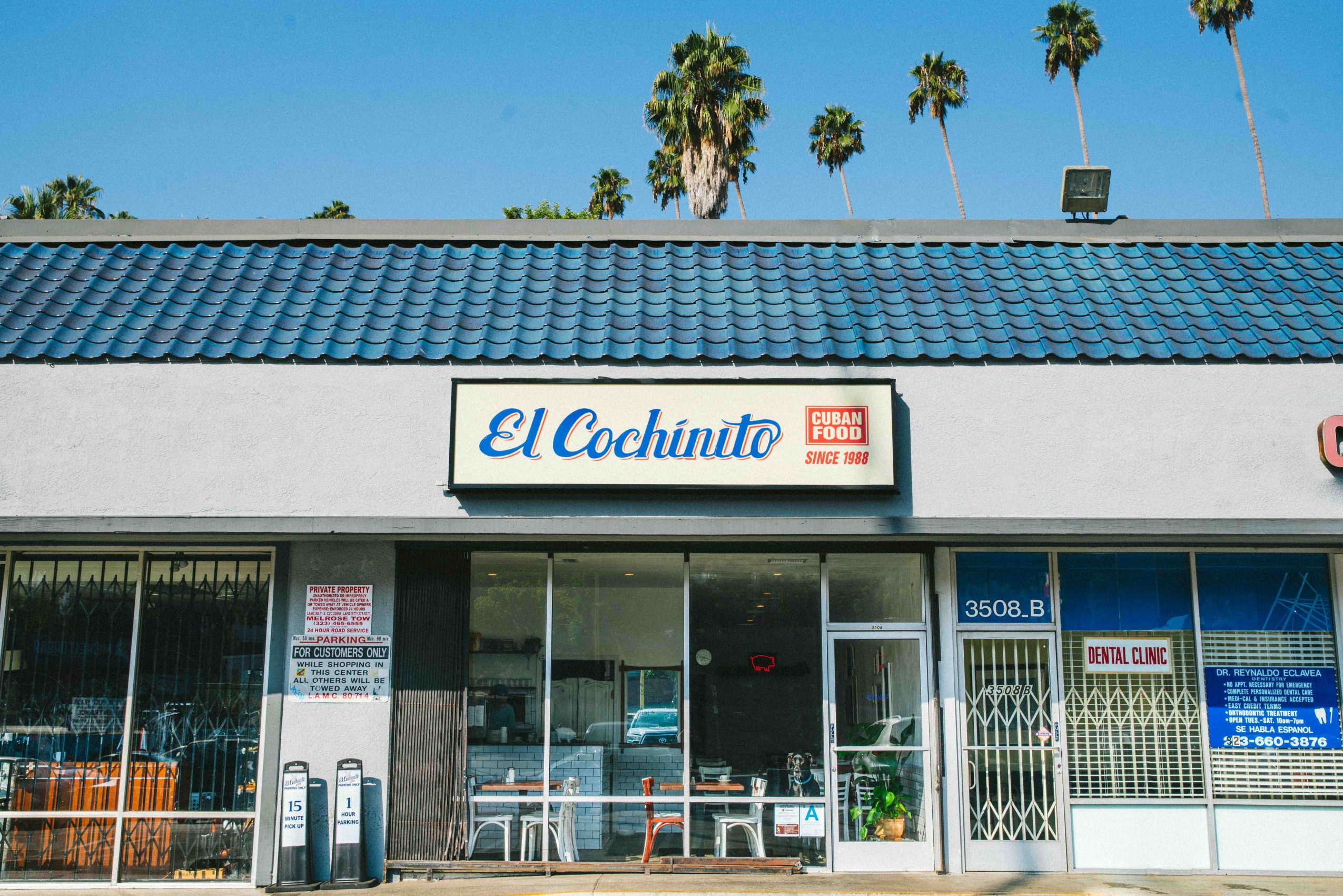 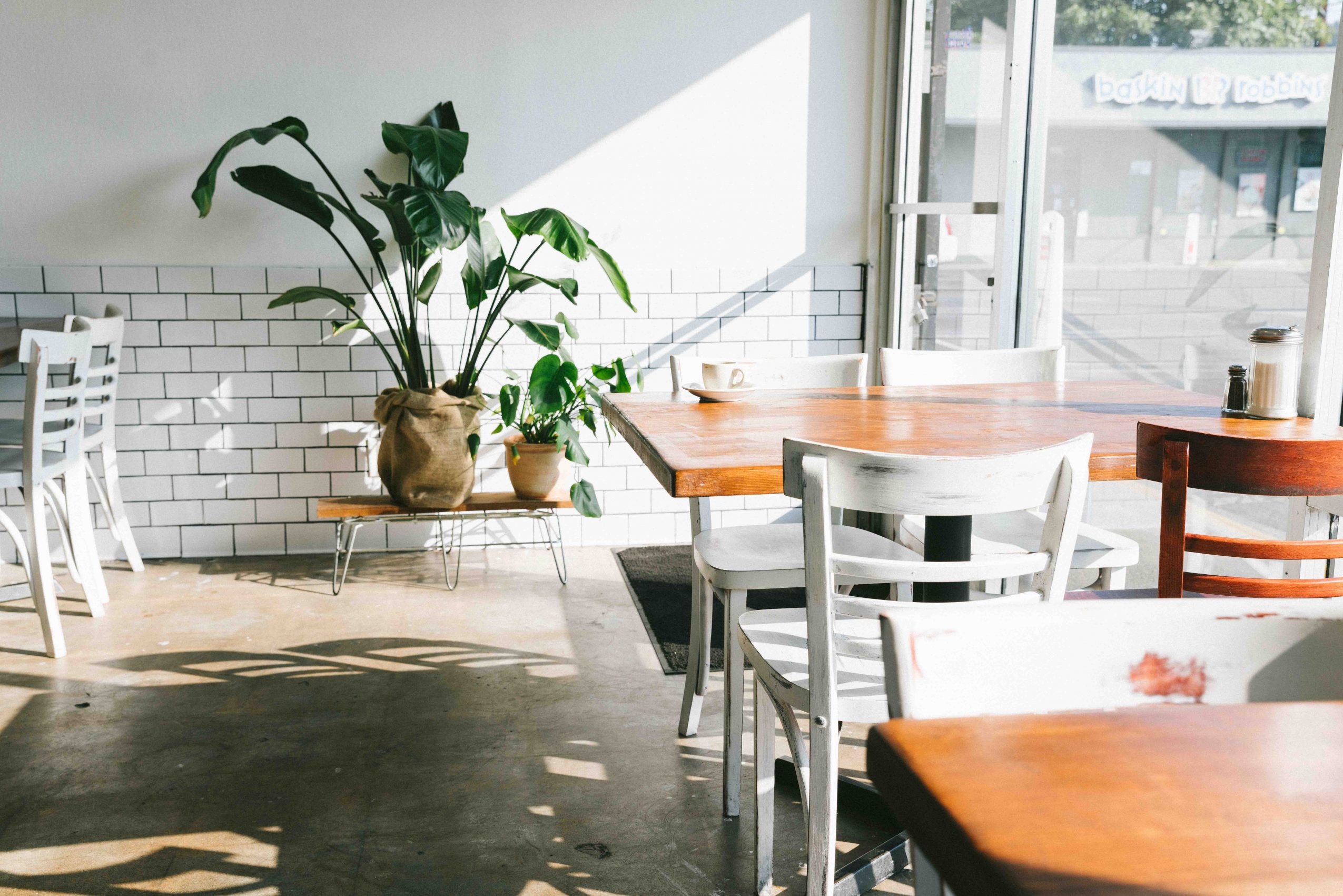 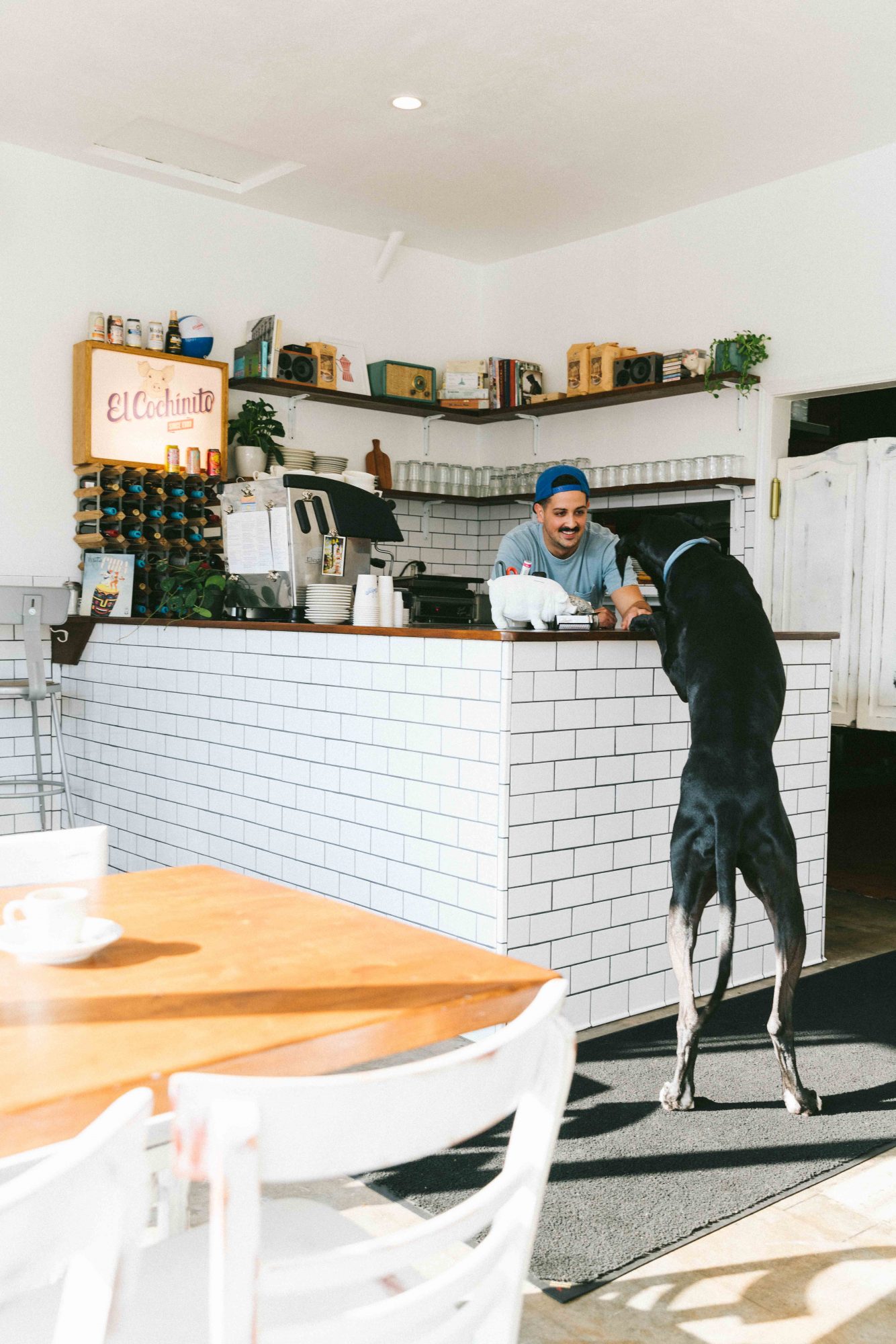 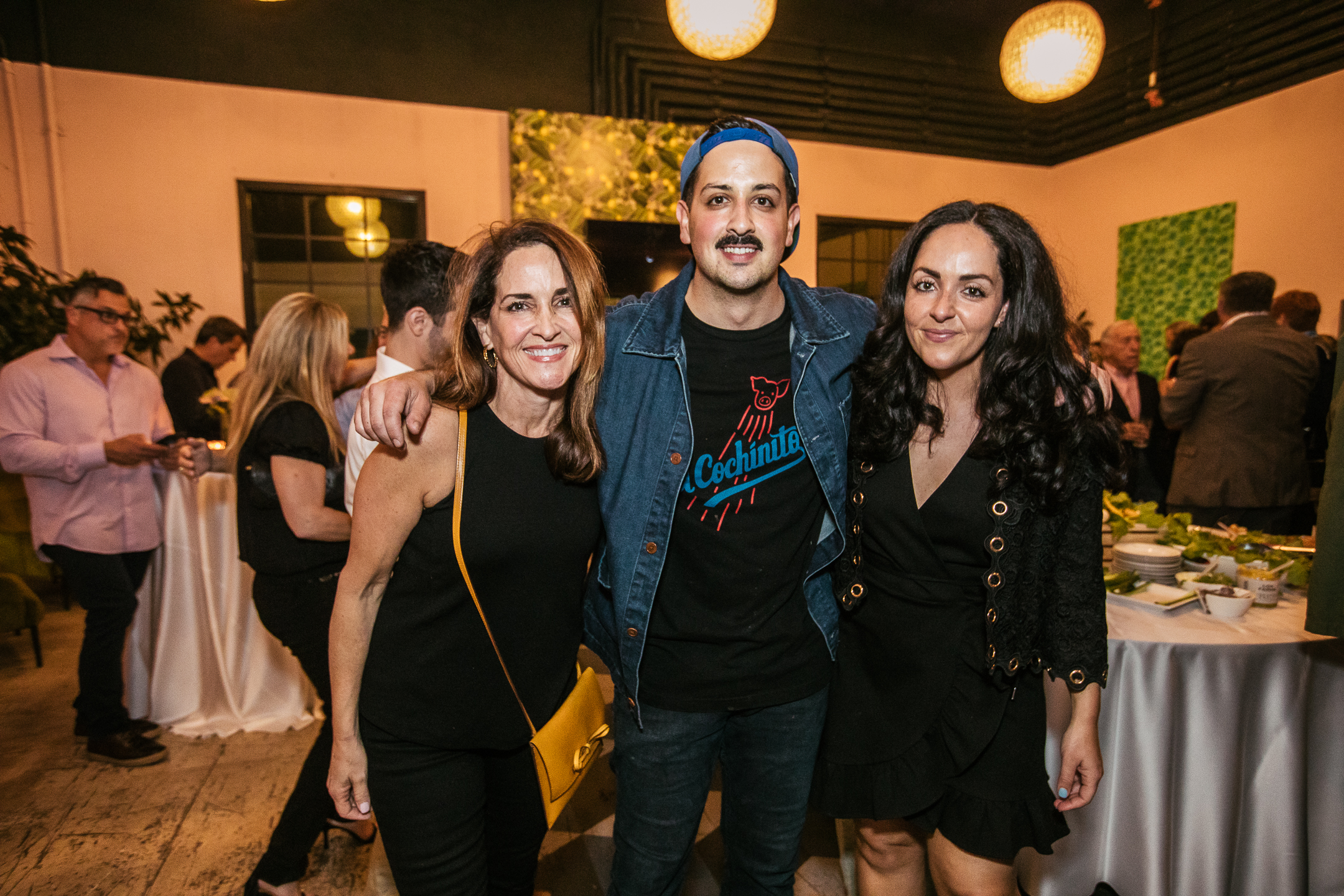 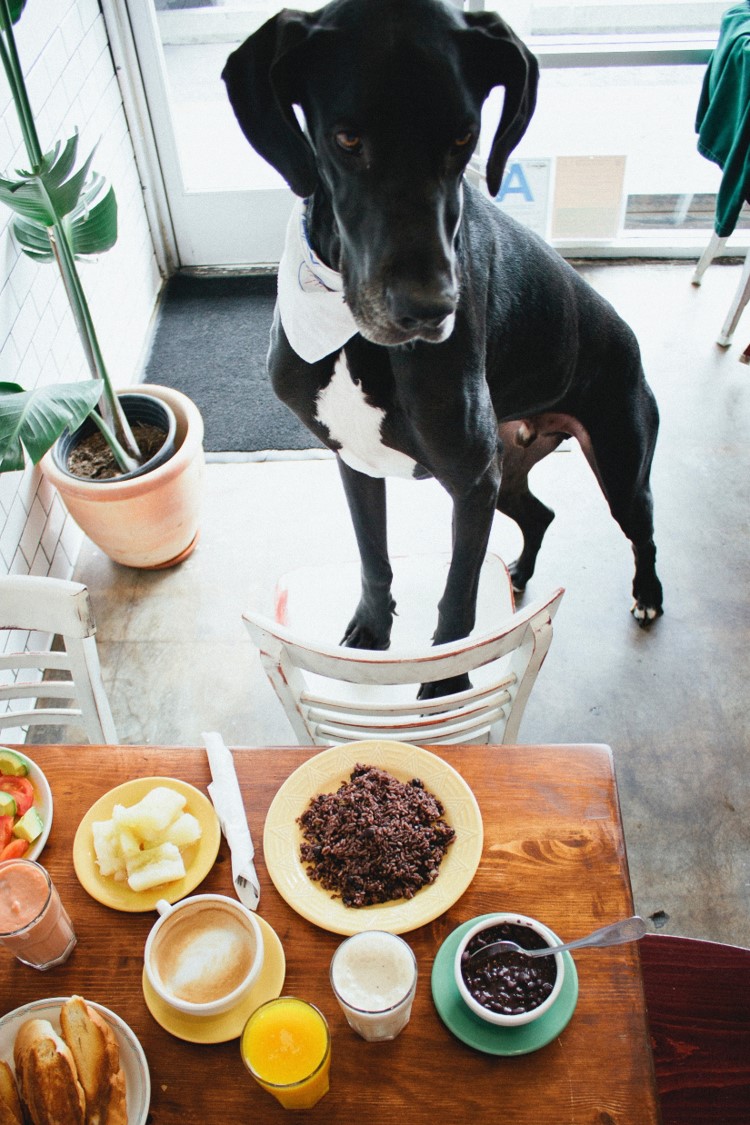 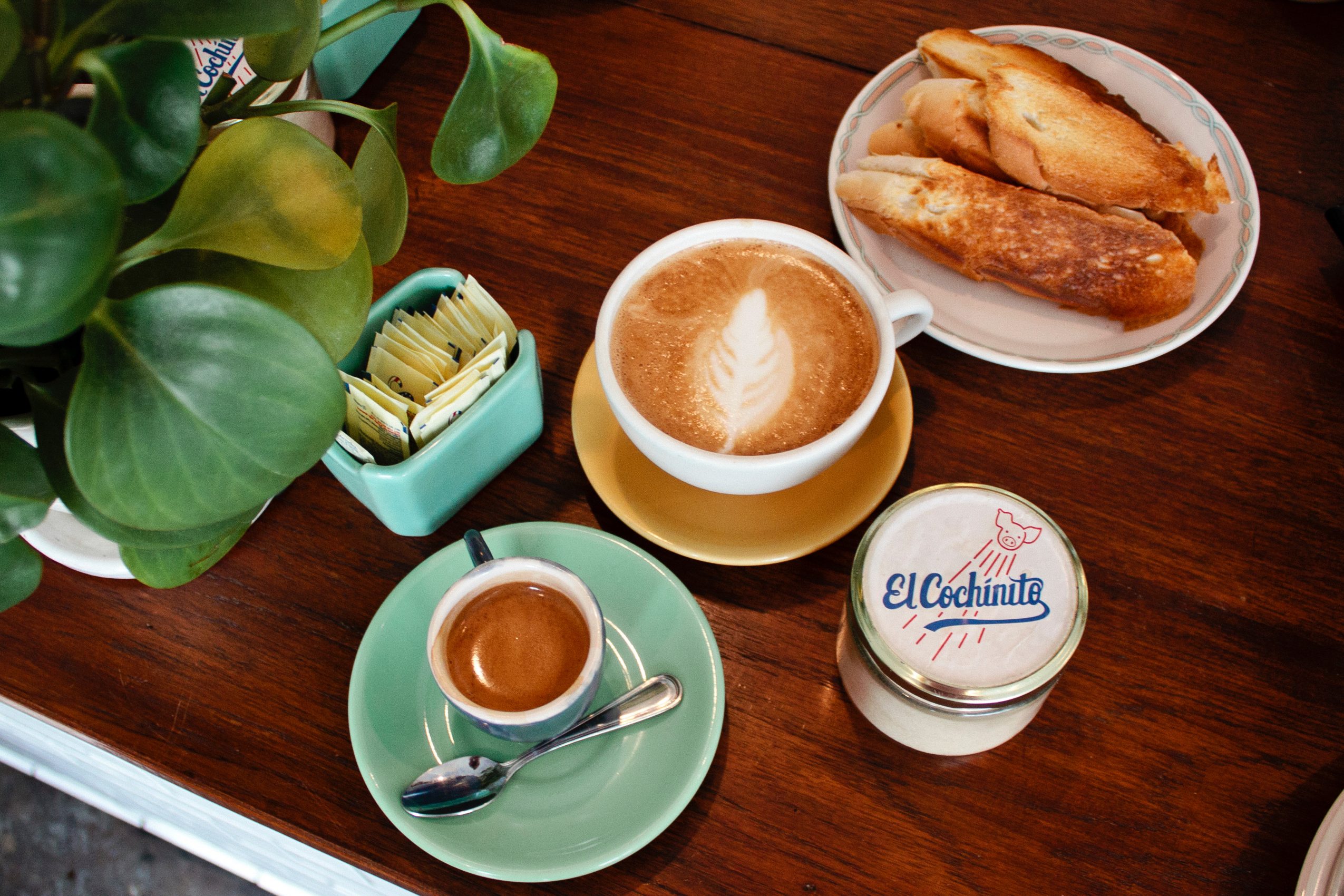