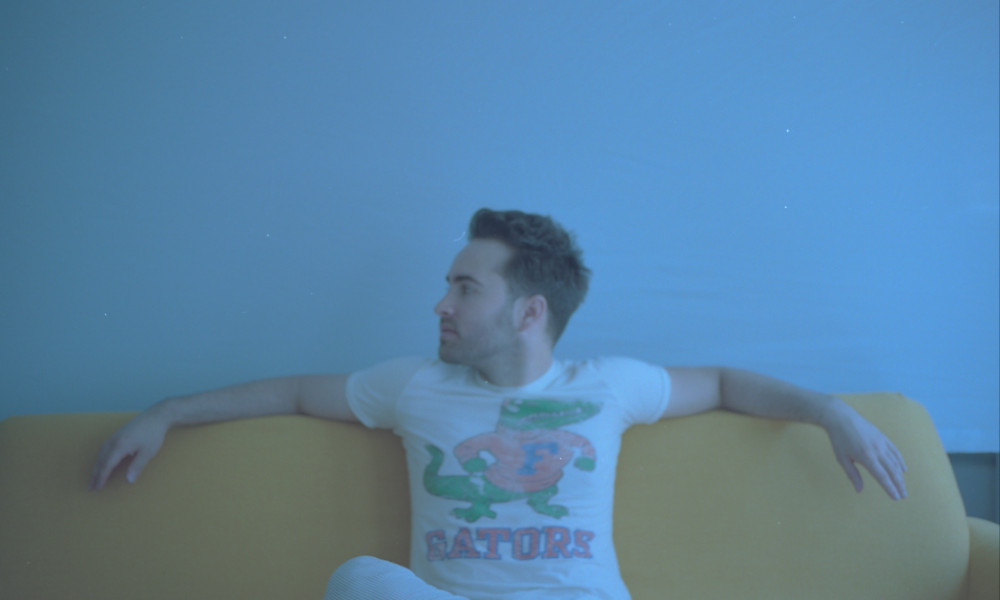 Today we’d like to introduce you to Daniel Iglesias Jr.

So, before we jump into specific questions about the business, why don’t you give us some details about you and your story.
My friends started a band called the Neighbourhood and asked Zack Sekuler and I to team up and create visual content for them. We were fortunate enough to direct the video for their hit song Sweater Weather which catapulted our career. At that time, I was still in film school at Chapman University working on my BFA in Screen Acting. So it was quite an exciting struggle attempting to juggle an intensive fine arts program along with a budding career as a video director. From that point we were able to branch out and direct music videos for other artists such as X Ambassadors. Since then, I’ve moved on to work independently – focusing on fashion film and other mediums of film art while continuing music videos.

Overall, has it been relatively smooth? If not, what were some of the struggles along the way?
As with all sides of the entertainment industry, there is a pressure to pigeon-hole yourself – to find a niche style and exploit it. People want to be able to point to your body of work and easily sum you up. I think there’s a balance between “branding” and freedom of expression. I want to be a multi-dimensional artist capable of many styles, but I also want my voice to be consistent throughout my work.

Please tell us about Daniel Iglesias Jr.
I’m a video director working primarily in music video and fashion film at the moment. I like sensory detail oriented work that manipulates the perspective of the viewer in a physical/literal sense. I like to express things so literally that they become surreal. When it comes to translating this to the medium of music video, because I come from a performance background, I think I specialize in coaching the artist on the nuance of their performance. Often times I’ll do the performance myself in front of the artist first, sort of showing them the little nuances of how it should look/feel – explaining with actions rather than words. It’s an approach I haven’t seen a lot of my peers take, so I suppose that’s something that sets me apart.

If you had to go back in time and start over, would you have done anything differently?
Purely in terms of pitching ideas, I would have put more focus into concept and less energy into “style”. I would have picked my battles more wisely. Stand your ground on the things that truly matter, don’t sweat the small stuff. 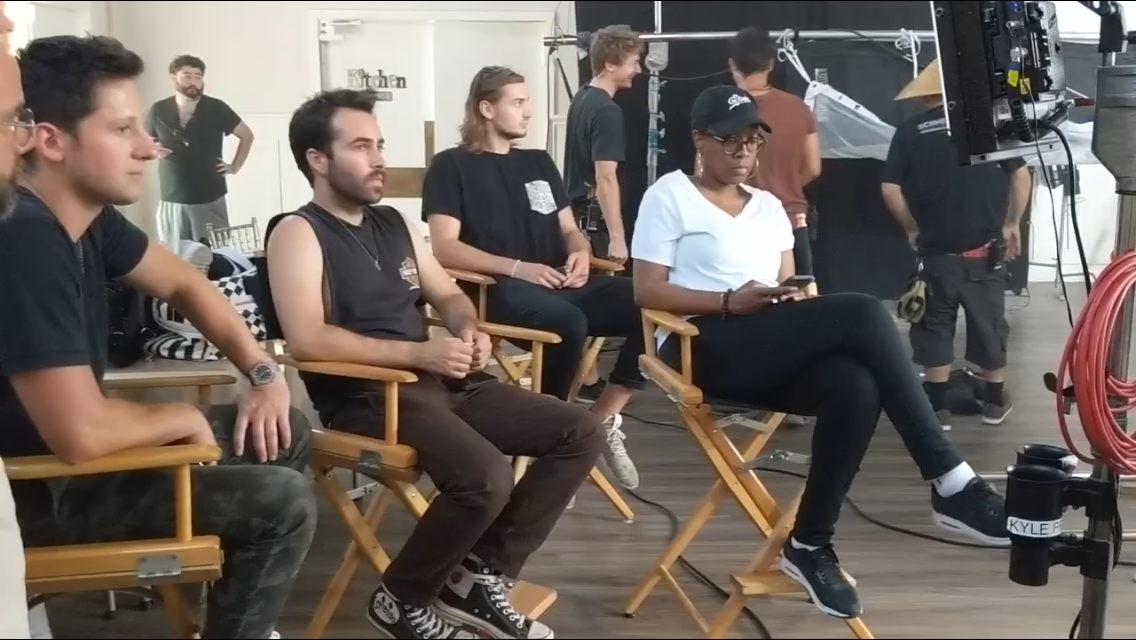 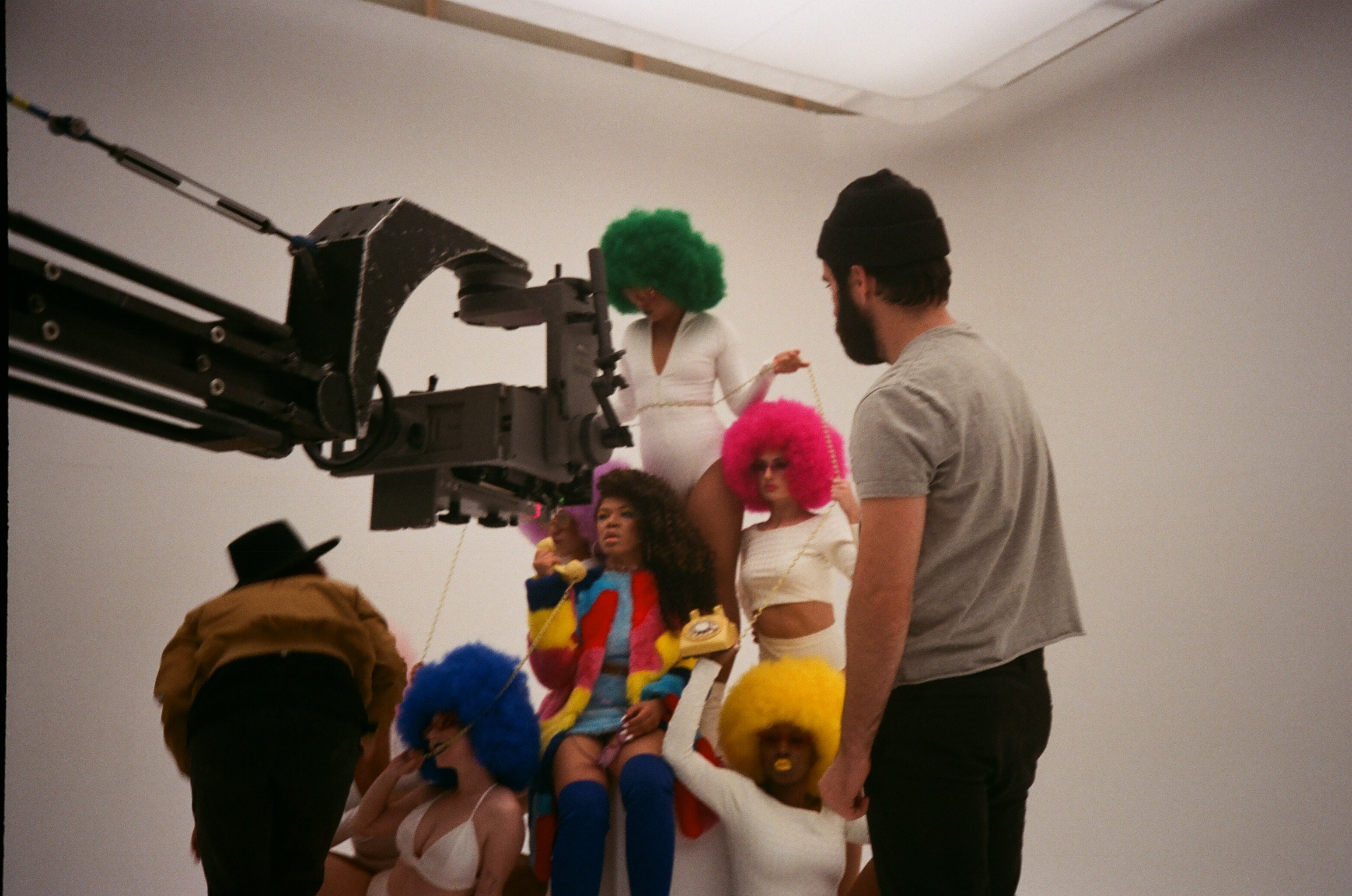 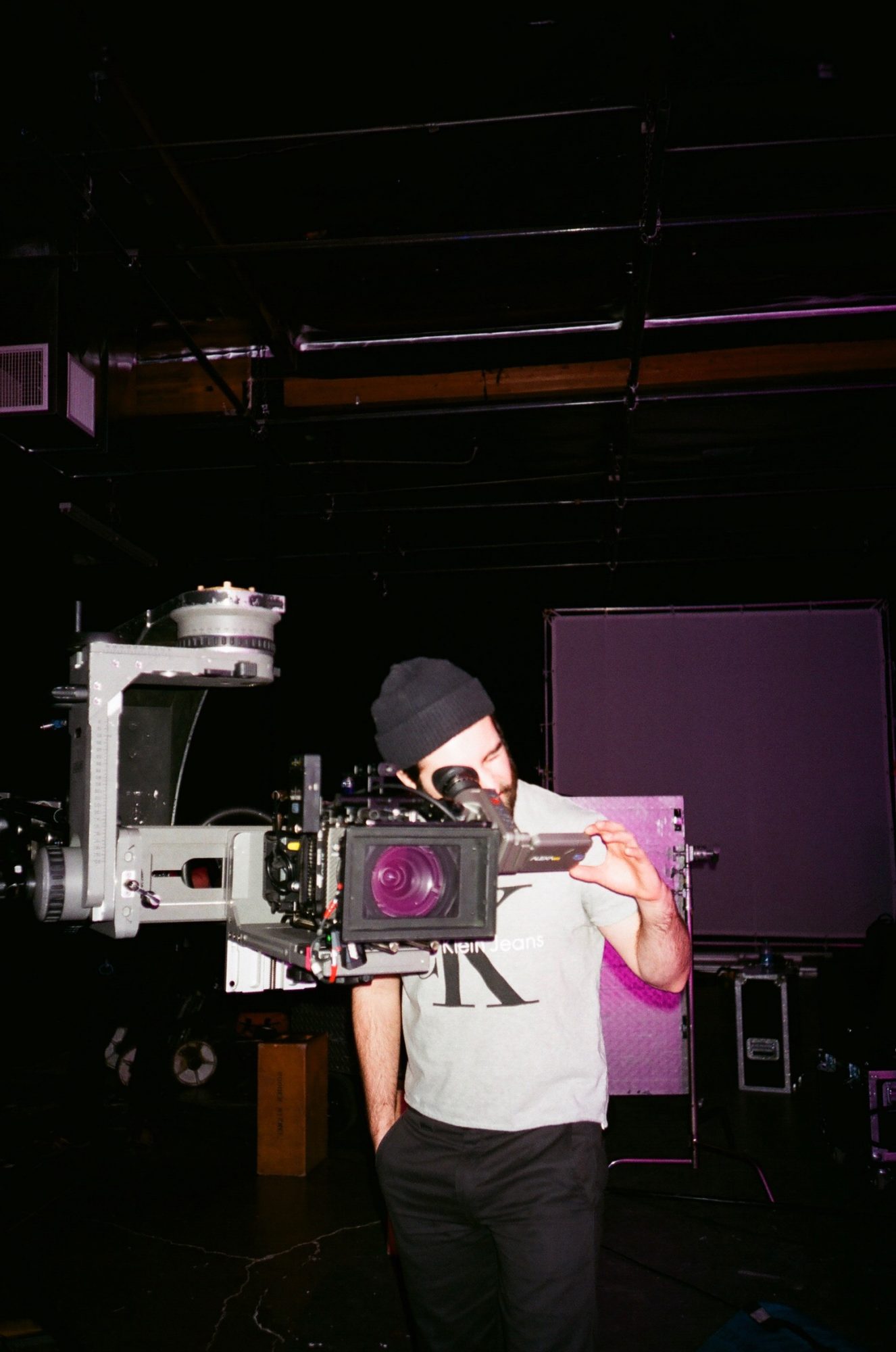 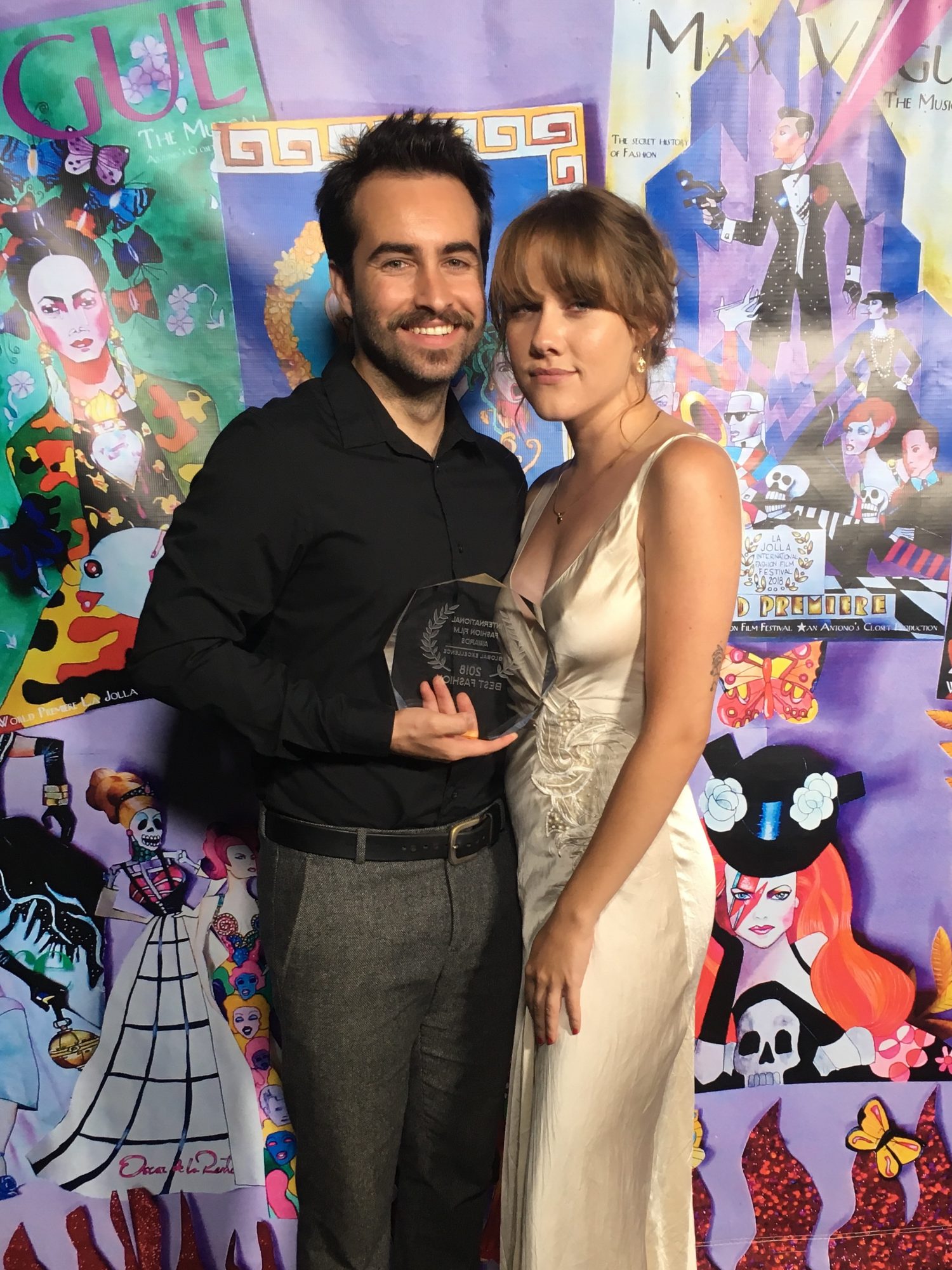 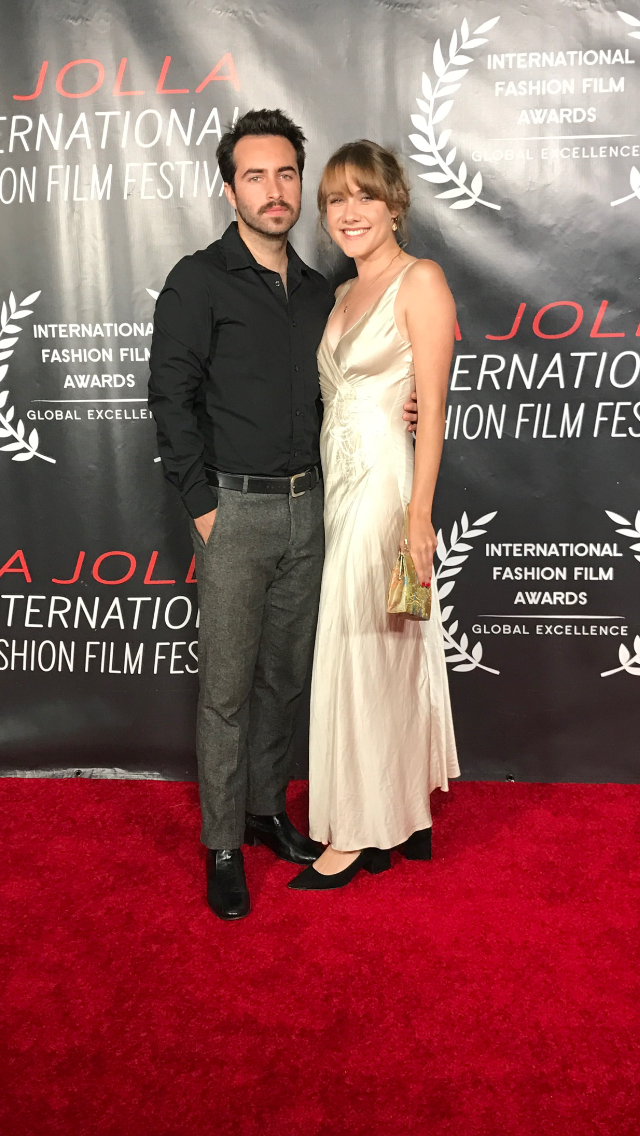