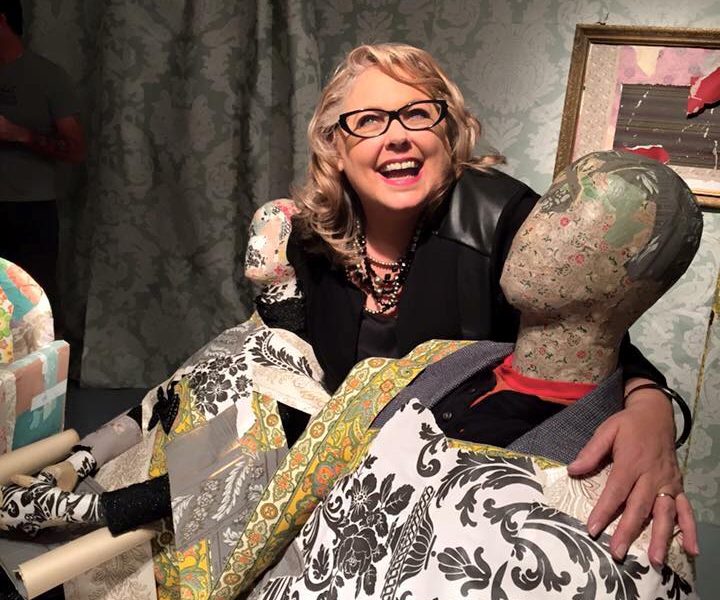 Today we’d like to introduce you to Dani Dodge.

Dani, let’s start with your story. We’d love to hear how you got started and how the journey has been so far.
In 2003, I was a journalist embedded with the Marines in Iraq. I covered the start of the war through the invasion of Baghdad. I was overseas for about two months. Every day I would write newspaper stories about U.S. men and women in the battle zone. When I returned home from that assignment, I was at a loss. I realized that I needed more than mere words to tell the stories I wanted to tell. I needed art. I had dabbled before, but now I understood it was my calling. I moved from watercolor to mixed media, to creating immersive installations aimed at touching people emotionally and helping them find personal truths.

Great, so let’s dig a little deeper into the story – has it been an easy path overall and if not, what were the challenges you’ve had to overcome?
My biggest struggles, as with many artists, are balancing family and work, while still creating art that can have meaning within the context of people’s lives, as well as within the larger art world.

Alright – so let’s talk business. Tell us about Words Weren’t Enough – what should we know?
I am a Los Angeles-based artist who specializes in creating site-specific installations.

These installations allow participants to reveal emotions and find their own truths. They often harness the power of ritual in people’s lives. My goal is to help people discover the humanity within themselves and others through the beauty of art. My work incorporates the elements of the story arc in a visual form. The installations typically incorporate video, sculpture, and other materials to create a setting.

Often the installations layer the domestic detritus that informs our interior architecture. Elements such as wallpaper, screen doors, and mattresses are combined with a painted diorama or video that becomes a symbol for exterior possibilities. Eyeglasses and mirrors focus the work back on the viewer. Spurred to acknowledge their secrets, burdens, desires, or fears, participants become a part of the art.

The scenes are novels that are experienced instead of reading, with connective lines created from each participant’s individual memories.

For instance, I created “Peeled & Raw,” an installation in which people tore wallpaper from the walls. They wrote their fears upon the torn paper, which I later burned. It was about fear and what happens when we try to cover it up rather than face it. The work incorporated a sculpture of a couple watching television. The couple and the couch were covered in wallpaper. They were watching a “show” on an old television with vintage footage about how to wallpaper your home, how to put on makeup and nuclear explosions interspersed with recent clips from Fox News and a commentator suggesting that Americans should protect themselves against terrorism by buying guns.

My work is included in four museum collections and has been shown across the U.S. and internationally. Americans for the Arts named my 2015 interactive installation/performance CONFESS as one of the outstanding public art projects of the year.

Is there a characteristic or quality that you feel is essential to success?
Perseverance. 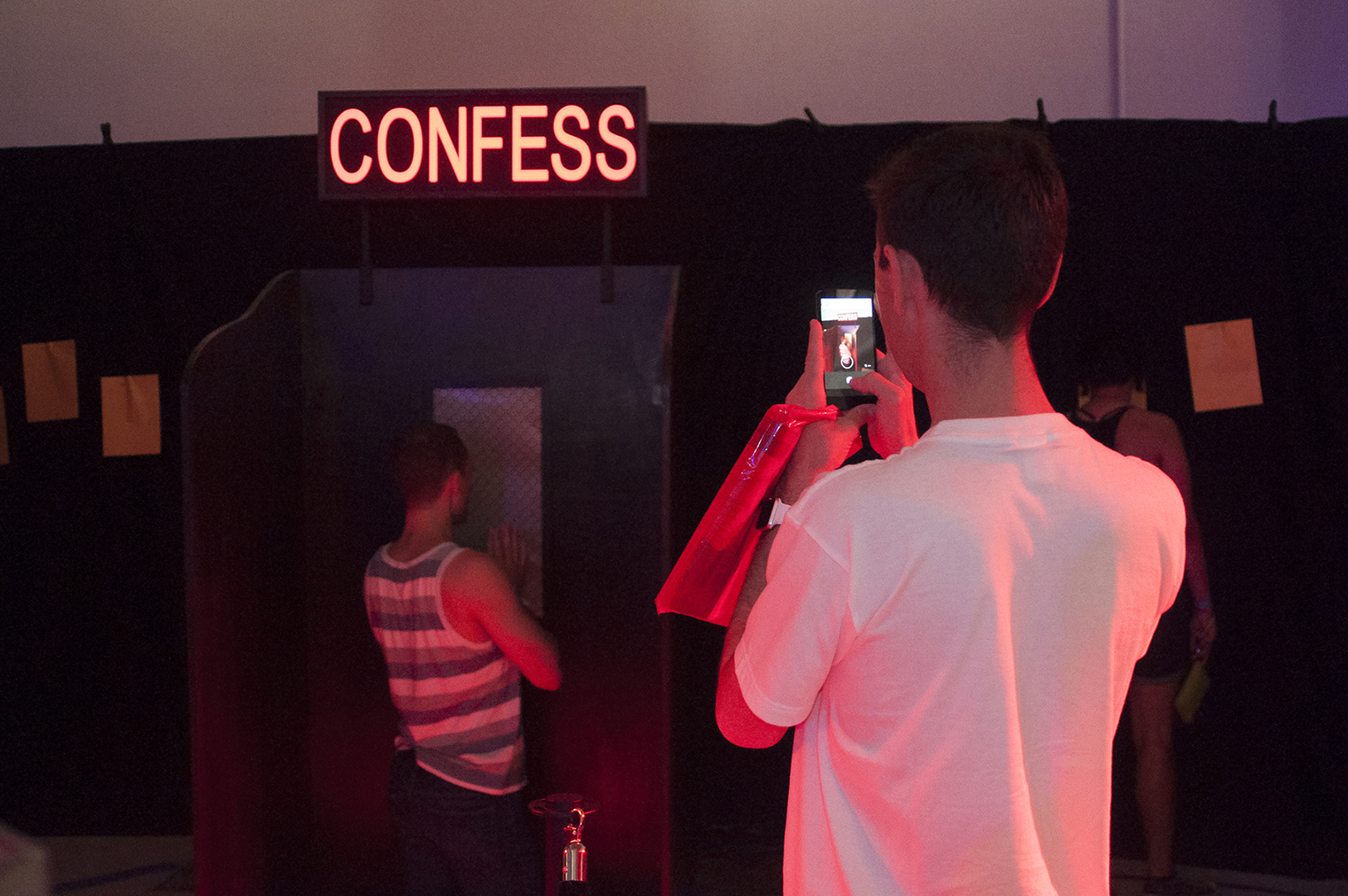 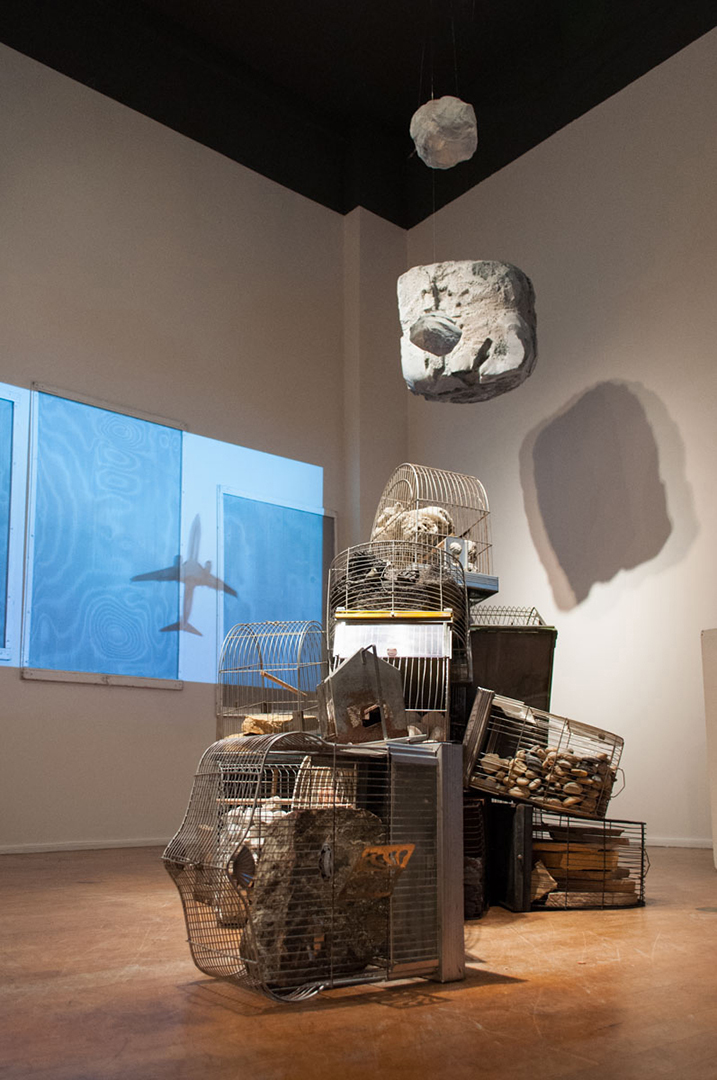 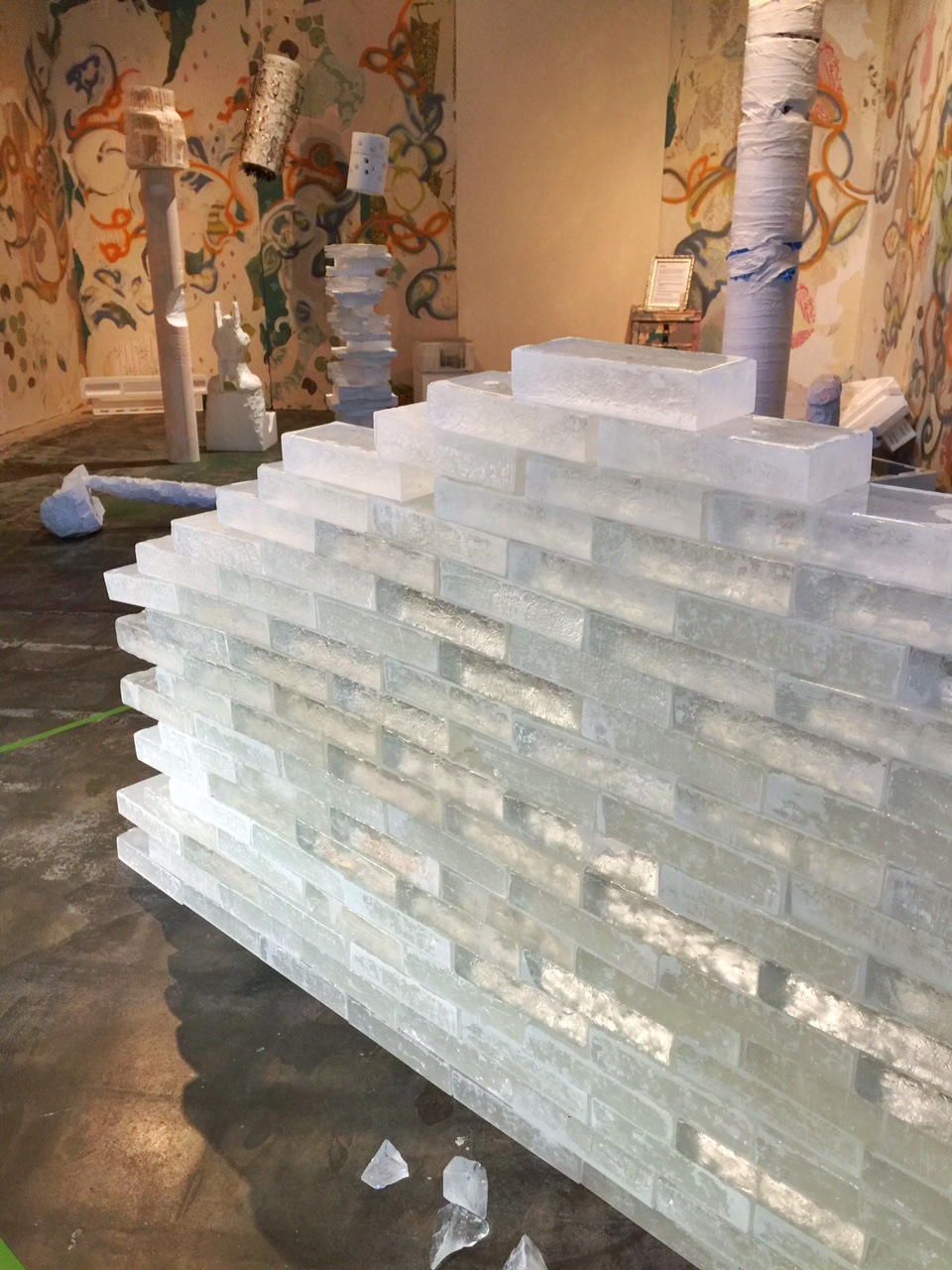 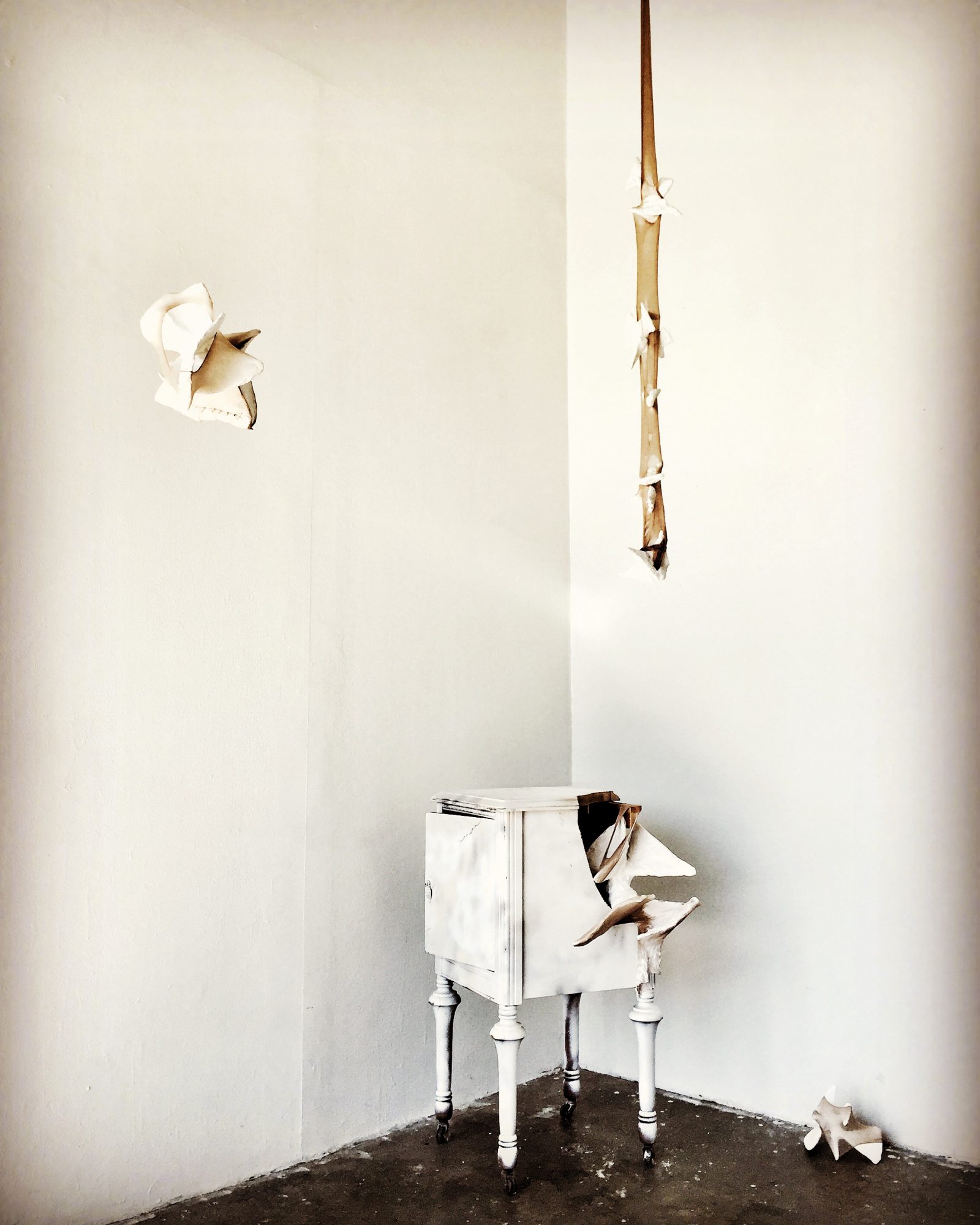 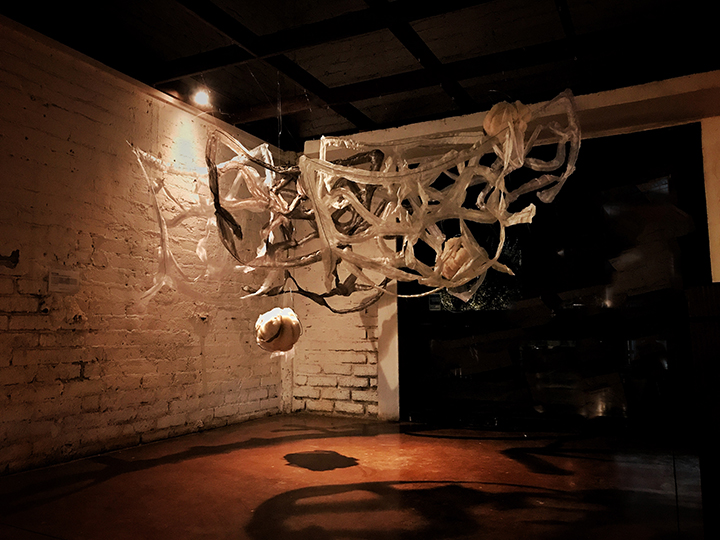 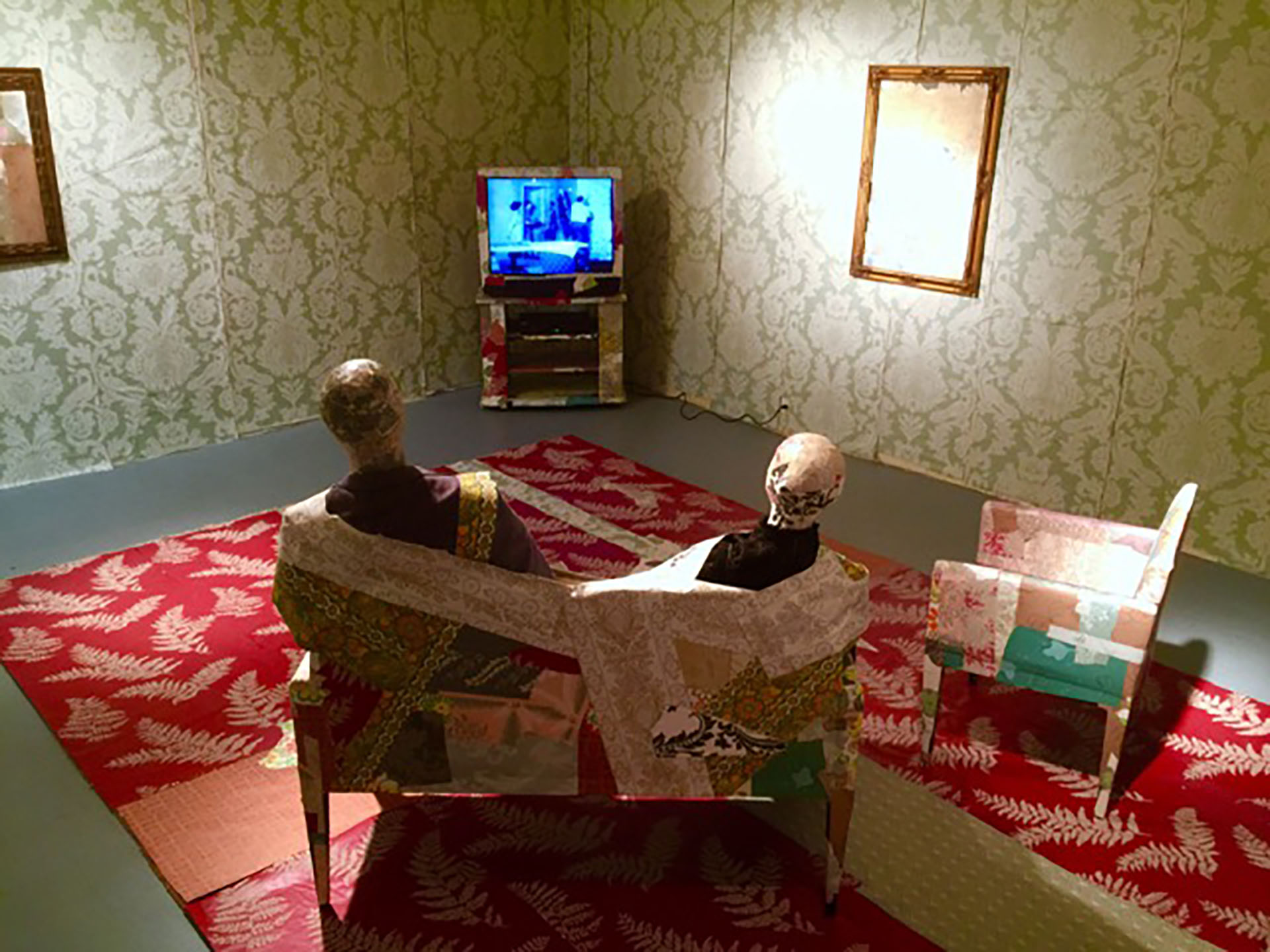 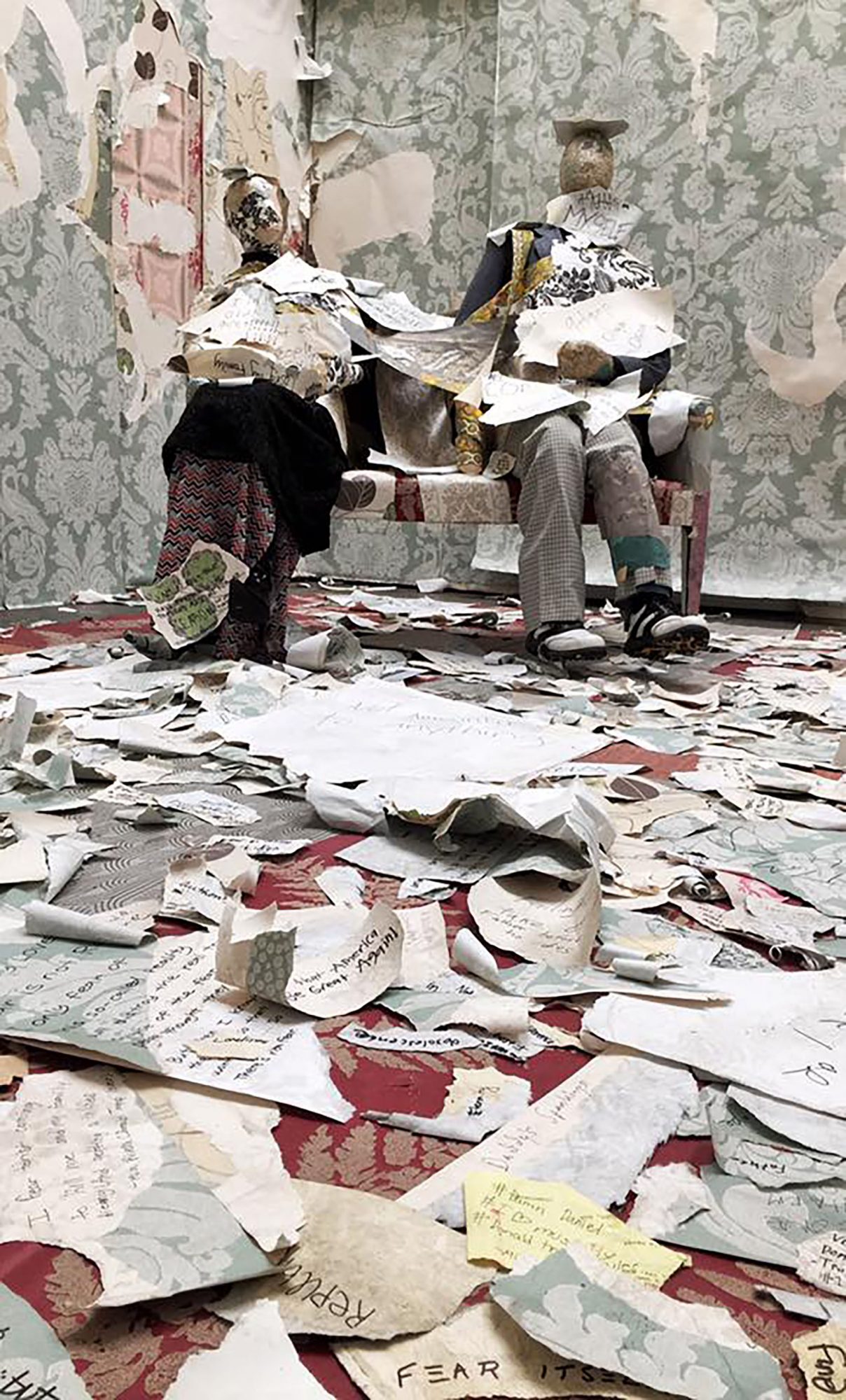 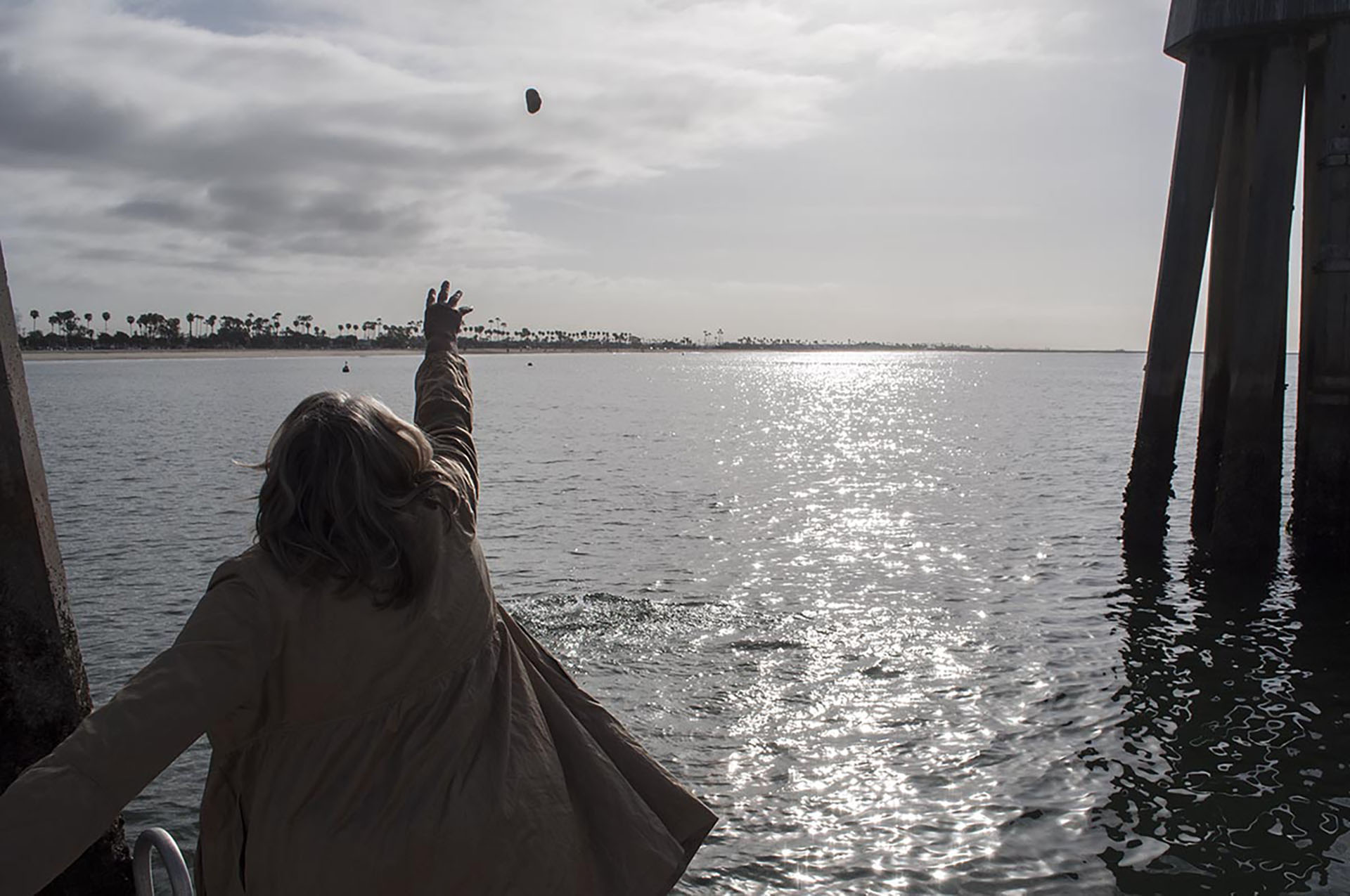