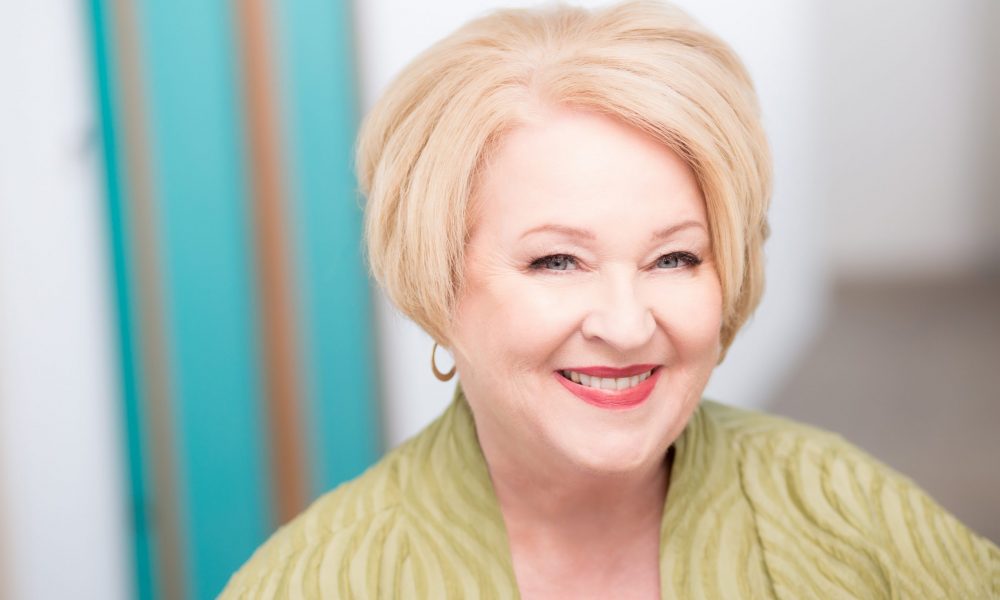 Today we’d like to introduce you to Dale Raoul.

Dale, please share your story with us. How did you get to where you are today?
I always wanted to be an actress even though I came from the great state of Montana which isn’t known as a theatrical hub! My mother took me to the plays at the community theatre and that’s when I got hooked. I was a high school theatre geek and went on to study acting in college. I was lucky to get an apprenticeship at the Old Globe in San Diego and from there went on to work at many regional theatres. I spent time in New York but kept getting hired at companies in the west so I ended up in Los Angeles and started venturing into television and film. I am what’s known as a character actress, not a leading lady, which means I don’t have to worry about getting old! As years have passed, I have come to thoroughly enjoy the life of the Los Angeles actor, although now the traffic is such a factor in all our lives. I have made such grand friends who are all in the entertainment business and the great thing is that we are not competitive with each other. Life is too short to be jealous.

Overall, has it been relatively smooth? If not, what were some of the struggles along the way?
I can’t say that the road has always been smooth – I’ve encountered lots of rocks and potholes along the way. As an actor, there can be long stretches of unemployment and lots of auditions that result in nothing. As time passes, we come to know that it’s all just part of our glorious, difficult profession. I have made peace with this unpredictable element of my life. I find it is so important to build a life outside of the business to give you a stability and another purpose and different pleasures. Friends, family, travel, volunteer work, pets – all these things make you grounded.

Here are some of the highlights of Dale’s life and career
Dale is a veteran character actress with appearances in dozens of TV and film roles, a special favorite being 7 seasons on HBO’s hit series TRUE BLOOD. She also recurred on UNDER THE DOME and especially enjoyed working on ROYAL PAINS, GREY’S ANATOMY, BONES, THE OFFICE, THE MIDDLE and SIX FEET UNDER. She will next be seen in the new television show HEATHERS. During the first week of March Dale was thrilled to appear in Norman Lear’s new comedy pilot for NBC, GUESS WHO DIED. Dale is proud to serve on the Board of Directors of the Skylight Theatre in Los Angeles.

Dale has been married for 30 years to CBS Senior Lighting Designer Ray Thompson, a 9-time Emmy winner. Ray started as an actor and recently he returned to his roots when he and Dale performed in the short film RESERVATIONS which is currently on the festival circuit.

Any shoutouts? Who else deserves credit in this story – who has played a meaningful role?
I’ve had the same manager for 25 years, JC Robbins. She is a wonderful businesswoman and has become a dear friend. No one could be more loyal or caring than she is. 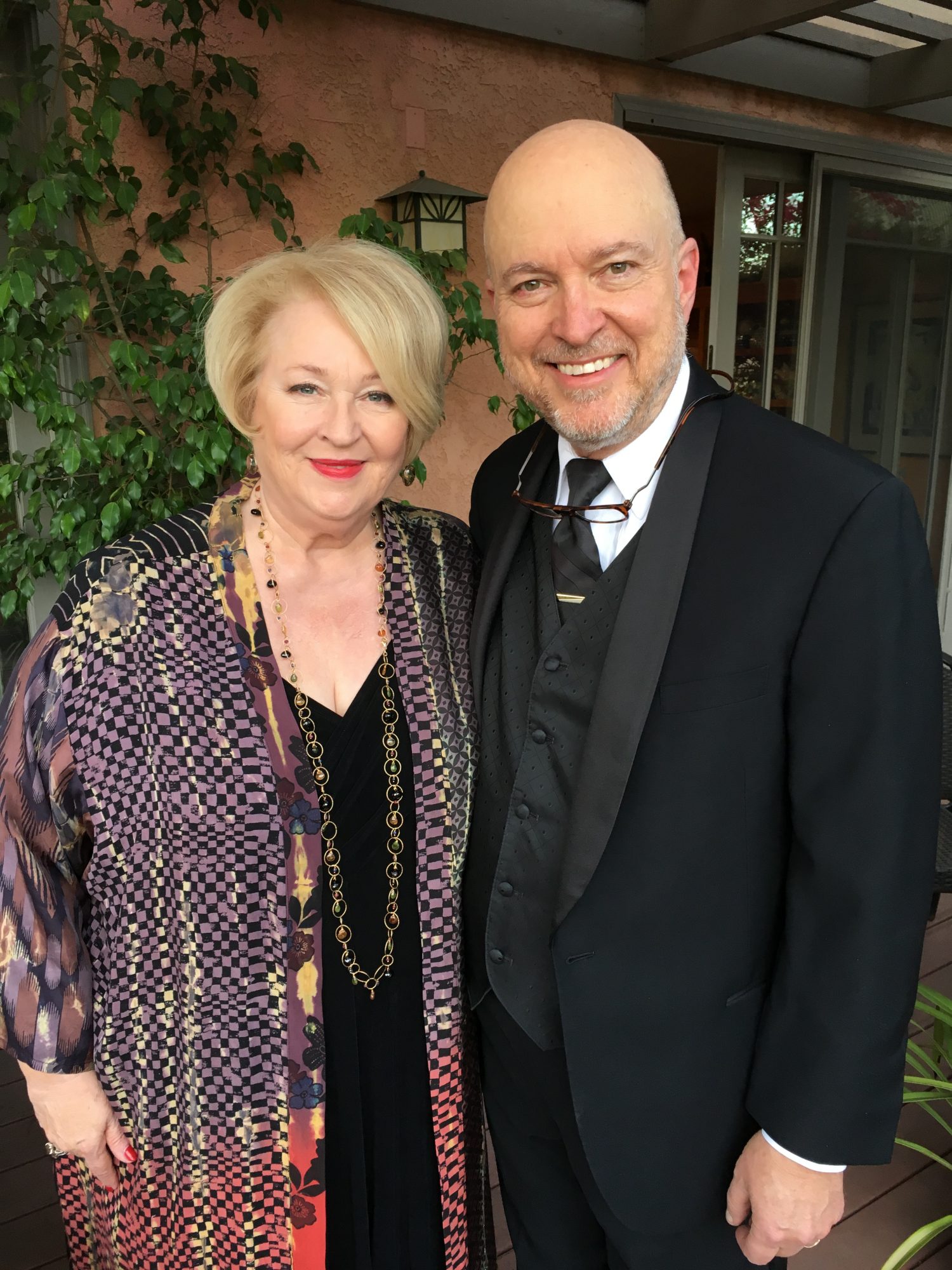 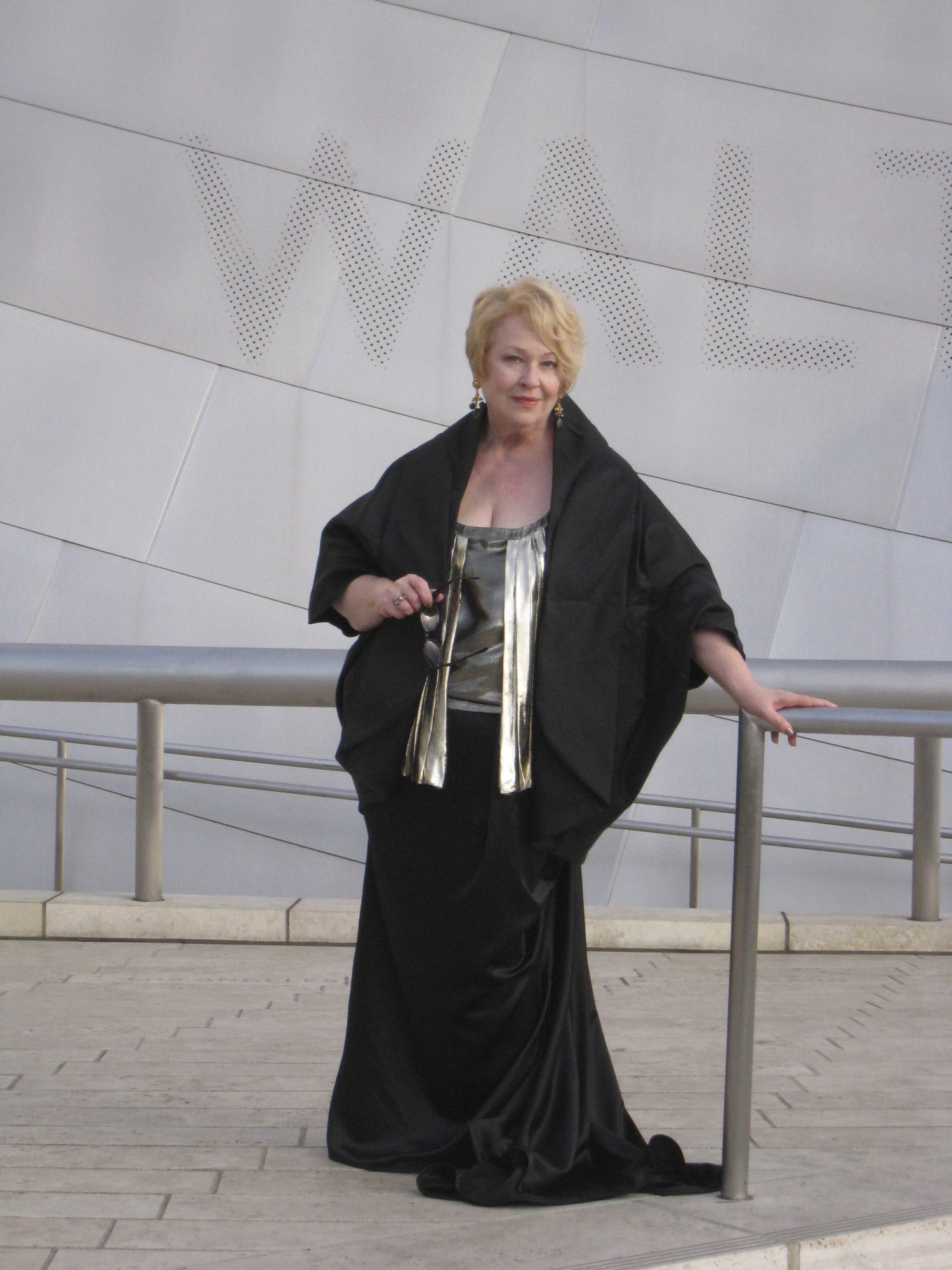 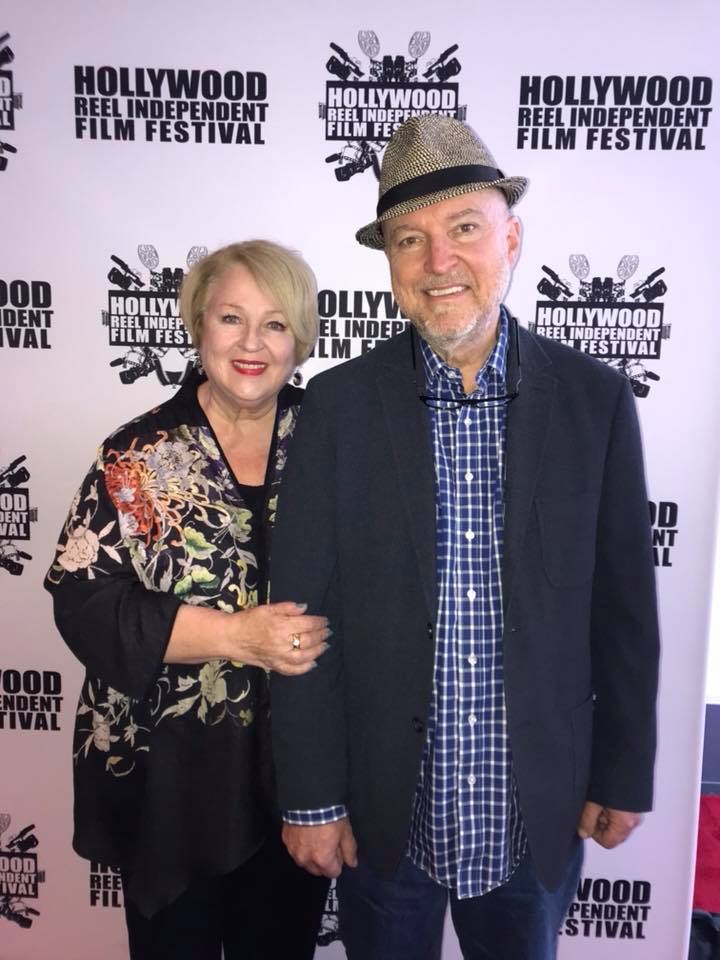 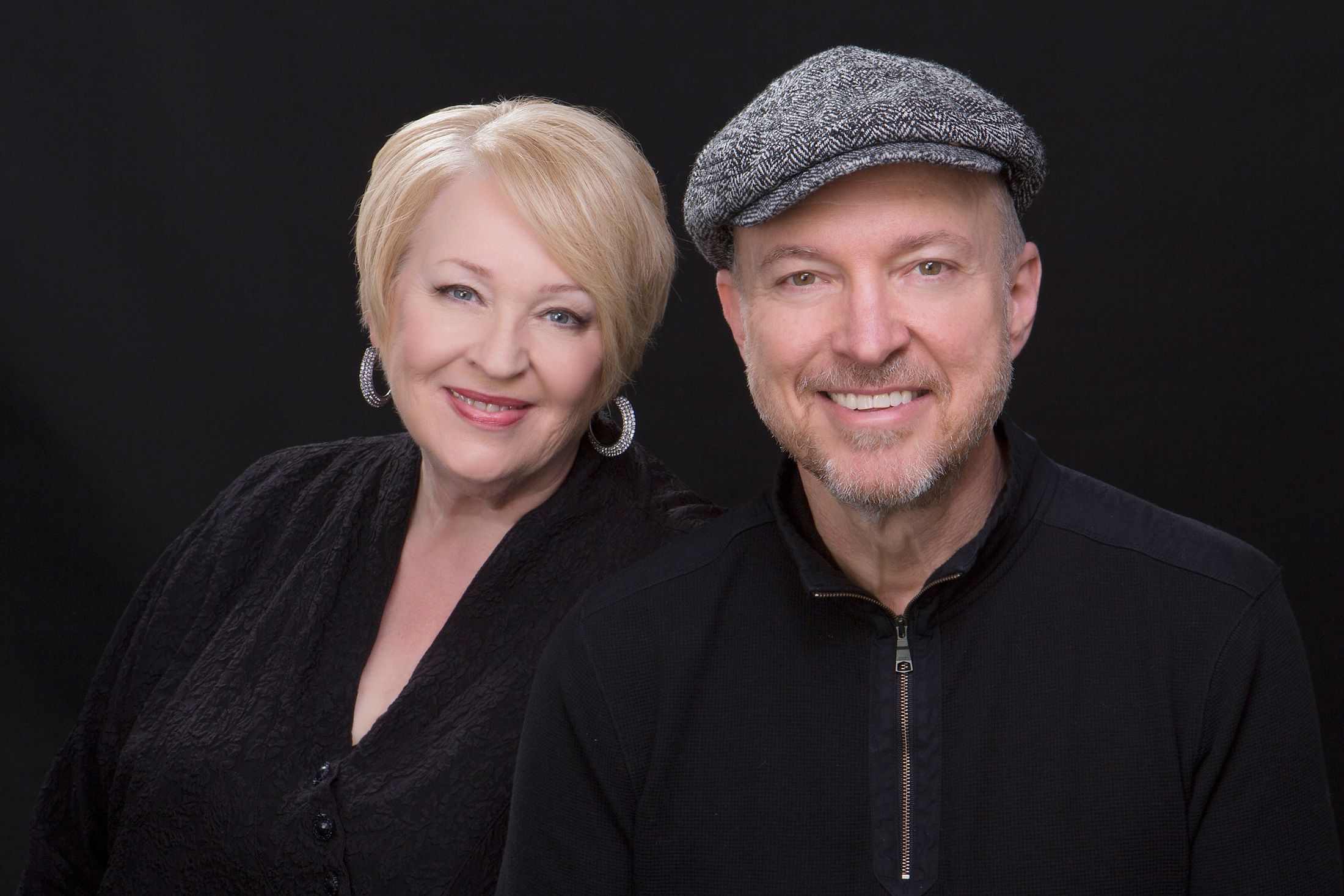