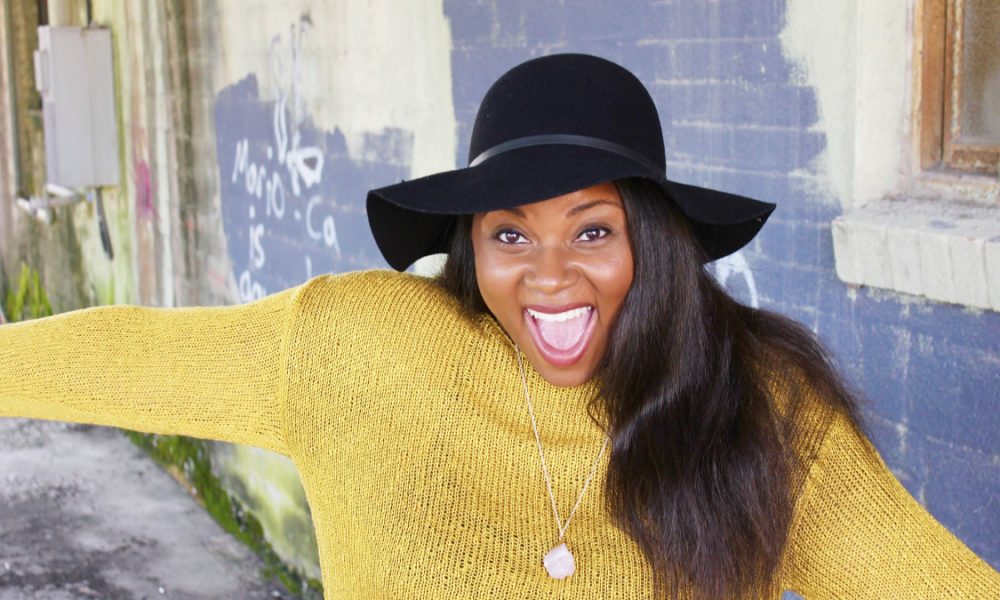 Today we’d like to introduce you to Crystal Gix.

Crystal, can you briefly walk us through your story – how you started and how you got to where you are today.
I always wanted to be on TV since I can remember. My first encounter with the entertainment industry was when a big Disney movie was being made behind my childhood home. I was outside playing with friends and the production van pulled up to scout the location. I was about six years old and I asked “What y’all doin’?” to which they replied, “We are gonna make a movie!” And I replied with big eyes, “can I be in it?”, and the rest is history.

It was my first time being on a film set and seeing the crew take a perfectly nice house and make it look neglected and run-down through what I now know is called set design. After that I began taking up dance classes; African, Jazz, Hip Hop, Modern, Swing, etc. There weren’t a lot of acting opportunities where I grew up in East Oakland, there wasn’t even a lot of theater. I wouldn’t be around acting again until high school.

Overall, has it been relatively smooth? If not, what were some of the struggles along the way?
My journey hasn’t been smooth at all. I spent a number of years engulfing myself in entertainment and then an equal amount of time running from it trying to live a more traditional life. The more I’ve tried the traditional side the more unhappy I became. I am a creative and I thrive doing creative things.

Because I am creative, I have always gotten really bored at any other jobs that I’ve held and generally wouldn’t stay at any of them for very long—doing all of this in the pursuit of trying to impress people because I have all of these degrees, but it ultimately cost me time and some happiness.

Being that I spent so much time pursuing other things such as teaching and being a flight attendant (both really great jobs) I basically had to start from scratch and I was already an adult. All that I had been involved in from my childhood to my teens was old news and a lot of what I knew was outdated. I had to find acting classes and go through the trial and error of finding ones that worked for me. I then had to try to book roles without a reel or resume which was very hard, but not impossible. Also when you are trying to book roles to build your reel you come across a lot of really bad projects and unprofessional crews. It may suck, but you do learn a lot from the experience.

Most of the work is “free work” at first, so you’ll still need to have a means to take care of yourself. Now that I’ve been doing it for a while and I’ve become what is considered a ”working actor”, the struggle has been survival between projects.

Please tell us more about your work, what you are currently focused on and most proud of.
I am an actor (actress), voice actor, model, occasional singer, and writer.

Although I am a film and tv actress, I specialize in talking directly to the camera like a spokesperson. I’ve done this type of work for various large corporations as internal projects.

Right now I am known for the Maxiglide Ad’s I did earlier in 2019, which was a set of (unscripted) testimonial style videos I did for a pretty popular hair styling tool.

Although I’ve done quite a few projects, I would have to say that the project that I am most proud of this year is the PSA I did with the United Nations “Solve Different” campaign. I’m really big on having a purpose outside of myself and doing my small part to help the environment however I can. What better way than to incorporate some of my values with my work that I love to do! I also got to work with a really cool goat!

Another thing I am extremely proud of was playing Stella in the short film, June directed by Huay-Bing Law, which won first place at the APA Visionaries and had placement on HBO for more than a year. That short film also dealt with a social issue of race here in America during the 1950s and what it was like to be Chinese during that time. What attracted me to the project was that it was a story that has never been told about a group of underrepresented people.

I try really hard to make sure that what I do aligns to my purpose in being a change agent. I have a responsibility to my ancestors, my foremothers, and future generations to come to walk in the purpose that has been given to me. Part of that purpose is to provide representation and be apart of telling untold stories, the stories of people of color, women, women of color, black women, and so on. I firmly believe that representation matters and I firmly believe that “to whom much is given, much is required”, and that I must stand in that in all that I do, and do it with love.

Any shoutouts? Who else deserves credit in this story – who has played a meaningful role?
Oh my goodness, I’ve got a whole team of supporters. You can’t do it without help, love, and support. This business will eat you alive and I’ve been so fortunate to align with some of the greatest, most loving people. First and foremost I have a strong spiritual foundation from which I was raised and have expanded as an adult which I cannot deny. God has been my center, my back, my sides, my top, and my bottom since I can remember. My family, friends, agents, and even people I didn’t know very well have been super instrumental.

Specifically, my acting coach/mentor here in LA, Troy Rowland and his wife Tonya Rowland of Troy Rowland Acting Studios have both had their hands in keeping me grounded this year, pushing me when I felt I didn’t have any more fight left in me.

Really close and loving friends are super important, they’ve been there for the good times and the bad times. I honestly can’t explain how blessed I’ve been on this journey. There are so many people to thank. Friends that have let me stay with them for months, use their cars, given or loaned me money, given me rides all over LA county without complaint, fed me, read for my auditions, helped me shoot projects, and the list can go on and on!

There have been so many instrumental friends this year, but I would like to say a special thank you to:

I am forever grateful for everyone’s help and contribution to this journey. 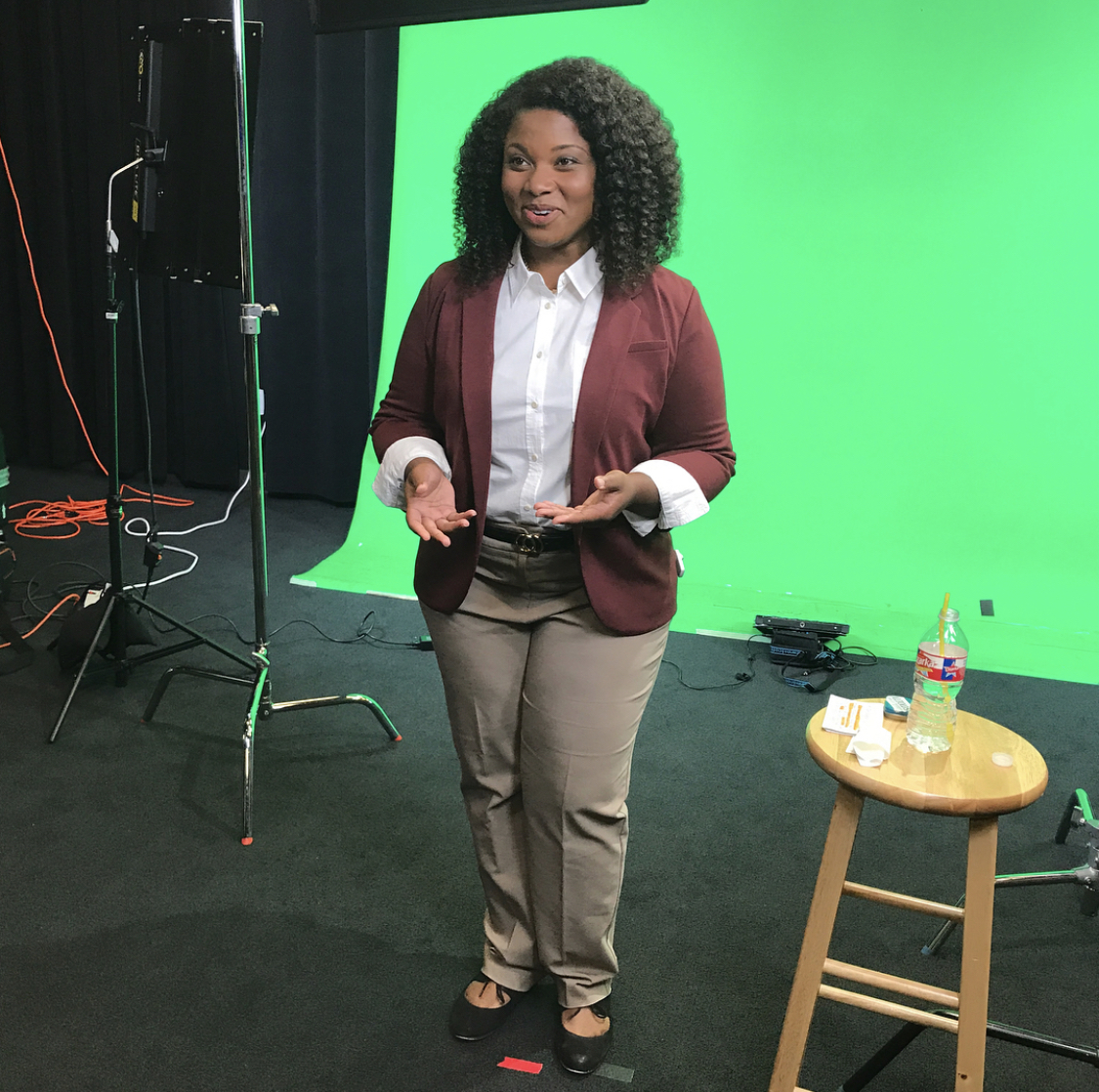 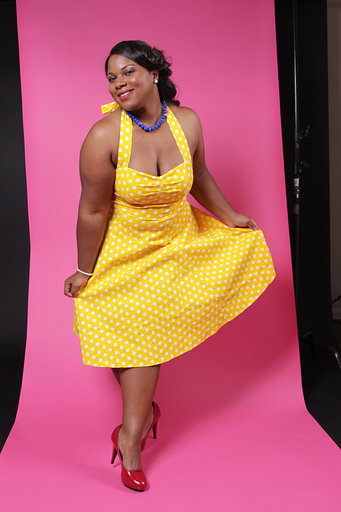 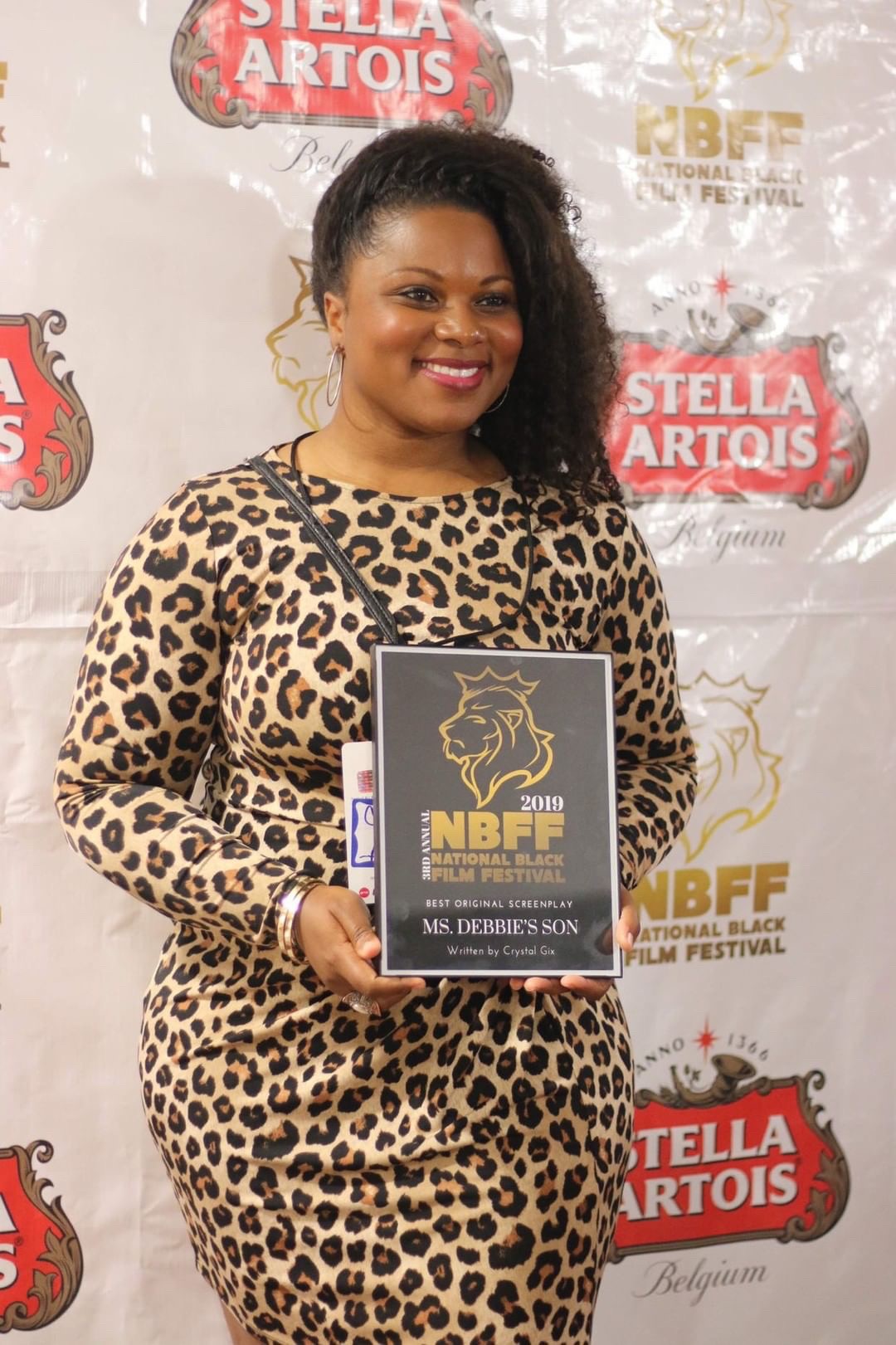 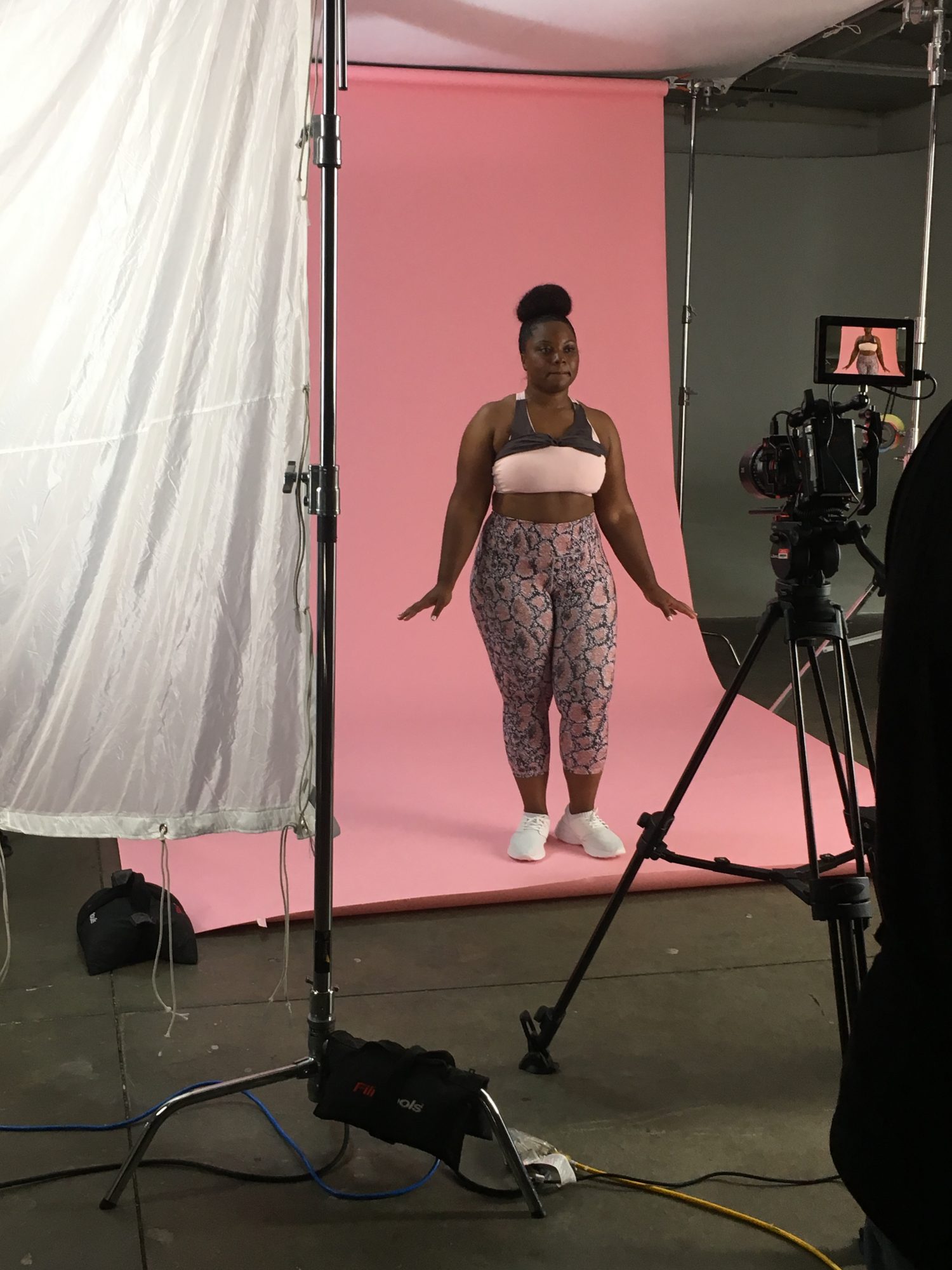 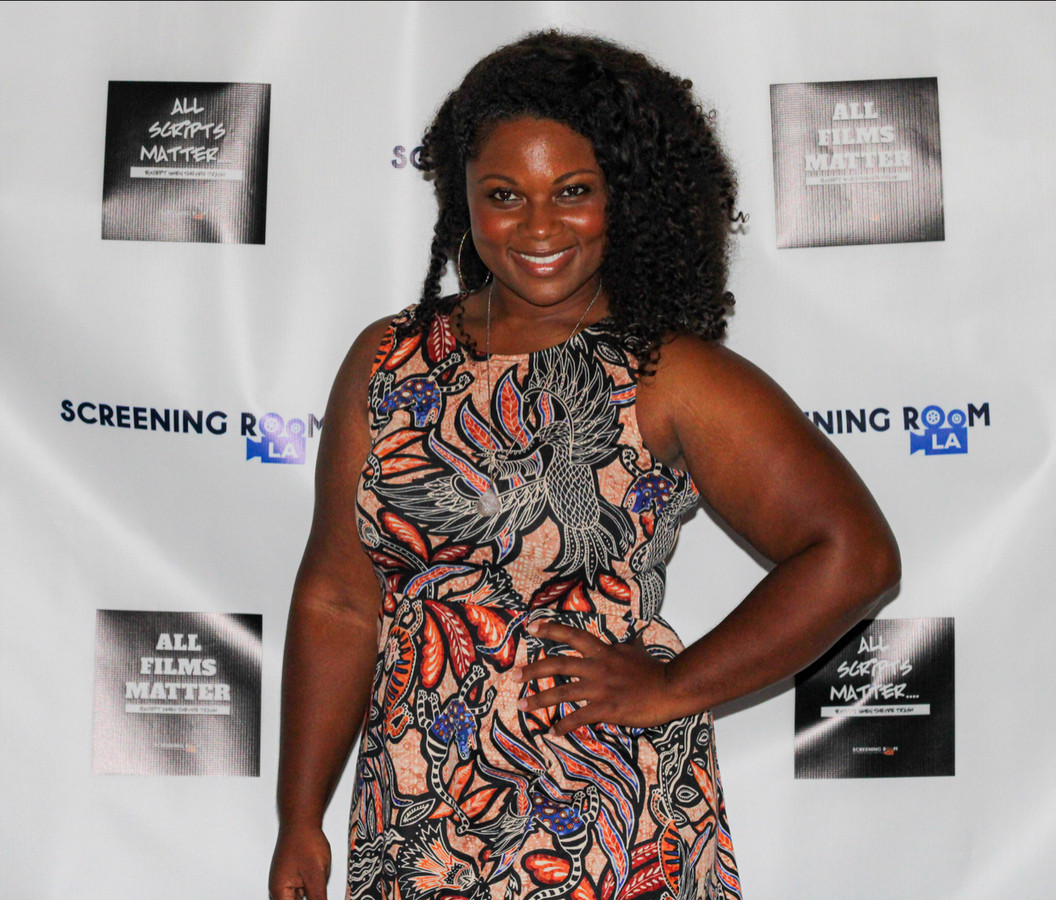 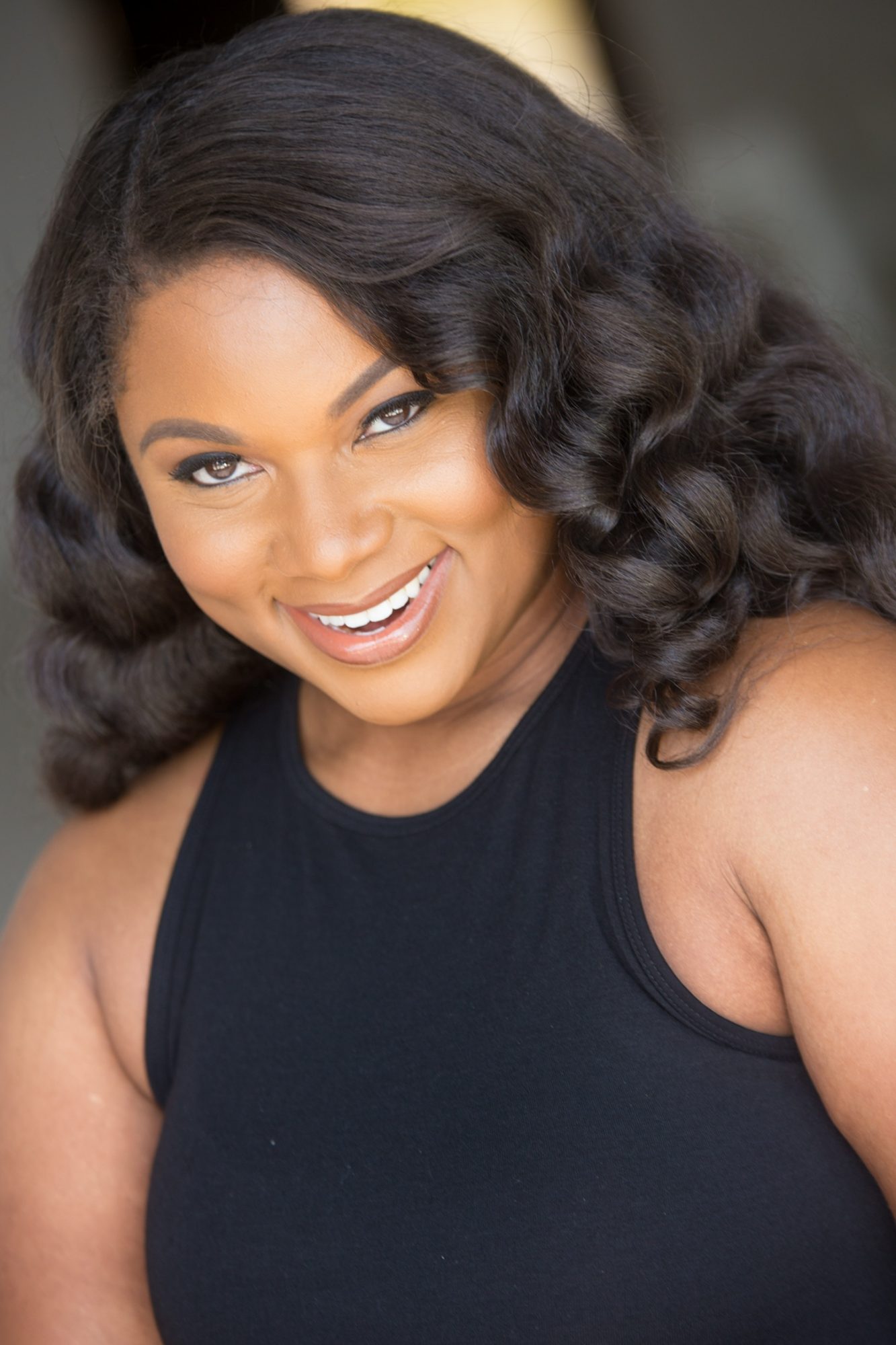