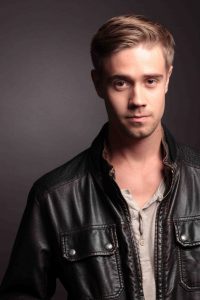 Today we’d like to introduce you to Collin Chute.

Collin, can you briefly walk us through your story – how you started and how you got to where you are today.
I grew up in Alexandria, VA. I was always into sports at a young age. I started doing improv in middle school, which lead to taking acting electives and performing in high school plays. I attended VCU where I got a degree in Theater Performance, which let me tell you, no one will ever look at in Hollywood. I can’t even tell you where mine is, but the training was valuable, and the friendships even more so.

I created a web series called “Nick and Collin” with my creative partner from college Nick Webster. It was essentially an experiment and exercise in the entire process of creating a complete project. We wrote it, acted, directed, shot it, recorded sound, lit it, edited it, color corrected it, and put it out into the world. We did most of it in my place and around my neighborhood in Highland Park. It was a ton of work but helped me see where I needed to delegate for future projects. We now host a podcast together called “Redskins Hangover,” all about the Washington Redskins.

I’ve always enjoyed writing, and now I’m in the process of producing a short film I wrote called “Late Night Swim.” It’s an introspective, fun, trippy film about a man sleepwalking through his life, until his vibrant ex-girlfriend appears in a dream, only to wake him up to life.

I’m starring in it alongside Olivia Castanho. I’ll also be directing, but this time around I’ve learned I need help. I’m hiring people around me that know what they’re doing.

Overall, has it been relatively smooth? If not, what were some of the struggles along the way?
It’s been difficult as an actor in LA these past seven years. There’s a thick bubble that surrounds the industry, and I’m trying to break it. I’ve realized I can’t depend on agents, managers, or casting directors to get me in. I need to create my own content, and that doesn’t mean a bunch of youtube click bait videos.

I need to allow my own voice be heard. That’s something I’ve always struggled with. Feeling my voice is worth it. I’m a writer at heart but have yet to produce a lot of content because I was waiting for someone else’s work to get me where I want to be. My mindset has shifted into action. It’s really really hard to produce a film, especially without experience. So anyone that can donate to our Indiegogo would be helping us achieve our dreams and break through that bubble. I want to create a film that’s cathartic, introspective, and beautiful.

Late Night Swim – what should we know? What do you guys do best? What sets you apart from others?
“Late Night Swim,” is a film about accepting the love around you. It’s an introspective, dreamy, somewhat psychedelic look at why a man isn’t living his “best life,” as the kids like to say. I think what sets us apart as filmmakers on this project is an attention to a growing issue with relationships. As a society, we are constantly looking for better more exciting lives on our phones and forget to give gratitude for exactly what we have. Our attention span is short. If you’re still reading this it’s a miracle. When people love us, truly love us, it frightens the hell out of us to a point where we think something is wrong with them. It’s the old Groucho Marx joke, “I refuse to belong to any club that would accept me as a member.” We get stuck in this pattern of thinking, and sometimes it takes an outside force, another dream, to realize you are worth the love.

I’m most proud of the story and the themes we are telling.

What is “success” or “successful” for you?
Success to me is enjoyment in the moment. To be present. But when making a film you eventually need a product to show for, you can’t just enjoy making one, because we want others to enjoy it too.

The production of “Late Night Swim” is another step in my career. It’s a marker for where I am, and what I’m capable of as a creator. It’s a chance for everyone involved as artists to showcase the tremendous talent and skill they have that have not been “recognized.”

As artists, it is difficult to stay balanced. We need people to validate us by giving us opportunities to work. When we’re not working we have to remind ourselves we are fully capable of working, and that it isn’t personal. “Late Night Swim,” I hope we can create a launch pad of opportunities for the cast and crew. 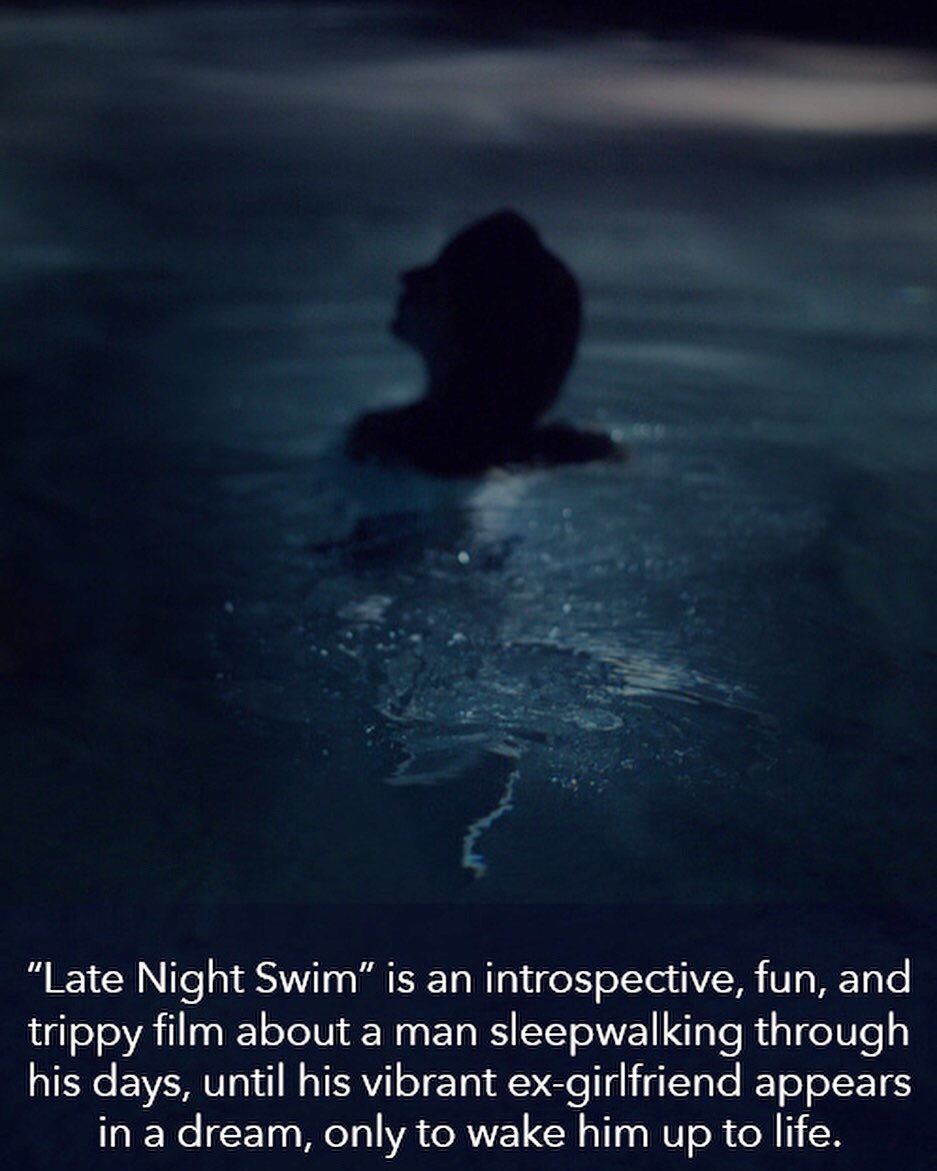 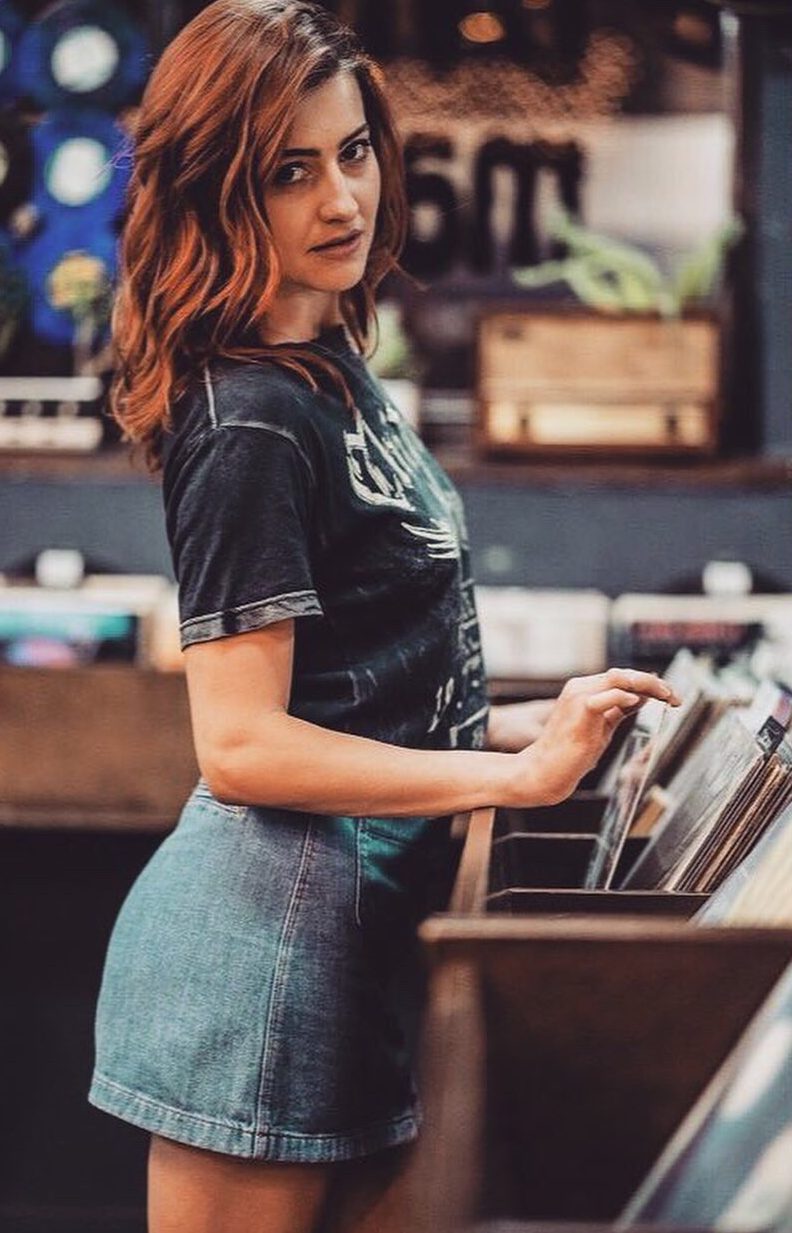 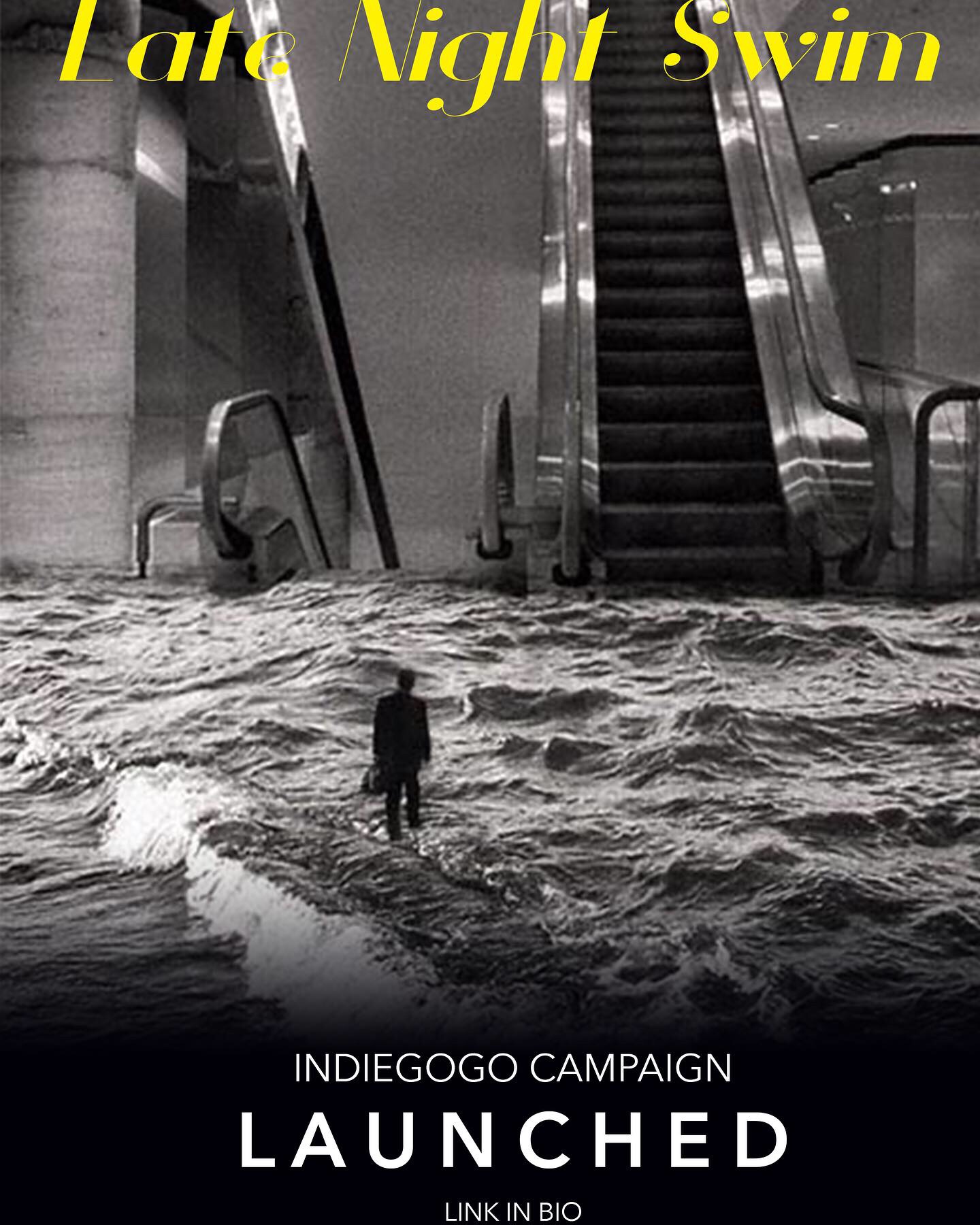 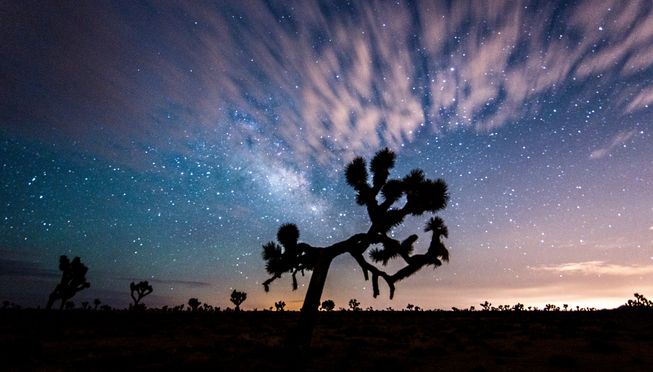 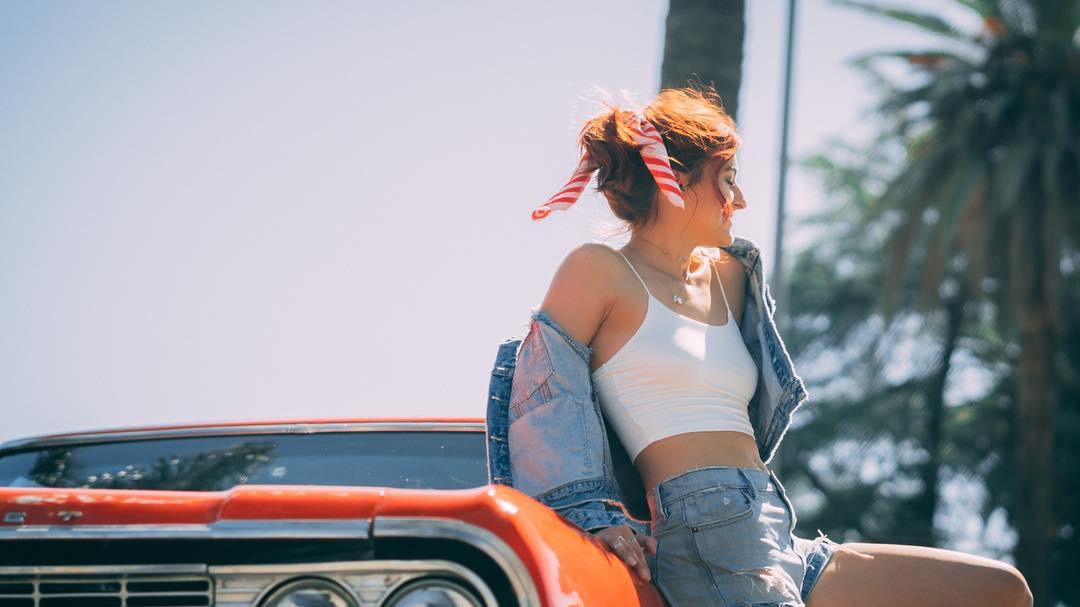 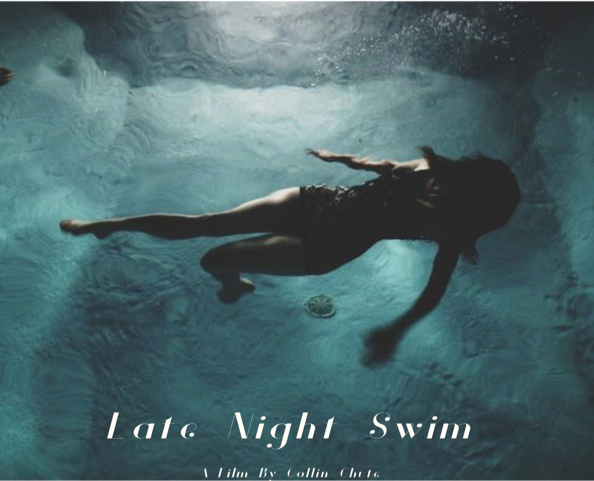 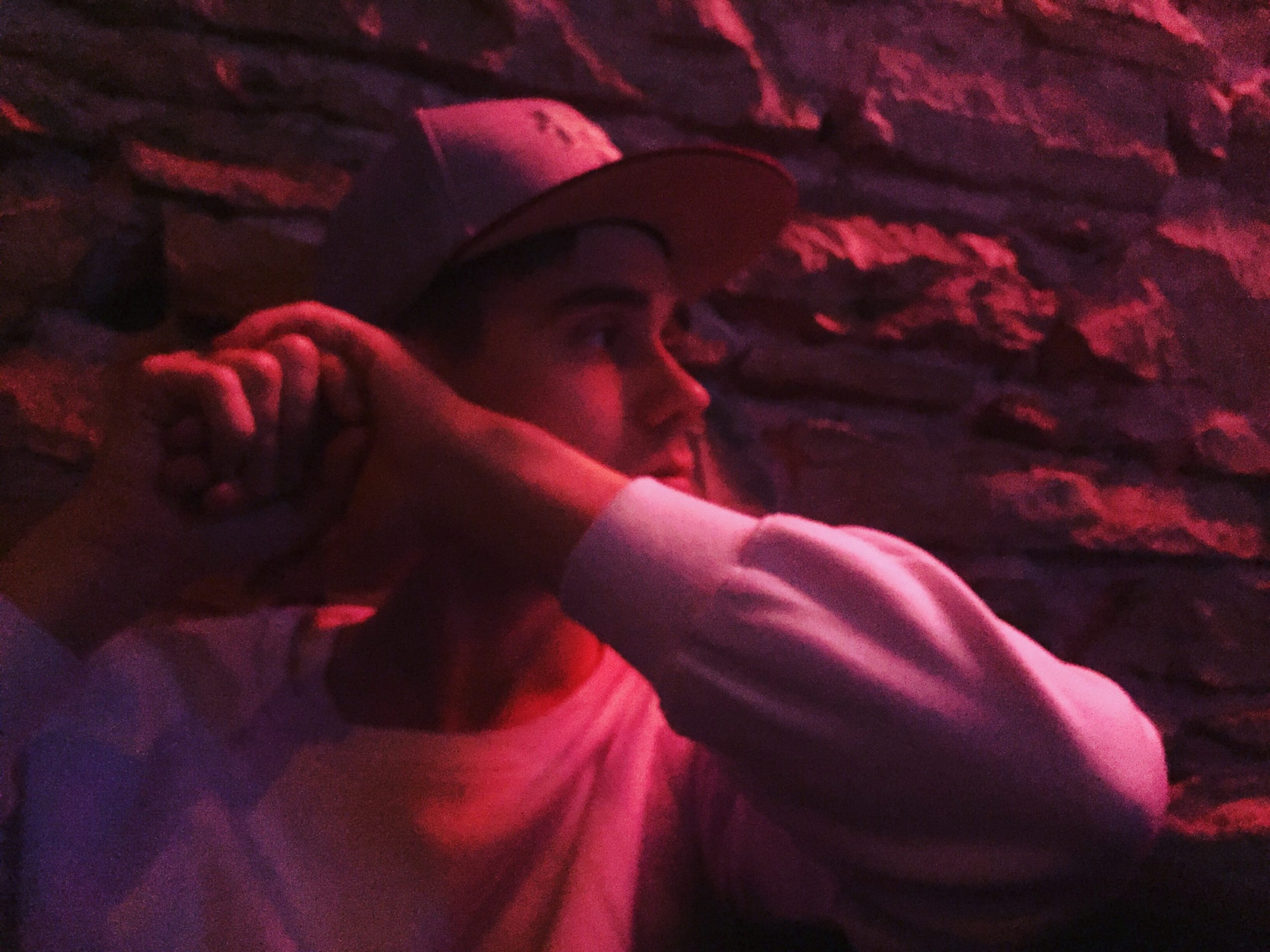