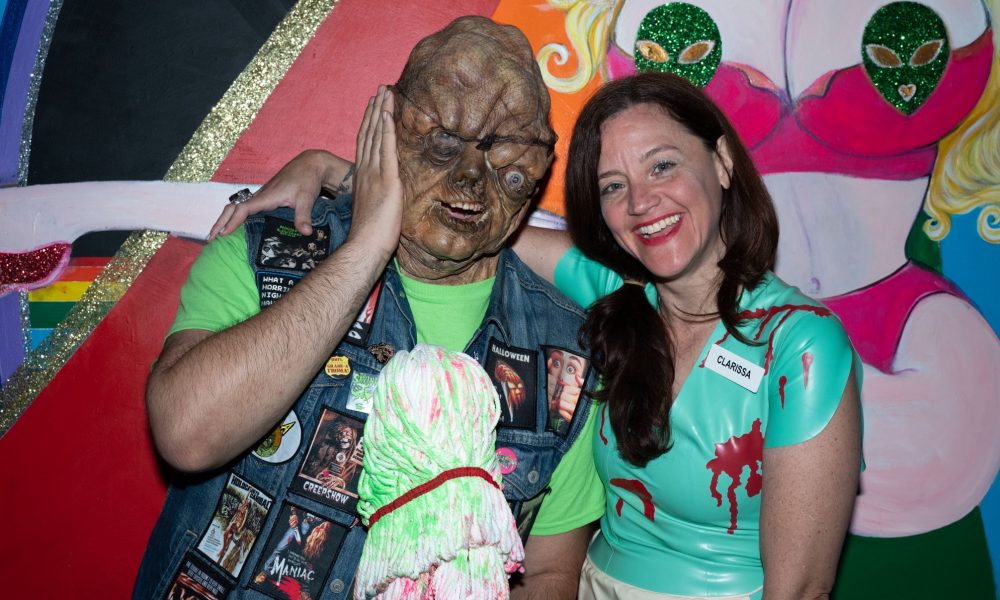 Today we’d like to introduce you to Clarissa Jacobson.

Clarissa, before we jump into specific questions about your work, why don’t you give us some details about you and your story.
I am a screenwriter, who started as an actress. I thought I WAS an actress, but after a surprising series of events which included meeting my mentor, Joe Bratcher, who runs Twin Bridges Screenwriting Class, I realized my passion was screenwriting. That changed my life! It has been a wonderful, incredible ride.

So, like many in Hollywood, my journey to where I am now started as an actress, but it was screenwriting that gave me wings in the form of LUNCH LADIES – more on that soon. At Twin Bridges, I penned several scripts. I was an optioned writer, but still had not had a movie made, so I decided to save my money and make a short film – a proof-of-concept based on one of the full-length screenplays I had written (a proof-of-concept is used to show possible producers or investors what the feature will look like).

I have a lot of different genres in my wheelhouse that I wrote, but I chose to make a short based on my nutty comedy horror feature called – LUNCH LADIES. It’s a film about two burnt out high school LUNCH LADIES who do whatever it bloody takes on their quest to become Johnny Depp’s chefs. LUNCH LADIES was a strange choice because one tends to think film festival darlings have to be dramatic – what I call – “important films.” But, I felt so strongly that it was the right choice. So, I went with my heart and that’s what I decided to make.

It was my first production. It had 120 people in the cast and crew, was filmed at a school, and had A LOT of practical blood effects. In retrospect, it was impossible to make had I known better. Sometimes it’s good to be a novice at things because you don’t know you can’t do it! The filming and experience were magical, it wasn’t easy, but it was magical. After this, I learned everything I could about how to get the short seen – it ended up going to more than 120 film festivals around the world, won 42 awards, received more than 126 reviews/interviews and garnered gold standard distribution on Amazon Prime, Kanopy, Canal+ for French Territories, Osorezone in Japan, Curtcircuit 33 in Barcelona, Hellarious Blu-Ray, ShortsTV and Troma Now!

Several other screenplays of mine started to get traction after that – LAND OF MILK AND HONEY – which is now in pre-production (I met the director – Gisberg Bermudez – at Mórbido Fest while waiting to see the international premiere of LUNCH LADIES), SPOOK STALKERS! which is in development and STELLA BY STARLIGHT which is optioned.

After so many filmmakers asked me how I did it, I went on to write a book – I MADE A SHORT FILM NOW WTF DO I DO WITH IT (a guide to film festivals, promotion, and surviving the ride). That gave me more opportunities including a talk at Film Independent and two talks at Clermont-Ferrand Film Market. It has been a whirlwind, wonderful journey. I think of life before LUNCH LADIES and life after!

Great, so let’s dig a little deeper into the story – has it been an easy path overall and if not, what were the challenges you’ve had to overcome?
Does anyone have a smooth road to their dreams? I suppose it would be smoother if we could always act like a duck, just ride the water, never fight any ripple that comes our way. I try for that, but ha! Not always so successful. But, after and during the filming of LUNCH LADIES, I did learn to trust things a lot more. Time and again, things that seemed negative, weren’t. I started to learn that what I perceived to be “setbacks” were just pushing me in the right direction – one blocked door led me to the right door to achieve my goals.

The main struggles I think for me – though it was hard making a film, hard writing a book, and hard writing a script (but so joyful) – come from the psychological aspect of doubting oneself and rejection. Artists know this, you have to fight the negative voices out there, listen to your owndrumbeat, and surround yourself with people who support you. For me, the hardest times and biggest struggles were and are the self-doubt and rejection you must always fight against.

Please tell us about your work.
I am a screenwriter, voice over artist and filmmaker. I am most proud of my short LUNCH LADIES and the features I’ve written.

What moment in your career do you look back most fondly on?
It’s hard to pinpoint one, it has been such a great ride with LUNCH LADIES. Attending Clermont-Ferrand Film Festival when LUNCH LADIES screened there, getting distribution on Canal+, writing my book, getting my scripts optioned, FINISHING A SCREENPLAY PERIOD. They are so hard! 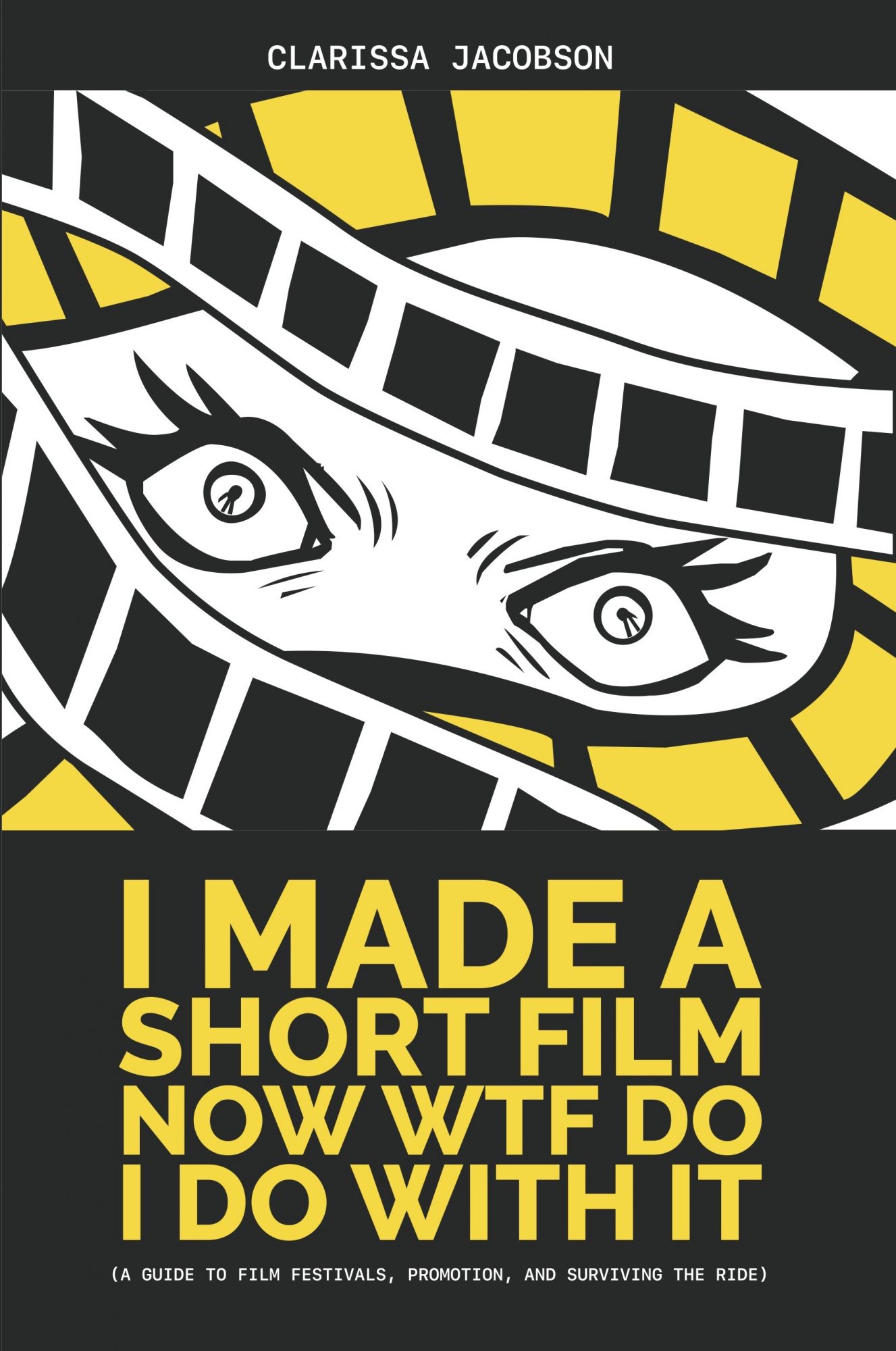 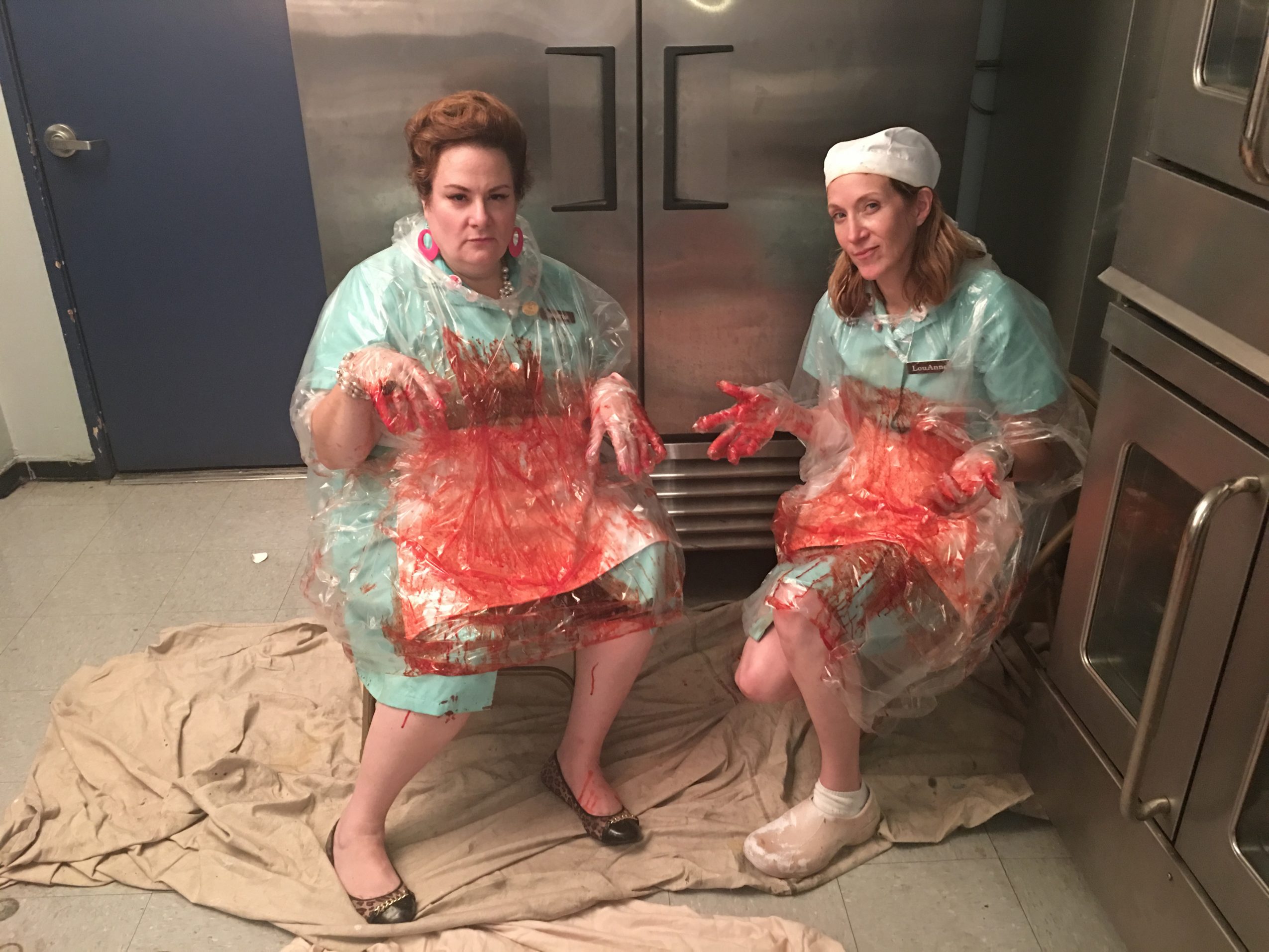 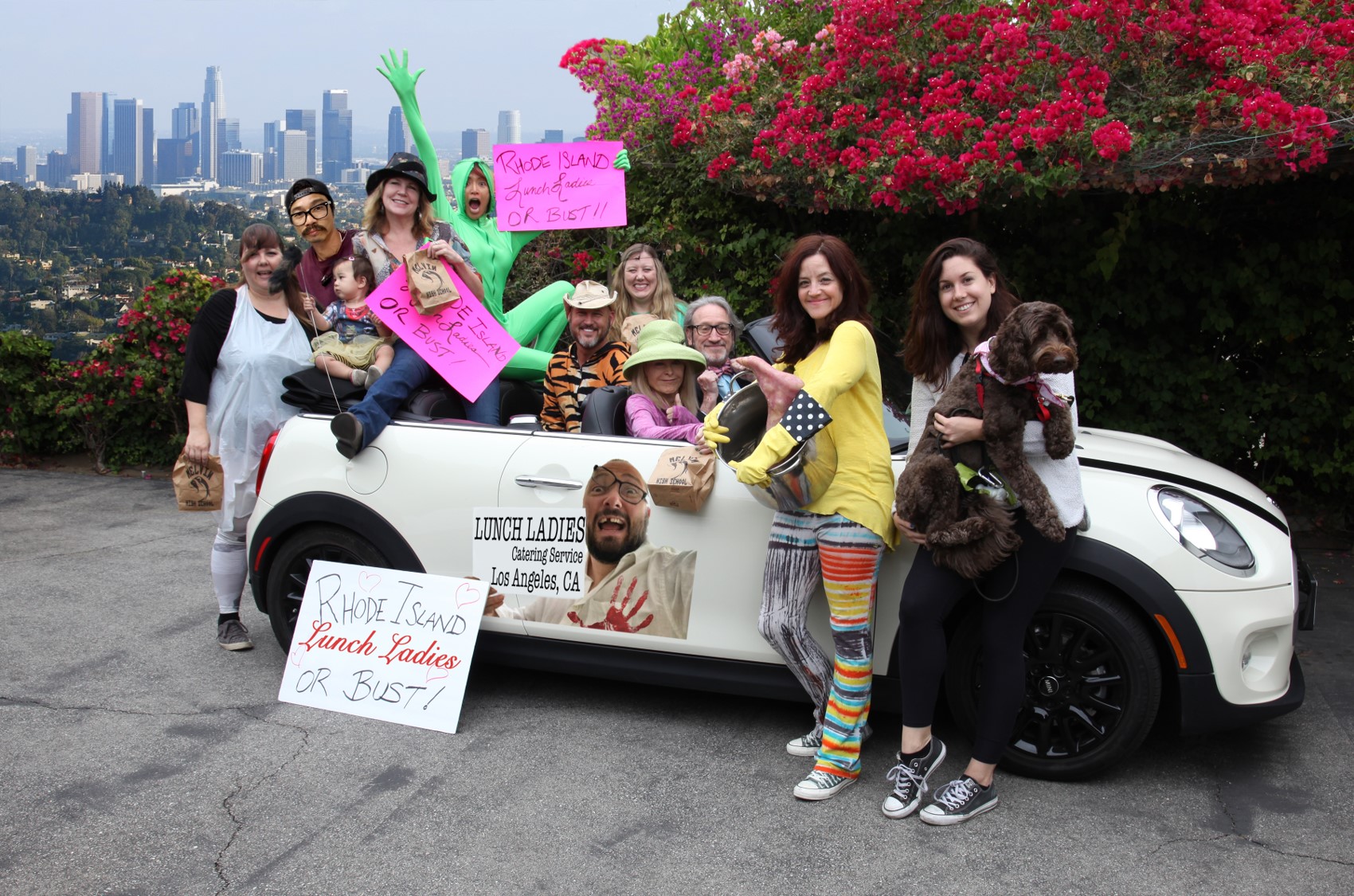 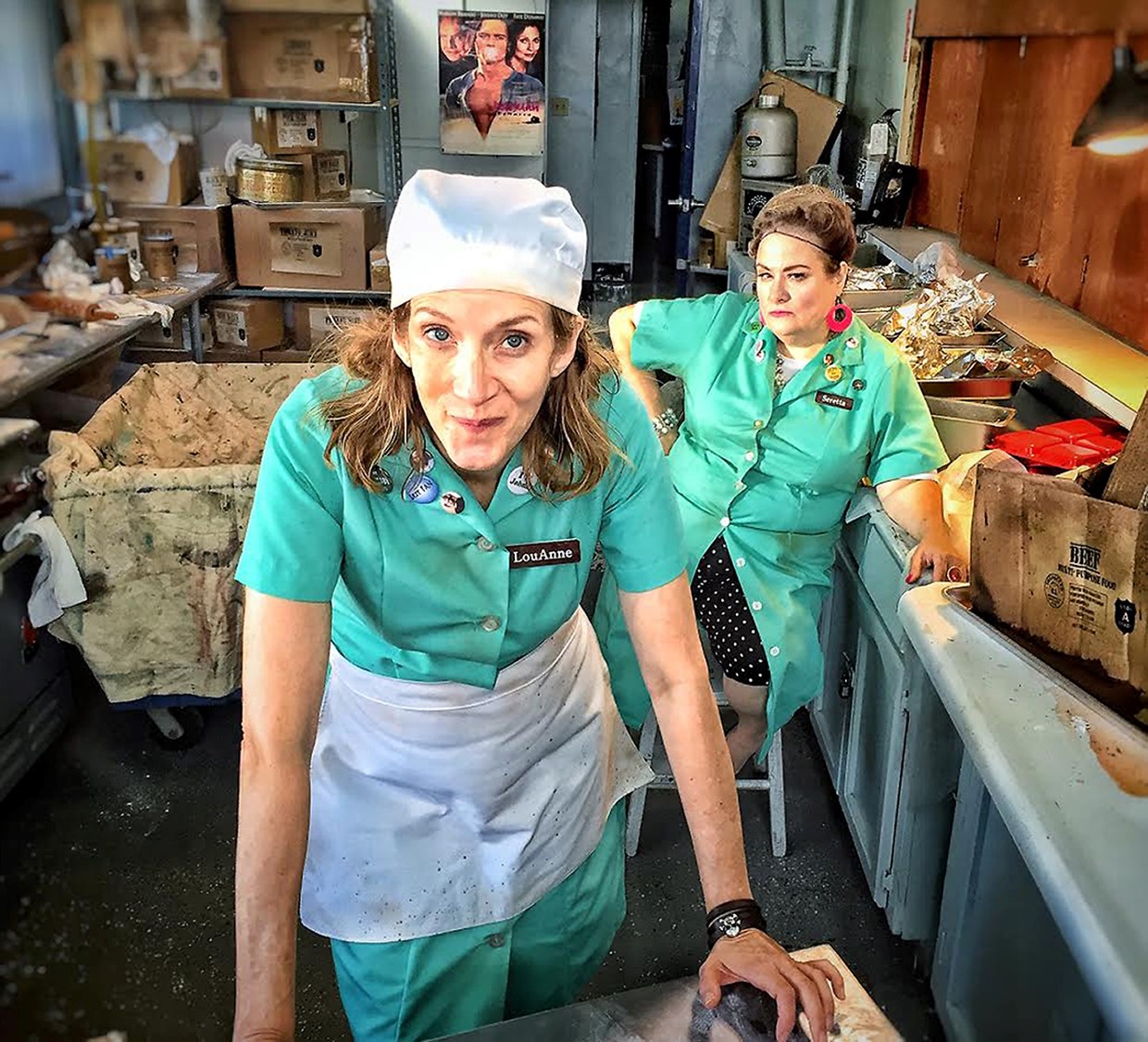 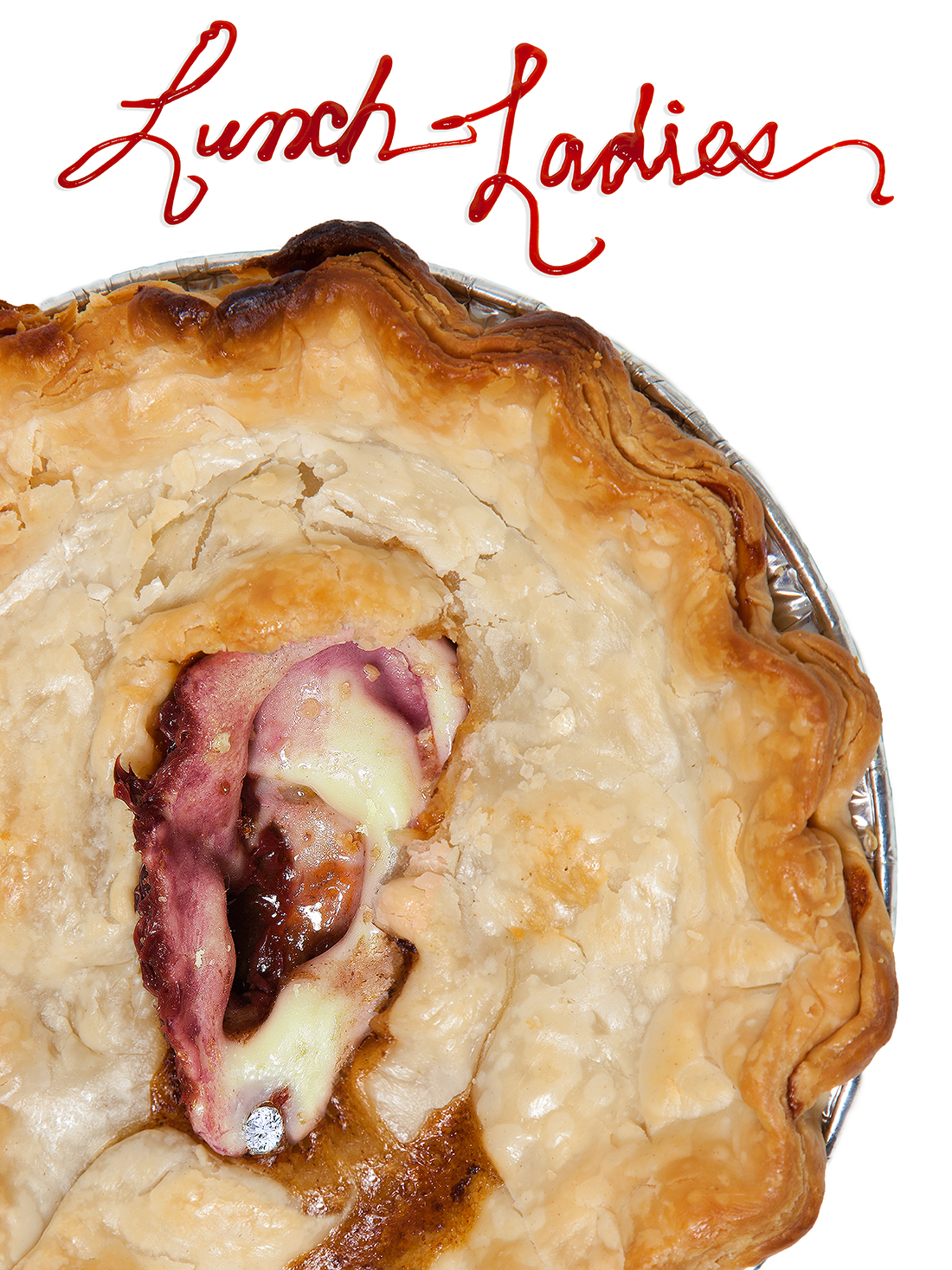 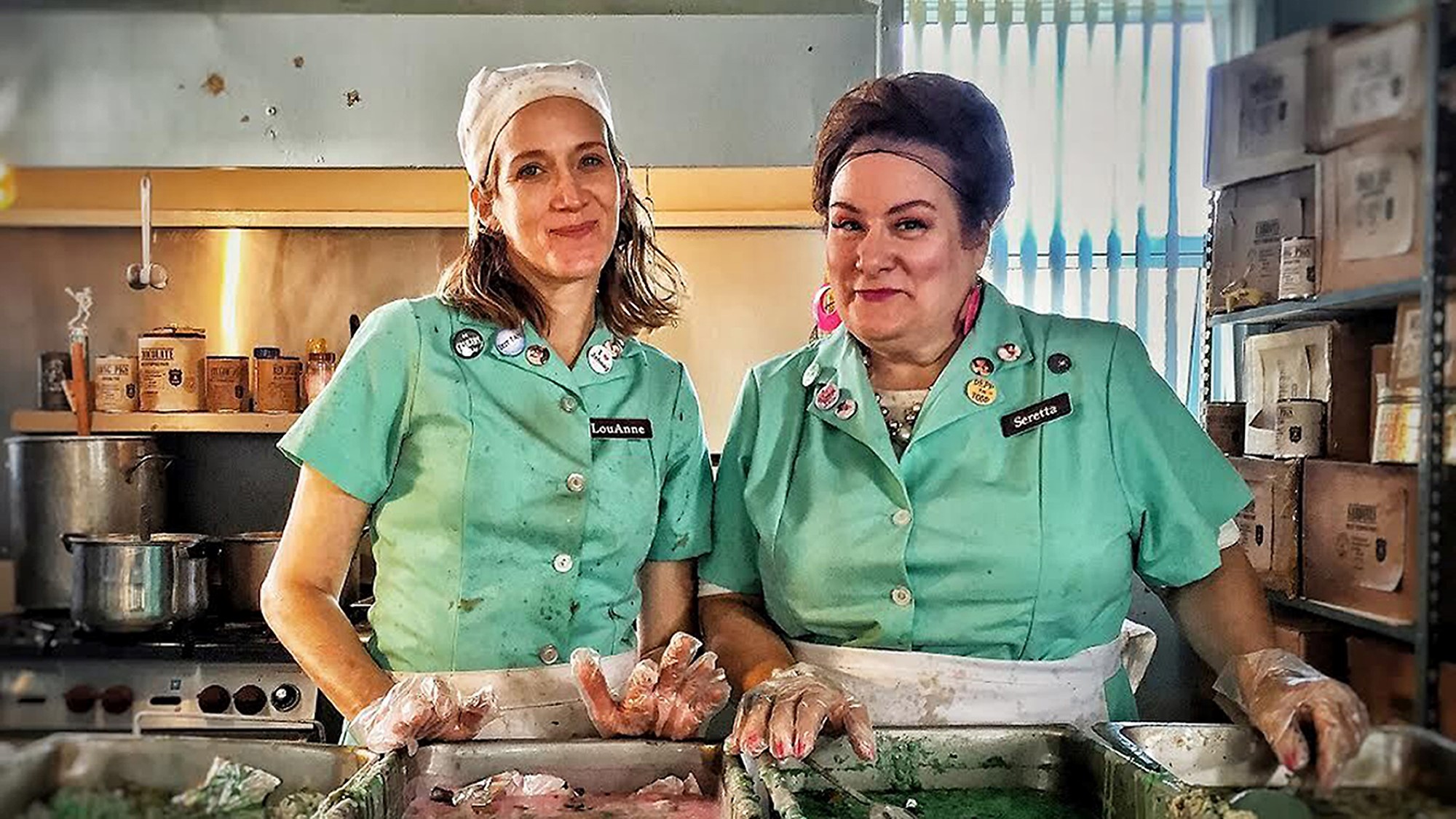