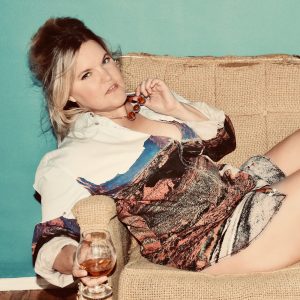 Today we’d like to introduce you to Cindy Jollotta.

Cindy, please share your story with us. How did you get to where you are today?
I’ve been making music in LA for over a decade. I started my journey by learning the ropes in the rock club circuit on Sunset for about a year. After succumbing to anxiety and crippling stage fright, I stopped making music for a few years and hid myself away in a grey cubicle downtown working as a Probation Deputy.

I would occasionally get hired for studio vocal gigs and this eventually leads me to start a honky-tonk band with a couple of experienced California Country guys. We played all around California and the Western US, landing on the bill with the likes of Sturgill Simpson and Merle Haggard; playing festivals from Long Beach Folk Festival to Stagecoach.

After five years we broke up, but by then I had become a country music girl and there was no going back. In 2018 I recorded my first solo album “Honk-tonk Heroine” and traveled around Europe and the US promoting the release.

After returning from the lengthy solo tour, I knew I wanted to get more involved with other women in music. In August of 2019, I started City Girls/Country Music, a project celebrating women and making Americana, Country, and Folk music around the country. For the past five months, we have produced shows in LA, New York, and Boston. We also introduce our fans to female musicians through our blog. In the future, we aim to produce a festival and start mentorship programs for younger female-identifying artists.

Great, so let’s dig a little deeper into the story – has it been an easy path overall and if not, what were the challenges you’ve had to overcome?
The band breaks up was extremely hard. My whole identity and all hope for the future had become wrapped up in the band, so when I lost the band, I felt I had lost everything. I was paralyzed with depression for about a year, but with the help of my husband, my amazing friends, and medical help, I was able to break free and start making music again.
I decided to start City Girls/Country Music after learning some disturbing facts. 1) 70% of bands playing music festivals are all-male.  2) Since 2000, country radio play of female artists has declined 66%.

We’d love to hear more about your work and what you are currently focused on. What else should we know?
Over the years, I have seen how easily music communities can become insular and exclusive. With City Girls/Country Music, I have committed to booking at least two artists for every show that I have never met. This opens up my world and gives my fans an opportunity to discover new favorites, but more importantly, it helps build a wider community among the women in the indie music world.

Do you look back particularly fondly on any memories from childhood?
I am currently writing new songs for my second album and hope to start recording this summer. I am also looking to expand CGCM to New Orleans and other cities around the country. 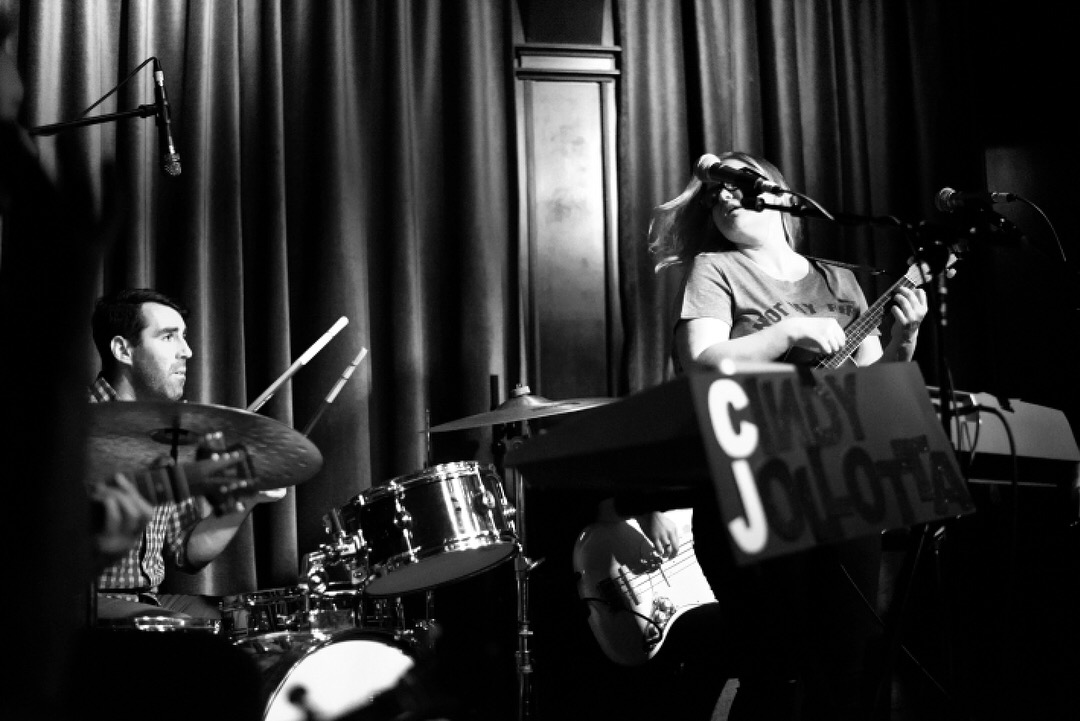 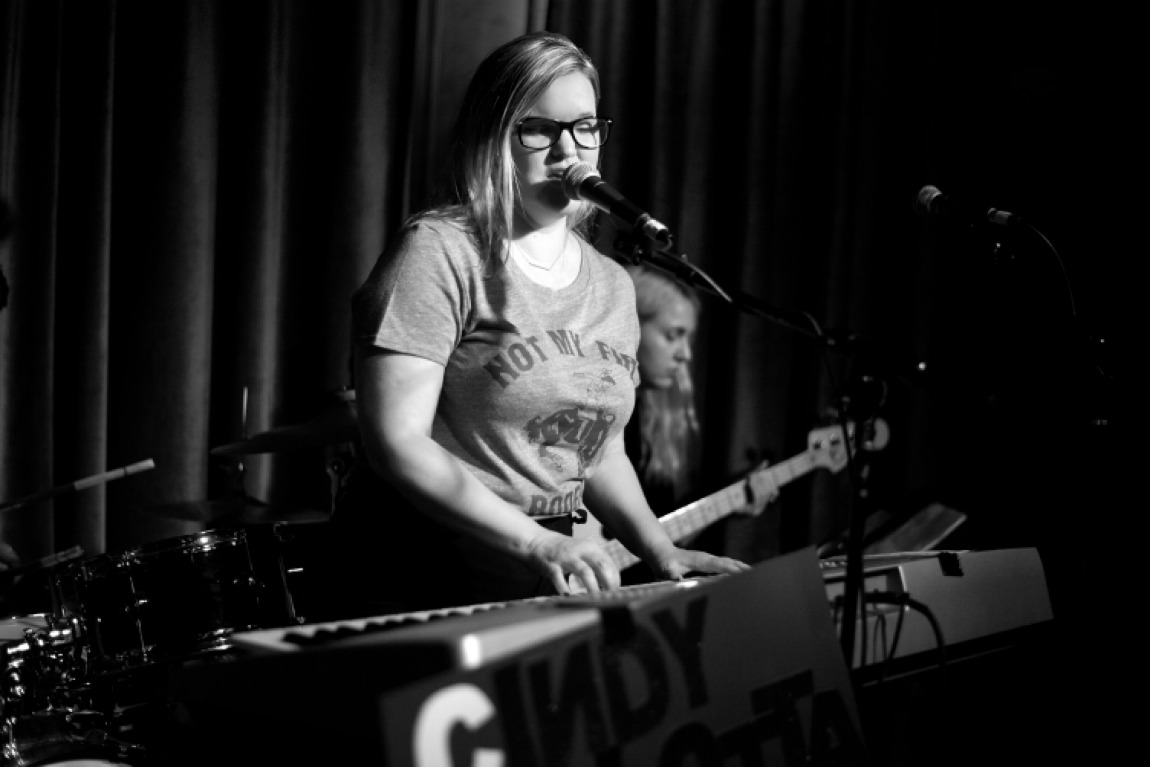 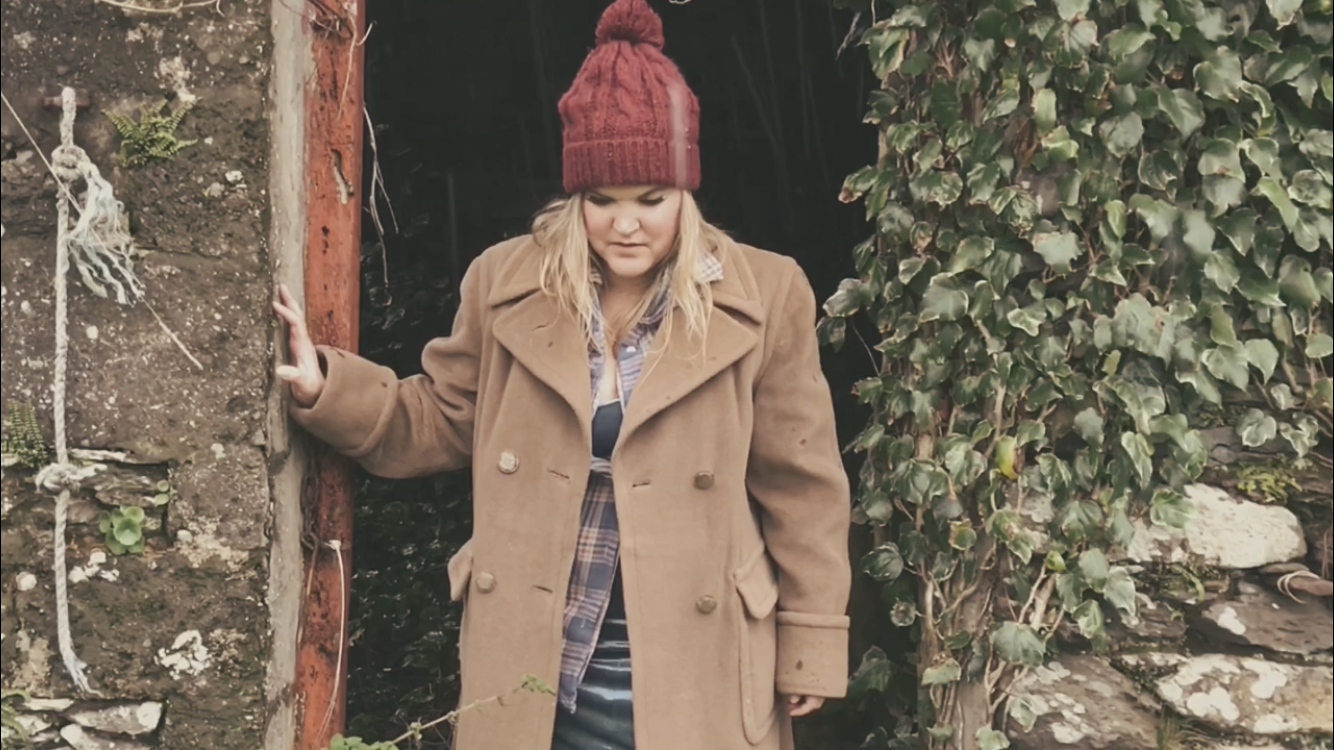 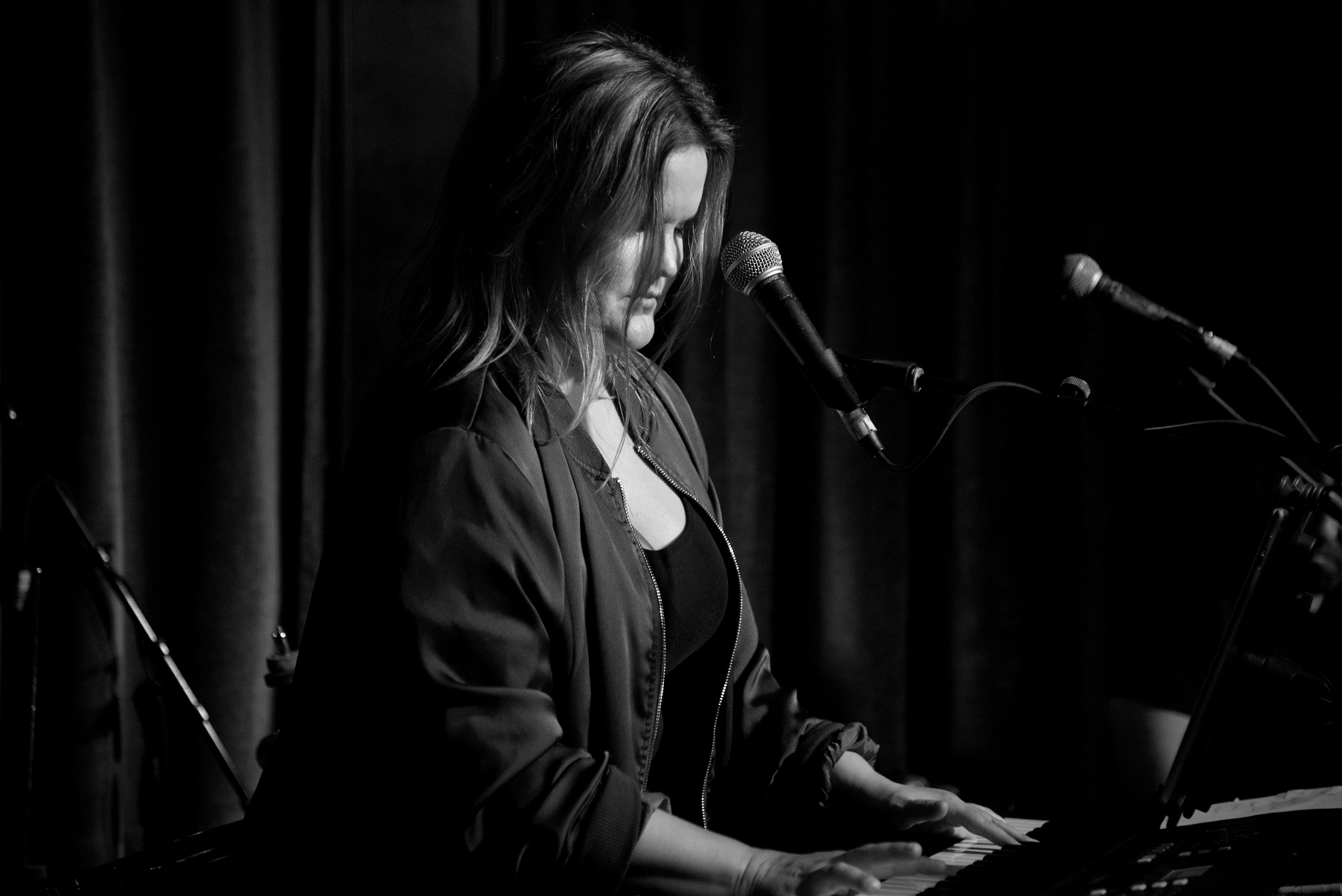 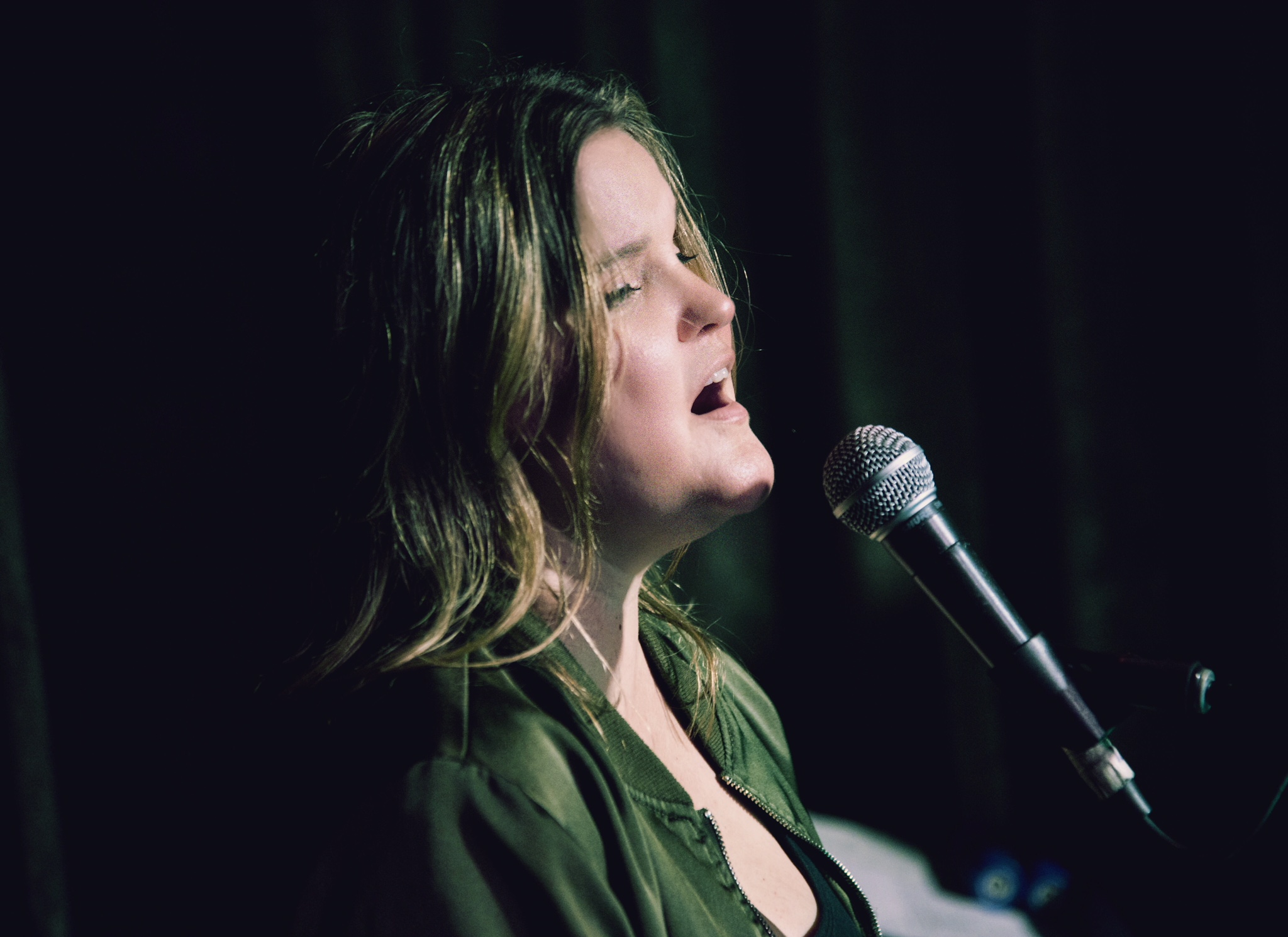 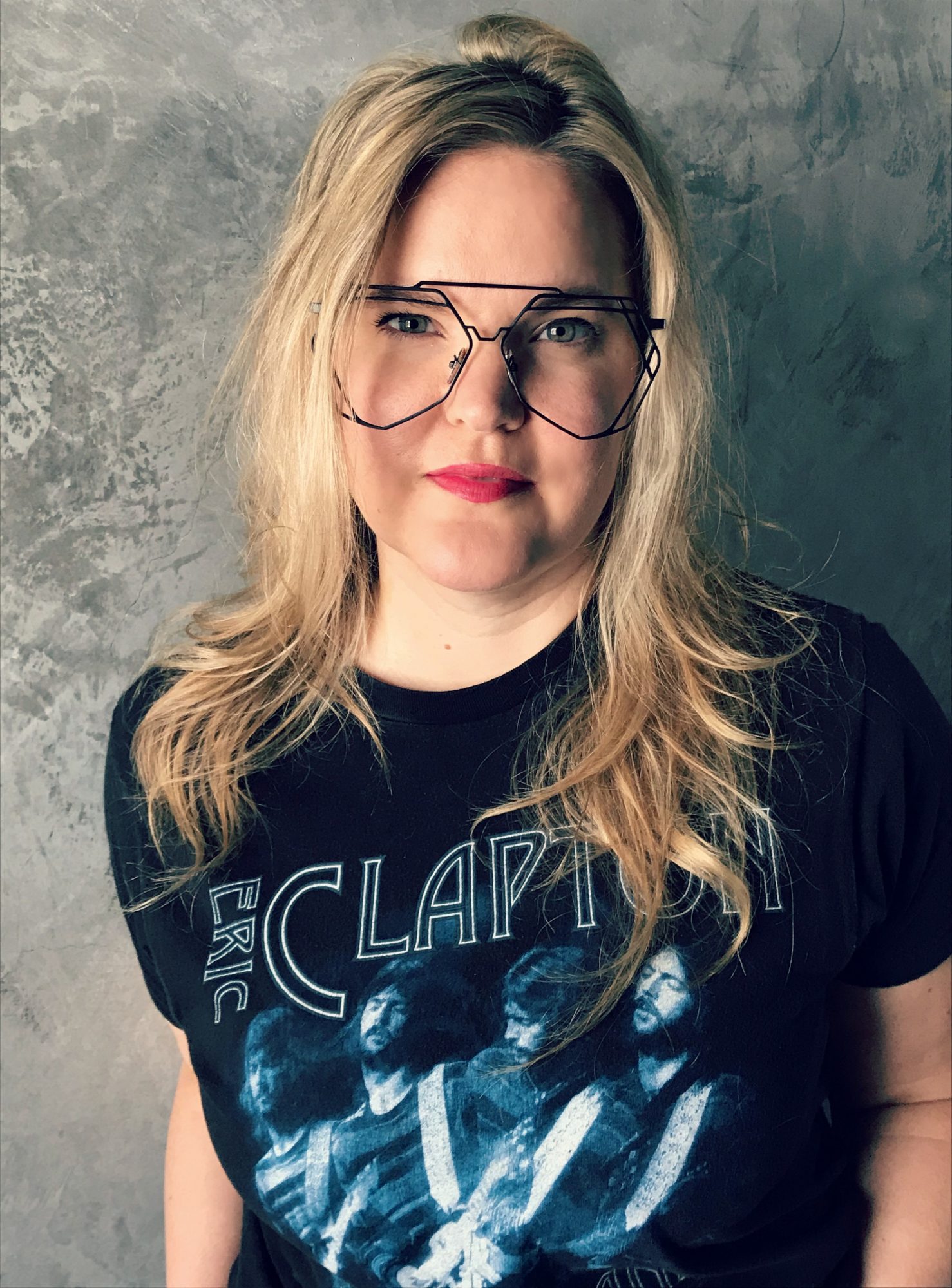