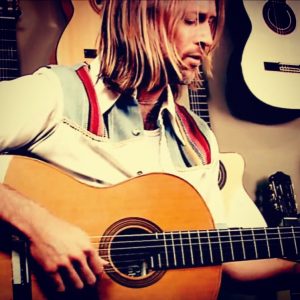 Today we’d like to introduce you to Christopher Hawley.

Christopher, can you briefly walk us through your story – how you started and how you got to where you are today.
When I was 12, I sustained a broken tibia playing spring soccer shortly after I began to study classical guitar, and for that summer, with a full length cast on my leg, all I could do was play guitar.

My first foray into being a professional musician was when I was hired to play classical pieces and original compositions during a dinner at which one of my schoolteachers proposed to his girlfriend. She said yes. Since then, I’m grateful to have averaged around 200 shows a year around the world, for almost 20 years, including a multitude of weddings, and my repertoire has expanded to include nine albums of original songs.

I’ve jammed with the drummers of the Chili Peppers and the Police, John Popper and Joe Russo, opened for Jackie Greene, White Buffalo, Xavier Rudd, Rodrigo y Gabriela, and toured with Zach Deputy, among many others, been directed by Mark Romanek, broken up a fight at McCabe’s Guitar Shop, rejected a job offer from Hans Zimmer, and have written songs using the words of Martin Luther King and John Muir.

Also, I’ve enjoyed the perspective of being a hired lead guitarist in multiple projects, and so, when accompanied by other musicians, rather than using only my own name, what has grown to be an expansive collective, is known as The Christopher Hawley Rollers. I’m so grateful to be in a band collaborating with other seasoned musicians! With a nod to the Beatles’ song Come Together, the moniker hopefully acknowledges that it’s not just the frontman on stage.

Great, so let’s dig a little deeper into the story – has it been an easy path overall and if not, what were the challenges you’ve had to overcome?
It’s all relative, or at least that’s how I choose to look at it: We’ve had little to no industry support, and not one music video on YouTube has gone viral, but many of those videos have been graciously created by a friend or fan who happens to be a talented director or producer with a love for the song, fantastic concept, and access to top of the line cameras and equipment. Most of the 15,000 units of albums sold have been released independently, and essentially bought by kind folks at shows and out of my guitar case or the back of my car. Streaming and download revenue is negligible and social media interaction has been minimal, but no likes or views are paid for, and there continues to be growth at a sustainable rate thanks to people who actually feel the meaning of the songs. An audience is finding this music in a natural and organic way rather than it being shoved down peoples’ throats or recommended by a paid “tastemaker” or a fabricated “music discovery” platform, playlist, or medium.

Literally the road has not been smooth, but it’s been an enjoyably adventurous path. For example, when I toured in Central America last fall, I had to drive all night and through a river to play one of my favorite shows (and surf sessions) of the entire trip. Not only that, but I turned around and had to go back through the jungle the long way at two deeper rivers because the rental car wouldn’t have made it through those crossings!

We’d love to hear more about your work and what you are currently focused on. What else should we know?
The Rollers sound blends most of the music I love to play, drawing from many genres, including soul, reggae, gospel, funk, surf, country, swing, and blues. At shows, one song will be a funk tune and the next will be a reggae song, followed by a gospel blues with slide guitar and a singalong part. My lyrics cover a range of subjects, and I find myself coming back to certain themes like love, friendship, gratitude, interconnectivity, openheartedness, and unity among other things. I’m absolutely filled with joy when someone tells me that my song means something to them or that it helped them through a dark time.

One of my favorite stories is about the song Rise and Shine, and just after I finished writing it, I charted it out for one of our shows. No one in the band really knew it, but we played it anyway, and after the show, a producer for the NFL Network, who happened to be in the audience, came up to me and asked me if I wrote it, and could he use it on his morning show. I never thought I’d get a paycheck from the NFL. I think that Rise and Shine is one of a handful of songs that sets us apart from others. It’s uplifting roots music that you can join in singing, with lots of drums and guitar sounds that enable you to dance as well.

What moment in your career do you look back most fondly on?
I’ve had the great pleasure of jamming with incredible musicians, and I think that connecting with Bill Payne, the keyboard player from Little Feat, for a collaboration that was unexpectedly more extensive than initially planned is one of the proudest moments of my career so far. Either that or when my mom called to say that she saw me on tv on the national commercial that featured the Rollers and two of my songs. Although one was used without my permission, but that’s another story.

I sent Bill a demo of a song we were working on called Johnny Appleseed, and asked if he’d be available to play on it. He said that he liked it, and, sure enough, he would come by the studio the next time he was in town. I’ll never forget it was a Sunday morning, and he quickly laid down some classic signature piano riffs on the track, and then with a grin he said, “What else you got?” He ended up playing on half of the songs on the album and telling stories about Little Feat in between takes. He’s since said that I’ve got some great music going on. 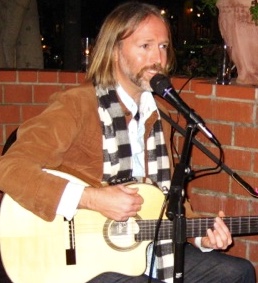 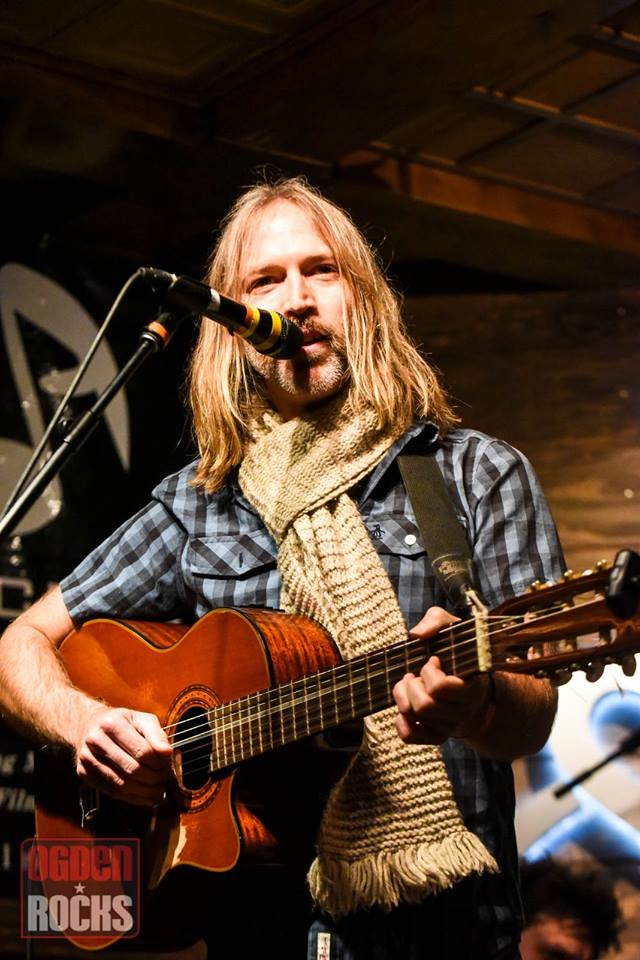 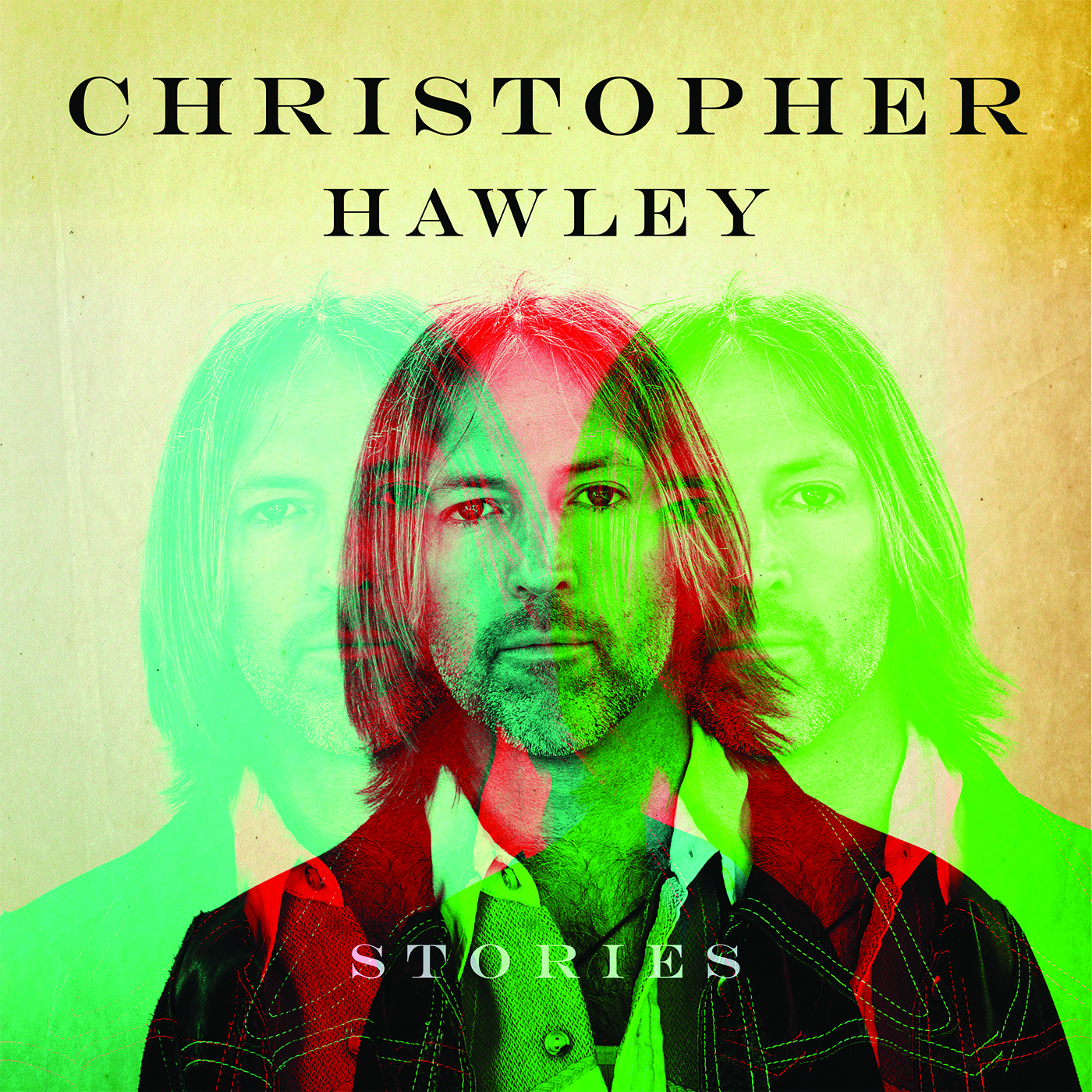 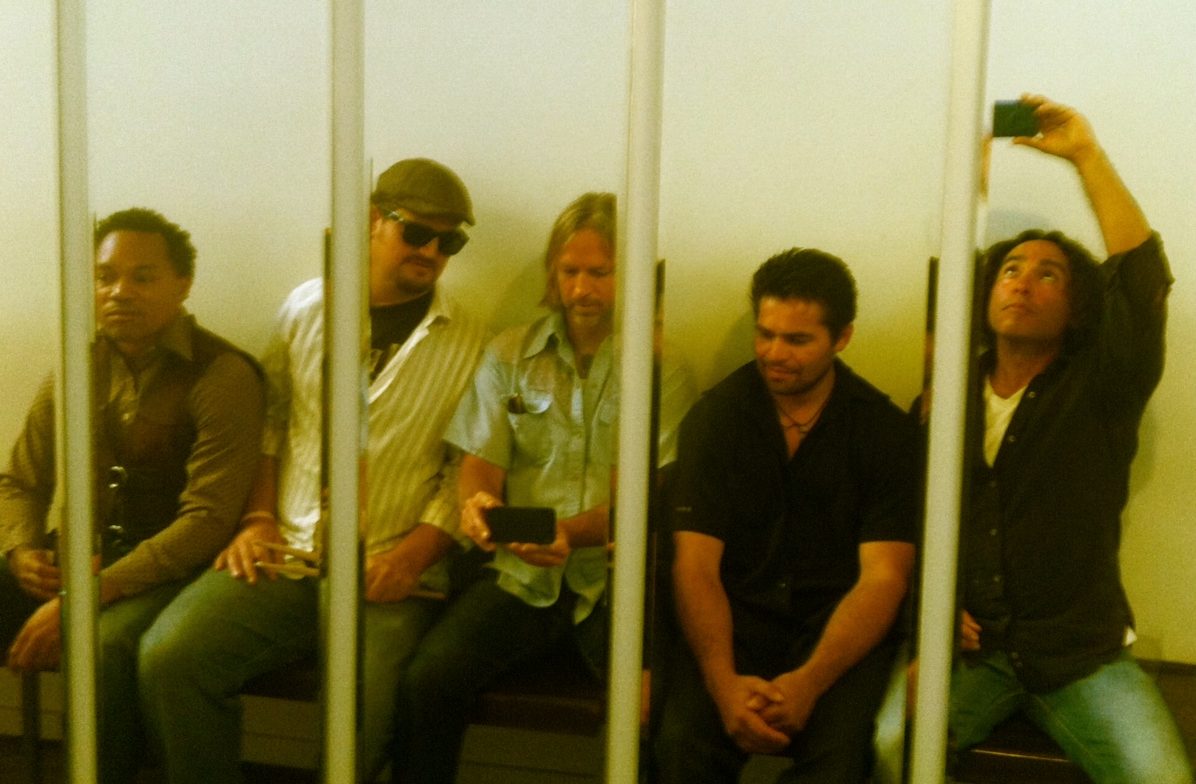 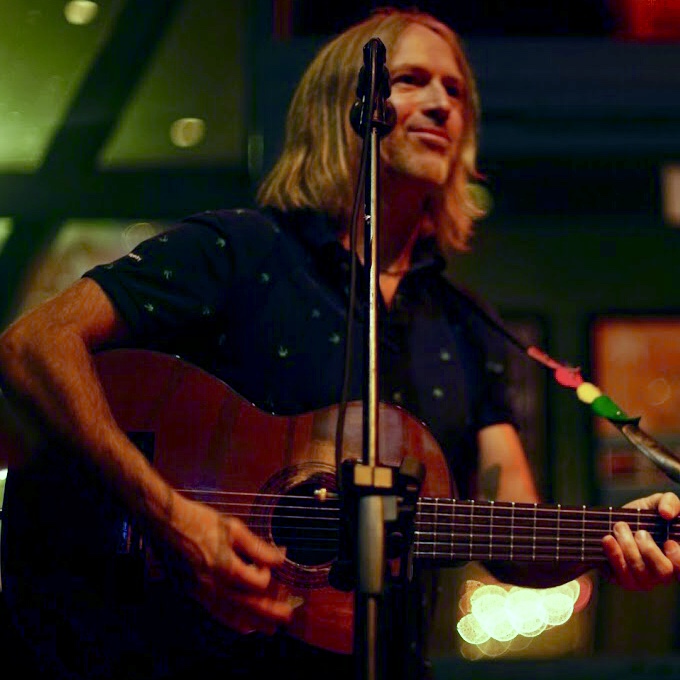 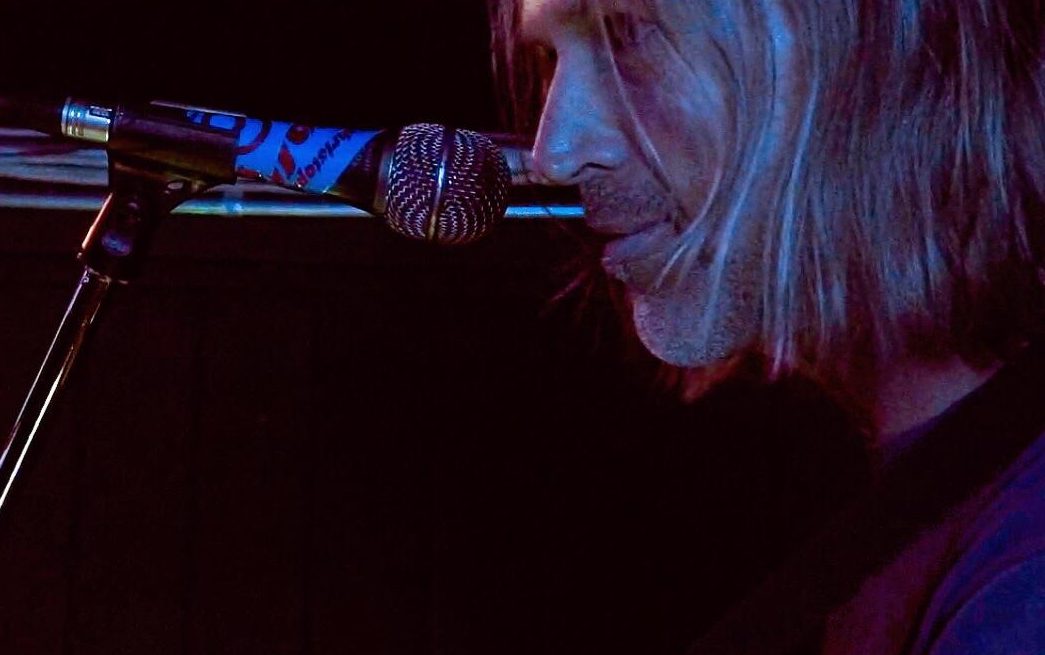 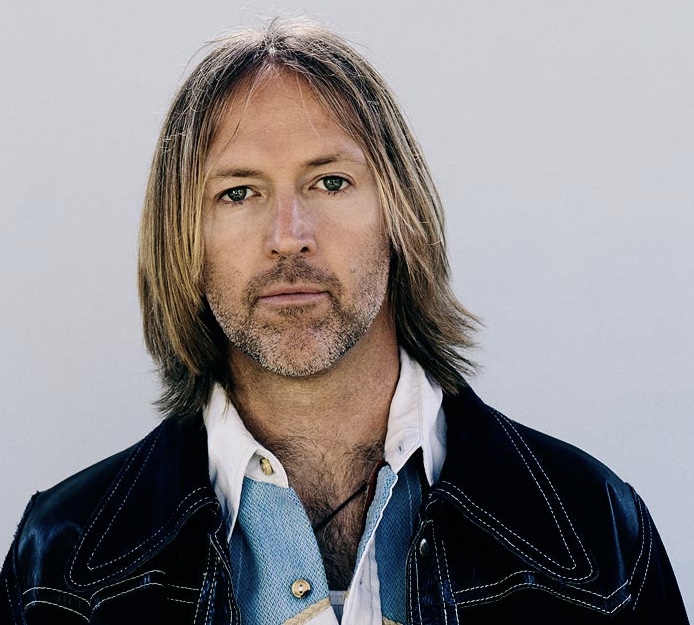 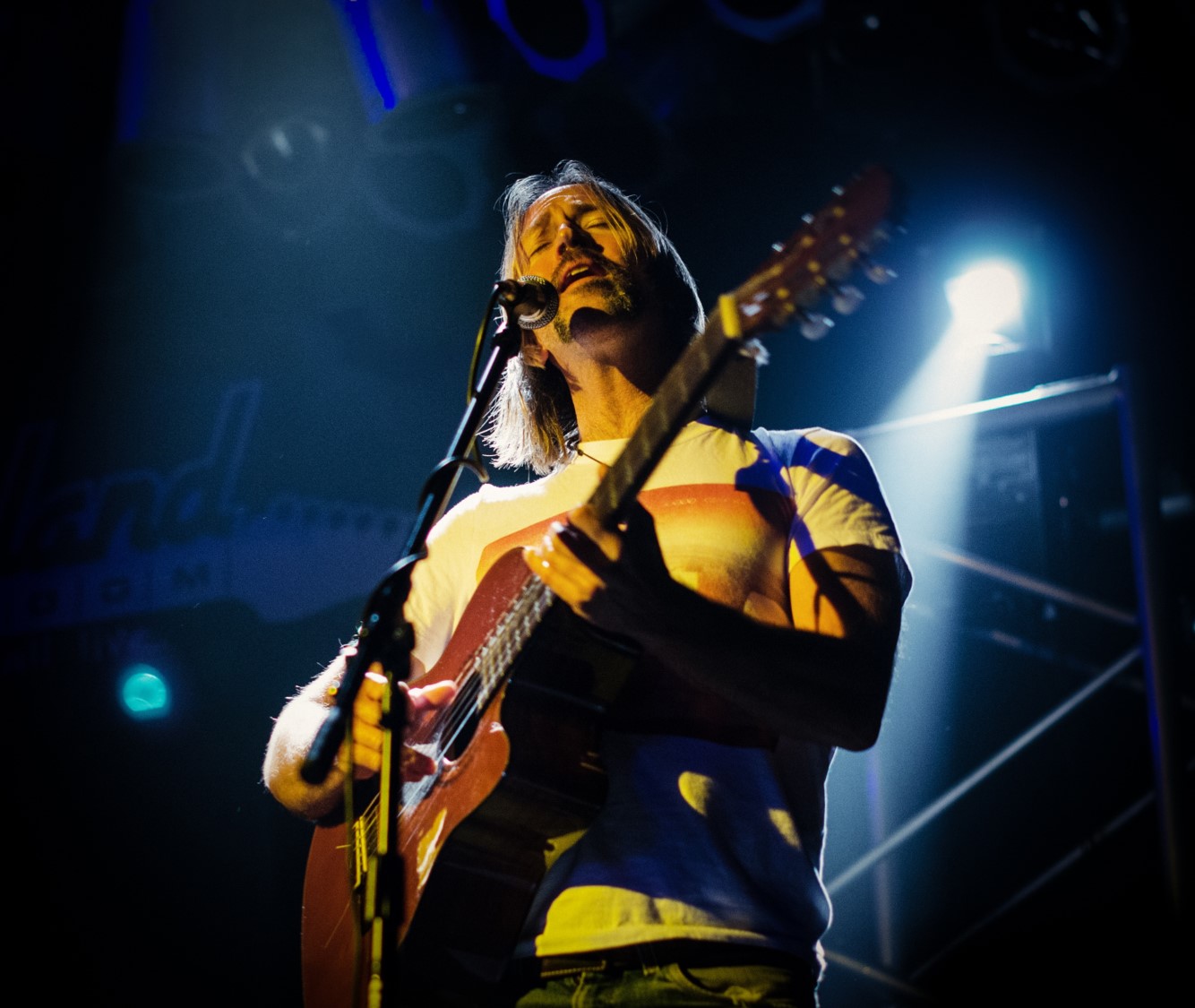