Meet Christopher Dreisbach of Prison for Kids in East Hollywood 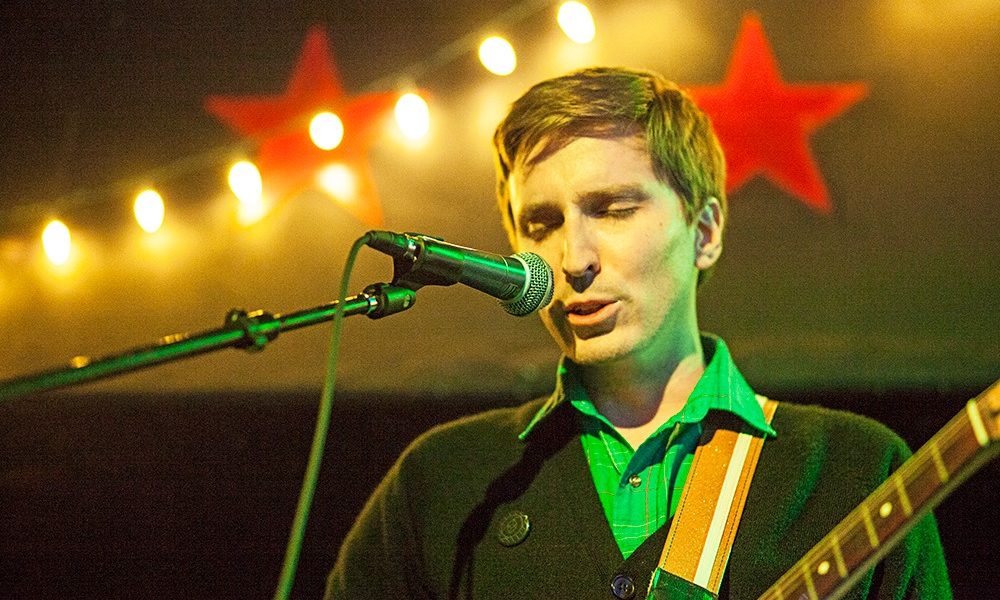 Today we’d like to introduce you to Christopher Dreisbach.

So, before we jump into specific questions about the business, why don’t you give us some details about you and your story.
I moved to Los Angels in 2008 to attend the American Film Institute Conservatory. After graduating with an MFA in Directing, I’ve worked as a videographer and editor for numerous clients, including The Speakeasy Society – a rising immersive theater company in Los Angeles.

We’re now in the process of putting the finishing touches on our vinyl record, which will be mastered by John Golden (Sonic Youth, Brian Eno, Melvins, etc.) and available later in 2019.

Overall, has it been relatively smooth? If not, what were some of the struggles along the way?
I didn’t exactly choose the most stable career paths so I can’t say that it has been particularly smooth. Freelancing can be inconsistent and stressful, and being an indie band will always be a struggle. Getting people to come out to your shows and building a fanbase organically can be difficult.

Prison for Kids – what should we know? What do you guys do best? What sets you apart from the competition?
I don’t think of music, or any art form, as a competition but I do think what makes Prison for Kids unique is how musically omnivorous we are. We love so many different genres and sub genres and we’re always exploring new terrain. Over the course of eight years we’ve experimented with post-punk, psychedelic rock, dream pop, ambient, shoegaze, sludge metal, drone, art rock, funk, new wave, no wave, folk, and electronic music. In some ways, our refusal to pigeonhole ourselves has been a detriment, as many folks in the industry prefer simple categorization and contrived, prefabricated aesthetics. Ultimately, though, our passion and curiosity unifies our kaleidoscopic sound into a signature blend.

What is “success” or “successful” for you?
Being able to make a living off of my work and being proud of the work that I do. 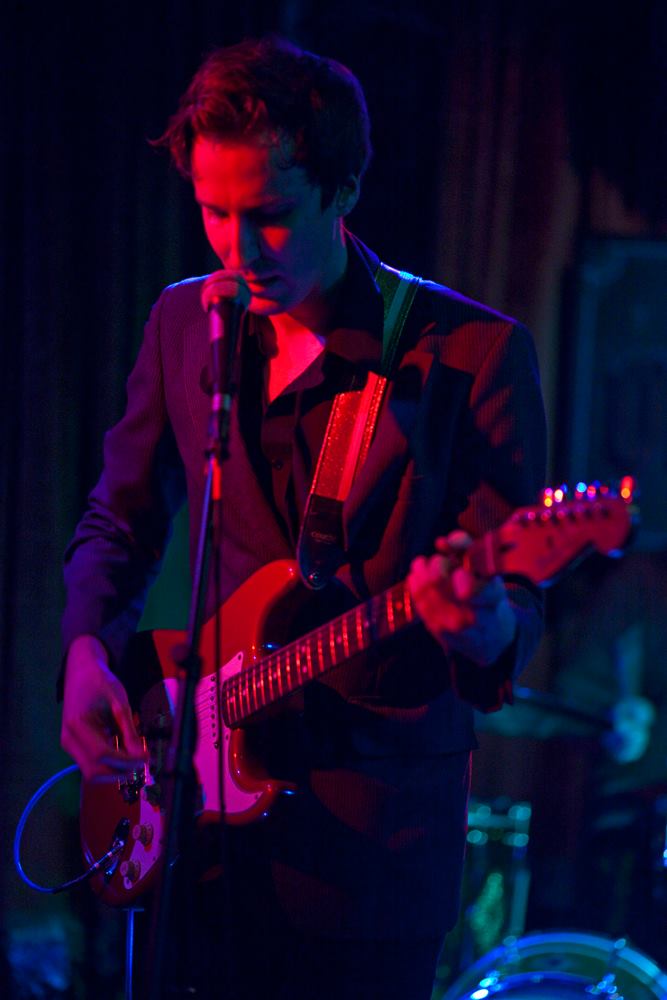 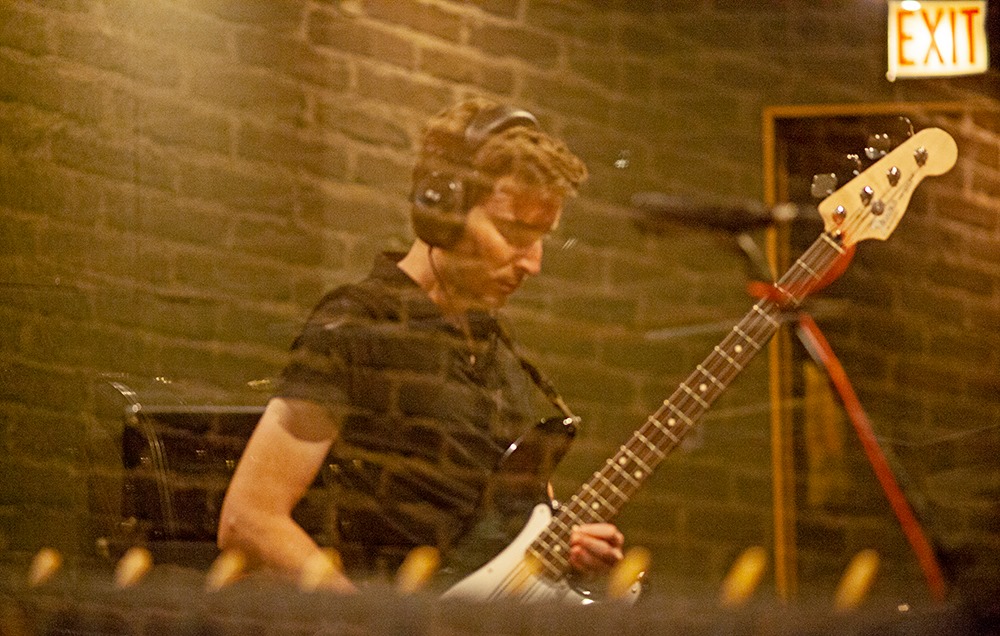 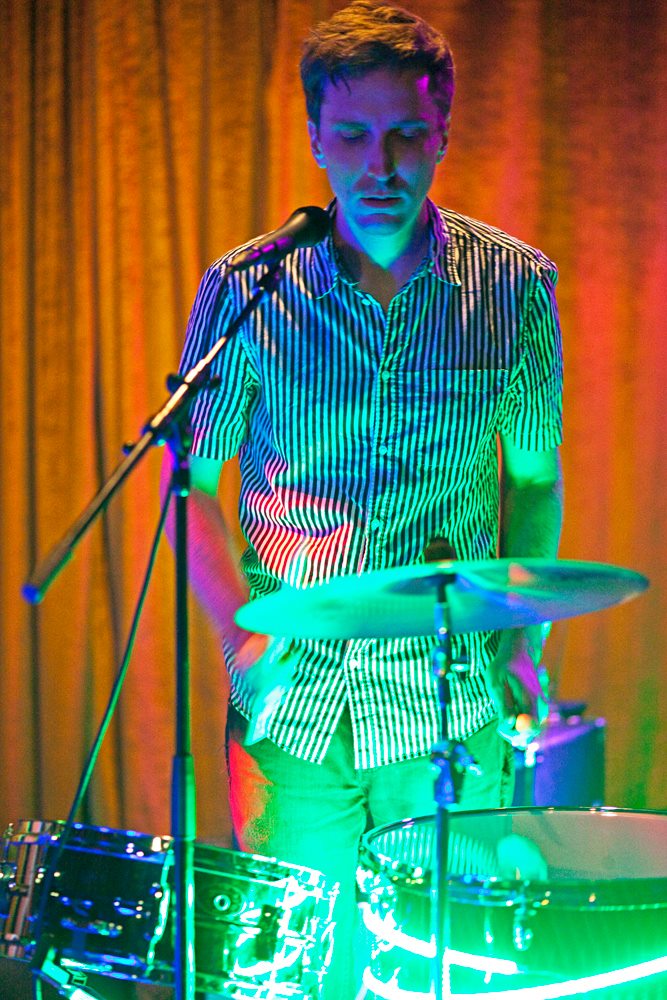 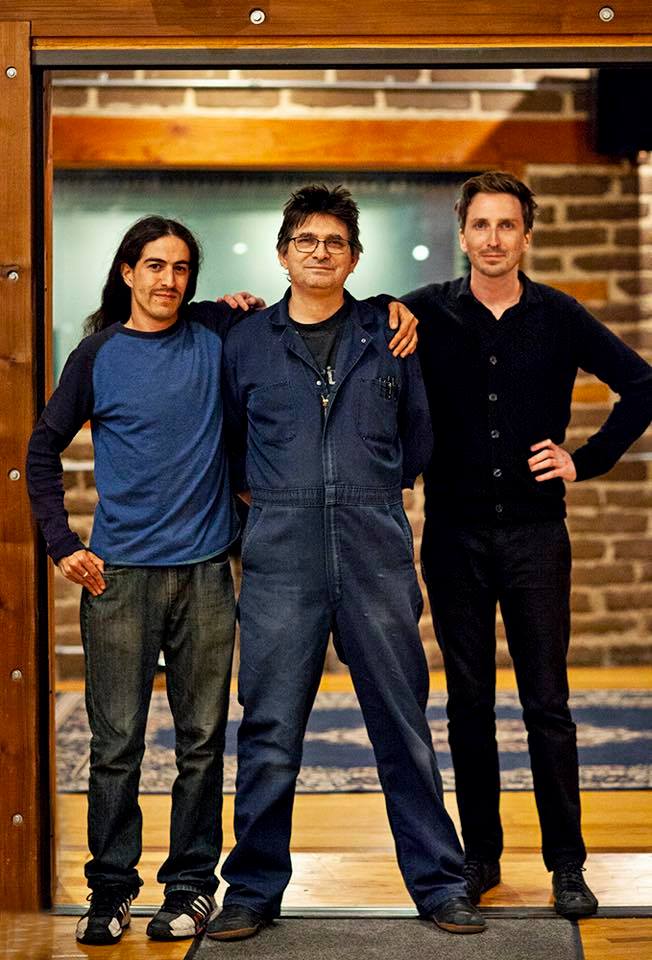 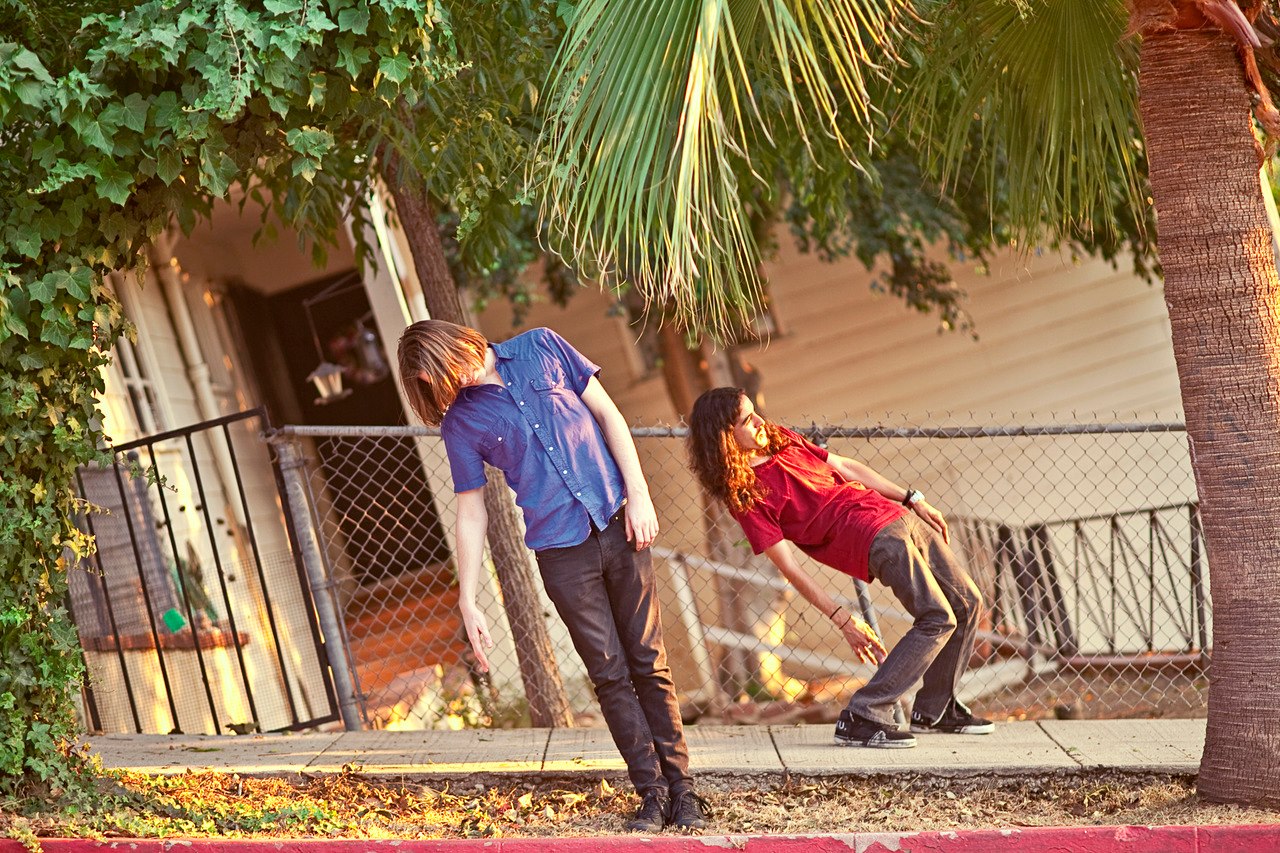