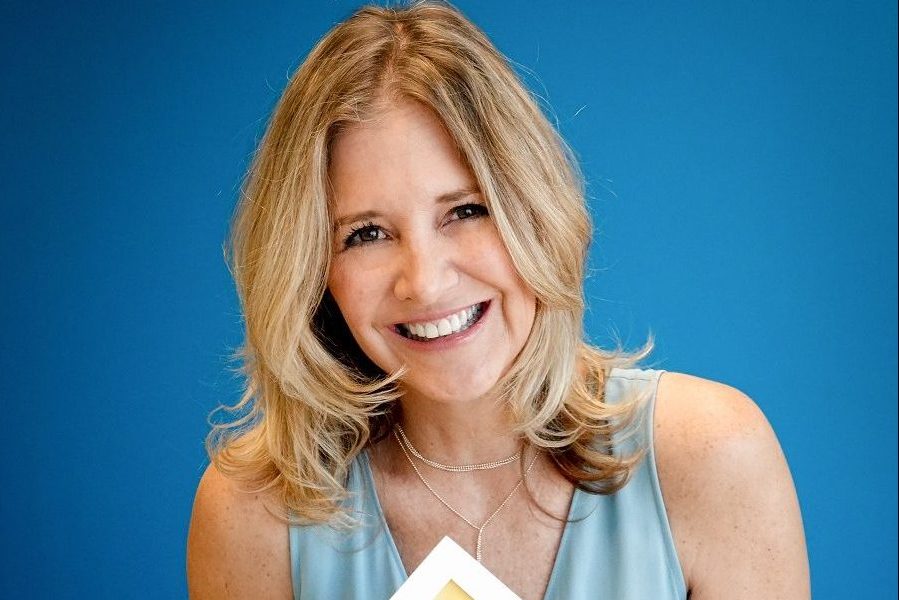 Today we’d like to introduce you to Christine Blackburn.

So, before we jump into specific questions about the business, why don’t you give us some details about you and your story.
I grew up in a rural suburb of Pittsburgh Pennsylvania called Gibsonia. I’m the youngest of 6 kids so by the time I came along, I pretty much could have set myself on fire, and no one would have noticed.

I worked as a flight attendant for seven years in my twenties and then at the age of 30, tired of the hurried and frantic life being on call as a flight attendant, I applied and was accepted a year later to join the United States Peace Corps. I was assigned to The Kingdom of Tonga to teach English as a Second Language. There I lived on a remote outer island called O’tea, with only 67 people. The Tongans were the most gracious and kind people I had ever met. No wonder why they call Tonga, The Friendly Islands.

Sadly, only 2 1/2 months into my service, I became very ill and had to return to the States. I was diagnosed with a rare type of cancer called an Adult Wilms Tumor. After a radical nephrectomy to remove my kidney, I went through 18 rounds of chemotherapy. Death always seemed so far away to me, but at the age of 31, I was facing it. For what? What was it all for? What should I have been doing all along?

I decided to take a chance and follow my real passion which is entertaining people. Six weeks after chemotherapy ended, bald and weak, my friend helped me drive across the country, destination- Los Angeles. I began my podcast, Story Worthy in 2010 and have a catalog of over 525 shows, interviewing some of the most talented people in the world. This past July, I celebrated my eight year anniversary with veteran broadcaster Larry King.

I am also the creator, producer, and host of Story Smash The Storytelling Gameshow. We play every month at the Hollywood Improv and have had on celebrities like Wendi McLendon-Covey, Sean Giambrone, Stephanie Courtney, Melissa Peterman, Wayne Federman, and many other incredible talents.

My goals include a television show titled Story Worthy and of course the gameshow Story Smash! The home version of Story Smash will rival any party game. Meantime, I have the pleasure of raising a smart and talented daughter, Alabama. She is 11 years old, in 6th grade, and keeps me on my toes. I’m so grateful to be a mom. It’s by far been my greatest role so far.

Great, so let’s dig a little deeper into the story – has it been an easy path overall and if not, what were the challenges you’ve had to overcome?
Illness is obviously a huge challenge. But surviving cancer has made me even more grateful for every day I have.

Financially, I have struggled immensely. Trading in a “real” job for a dream is dicey. Los Angeles is expensive, and I’m a single mom. Some months I can barely pay the bills. But I want my daughter to see me going for my dreams and pursuing my passions. There is a freedom to making it happen on your own. I want to give her that courage too.

I’ve also gone through painful relationships that have ended unexpectedly, like a death. Heartbreak has been almost as hard to survive as cancer. But again, I have to stay strong for my daughter. I know she is watching me and I want to teach and guide her using my own life as an example.”

Sometimes you look at someone and think they must “have it made.” You think, “She’s pretty, she has it made.” or “She’s thin, what is she complaining about?” But you have no idea what people’s struggles are. You can never know someone’s pain. We all need to be more compassionate towards one another. Life is hard for everyone. And especially for independent artists trying to make their dreams come true.

Story Worthy – what should we know? What do you guys do best? What sets you apart from the competition?
Story Worthy is my baby. There are so many creative and interesting people to talk with. I love the idea of learning about someone through their own personal stories. Guests on Story Worthy bring the topic, and the interview picks up as soon as the story ends. So it’s not another “long form interview” show, it’s based on the story the guest brings to the table.

Story Smash is a BLAST! Contestants come on stage, spin a wheel, and whatever topic they land on, they tell a true 1, 2, or 3-minute story. Then they are “judged” by celebrity judges. We have sold out 16 straight shows at the Hollywood Improv. People LOVE Story Smash!

My brand, Story Worthy, is unique in that it’s always upbeat, and always highlights guests in the best possible way. Everyone leaves my shows with a smile on their face!

I also have a one-woman show “Surviving The Ride” which takes the audience through the ups and downs of being the youngest of six, working as a flight attendant, volunteering for the Peace Corps, surviving cancer and tackling Hollywood head on. I’ve performed the show about ten times, and it gets better and better. I hope to get it into the Hollywood Fringe Festival next year.

What moment in your career do you look back most fondly on?
-Showing my daughter that everyone has value. Old people, young people, strangers, teachers, everyone.
-Going for your dreams is the way everyone should live.
-When I post my show Story Worthy every Monday, I feel proud. I’m still in it! I’m surviving the ride! 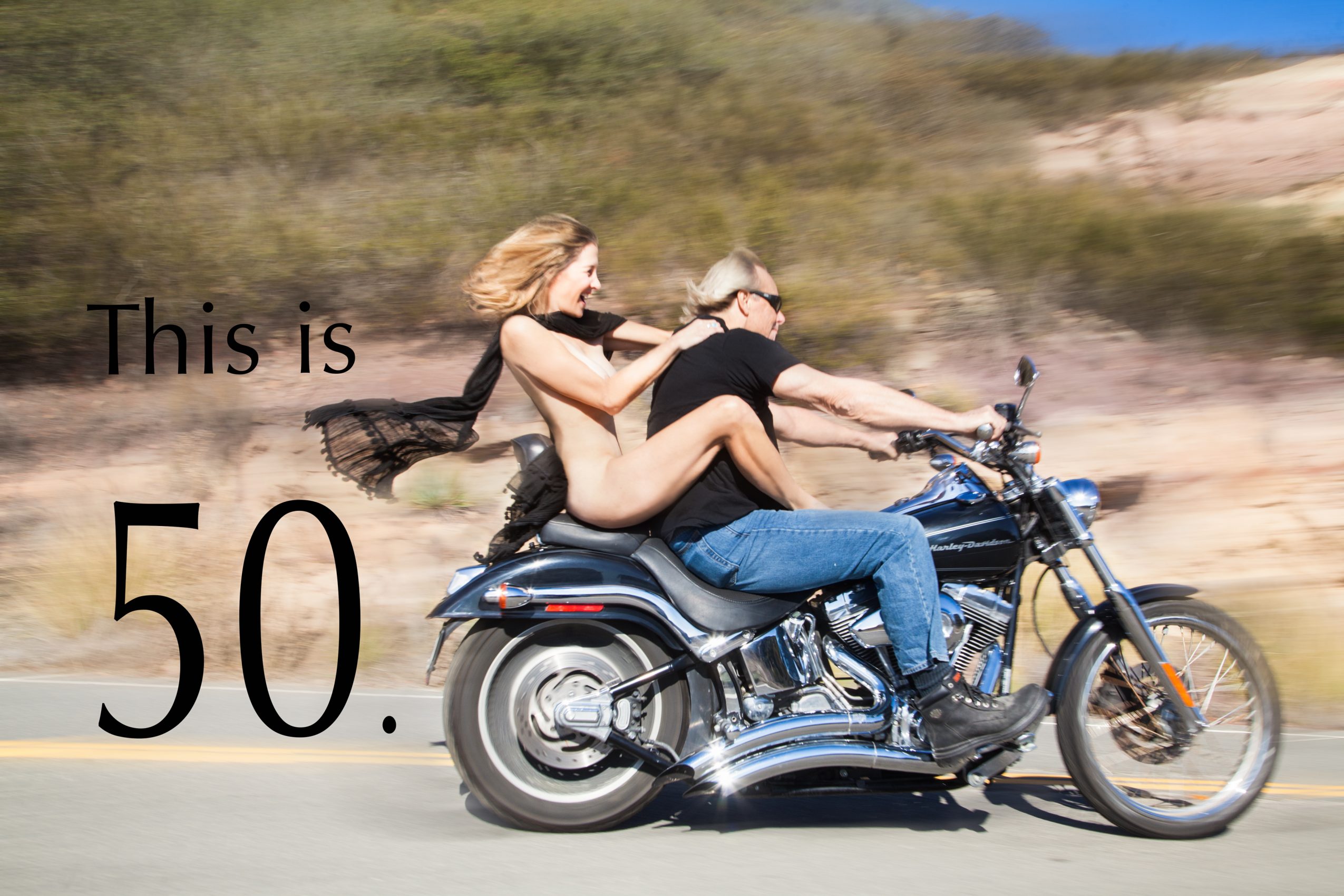 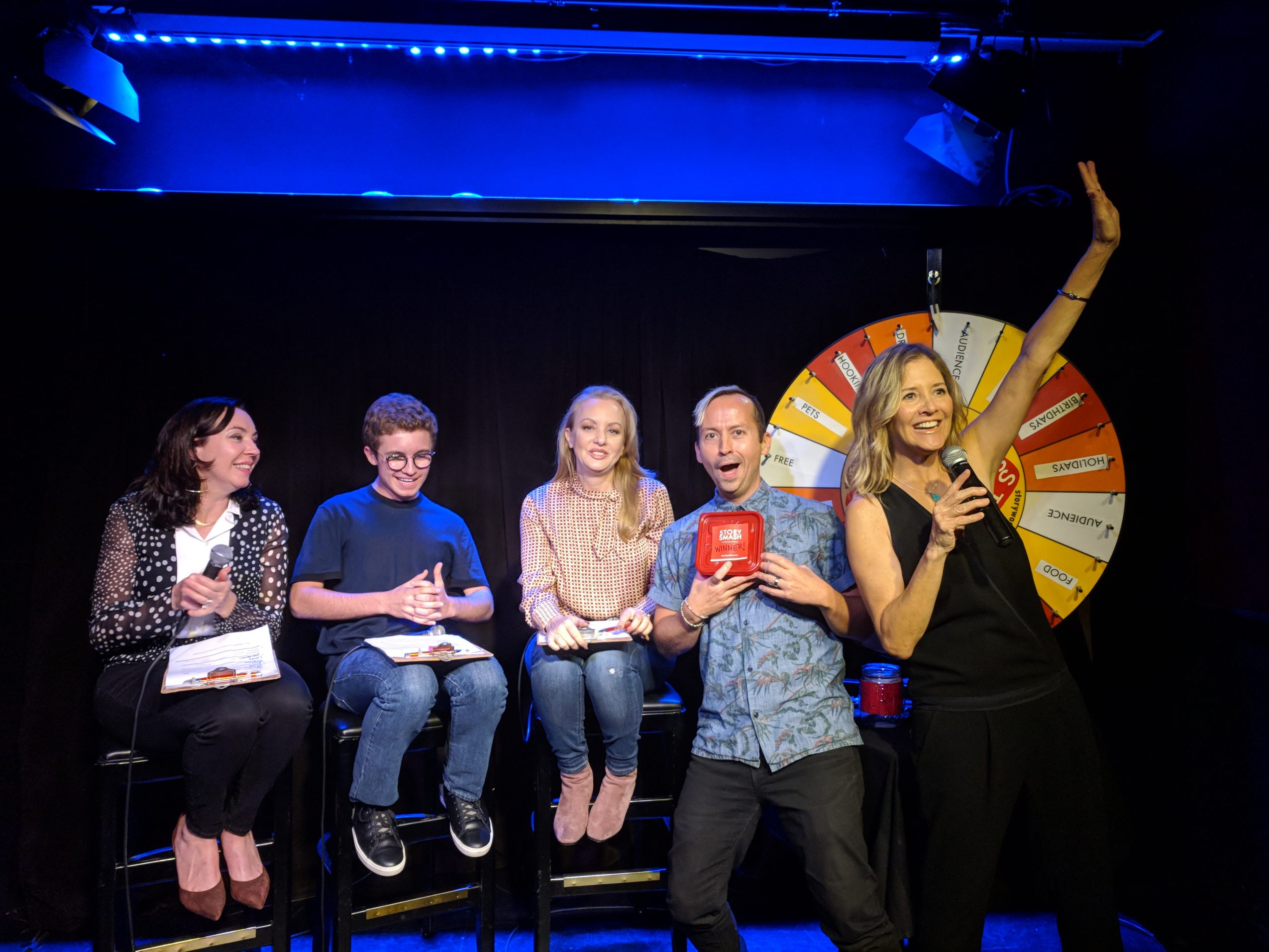 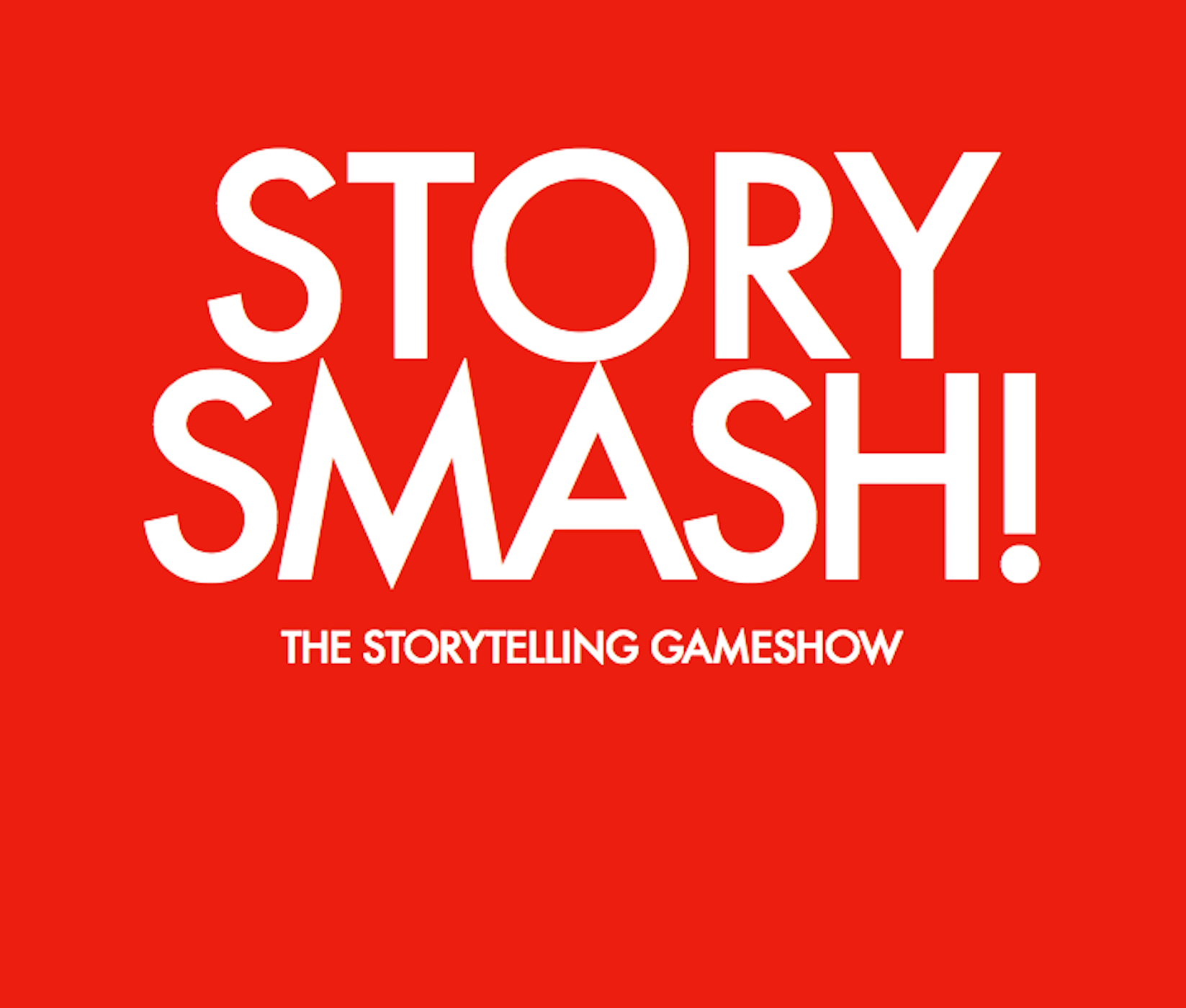