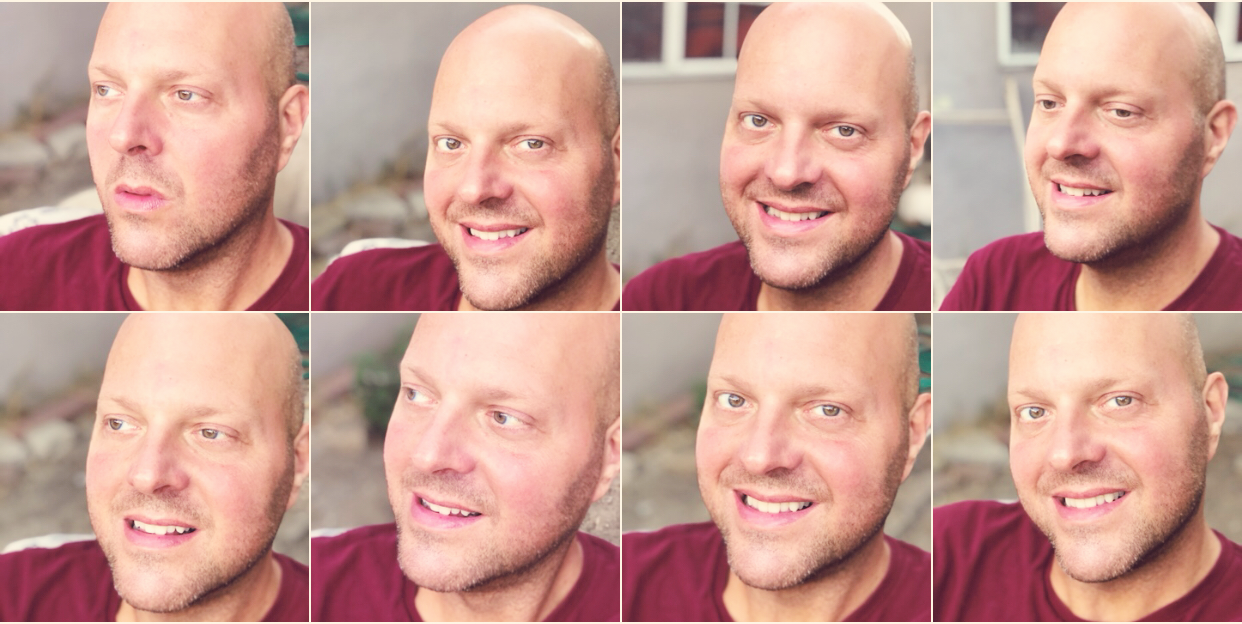 Today we’d like to introduce you to Chris Morrissey.

Chris, can you briefly walk us through your story – how you started and how you got to where you are today.
I was born in Los Angeles and both of my parents worked in the entertainment industry. My mother used to be an actress and model appearing on classic television shows like My Three Sons and Mr. Novak. My father is a screenwriter and also worked at the Cinerama Dome and other historic L.A. theatres over the years like the Pantages and Grauman’s Chinese theatre. They actually met each other while working at the Cinerama Dome and got married, so movies were a huge part of my early life. I spent many days going to movie theatres every day after school and watching many different types of films. That really inspired me to have a career in Hollywood. Early on, I started out as an actor but when I was 17, I got a job working at Andy Warhol’s Interview Magazine as an assistant and that took up all of my time. I was there for many years and I loved it! I learned so much about how things in the industry work behind the scenes, so that got me interested in writing scripts. I still was interested in acting and was going to Playhouse West in my spare time. I had many friends there that were auditioning all the time but not booking any roles. I was working on some script ideas and said to my friends “Why wait around for people at big Hollywood studios to give us opportunities, let’s make our own!”

So I decided to make my own film and cast all of my acting friends. Things just snowballed from there! I made my first feature film “Superstar Female Serial Killer” and decided to learn everything I could about film distribution in order to self-distribute. I developed some really great relationships with various theater chains and was able to book the film in Los Angeles, New York and Arizona. I was able to fill up seats at every screening and got a lot of press outlets to write about and review the film. This enabled me to continue booking more and more screenings and really got me hooked on the idea that I could do this full time as my career. I never set out specifically to become a filmmaker but I am glad things developed this way because I absolutely love it and wouldn’t want to be doing anything else.

Has it been a smooth road?
I love all of the challenges of being a filmmaker because it never gets boring. There are so many tasks and problems to solve. Every day I am working on something different. I like to have full creative control, so I am involved in every single aspect of making my films. I write, produce, direct, cast, I curate music for the soundtrack, I am always looking for cool possible locations, wardrobe, artwork, and props. I get inspired easily and am always thinking about the next film to make.

I have made six feature films now and all of them have played theatrically in movie theatres over the last ten years or so. I have learned so many things from making each one. There are always ups and downs during production, but being the writer, producer, and director gives me the option of making sudden changes to accommodate any mishaps or roadblocks we run into during the making of each film. You can write your script and have your vision at the beginning of production, but ultimately the film becomes its own entity by the time you are finished.

I think all filmmakers run into struggles involving financing and the budget or trying to raise that last amount of money you might need for music licensing or post-production, but these days there are so many outlets and tools you can utilize to make the most out of completing your film.

There are many great organizations such as Film Independent that have amazing resources for filmmakers to get their projects off the ground. Also, It’s good to always network and maintain good relationships with other people in this industry because you never know when you made need help with something or there may be one person that has a connection with a celebrity or studio executive that can help get the word out there about your film.

We’d love to hear more about your work and what you are currently focused on. What else should we know?
The last two films I made “Trick of the Witch” and “Heavy Makeup” were very amazing and rewarding experiences for me as a filmmaker. Both films opened (and sold out) at high profile film festivals and won various awards over the last few years. I also got selected to showcase my older films as a Spotlight Director and help curate the selection of competing films at one recent film festival. Both of these films have created new, exciting opportunities for me that I am honored to be involved in. I am currently developing two new film projects that I wrote and once things get safer with the pandemic, I can jump right into production on these new projects. I am also doing a little bit of acting again which has always been fun for me.

Ultimately, I really want to inspire people to use their talent to create art and go after their goals. I feel like anything is possible and dreams definitely can come true if you put in the hard work and are determined to see things through. I have met so many talented people over the years that have tried to become actors or filmmakers or make music but Hollywood can be a difficult industry because there is a lot of rejection and competition. I have always felt that if you believe in yourself, think outside the box, and believe in the art you are creating, you definitely can achieve a lot. You have to stay motivated, inspired, and be ready to take chances. Hollywood loves new ideas and innovative new ways of doing things. If one door closes on you, then find a new door to kick open. Let the world know you are ready to shine!

Is our city a good place to do what you do?
I LOVE Los Angeles and feel so honored and humbled to be an L.A. native! Los Angeles is definitely THE place to be if you are trying to break into the entertainment industry. There are so many people here with the same interests and goals and it can be really fun helping each other out on different projects. But, I also feel like you can pretty much make movies anywhere. We have so many tools these days that I feel like you can be in a small town in the middle of nowhere and still be able to utilize the internet or even your smartphone to make a film if you had to. People have now been making films with their iPhone during the pandemic and even making films with other actors in various places using Zoom. It’s pretty wild how ten years ago, people would frown upon the thought of creating art this way but now it’s becoming the norm. In any case, I believe the key to success is to take chances and use whatever tools you have available to you. If you believe in yourself and your art then you can acheive anything! 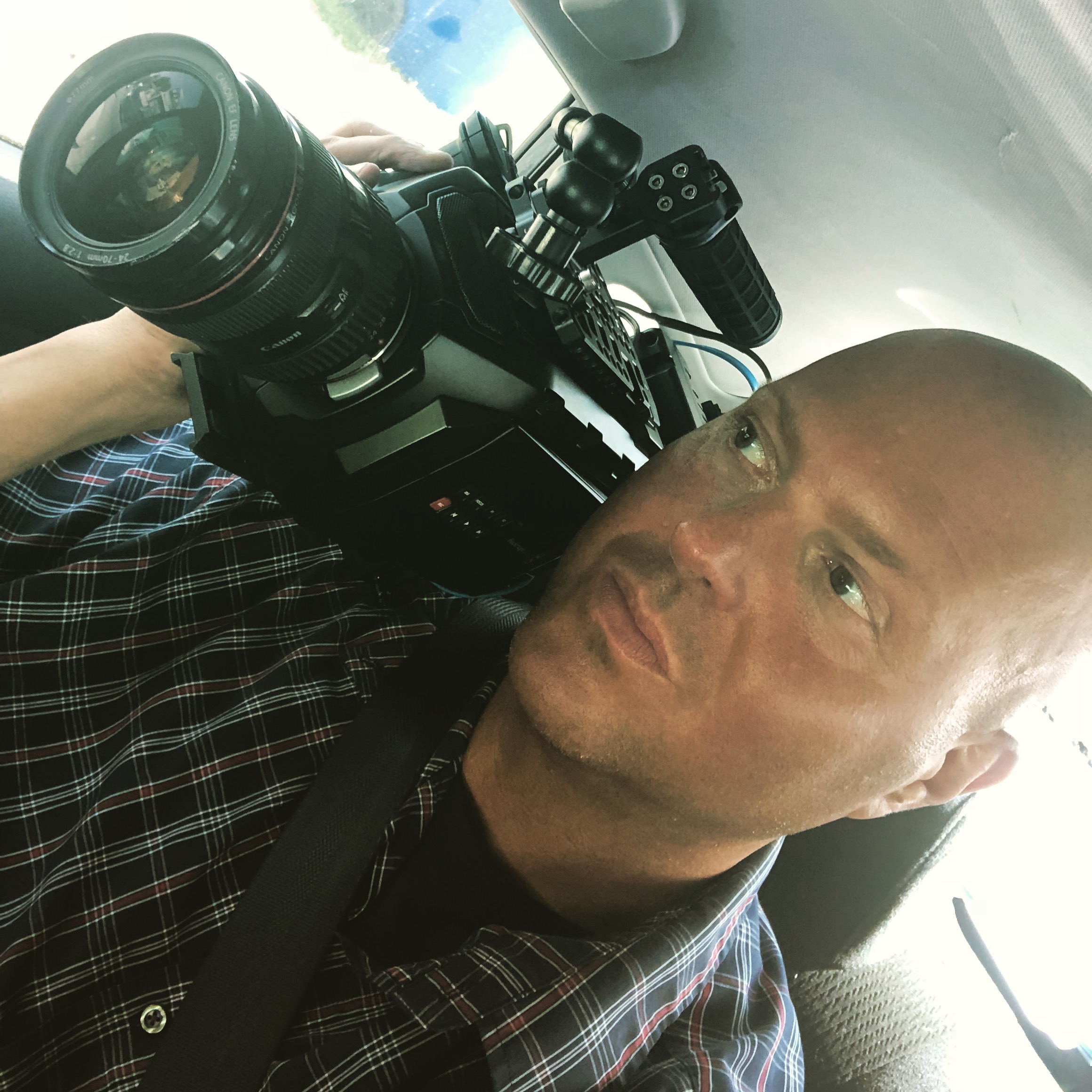 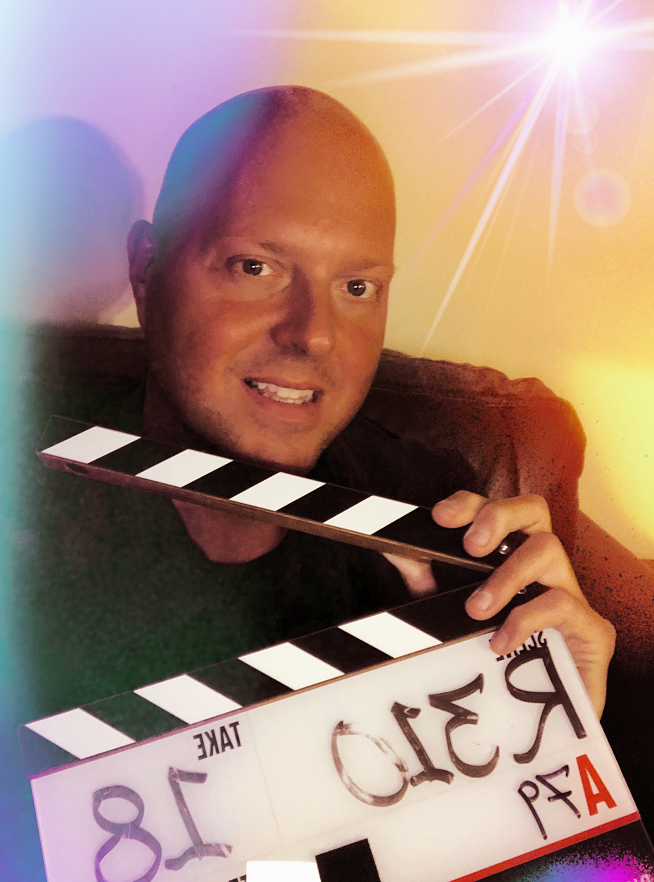 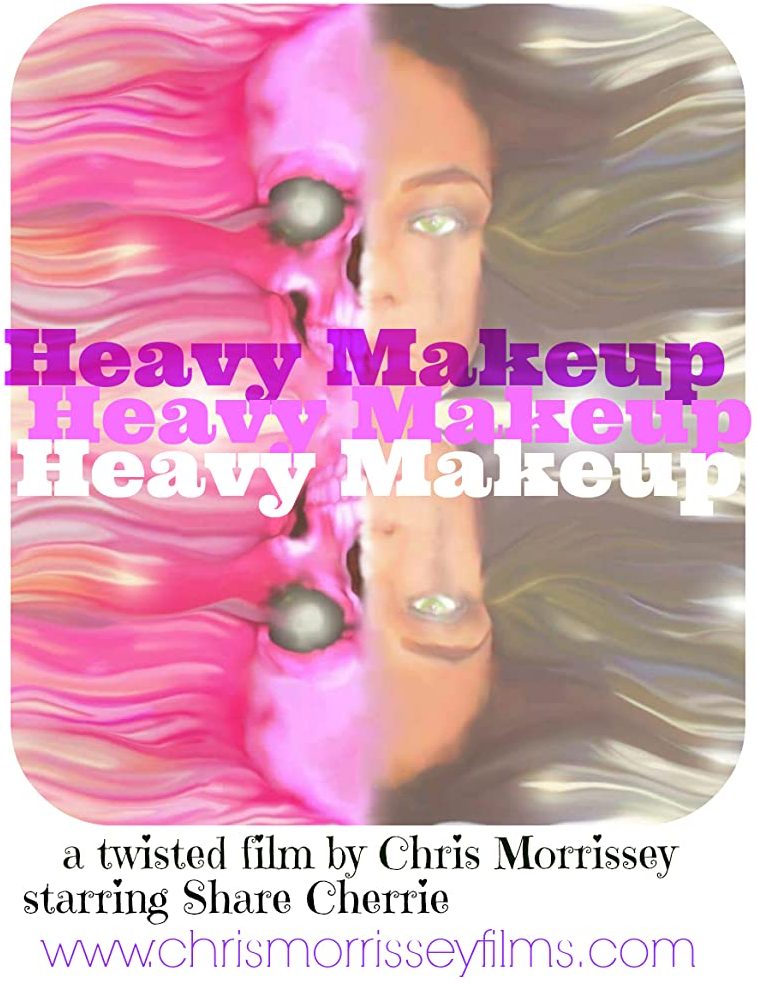 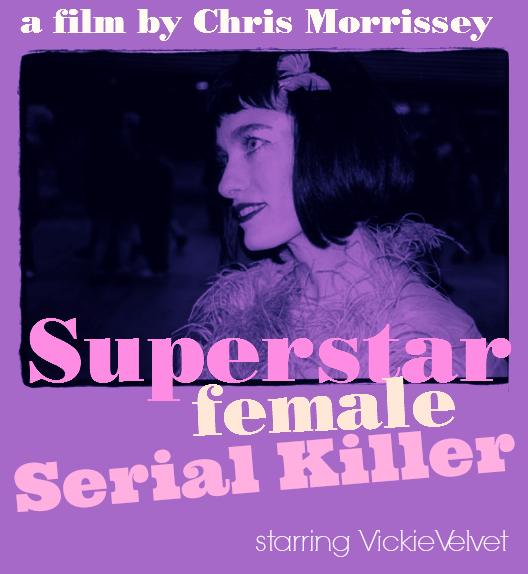 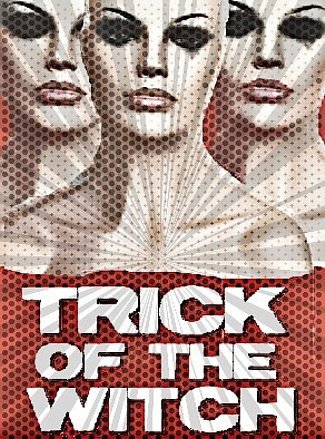 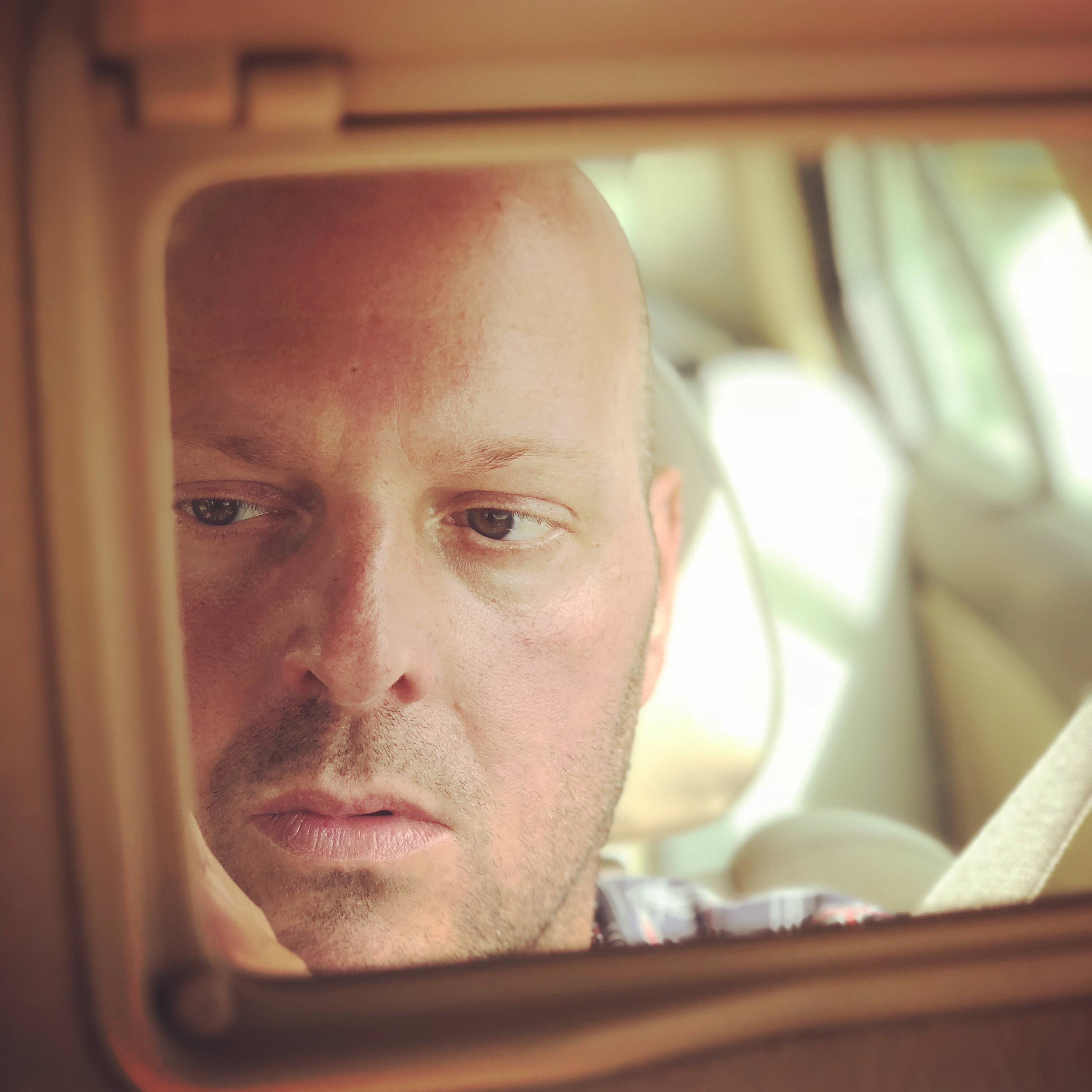 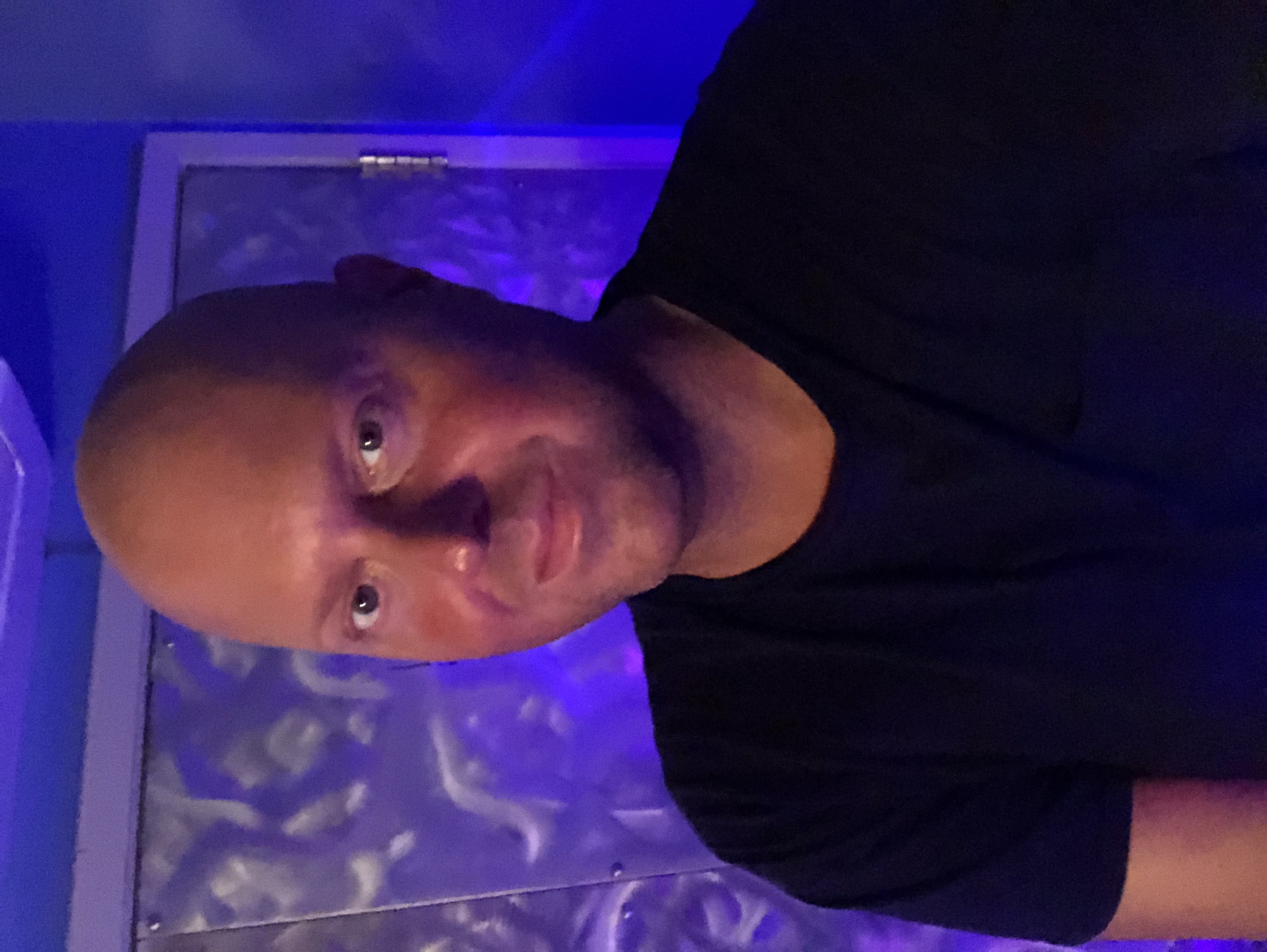 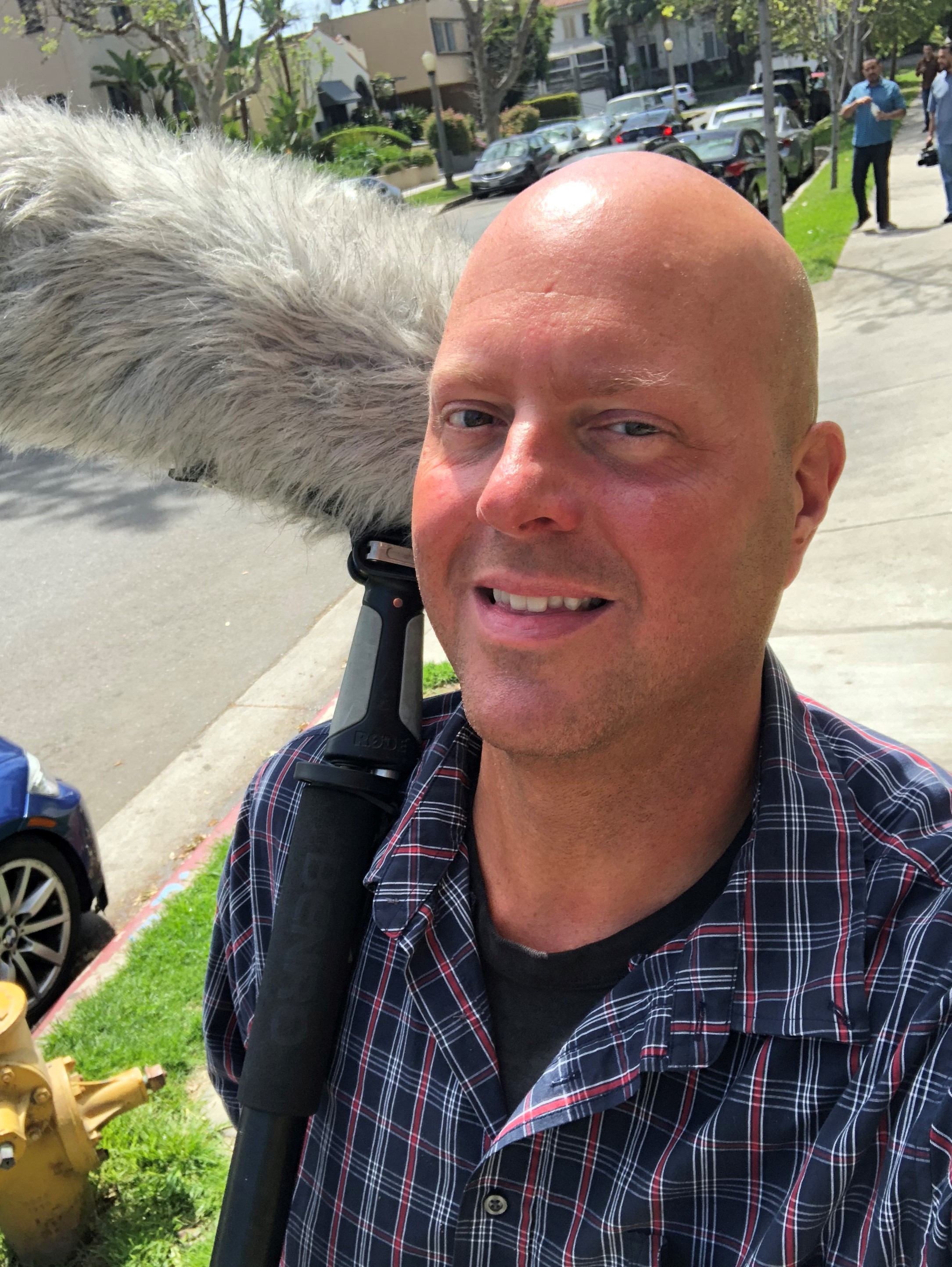 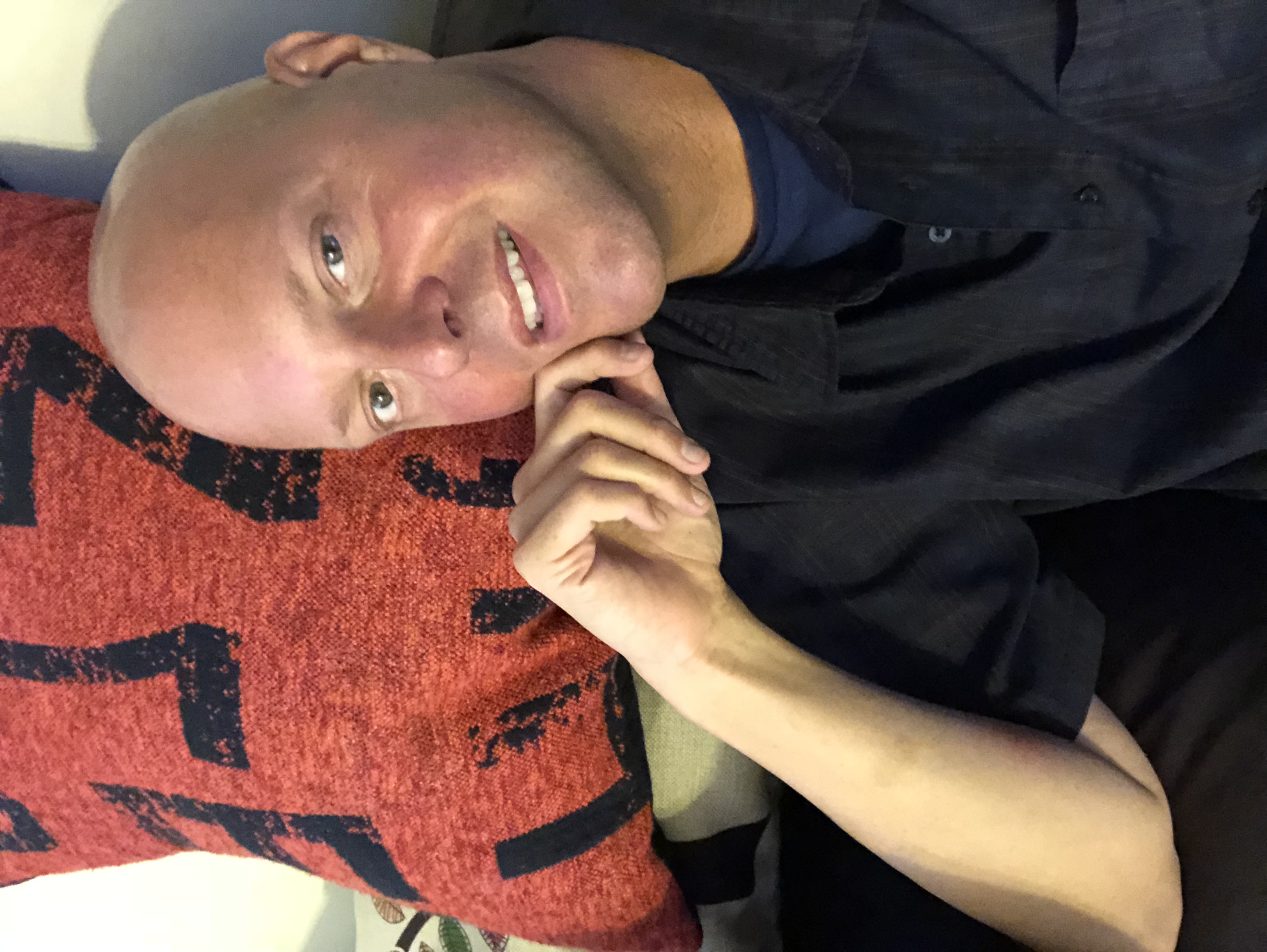 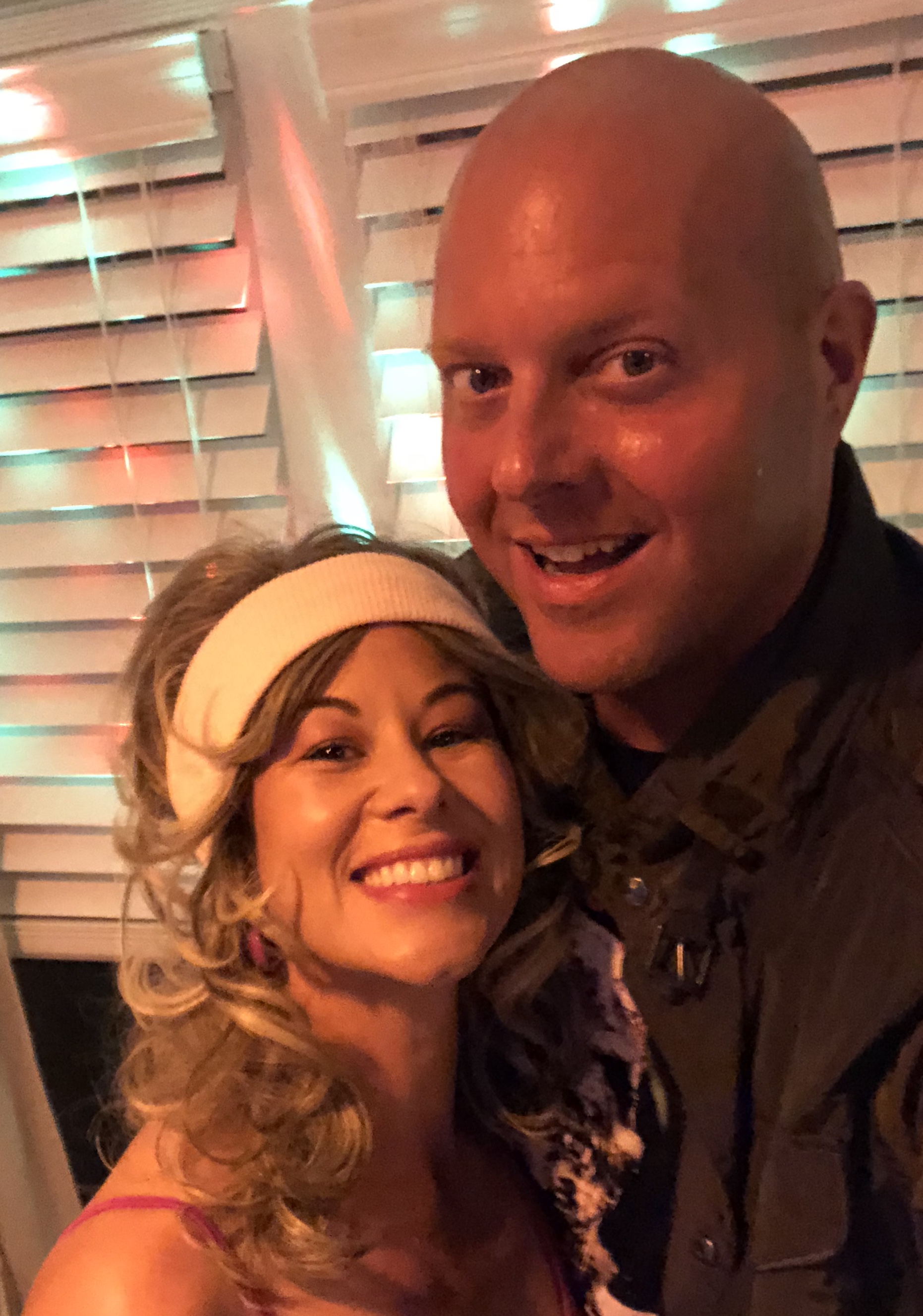 Image Credit:
All images copyright Chris Morrissey, photo with the blonde girl is from one of my film shoots – “on set with actress Gia Franzia”