Meet Chase Gentry of The Keystone Team in Manhattan Beach 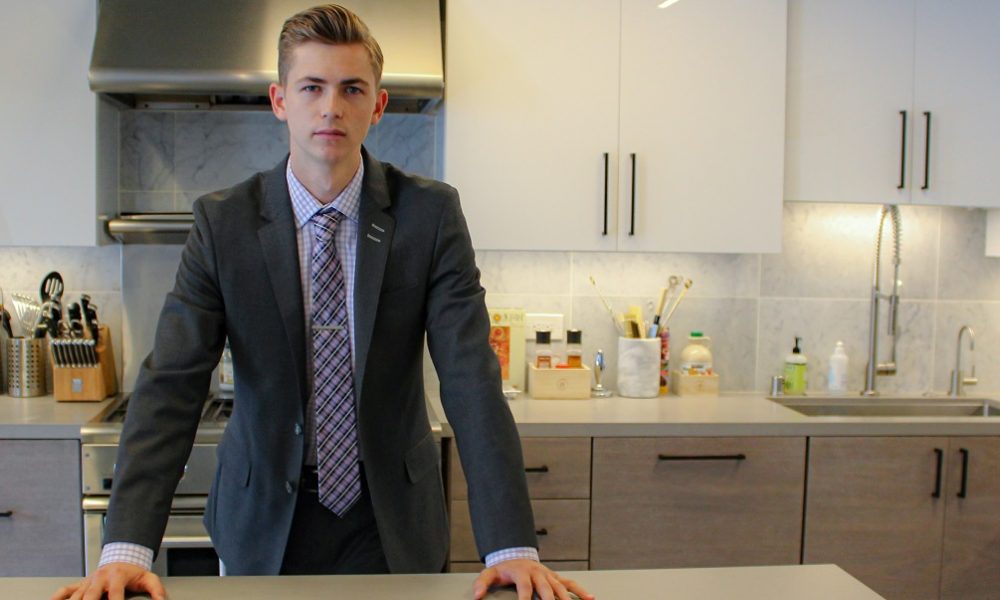 Today we’d like to introduce you to Chase Gentry.

So, before we jump into specific questions about the business, why don’t you give us some details about you and your story.
I grew up in the High Desert, a place not too many people are familiar with. My story starts around six years old. I began playing soccer competitively and it was my main focus from time on. Through the years, I would play for dozens of teams throughout Southern California. One could say I didn’t have the easiest path, but thankfully I had a family that supported me and made sure they did everything they could in order for me to pursue my dream. The biggest hardship I faced throughout my amateur career was that I was never the biggest kid. I was quite in fact always the smallest one, and playing Goalkeeper, that isn’t necessarily a good thing. Many teams wouldn’t pick me up or play me because I was small, even though my ability competed with the other players’. This would continue to be the trend all the way up through High School. During my time in High School, I began to play for a coach named Daniel Gonzalez. He is a phenomenal coach that has lots of professional experience in the MLS as a coach. Through him, I began to train with another goalkeeper, who I now work alongside with, Cyrus Mohseni. After High School, I was fortunate enough to play college soccer in the NCAA for four years.

While playing in college I began to train with the LA Galaxy and LA Galaxy II every off season and preseason. This would continue for the next three years. After training with so many elite players, my experience grew and so do my ability. After my senior season, I signed my first professional contract in the USL. The USL is a second division league where many MLS affiliate teams play, much like AAA in baseball. After playing in the USL, I didn’t feel fulfilled as much as I’d hoped. I decided to begin self-educating myself and trying my hand at Real Estate. By this time, Cyrus had retired from professional soccer and was already producing and making his mark in the Real Estate industry. I began working in Real Estate while I was still playing professional soccer, not long after realized this is what I want to be doing. I then decided to hang up my gloves and focus on my clients and helping anyone I could with their Real Estate needs and goals.

A couple of weeks after I received my Real Estate license I closed on my first property. And in my first four months, I closed five transactions. Since then, I have been working on helping as many individuals and families as I can. I love meeting new people and listening what they have to say. There is a deep satisfaction you get when you are able to help someone with arguably the largest purchase they will make in their lifetime. Being able to guide them in the right direction and relieve many of the stresses that come with home buying and selling is an extremely rewarding feeling. Seeing how you are able to positively impact other people’s lives and how much appreciation they have for your support and all that you’ve been able to help them with, is ultimately what has fulfilled me.

Overall, has it been relatively smooth? If not, what were some of the struggles along the way?
Whether it was in my soccer career or Real Estate career, there has always been those who said I would never be able to do it and that I didn’t have what it takes.

Alright – so let’s talk business. Tell us about The Keystone Team – what should we know?
I specialize in helping people buy and sell Real Estate. I have worked with a wide range of properties from a condominium purchase to multi-family and apartment complexes. I’m known for being transparent and putting my client’s first. It is an honor to earn anyone’s business, and I make it my top priority to ensure that my clients are well taken care of and that I provide them with top of the line service. As a company, Apart from the many Non-Profit foundations we work with, I am most proud of the ethics and morals that The Keystone Team was founded on, Loyalty, Integrity, Drive, and Service.

Any shoutouts? Who else deserves credit in this story – who has played a meaningful role?
Having great mentors and supporters has served as the backbone to all I have been able to accomplish. My father has single handedly been my greatest support and influence in my life. I have had other great mentors: Steve Bircsak, Daniel Gonzalez, Jack Hennings, and Cyrus Mohseni to name a few. 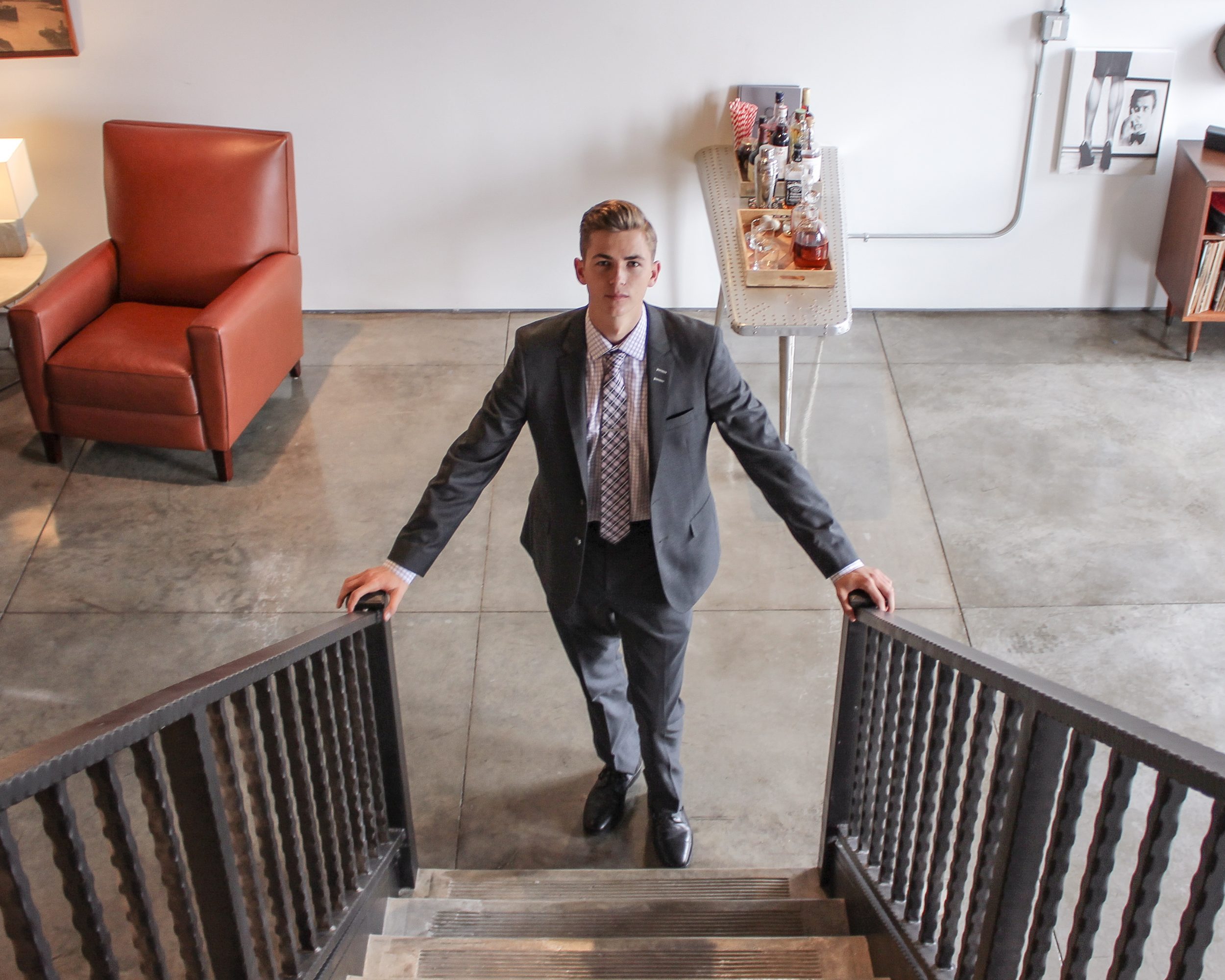 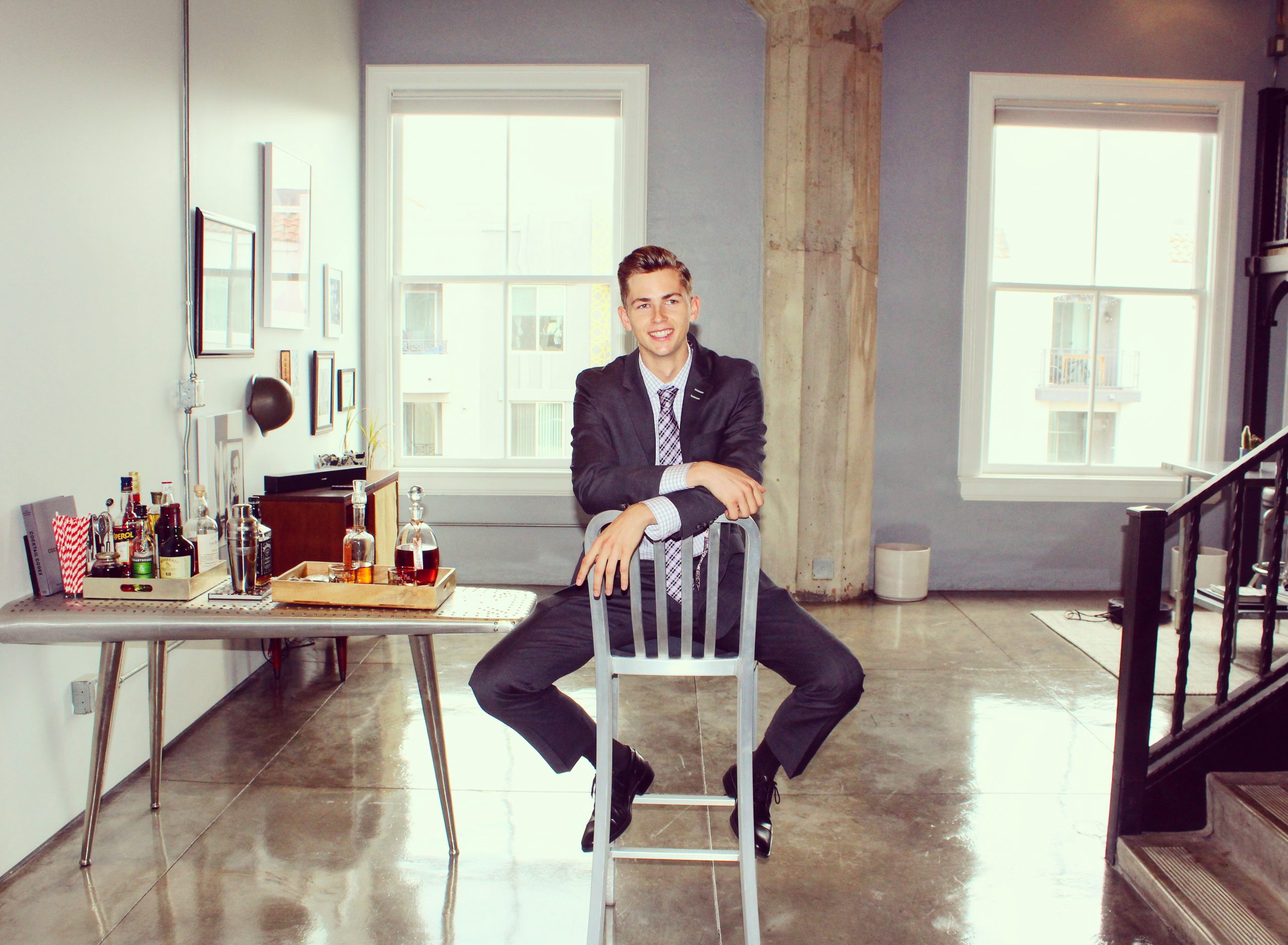 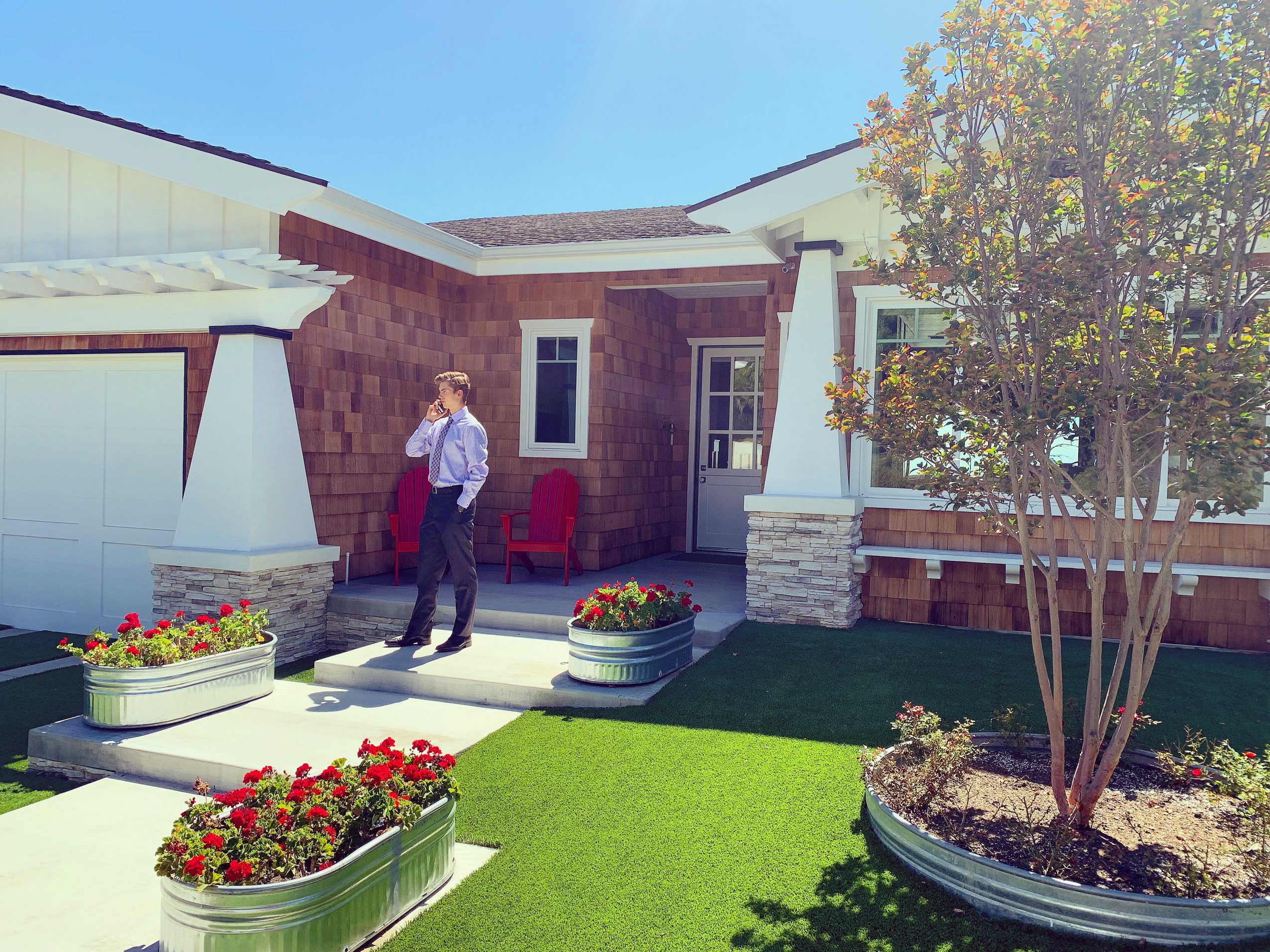 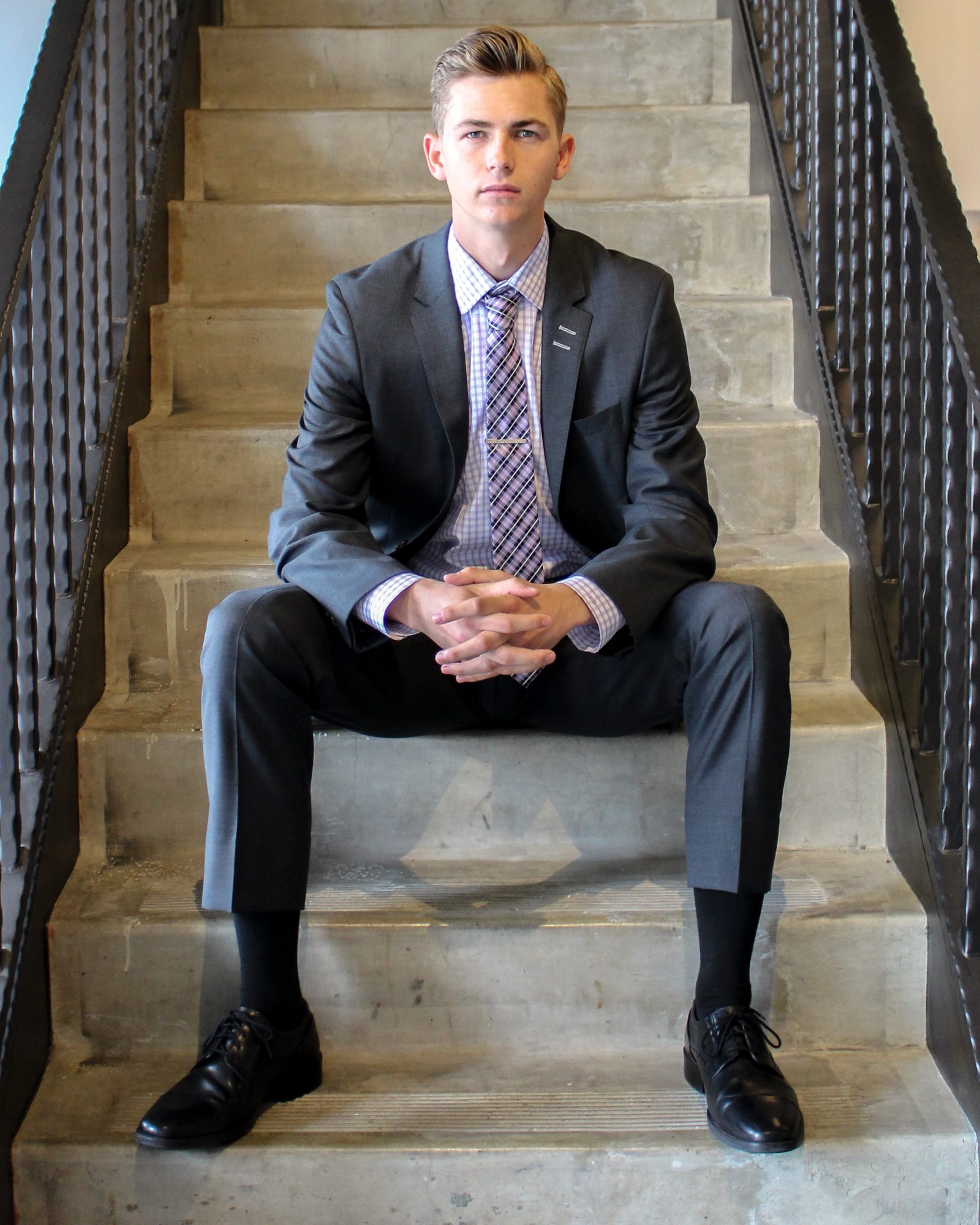 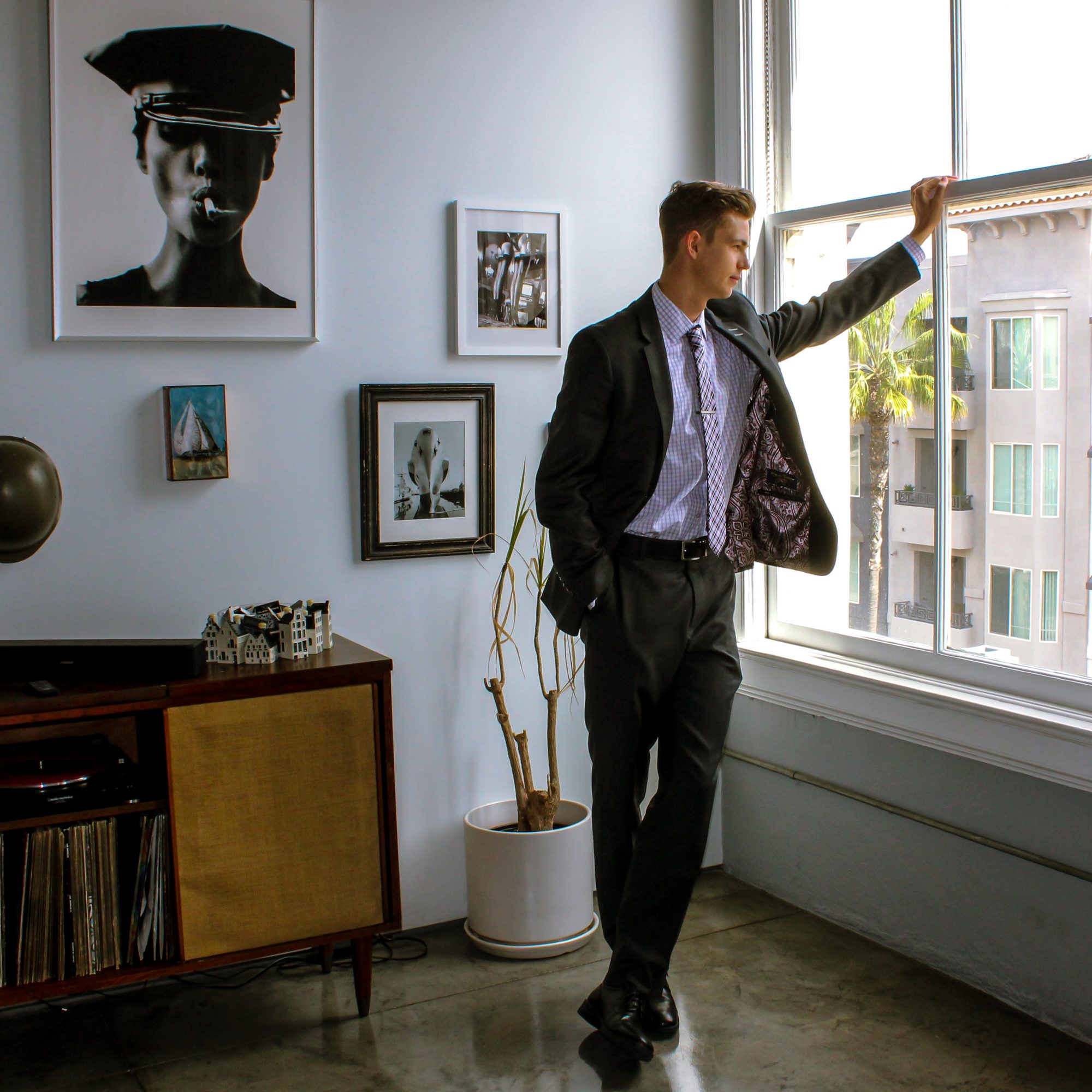