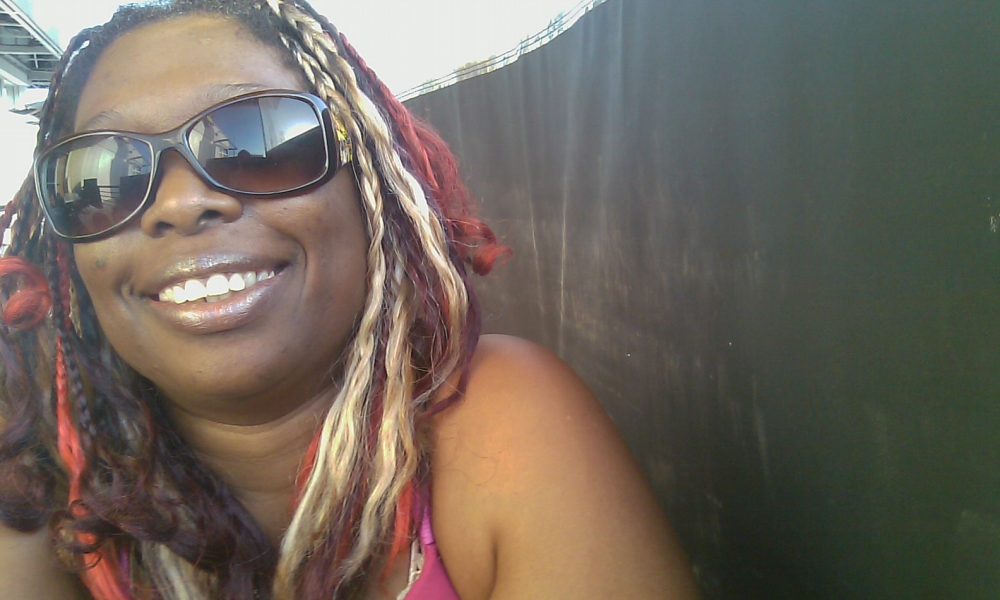 Today we’d like to introduce you to Charming Evelyn.

So, before we jump into specific questions, why don’t you give us some details about you and your story.
I am a volunteer and a product of Sierra Club International. My love affair for the environment has always been there but was given a name/voice when I first received a Sierra news magazine from Sierra Club over 25 years ago. It gave voice to some things I had always done in my life such as conservation of water, electricity, awareness and gratitude for open space and clean swimmable water. I grew up next to the ocean and spent a lot of time at the beach. Nothing beats clear blue water and seeing starfish and other ocean life gently floating beneath your feet.

I had always wanted to volunteer and get more involved with Sierra Club, and the recession provided that opportunity, after the company I worked with went under. I had been one of the volunteers who had voted to dispense with the receptionist position, way back when, so I knew they needed volunteers to fulfill that post. Once I knew what my last day of work would be, I submitted an application to volunteer at the front desk with the Angeles Chapter. I went in to that interview in a business suit and resume, very non-LA. I found out many years later, after the interview they thought I would not show up because I was too smart, but guess what? I did show up and I continue to show up many, many years later.

I have held many titles/roles within Sierra Club since those first days and I still continue to volunteer at the front desk on a Friday afternoon. It’s one of life’s simple pleasures. It is important to note that Sierra Club is a volunteer lead organization, the majority of the work is done by volunteers such as myself.

Overall, has it been relatively smooth? If not, what were some of the struggles along the way?
Some of my family members viewed Sierra Club as being the rich old white man organization, others embraced the idea. Many of the struggles have either been around an issue or race. It is important not to lose your core self when issues arise. Learning how to lose gracefully without feeling defeated or depressed. Learning how to bounce back after a setback. Last but not least learning that fighting for better water quality, air quality, open space, green spaces is not a race to the finish line but a slow and steady walk. You have to be in it for the long haul.

Please tell us about Sierra Club – Angeles Chapter.
Sierra Club is the oldest and largest environmental organization in the US. It was born out of John Muir’s love for the wilderness and his desire to preserve said open spaces in 1892. He was not perfect, he took issue with the indigenous peoples and their rights, though later in life he changed his tune. Sierra Club does have a checkered past when it comes to equity and diversity, but they are working very hard to change that culture.

Sierra Club is a volunteer led organization, there is paid staff and staff are there to facilitate the work of the volunteers. Sierra Club is divided by geographical regions, then further subdivided into Chapters, regional groups, committees, entities, task forces and sections. We focus on three main areas of interests: outings, conservation and political endorsements. Within the Angeles Chapter there is a hike/outing every day of the year to suit any level of physical ability. Meetings are open to the public, so all are welcome to attend and get involved.

If you had to go back in time and start over, would you have done anything differently?
Absorb even more knowledge from those who came before me. 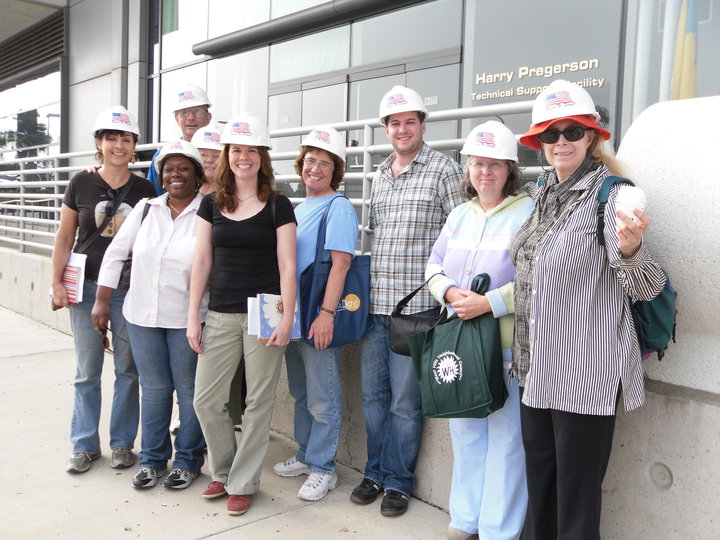 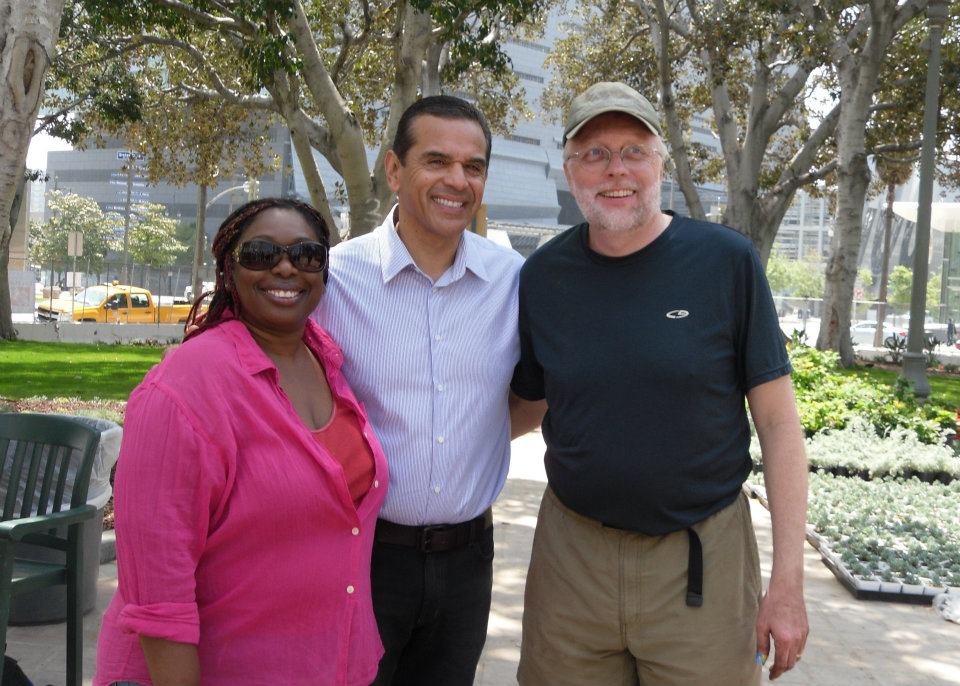 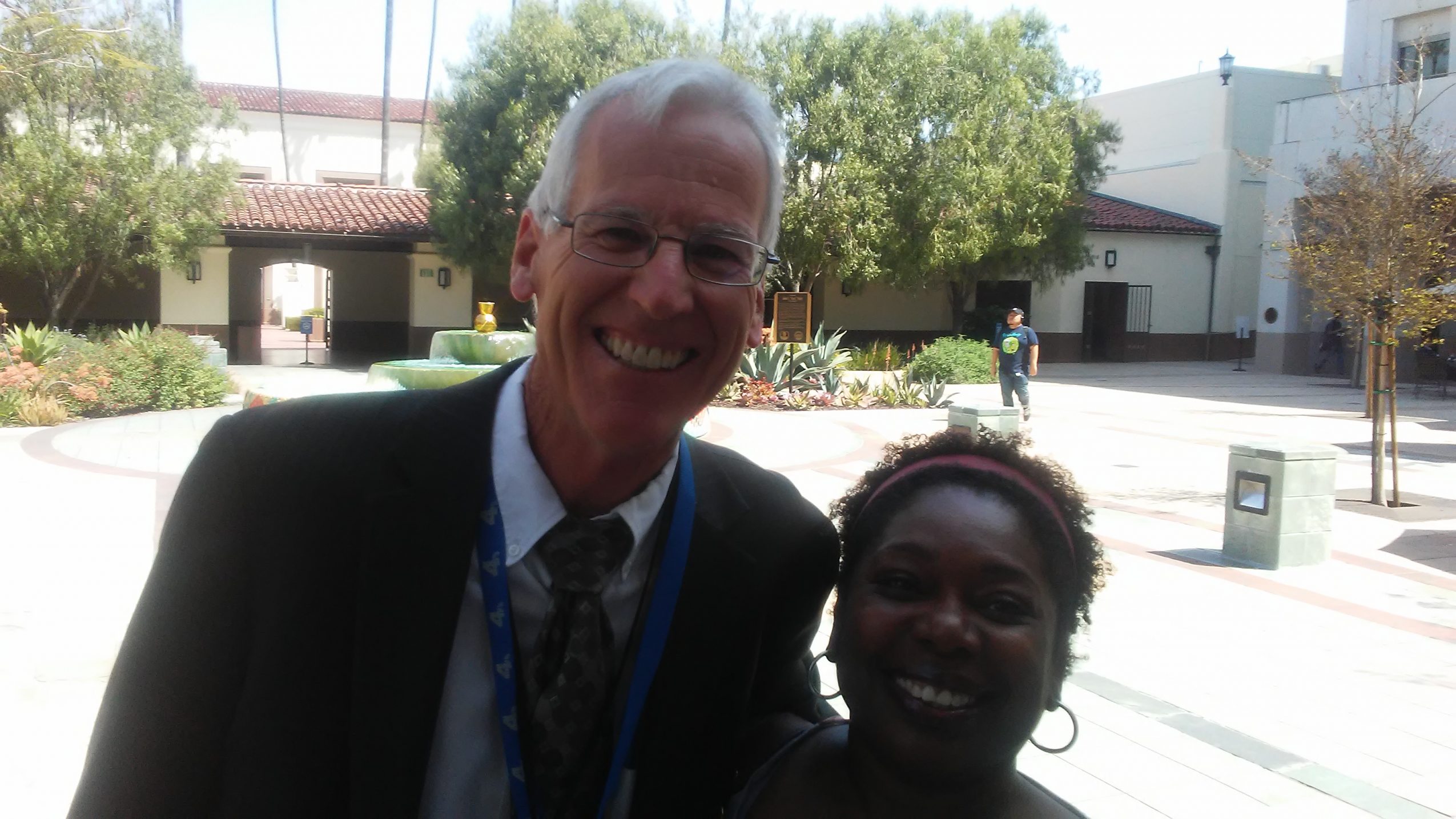 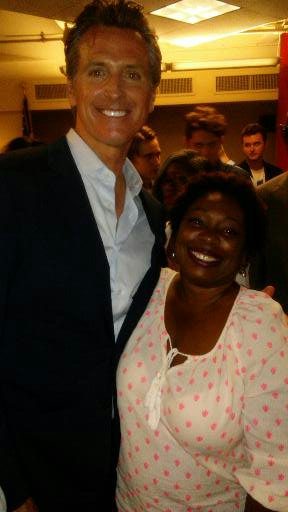 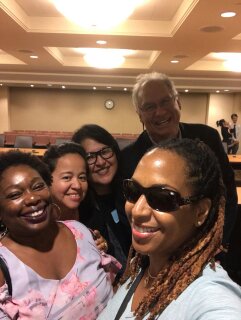 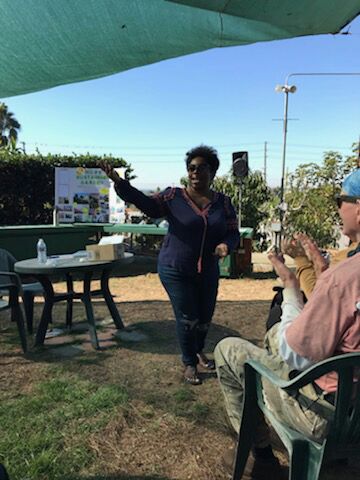 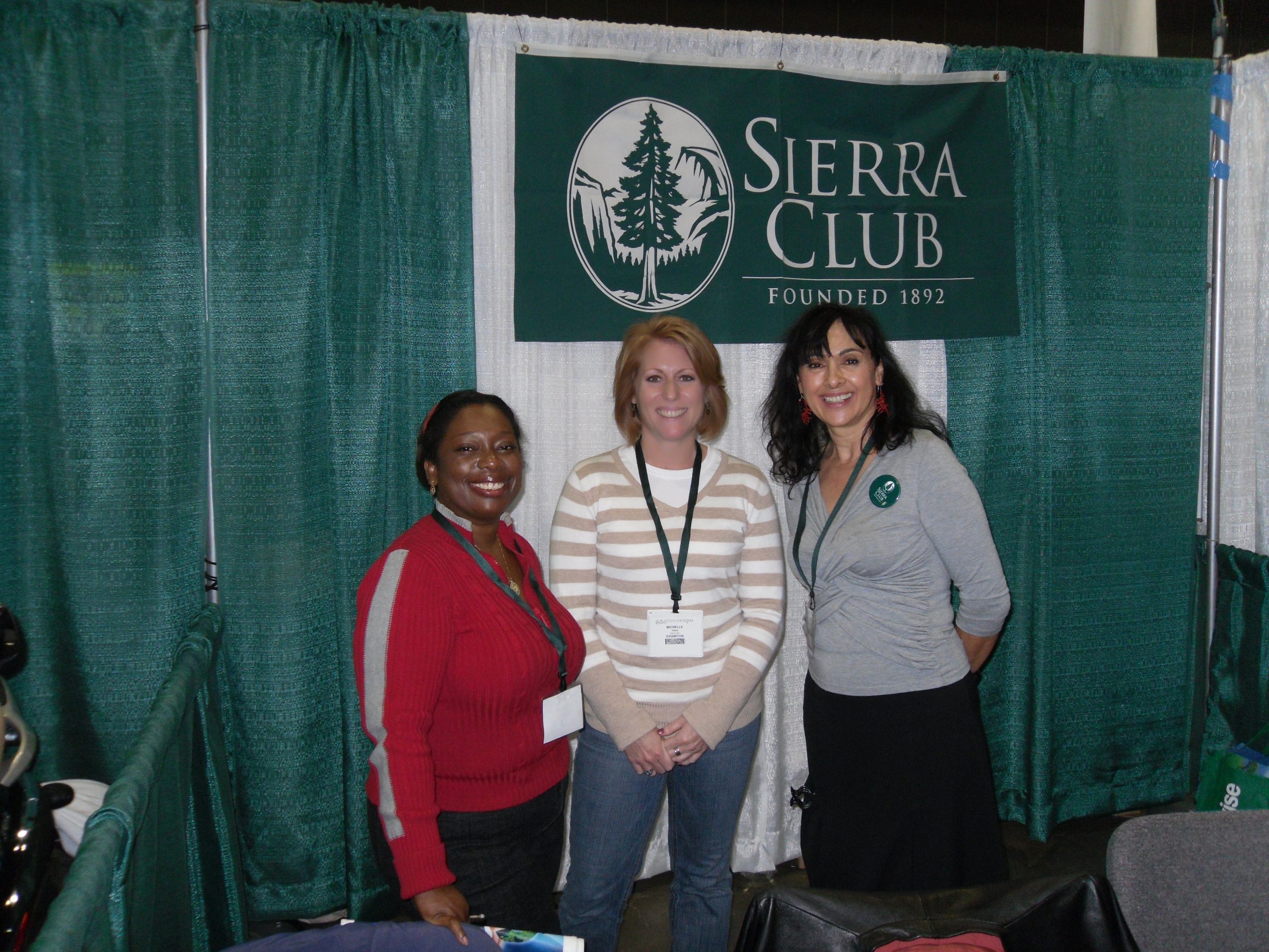 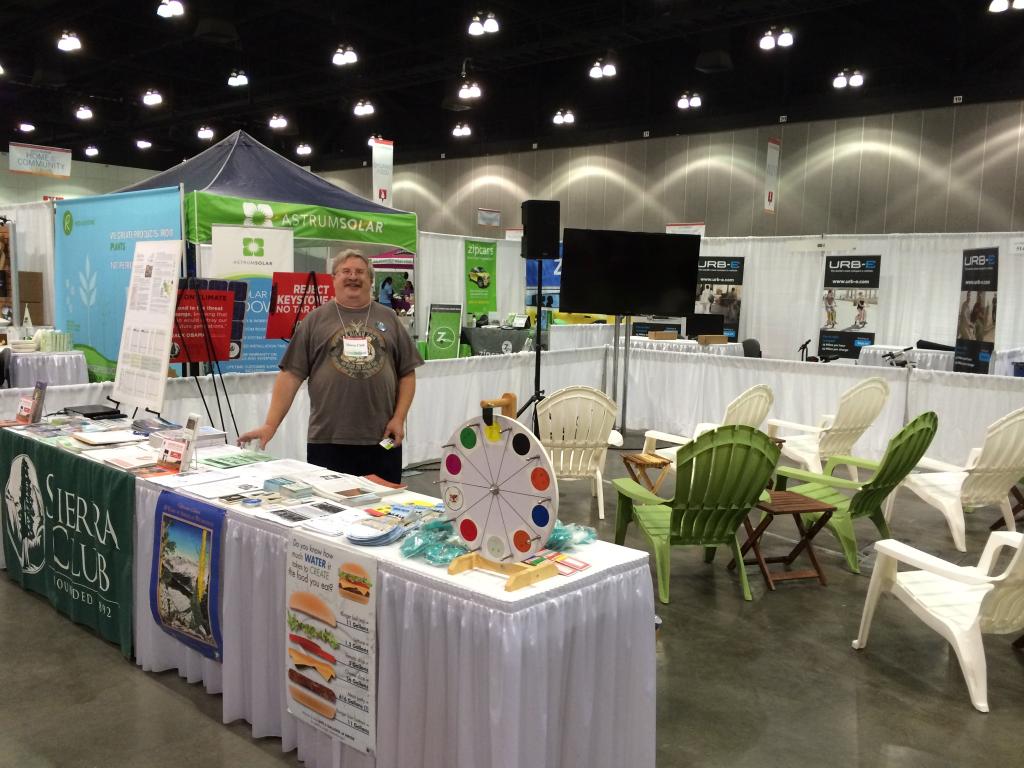 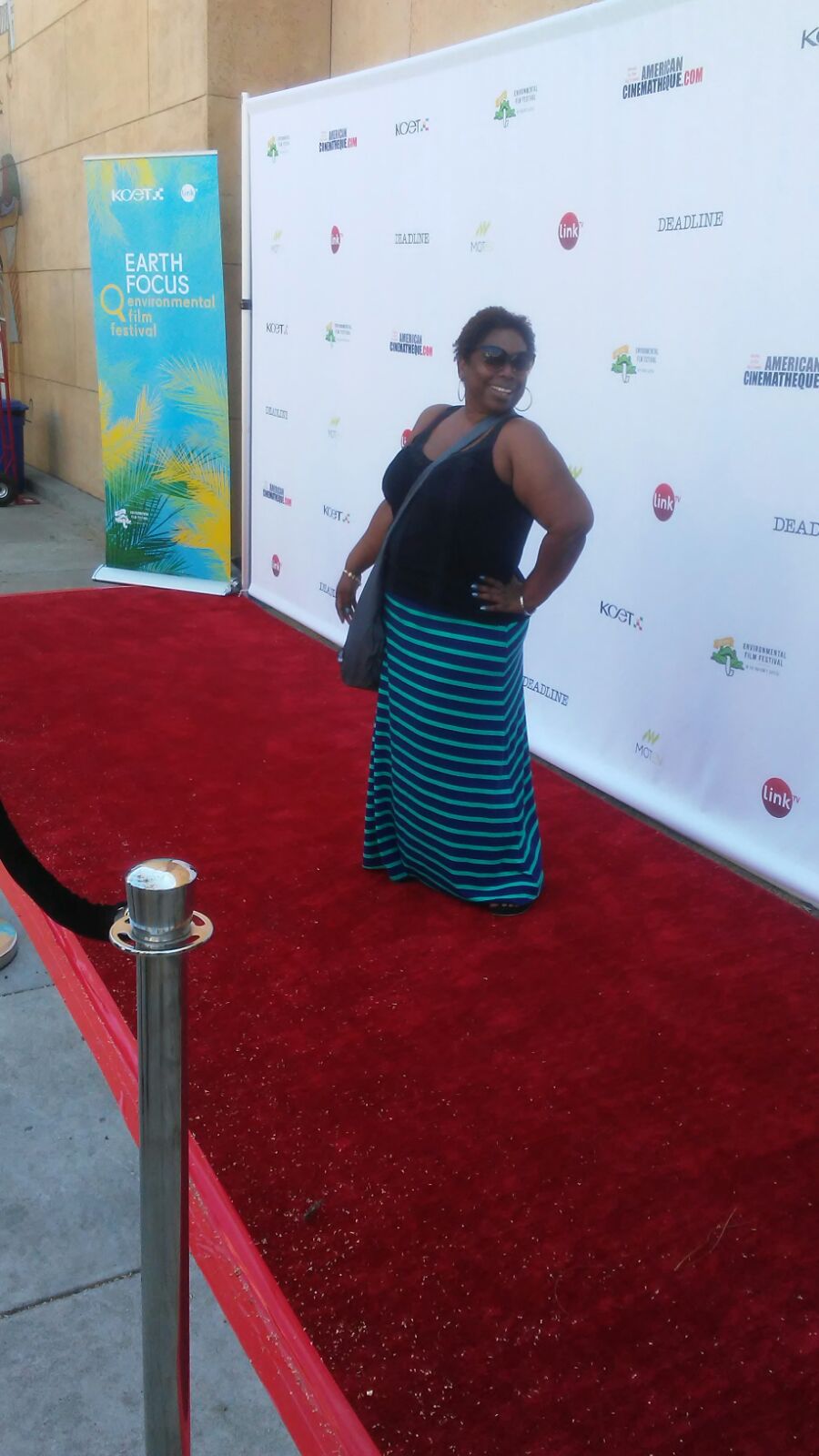 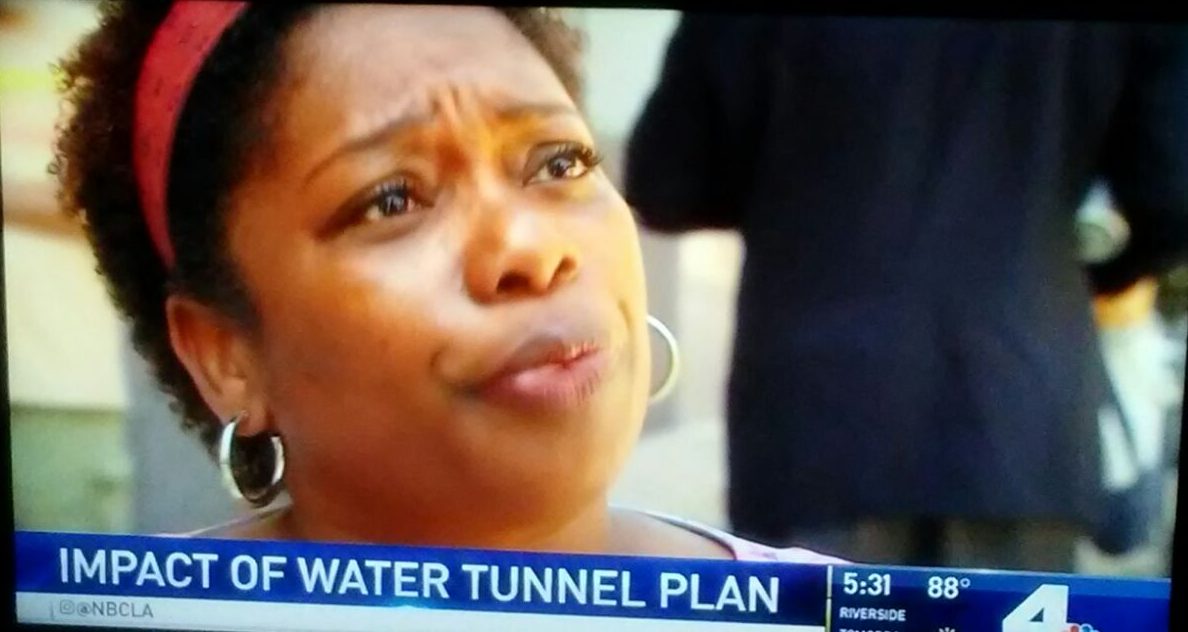