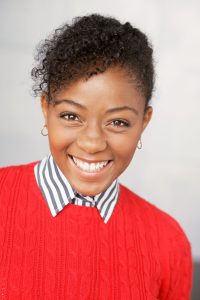 Today we’d like to introduce you to Charlotte Williams.

Charlotte, let’s start with your story. We’d love to hear how you got started and how the journey has been so far.
Hi! Well thank you for having me! So excited to go on my voyage with you! My name is Charlotte Evelyn Williams and I was born and raised in Compton, CA.

I was born to two wonderful and supportive parents who instilled the arts into my life at a very young age. Ever since I can remember I have been doing something that pertains to performing. It’s always been a way for me to express myself but honestly, I just love the attention. I got the “bug” for acting at the age of five while acting in Church plays. I used to play Mary the mother of Jesus, Ruth, Ester and all the other Bible woman. I was so happy while I was pretending and I always wanted to feel that joy. My relationship with God and my career make me who I am. Without my career, I have nothing and without God I am nothing.

When I was eleven years old, my mom enrolled me into an excellent middle school that had a great theatre department. That’s when I really fell in love with acting and the discipline that acting requires. I loved it all. From there, I knew acting was what I wanted to do for the rest of my life. I continued my studies in acting at the Los Angeles High School for Performing Arts (LACHSA)! The best decision I could have ever made. LACHSA taught me so much about acting and the HUSTLE of acting.

While at LACHSA it was very hard to have other hobbies because the schedule was so demanding. But I didn’t need other hobbies, I was very happy with acting and the demands of it. After high school, I went to California State University Fullerton (CSUF). I received my Bachelor’s in Fine Arts with an emphasis in Acting. The acting training was so strong there. We worked on audition technique, script analysis, directing, acting for camera and so much more. CSUF elevated my knowledge and professionalism in the theatre and acting as a business.

Once I graduated from college, I did everything I could to stay busy. Theatre productions, student films, workshops and so much more to strengthen my craft and make connections. After building my resume, I got a manager who then got me an agent.

I’ve been blessed to feature on some hit television shows. Including Preacher, NCIS, Baskets and Into the Dark on HULU. I’ve starred in several theatrical productions including ” A Raisin in the Sun” and “In the Next Room”.

Every day I’m growing and learning more about myself and how I want to use my gift of acting to reach people and have a positive impact on their life.

Congrats on all the TV features and theatrical productions! We’re always bombarded by how great it is to pursue your passion, etc – but we’ve spoken with enough people to know that it’s not always easy. Overall, would you say things have been easy for you?
There are so many challenges with pursuing anything that is worth having. I’ve struggled with patience, belief in myself and belief in the process.

At times with acting, it feels as though you have no control over your career. Constantly waiting for the next job or role to come so you can feel some gratification. It’s very easy to slip into a depression if you are not booking and fulfilling that gratification that your heart desires. My biggest challenge was learning that I cannot wait on others to advance my career.

Once I learned that I started making proactive choices and taking responsibility for my own career. I started writing, creating sketch content and directing more skits at my church. That helped me make more connections with other like-minded people and boosted my confidence and belief in myself.

I also had to learn that everything has a time and a season. I can’t control my next acting gig or my big break. But I can prepare, study, practice, pray and preserve until my dream becomes a reality.

That’s true, you can’t control everything, but you can control how prepared you are.  So, what else should we know about you and your work?
My business is show business. I’m an ACTRESS and I been doing it since I was seven years old. For twenty years now. I am proud of my growth and that I am still pursuing this enjoyable yet brutal business.

I’ve been very blessed to co-star in some really cool feature films and I cannot wait until I can say I was the star in a film!!! But one must crawl before they can walk.

I have been in four Feature Films and I have appeared as a co-star in five different television series. Including Unsolved, Baskets, Preacher, and NCIS just to name a few.

I am currently producing and acting in a web series called Wicked Enigma and I am in a theatrical production called ” The Surveillance Trilogy” playing at Theatre 40 in Beverly Hills.

I like to do it all. From Film to TV, to Theatre! Any medium of acting that allows me to tell stories that matter and that matter to me is the one I want to explore. To learn more about my work or to be updated go to my website www.charlotteevlynwilliams.com

So, what’s next? Any big plans?
My future plans are to open up my acting studio.

I love the performing arts and it has allowed me to express myself in such a productive and creative way.

I would love to provide that opportunity to others.

I also plan to be a series regular on a popular television show. I know it will take prayers, patience, and persistence but I’m willing to put in the work. 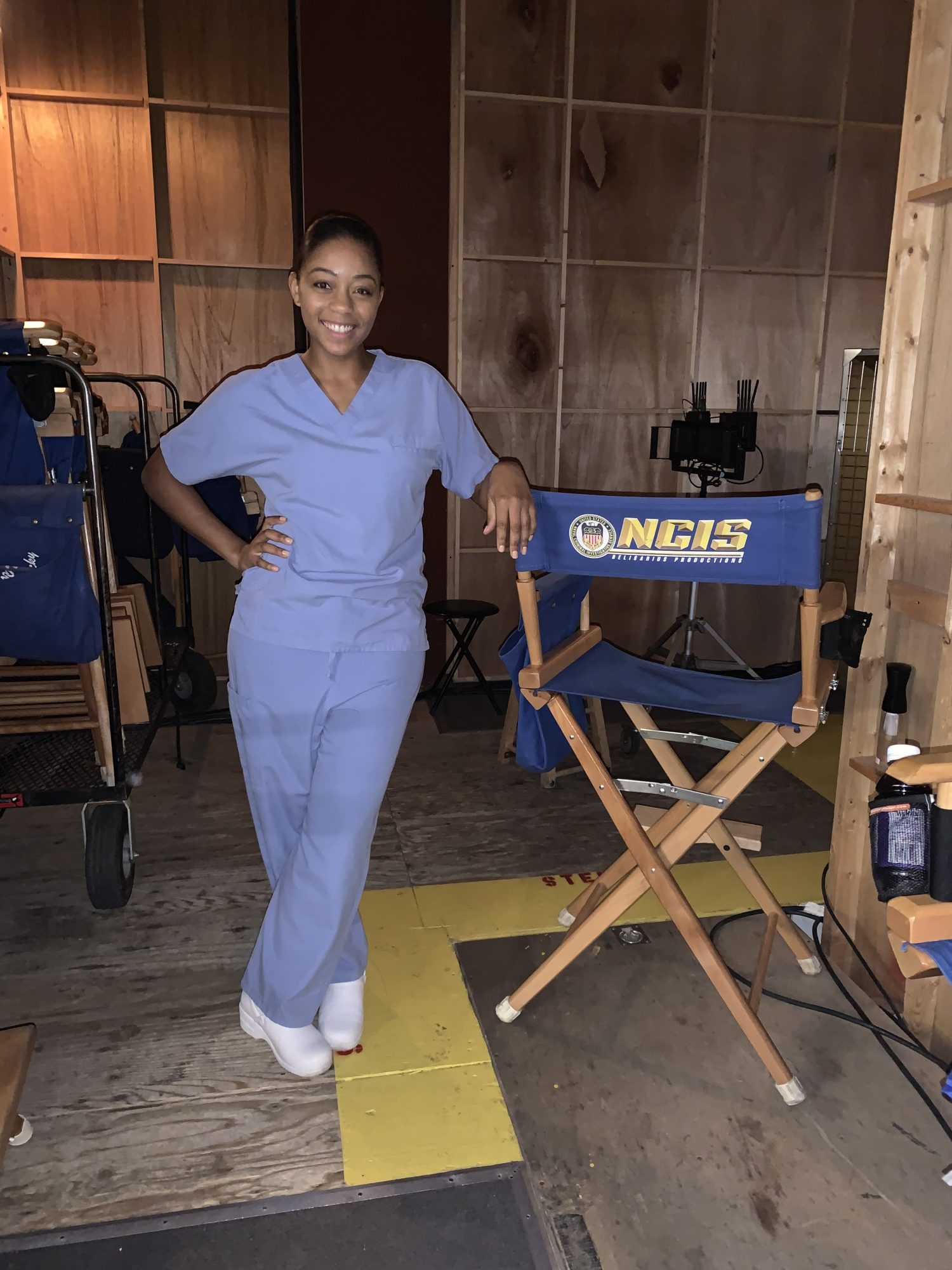 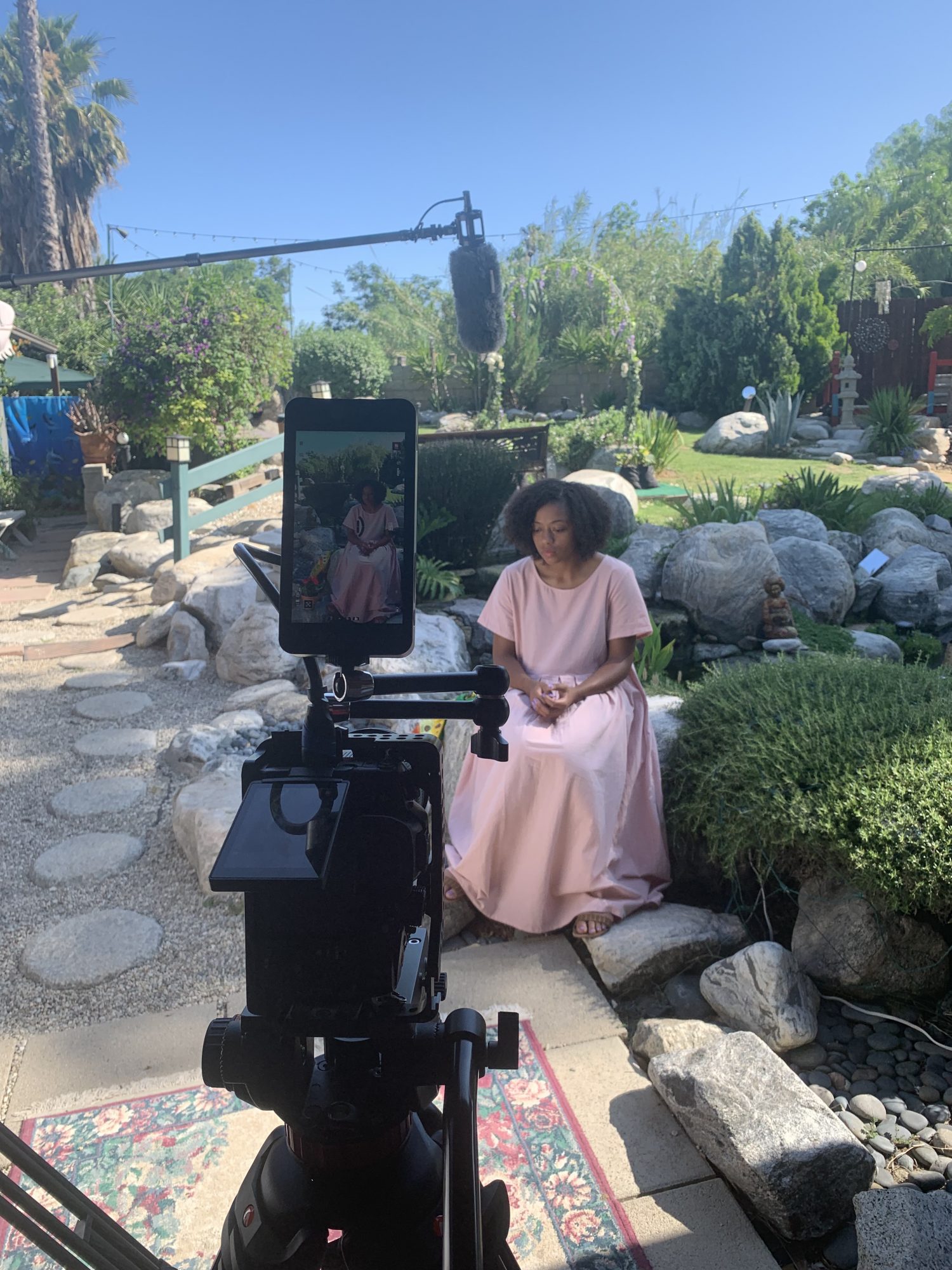 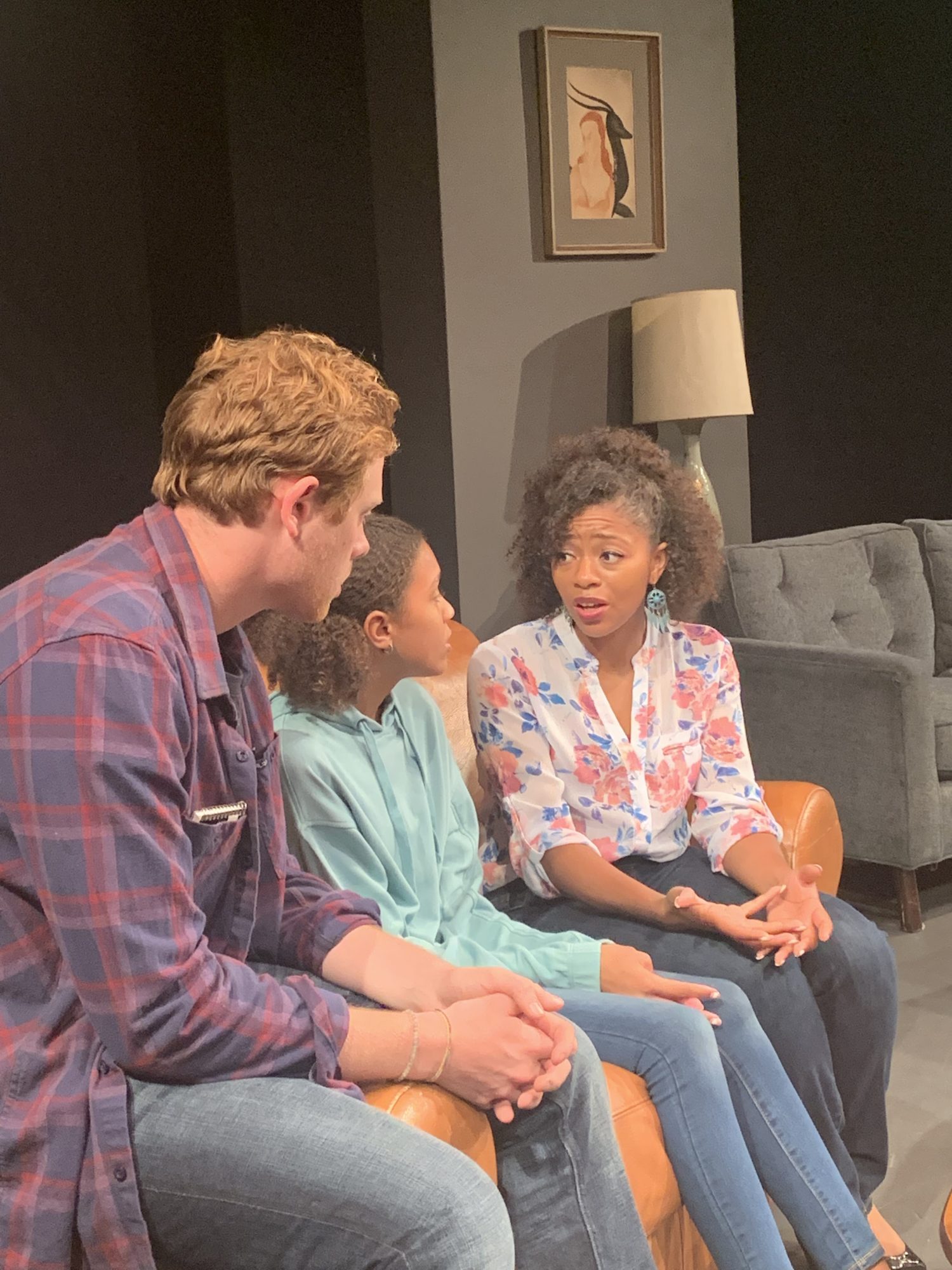 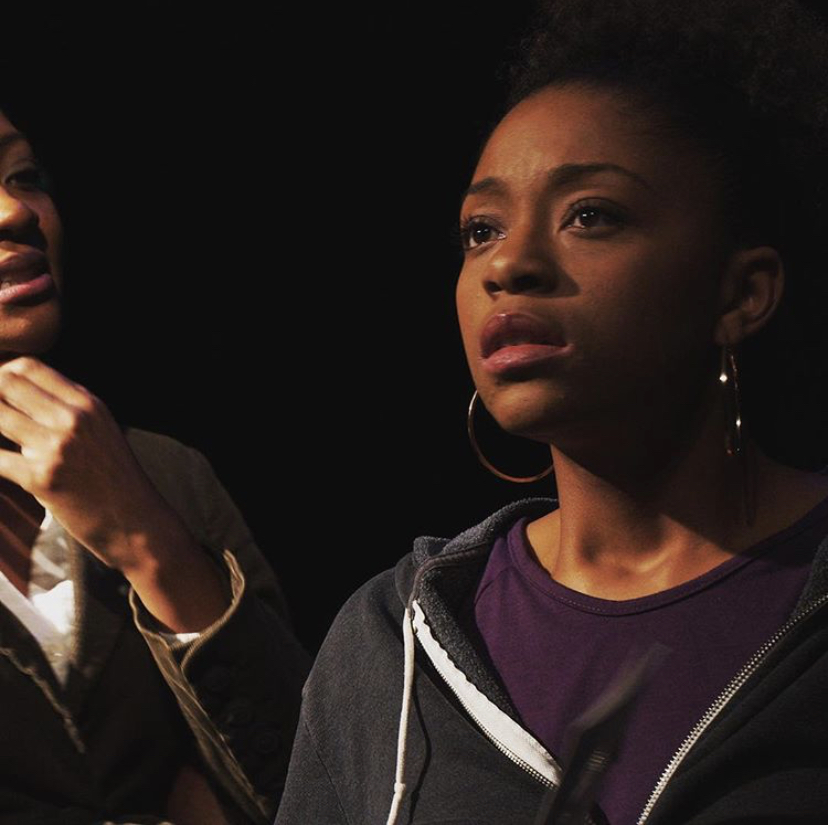 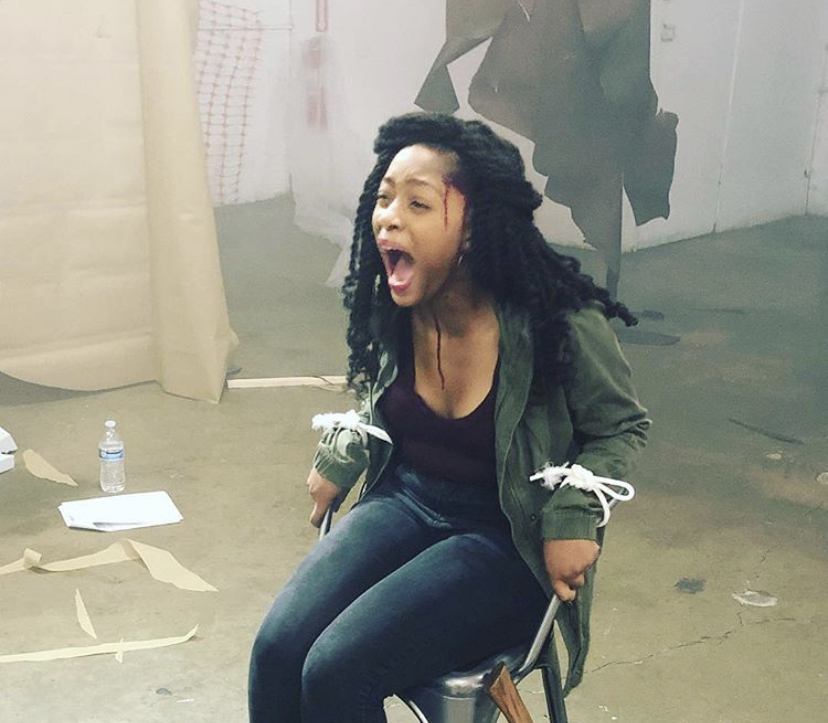 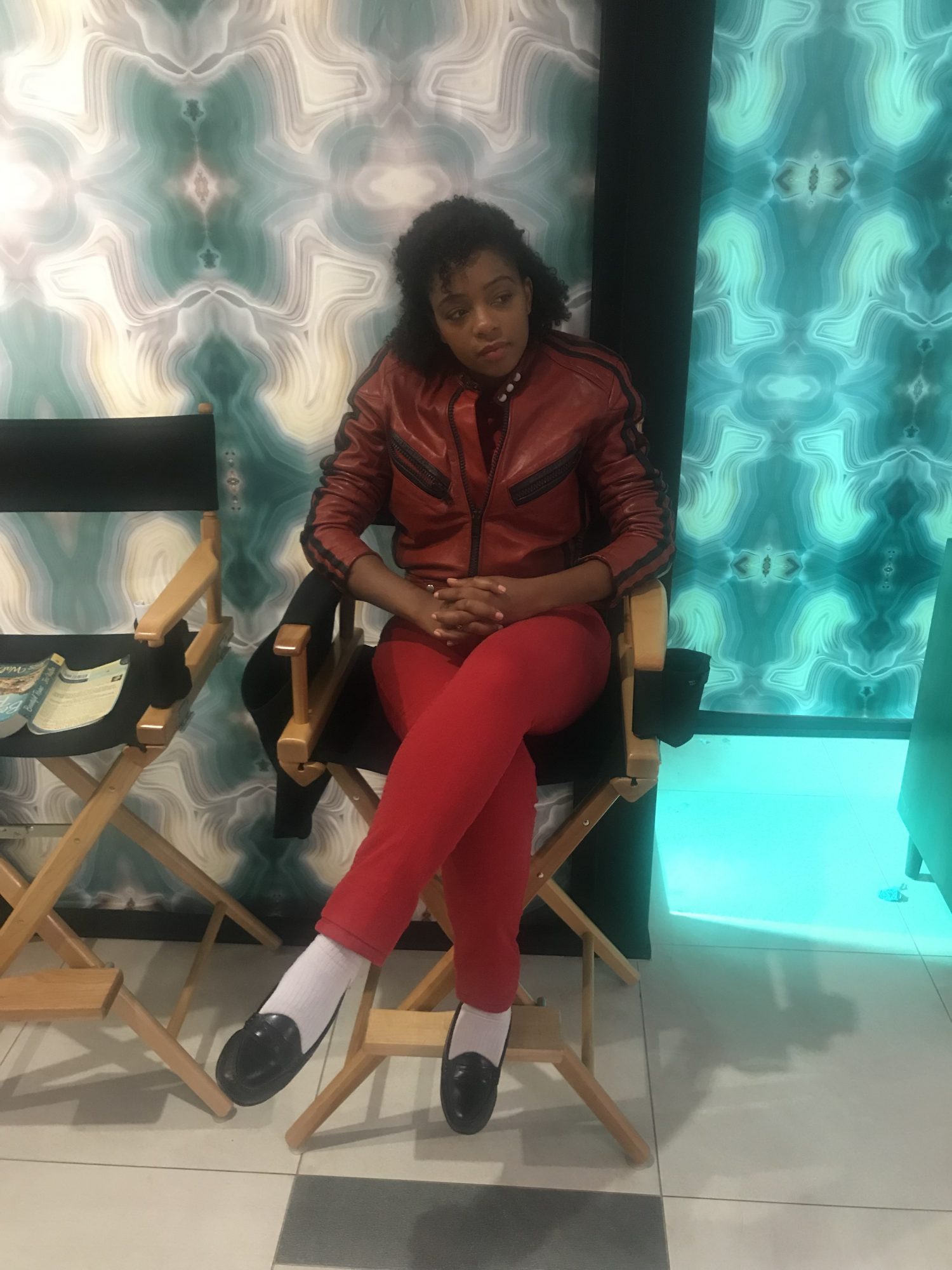 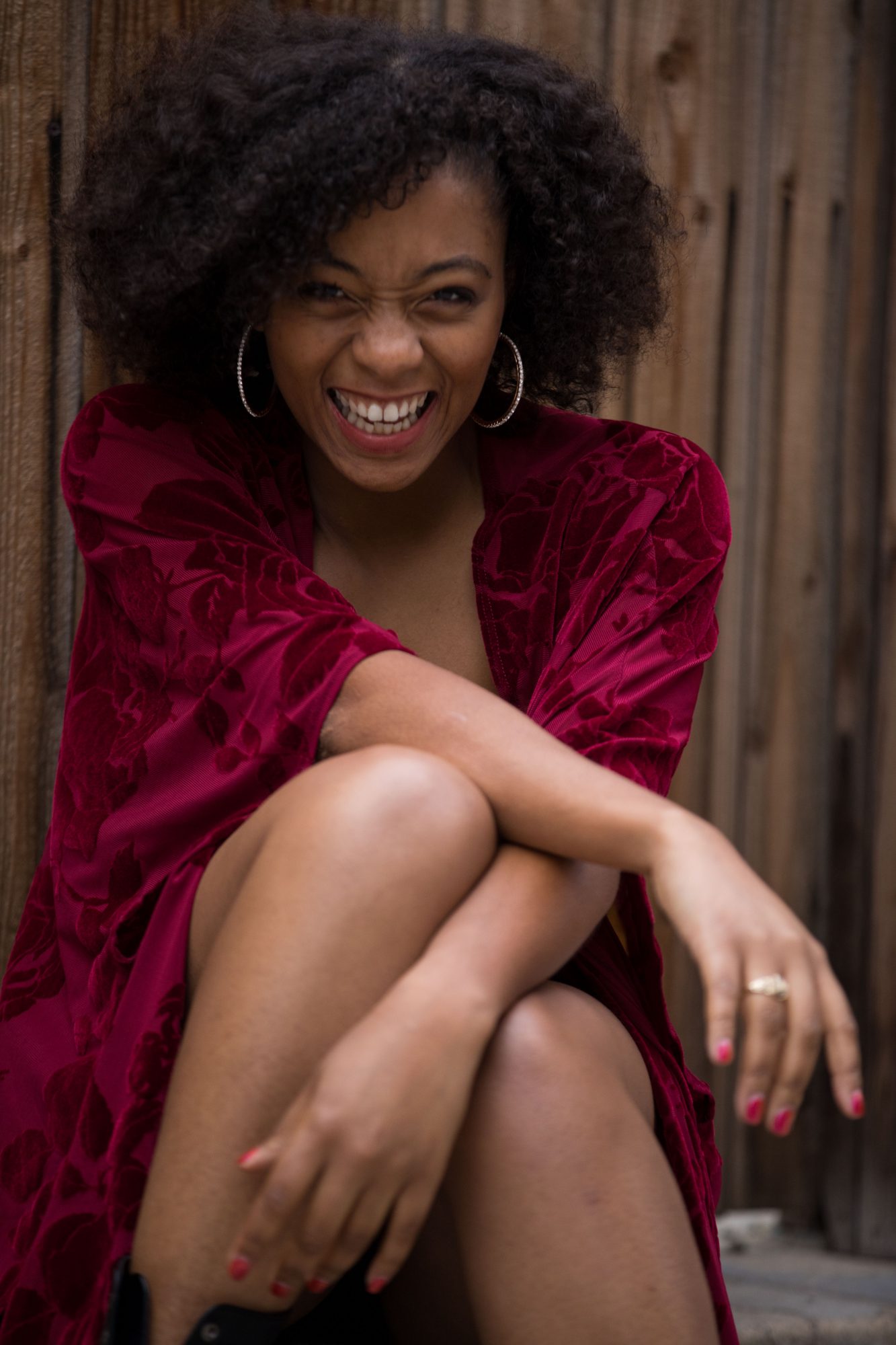 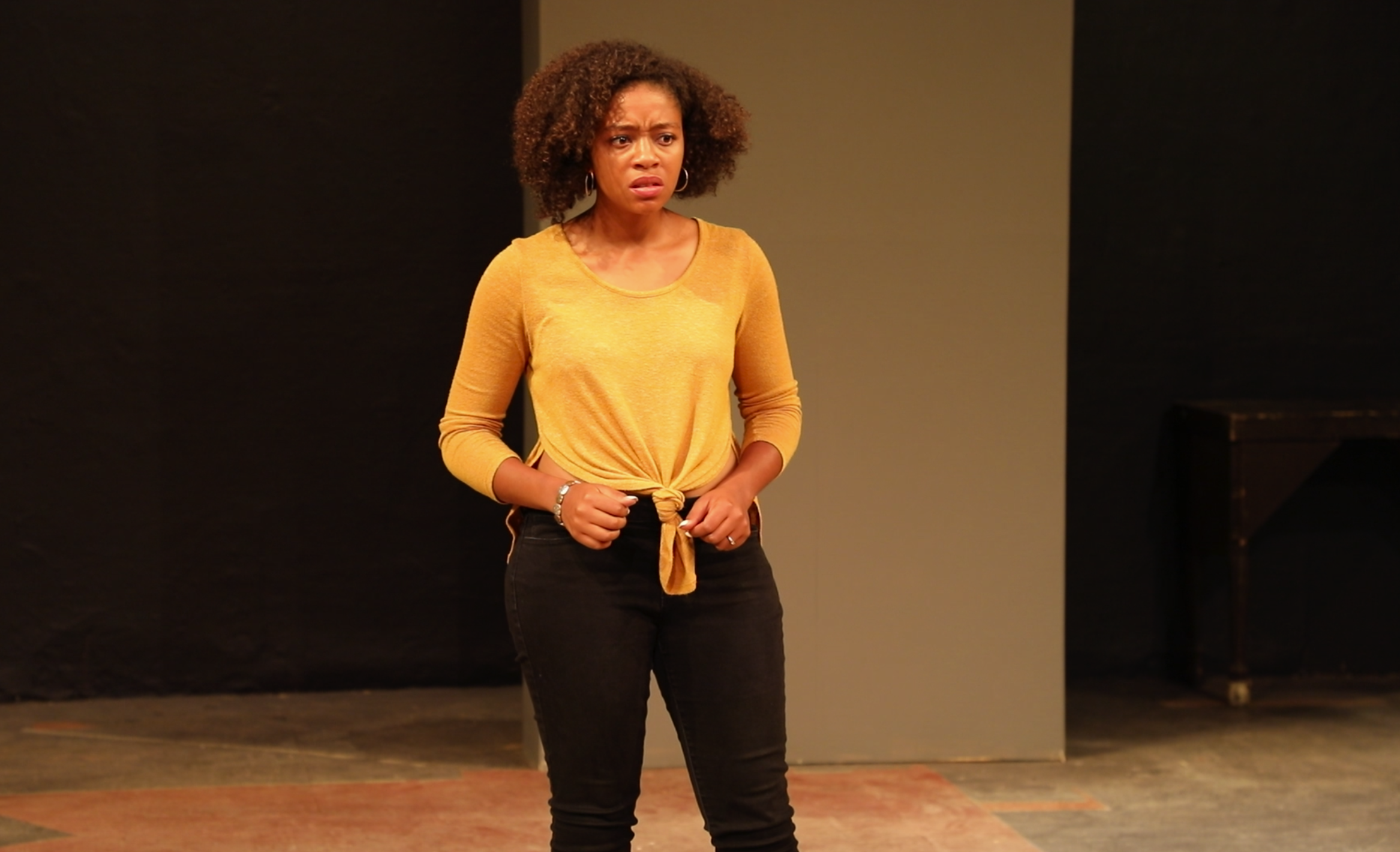