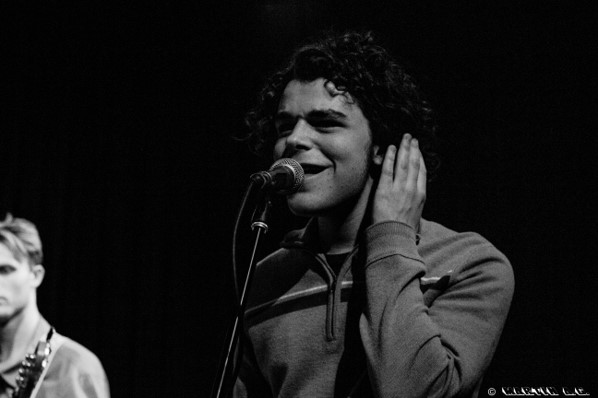 Today we’d like to introduce you to Charlie Hickey.

Charlie, can you briefly walk us through your story – how you started and how you got to where you are today.
I’ve been making music in some capacity pretty much my whole life. Both my parents are songwriters that I look up to a lot. I grew up watching their careers, and I think that’s how I realized that I wanted to do it. I basically just started singing/teaching myself guitar, taking some lessons here and there.

I played in a couple of cover bands with peers in elementary school/middle school. It wasn’t till late mid school that I started taking songwriting really seriously and really making the effort to put music out and play around Los Angeles.

During high school, I self-released two EP’s of original music that I made with the help of some great musicians/friends. During that time, I’ve just been playing around Los Angeles as much as possible and writing lots.

Great, so let’s dig a little deeper into the story – has it been an easy path overall and if not, what were the challenges you’ve had to overcome?
I mean, I don’t know If it’s a smooth road for anyone. To start writing songs, you have to start with a certain level of angst. Other than that, it’s always just hard to be so clear that you wanna do something, especially when there is no real path laid out for you.

Nobody can tell you what to do, and no one can tell you that anything will work. I guess the decision to do it anyway is well… a bit insane but having said that, it doesn’t feel like a choice. It’s sometimes hard to stay motivated, inspired and focused in the midst of all that mystery but I guess I love it enough that I’ve never stopped. Hopefully, it’ll work out haha.

We’d love to hear more about what you do.
I’m a singer/songwriter. I sing, play guitar and write songs. I play solo and with a full band at places around Los Angeles like The Bootleg Theatre, The Hi Hat, etc. I’ve self-released two EP’s and a couple of singles that have gained attention from KCRW, Buzzbands LA, etc.

Do you look back particularly fondly on any memories from childhood?
When I was in 4th grade, my older sister took me to a Rihanna concert. I was obsessed with Rihanna as a 4th-grade boy. At that time, going to that concert was like the best anything could get. It was very overwhelming, I think I cried. I also remember the whole night having this very melancholic overtone to it because I was really sad once it was over.

When I was a kid, I would look forward to things for so long. The build-up would almost be most of the fun. A lot has changed since then. I’ve changed. Riri has changed. I don’t know if seeing that show would still hold up now, but hey, she’s still killing it. 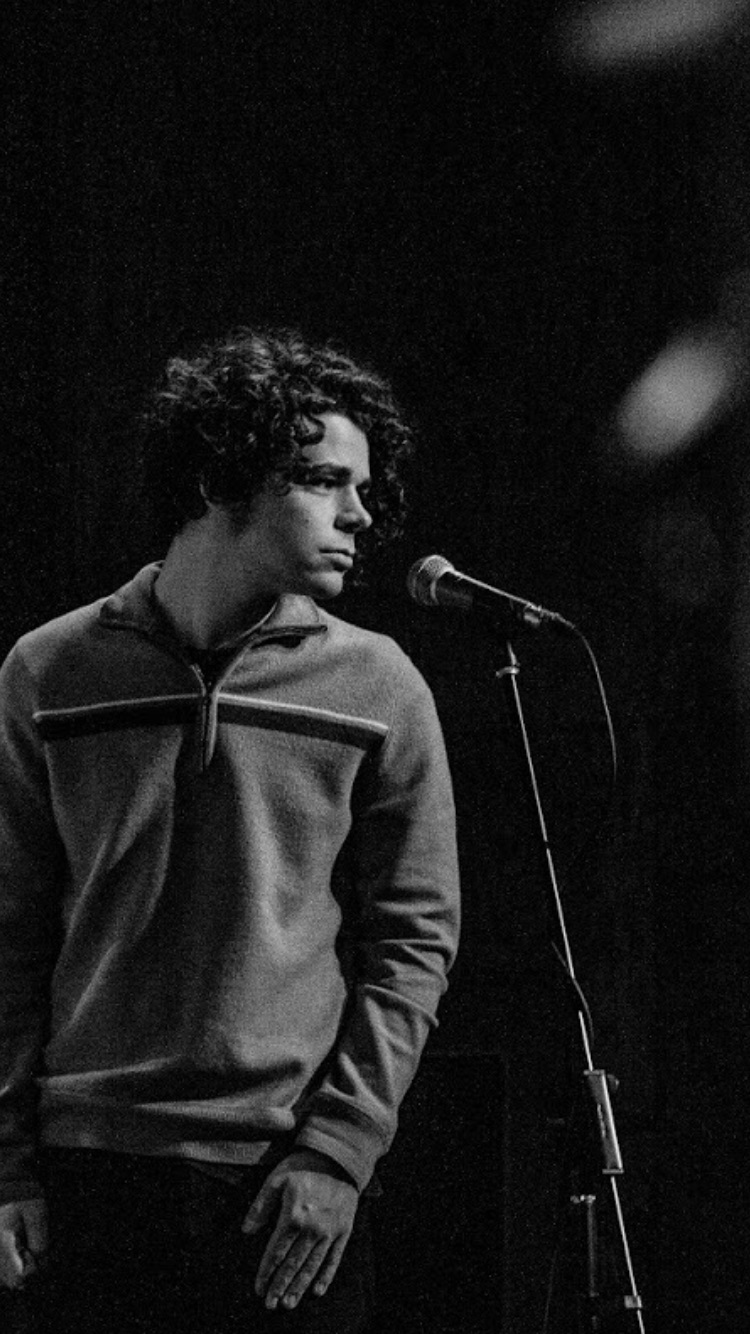