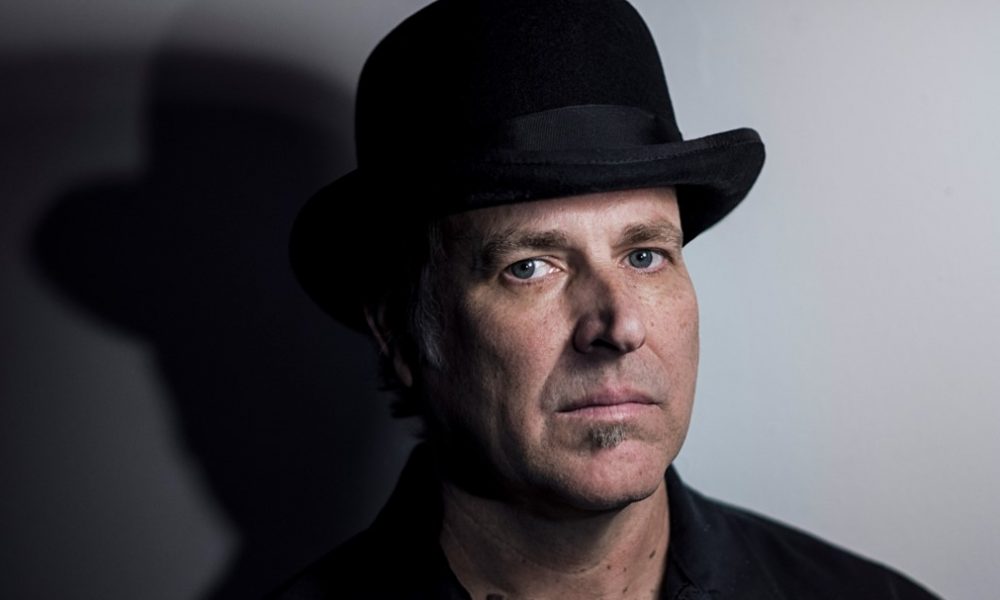 Today we’d like to introduce you to Chad Carrier.

Chad, can you briefly walk us through your story – how you started and how you got to where you are today.
It all started in high school when I was introduced to bands like Queen, David Bowie, and Tom Petty. I knew that is something I wanted to do. I played in a few bands in those years playing many parties and a few clubs. Vinyl Shake was the first band I started writing original songs. A friend of mine Korky Ollerton from the band LAX was joining a new band and asked me to join with him.

The band was easter it started right in the thick of the punk scene one of the pioneers of the 80’s sound. With their record and 12” single getting hits on KROQ, VH1, and MTV. I live my life large enjoying every moment. We had a lot of success as well as many good musicians in the band including Mike Ness and Brent Lyles of Social Distortion. Then I joined the intense and volatile all girl oops almost all-girl band and Hollywood favorite Lovedog.

With an album in Germany and touring of Europe and the west coast after being courted and not signed by the majors, our drummer ended up in Four Non-Blondes, and Lovedog disintegrated. Followed by more local success with Black Eyed Susans and CC and the Jackpot Prize ready to start something fresh and without pretension, Chad Formed Big Mess.

Big Mess has gone on to record seven albums with an 8th to be released this summer with guest vocalist on two songs Jack Grisham. We have played many tours have several videos and lots of radio airplay and songs in Movies and TV as well as Video games.

I also founded the American Irish band the Shillaly Brothers with great success including a nod to be nominated to win an academy award for the song “Pop” in the soundtrack for the movie “White Irish Drinkers. You are still able to see easter and Big Mess live with several tours annually and always recording new songs.

Has it been a smooth road?
It is always a struggle in the entertainment industry, especially as the artist and songwriter. A lot of people try to take advantage of you or just want to use you or take your money or credit. Keeping a band together is very hard to do.

There are many emotions and obstacles to tend with. It is quite an effort to write and arrange songs rehearse and prepare a live show. You need to organize everything make sure you have the right equipment and transportation.

There is booking recording and radio, and most of it is depending on someone in the band to handle. Even when you have management, you have to keep a sharp eye on things. The thing that has kept me going is the friends and fans and other bands that supported me along the way.

I try to keep my mind clear and focus on enjoying the music the process and the people around that share my sense of adventure. There is no reason to be negative or vengeful Karma will take care of that. Just enjoy music is a great thing to have it is medicinal.

We’d love to hear more about what you do.
Throughout all the years of doing music, I was able to keep all my ownership and rights to the music and recordings.

I now have my own record label, and all my albums and recordings are available on Lord Cash Pockets Records. You can find it on the website or go to any of my band’s websites. lordcashpockets.com

How do you think the industry will change over the next decade?
The music business has changed quite a bit over the years. I have seen most of the changes. When I started, it was about the vinyl album and getting signed to a record label. It went from vinyl to CDs and then downloads. That is all becoming obsolete. The current trend is streaming music from the internet.

Wow, I have seen so many changes. The upside to all of the changes is you can now instantly listen to what you want, and more musicians own the publishing to their music. The downside I think is less artwork to appreciate and it is not as personal. The attachment and love of the music and bands do not seem to be as intimate. 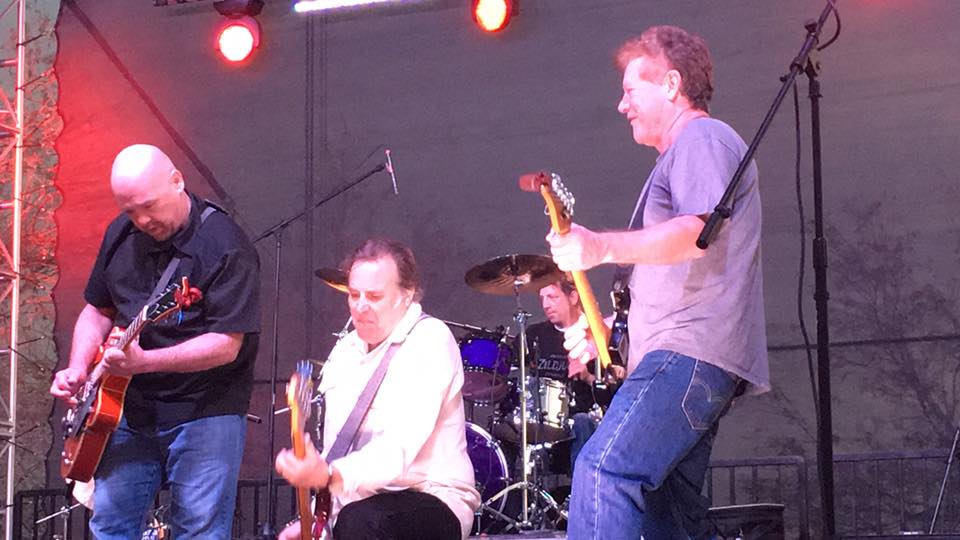 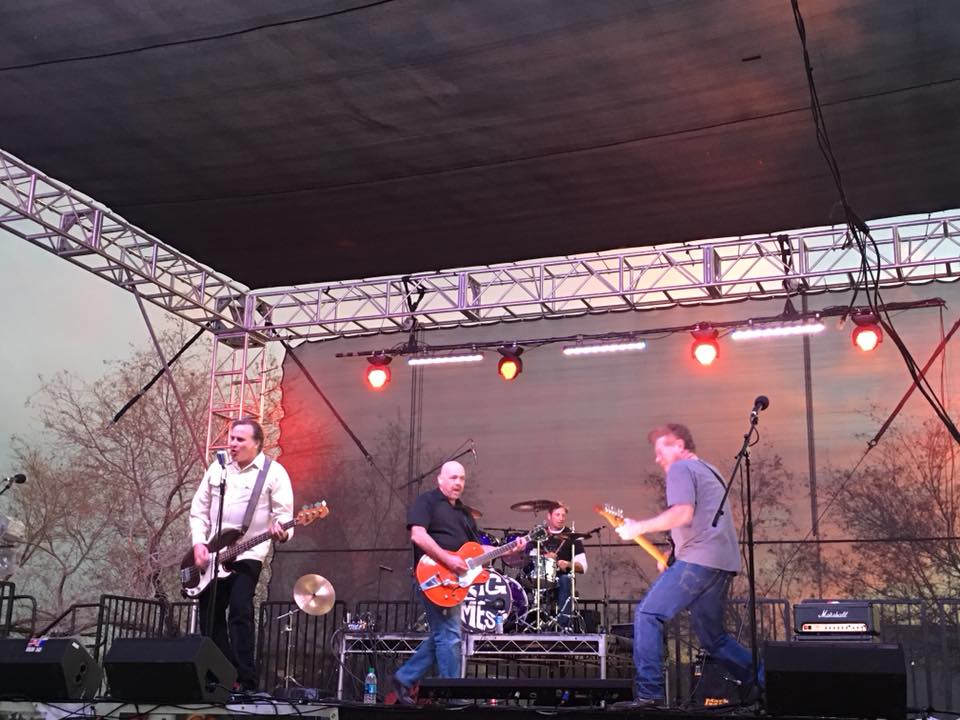 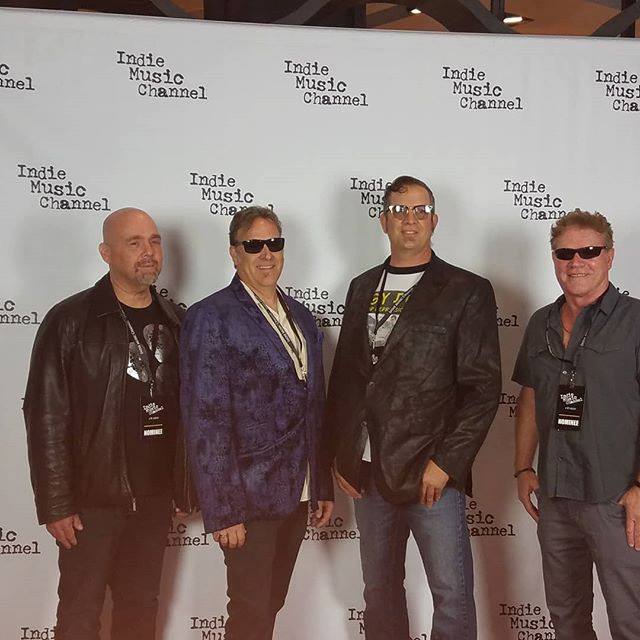 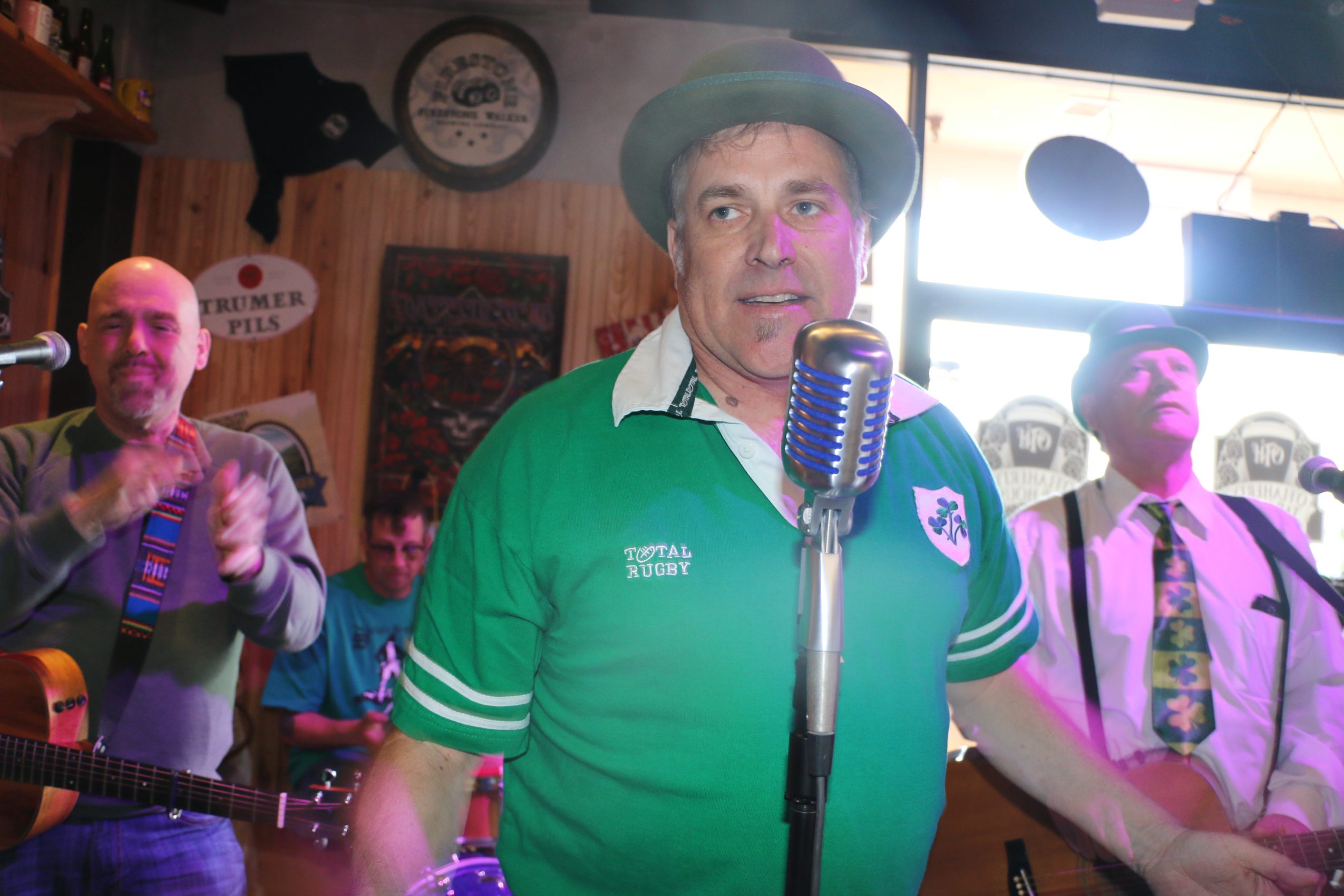