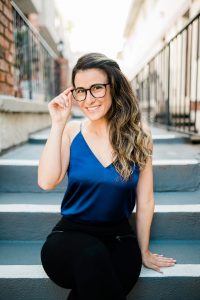 Today we’d like to introduce you to Cass Ford.

Cass, let’s start with your story. We’d love to hear how you got started and how the journey has been so far.
I’ve been telling stories since I could speak. As a kid, I told tales about fake boyfriends, wrote my own magazines to sell to friends, wrote short stories for fun… That led to working at a magazine in high school, to a journalism degree, to working in news, to studying storytelling, to my current role working as a television story development producer and author.

Thinking back, I didn’t know what the sex-positive movement was as I wrote Prince of Sin. But I have a tolerant and progressive attitude about sexuality, so that came through on the page (one of my favorite characters is a proud, female adult performer!). So I fittingly just was a sex-positive author, without really trying. I was raised in a somewhat conservative world, so it’s a perspective I developed more on my own, by leaving my hometown and branching out and figuring out what my true values are. And I hope that continues in my future books!

We’re always bombarded by how great it is to pursue your passion, etc – but we’ve spoken with enough people to know that it’s not always easy. Overall, would you say things have been easy for you?
Ha. No, it has not been a smooth road. I had a first draft of Prince of Sin completed in spring 2016, yet it wasn’t published until spring 2019.

I signed with my first publisher in late summer 2016. The company kept sending me updated edit schedules pushing the date back, but we never got started. After a year the company suddenly closed down. I’d been totally strung along and felt crushed. Several pieces of my life were up in the air at the time and this just added to the stress I was putting on myself.

But I reached out to my current publisher, Extasy Books, because the team there had been interested in Prince of Sin initially. And they were still interested! So I signed with them in early 2018. But the book still didn’t come out for another 16 months. It had to go through several rounds of edits, all while I worked full time as a TV development producer.

Today I have a published novel and audiobook – so it was worth all the roadblocks!

We’d love to hear more about your work and what you are most proud of.
I’m a smut writer. I say smut writer instead of romance author because my current work in progress is not a romance novel. It will still be steamy and scandalous, but it’s a book about dating and hookup culture.

I’m so proud to have shared a fun, sexy, smutty story with a positive message to readers around the world!

What were you like growing up?
My grandfather used to call me a “dangerous child” – probably because I was clever and a bit sneaky and could never lose an argument. I was a born leader, always taking charge with friends to create new games. One of my biggest interests was going on adventures – whether that was bike rides with friends, swimming or losing myself in a book. I also loved being social. And boys. I was totally boy crazy. 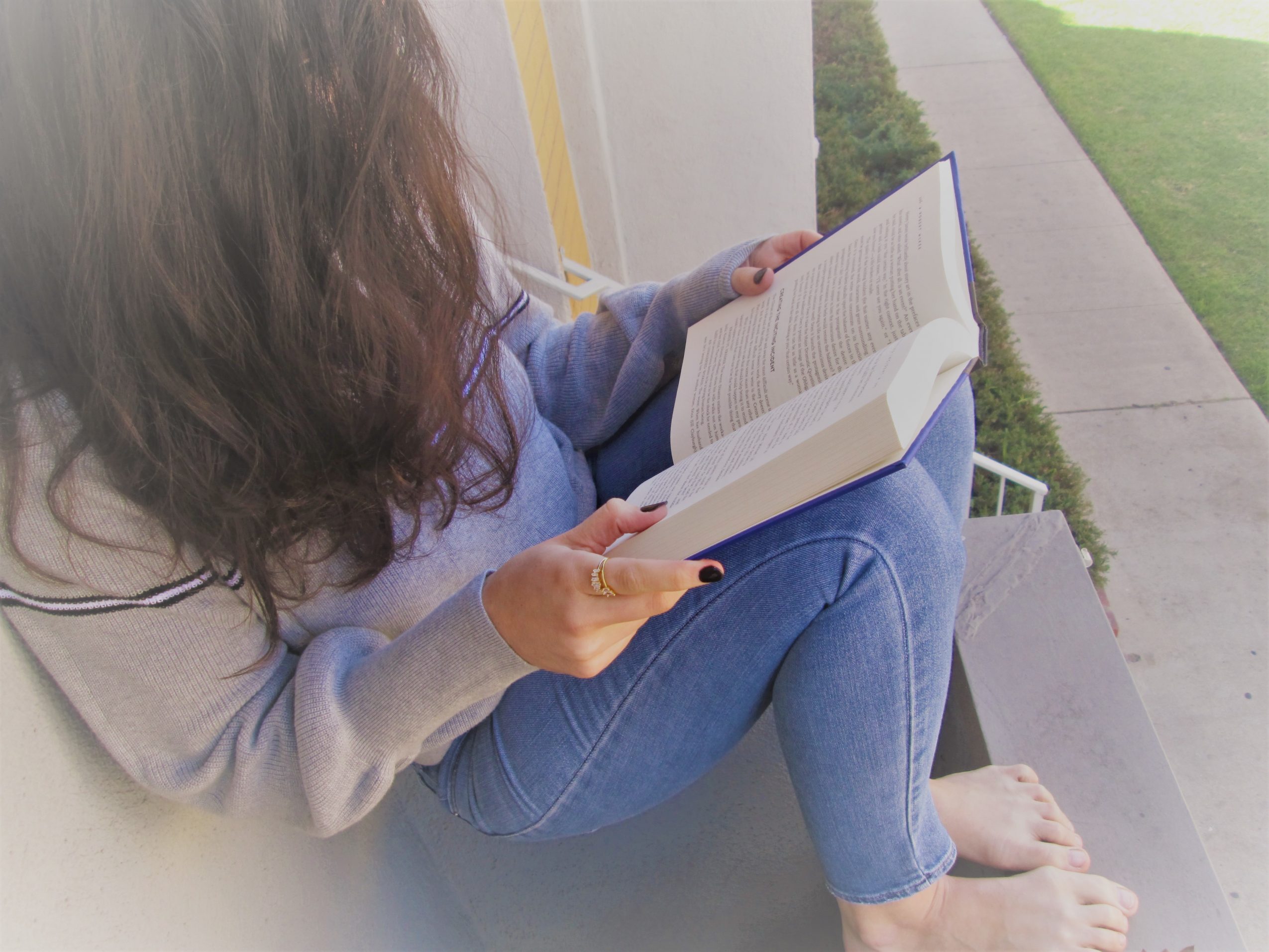 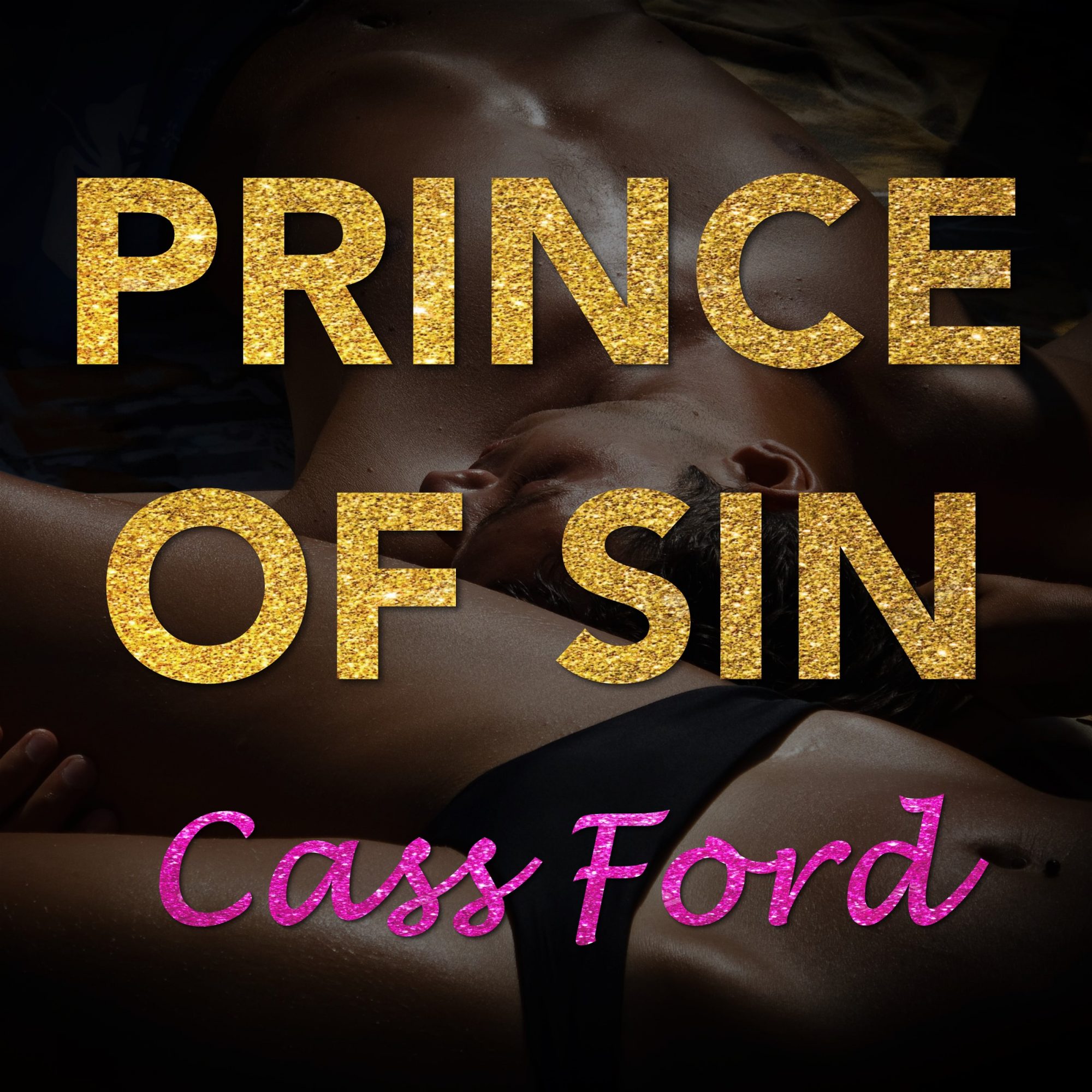 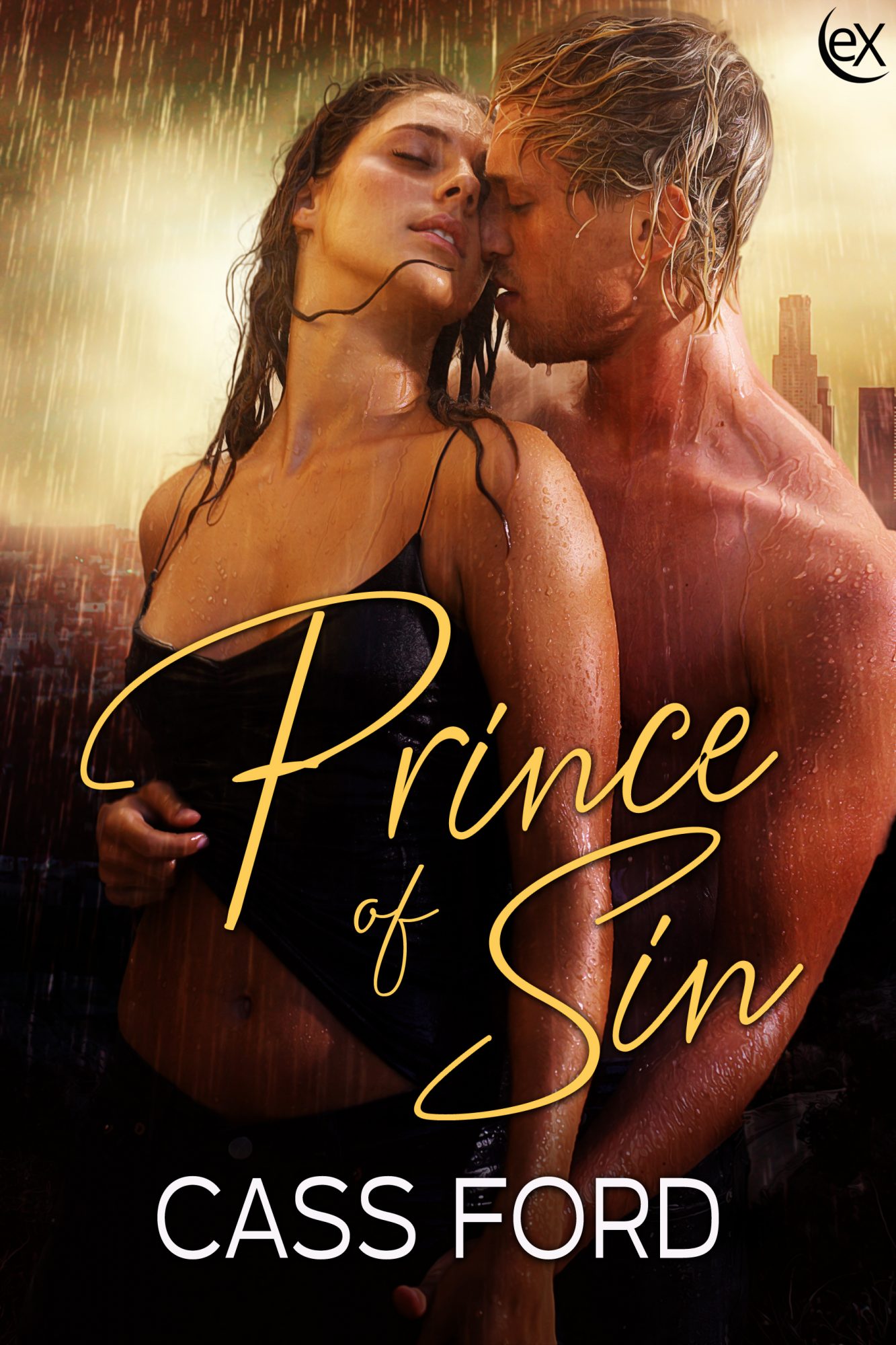 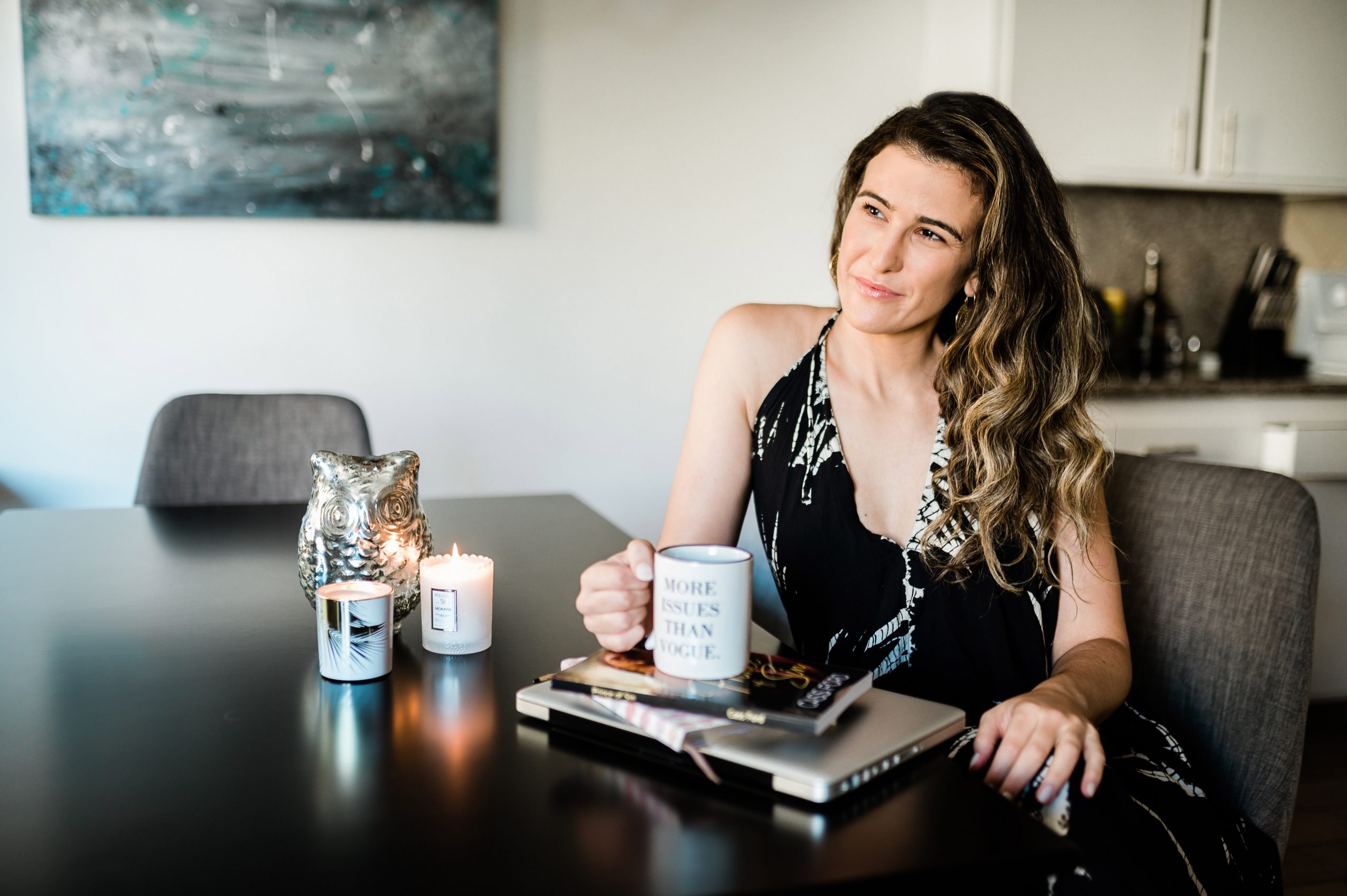 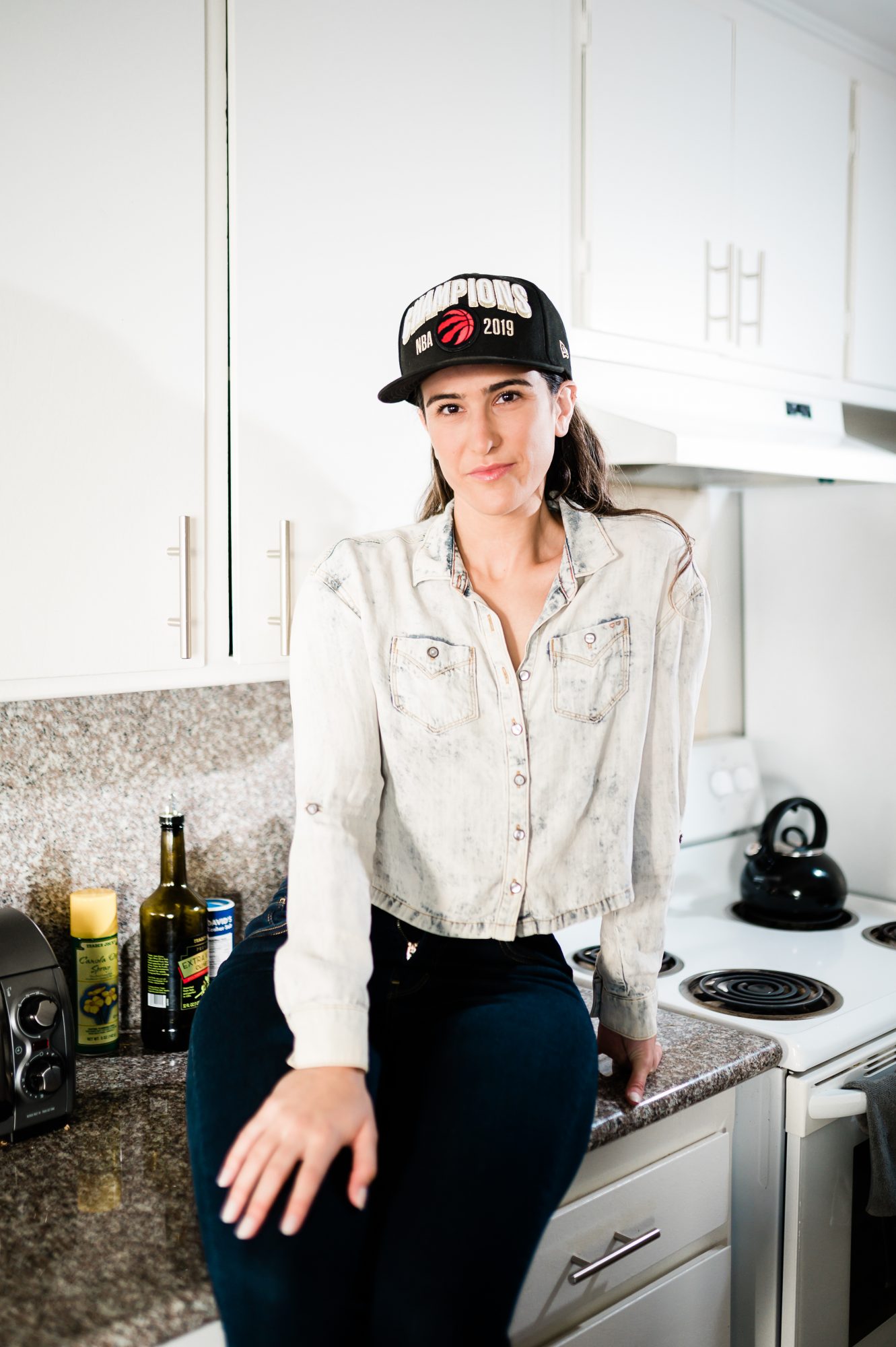 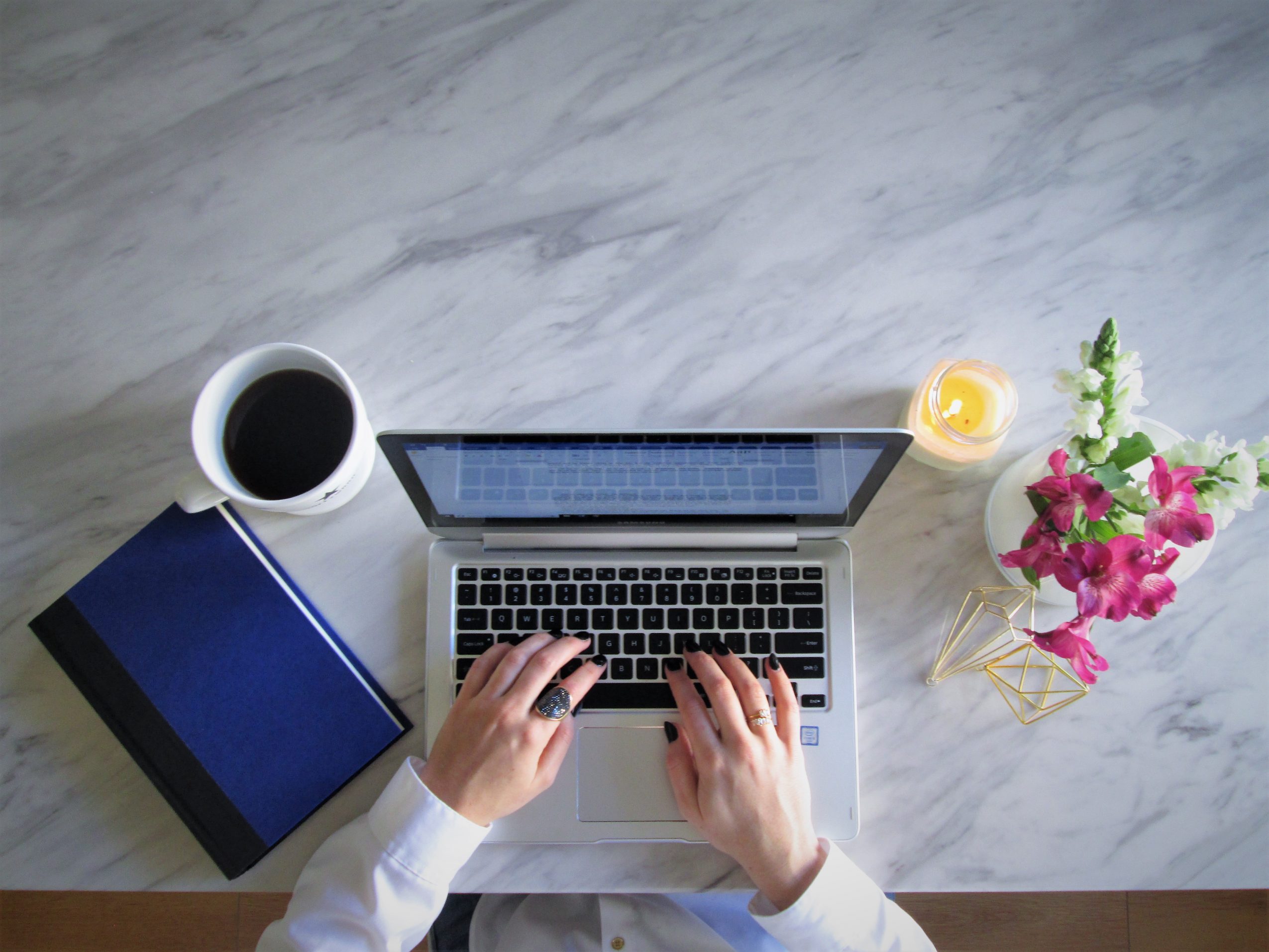 Image Credit:
Andy Wong – For the Personal Photo, the Raptors Hat in the kitchen and sitting at the table with the white mug.