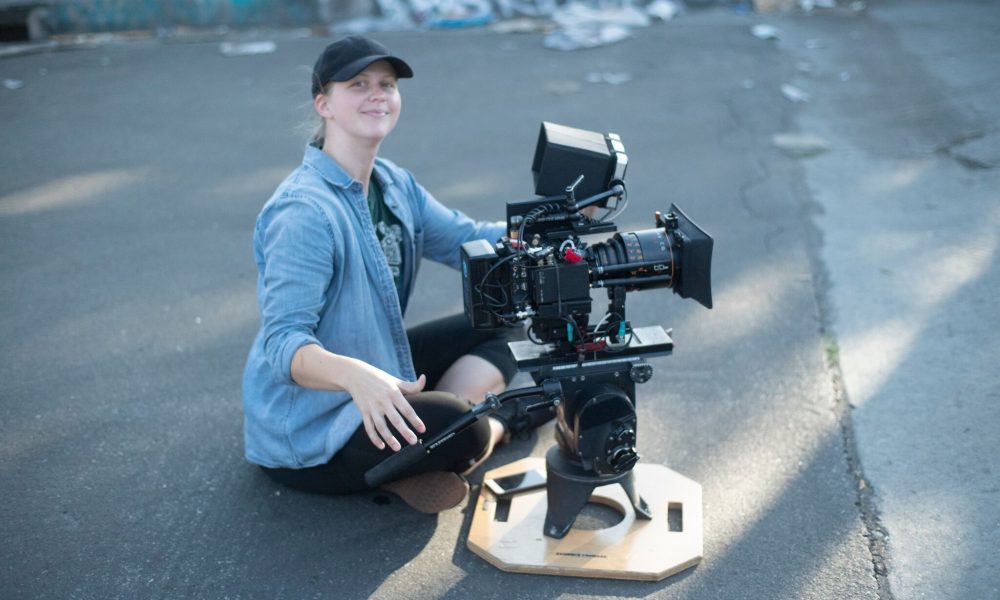 Today we’d like to introduce you to Carissa Dorson.

Thanks for sharing your story with us Carissa. So, let’s start at the beginning and we can move on from there.
I’m originally from Silver Spring, Maryland, but I went to film school at Florida State University. When I started college, I thought I wanted to be an editor, but once we started making films in school and getting hands-on set experience, I realized I liked production a lot better. It wasn’t until the end of college that I decided to pursue cinematography.

Moving to Los Angeles seemed like the next step since the majority of alumni from my school were there. A large group of my classmates planned to move there as well, which was comforting. Once in L.A., I started working for free as a camera assistant on any set that would take me, in hopes of meeting people and getting experience. I also interned at Panavision Woodland Hills for a couple months, which was very helpful in terms of learning about lenses and camera gear.

Throughout this time, I was shooting comedy sketches with my friends, mostly in our apartments and on my little Canon 60D. I started camera assisting on shoots for digital companies like CollegeHumor and Funny or Die. I had fallen in love with the L.A. comedy scene and was regularly going to see shows at the Upright Citizens Brigade Theater. I later took improv classes there just to try it.

A producer at CollegeHumor at the time asked me to shoot a passion project of his, and it went really well. After that, he took a chance and hired me on my first paid DP job at CollegeHumor. I began shooting more and more videos for them, and my career as a cinematographer started growing slowly but surely, by word of mouth.

Throughout this journey, I developed a real love for still photography as well. I collected old 35mm cameras and then moved on to medium format cameras. I really found satisfaction out of testing different types of film and lenses and discovering the different textures and colors that resulted. I loved capturing mundane yet beautiful everyday moments and candid portraits of my friends.

While cinematography allowed me to help tell other people’s stories, still photography became a creative outlet that I had to myself. I decided to take this further and ask various comedians that I had worked with if they would pose for portraits. More specifically, I wanted them to give me a glimpse into their private lives at home.

As a freelancer, I felt a certain amount of anxiety when I was home alone all day, so I was curious to see if others felt the same. These portraits turned into my ongoing photo series called, “Funny People. Serious Photos.” I have now been in Los Angeles for seven years, and I’m still learning and growing. Last year, I worked on my first two feature films as a cinematographer.

Earlier this year, I joined the union as a cinematographer. I’m still working on Funny People Serious Photos, as well as some more personal photo projects. I’m really grateful for the support that I continue to have from the comedy community and my Florida State community.

We’re always bombarded by how great it is to pursue your passion, etc. – but we’ve spoken with enough people to know that it’s not always easy. Overall, would you say things have been easy for you?
I think my biggest struggle early on was self-doubt, and it still follows me from time to time. I had to believe in myself as a cinematographer, and then get other people to believe in me, a.k.a. hire me. It’s a competitive field, so the position doesn’t just fall into your lap.

It took time to learn how to navigate the freelance world and realize that talent isn’t enough—you have to meet people, make connections, and be persistent. It’s even harder for a woman to get jobs as a cinematographer since it’s traditionally a male-dominated field. But I’m starting to see changes for the better, as more producers and directors make the effort to hire women.

We’d love to hear more about what you do.
I am a cinematographer, which means I establish the framing, lighting and overall look of films, music videos, commercials, and whatever other projects I can get. I mainly shoot comedy, but I also love shooting dramas and psychological thrillers. I enjoy finding subtle visual ways to help tell a story and am passionate about heartfelt and character-driven stories that explore what it’s like to be human.

I am very proud of the two indie-features that I’ve shot. One of them is called “It’s a Party,” a comedy directed by Weldon Wong Powers, and the other one is a called “Darkness in Tenement 45,” a psychological thriller directed by Nikki Groton. They are very different films, but I had wonderful experiences shooting both of them. I get a lot of joy and fulfillment out of the collaborative process.

My cinematography and still photography work go hand-in-hand. Even though still photography is more of a hobby, it has helped further my career. I’m very proud of my “Funny People, Serious Photos” series, which follows the lives of comedians off-stage. I recently collaborated with the Just For Laughs comedy festival in Montreal and took portraits there.

What were you like growing up?
I had a fairly happy childhood, and I participated in just about every activity related to sports or music. I was adventurous and liked challenging myself. At the same time, I was quiet and shy and cared what other people thought about me.

My parents divorced when I was young, and I think that taught me to be adaptable, especially when it came to living in more than one place. My nanny, Irma, also lived at my mom’s house and ended up running a full daycare out of the house.

I was definitely a late bloomer and enjoyed playing with the younger kids at the daycare every day after school. And I was always daydreaming. 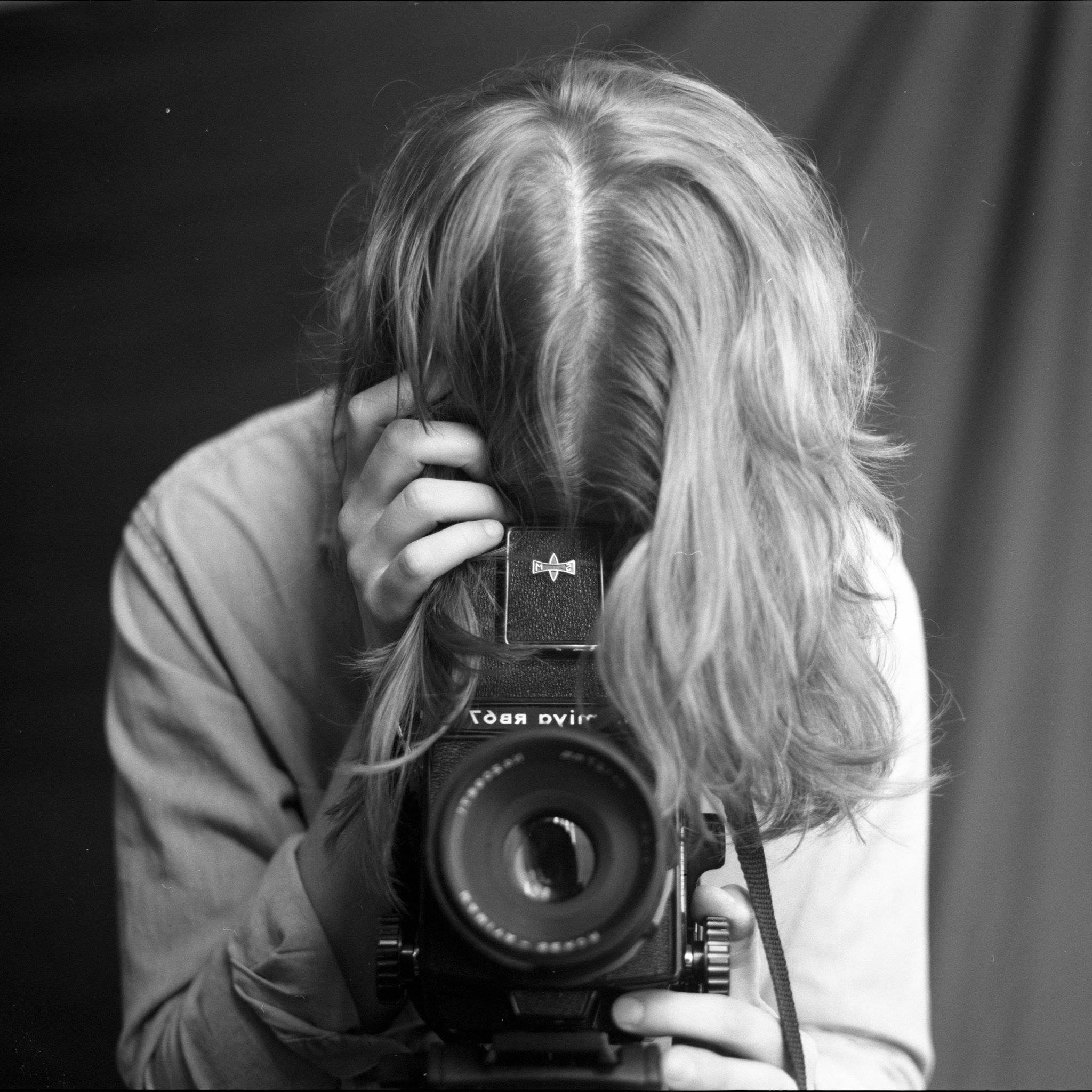 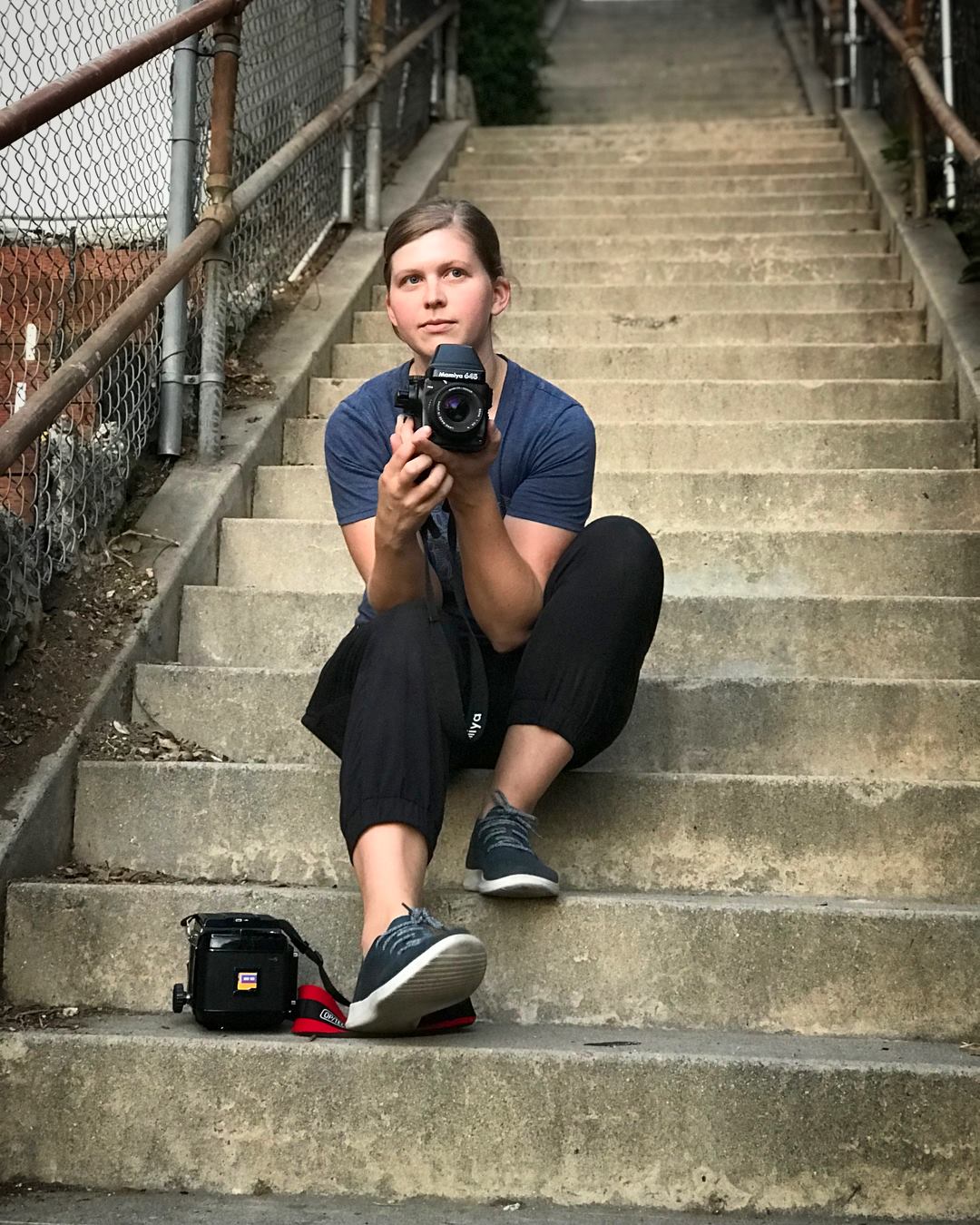 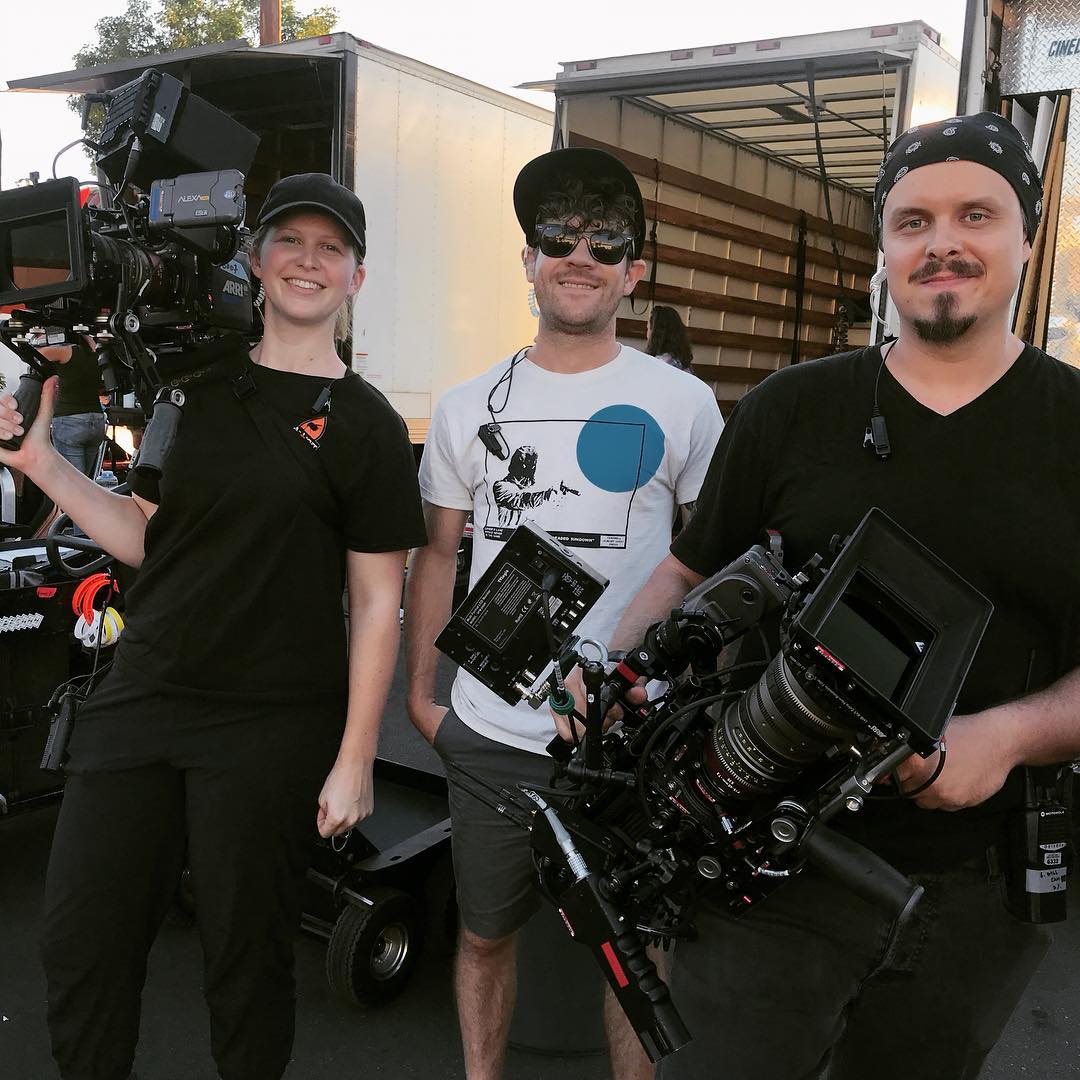 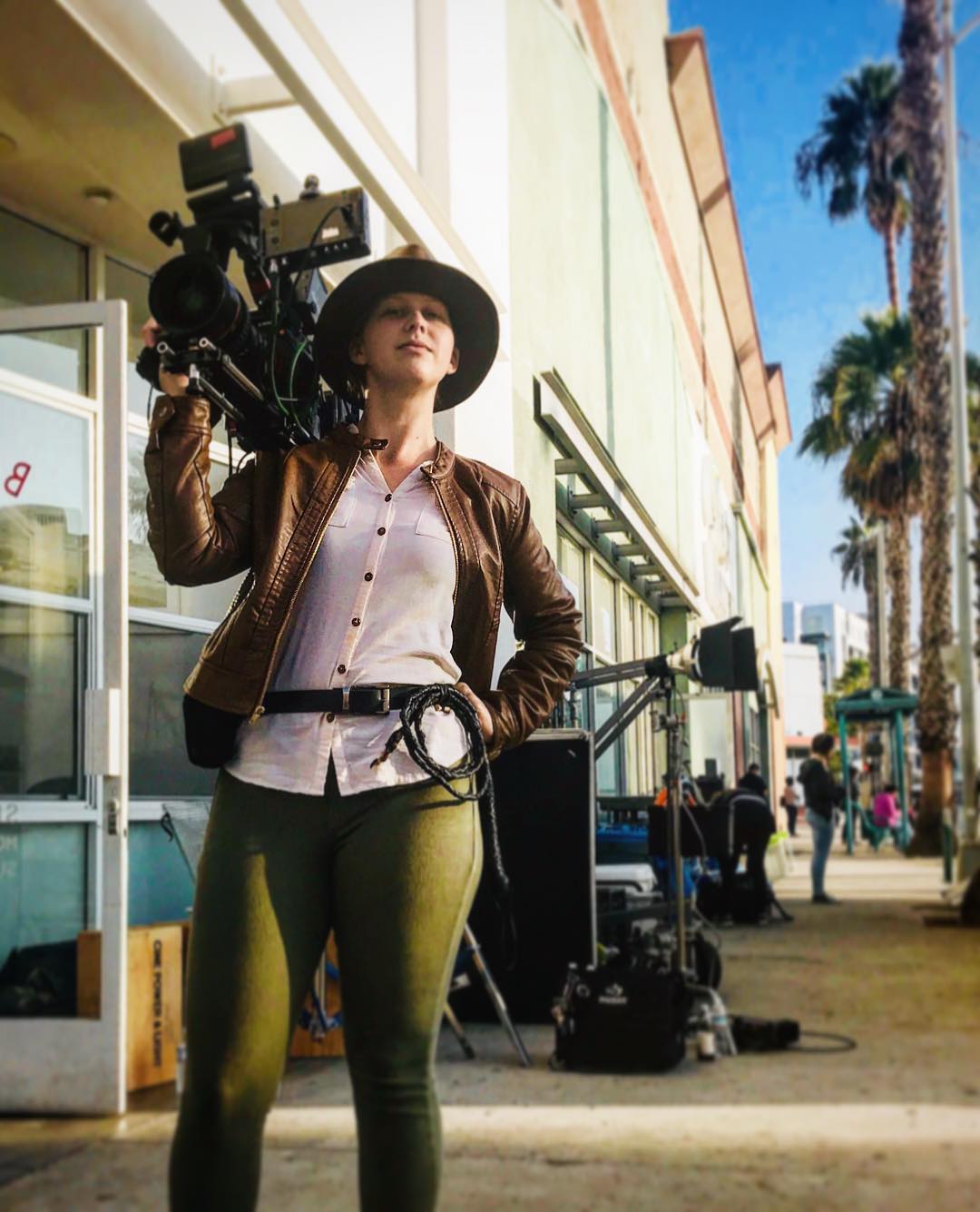 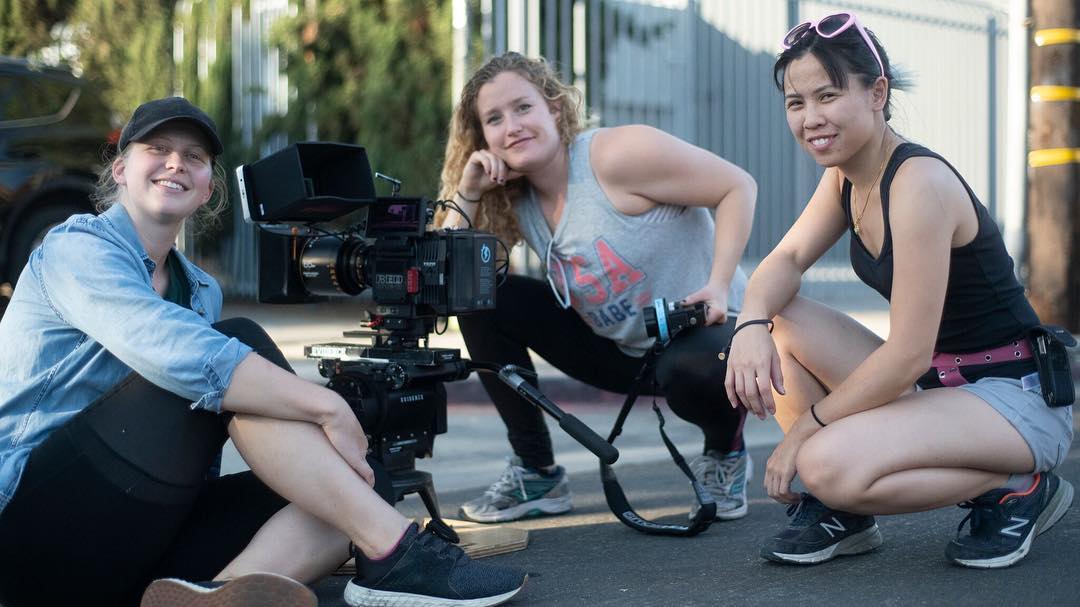 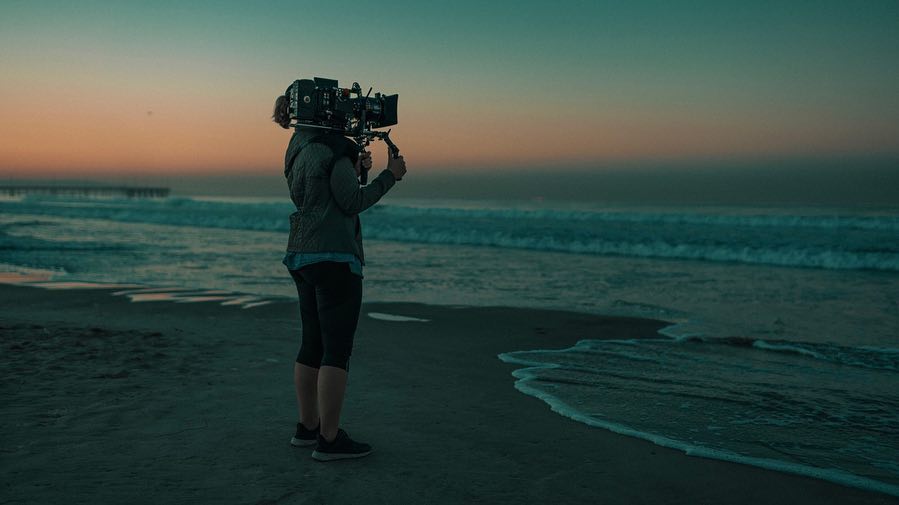 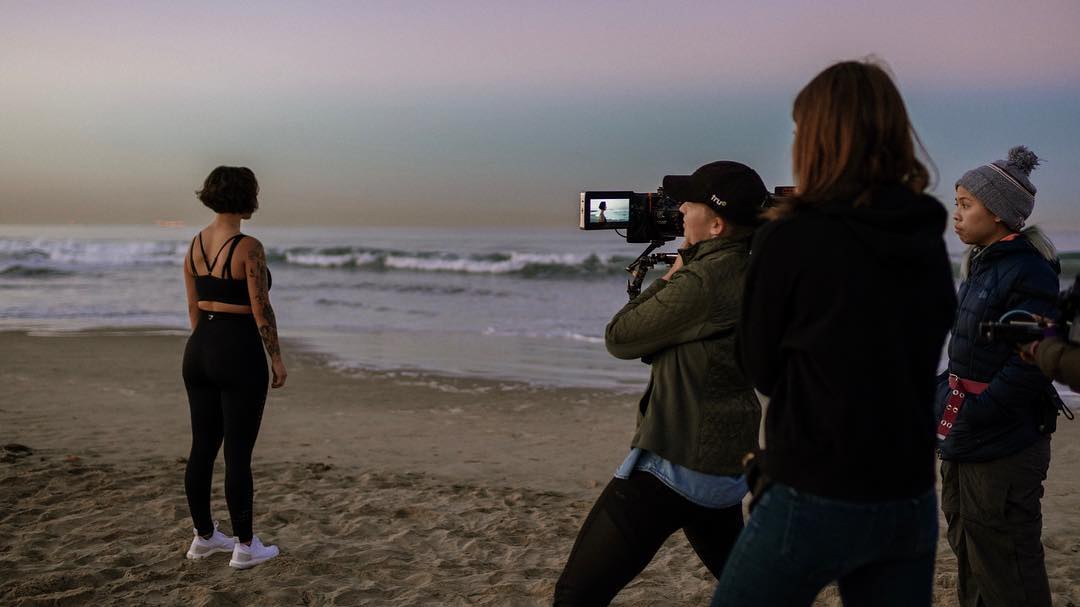