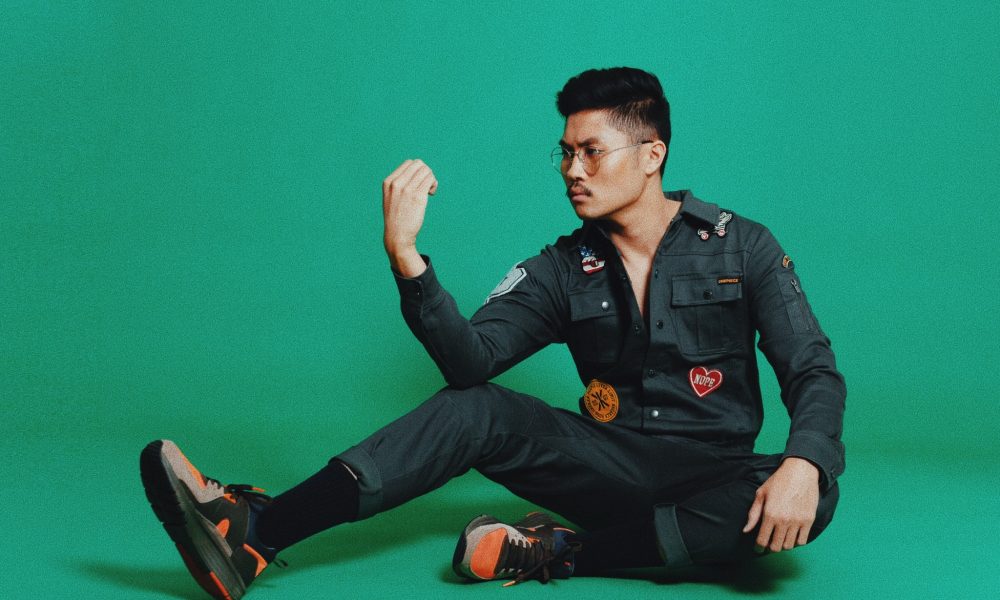 Today we’d like to introduce you to Brandon English.

So, before we jump into specific questions, why don’t you give us some details about you and your story.
I was born and raised in the Bay Area to a Filipino family. I found that I was always surrounded by creativity and leadership because everyone in my family kind of had their own thing going on. My older sister was in Fashion Design school, my brother-in-law was in the navy and was a rapper, my father was running a basketball league and a car repair shop, and my mother was working for AT&T while also helping plan all of the family’s special events. On top of all that, I remember casually singing karaoke in my grandma’s living room while trying to write raps or spoken word pieces with my cousin, Kevin. By the age of 14, I would find myself belting out “On My Own” from Les Misérables and reciting lines from “Zoolander” in my bedroom — that’s when I knew I had the range to be a “serious” actor.

All jokes aside, I feel like I only recently started pursuing this career after I graduated at the Art of Acting Studio in May 2018. I was so immersed in my craft during my time in school and was sort of afraid that I would fall off track after I graduated — so I decided I wanted to hit the ground running. This last year I was able to play “General Hiroshi” among other characters in the Off-Broadway play “Comfort Women: A New Musical” and was nominated as “Best Featured Actor in a Musical” for Broadway World Awards. Shortly after, I played Judas in “The Last Days of Judas Iscariot” at Leo Rising Theatre Company. And even to this present day, I am still actively auditioning and looking for more work — I love acting and can’t get enough of it!

Aside from being an actor, I am also a producer, writer, and director. My community has been an integral part of my artistry and permeate the type of art that I create. I tend to gravitate towards the following themes/subjects: the LGBTQIA+ experience, ancestral trauma and healing, and a good coming of age story. Ultimately, I hope to mirror reality through my work and to have audience members feeling affected. Recently, I co-produced Q Youth Foundation’s “Borracho: Spanish for Drunken Bum” by Abe Zapata Jr. We first premiered the play at the Hollywood Fringe Festival in 2019, where it won an award and had a complete sold out run. We recently brought it back for a two-weekend run in January with the goal of elevating the play and creating opportunities for QPOC. I am now in the process of helping produce Q Youth Foundation’s annual festival, “Eastside Queer Stories,” which will run May 29-31, 2020. Additionally, I will be premiering my play, “SCRAP” at the Highways Performance Space on April 11, 2020.

Has it been a smooth road?
Yes and no. As a creative, I knew going into this career path that I would encounter a lot of rejection.

I didn’t see a lot of roles written for me.

I think the worst rejection I received was in a meeting with an agent who told me he already had an Asian guy on his roster. And this particular rejection stung the most because it had nothing to do with my talent, but had everything to do with my identity. In my head, I was thinking, “then why would you call me in?” But I simply told him, “Crazy Rich Asians is coming out in two weeks, and this movie will change this industry. Thank you for your time.” And thank God I was right! This movie showed an American audience that an all Asian cast could be a box office hit. On top of that, there were a range of Asian characters being portrayed on the screen.

Shortly after that film had premiered, I felt an instant shift with how people perceived me and felt I had a real chance in this industry. Prior to this movie, people would only call me in for comedic roles (sometimes culturally offensive) and my morals would be tested. Do I do the offensive Asian accent in the audition room or not? I often chose to bow out. But now I definitely feel like my choices for roles have opened up because now people view Asian-American actors as multifaceted and complex.

Moving forward, I would love to play a Queer Filipino-American character.

We’d love to hear more about your work and what you are currently focused on. What else should we know?
I like to say I am an “Artista” which simply means “Artist” in Tagalog. I act, direct, produce, and write. I feel like I’ve always loved every aspect of performing arts, and never wanted to be limited to one role. When my community needs me, I always want to be the one who fills in the gap. I think I get this from my mom and grandma because they’ve always been people who wanted to help others. I also really value the stories that I choose to put out there because they can ultimately validate someone’s experience or make someone feel not alone.

Let’s touch on your thoughts about our city – what do you like the most and least?
I love how you can pretty much find anything you’re looking for! If you want to chill out by nature, you can go to Echo Park Lake and layout in the sun. If you want to go to an awesome Gay Dive Bar, you can go to the Redline DTLA Bar to chat with your local Drag Kings and Queens.

I honestly just hate the traffic and the texting while driving. I’ve gotten in two car accidents since moving here because folks were texting and not paying attention to the roads! 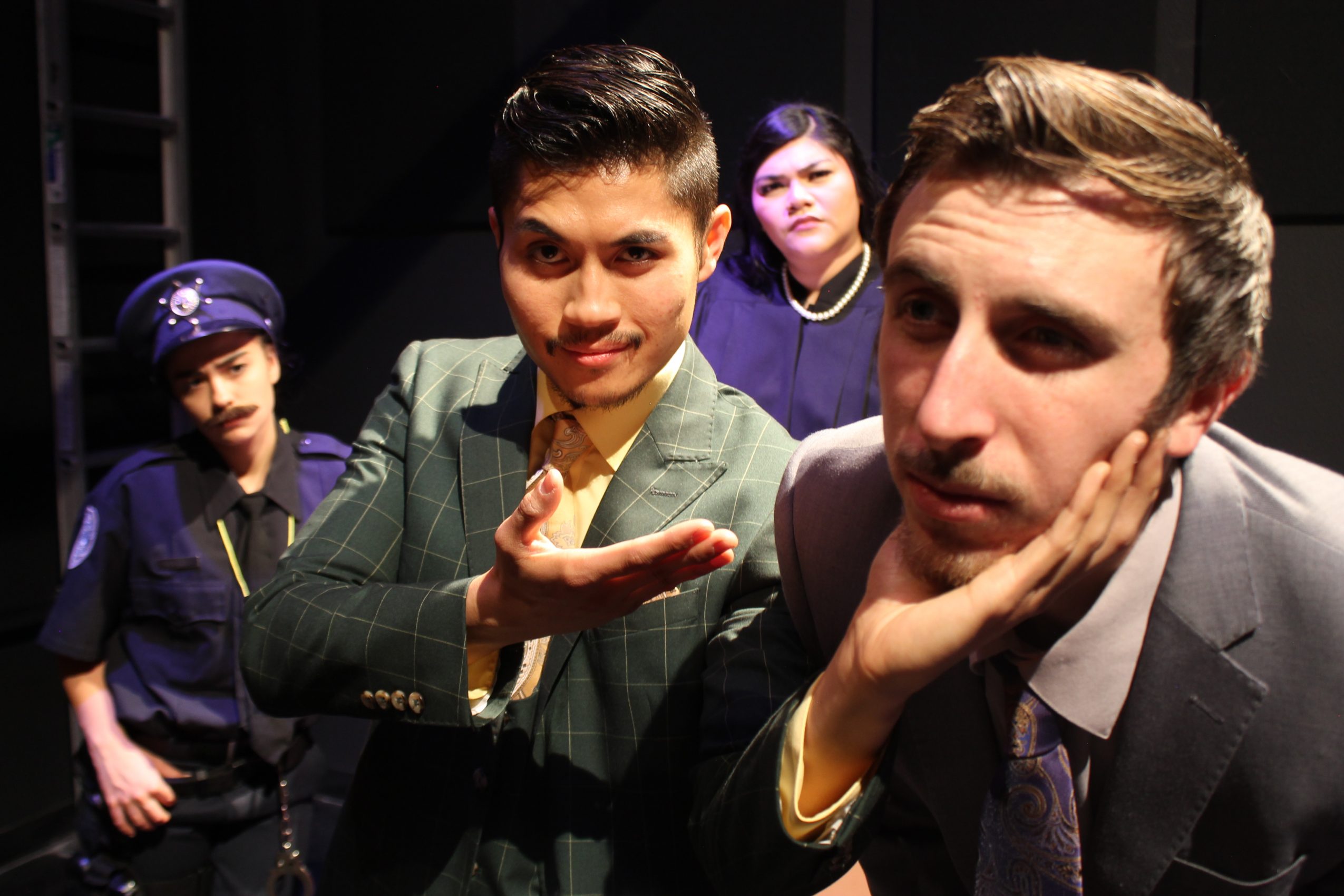 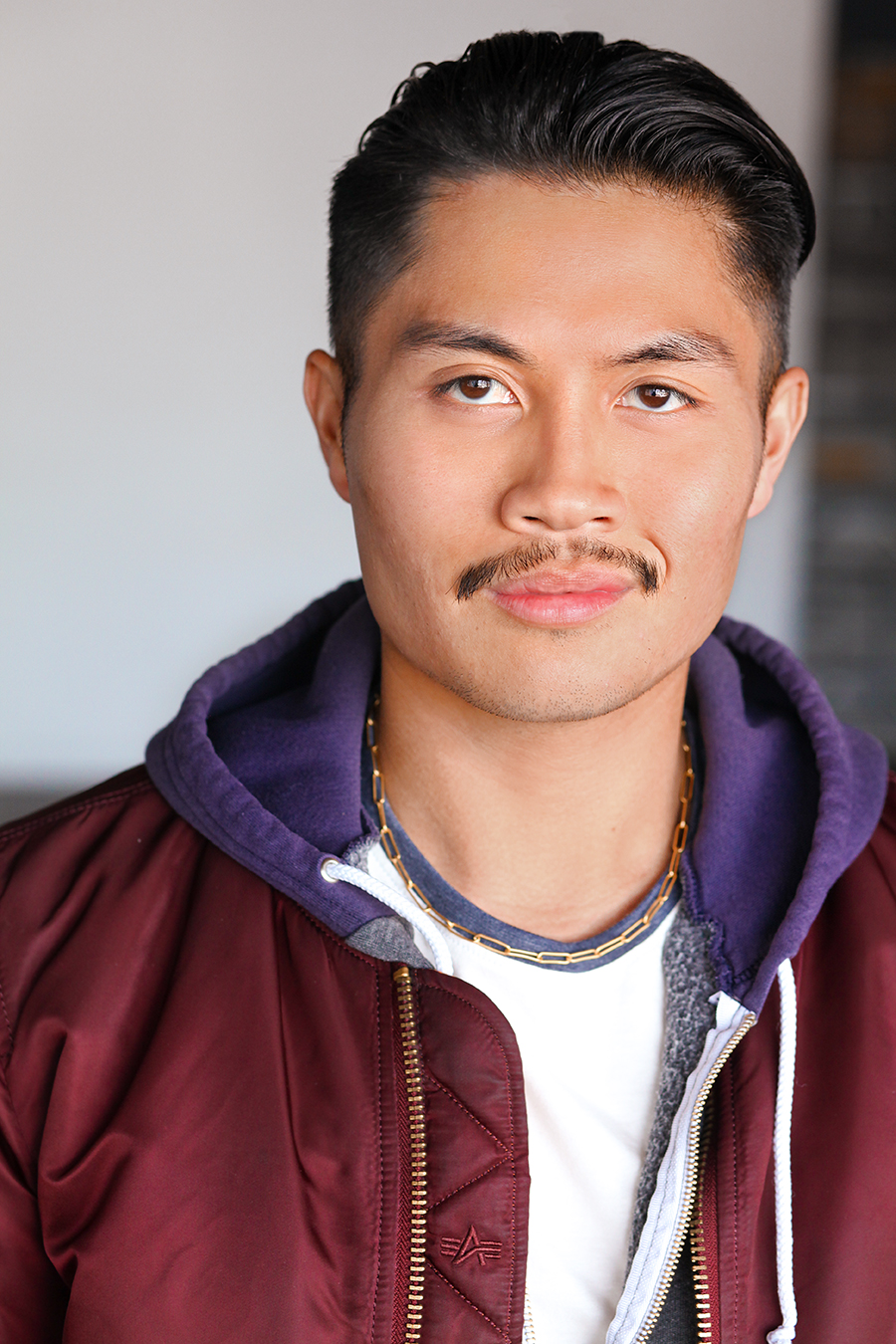 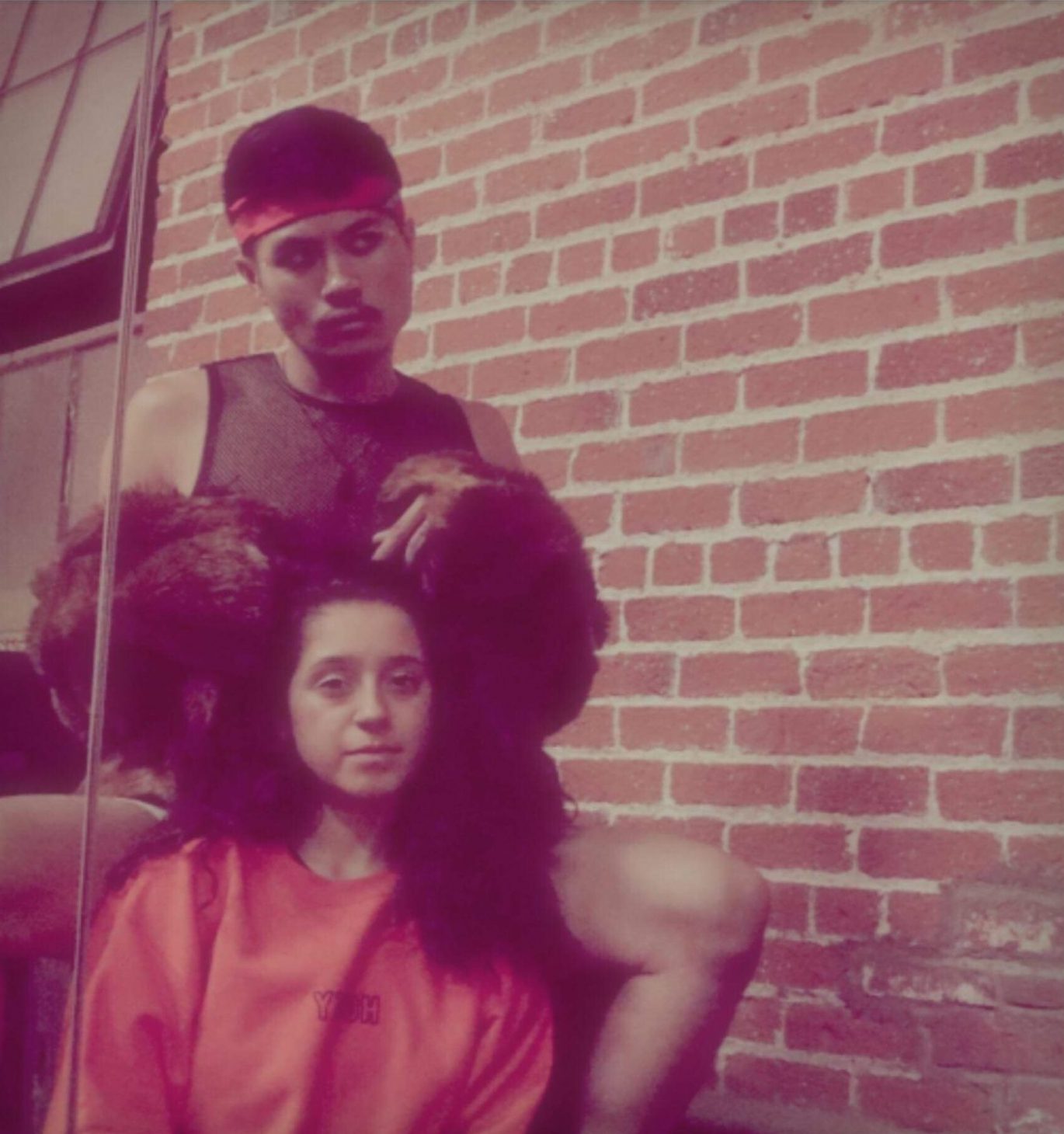 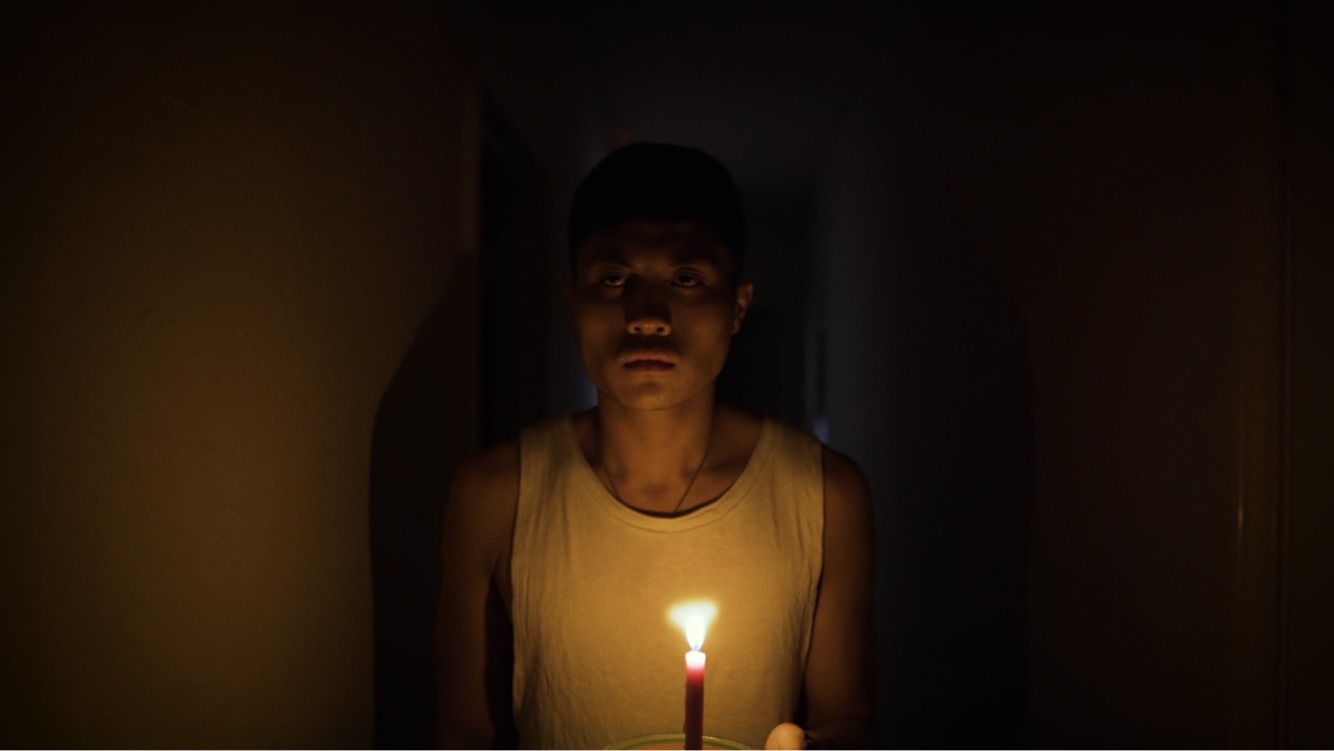 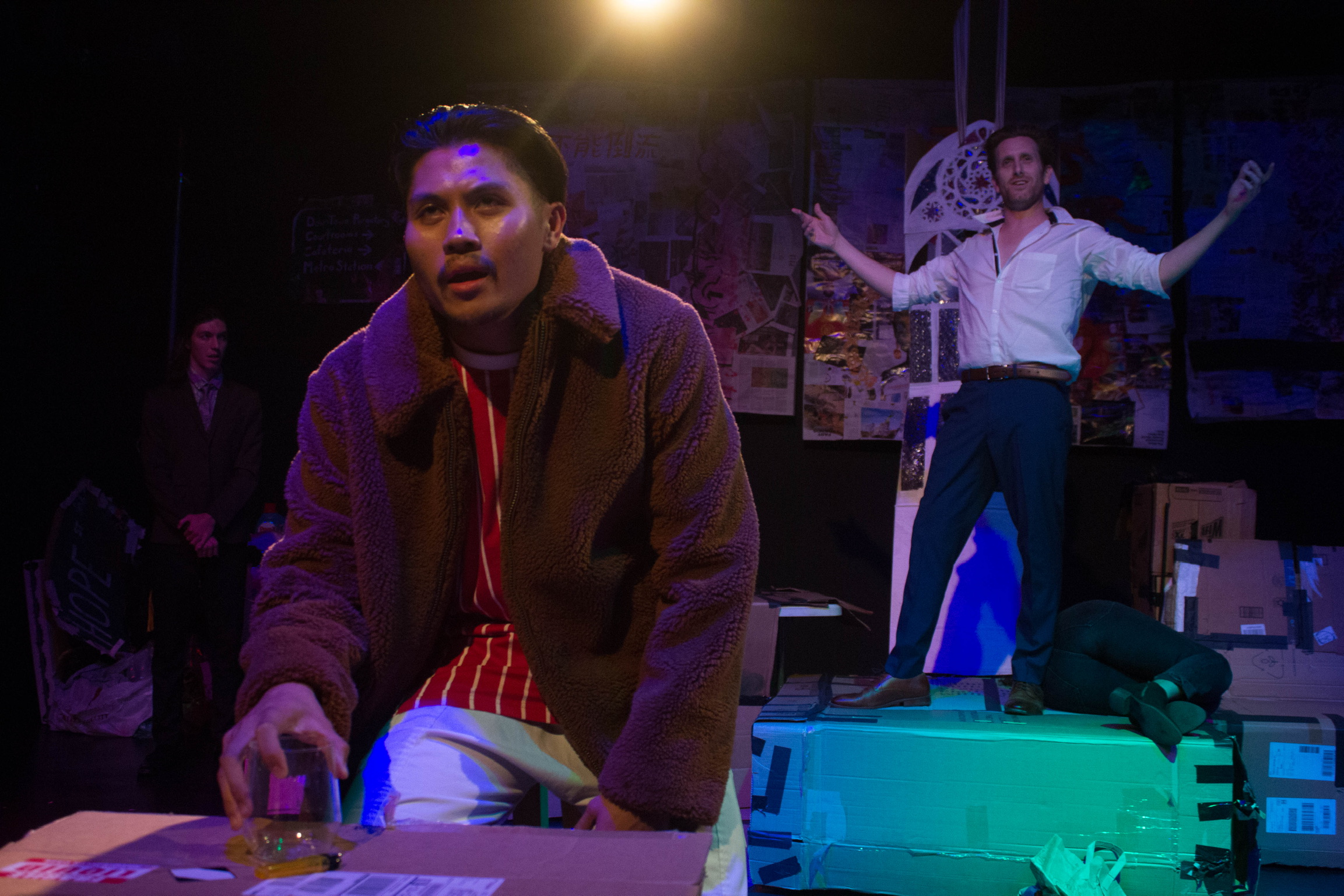 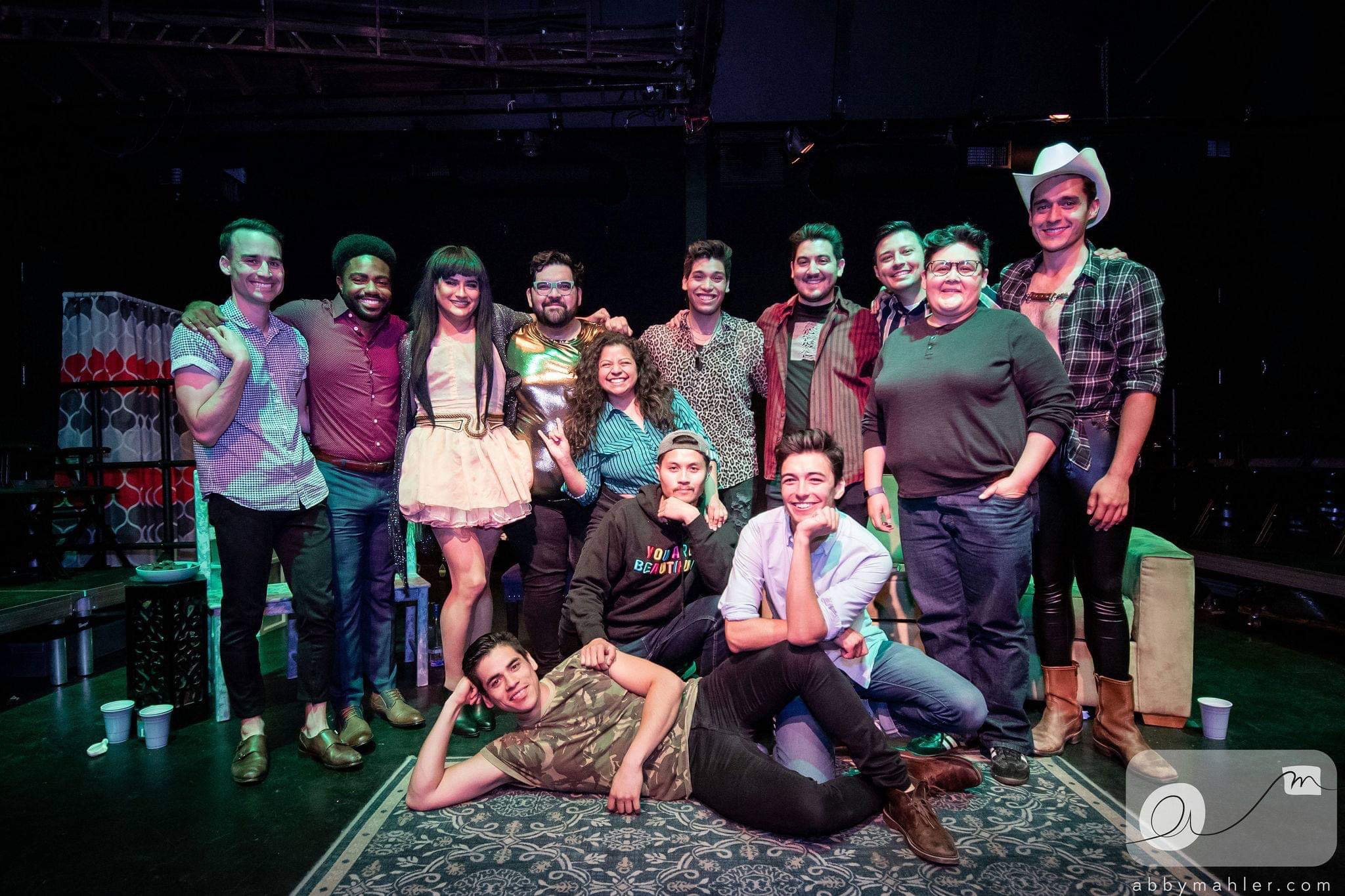 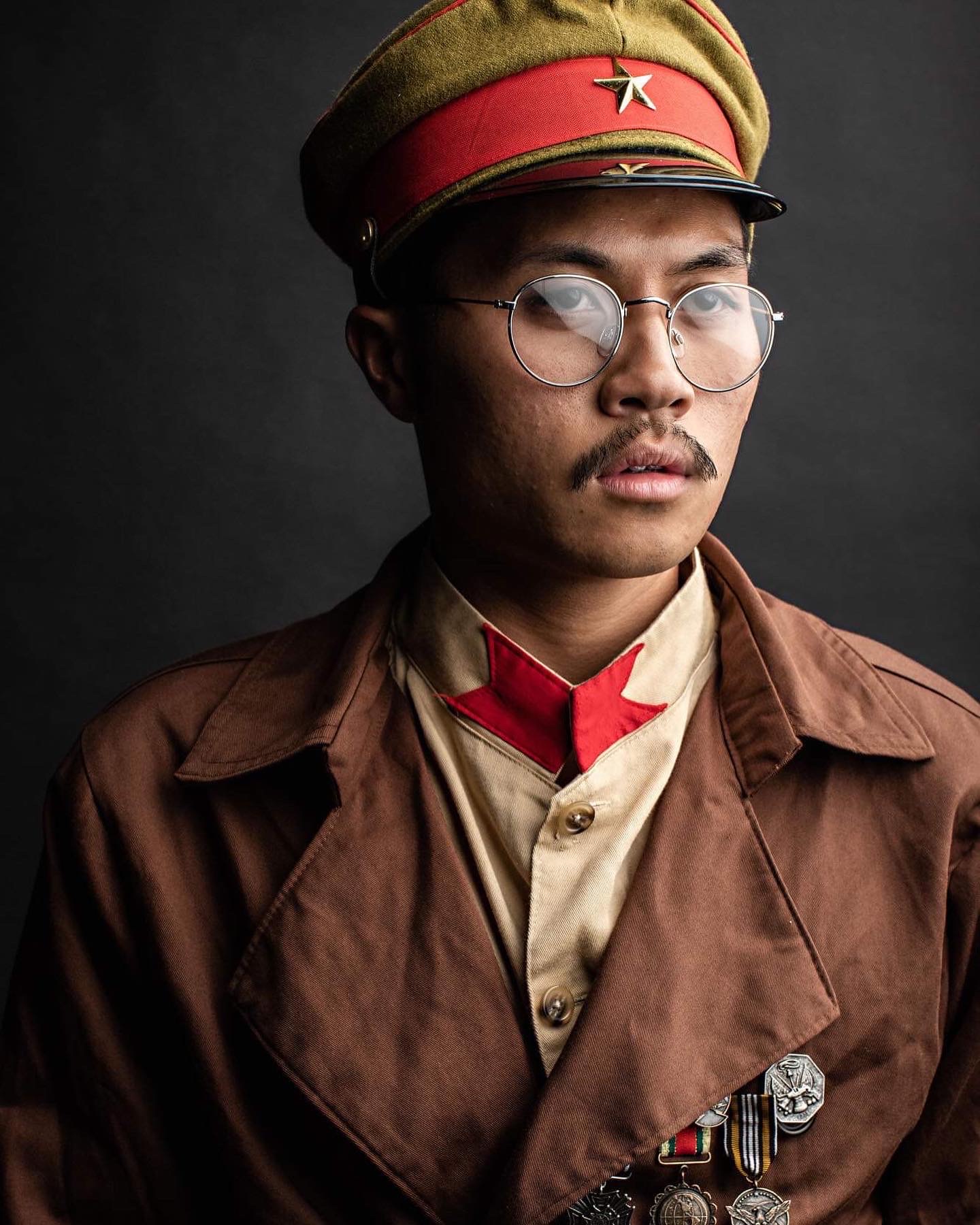