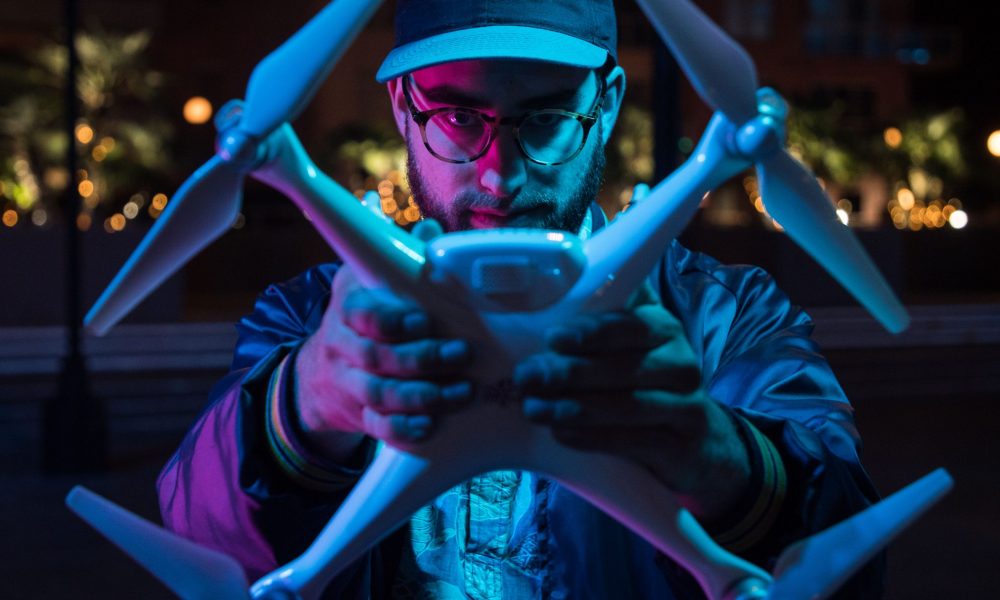 Today we’d like to introduce you to Bradley Kinnan.

Bradley, please share your story with us. How did you get to where you are today?
I grew up in the small town of Beulah, Michigan. Our house didn’t have cable so my exposure to entertainment was limited. My interest in filmmaking began in middle school when a friend was making movies with his Handycam. He set up action scenes with his brothers and pretended he was Snake Plissken. They created a loose narrative and focused primarily on ridiculous practical effects. That was the first time I became aware of the filmmaking process. I was hooked.
After graduating from Michigan State University, I interned for Ryan Gosling on his film Lost River, which was my first time on a professional film set. I made good friends while working with cast and crew. My favorite memory was showing one of my student films to Oscar nominee Saoirse Ronan and getting her to laugh.
I moved to LA shortly after Lost River was complete and did PA and background acting for the first couple years. Running the studio circuit caused some burnout so I began working independently, marketing myself as a freelance videographer and editor. During a gig in Hawaii, Adam Bussell, a college classmate, and I developed the concept of starting a production company. Until that point I was solo, directing, shooting and editing my own material.
Following the Hawaii trip, we began operating as DYNMC Creative. Adam and I collaborated on shoots, shared contacts, referred crew positions, continuously pitching to new clients. Eventually other college classmates also moved to LA and joined us. Slowly but surely, DYNMC was taking shape.
Has it been a smooth road?
There have been trying times, absolutely. The hardest part was moving to LA with only a temporary job as a PA on a commercial shoot. Early on I worked about every position in the field you can imagine. I was hired to grip, operate camera and gaff. I even designed advertisements for Hana Hou!, Hawaiian Airlines In-Flight Magazine for a while. Making it in LA was difficult at first, but it challenged me to be resourceful and learn new skills.
Please tell us about DYNMC Creative.
DYNMC is a boutique production company providing end-to-end service to partners with a need for unique and inspired storytelling through visual media. Commercials, music videos, narrative films, documentaries, product videos and more, all play a part in what makes our storytelling unique. Our client base spans from international automotive and insurance companies to record labels and tech startups.
We are currently working on several projects including a TV pilot, feature film and a documentary about a legendary classic rock band. Last year we produced our first national commercial spot and most recently, launched an extremely exciting roster of diverse director talent that we’ll be representing for future projects. Many of them have won Emmy’s and other prestigious accolades for their work. It’s very humbling to have the opportunity to collaborate with such talented individuals.
Is our city a good place to do what you do?
Los Angeles is the go-to hub for those in the entertainment industry. It’s quite daunting as you’re starting out, but I’ve found by resiliency you will find your niche and reap unending rewards. I don’t think DYNMC would have had the opportunity to work with the high level of talent if we landed elsewhere. Los Angeles pushes us to be our best. That being said, for those looking to begin their career here, I advise to be sure they’re in it to win it!
Contact Info: 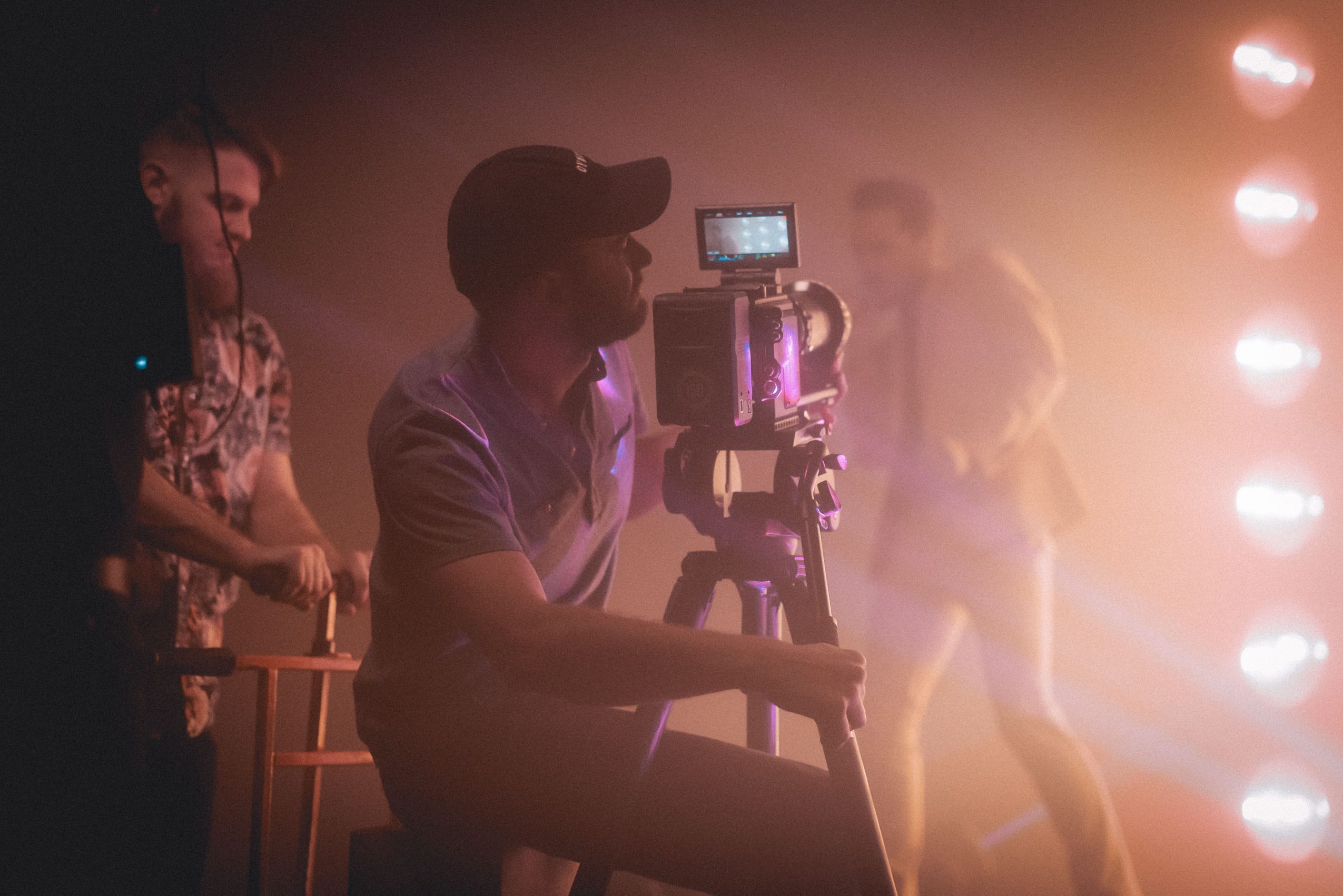 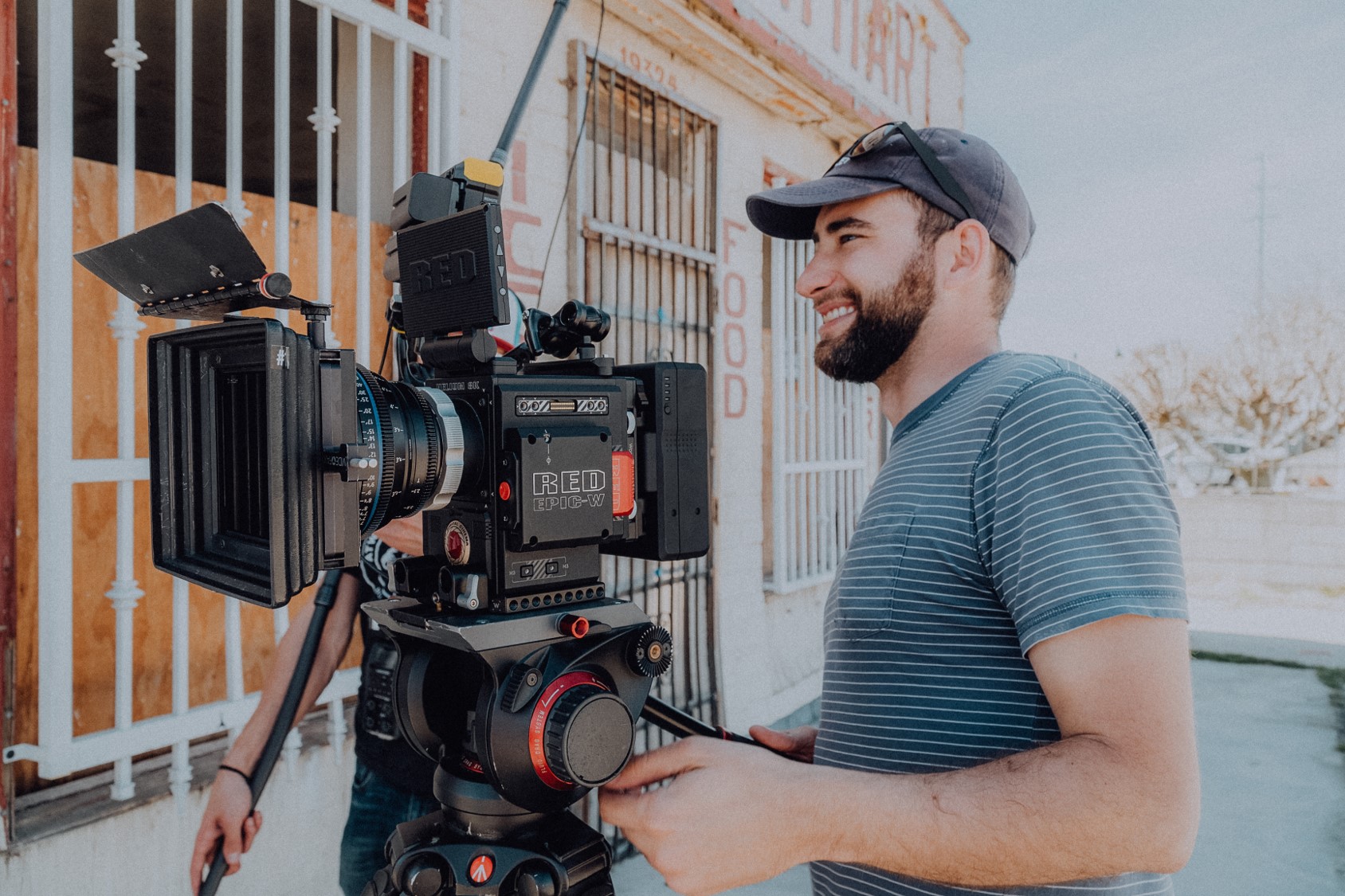 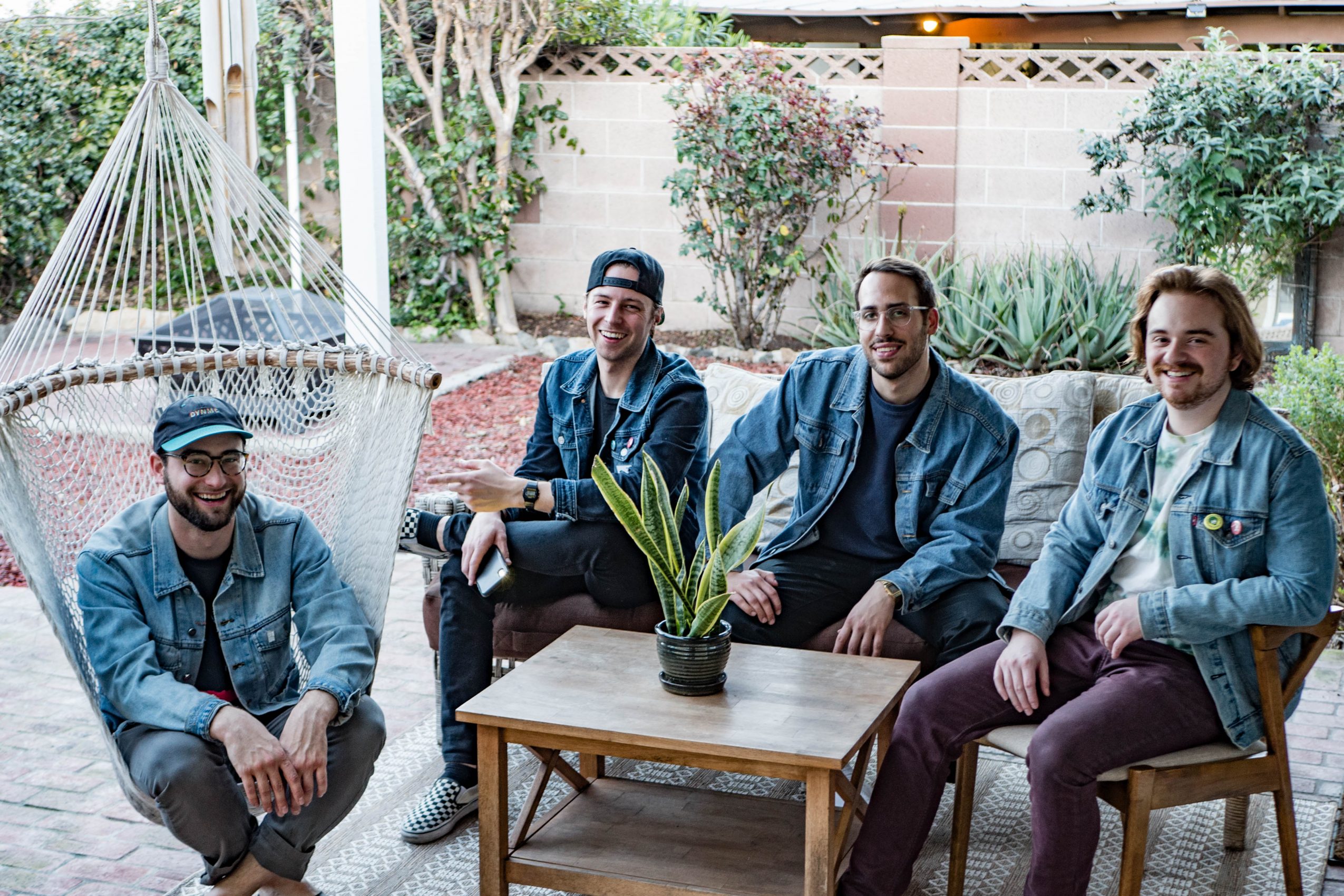 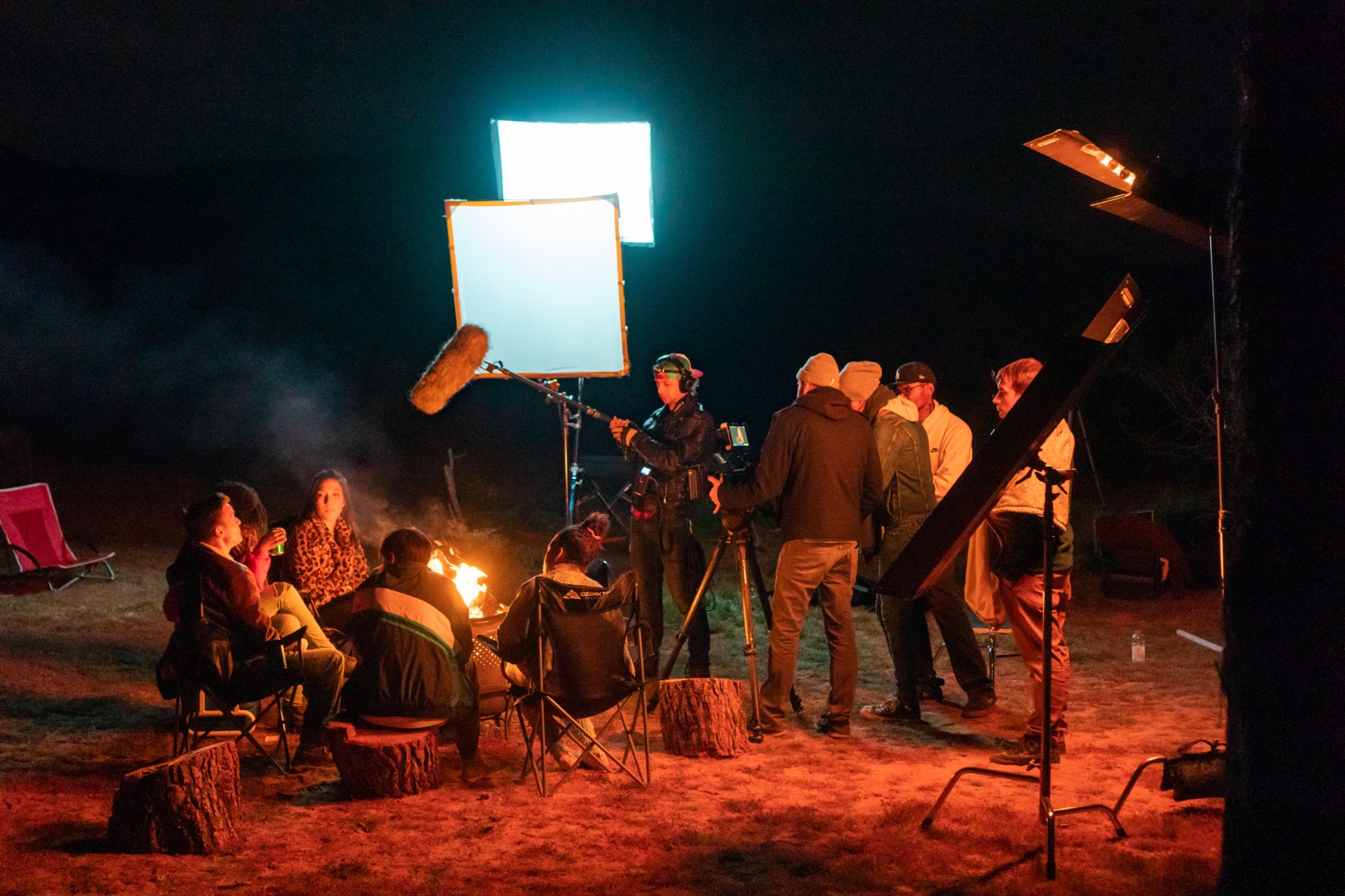 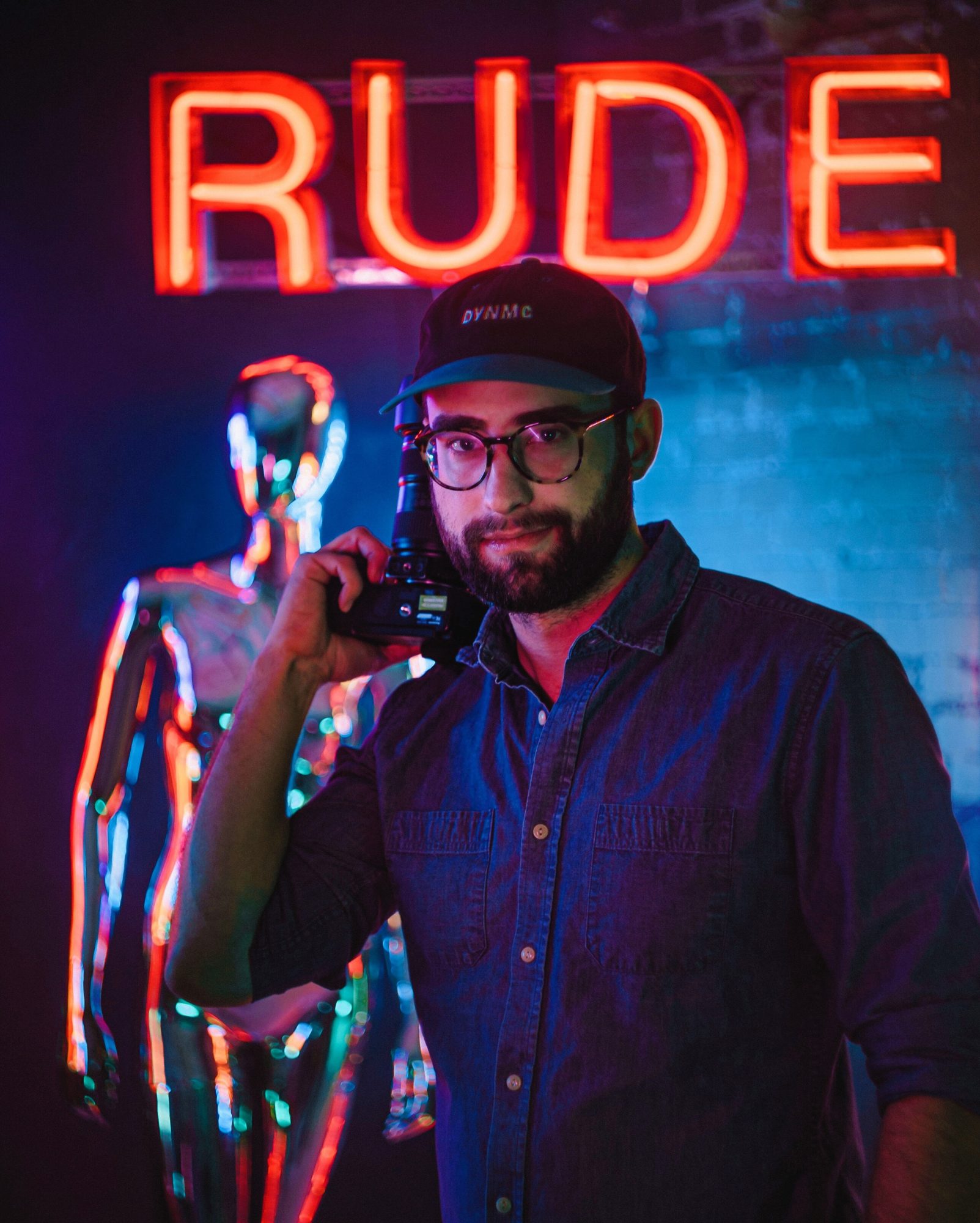