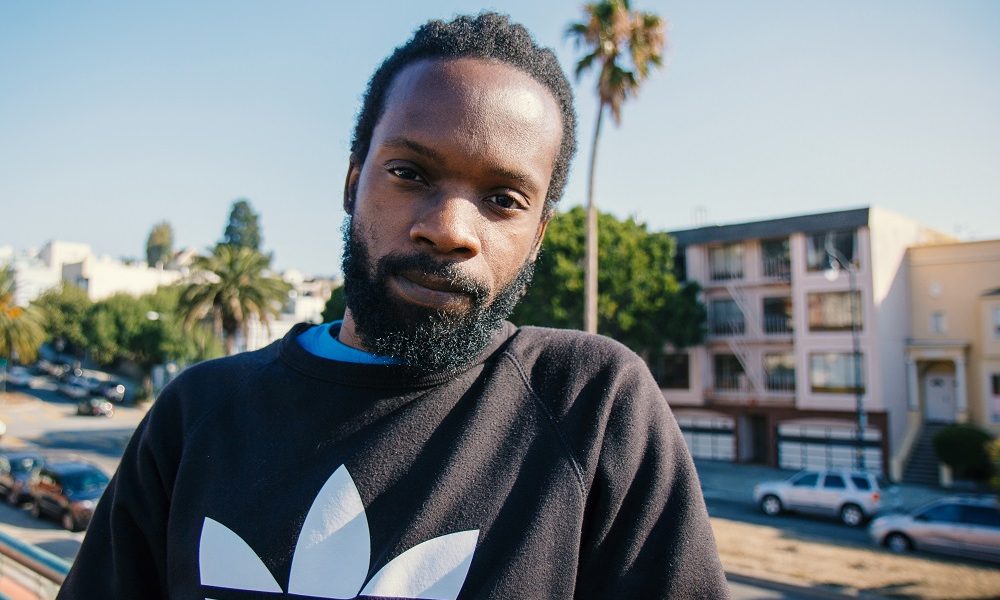 Today we’d like to introduce you to Benjamin Michel.

Thanks for sharing your story with us Benjamin. So, let’s start at the beginning, and we can move on from there.
I was born in Irvington, New Jersey to Haitian immigrants and grew up in central Florida. My upbringing exposed me to different people, languages, and traditions.

I’ve always had a diverse group of friends growing up. Being Haitian-American, I was sometimes an outsider even to the American and Caribbean communities I encountered. Many times people knew little of Haiti and it’s people which were subject to stereotypes. These experiences instilled in me a great passion for exploring the histories of people across the world.

It’s become my goal to create work that energizes people to be proud of the skin their in. I want to create a landscape of cinema that paint people of color in the positive light of dignity. I find stories that provoke the human experience the most engaging.

Some of the themes that come up in my work include history, spirituality, and cultural traditions. I enjoy arthouse cinema and admire the works of Kenji Mizoguchi, Raoul Peck, and Wong Kar-wai to name a few. As a filmmaker, I’m a writer, director, cinematographer, and producer.

Currently, I’m in the process of writing a feature-length film highlighting an iconic historical figure of the African diaspora.

We’re always bombarded by how great it is to pursue your passion, etc. – but we’ve spoken with enough people to know that it’s not always easy. Overall, would you say things have been easy for you?
One of the biggest obstacles has been getting proper support and funding to make new films. Making a film is no easy feat whether it’s short or feature-length. You need support and resources every step of the way. Each production provides its unique challenges in telling a story through cinema.

We’d love to hear more about what you do.
My primary focus is film and video production. I specialize in producing, directing, and cinematography. I’m most proud of is the diverse body of work I’ve been able to make over the years. I think each work I make has a unique flavor while maintaining a consistent signature.

What were you like growing up?
Growing up, I was generally quiet and reserved unless I was around family or friends. I was a studious observer of life and people. I think I’ve always been interested in the aspects of life that motivate people into action. 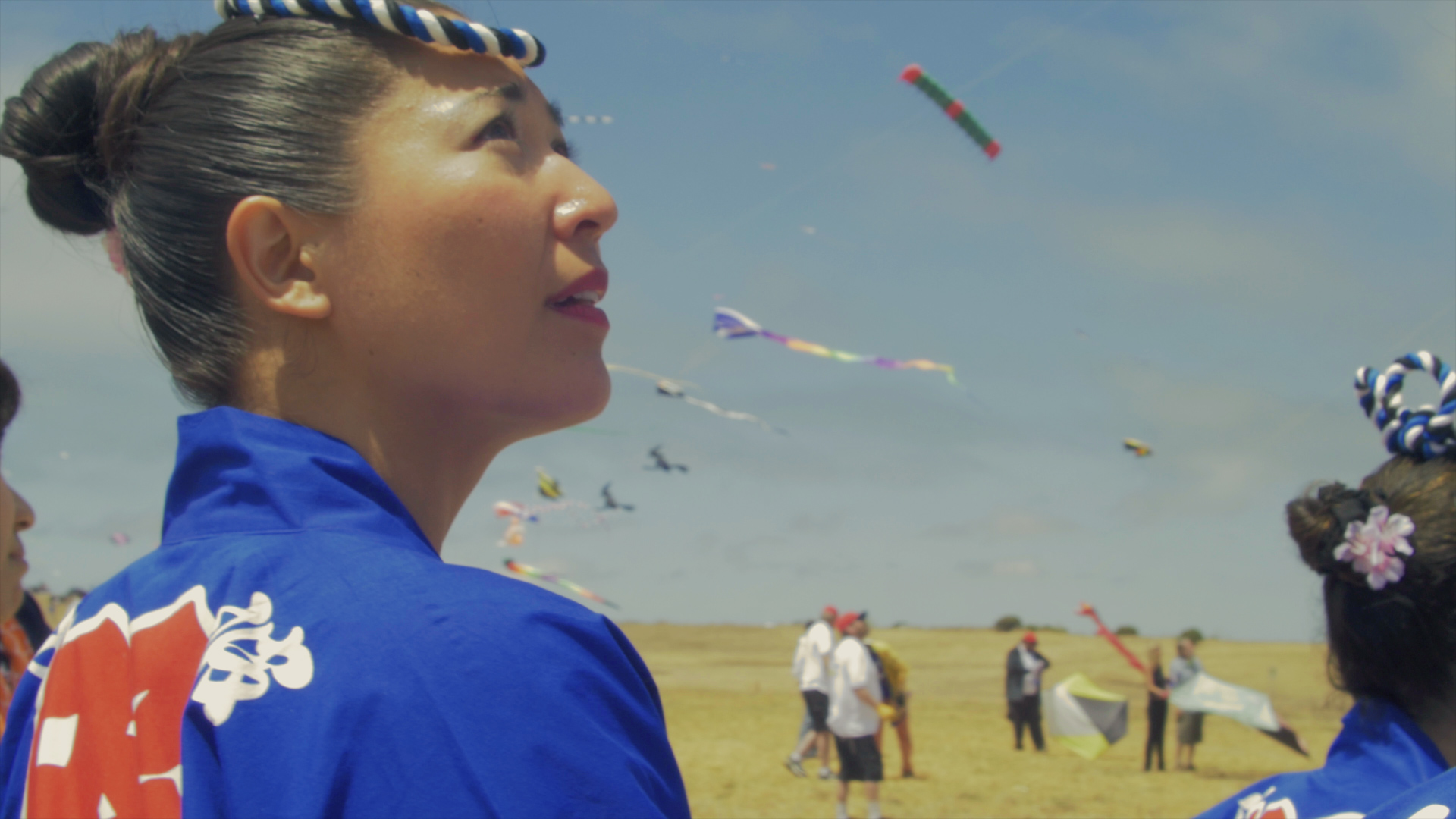 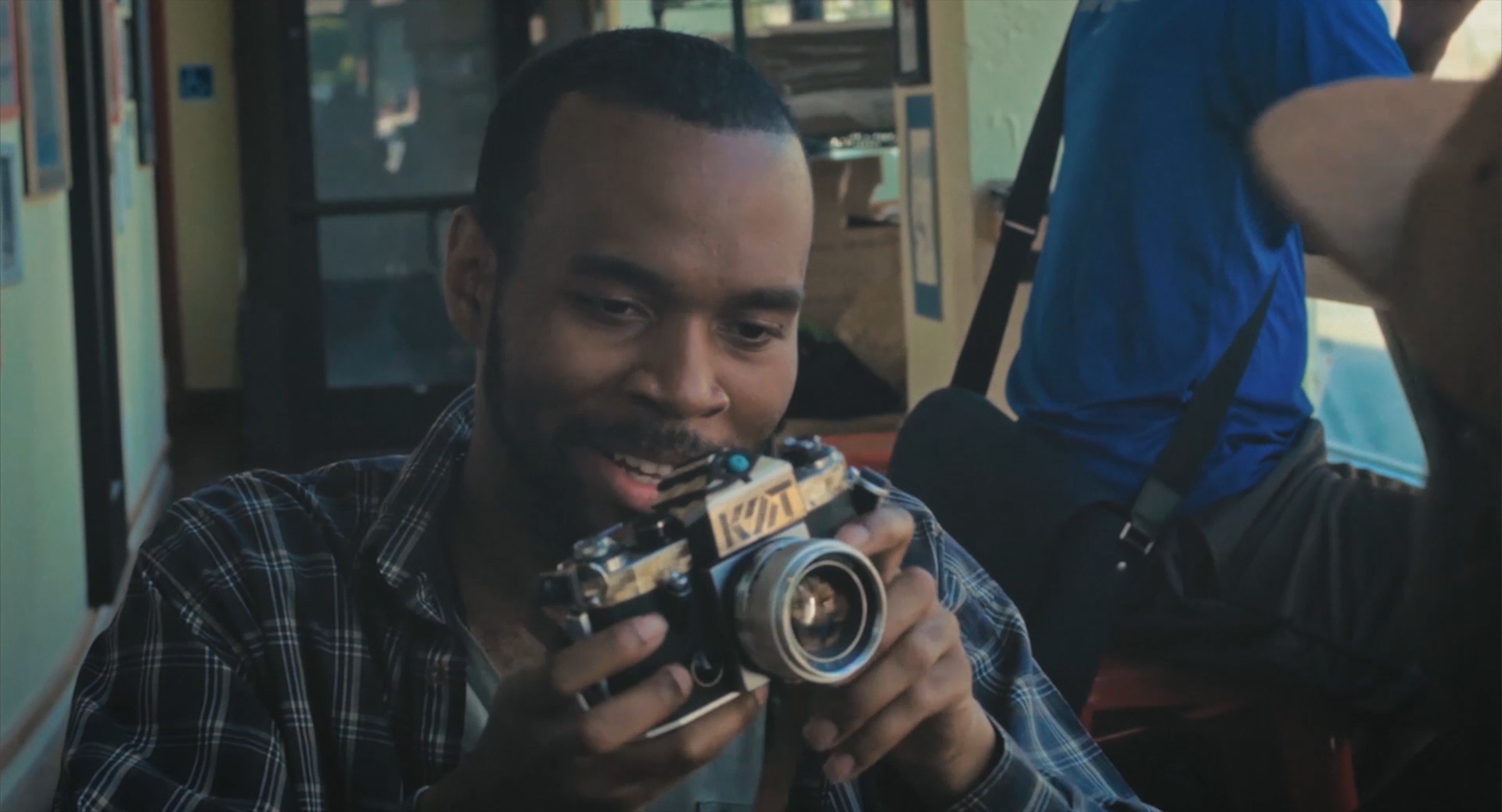 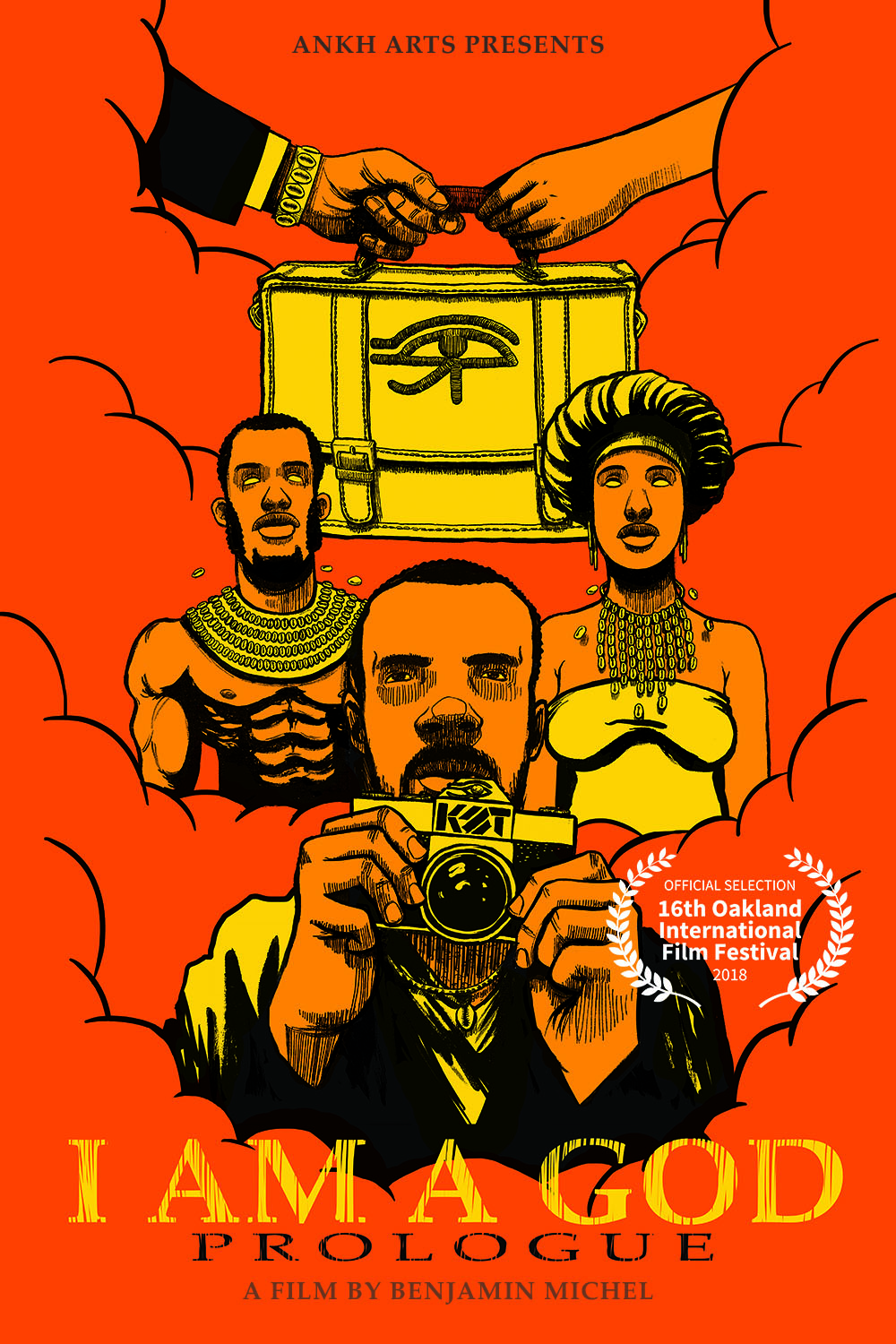 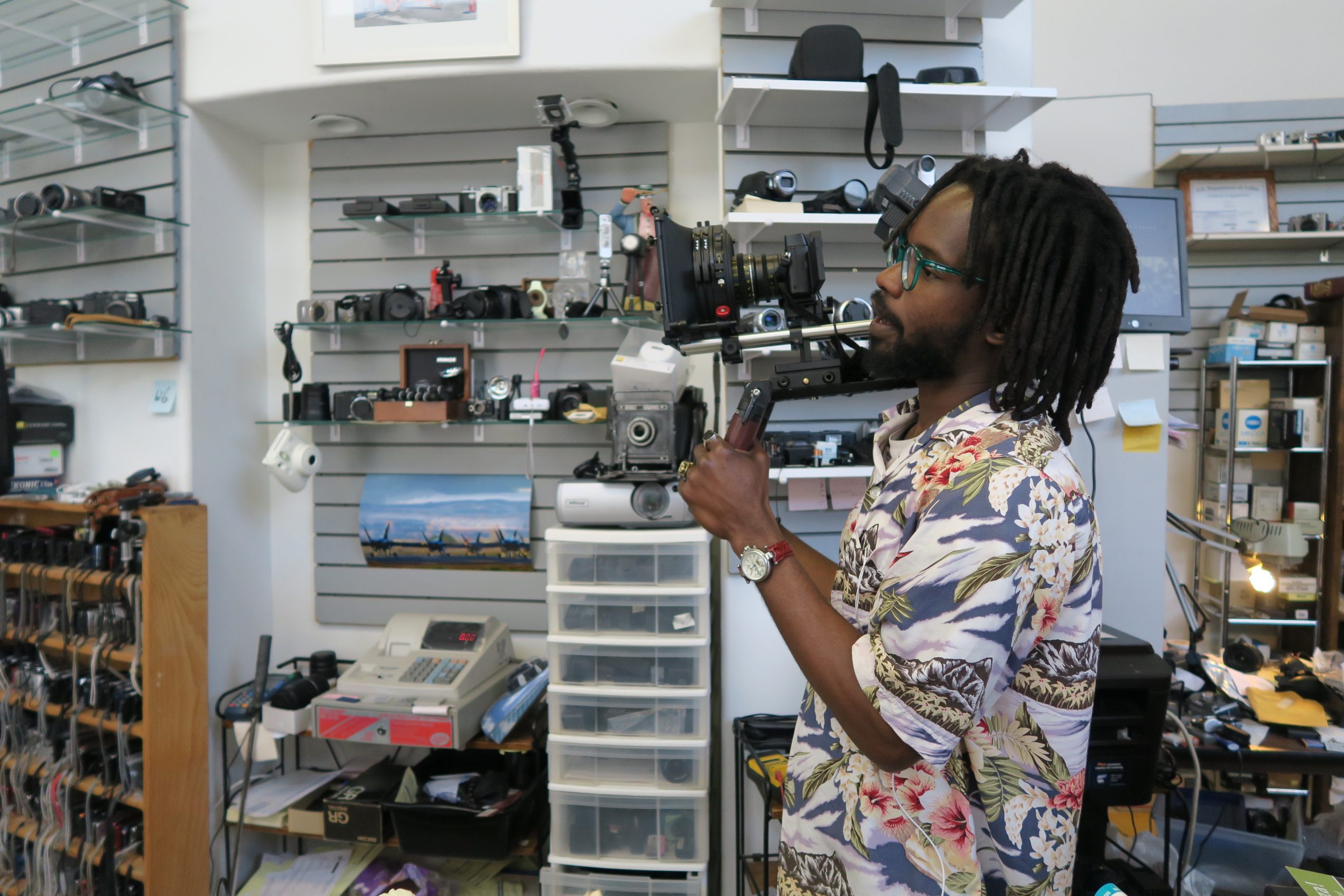 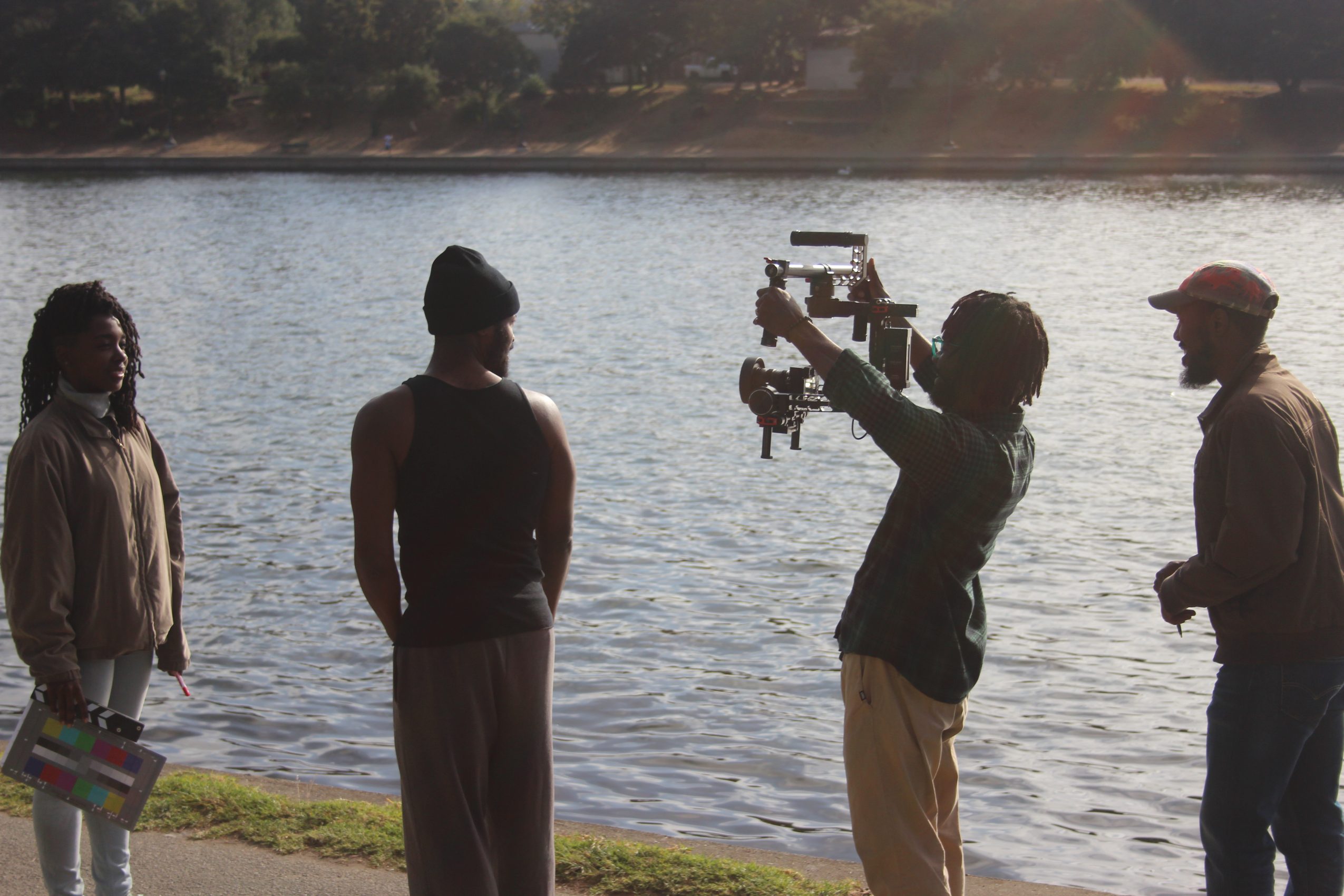 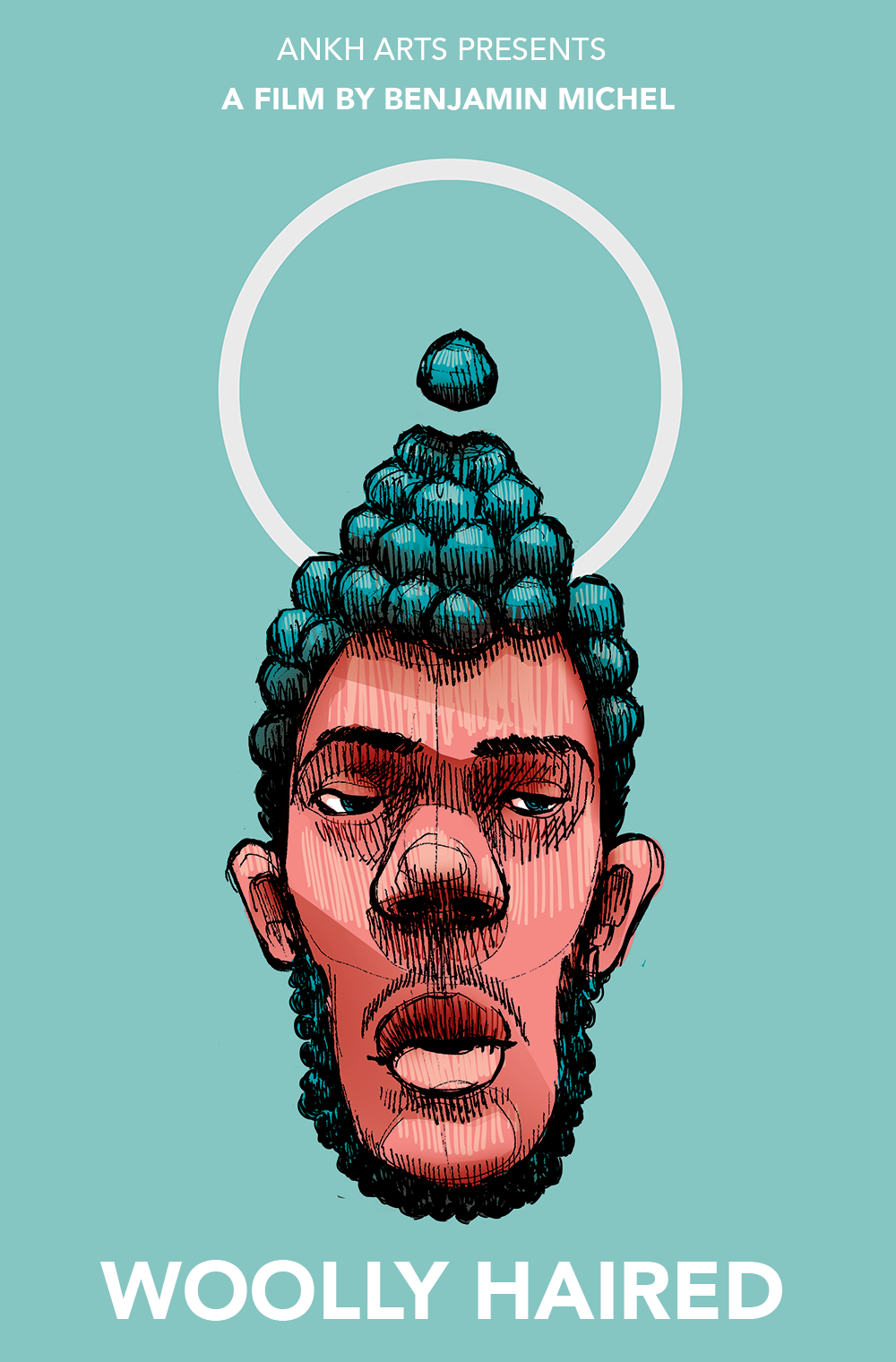 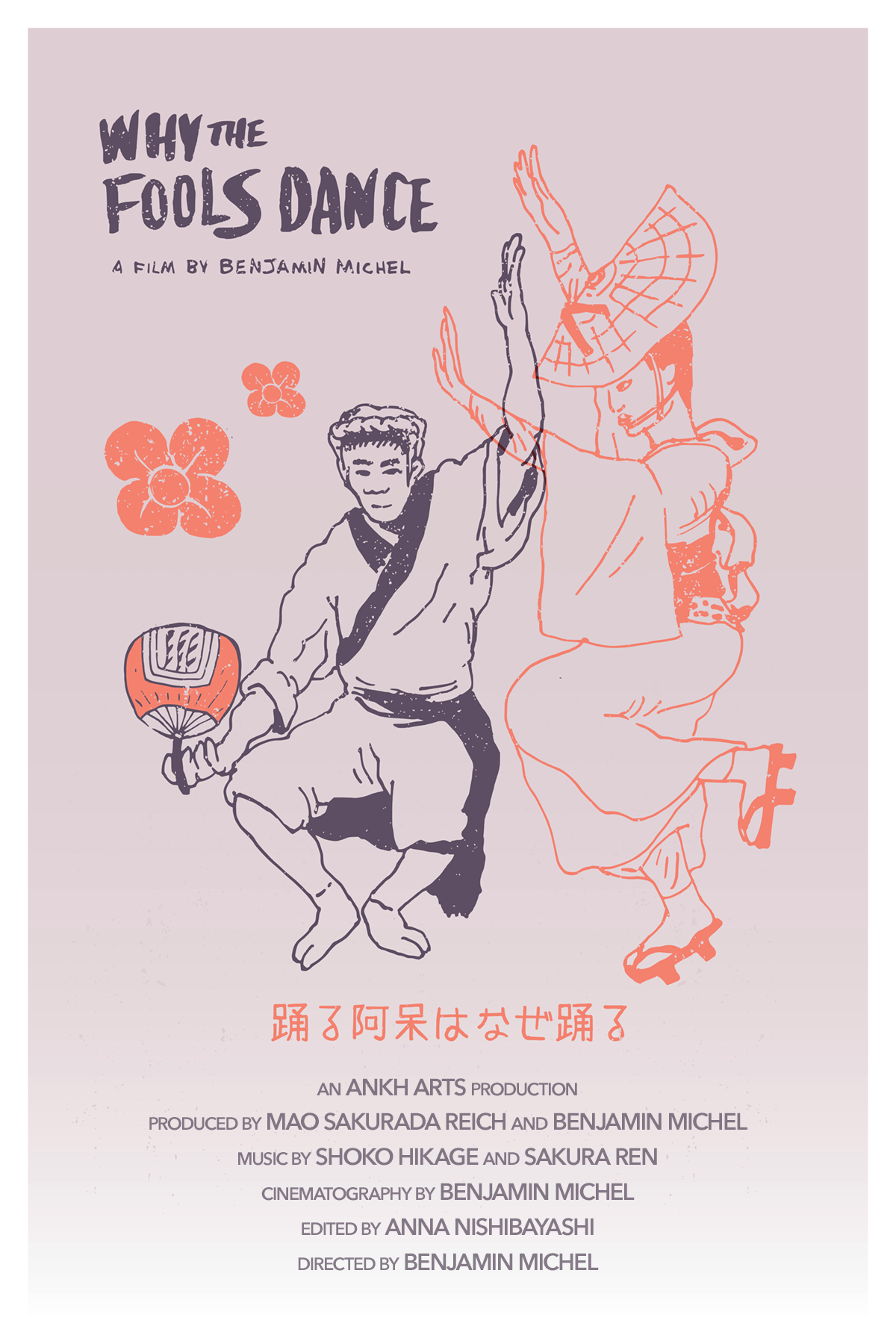