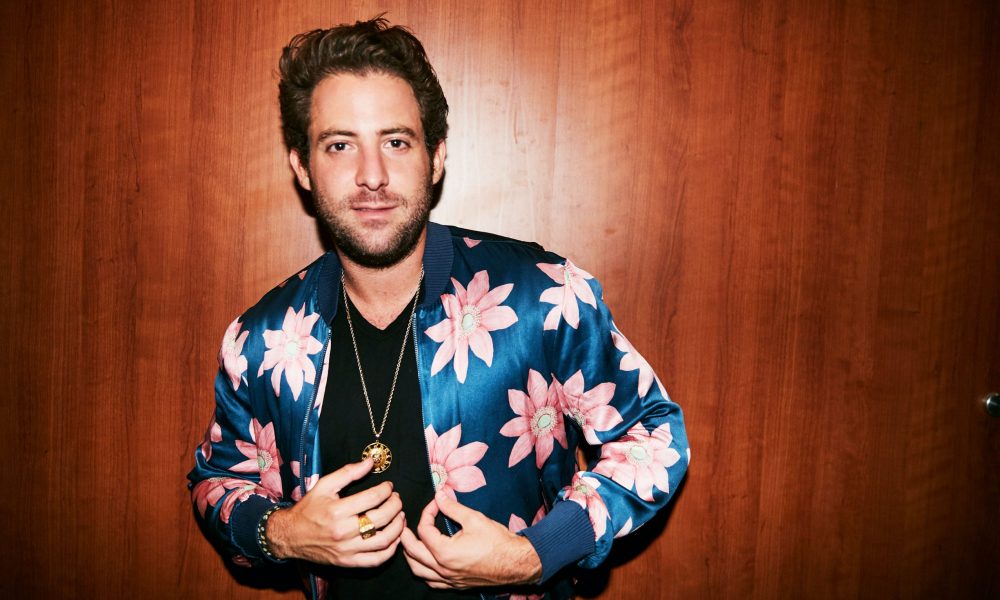 Today we’d like to introduce you to Ben Lee.

Thanks for sharing your story with us Ben. So, let’s start at the beginning and we can move on from there.
I got my start in business with my dad, who owned a battery store. I helped him take the business online and ended up building out an entire e-commerce platform for batteries that eventually blew up and had us shipping thousands of orders all over the world – this was all before e-commerce was very established. Then busboy in a French restaurant when I was about 16. It was awful.

Terrible pay, they treated us horribly, just all around awful. I ended up getting fired from that job and jumped to being a busboy at a big nightclub, where I was able to work my way up to club manager at 18. I made connections in the hospitality world and started doing my own projects, most notable being Kitchen24. After that, I went to college and founded AttackSheets, which became the most-downloaded digital product on the Internet for law students.

From there, I joined a digital development agency. They invested a lot in me trying to teach me to be a software engineer, but even with all the instruction I could never quite reach the level of the people around me – my head was just more for business; not pure coding. A few of the other US PMs and I got laid off right before a company retreat to Buenos Aires, but because the retreat was already paid for, I convinced them to let me tag along. I spent most of my time taking the ferry across the river to Montevideo and discovered a thriving tech scene there. I met some of my now-partners down there and went on to found Neon Roots.

Neon Roots was a solid development agency, but it wasn’t until we started offering a productized Roadmapping service that we really found our niche. With Roadmapping, we take founders who have an idea for a digital product, then help them hone that idea, validate it against the market, and prepare it for development. That service grew big enough to become its own company – Rootstrap – and eventually, Neon Roots merged under the Rootstrap banner. Now Rootstrap is a full-service development and creative agency.

Has it been a smooth road?
It never is. Honestly, we’re in the middle of a big challenge right now, or at least we’re about to be – our whole industry is getting commoditized. It’s still the early stages right now but it’s coming on faster and faster, and a lot of agencies are getting stuck in a race to the bottom. I’m trying to get ahead of that right now by de-commoditizing our service offering.

We’ve injected my personal brand into the business, which has been really powerful. But we’re still looking for a bigger solution. Long-term, I envision us building an app that builds our apps for us – so we’re just the bot operators. Something that allows us to get functional MVPs up and running in a matter of weeks; that allows us and our clients to fail and adapt faster.

So let’s switch gears a bit and go into the Rootstrap story. Tell us more about the business.
Rootstrap is a digital development agency first and foremost, but the Roadmapping workshop is really what sets us apart. It’s probably our core service offering, and it really defines our ethos as a company.

What’s funny is that we came up with the Roadmapping model out of a crisis that nearly put us out of business. This was years ago now, but we got absolutely screwed on an RFP. Underestimated the workload and ended up losing thousands on the project. It was tight, and we barely survived it financially.

After that experience we knew we couldn’t keep doing business like that. There had to be a better way. So we all put our heads together – really everyone in the company was working on this problem – and we tried to identify what the problems were with our business model that had allowed that to happen. We realized that doing unpaid estimation was one of the biggest issues because it incentivized us to rush through the estimate and do a bad job, which inevitably creates problems down the line. So then, we asked the question we’d never thought to ask before: what if we could turn estimation into a service offering?

From there, Roadmapping blossomed into this full-fledged product and founder boot camp. It’s essentially a pre-development product workshop where we take a founder with an idea for an app or digital product, then put that idea through its paces. We get really clear on the core concept and key value proposition, we test that against the existing market, create a clickable prototype, then prep it for development by creating a product backlog and prioritizing it for v1.0 and each subsequent release.

The program has had a lot of success – 18% of our alumni go on to raise $250,000+ in pre-product seed money. 8% raise over a million. It’s an inexpensive way for a founder to de-risk their development investment, and we’ve even had people thank us for saving them $300,000 and 6 months of their lives on an idea that would never fly.

Beyond Roadmapping, we offer full-service web and mobile development, do plenty of work in things like chatbots, the blockchain, and AI, and offer a growth user acquisition service. But I’d say what most sets us apart is our ability to offer sound business and product strategy as a part of all of our services – we’re not here to just bill for hours. Our goal is to understand the client’s business objectives, then design solutions that directly further those objectives. That’s what Roadmapping is all about, and that ethos spills into everything we do.

What is “success” or “successful” for you?
To me, success is as simple as doing what you want to do. Having an idea for something you want, and being able to make that thing a reality – whether it’s an art project or a digital product. Ultimately, it’s that. It’s not about money or fame or anything like that – it’s about being able to realize your dreams. 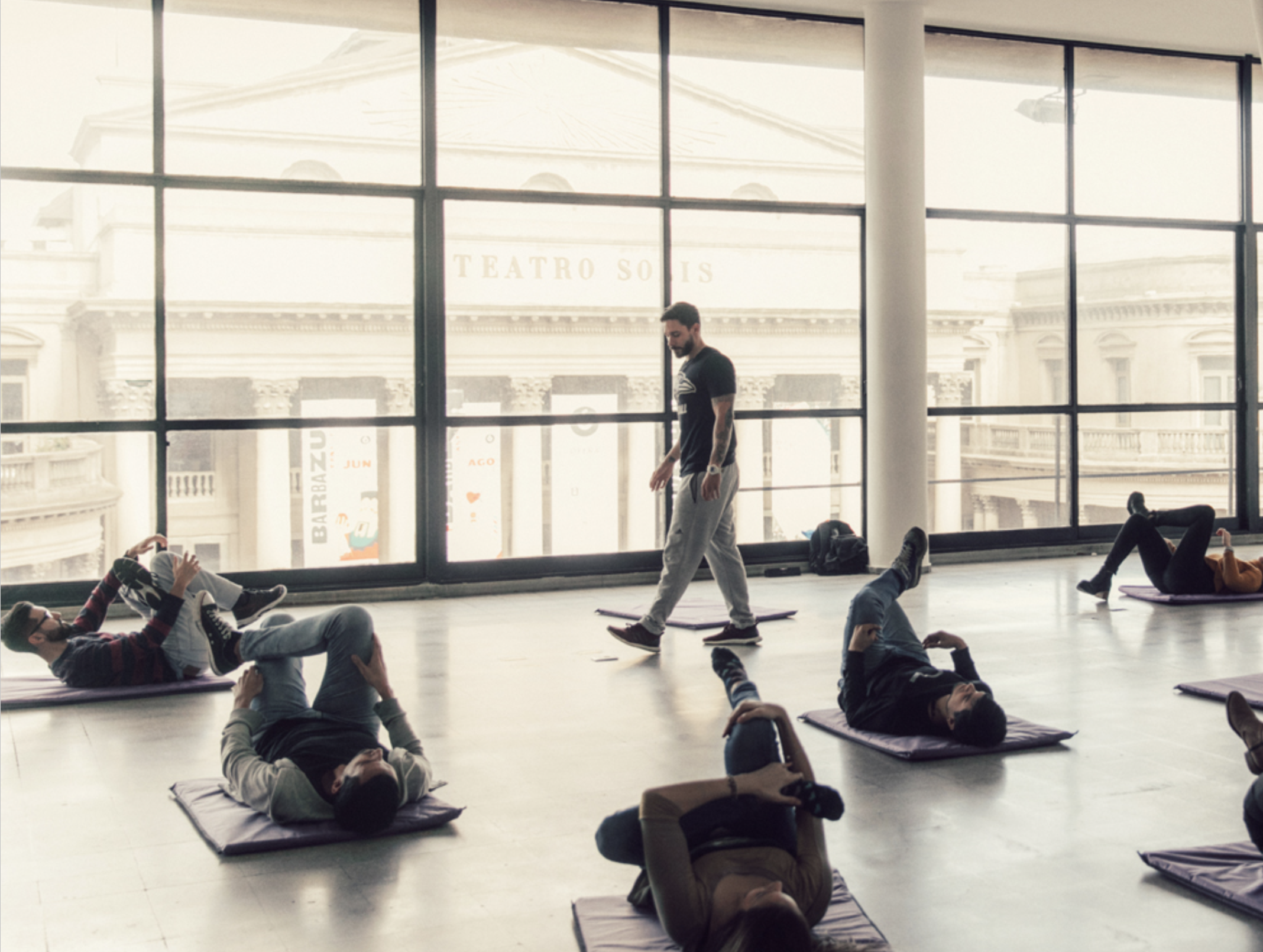 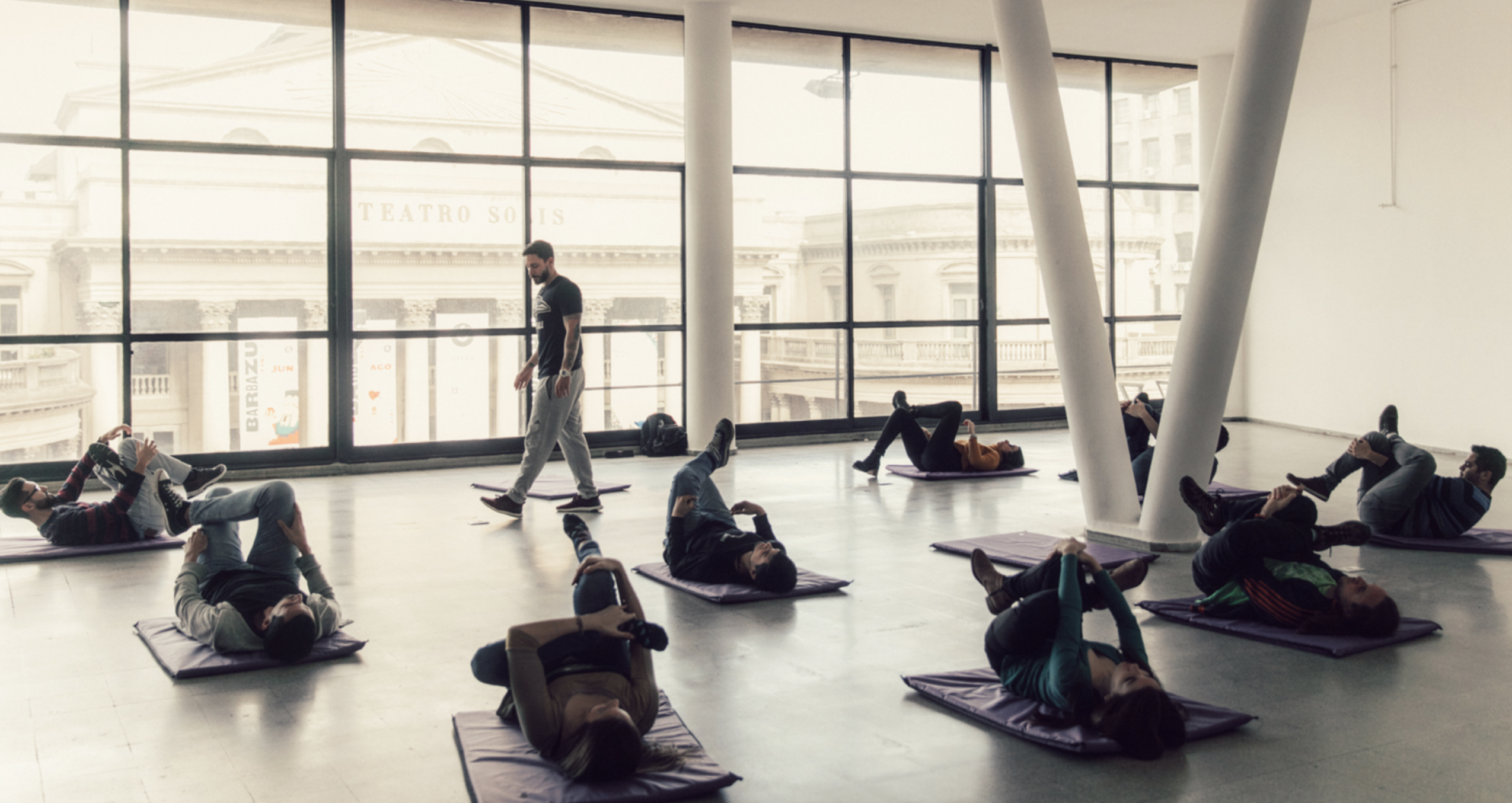 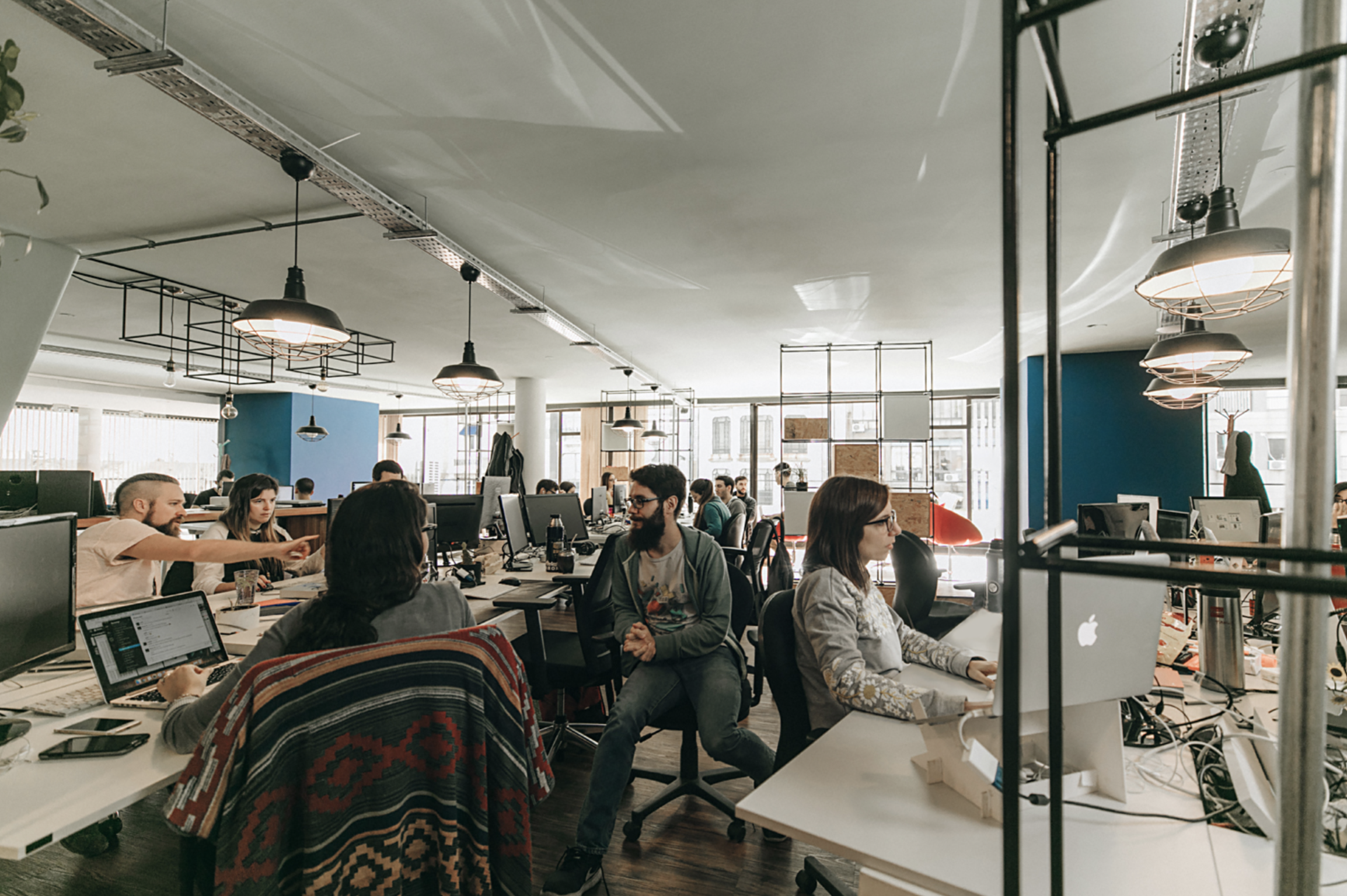 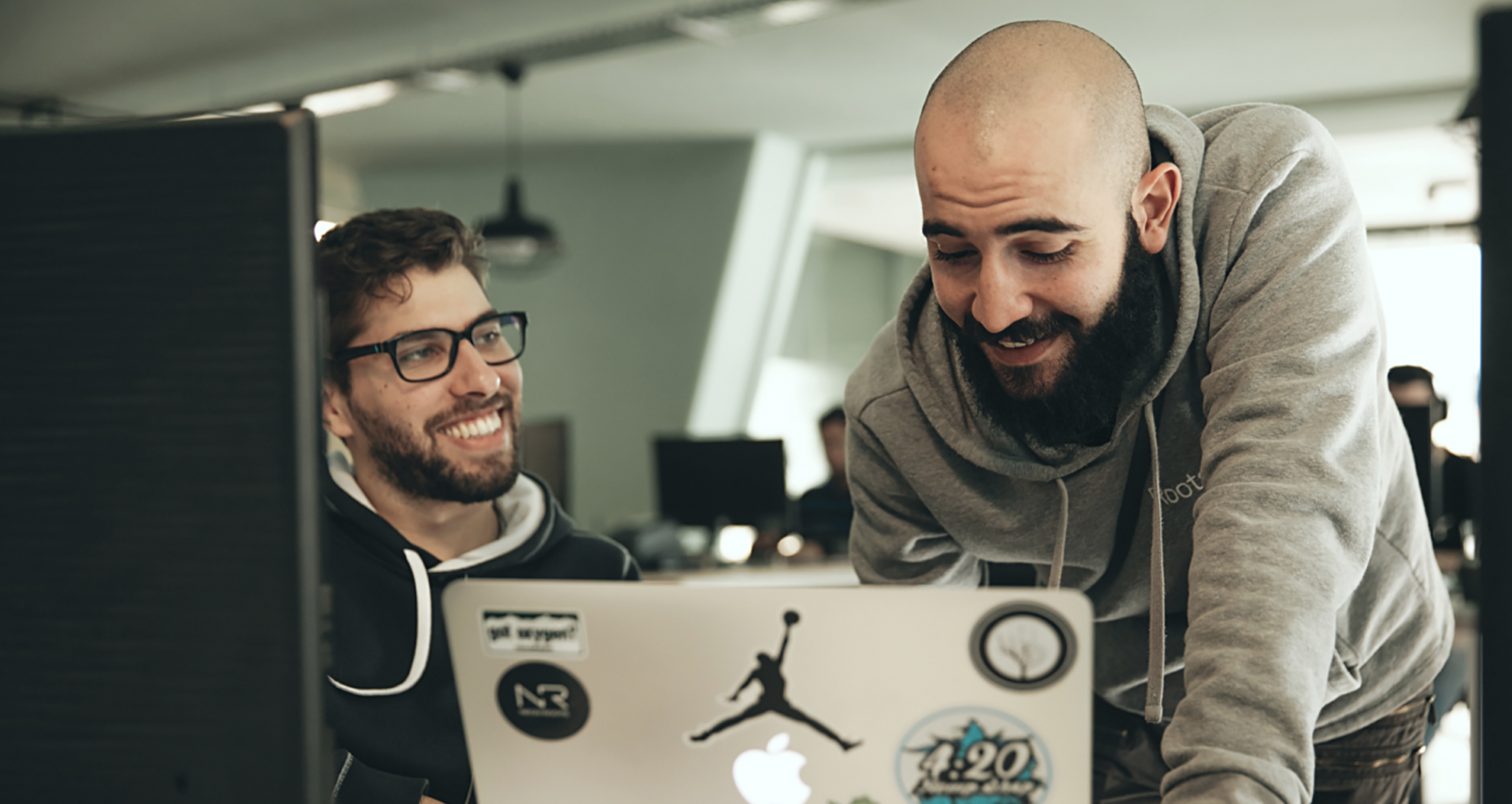 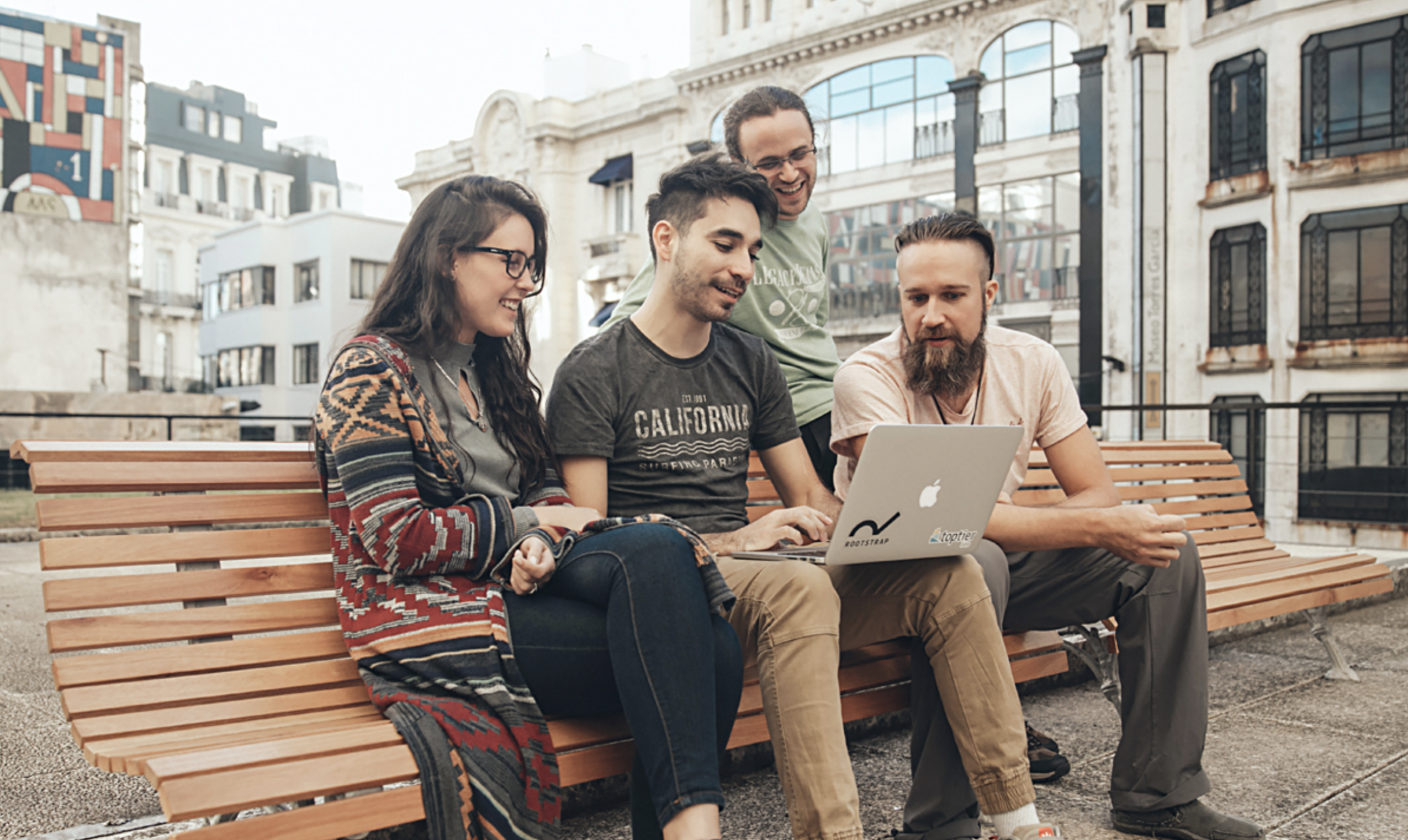 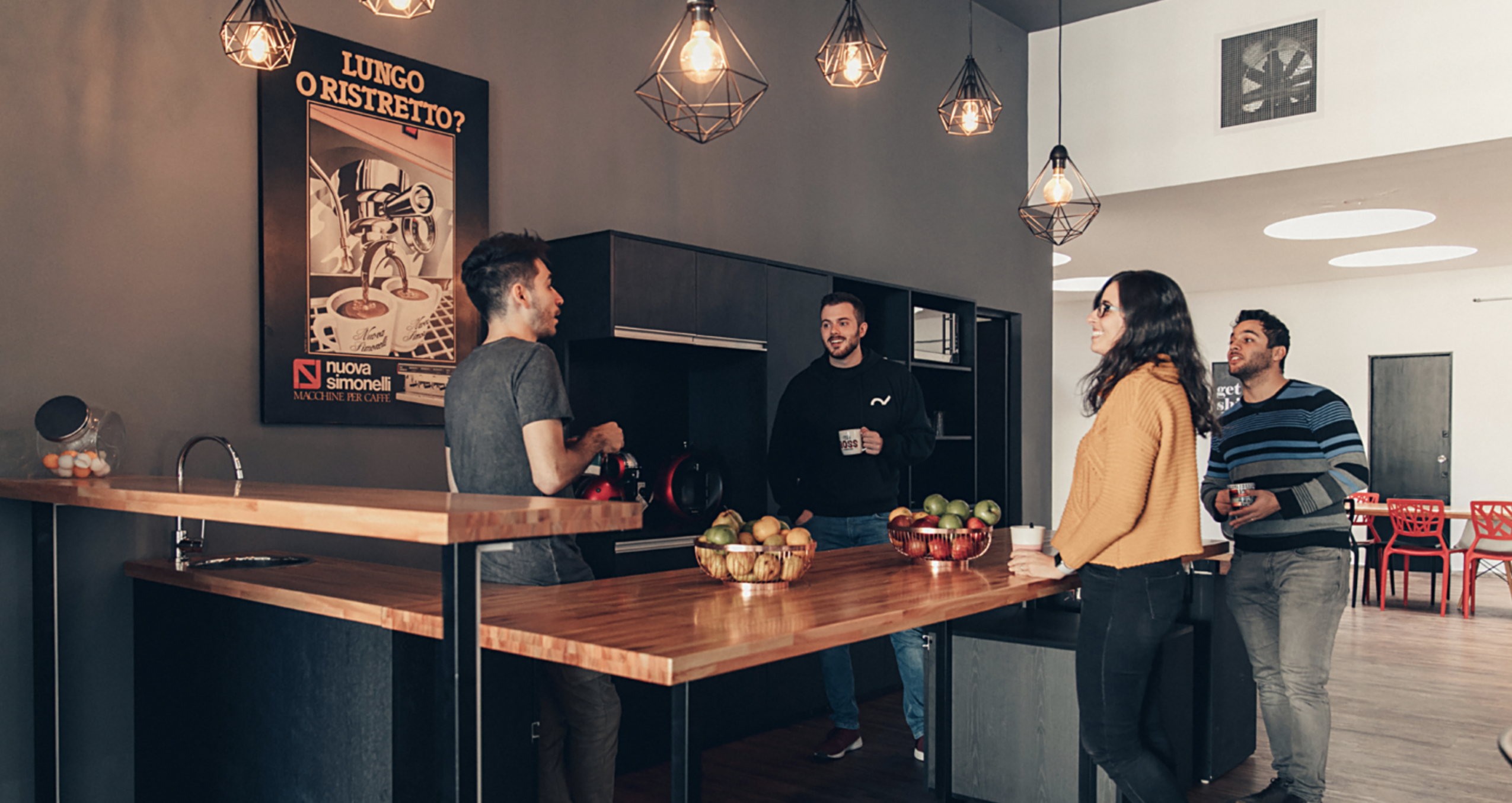