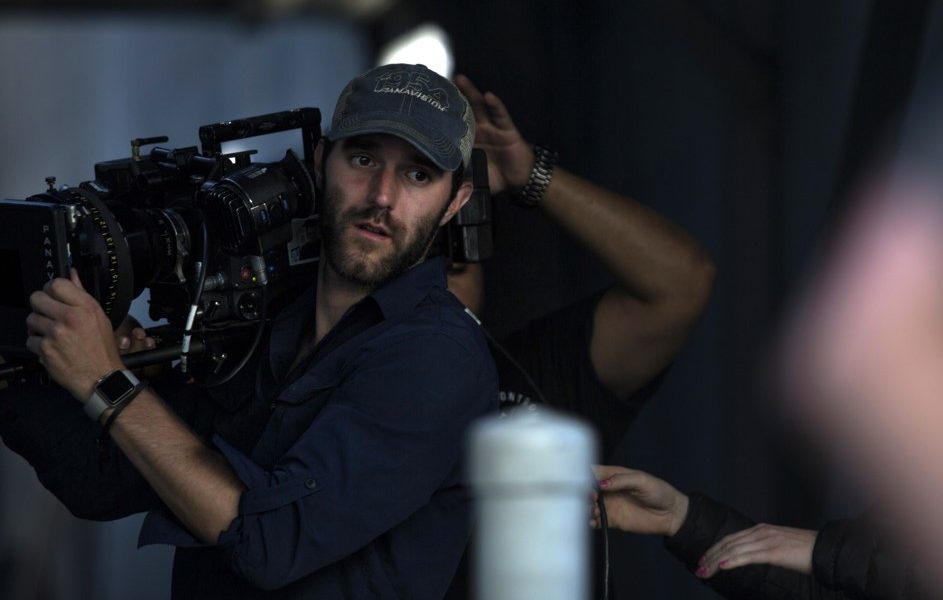 Today we’d like to introduce you to Austin Kite.

So, before we jump into specific questions about the business, why don’t you give us some details about you and your story.
I started off in the film business working on visual effects in Paris, France, as a hobby for my special needs little brother, Charlie. My life is mostly his fault. I’d make little clips of him shooting lightning from his fingertips, or wielding a lightsaber, and he’d think it was the coolest thing in the world. This got me more and more involved in filmmaking in general, which was never on my radar before.

I worked later as a freelancer doing rotoscope and light compositing work, basically tracing elements and matching other elements in frame. I started to become more tech-savvy and needed better footage to play with, so I started learning hd tape cameras. After trying it out on a few short films the camera bug hit me, and I started to slowly switch career paths.

I found out what the cinematographer did on set, and to me, that was the real movie making: designing shots, lighting, camera movement, the whole package. I didn’t have a lot of photography or arts in my family growing up, so for me, the best course of action was going to film school. I left Europe and got a four-year degree in film and television at the Savannah College of Art and Design, in Savannah, Georgia.

I met a great mentor there in Michael Hofstein, who help to instill a drive and purpose to my craft, and I was able to work with him as a 2nd assistant camera on my first feature-length film my freshman year.

I worked on some of the productions that came into town, mostly feature films and a couple of television shows. A lot of the crew came from NYC and traveled down, Atlanta hadn’t blown up with work as it has now, so I packed my bags and headed north. I did odd PA jobs and non-union commercial work for a while, starting off as most do and working up the ladder. I got an opportunity to work on The Leftovers, which was my first long-term gig, thanks to Matt Klammer who I’d met down in Georgia.

I worked in the camera department and joined the camera union Local 600 as a camera utility not long after. That was a huge bump, being able to work on great union gigs and gain a wealth of experience from a variety of different style and stories. I was able to work steadily as a camera assistant, setting up cameras, marking, downloading footage on some jobs, and running the department on others. I worked on shows such as Broad City, Orange is the New Black, Person of Interest, Limitless, and Mr. Robot.

Working as an assistant was a great living and a great environment, but I knew I really wanted to shoot. I made the decision to apply to the American Film Institute Conservatory for graduate school and had a great experience with some of the best fellow filmmakers and guests around. Now I’m traveling between New York and Los Angeles, shooting commercial and narrative work with interesting and compelling directors and fellow collaborators.

It’s never a life I dreamed of when I was younger, but I’m so very thankful to everyone that’s supported me with both my art and my life.

Has it been a smooth road?
The biggest hurdle has been the jump to shooting more instead of crew work. It’s a good life when you’re camera assisting, and you make good connections working on film sets; there’s a sort of compelling force that drives you to work the 60-80 hour weeks, in rain or snow or in the middle of the night filming other people pretending to be other (other) people.

It’s a weird lifestyle to get into, and it’s stranger getting out of it, and focusing more on the artistic and storytelling aspects of the job of a cinematographer is a totally different mindset. Work doesn’t come as often, and sometimes they don’t even want to pay! At the end of the day, it’s a struggle with money and stability, jumping off the edge to the more uncertain future to try to say something worthwhile, and create something you can be proud of.

We’d love to hear more about what you do.
I’m a freelance cinematographer by trade, and I specialize in narrative feature and commercial work. My work comes from large amounts of preparation and preproduction and efficiency with visual language and storytelling that elevates the script and the director’s vision. I think it’s the duty of a cinematographer to be a visual psychiatrist.

The audience has to be taken on a journey, one that can have some wiggle room on the traveling but the overall path is the same. This is so they can experience what a character in a film is thinking and feeling, possibly to discover something about themselves in the process. It can be achieved through lighting, camerawork, filters, composition, and a myriad of other tools, and it’s my belief that every film has a unique perspective and therefore a unique path that it should take us on, sometimes subtle and sometimes bold, but always in the service of the story and never distracting the audience with “oooo’s” and “aaahhh’s.”

I’m all about enhancing the script and director’s vision, whether they want to shoot a horror film all handheld in one take, a romantic comedy on 35mm film, or a classical epic on an iPhone. I’m more happy with a film that wins the best picture than one that wins the best cinematography!

How do you think the industry will change over the next decade?
Technologies that are really pushing the boundaries are different than those that are a lateral move altogether. Virtual reality has a TON of potential, but very few creators are embracing the weirdness of the technology and continue to treat it like an offset of film.

I think a technology that will become the true standard will be HDR (high dynamic range), there’s just no reason not to. Home television screens are already cranked to max brightness for most homes, and the increased contrast and stunning black and highlight detail is like the jump from standard definition to high definition to me.

We’ve gotten so used as imaging professionals to working within a confined medium, first print film, then digital projection, and now the world is opening up to a display format that lets us show so much more. Images that were gorgeous in SDR (standard dynamic range) may be distracting in HDR, bright objects that used to be white now have color and are almost blinding on screen!

HDR makes the bright blue sky actually feel bright and blue. I can’t really explain how amazing that is! Totally changes the way we photograph an image because the audience has a totally different way of viewing it. 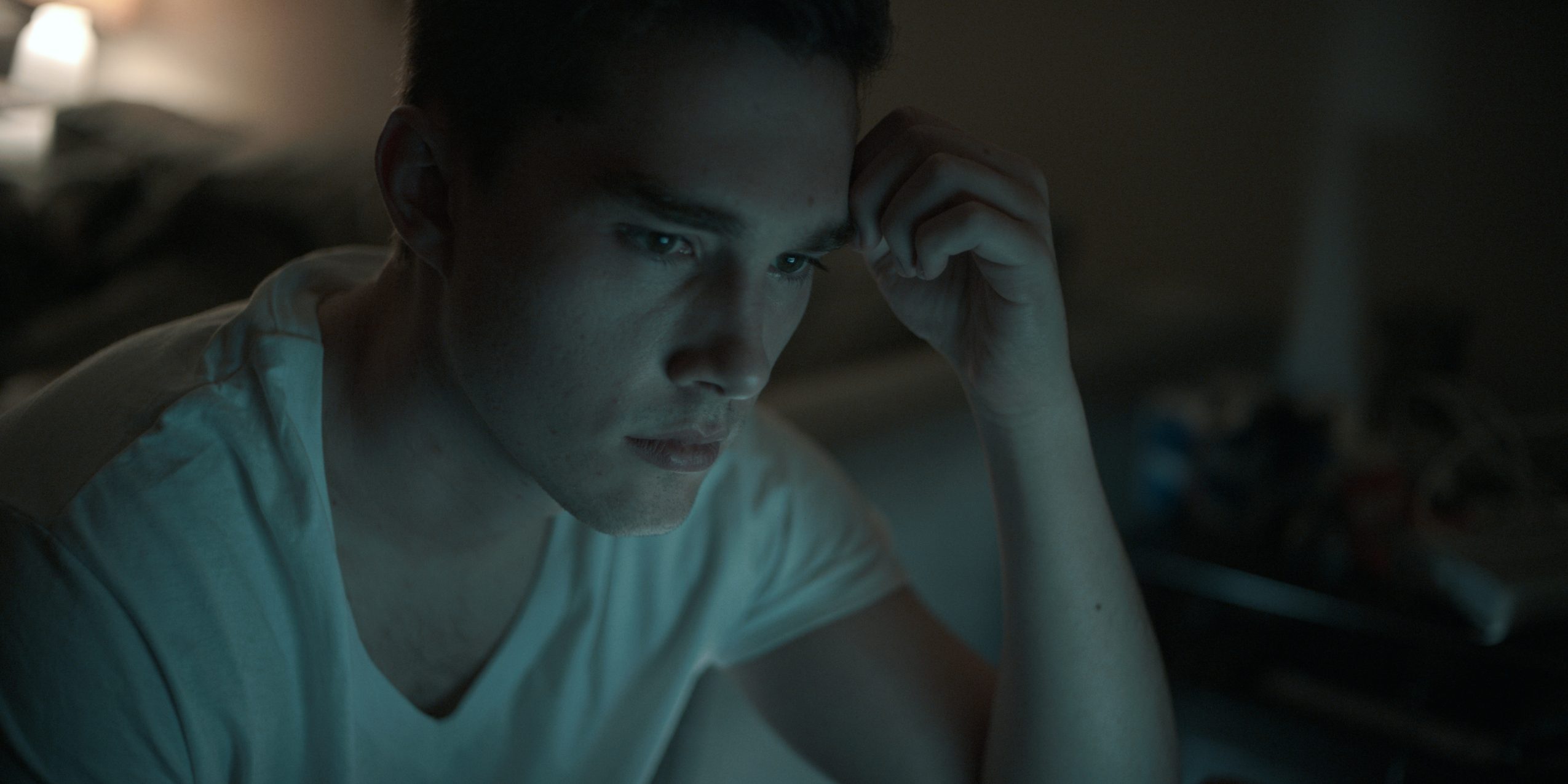 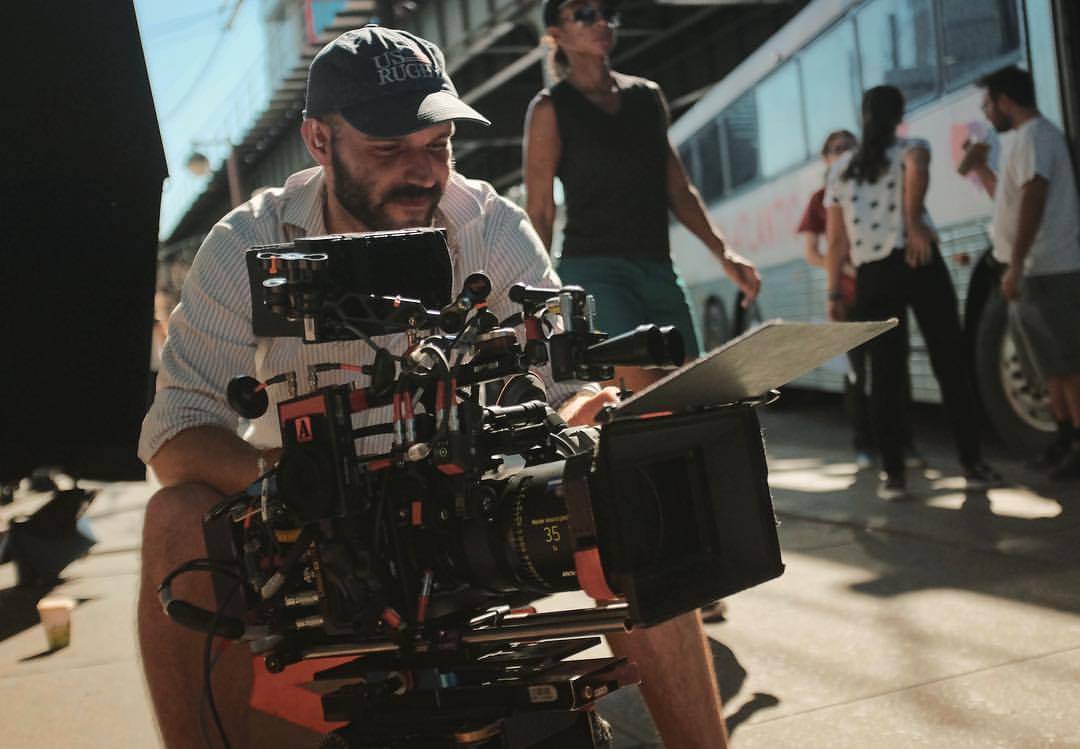 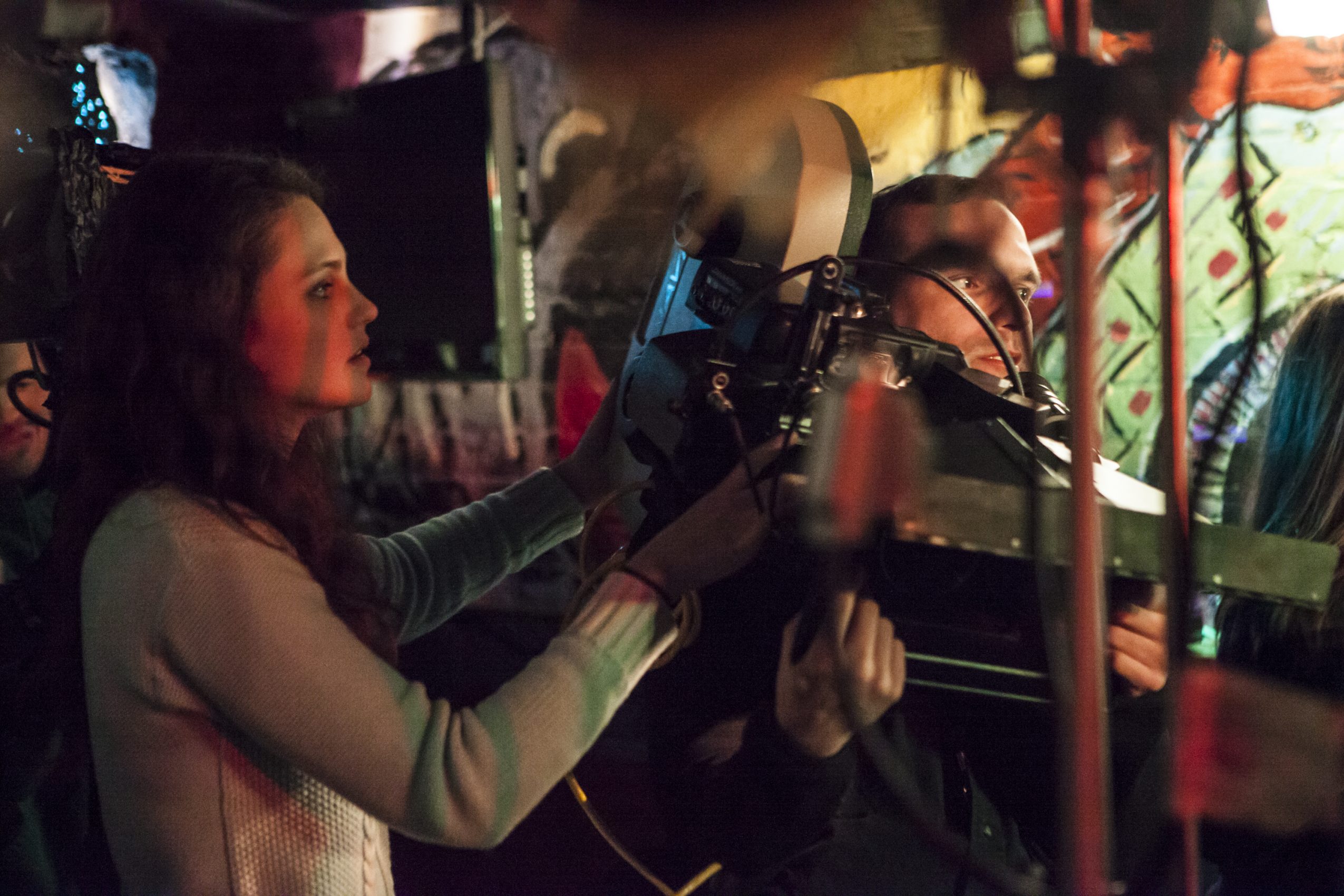