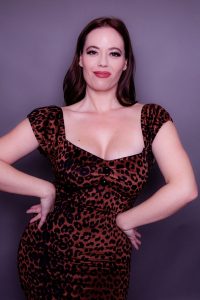 Today we’d like to introduce you to Asta Leigh.

So, before we jump into specific questions about the business, why don’t you give us some details about you and your story.
I grew up in South Africa in the middle of Apartheid which affected me deeply. I went to live in London, England at the age of 19 where I trained to be an actor and developed a passion for the stage.

I loved the fact that on any day of the week you could see the most remarkable actors treading the boards and having access to that kind of talent inspired me to continue on this journey of self-discovery and artistic expression. I believed for a long time that everyone actively involved in the entertainment industry had to know more than I did as they were making content or acting in productions I had only dreamed of.

That perception paralyzed me, and I spent years doubting my own unique abilities and seemed to linger in a space where I constantly waited for permission. After many trials and tribulations it dawned on me that I had my own voice and that regardless of outside opinion it was valid. My aim is to give power to that voice and spend my life freely expressing myself with truth and confidence.

Great, so let’s dig a little deeper into the story – has it been an easy path overall and if not, what were the challenges you’ve had to overcome?
The road has been far from smooth. Rocky would be an understatement. From the outside it would seem l’ve been in an endless battle with people, places and things, but on closer reflection I realized that I’ve just been at war with myself and that ultimately my circumstances were just a reflection of my inner turmoil — a mirror of the war between me and me.

We’d love to hear more about what you do.
I’m an actor, writer, producer, and director. I co-produced two children’s feature films ‘Sand Angels’ and ‘League of Legend Keepers’ with outstanding director Elizabeth Blake Thomas and then went on to act in another one of her films ‘Maybe I’m Fine’ and co-wrote, produced and starred in ‘Running on Empty’ a short film about grief and the lengths we might go to in order to stop the pain from a deep loss.

I recently cameoed on the hilarious short film ‘Heirloom’ directed by Paul Walter Hauser who was singled out for his spectacular performances in the Academy Award-nominated films ‘Itonya’ and ‘BlackkKlansman.’ I just directed a short film I wrote, ‘Perception,’ in which I also played the lead. It centers around a racial atrocity.

Is there a characteristic or quality that you feel is essential to success?
Self-belief, and the consistent desire to always seek the truth in ourselves and in others no matter how hard or how ugly that journey may be. 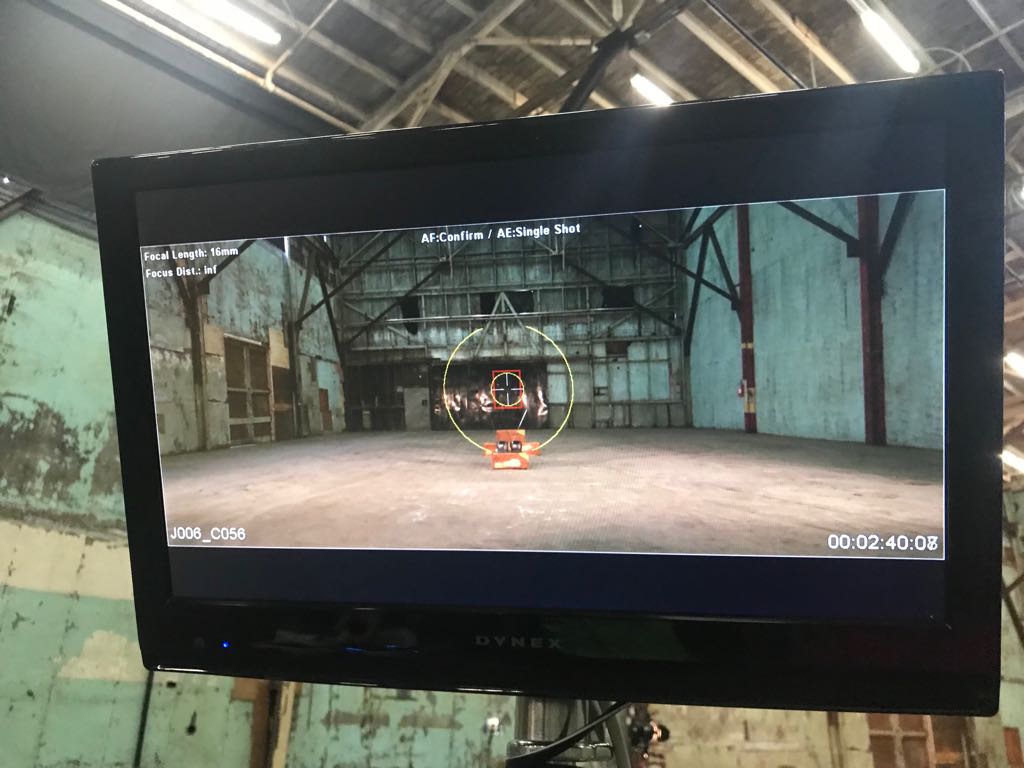 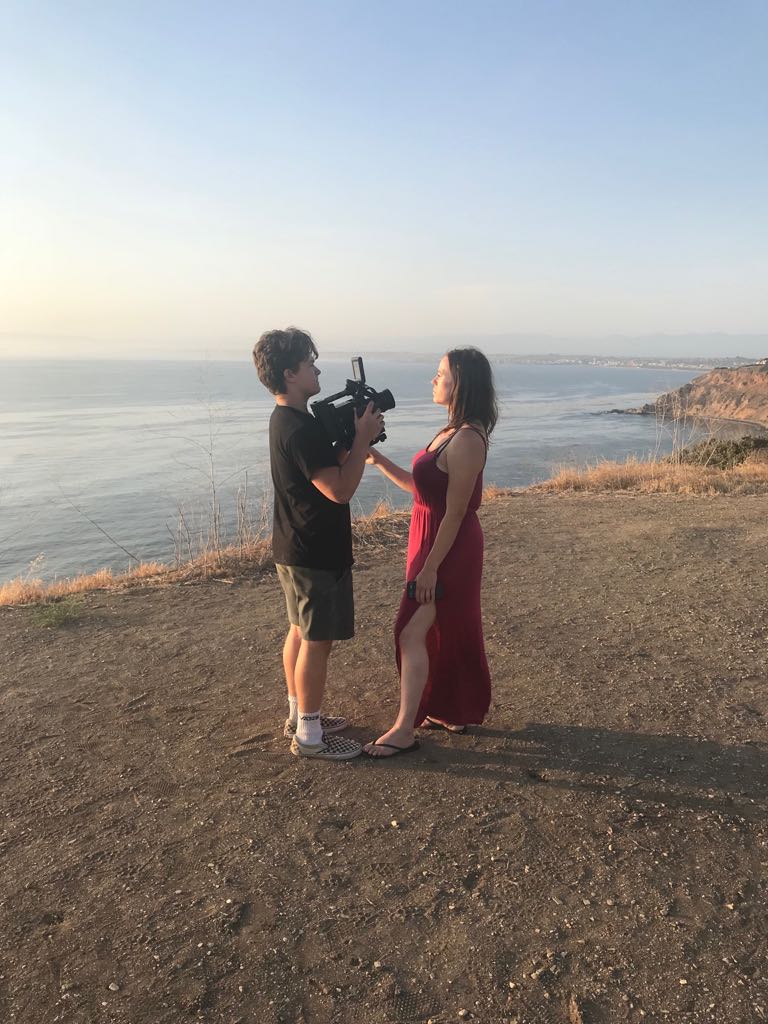 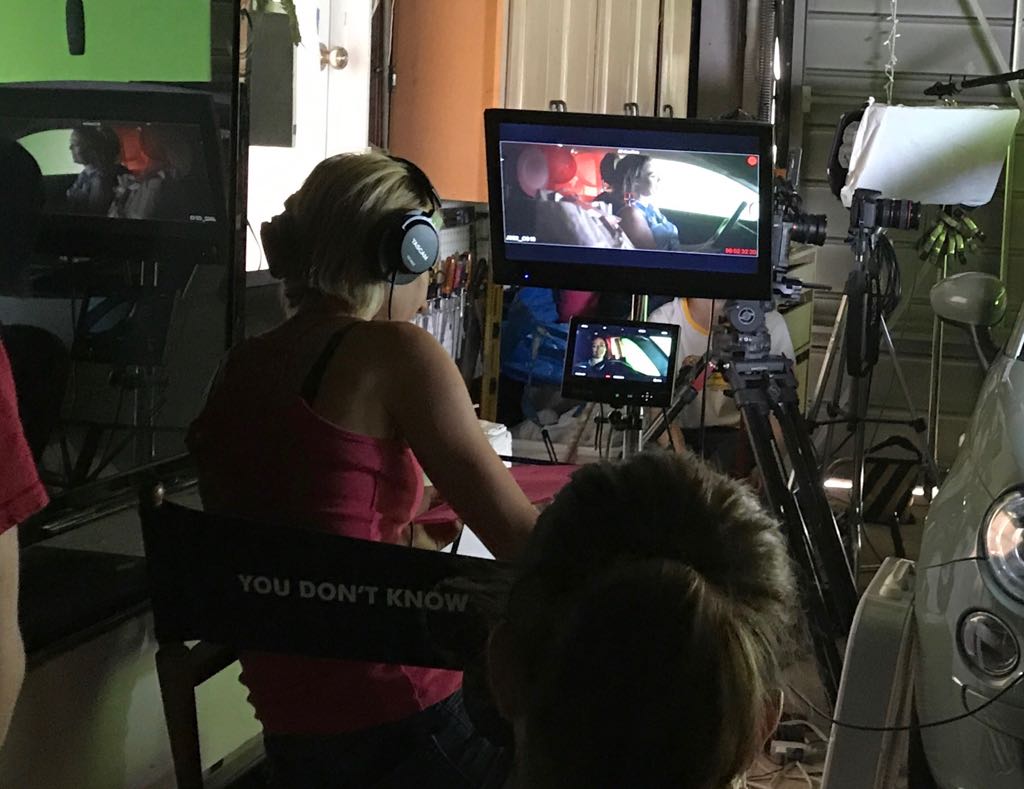 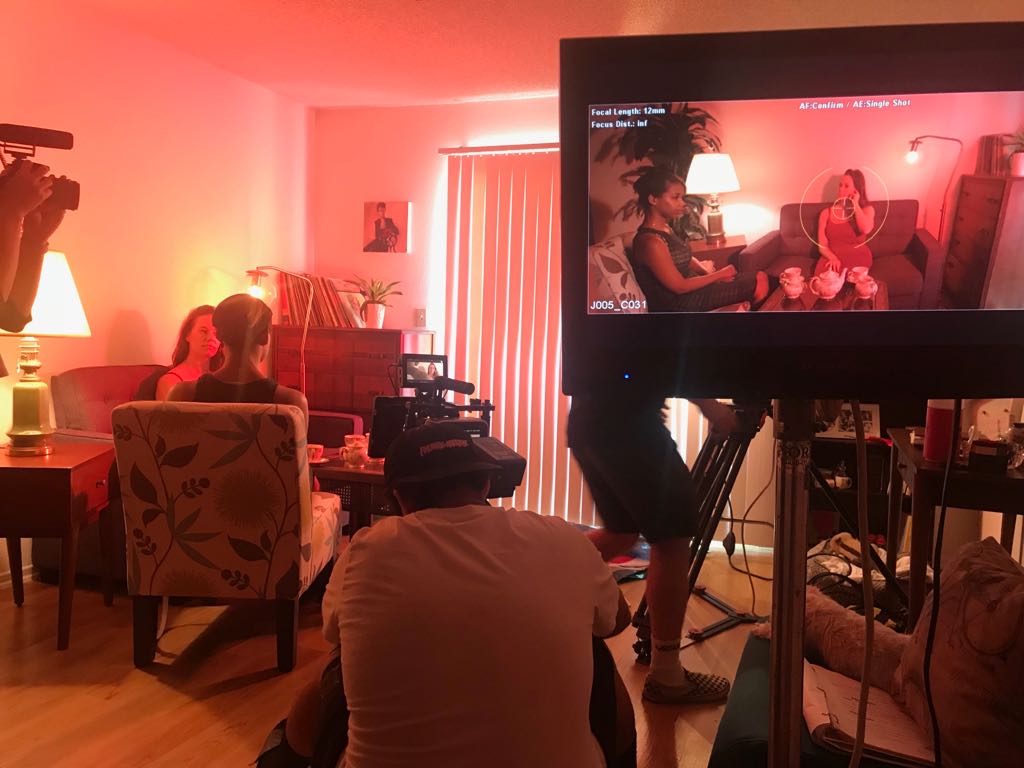 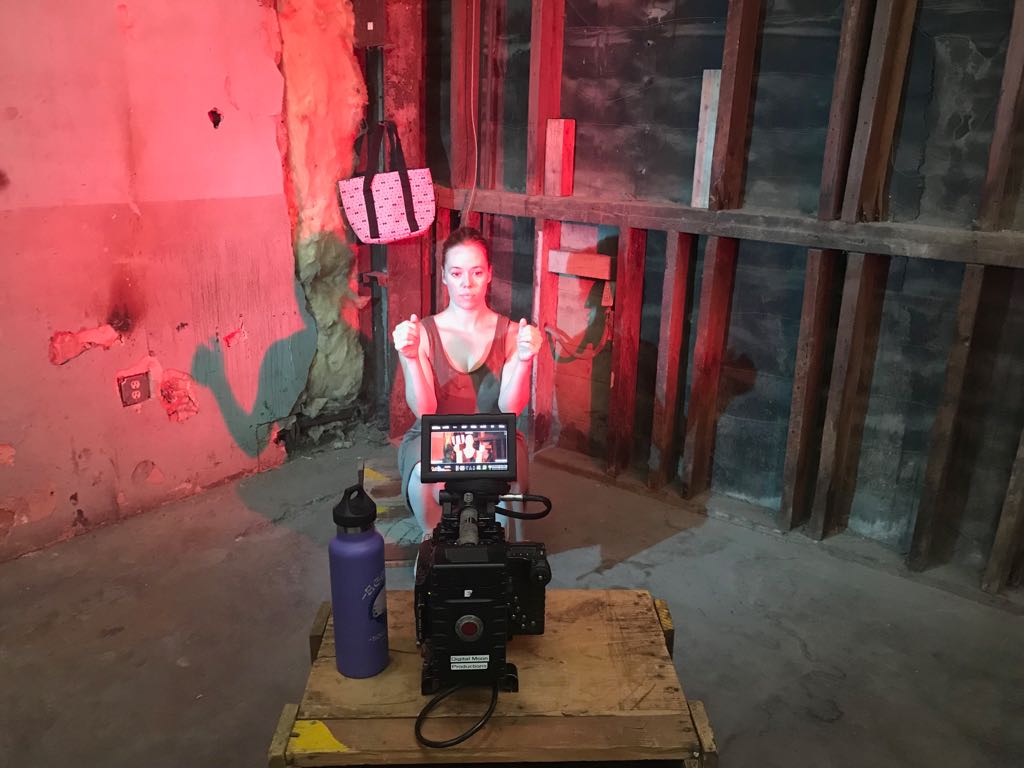 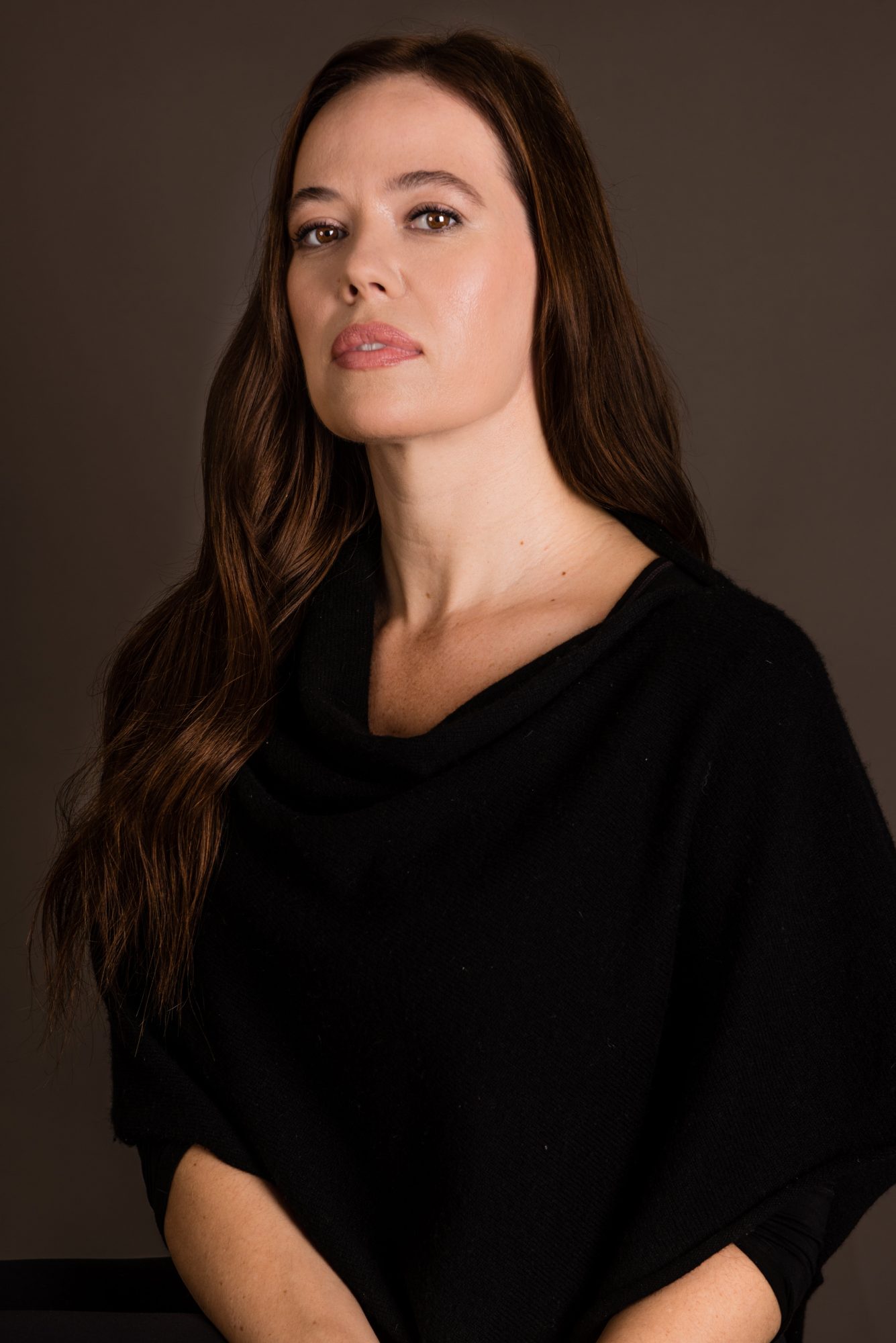