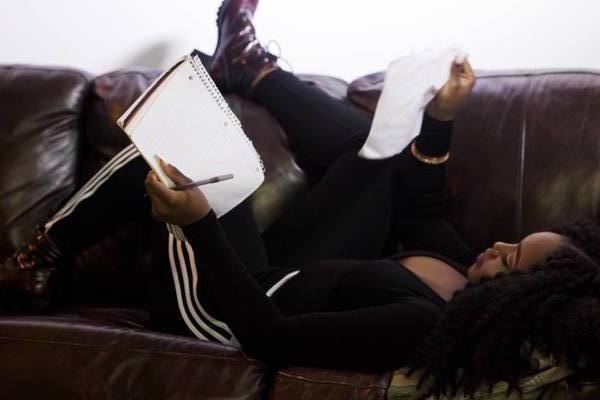 AYCE, let’s start with your story. We’d love to hear how you got started and how the journey has been so far.
Growing up in Newark, NJ, I had to find a way to stand out of the crowd and march to the beat of my own drum. Performing has always been my passion. As a child, I started singing in church at the age of five. My mother would put me in various programs such as singing, acting, and dancing. While other kid’s weekend schedules consisted of birthday parties and television, I was in rehearsal every Saturday from 9 am to 3 pm.

My mom played the role of my manager for many years until I was old enough to take my career into my own hands. At the age of 16, I started taking my music seriously and focused on singing studios. My uncle, who is a reggae producer, would hire me to sing background or write songs for some major dancehall artists. This sparked my passion for writing music and inspired me to write my own songs.

Around 21, I signed to my first independent label. I thought I had made it, honestly. I was writing music, doing music videos, my fan base was growing. I even released a single called “Stimulation”! I really thought I had it all figured out. Until I realized how much I resented having someone speak for me. Being under a label made me feel I didn’t have certain creative control over my music and sound that I knew I wanted. So, I left the label and pursued the rigorous journey of being an independent artist.

After working on my brand, music, and fan base for four years, 2020 is when I finally released my debut EP entitled “Tears of a Pisces.” The planning, dedication, time, and money that went into this project gave me a sense of accomplishment that being under a label never gave me. I was in charge of my photoshoots, my makeup ideas, the beats I chose, who engineers my project. I had a sense of freedom that made me feel proud. I had to make so many financial, emotional, and physical sacrifices for my music – but it was all worth it.

Even though I am proud of the work I’ve accomplished, I am yet where I want to be in my music career and have so much work to do. This journey is an everyday experience filled with wins and losses – yet, I wouldn’t have it any other way.

Great, so let’s dig a little deeper into the story – has it been an easy path overall and if not, what were the challenges you’ve had to overcome?
The main struggle for me would be financially backing my music. It can get expensive when you want to bring your vision to life, but I always remind myself nothing in life worth having will be easy. Many other bumps have presented themselves, but I always manage to swerve my car to avoid any potholes.

Can you give our readers some background on your music?
My company is AYCE. I am a singer/songwriter from Newark, NJ best known for my music and #AYCEStylefriday covers on Instagram.

I am most proud of the recent project I released (Tears of a Pisces) and felt it was needed for the women who follow me, Women from all over the world message me all the time thanking me for saying the one thing they couldn’t quite say for themselves. That’s what really makes me proud!

Do you look back particularly fondly on any memories from childhood?
My favorite memory from childhood would be going to acting, singing, and dance classes every weekend and meeting friends who were doing the same thing as me. I was able to build confidence in my gift while also making forever friends/connections. 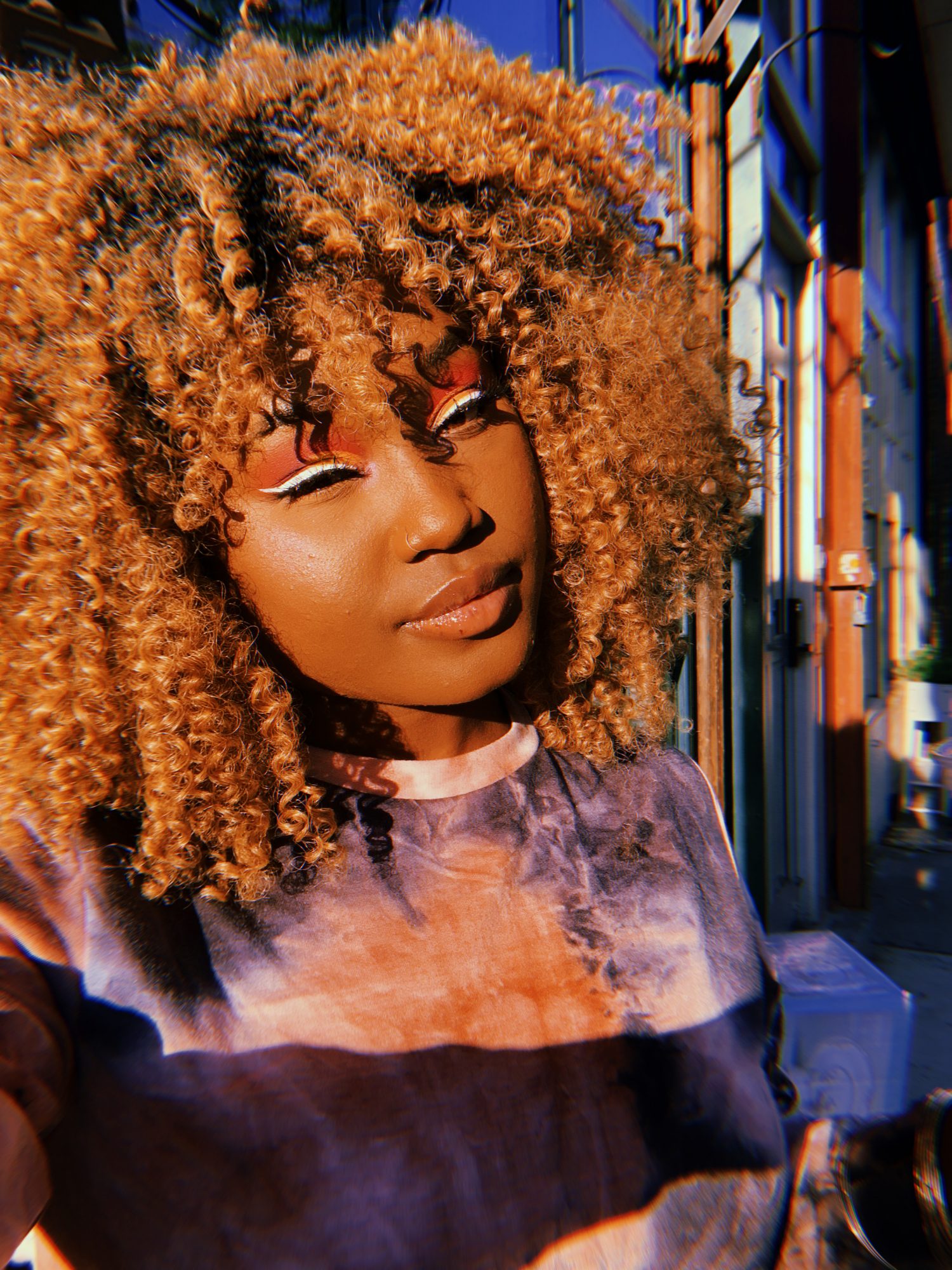 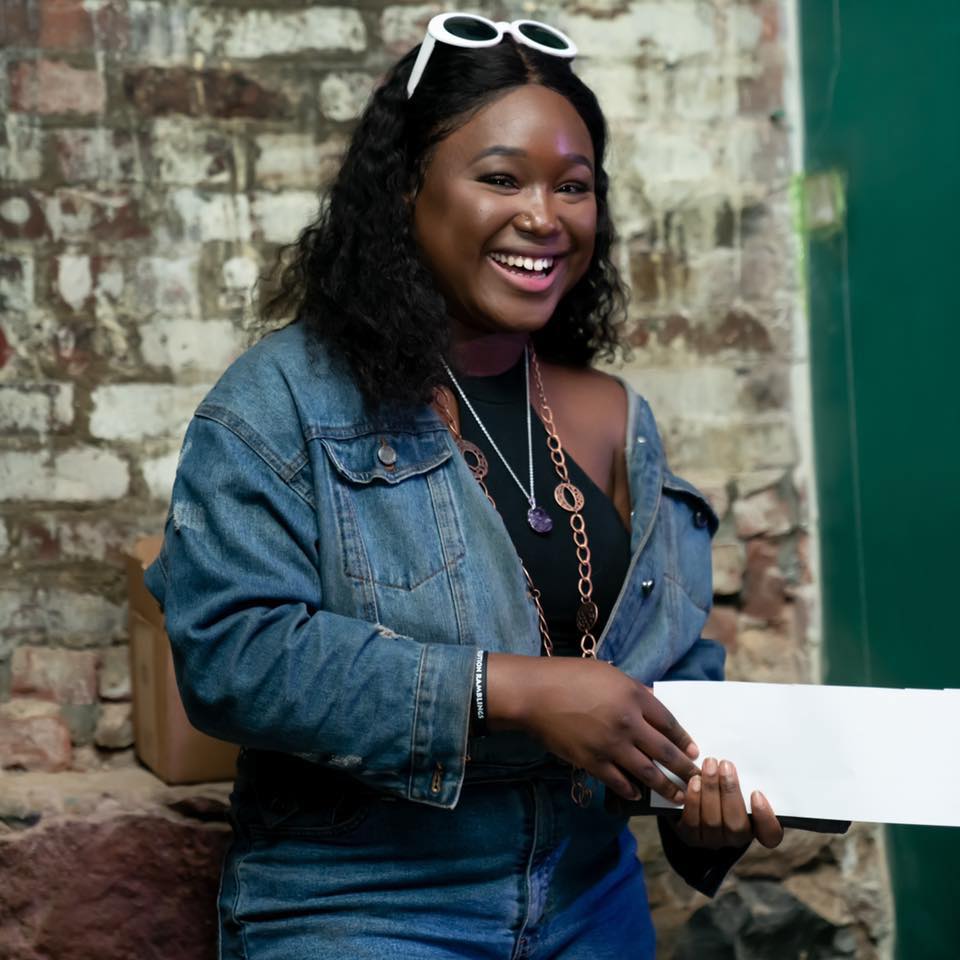 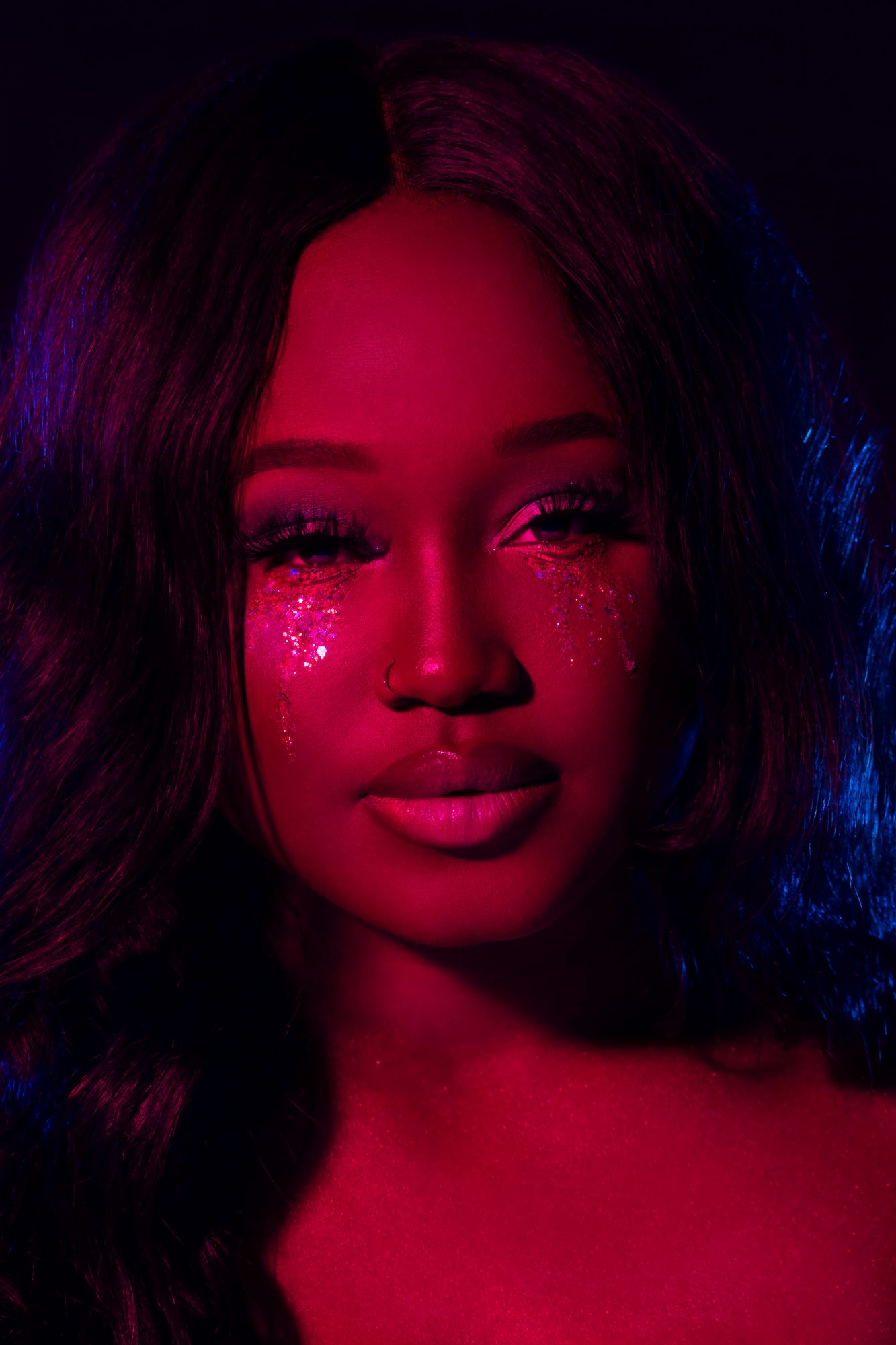 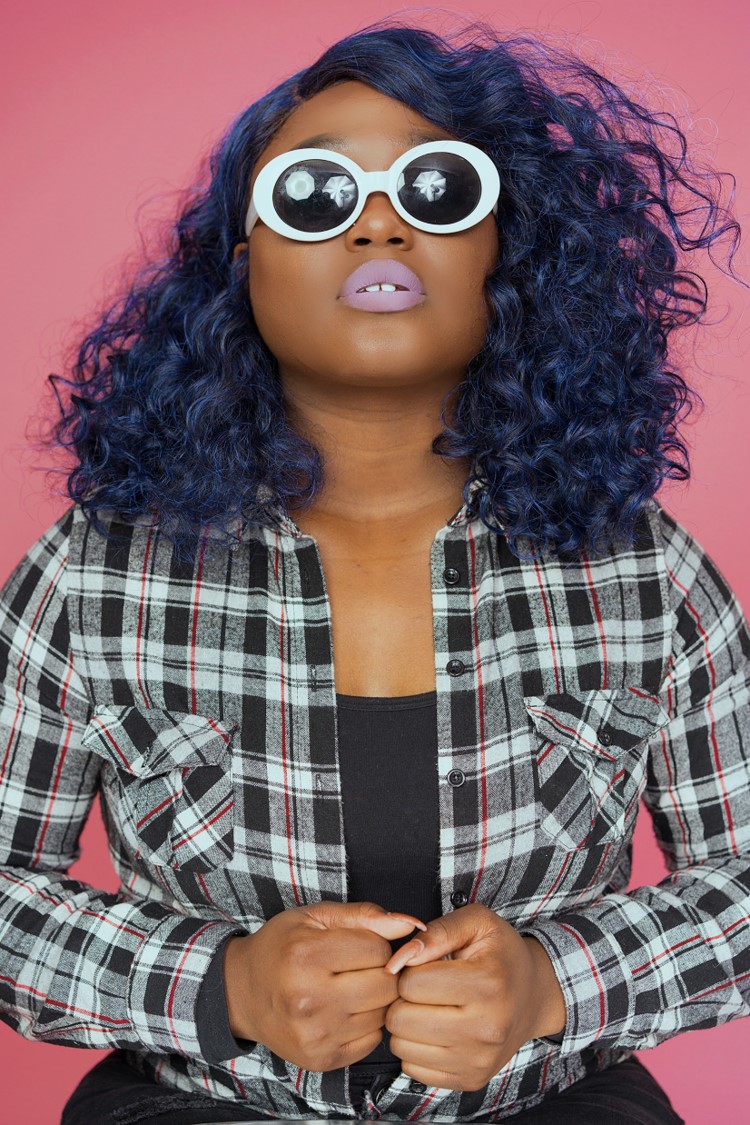