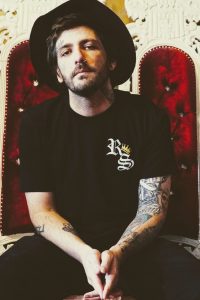 Today we’d like to introduce you to Ash Riser.

Ash, can you briefly walk us through your story – how you started and how you got to where you are today.
It all started with my high school band “pistol pistol”, we started getting some really good exposure when we were still in highschool. The band broke up when I was 20 and I recorded a solo ep called “doc brown and the kid” with John brown at arch wood music. Shortly after recording the project, I went on to pursue a career producing bass music as “ashtrobot”.

During that transitional period, an old friend from Jr high was working with a new artist named “kdot” and asked me to come to the studio. I went to a home studio in Carson and recorded two hooks for a project he was doing called “overly dedicated”. As my newly found career started to take off, I would go back and work with Kendrick quite frequently. At around 22, I started to branch off into hip hop music and was making projects fully produced and mixed by yours truly. I eventually signed a production deal with “chestrockwell” which was my mentor Spencer Nezey and Greg ogan” and got picked up by buygore management which was producer “borgores” label. I changed my name back to Ash Riser and eventually started producing EDM again under my real name. I went on to work on “Good kid maad city (but didn’t make the cut) and was djing the biggest venues in La, selling out the Avalon and palladium with the other artists from the label. I then went to work on “to pimp a butterfly” and the process had such a huge impact in my artistry that I stopped producing EDM all together and went on to make the first ep of my new journey “modern medicine”. I didn’t want to be remembered as the guy behind the turntables and felt I was neglecting my voice. I released several ep’s from 2015-2016 including “Modern Medicine”, “Home”, “late praise” and “R.I.S.E”, before releasing my first Lp in 2017 entitled “GHOSTS”. The record that almost never was due to a home invasion where my laptops and hard drives were stolen and destroyed, but we made it happen. I was performing regularly and everything was looking up. I got engaged and was actually planning on trying to live a normal life for once.

At the end of that year my mom was diagnosed with cancer, so I fell into an intense depression, early 2019 my relationship fell apart and I wasn’t sure if I was going to continue to pursue music as a career anymore. I was jaded from things that had happened to me in the industry and didn’t feel like I wanted to continue to live the only lifestyle I had ever known. In May of this year, I sobered up and got myself back together after a near-death experience that changed my outlook on life forever. I started to create a new album and get back into my groove, not focusing on the things that would bring me down in the past. My mom beat cancer, and I felt like I was ready to get back on my grind. On oct. 4th I released my new music video for “highest in the room” which is the first single off of my next LP “A.K.A. Liability” which I plan on releasing in January of next year. During my time off, I focusing on my weight, losing almost 100lbs total, and decided that I would go back to my life as a musician and give it everything I have this time around, and here we are now.

So, it clearly hasn’t been a smooth road – can you talk to us a bit more about the challenges you’ve faced along the way?
It’s been everything but a smooth ride lol, I feel like I’ve had to overcome things that a lot of other people struggle with on a daily basis. This year alone, I’ve lost seven close friends, 5 of which to drugs, mostly opioids, so it’s something that constantly reminds me of why I made the right decision to clean up my life. I suffer from depression anyway, so it’s for sure something that’s been keeping me on my feet and helping me through the daily struggle. Since a young age in this industry, I was always told I had to lose weight, or I was a liability because of my party days while djing in my early 20’s.

We’d love to hear more about your work and what you are currently focused on. What else should we know?
I’ve been producing for a lot of people lately, Maggie Andrew, Kap kallous, young emotion and more, it’s dope to me that this sound ive cultivated has become something other artists want to get down with. Right now I just finished my next Lp “A.K.A. Liability”, 100% produced by me this album really tells my story, leaving the listener with hope that whatever they’re going through will get better if they just try. That’s special to me, this album was like recorded therapy sessions with amazing instrumentals behind it haha. I’m excited to share it with everyone soon.

Let’s touch on your thoughts about our city – what do you like the most and least?
Being born and raised in LA, I love the artist community so much, the people I’ve made friends with over the years has been nothing short of incredible. I think the thing I like least is how people show up to shows and just don’t move, lol we’re all just to cool to have fun in front of other people or something. Plus there’s always people who are all talk and feed you pipe dreams. Once you learn to tune them out and read people better (which comes with time) that problem becomes less and less of one. 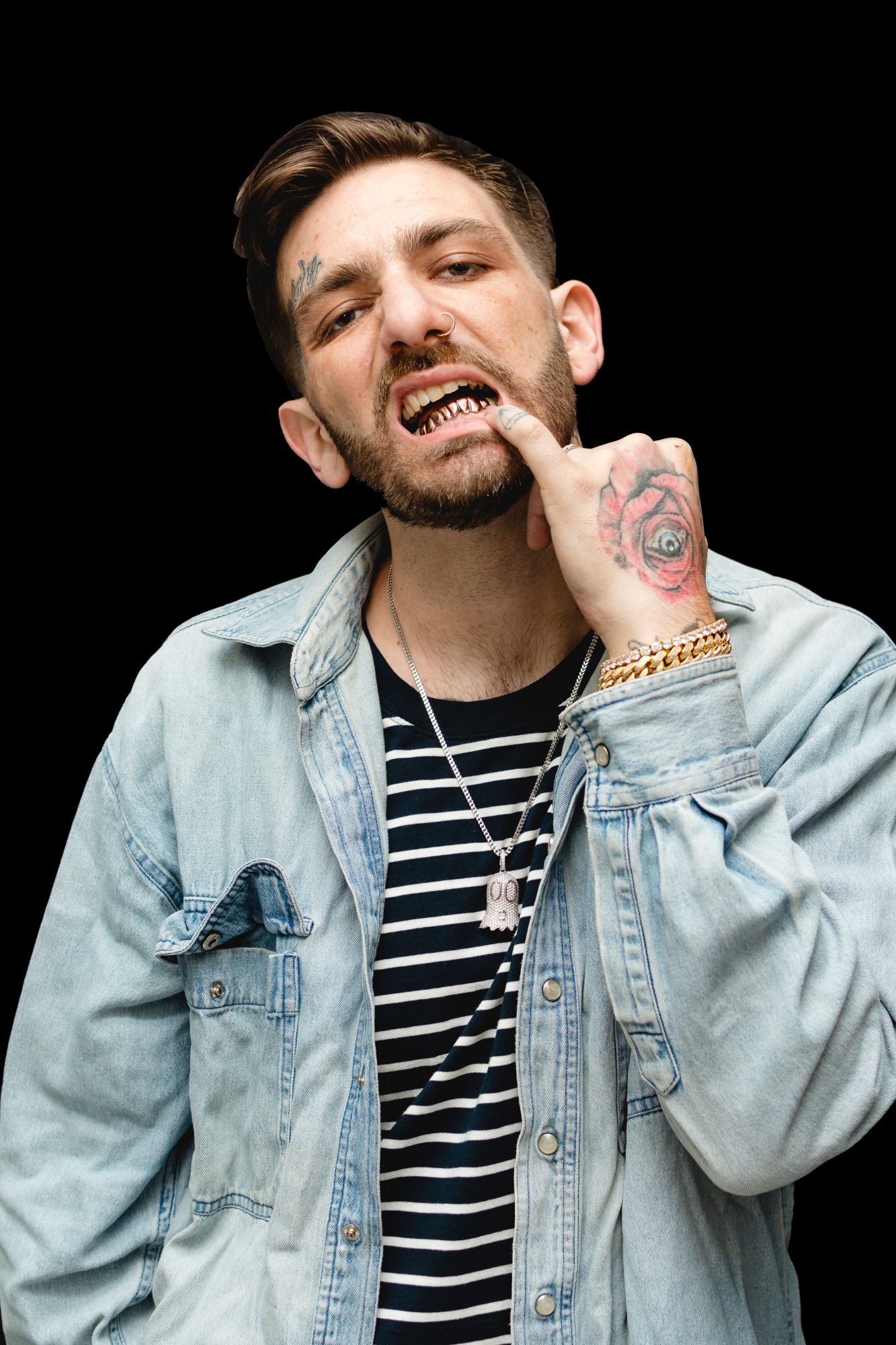 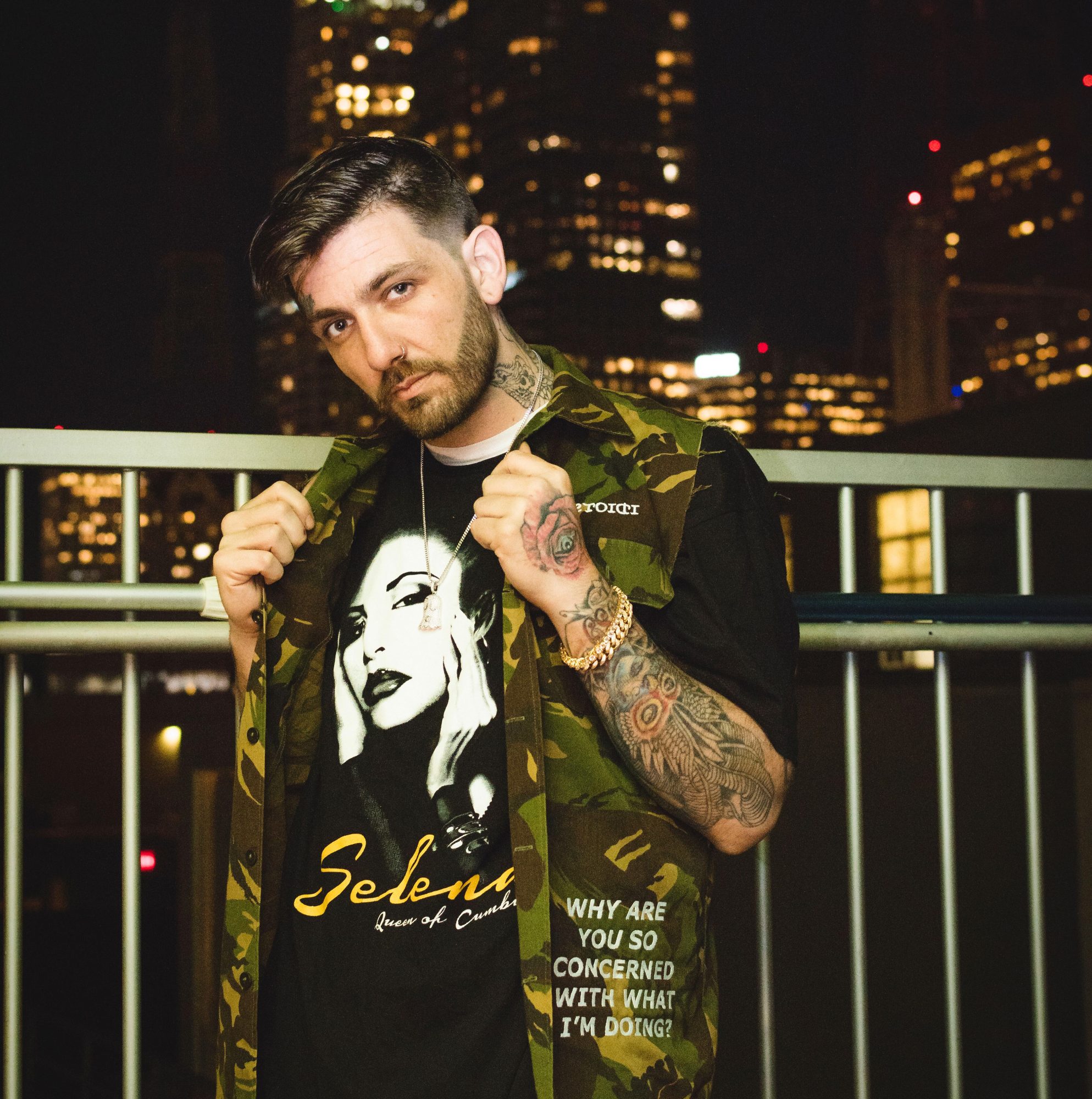 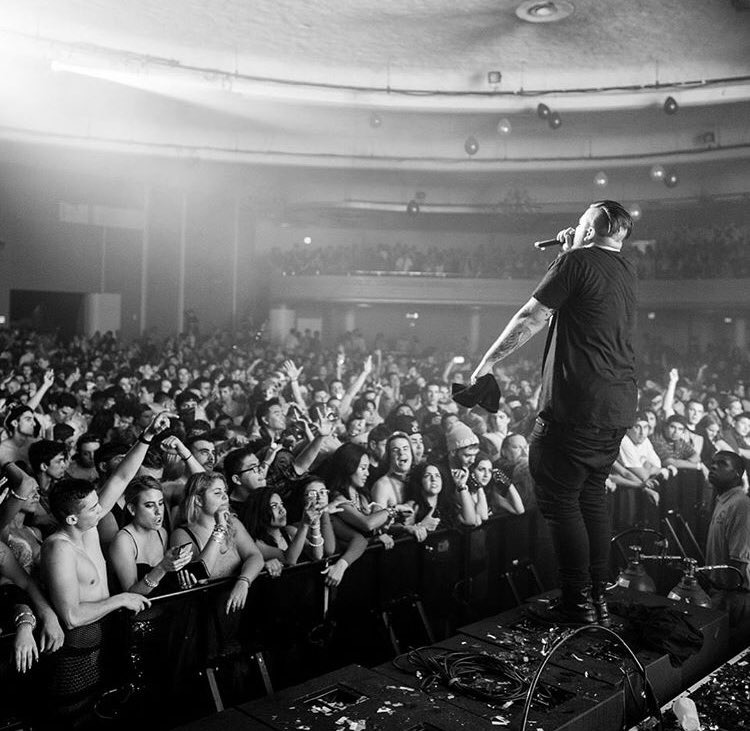